"A celebration of black British culture."

There are many reasons as to why Stormzy’s Glastonbury performance remains the topic of conversation, despite it being one year ago. The Somerset-based festival has seen some of the biggest stars in the world grace their stage – but nothing quite compares to our very own Croydon-bred artist Stormzy or the fact that he had marked the first-ever time a British black man had headlined that stage, at that time.

2020 marks the festival’s 50th anniversary and due to the Coronavirus pandemic, this year’s edition was hooked up by the BBC with a virtual line-up assembling some of the best performances. This, including the wide-ranging narrative behind Stormzy’s 75-minute set on the Pyramid stage back in 2019.

A celebration of black British culture in its entirety, the performance kicked off with pyrotechnics and some of his greatest hits, however, it wasn’t only music-related topics that the 26-year-old ensured to touch on publicly. Known for broadcasting his political ideologies both socially and musically, the set included an excerpt from Labour MP David Lammy who spoke on the disproportionate number of black, Asian and minority ethnic people within the criminal justice system.

Wearing a literal piece of art, a union jack stab-proof vest designed by street artist Banksy also played a huge role in conveying the rapper’s message. Referred to as: “the banner of a divided and frightened nation”, the words ‘knife crime’ lit up the stage shortly before the parliamentary broadcast, highlighting the effect it has had within modern-day culture.

. I made a customised stab-proof vest and thought – who could possibly wear this? Stormzy at Glastonbury.

‘Taking things to church’ with a spine-tingling performance of Blinded by Your Grace: pt2, was accompanied by black-owned music talent company The Music Confectionary, before the show was soon concluded with his unapologetic, platinum single ‘Big For Your Boots’.

Like many sets that have touched the Glastonbury stage, Stormzy’s headline was one of audio-visual brilliance, expressing a deeper message beyond music. From BMX biker’s to bespoke ballet performances and special guest performances from fellow artists Fredo, Dave and Coldplay’s Chris Martin, there was no room for anyone to feel left out. Praising the efforts of many other creatives that have paved the way for his successes, Stormzy halted the music to name-drop 65 innovative artists transforming the UK urban music scene.

Stormzy’s rise to the top has been documented both visually and historically with his Glastonbury headline set now considered a cultural shift. From fashion statement accolades to fellow industry exposures, paying homage to his upbringing or simply speaking out on his beliefs. One year later or two decades thereafter, Stormzy’s Glastonbury performance will forever go down in British history.

What are your thoughts on Stormzy’s 2019 Glastonbury performance? 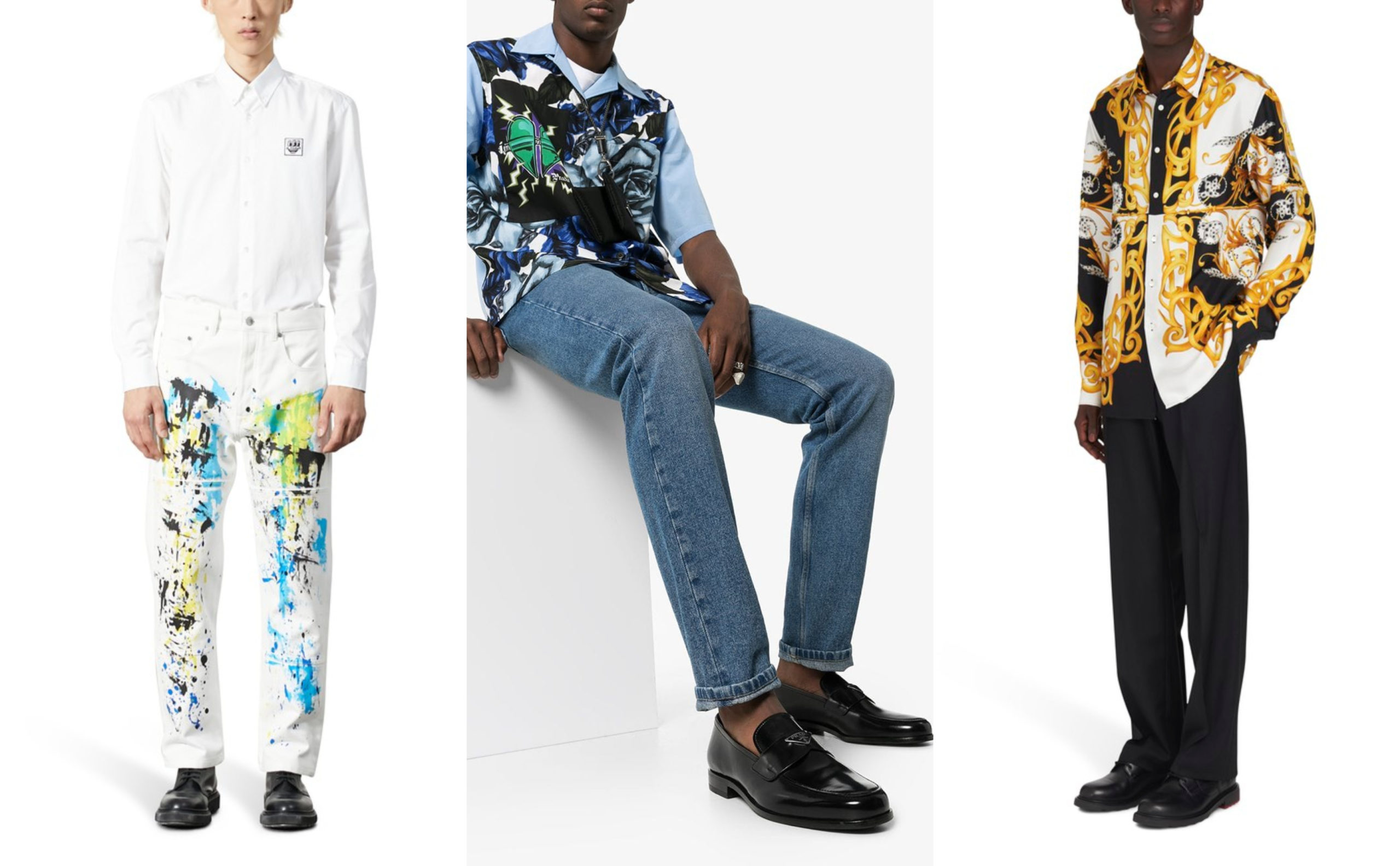