Dua Lipa, Kano and Stormzy are among the nominees revealed for the 2020 Hyundai Mercury Prize.

This years Mercury Prize Awards pays homage to the best British album released between the timeframe of July 20th, 2019 and July 17th this year.

Chosen by a panel of British music critics and industry professionals which include Anna Calvi, Jorja Smith, Jamie Cullum and Gaz Coombes, the nominations include the likes of Charli XCX, Porridge Radio, Stormzy, Dua Lipa, Kano and many more.

Both Michael Kiwanuka and Kano are both nominated for the award, third time lucky. In hopes to finally grab their hands on the prize, it’s the first time for Sports Team and Moses Boyd as their debut albums have also been qualified for the Hyundai Prize.

Though organisers have announced it’s likely they will not go through with the live award show as previously planned, it is for sure that the winner will be announced to the public on the 24th of September. So, keep an eye out!

Be sure to check out the full Mercury Prize 2020 shortlist below: 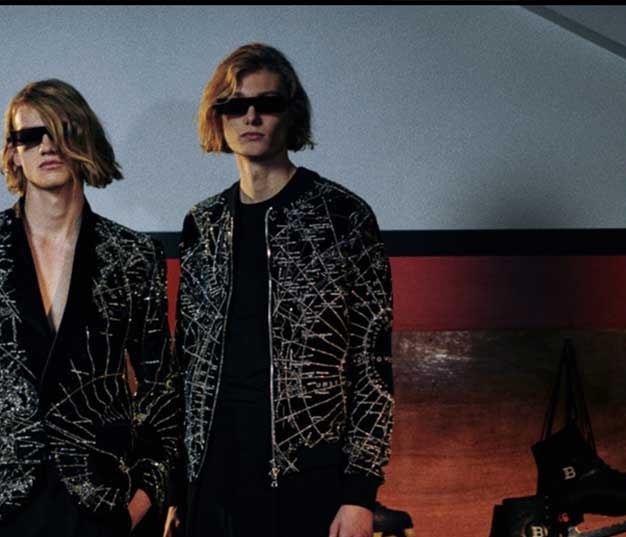