“His shadow had fractured the part of his window where the sun first touched at dawn. The break is tender, marking the place he fixates upon when he aches for quiet. Beyond the scarred glass, on the soundless street, strangers sometimes pause, surveying the window with the same gentleness as one would when observing bruised clouds on the rain soaked horizon, afraid their gaze might make it storm. They know it is his window, but they have forgotten who he was.

Before, he walked in their direction, dismissing the pull that beckoned from the darkest part of the taunting sky. He wore shirts correctly buttoned; he paid no mind to the breeze. Words were mostly borrowed, faded around the edges, spoken in patterns that painted polite and proper pictures. In his company others sometimes smiled, looking upon him with the same sterility as one would a specimen beneath blinding fluorescent lights; close to him from a distance.

He recalls the day he tore up all the flowers in his garden. Kneeling beside the soil, drunk on delirium, pulling at errant roots until his hands were raw. As he labored he felt their eyes bear down upon his shoulders. They watched on till’ night, veiled by lace curtains that hung quietly in the house next door. After the final petals had fallen his hands were stained the colors of forsaken, bleeding blooms. He waited for the stars to stir before sowing daffodil seeds.

Since, shards of subservience that once littered his hallway have perished. Once-estranged clouds gather, close to him from nearby. At dusk each day, residual sunlight filters through the branches of the naked Oak Tree on his lawn, its dwindling illuminance his reminder of the beauty borne from the inevitability of decay.” 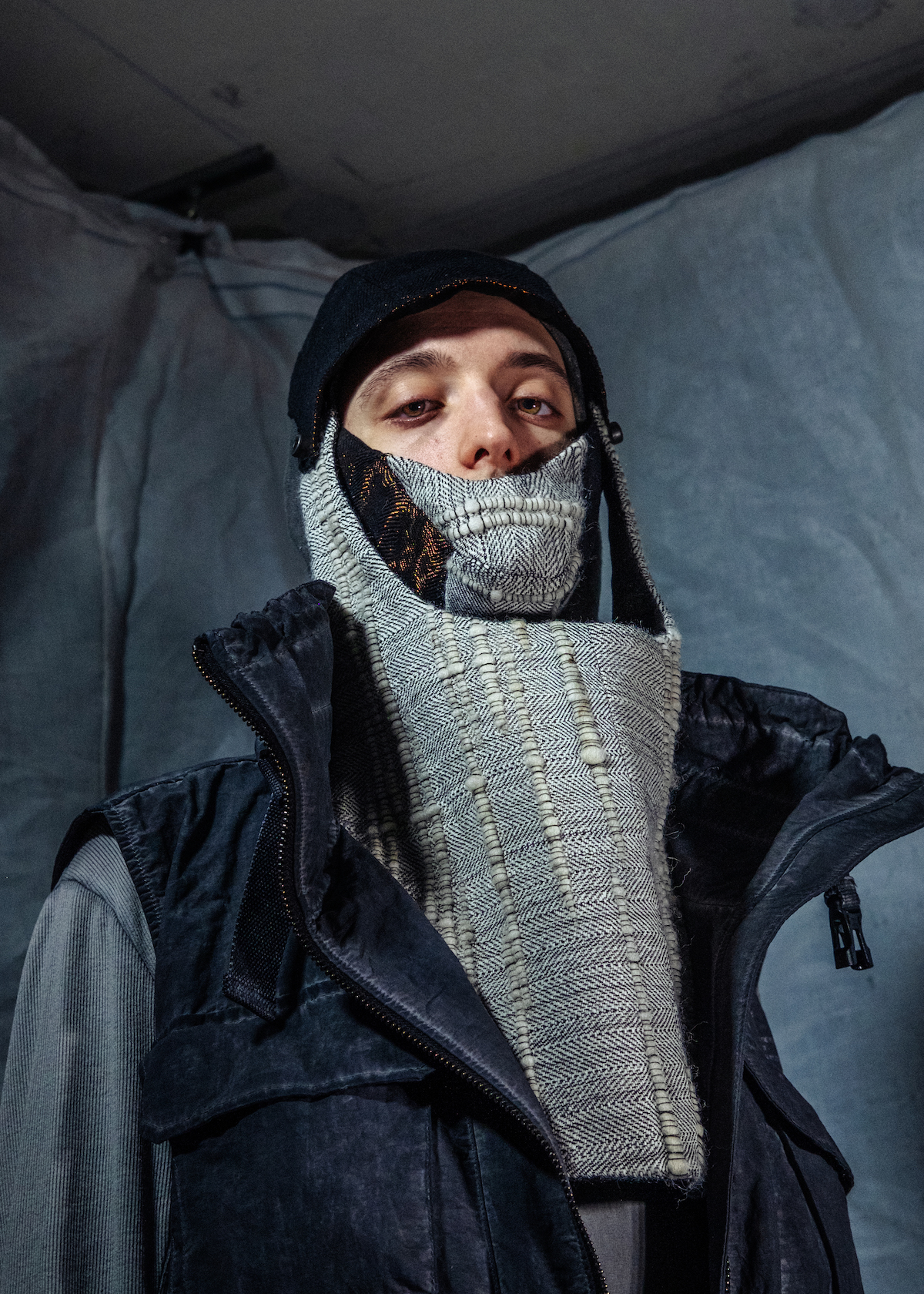 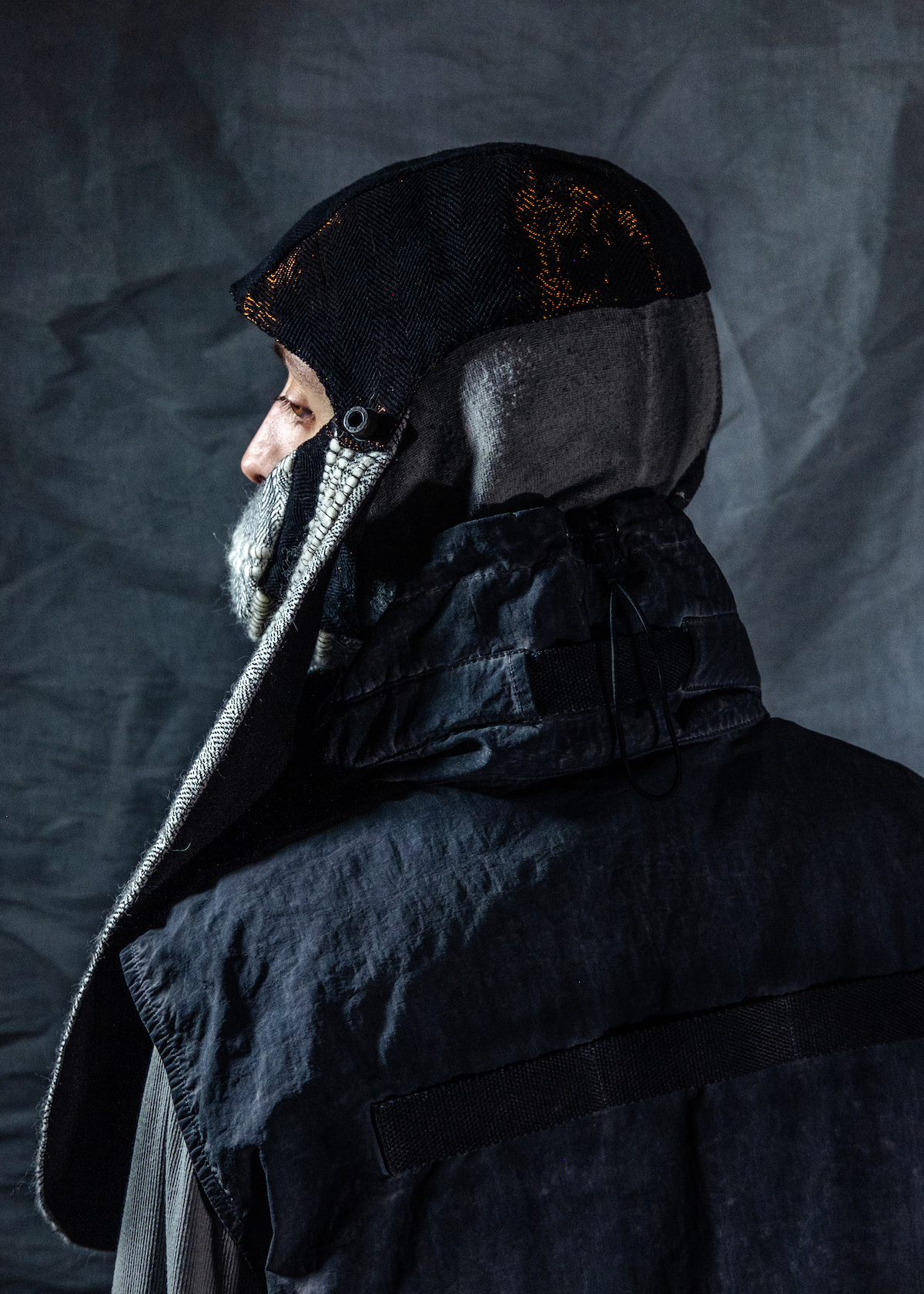 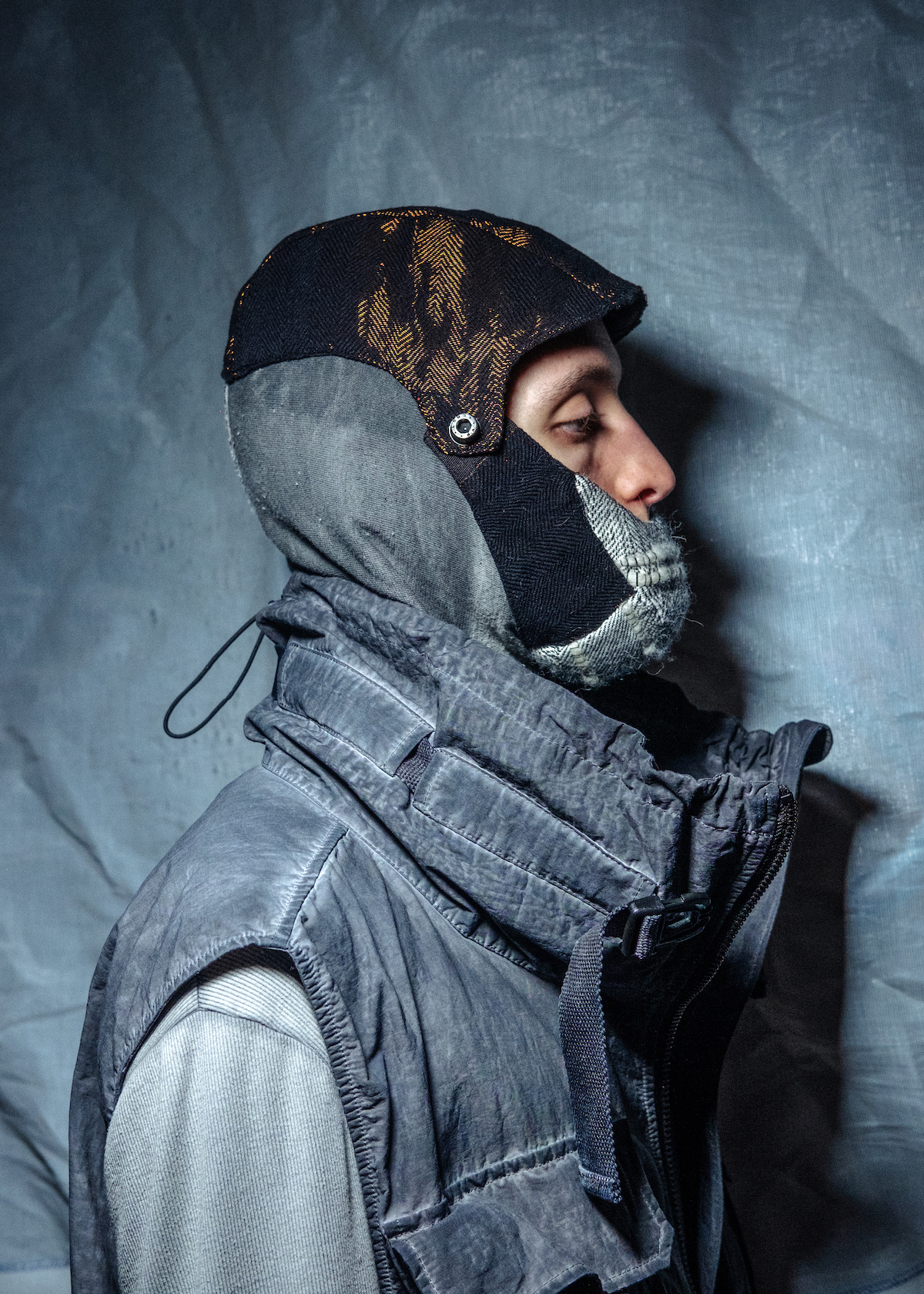 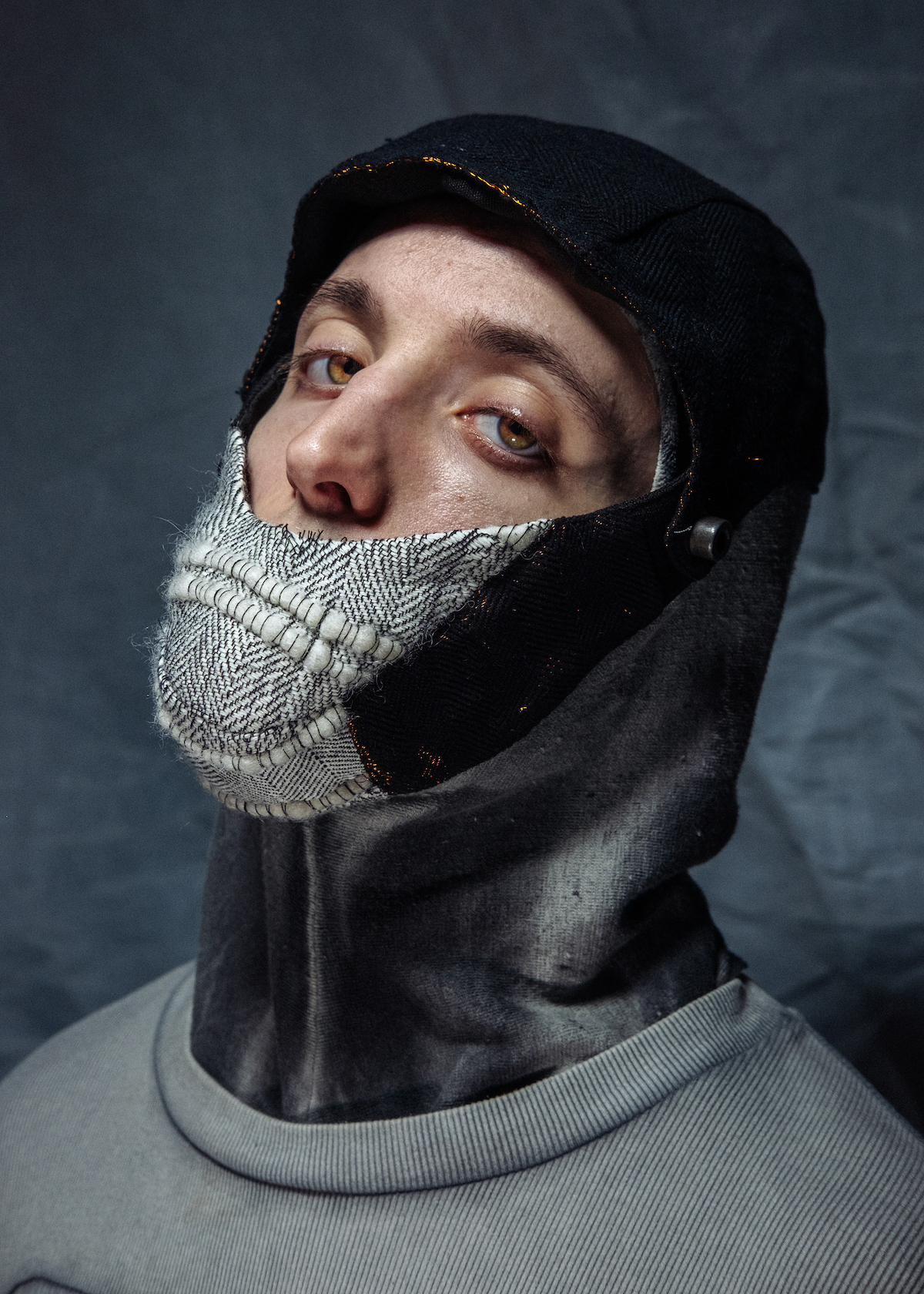 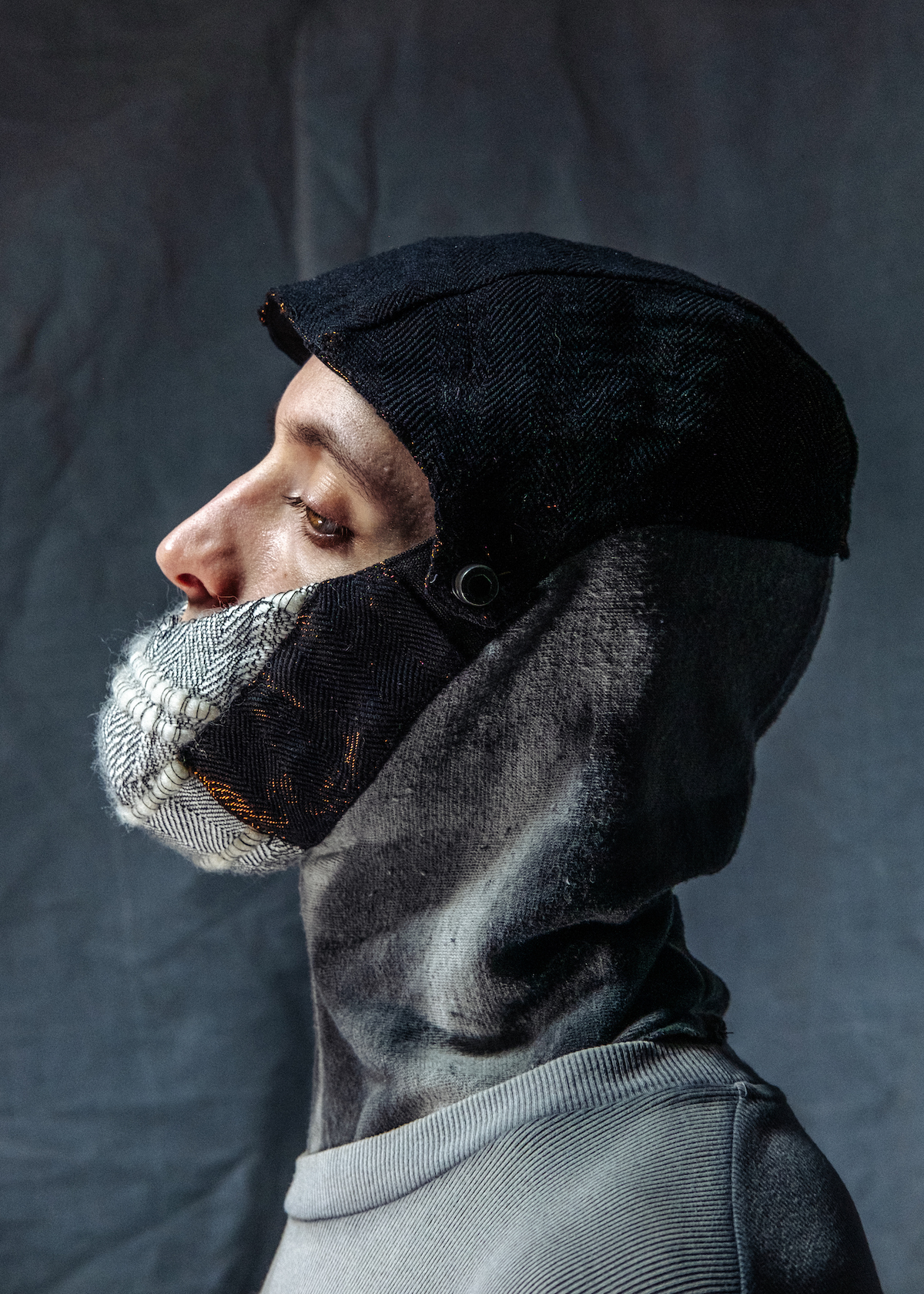 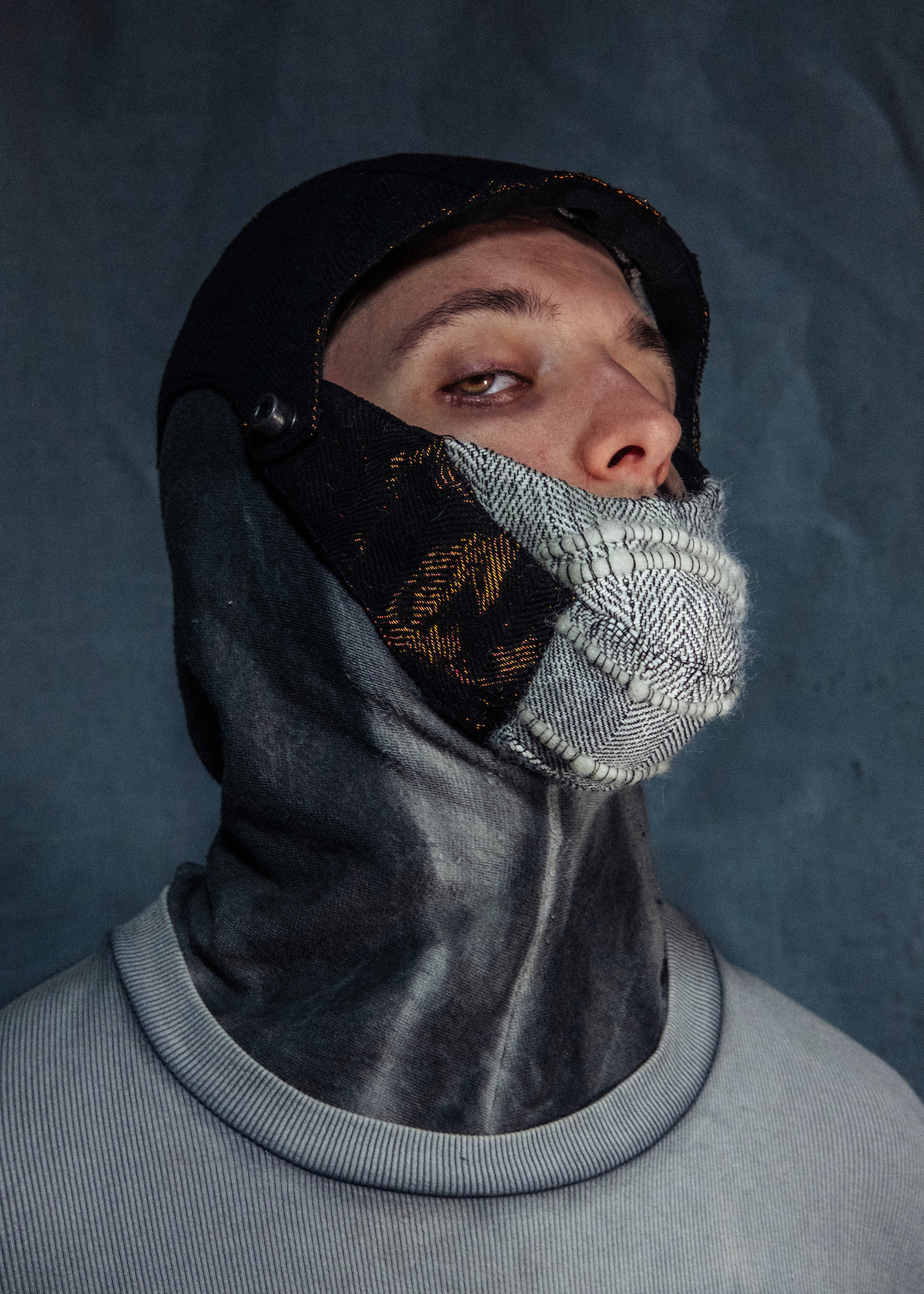 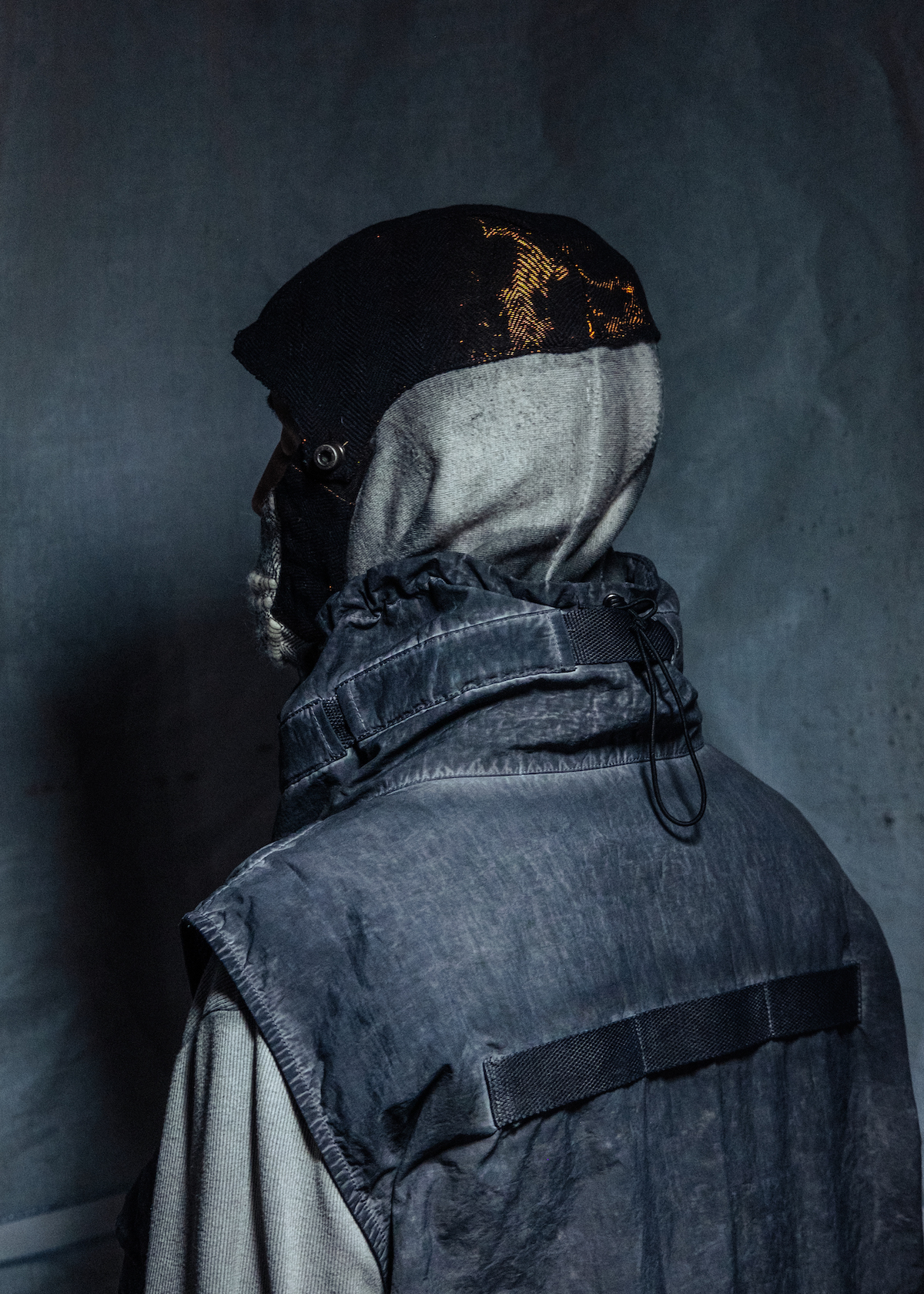 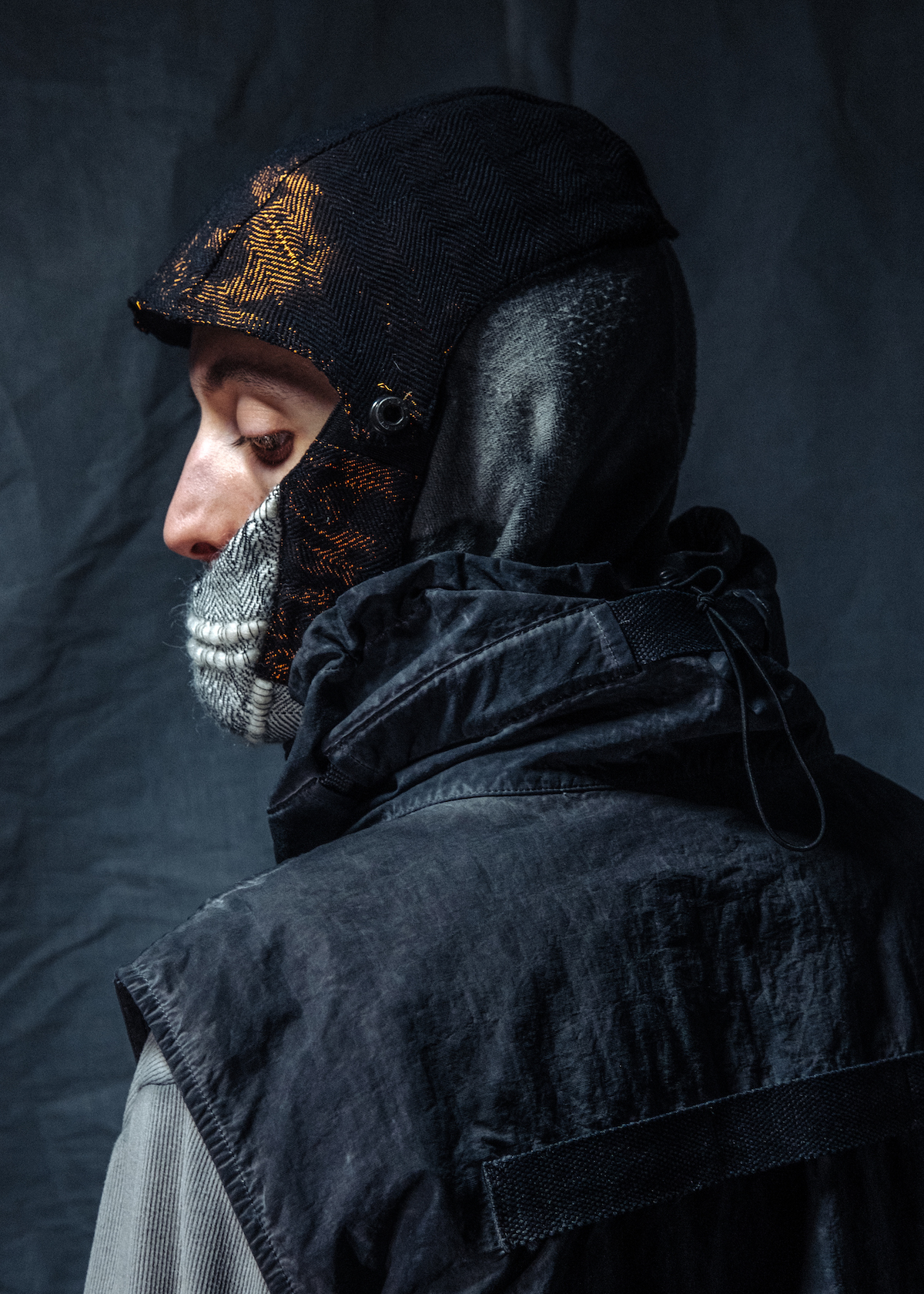 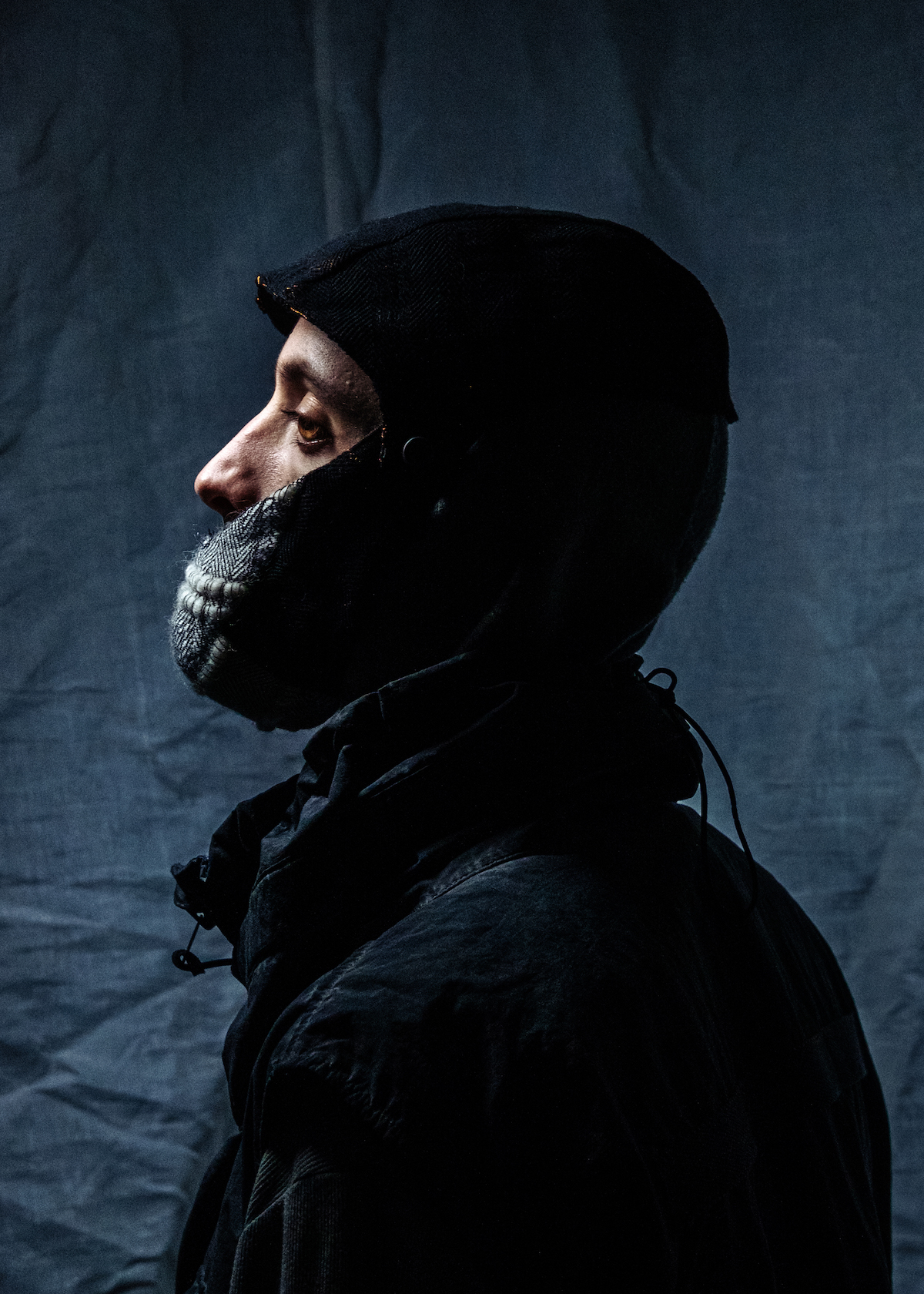 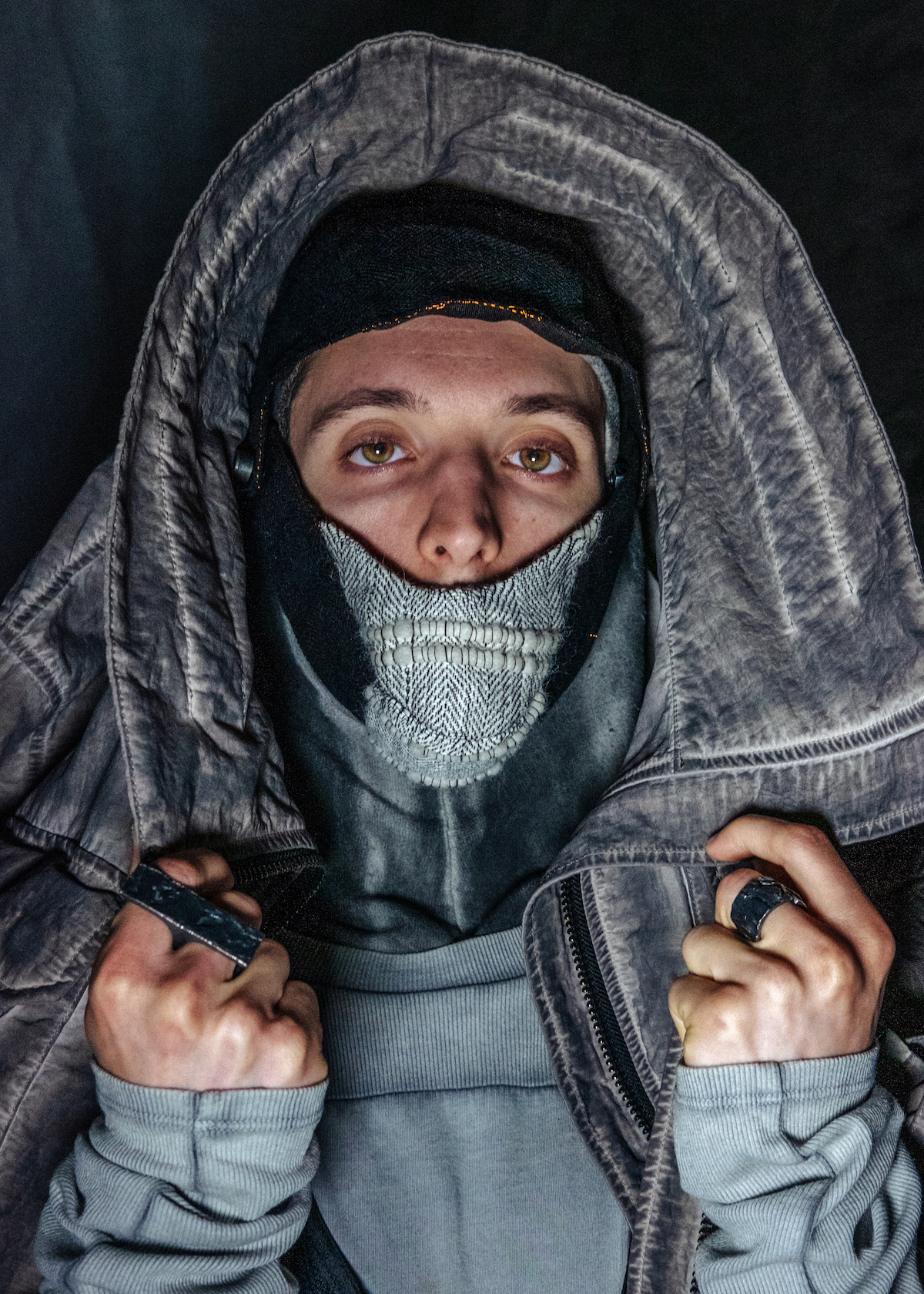 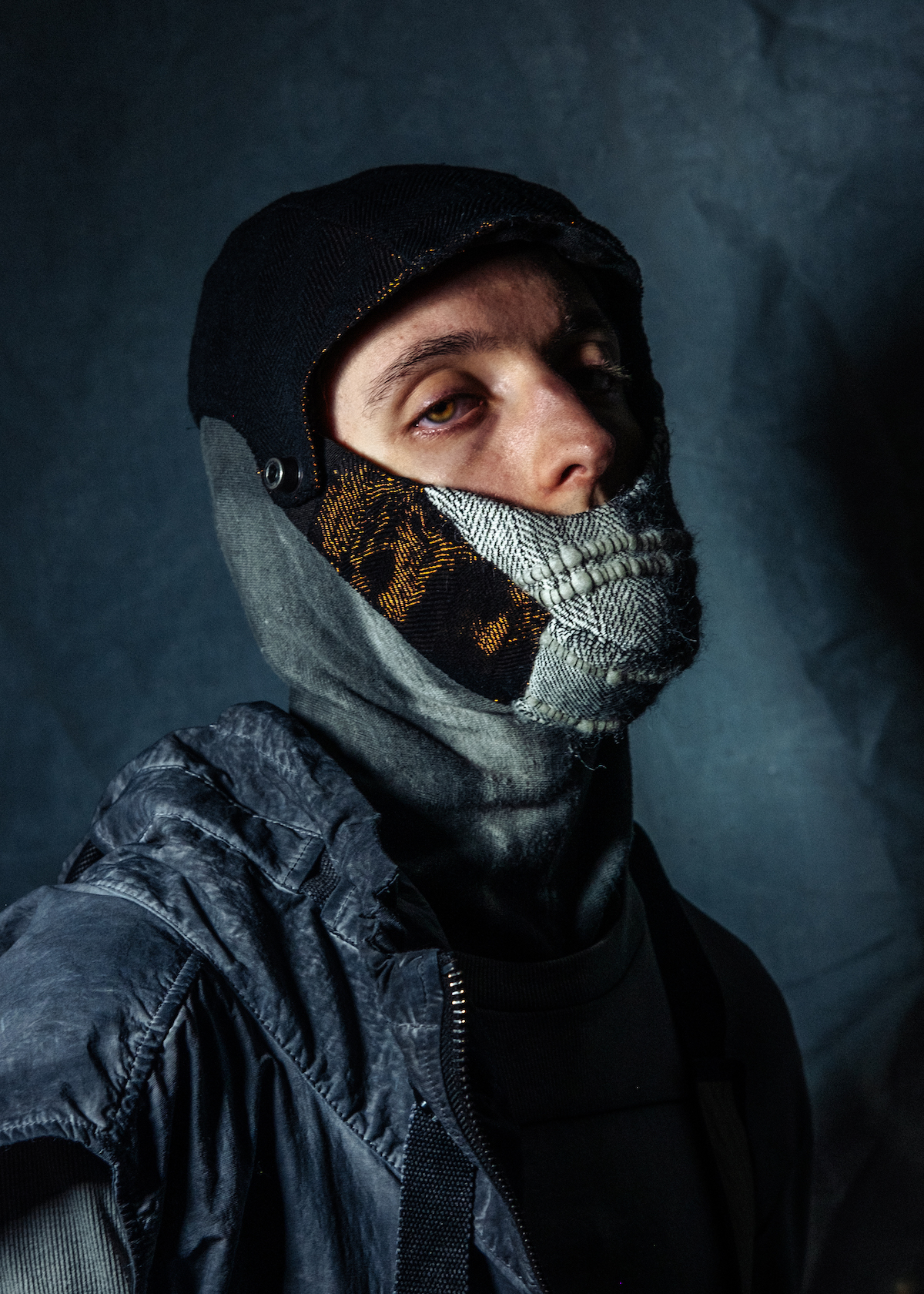 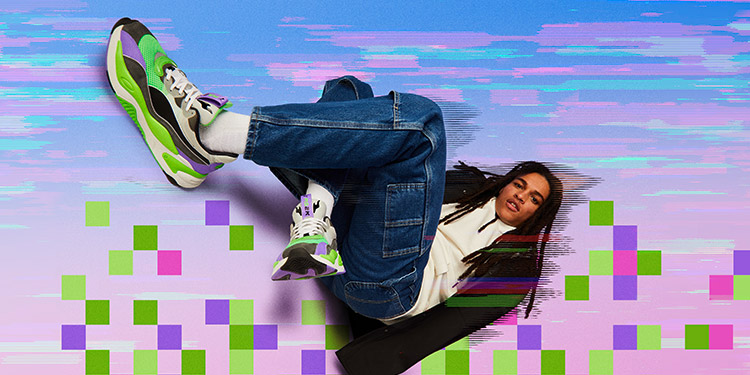