After photo’s surfaced of an eccentric blue, white and pink bulky sneaker, equipped with Jaden Smith’s ((VISION)) branding on the sole, earlier this year it gained quite a lot of traction online. Now New Balance has given the sneaker an official release date, along with a closer look at some of the details and inspirations.

Images of Jaden in the air, the purple and blue sky that has been central in his image acting as a backdrop, while wearing the sneakers along with a tie-dye two-piece accompany the release. Other photo’s reference the 22-year-olds music, as he is shown playing the guitar.

Beyond the design, one of the most exciting features of this sneaker is its focus on sustainability. Produced to be vegan friendly, much of the sneaker uses recycled materials to keep its effect on the environment at a minimum.

Get a closer look at the sneaker below, releasing on July 24 at on the New Balance website and select retailers. 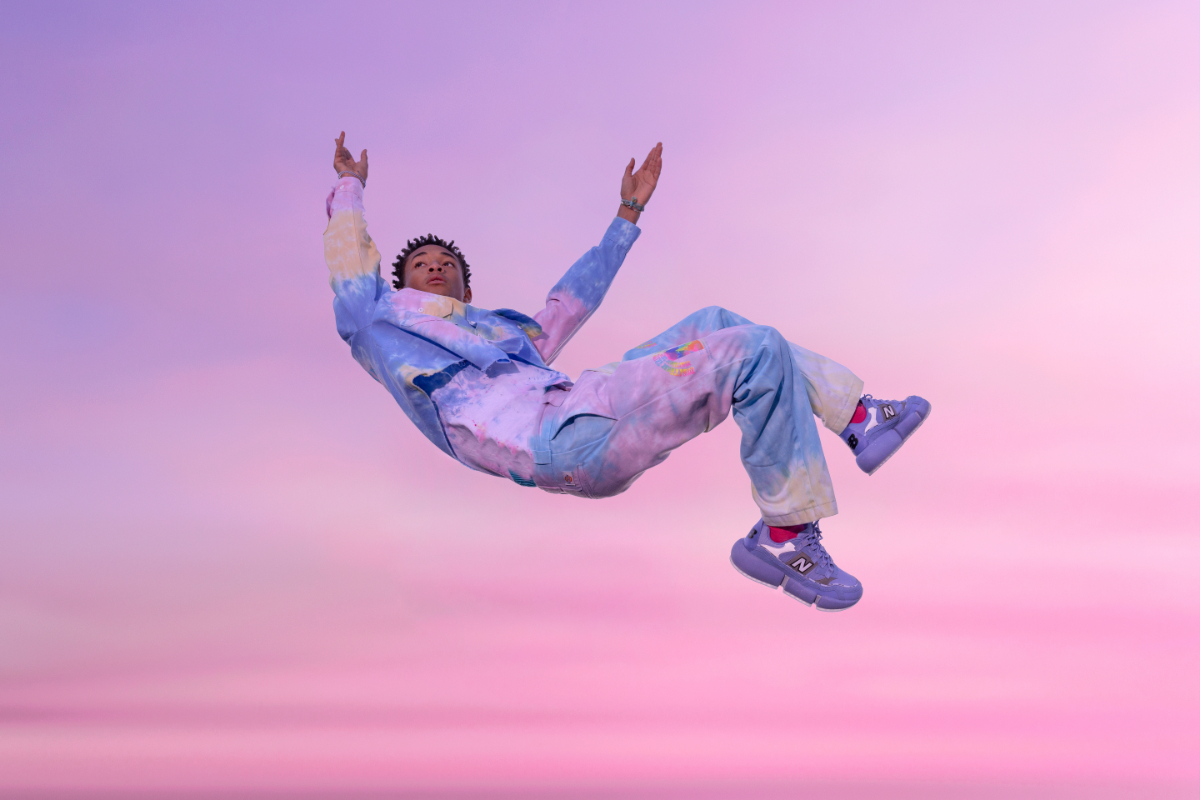 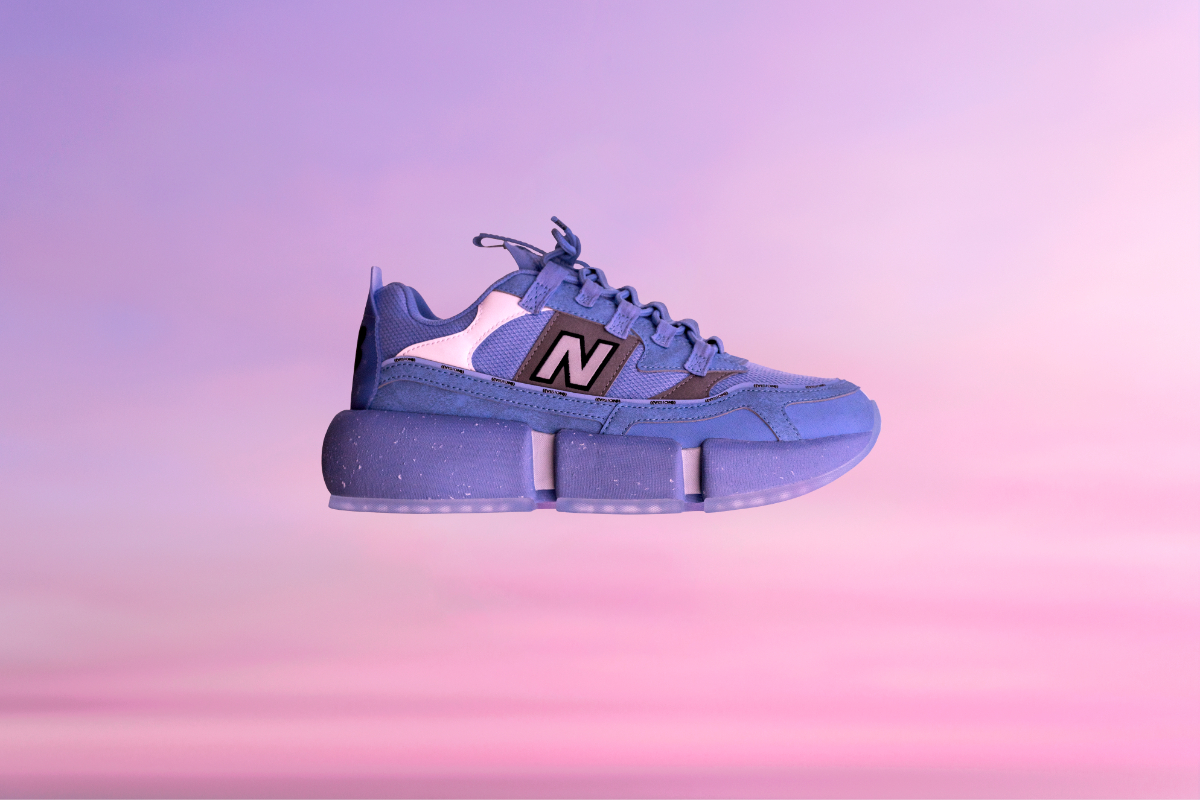 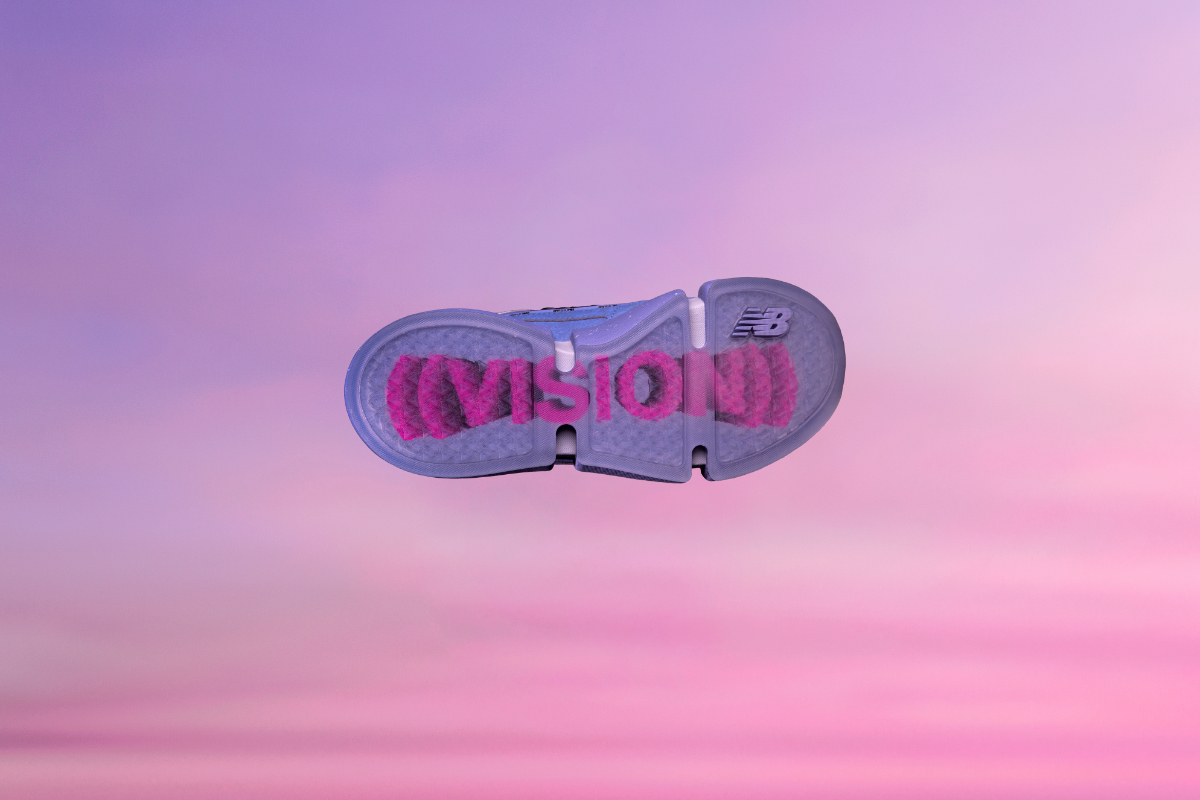 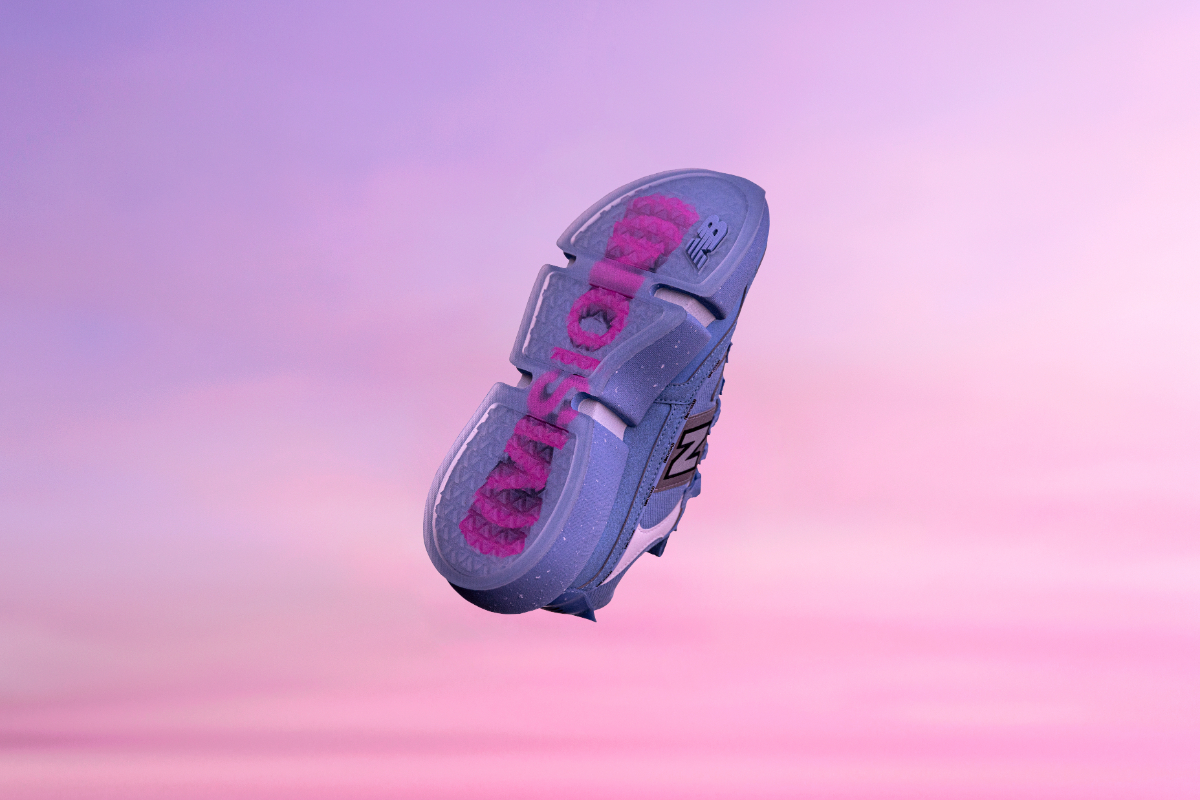 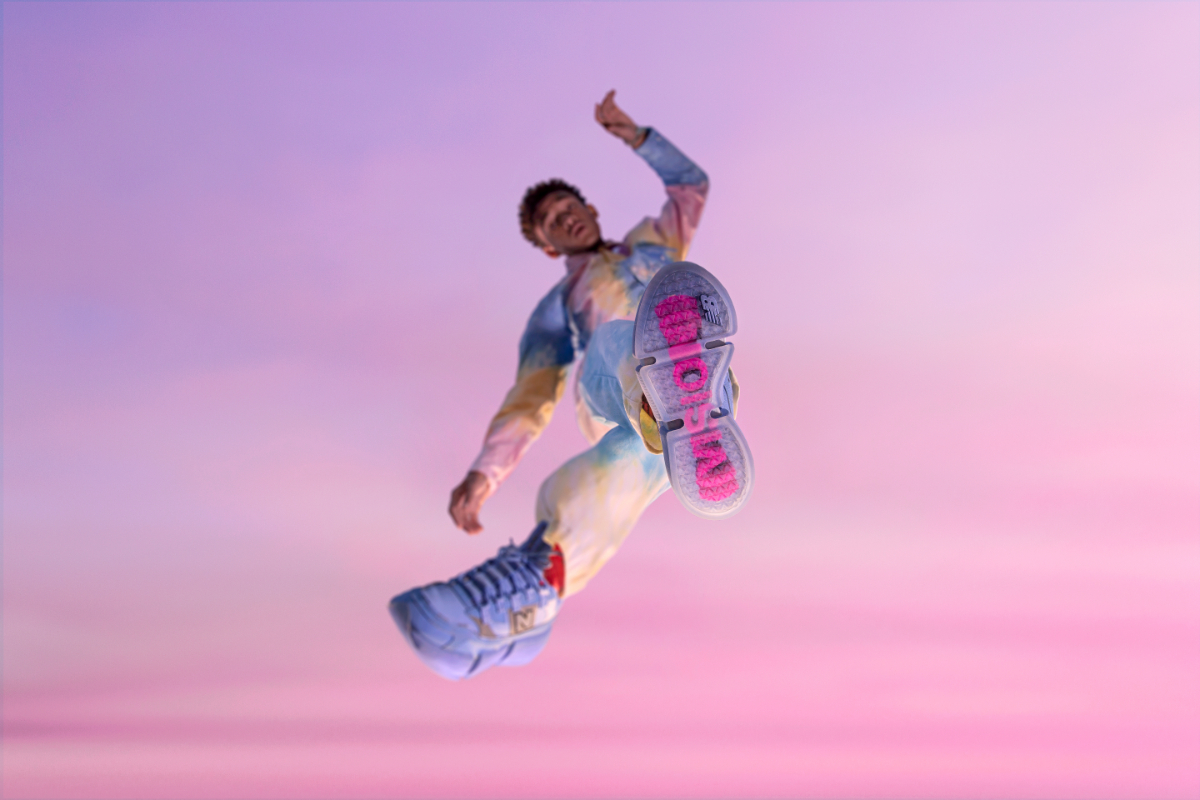 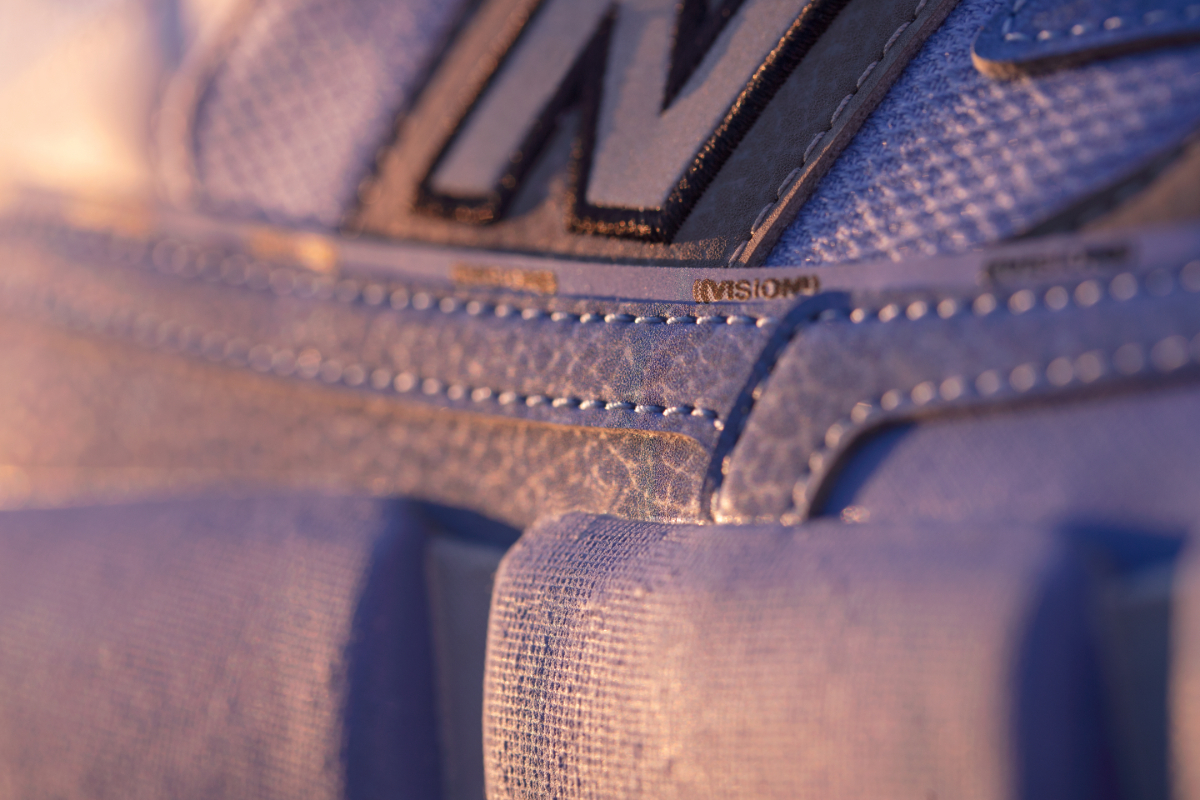 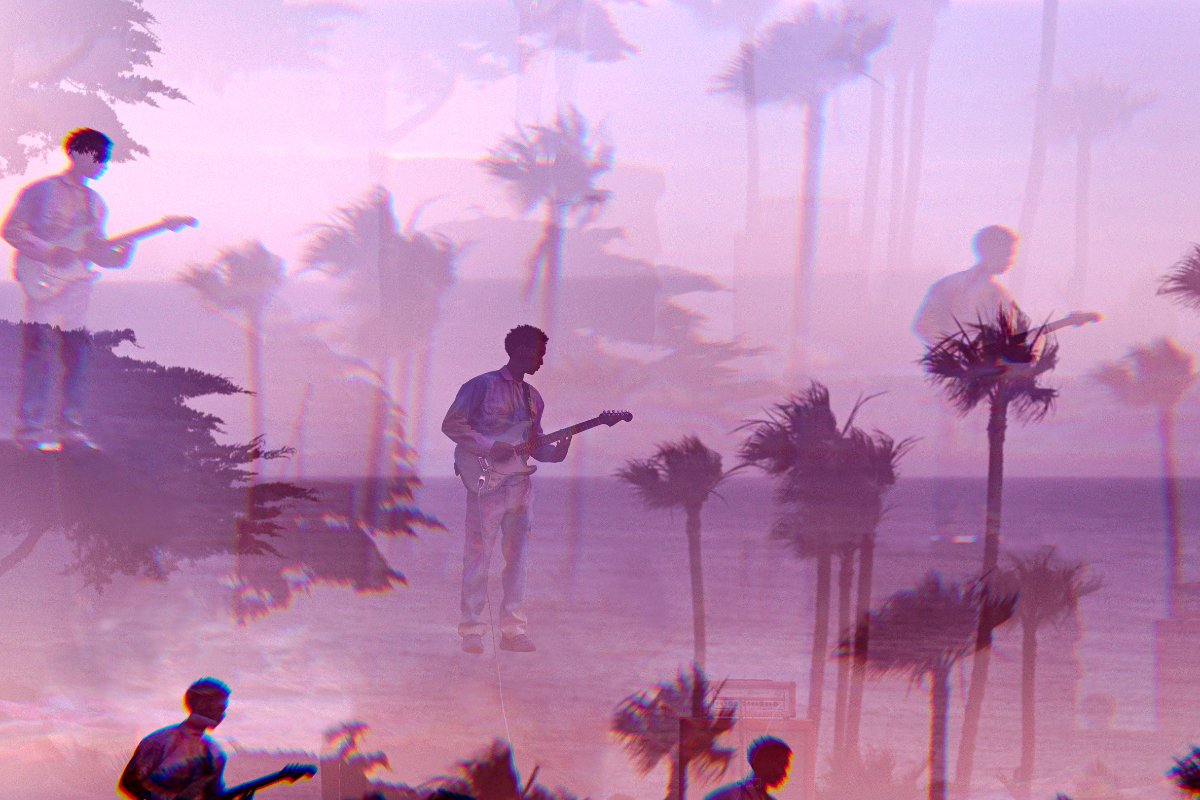 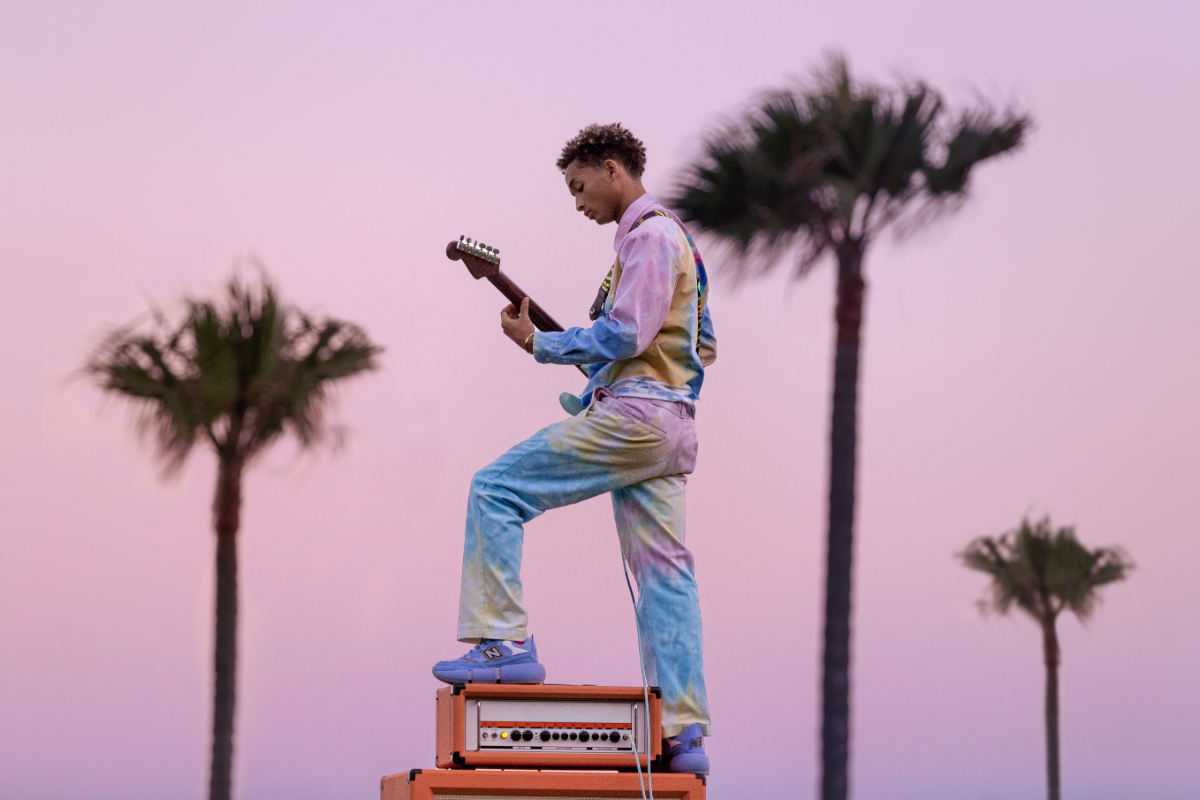 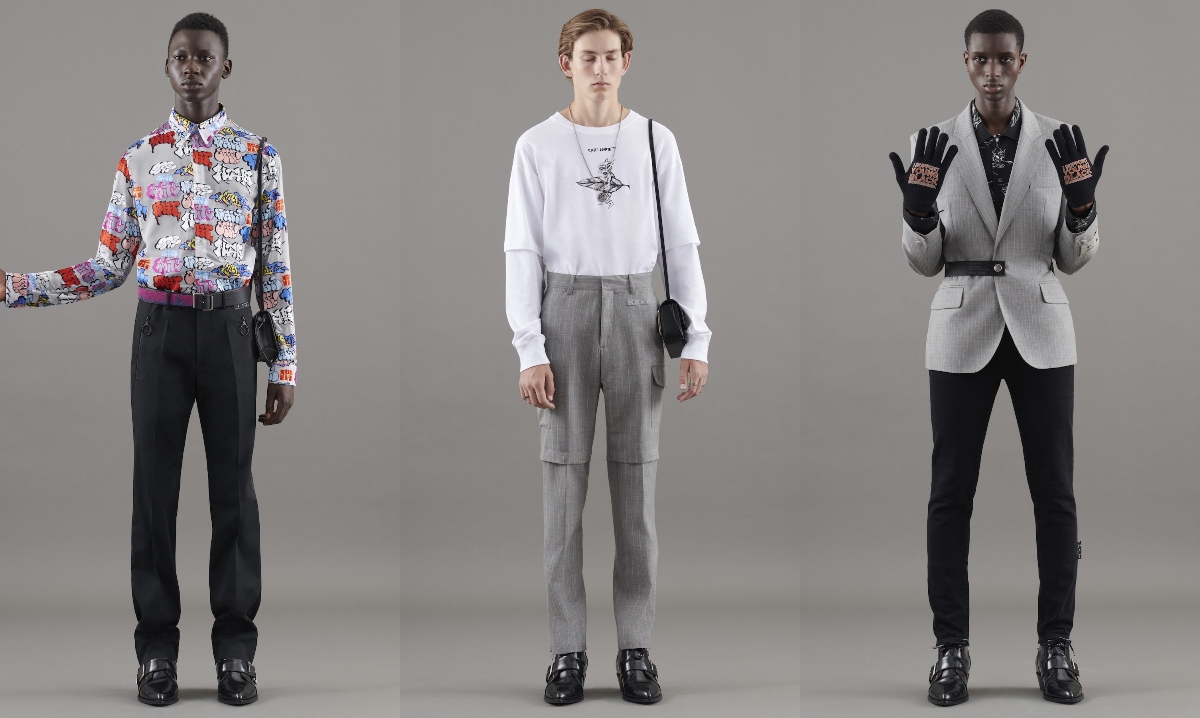