First released in July 2019, the New Balance X-Racer was perceived as a daring silhouette from the label, but Jaden Smith has added some bold new details.

Featuring a blue, white and grey colour scheme, these new sneakers have been named the Vision Racer and have ((VISION)) branding running along the piping and printed to the sole of the sneaker. The most stand-out feature, however, is the chunky sole unit, which has been split into three sections, revealing a white midsole in-between them.

Expected to release this summer, get a first look at the sneakers below. 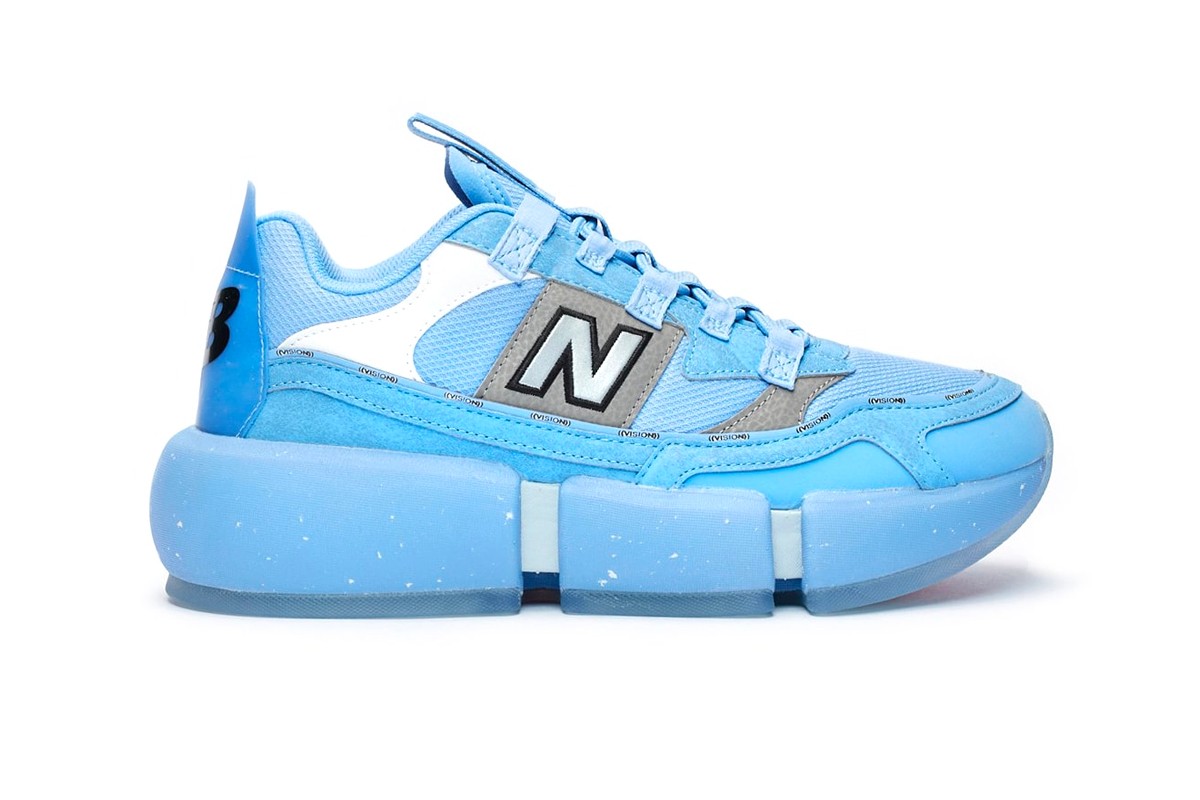 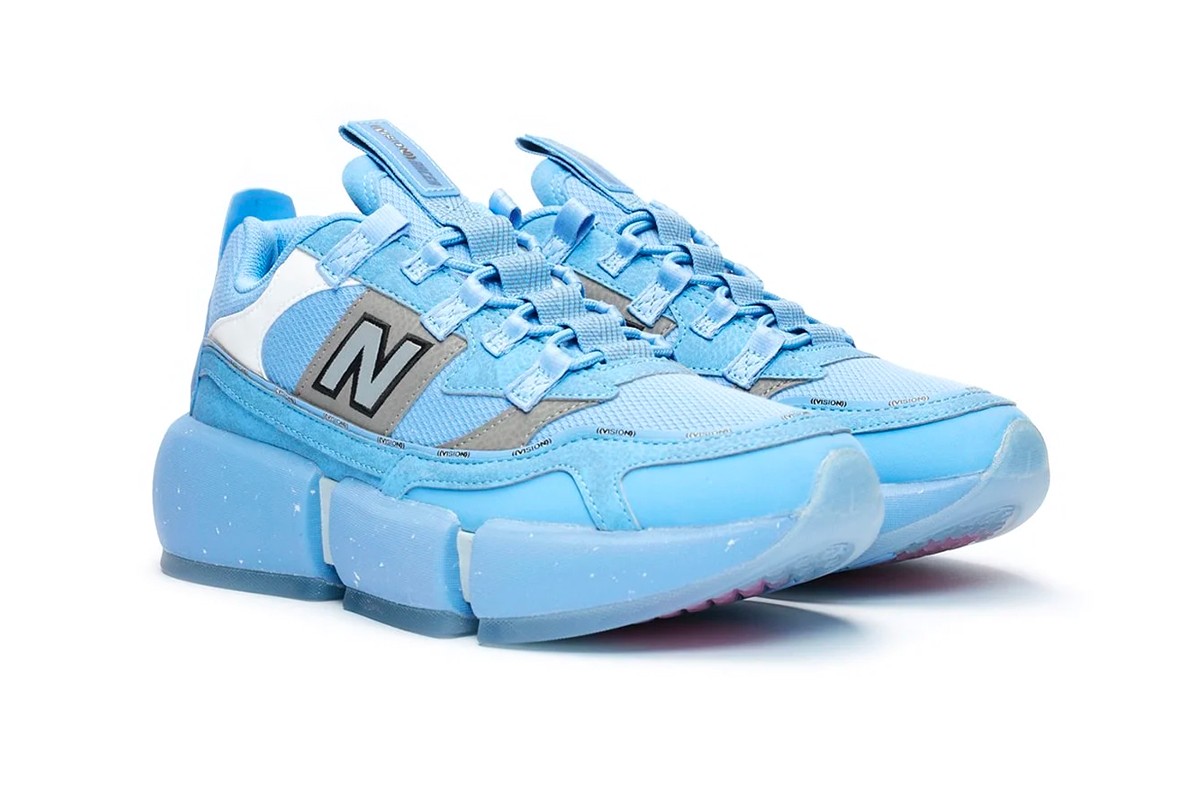 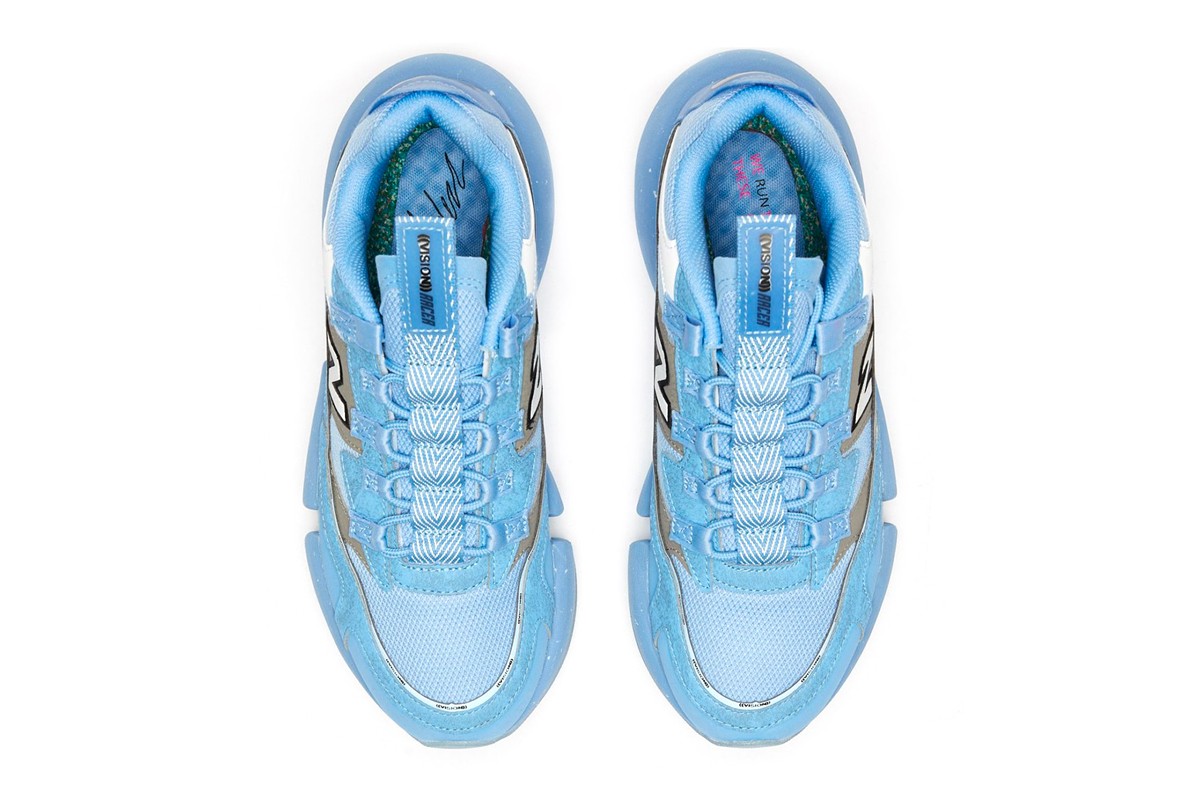 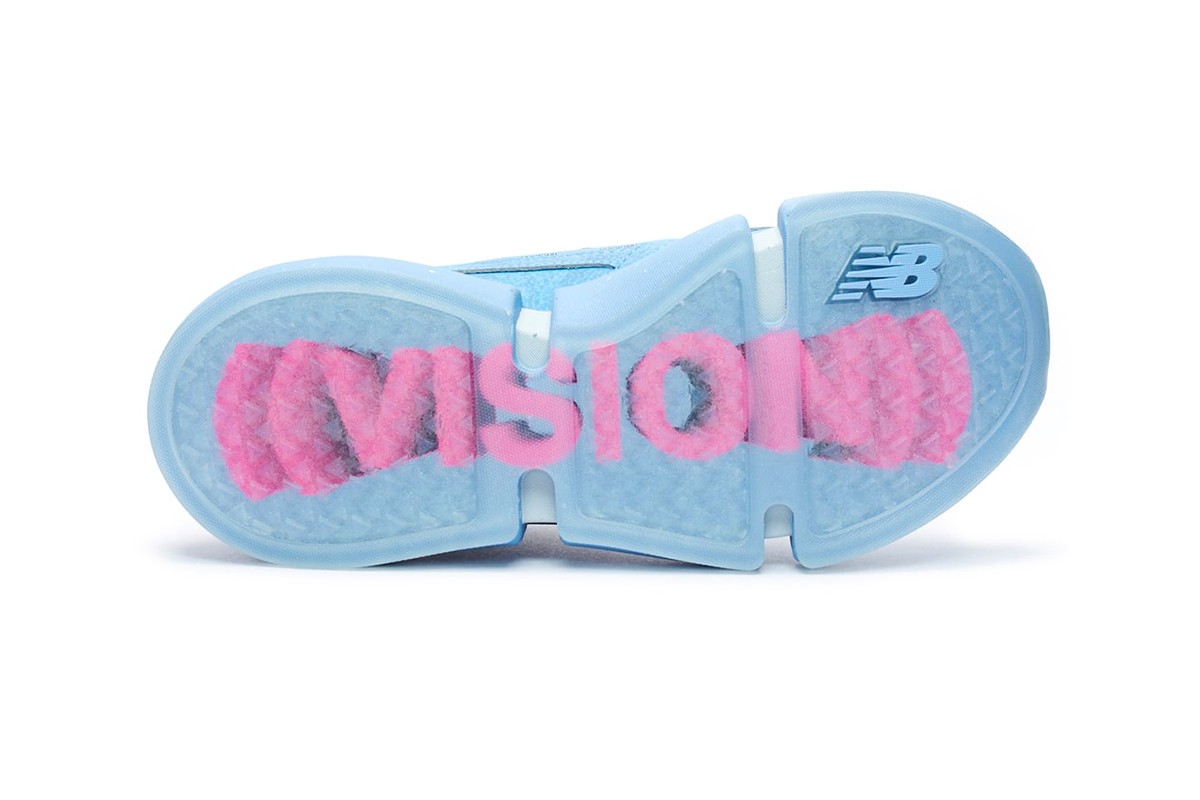 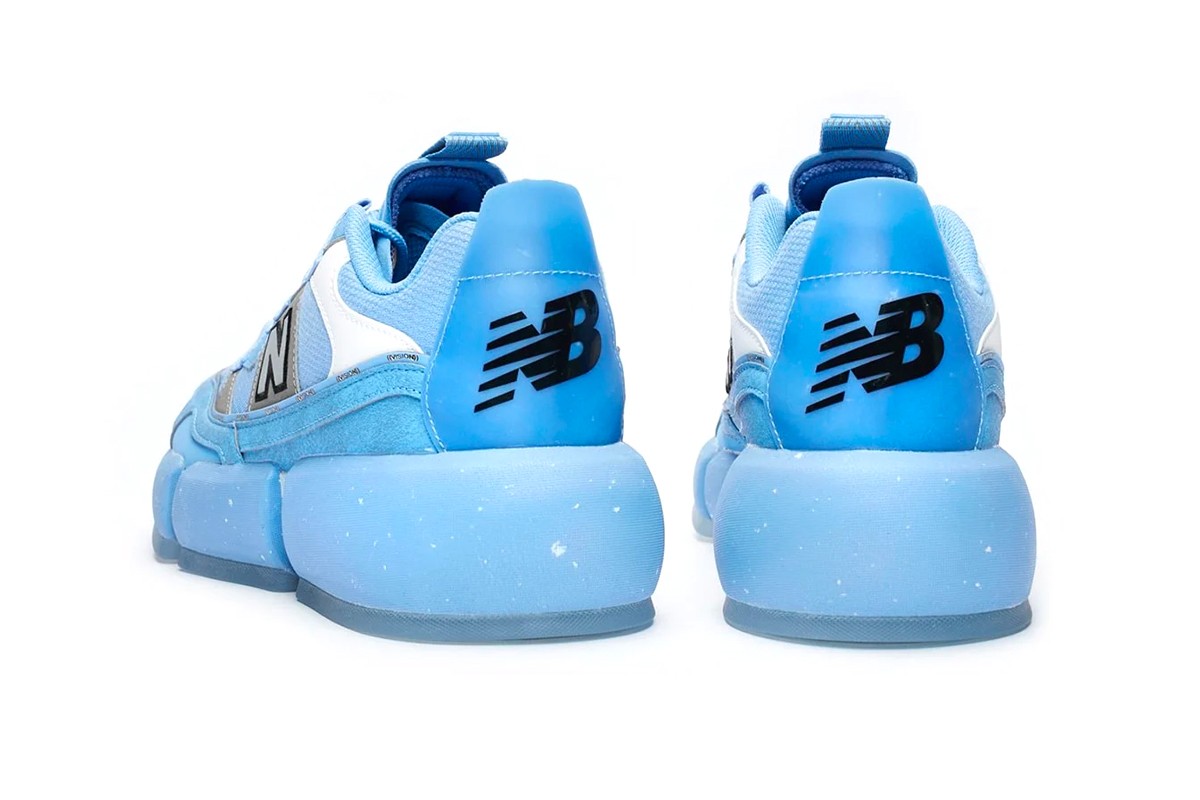 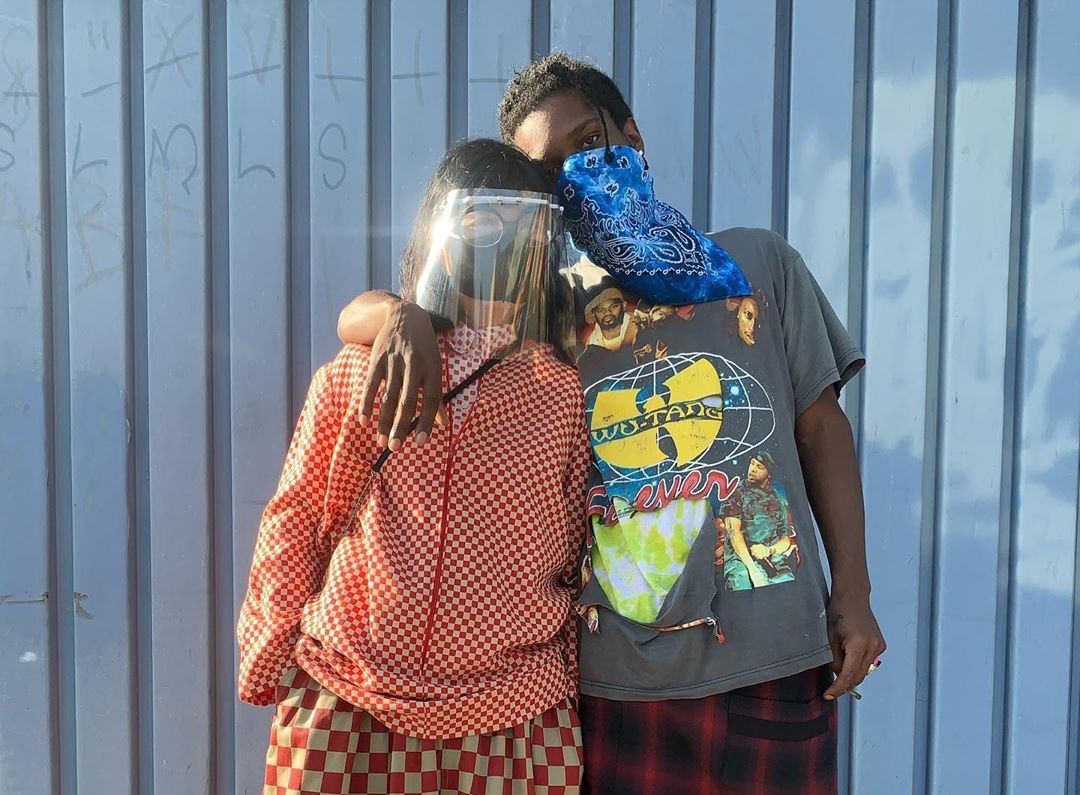