Mr Eazi has newly-announced the creation of AMF, a financial vehicle that will work towards supporting emerging musicians and funding creatives in Africa, through Empawa and in partnership with YouTube.

The musician is working closely towards the goal of helping establish economic and creative freedom. According to CNN on Friday, the fund is raising $20 million in its initial investment round.

Standing at the forefront of the sound of Afrobeats, Eazi has also declared that “AMF will give African creatives the ability to create content without worrying about the financial burdens of production.”

Inspired to create AMF after seeing the financial hardship many artists were experiencing as touring revenues dried up this spring with the spread of Covid-19, he also states that “the entire world is looking towards Africa for content.”

The fund will be open to both new and established creators, who will be awarded funding through AMF based on their demonstrated streaming revenue, and projected incomes on future recordings.

According to Mr Eazi, “The artists basically use the platform to distribute their music and we monitor their progress. That way we can make data-backed decisions about who to invest in.” 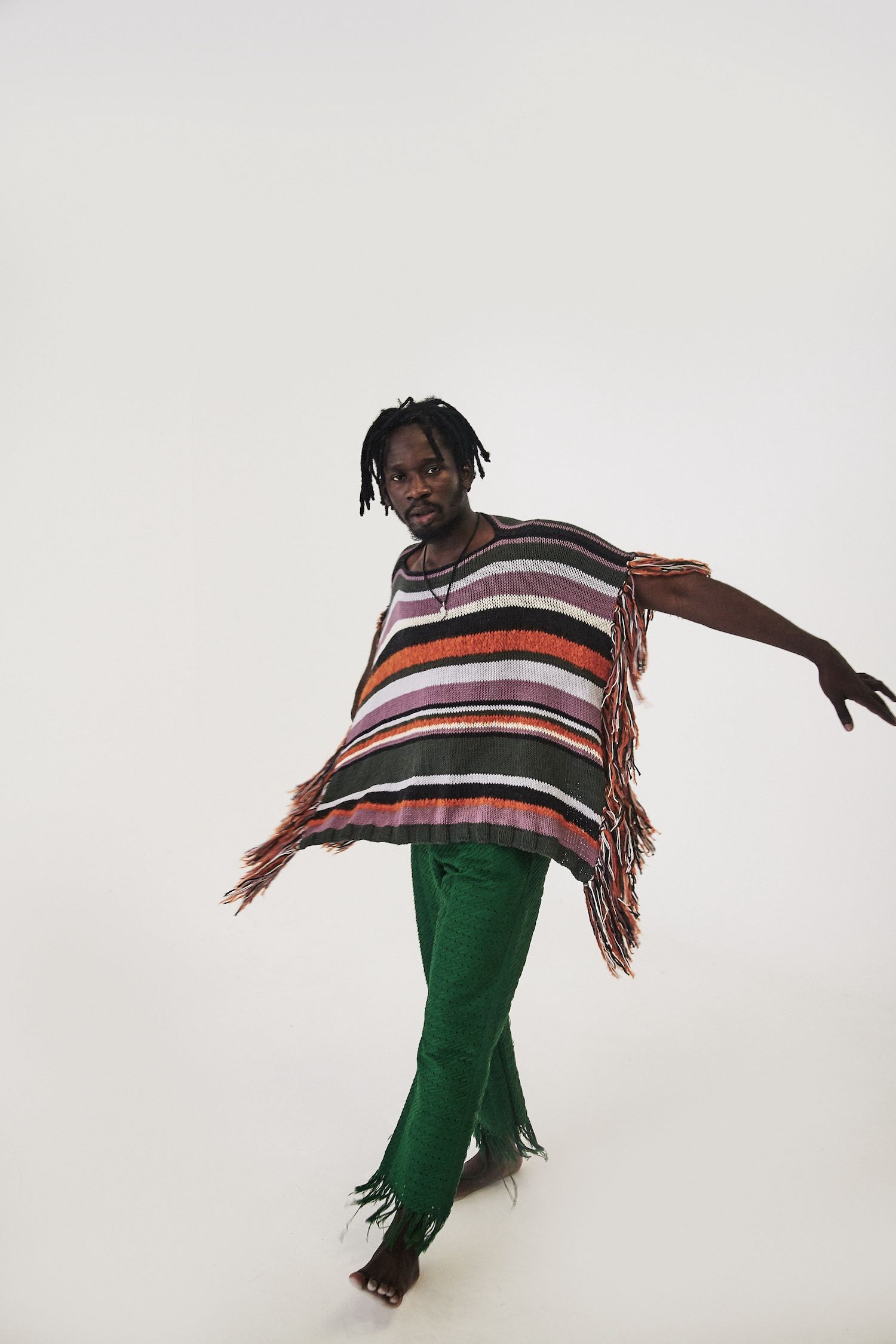 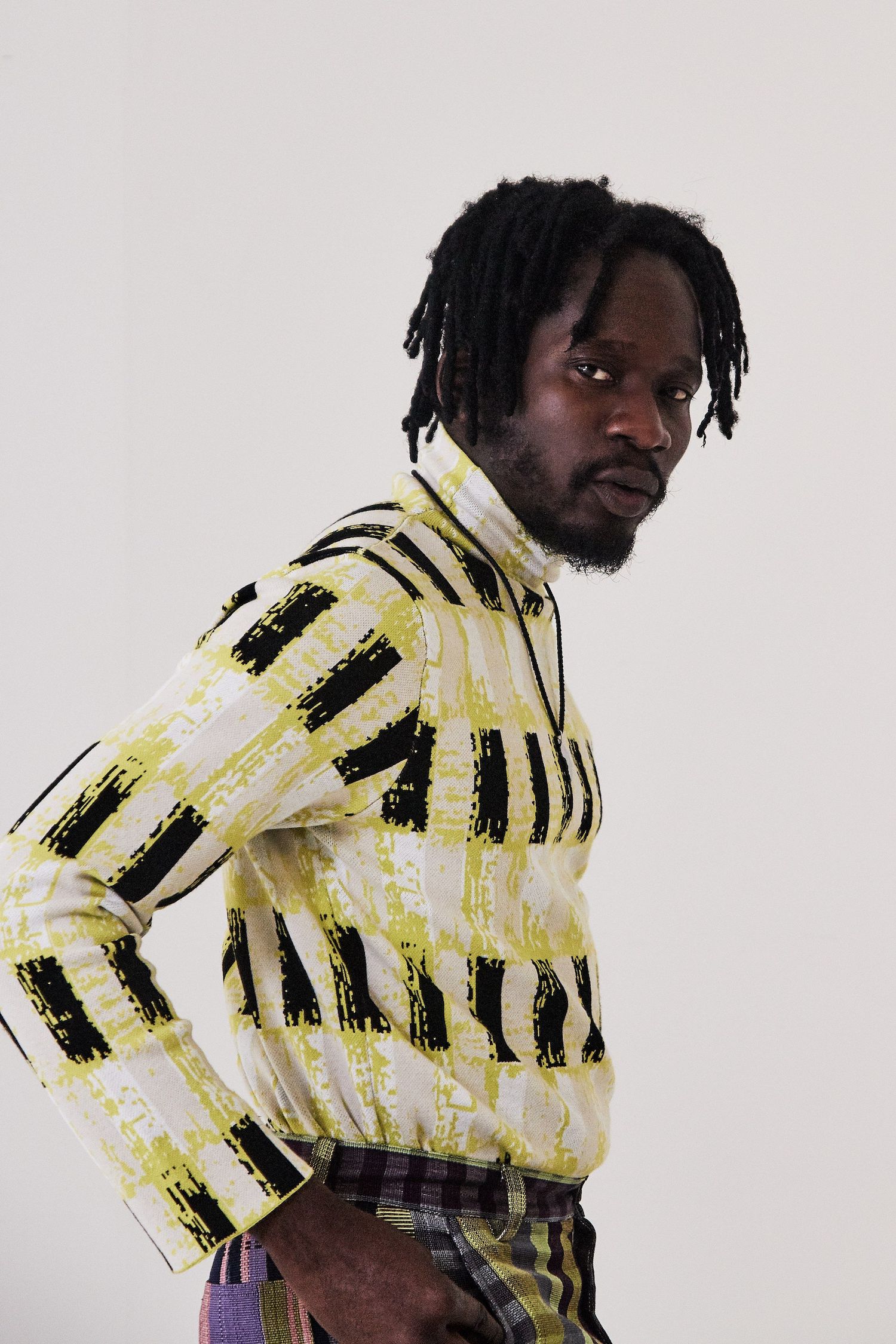 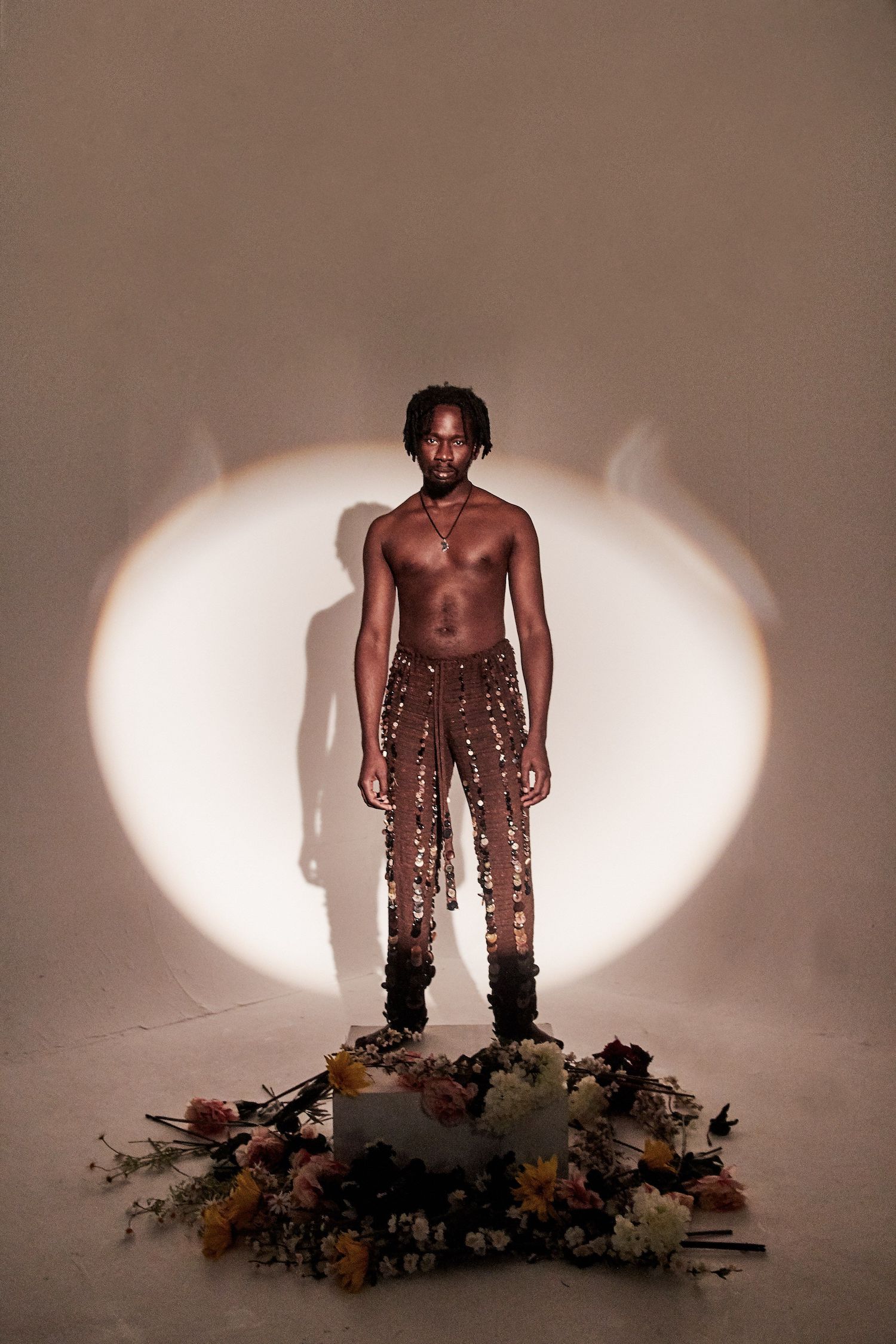 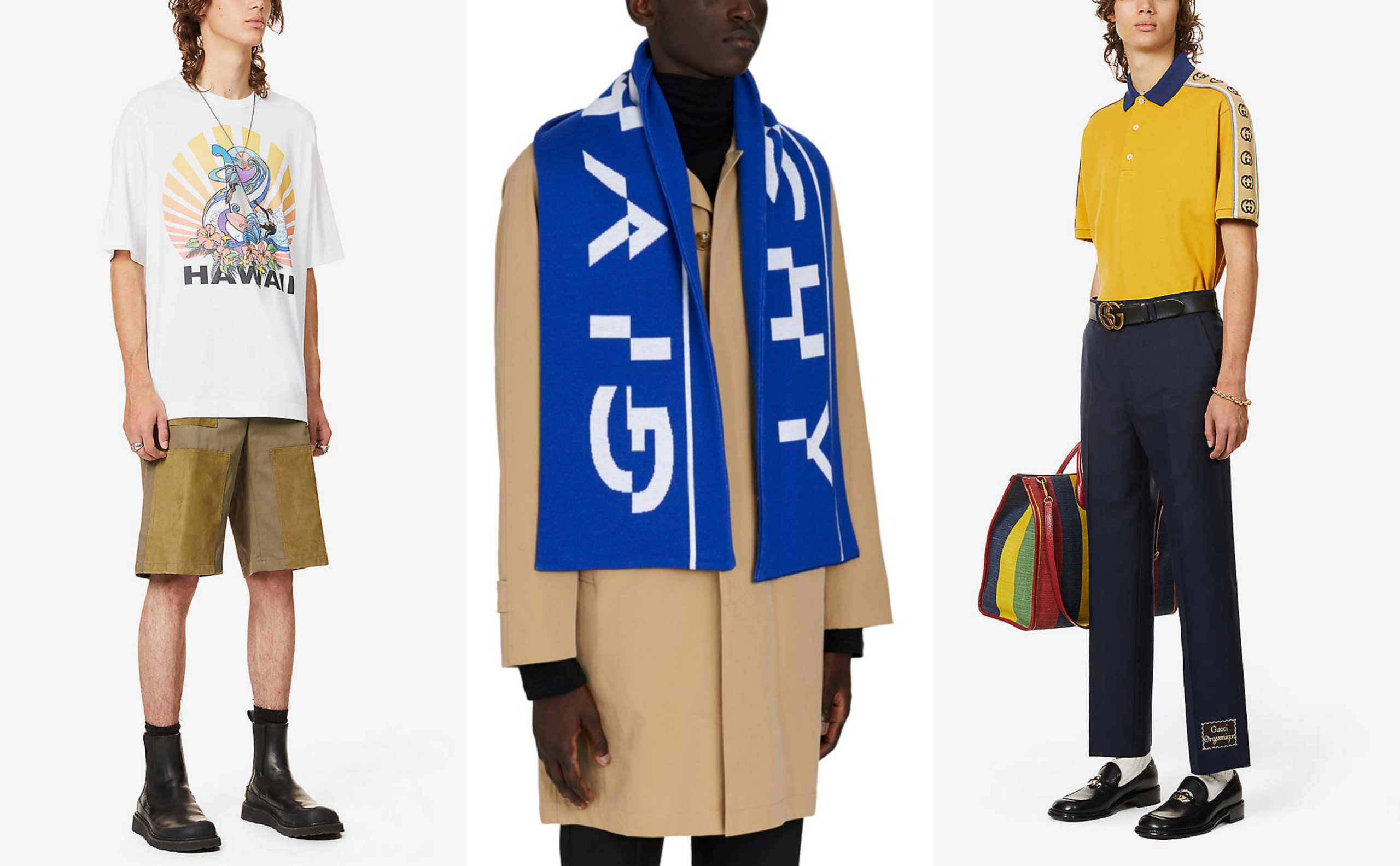