Today marks the last Friday of the month, which can only mean we let you jump straight into August with a bang. Deep dive into our freshest selection of new music this Friday as we offer you the latest tracks you need in your rotation.

D Double E infuses the single with his distinctive flow whilst Akelle’s smooth, rhythmic vocals compliment Donae’O. Mixing the sounds of Funky House with Grime along with an extensive choice of artists hailing from the UK scene, this sure will get you in the mood to celebrate the fact that it’s finally Friday!

At first glance, this whirlwind line up of infectious artists could take you by surprise, however ‘Lie for You’ is the new single by genre-defying duo Snakehips, along with Jess Glynne, Davido and A Boogie Wit Da Hoodie.

Combining smooth vocals and a fiery delivery from both A Boogie and Davido, the latest single marks the debut release of the chart-topping British singer, songwriter Jess Glynne.

Fusing together a blissful concoction of some of the best sides of the Atlantic, ‘Lie for You’ serves just the vibe.

Following up from the audio release, One Acen and CallMeTheKidd unveil the official music video for joint track ‘Nigeria’. Cinematic and matrix-style, the Shan Phearon-directed visuals are striking and impactful.

The long-awaited single courtesy of A$AP Ferg featuring Minaj and MadeinTYO has been pleaded by many – as it’s not the first time both Minaj and Ferg have joint forces to show off their musical prowess collectively. Having previously featured on Ferg’s ‘Plain Jane’ remix and adding her trademark flow to ‘Runnin’ from the Creed II soundtrack, both Minaj and Ferg’s united flows never go a miss.

This time tapping in MadeinTYO, the Frankie P produced single credited the ‘anthem of the summer’ is finally here and it’s hot.

Reworking the old-school classic by Mario, Punctual transform the slick mid-2000s jam into a melodic club banger, channelling infectious grooves and emotion. Crafted with the dance floor in mind, the two are known for amassing millions of streams due to their capability of creating euphoric bangers, just like this one.

JORJA SMITH – BY ANY MEANS

British singer-songwriter Jorja Smith has uncovered her new track ‘By Any Means’. No stranger to vocalising social issues through her graceful vocals, her latest offering tackles civil rights movements. Enfolded by a dramatic, operatic backdrop, the lyricism expressed by Smith talks on her experience as a Black woman actualising the change in the world.

Taken from Roc Nation’s upcoming Reprise project – a collection of songs curated by multiple artists unifying their voice in musical protest, ‘By Any Means’ marks as the lead single.

Don Toliver delivers new single ‘Clap’ along with his definite vocals flowing against the uplifting instrumental. The release came with no promotion, out of the blue yet equally as impressive as his previous drops featuring Chase B, Gunna and fellow Cactus Jack signees Travis Scott and Sheck Wes.

The track, ‘My Oasis’ marks the start of a new chapter for the 28-year old artist. Intertwining their distinctive vocals over the cross-continent release, it follows up from Smith’s previous release ‘To Die For’ and ‘I’m Ready’ which featured Demi Lovato.

Described as an unleash of emotions, the duo have both admitted to having mutual respect for one another which serves well for their latest drop. 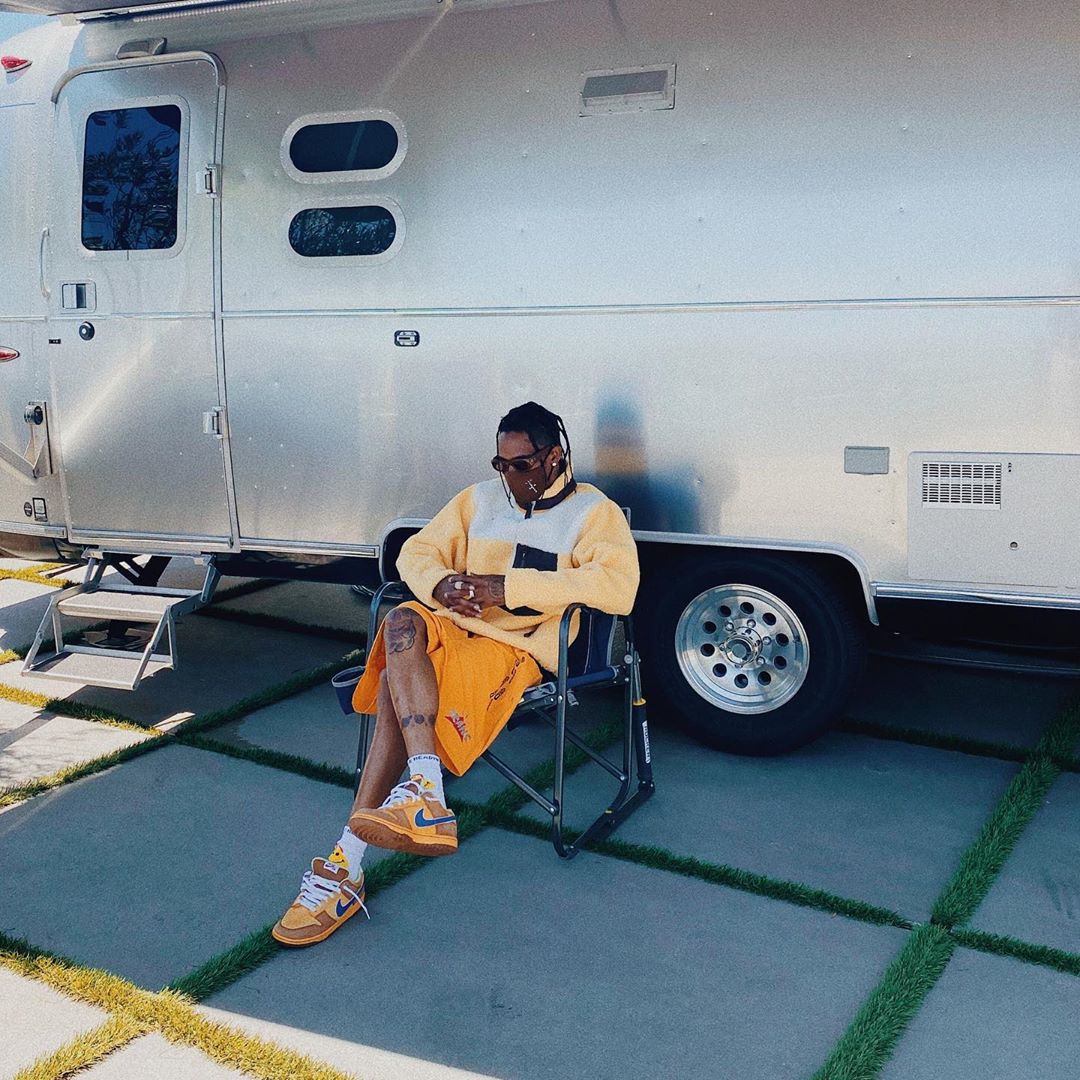