Preview one of Nike’s Most Experimental Sneaker Designs

Titled the ISPA Road Warrior, Nike has created a technical sneaker like no other that we have seen before.

The most striking of its features is the sole, including three separate units, the third of which is on the heel and features a spring system where the midsole and sole do not connect. Bearing a resemblance to the Nike Shox, there is nothing connecting these three units that feature within the midsole.

Sitting on top of this futuristic sole unit is a laceless adjustment system and a tabi toe – a split-toe design used in Japanese work shoes and famously adopted by designer Martin Margiela.

Reported to be retailing at $500 (approximately £400), get a closet look at the sneakers below. 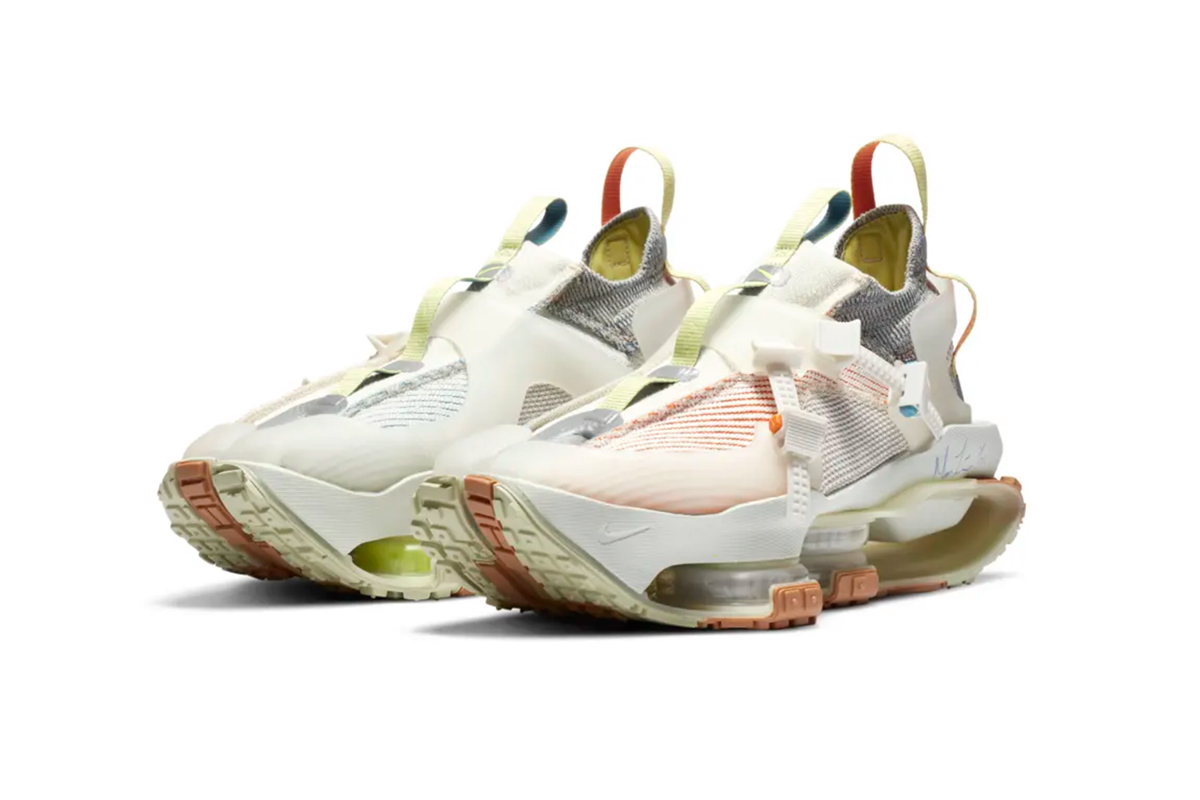 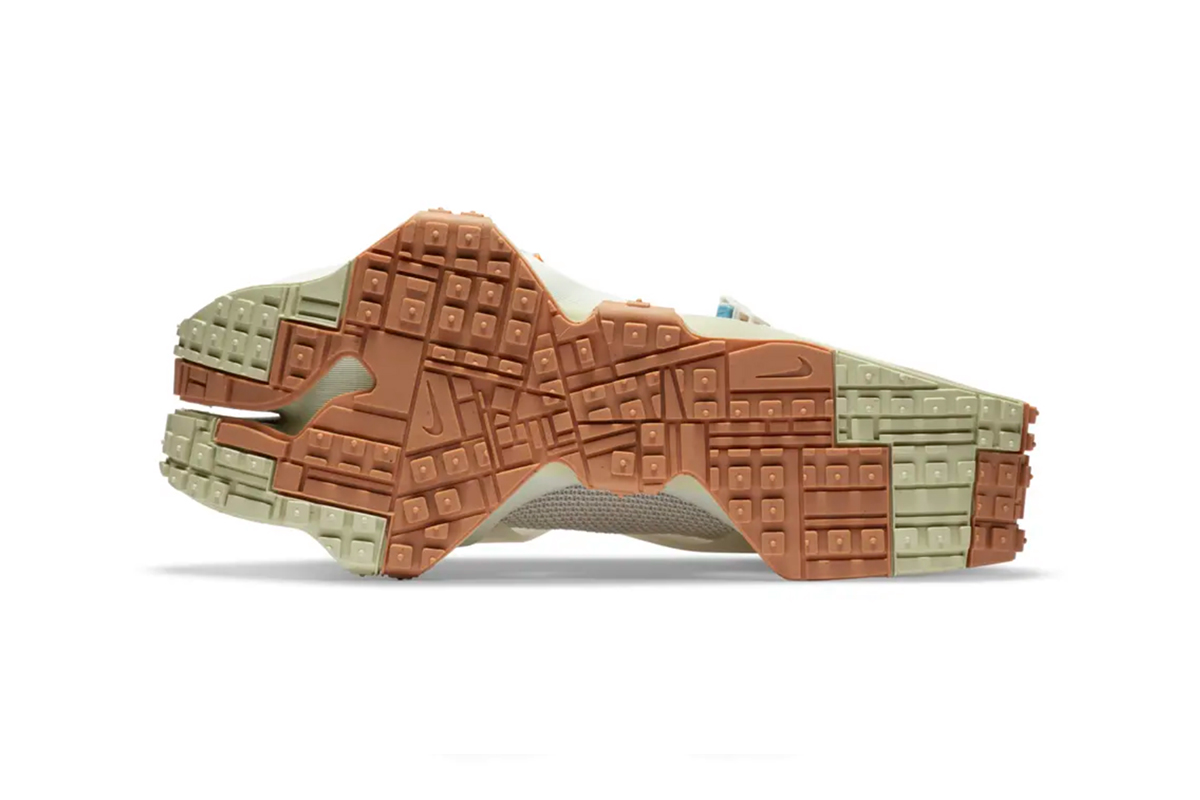 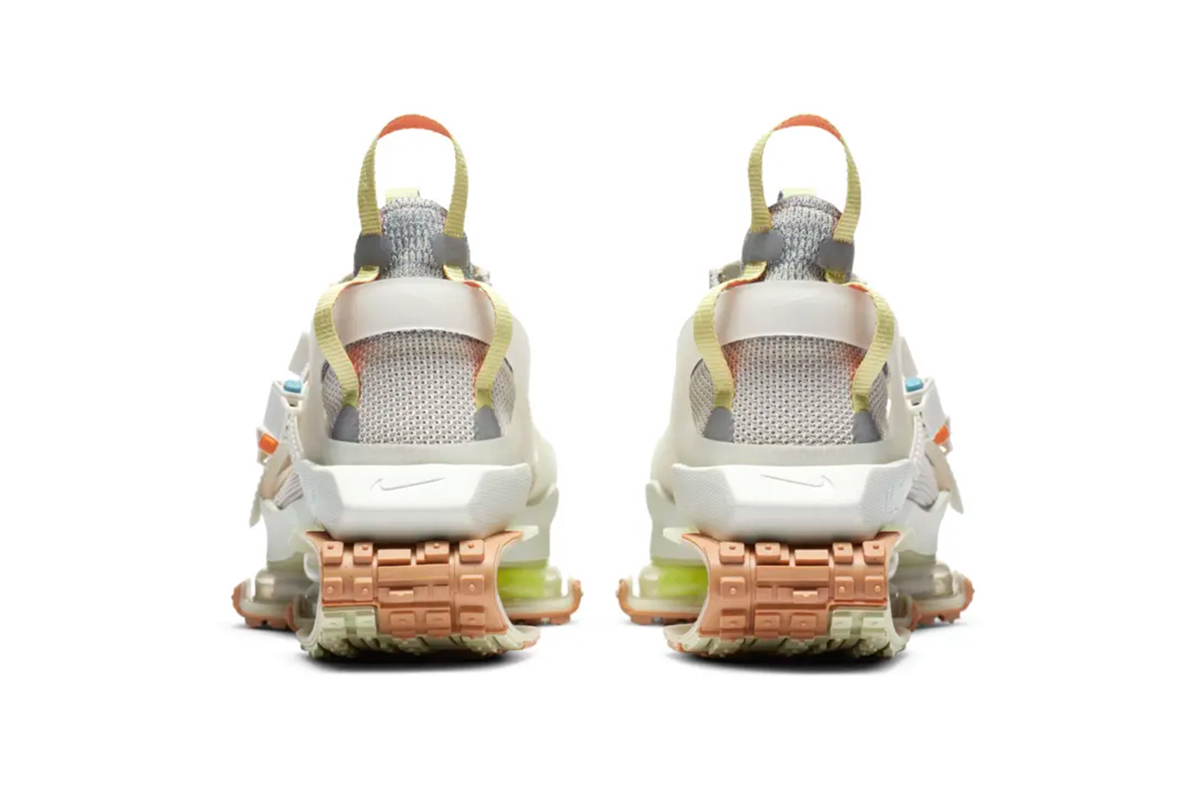 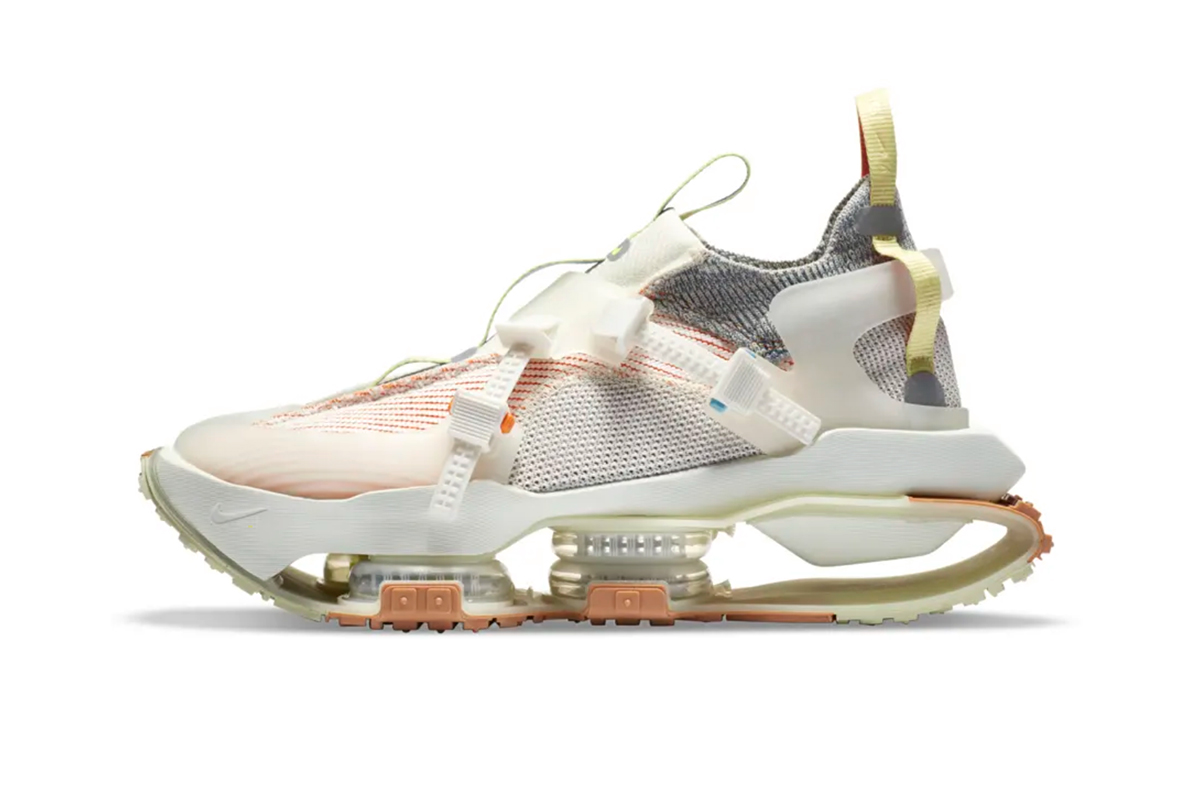 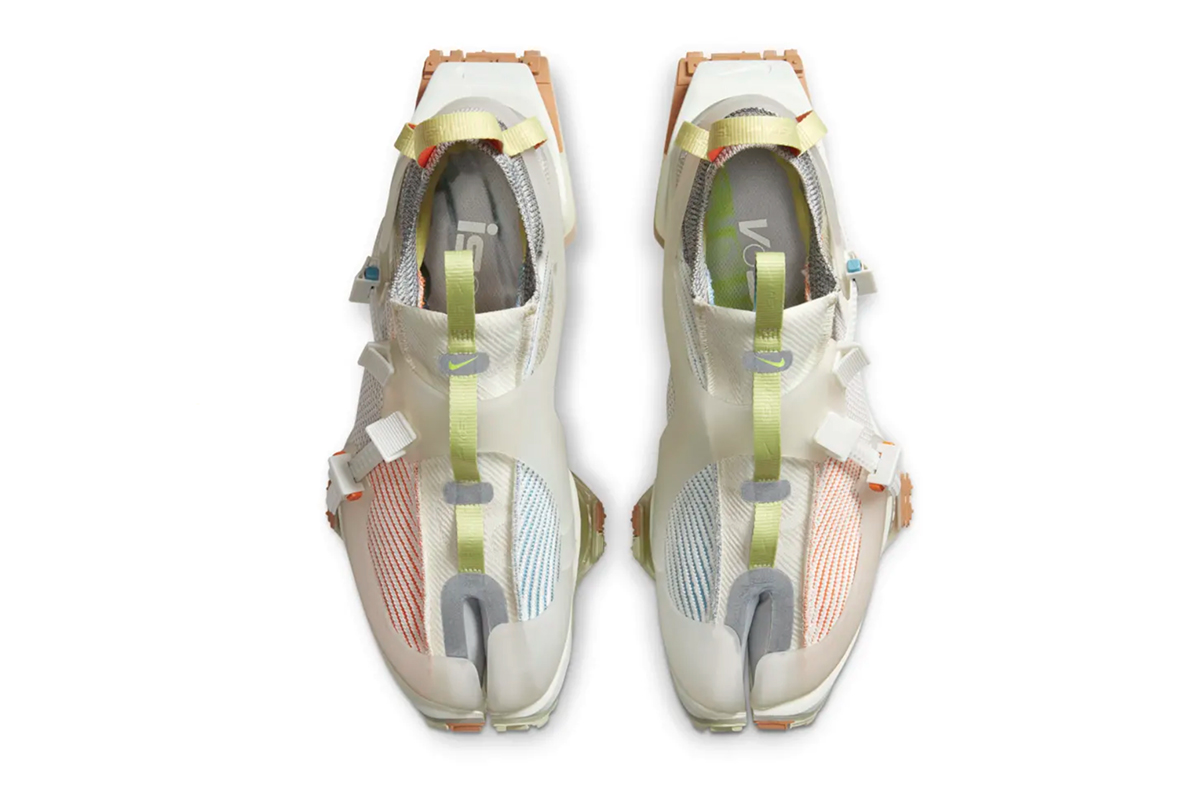 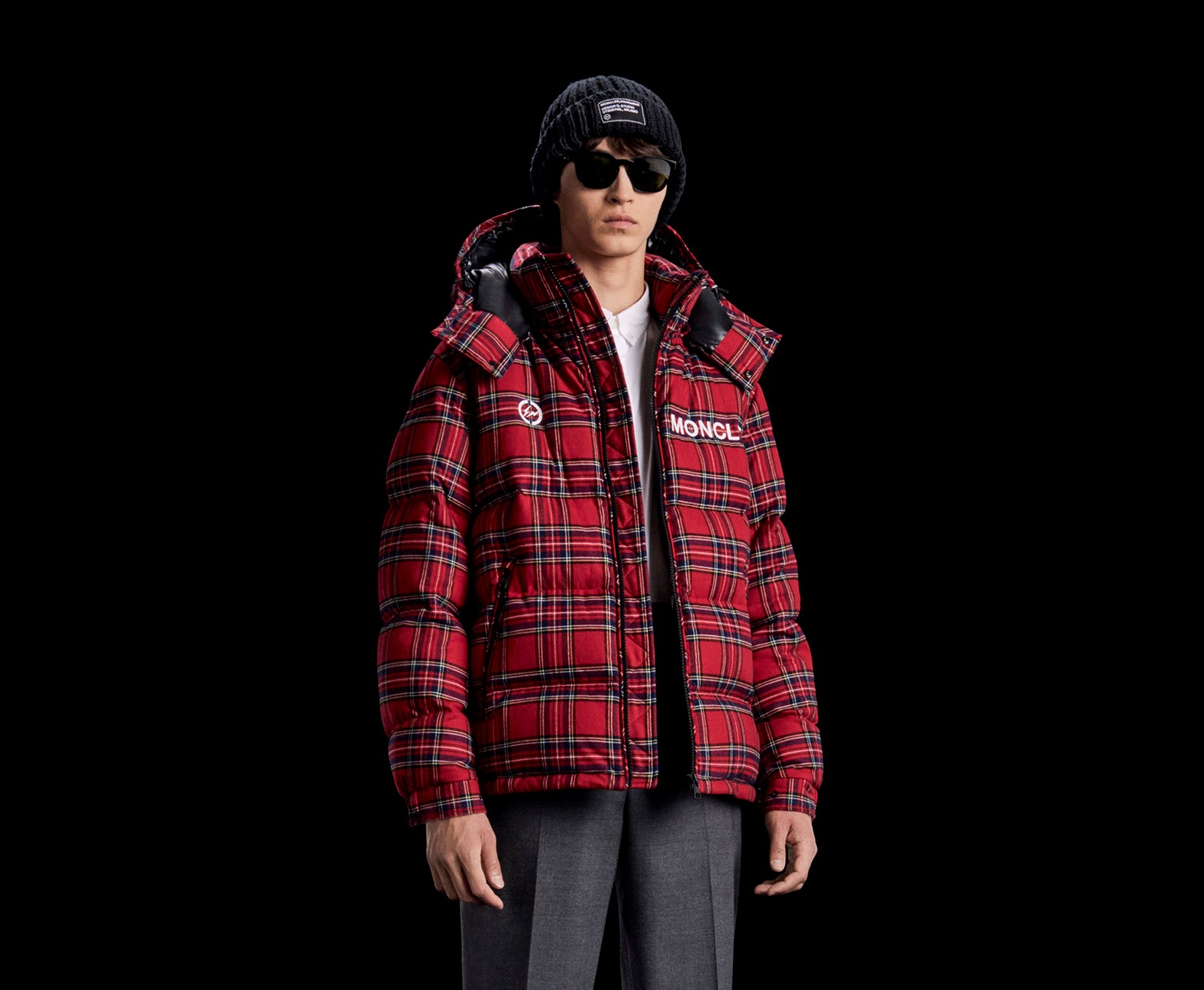