Raf Simons is Re-Issuing some of his Most Iconic Pieces

In celebration of the brands 25th anniversary, Raf Simons is looking back at its archive and the legacy which it has produced and will re-release 100 of the designers most iconic pieces. Set to release in July 2020, the collection of pieces has been titled “Archive Redux”.

The Belgian designers cult following will be hoping that some of those iconic pieces are part of the selection which will be re-issued. So far, it has only been announced that the 100 pieces will reflect cultural moments and be taken from a variety of collections across the brand’s history.

The photo’s that accompany this release does give an indication as to what will be released, however, as they feature garments from A/W’95-96, AW’98-99 and SS’02. See the images below and be stay posted for more info. 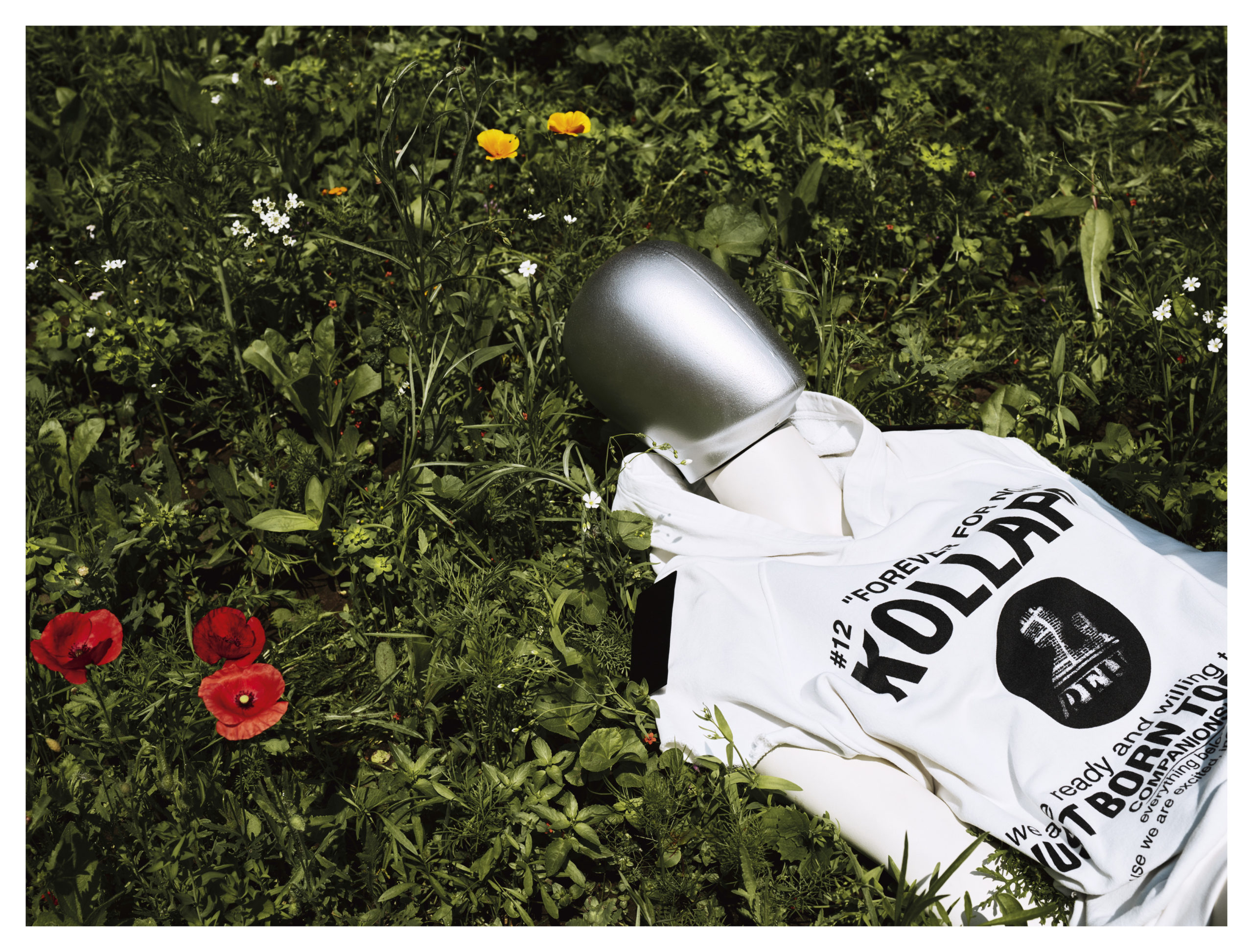 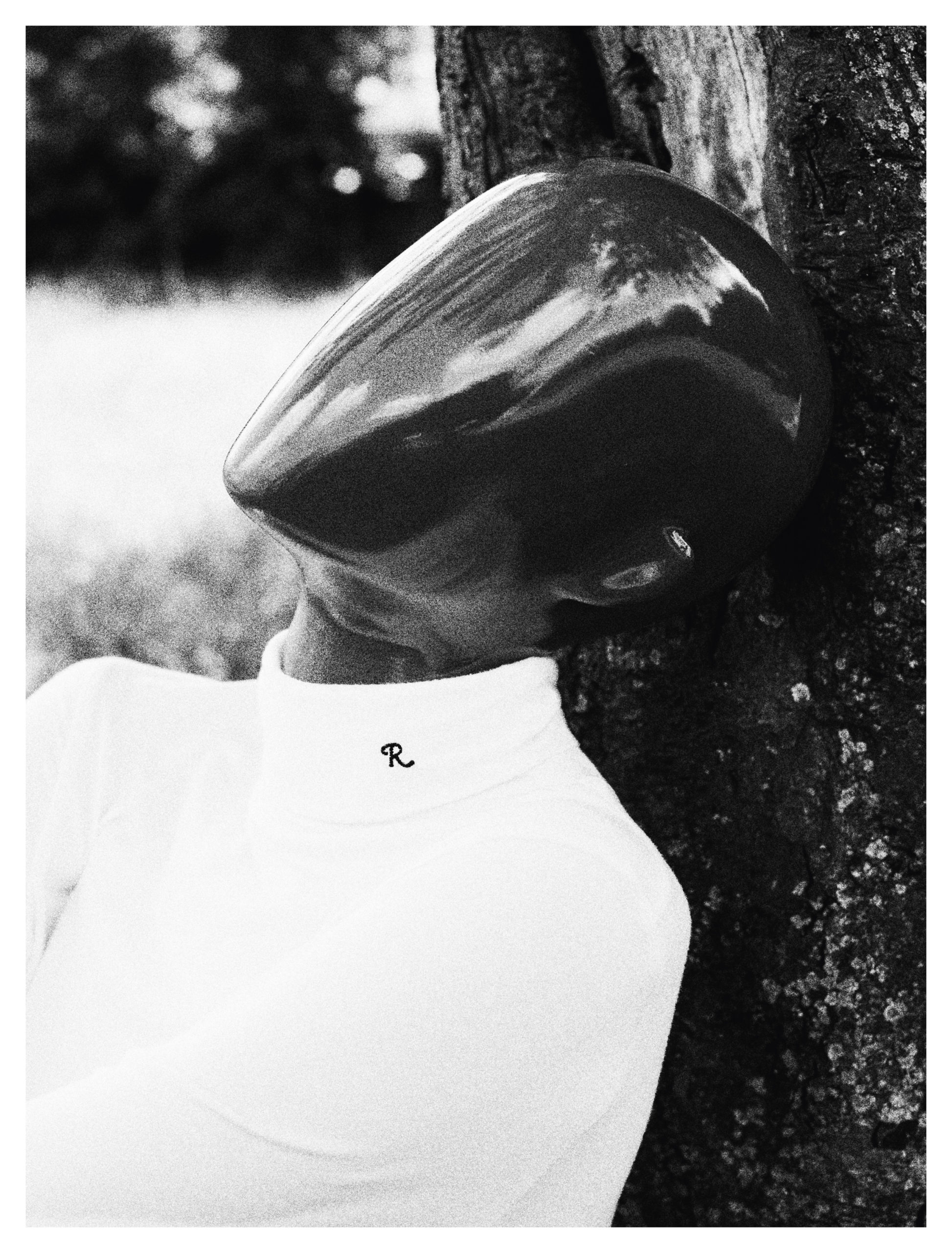 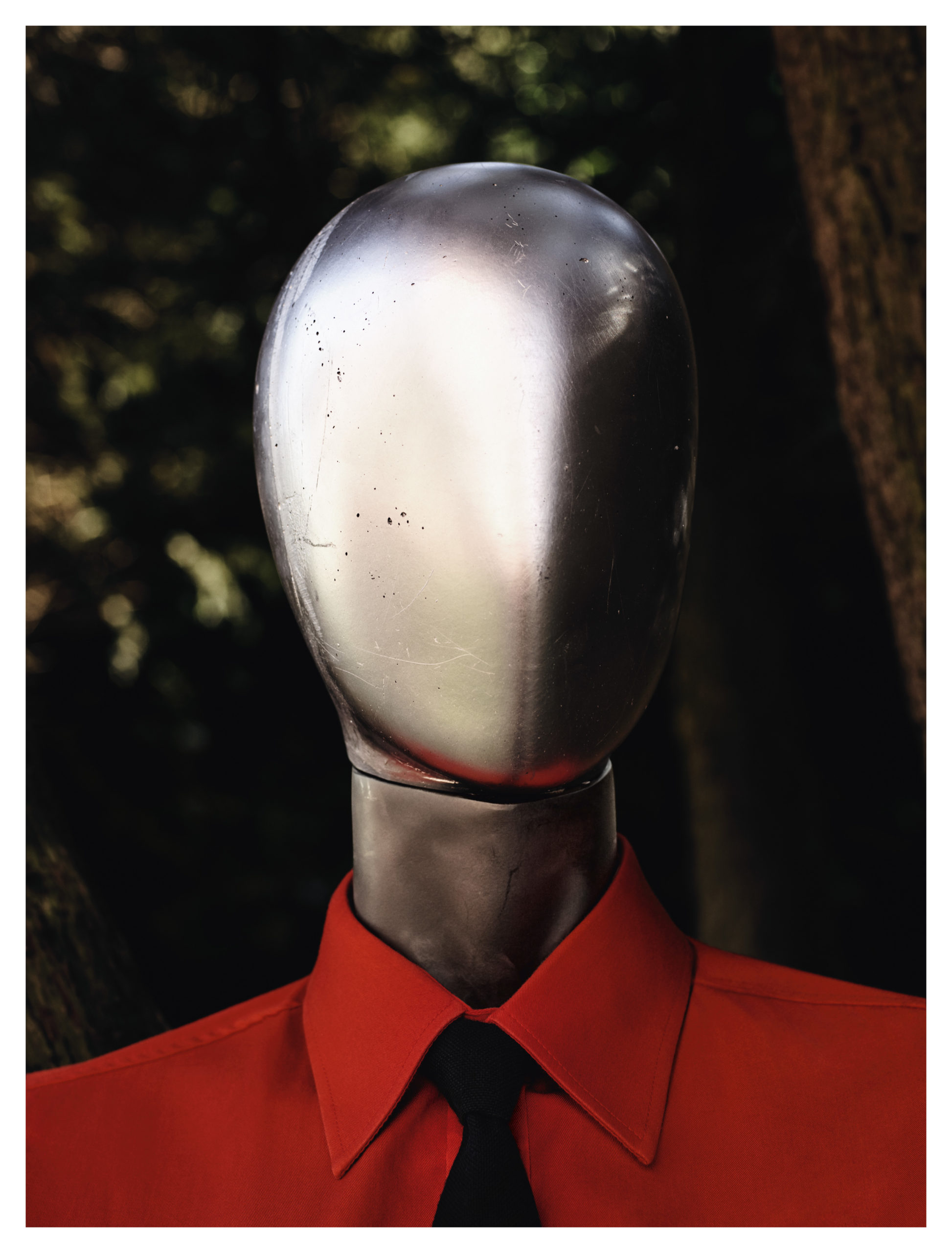 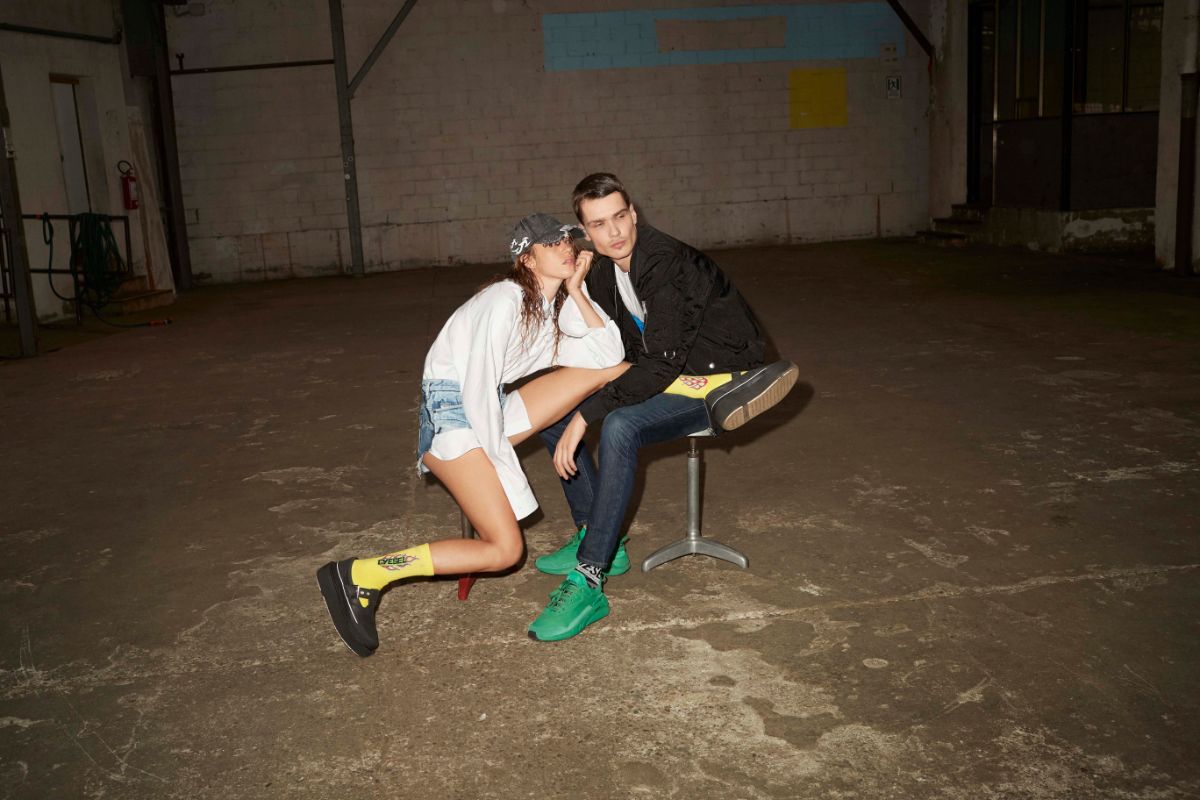 Diesel Presents a Laid-Back Vibe for its Pre-Fall Collection

Diesel Presents a Laid-Back Vibe for its Pre-Fall Collection