Offering an all-star line up of guests, rapper Big Zuu is joined each week to speak on important topics.

Hosted by West London’s very own endowed grime MC Big Zuu, AGENDA with Beats by Dr. Dre is a series that brings together some of the UK’s biggest names in culture to discuss trending topics that hold significance in the local artist community. If you haven’t already dived deep into the first three episodes, you’re in for a treat. Boasting a line-up of Ghetts, Dizzee Rascal, Ms Banks, Maya Jama, Tiffany Calver, Zeze Millz, Ray Blk, Asim Chaudhry and Alhan, what exactly are you waiting for?

Keeping things COVID-friendly, Episode 1 was recorded in May featuring grime veteran Ghetts, Zeze Millz and Asim Chaudhry. Touching on subjects such as artistic responsibility, lyricism and the issue of colourism and typecasting, the thought-provoking points of discussion correlated to both wider issues throughout society and their personal experiences.

Black Rose, a song taken from Ghetts’ renowned album Ghetto Gospel: The New Testament particularly speaks about changing the perceptions of black women. Poignantly using his talent to express his experiences growing up, he uses assistance from story-telling musical genius Kojey Radical. He admits he placed himself in his daughters’ shoes in years to come, stating “I was thinking, what would it be like in my daughter’s perspective…”

Zeze Millz also articulated on the importance of the representation of black females. “If you want black women to enjoy the skin that they’re in and understand that they’re beautiful, we have to see it in a wider world”.

On the subject of typecasting, Chaudhry provides advice to the younger generation dealing with the situation with Ghetts concluding in the latter “because I am from the grime scene, I have this independent way of thinking. The power’s in the pen, if there’s no rose then create something for yourself.”

Who better than to kick things off with grime pioneer Dizzee Rascal, one who has witnessed an era-defining growth in the UK-born genre. Conversing on staying prominent on the scene and debating generational differences in music genres, Ms Banks also points out labelling within the rap scene. “I feel like it’s quite annoying it gets sectioned the way it does”, she admits, following on to distinguish the different terms that fall under the umbrella of British black music.

So, what does urban mean? Alhan looks into the definition, sharing his thoughts on the term. The trio may be open to discuss on what’s politically correct, but what they all collectively agree on is the longevity that grime has seen.

The latest episode offers another virtual debate featuring a trio of wonderful ladies accompanying Big Zuu. Powerful women in the scene Maya Jama, Tiffany Calver and Ray Blk mutually discuss their experiences of being a female within the industry whilst also involving the conversation of females getting booked at festivals and their advice to any individual wanting to break out into the industry. Once again, noting wider issues past the creative industry, gender pay-gap and harassment are also raised in correlation to personal experiences by the women.

Tiffany Calver also shares her experience of her grandmother meeting Drake, hilariously admitting her grandma wanted to cuddle with the Canadian superstar…and so they did!

If anyone was to learn anything taken from the three debut episodes courtesy of Dre Dre’s Agenda talk show, it’s clear to see the star-studded line up of interviewees are open to share their personal experiences and advice on important topics that need to be shared. 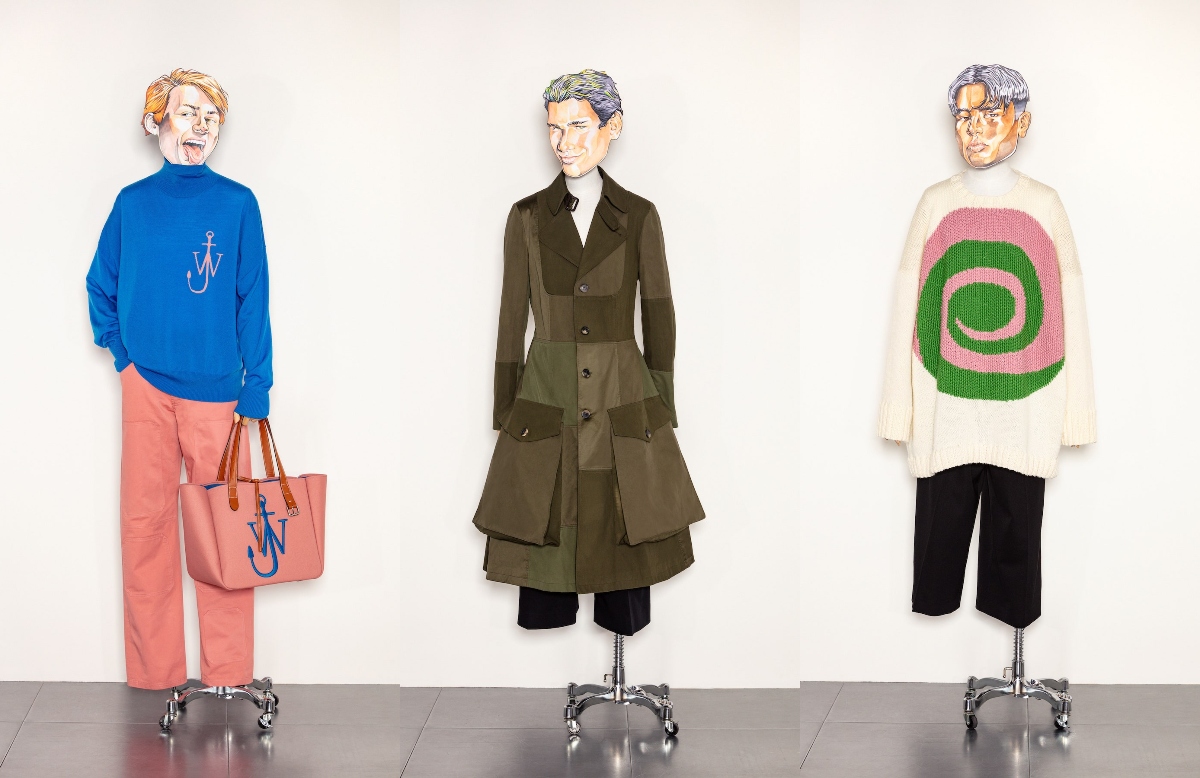