The best-dressed guy on TikTok.

Often taking inspiration from 1970s fashion, Kaye has become a TikTok phenomenon by showcasing his eclectic style on the app. He has now established his authority further as Vogue has dubbed the 19-year-old “the Best-Dressed Guy on TikTok” in a recent interview.

Speaking in the interview, the fashion enthusiast touches on how Hedi Slimane influenced his style, his love for boots and details his Vogue challenge with the magazine itself.

When asked about his thoughts on the current menswear scene, he did not hold back saying “Personally, I’m tired of looking up men’s fashion inspo online and every guy is wearing black, gray, and brown. It’s rather banal. I look at people like Alton Mason, for example, as someone who is not afraid to be expressive and wear whatever the heck he wants. His style has been truly inspirational for me.”

Read the full interview on the Vogue website here and see Kaye’s reaction to the feature on Instagram below. 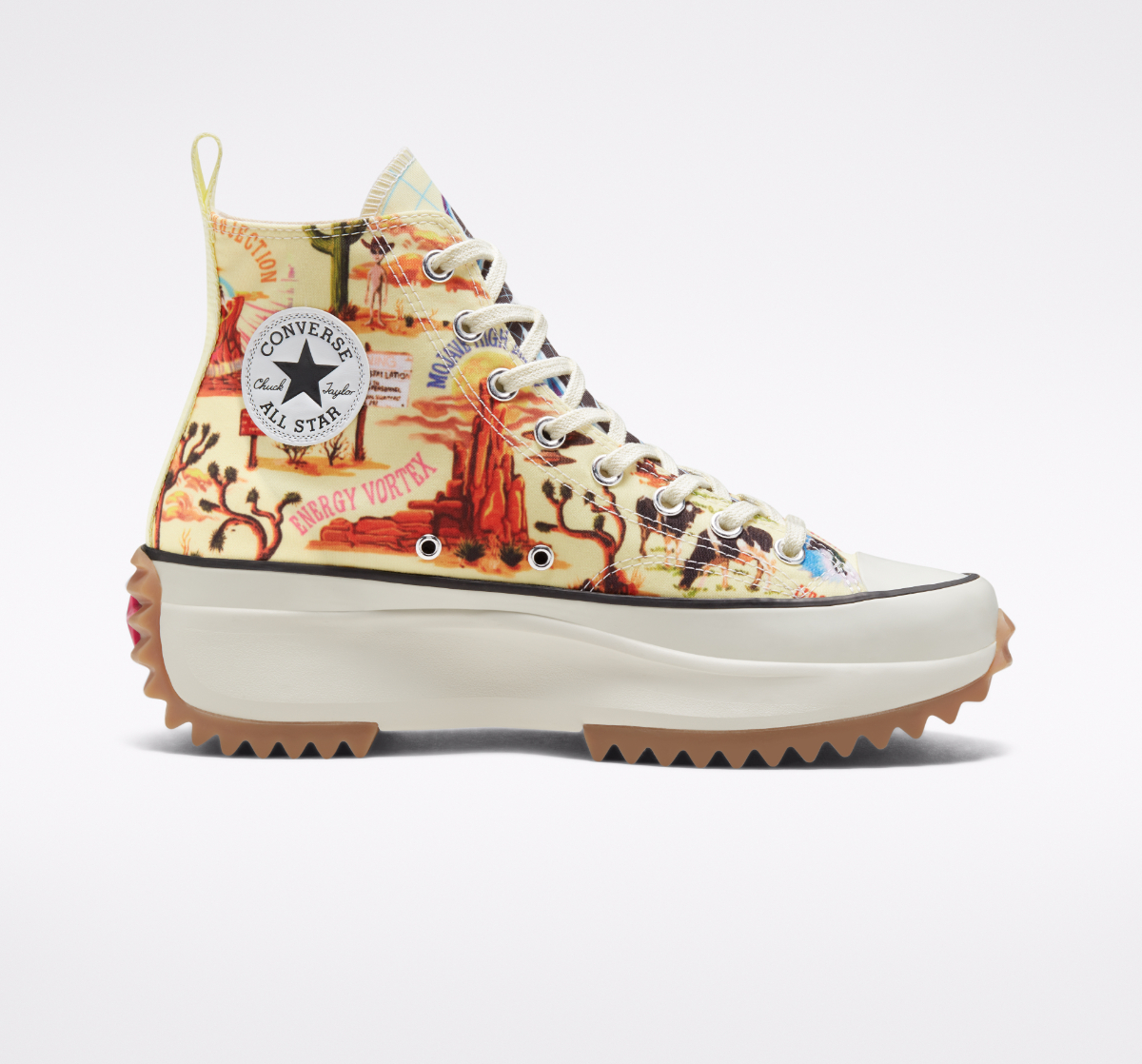