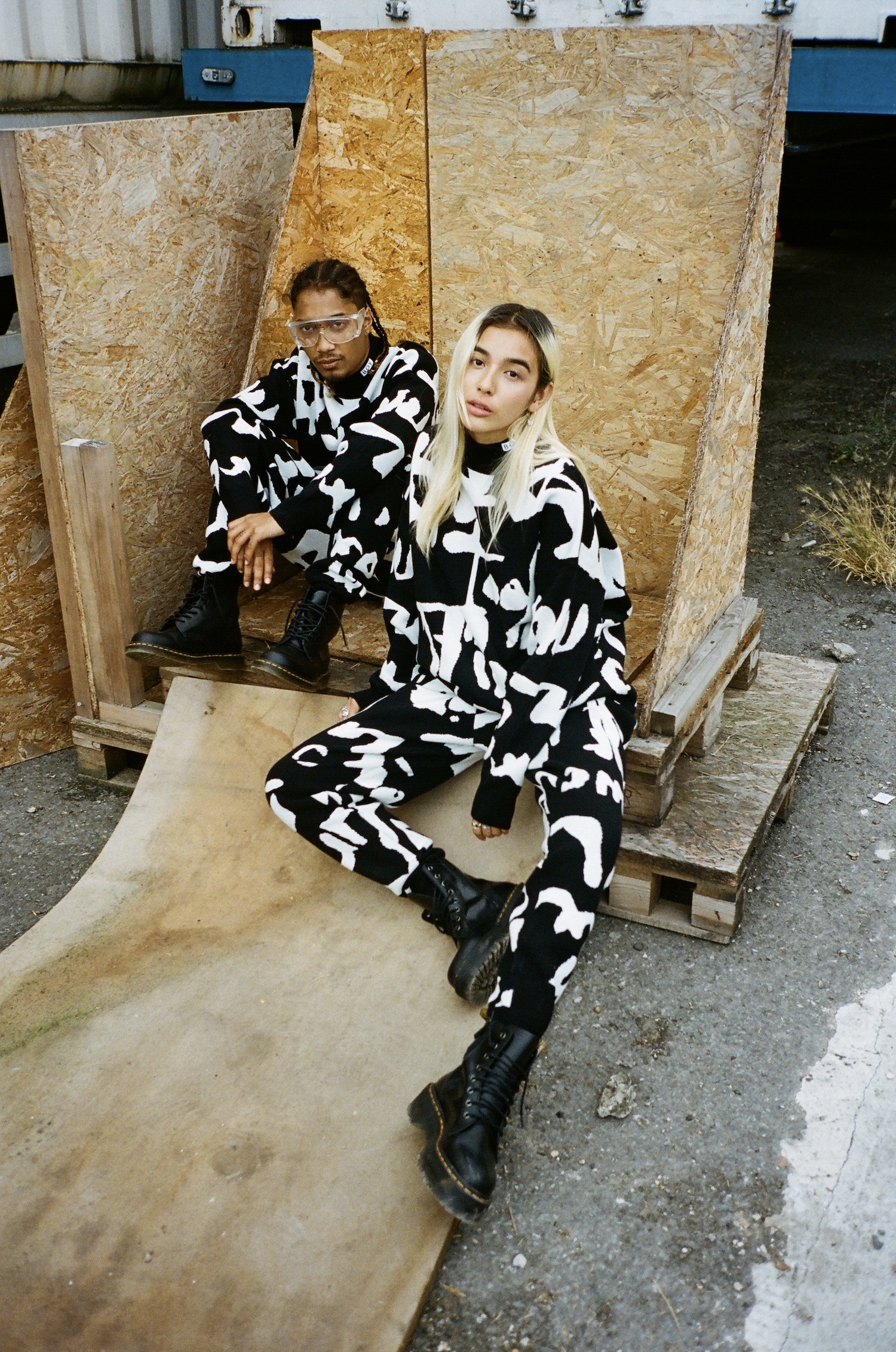 Amidst the era of omniety, BOY London remains firmly at the epicentre of British subculture. From Warhol to Madonna, Punks to New Romantics, the brand’s distinctive essence defines boldness.

In collaboration with PAUSE, this season’s casualwear switches back and forth between its normative BOY London logo, throwing in speckled typography-inspired emblems to the mix.

As the spell of ominous, dark evenings draw closer in season, so does the clothing reflected in the shoot. Appearing in similar, monochromatic tones, occasional pieces are juxtaposed by dapples of colour. Adopted as the ‘uniform of every youth movement’, BOY’s latest collection modelled by Ddesms and Fuhhz proves as a kaleidoscope of pure comfort, also incorporating a face-covering to provide style and practicality, fit for the current climate.

Crewnecks, to hoodies, sweatpants, and t-shirts, each piece gradually progresses into a splash of psychedelia, correlating perfectly with the brands subversive spiky-pop status. A sense of eclecticism runs through the collection, evident by its unapologetic chic-yet-laidback vibe and quirky combinations.

Founded in 1976 by Stephane Raynor, BOY’s constant longing for inventiveness and reinvention flung the brand into the stratosphere, tapping into both realms of music and fashion – catering to both its elaborately dressed clientele and animated punk rockers.

What was once at the core of the underground, now stands as a quintessential part of its industry. BOY London partners up with PAUSE to provide an AW20 Editorial, capturing the true substance of its latest effort. 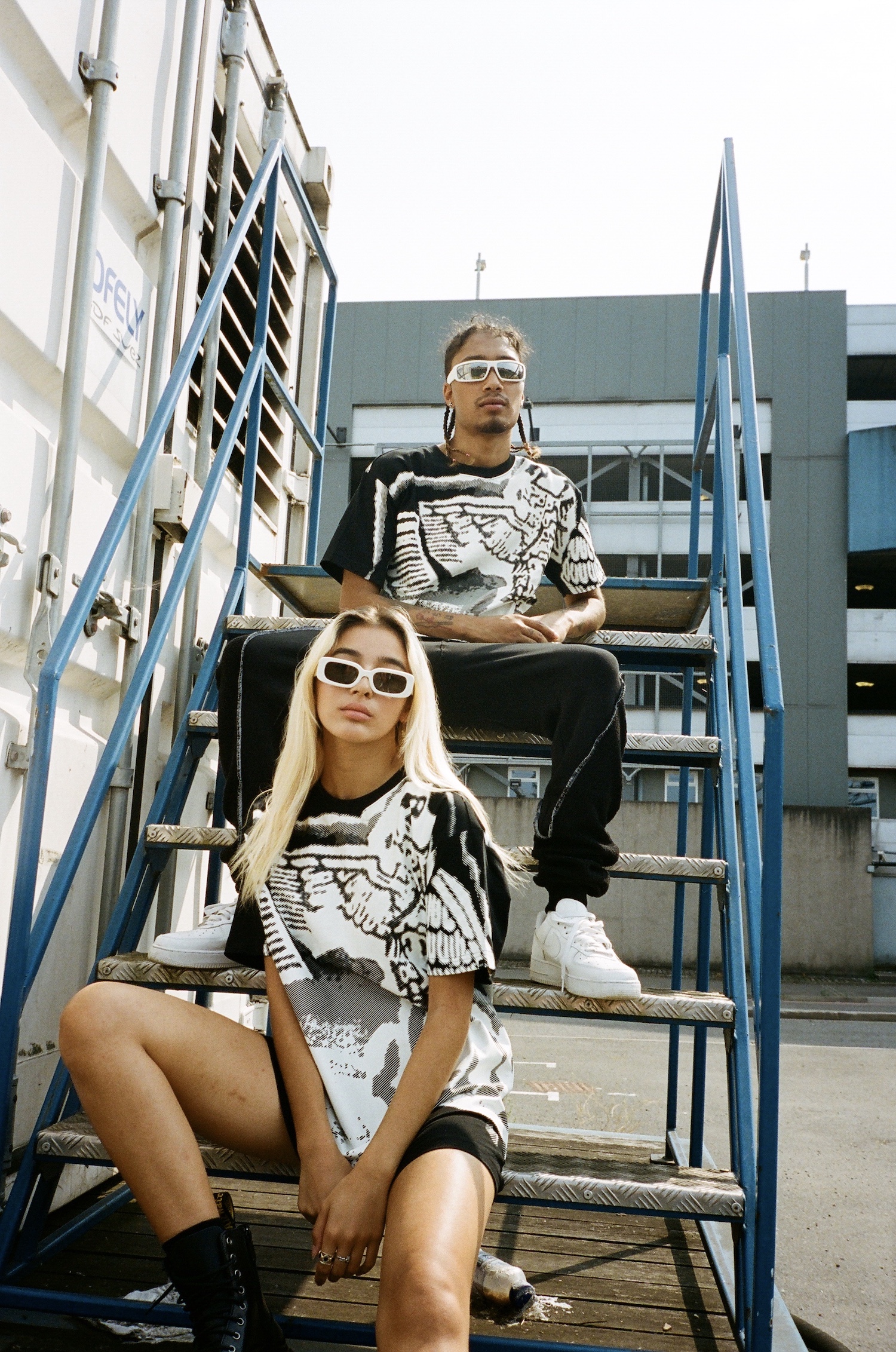 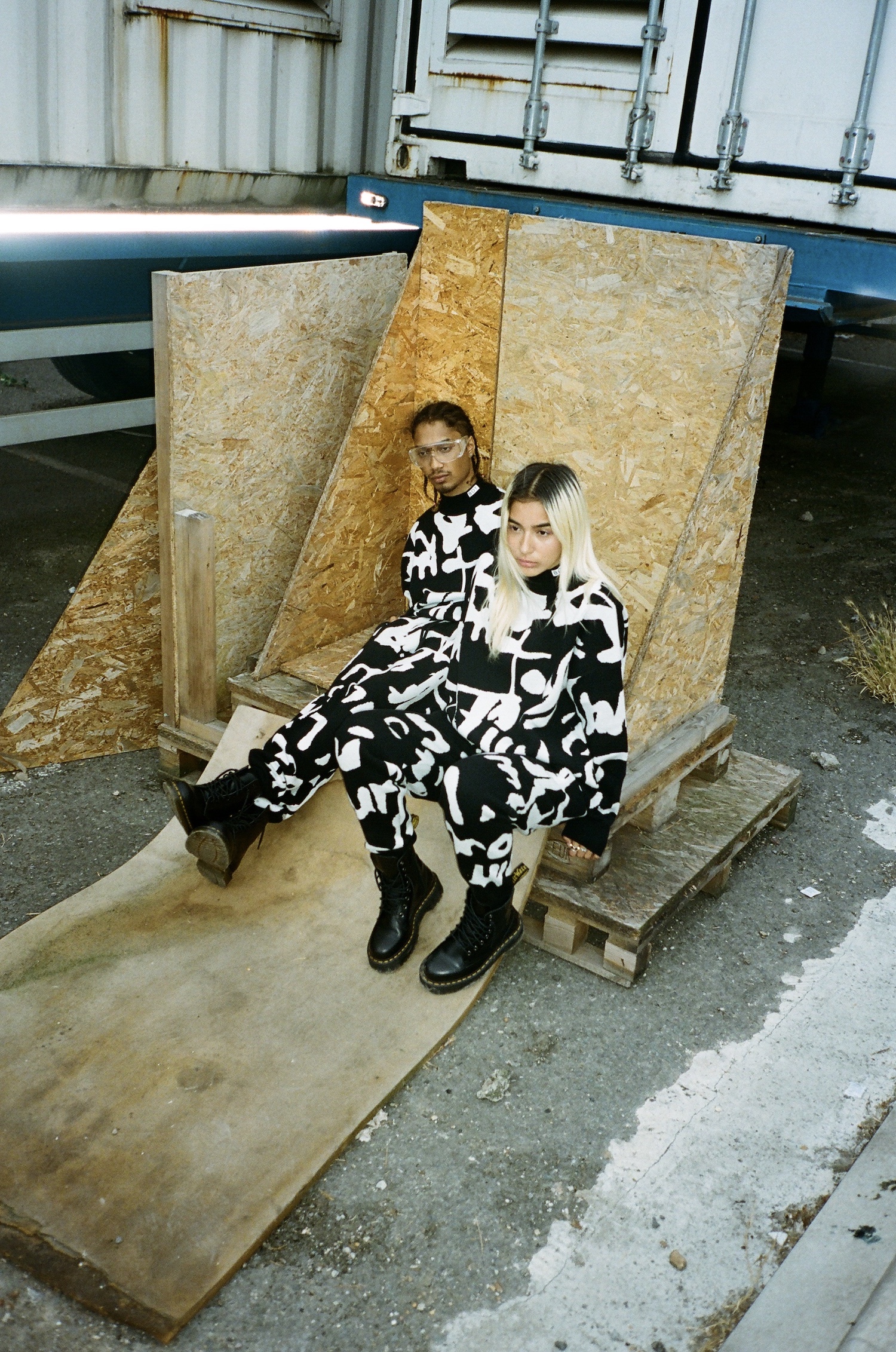 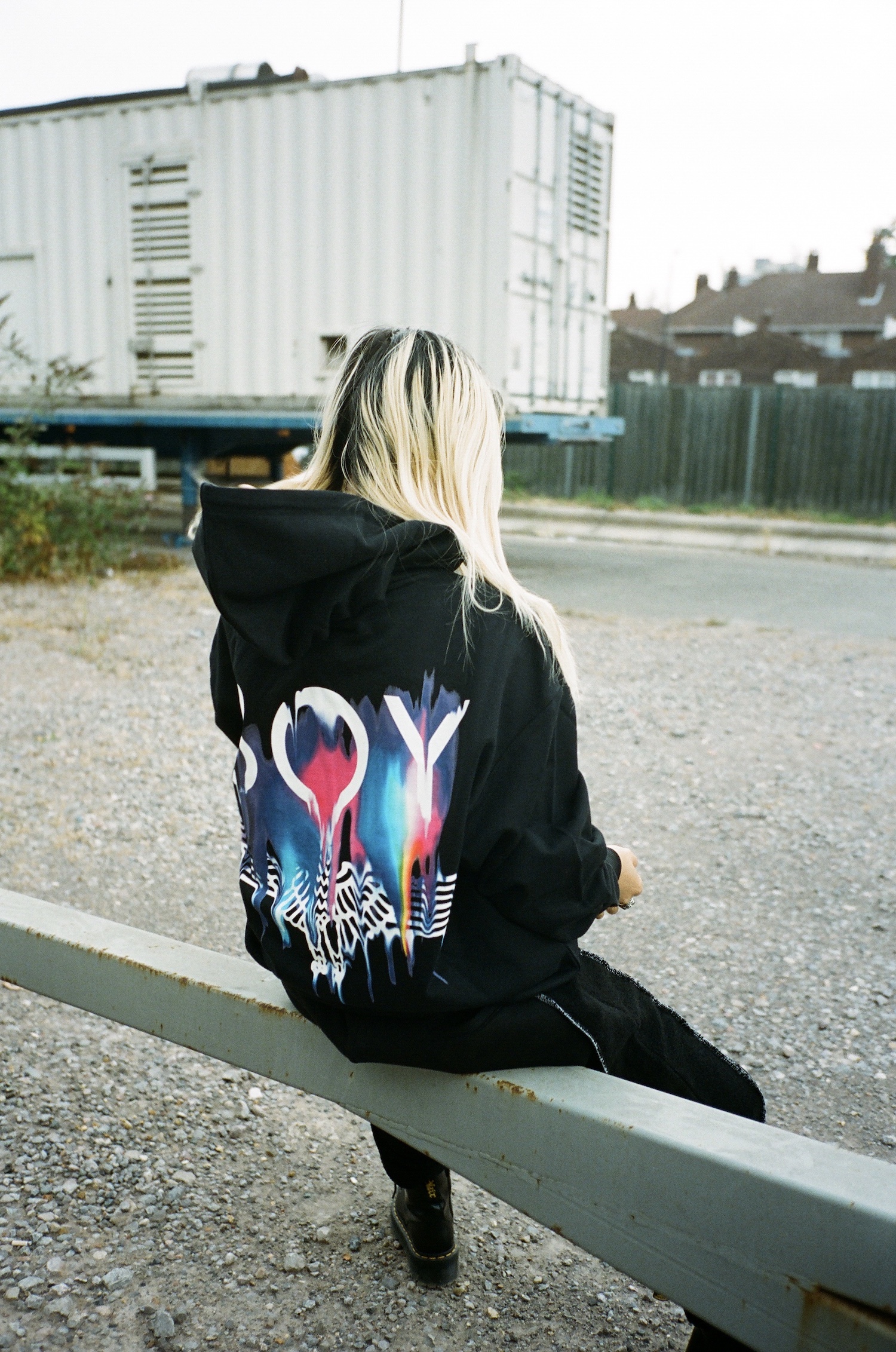 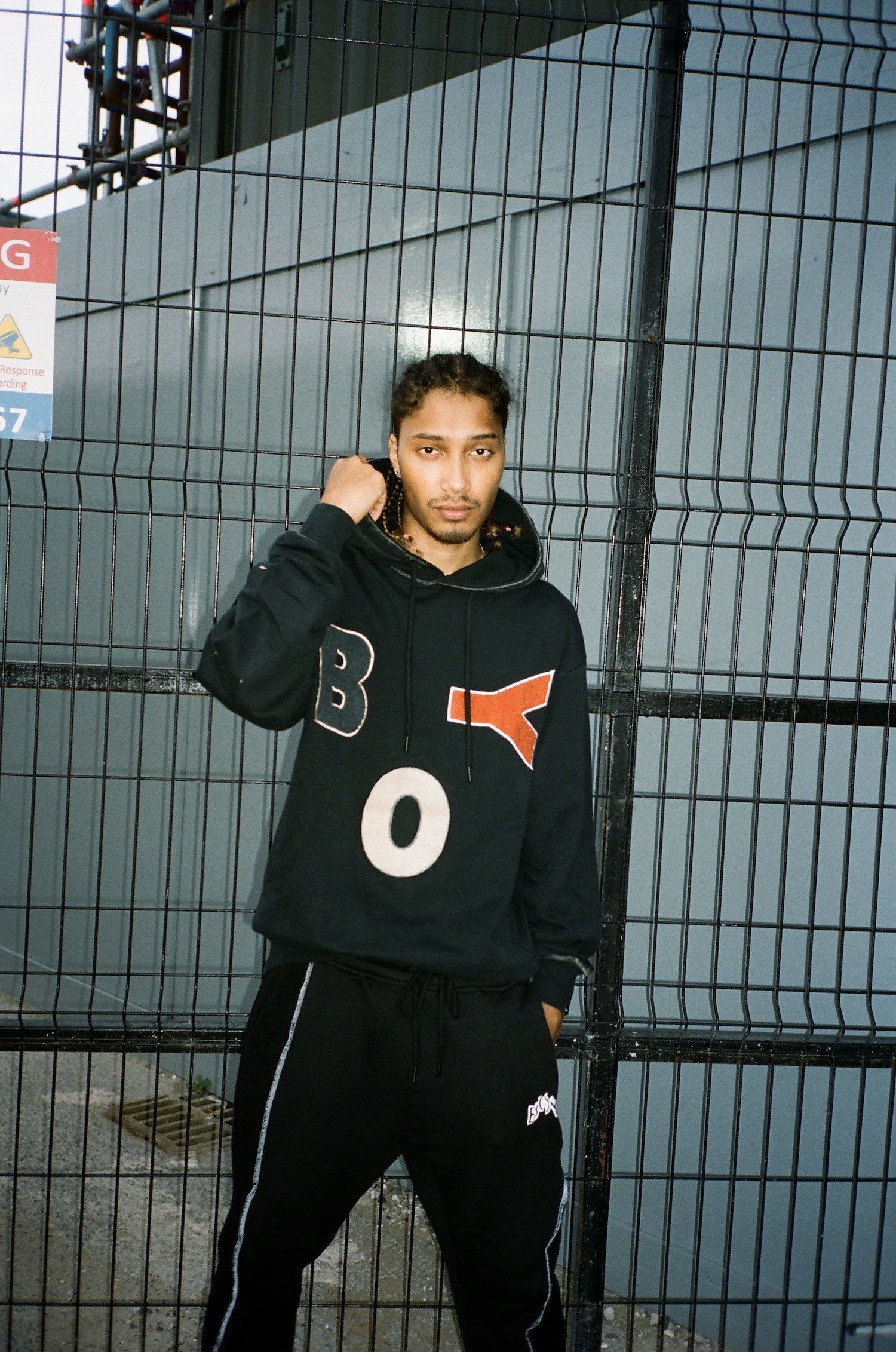 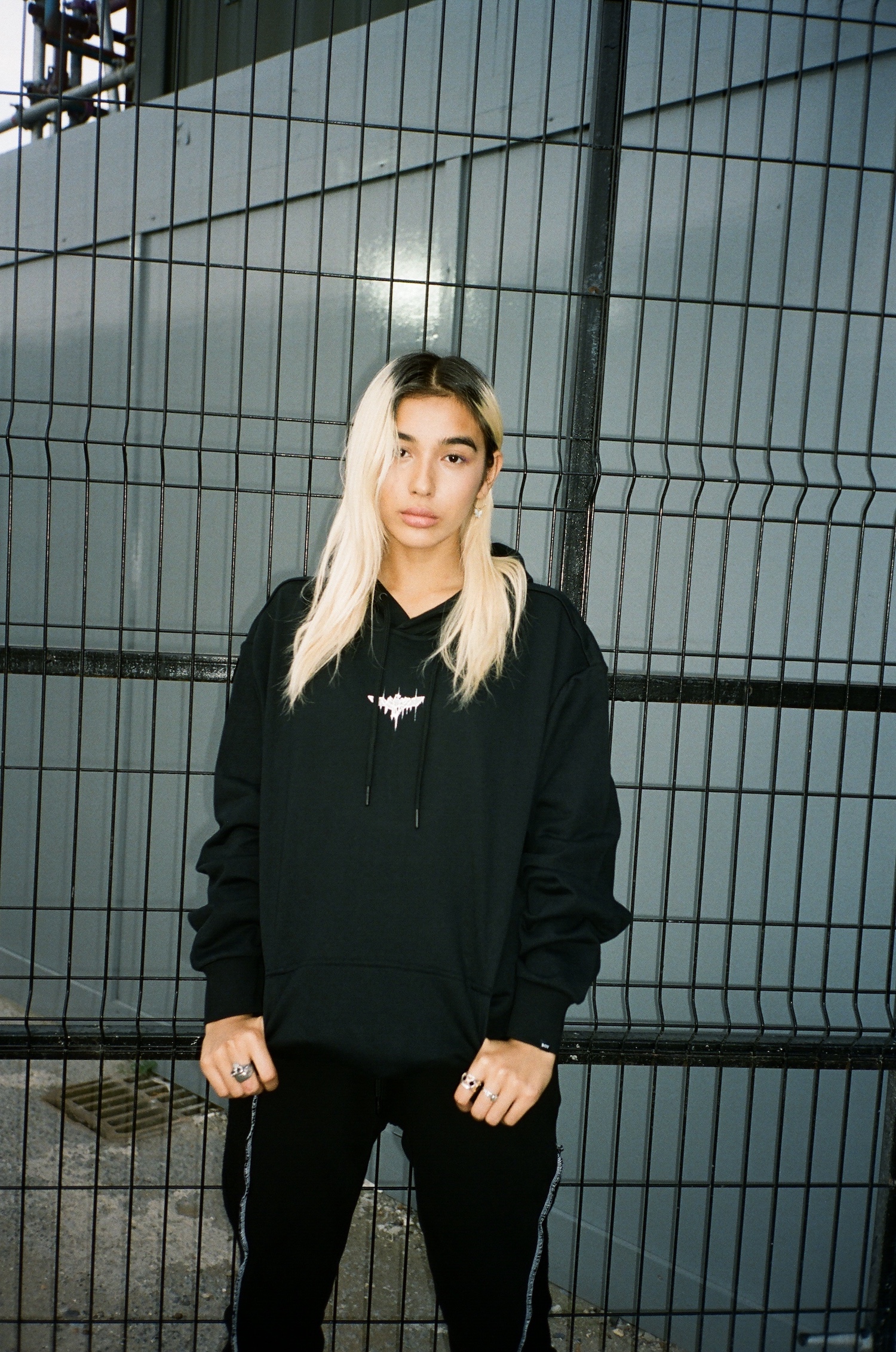 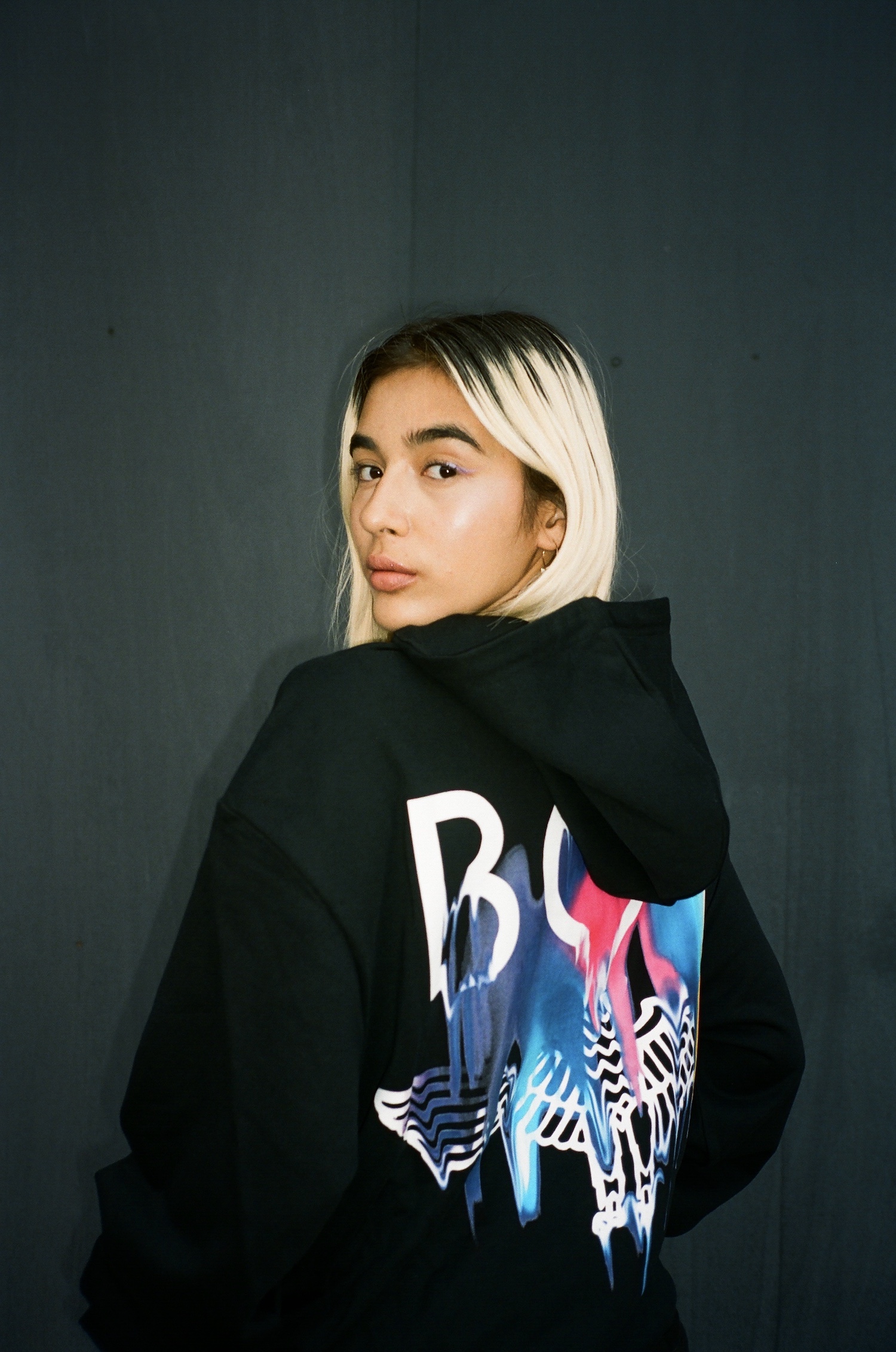 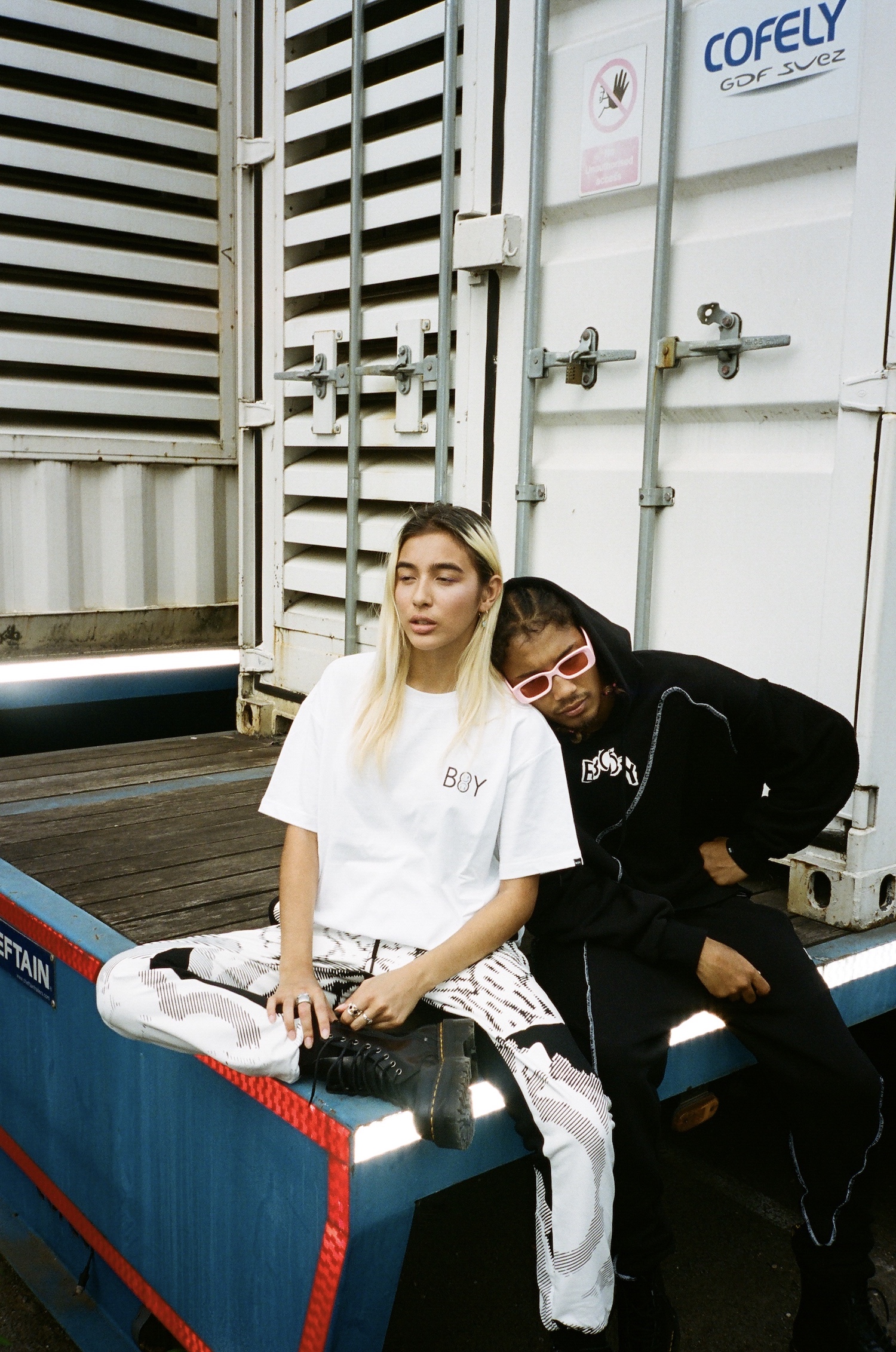 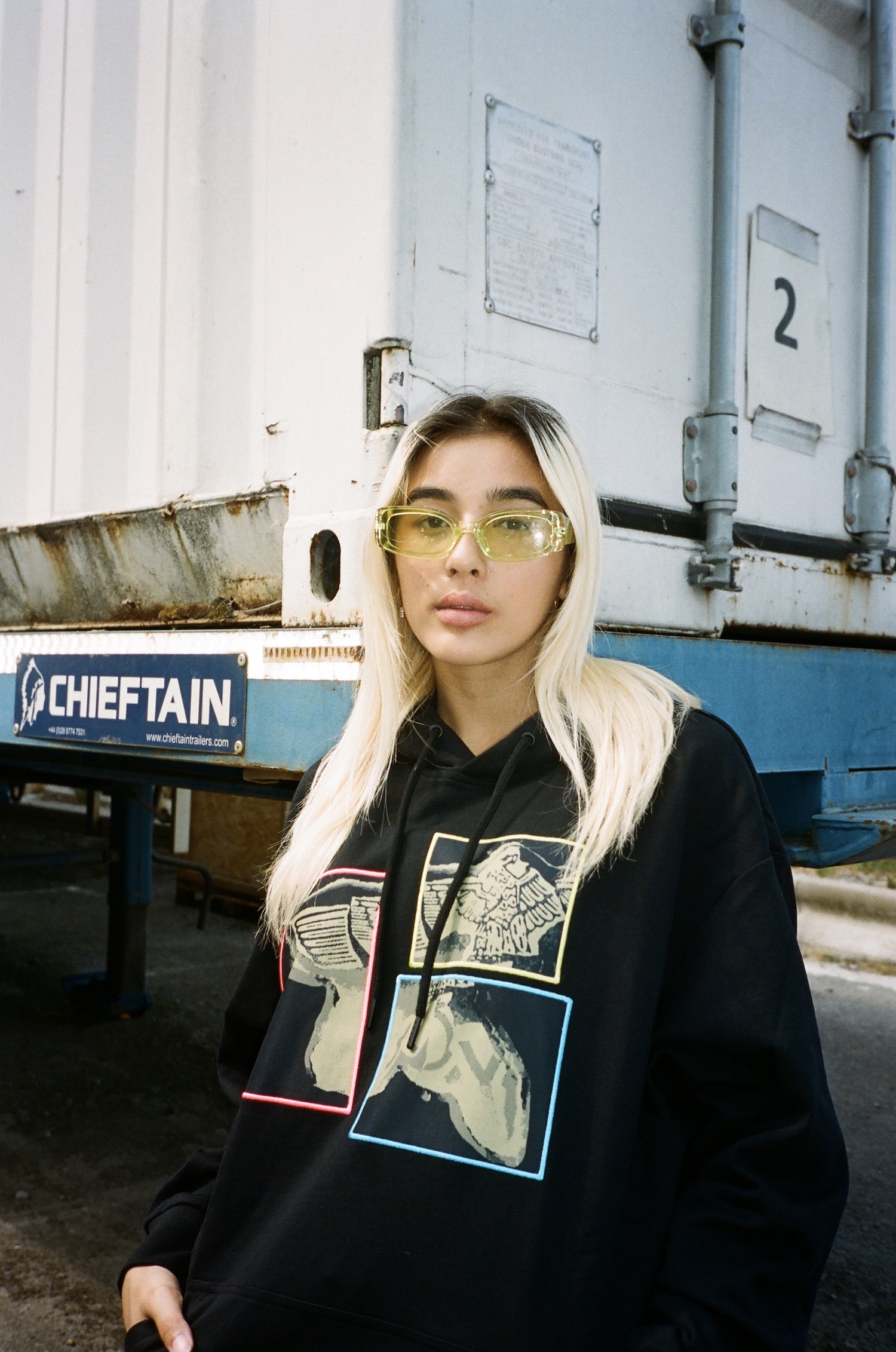 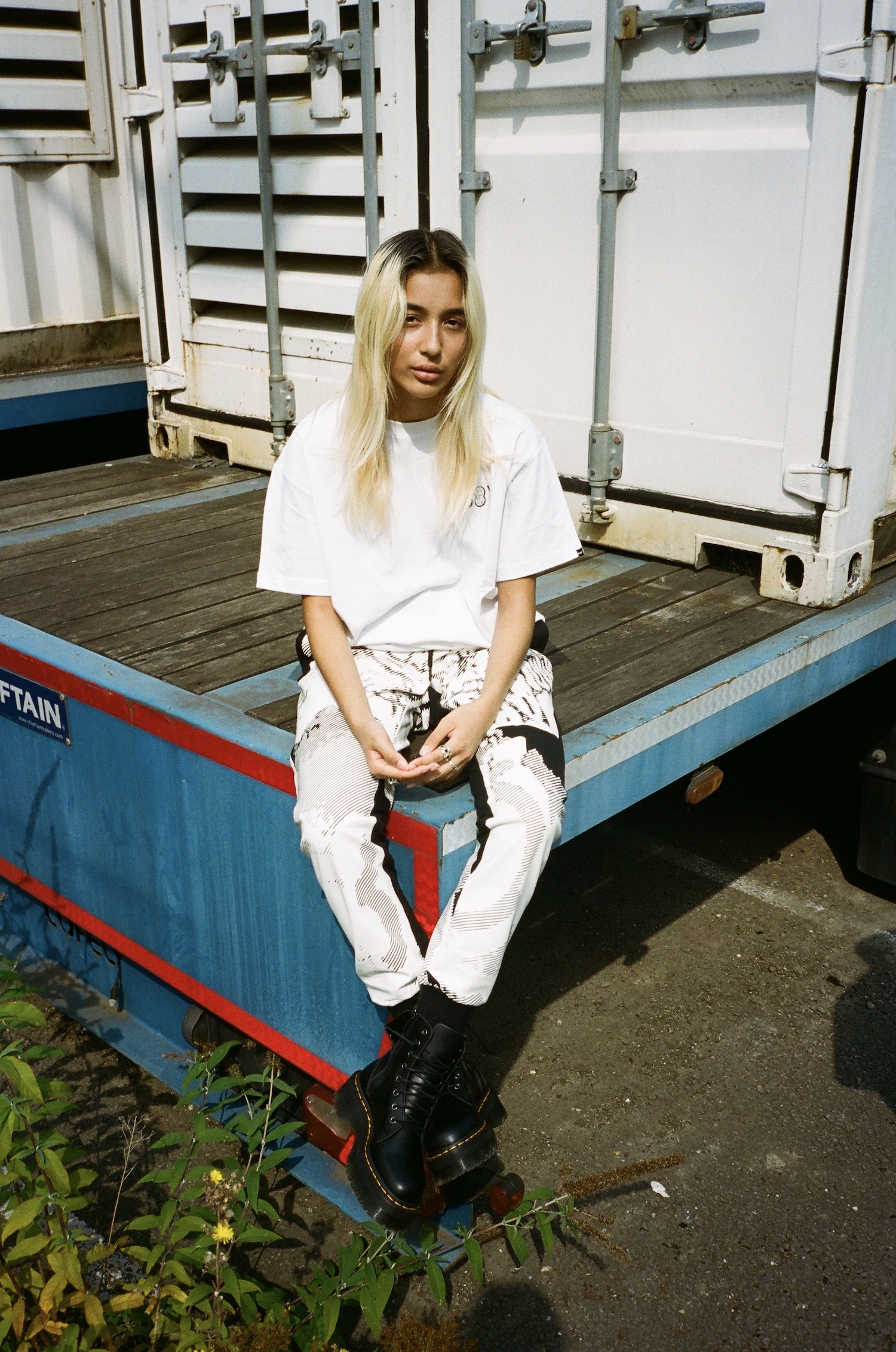 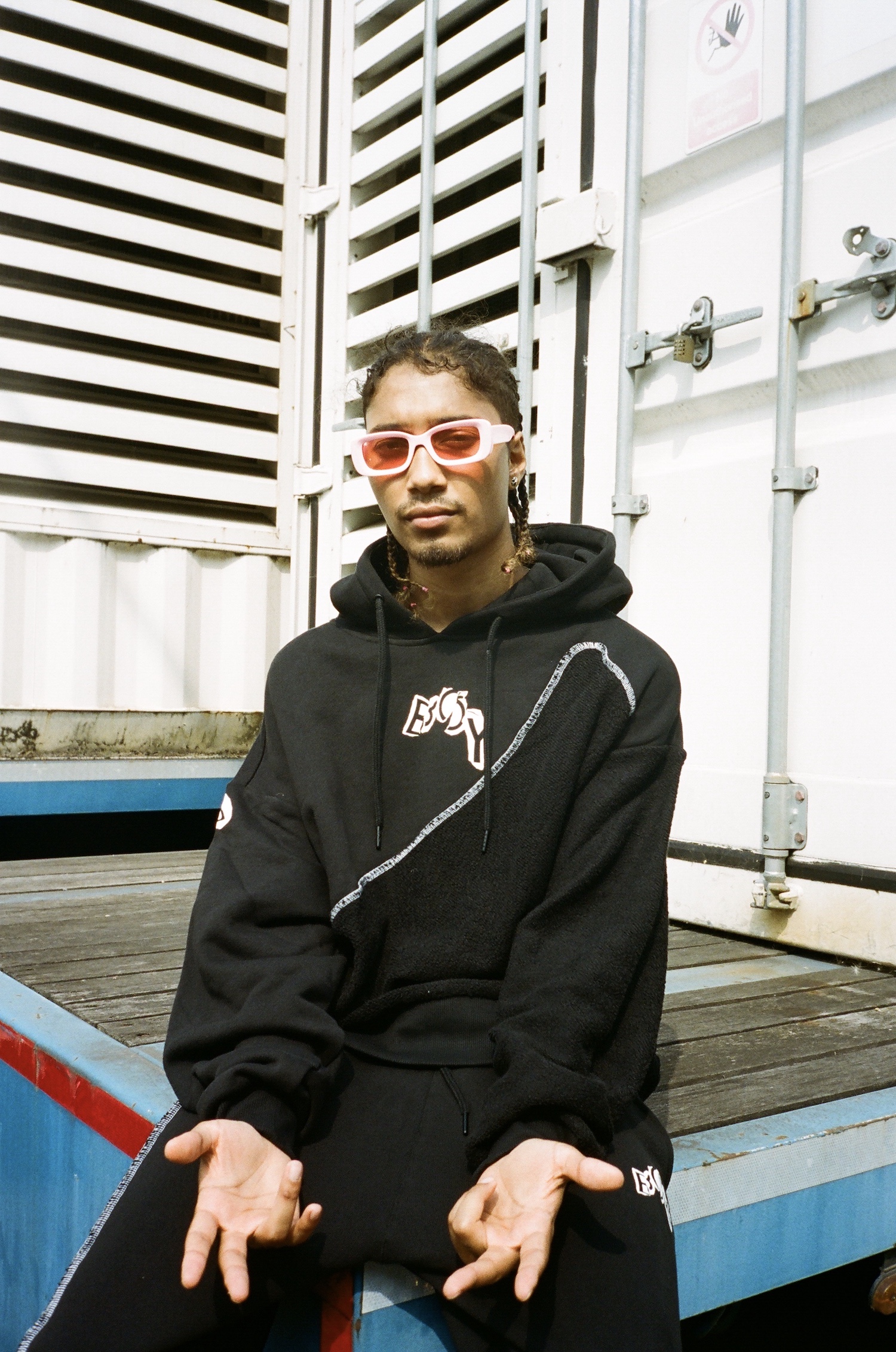 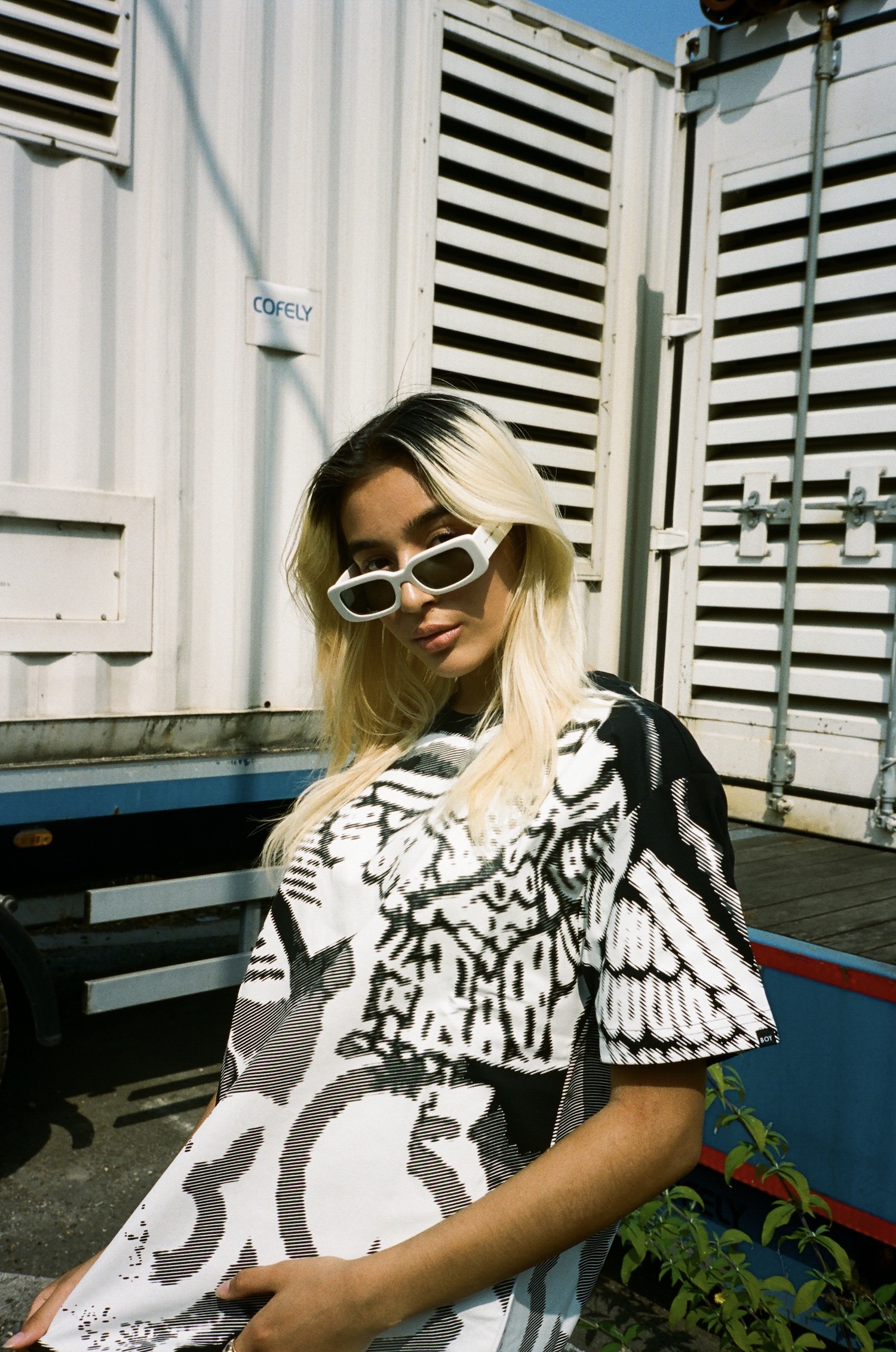 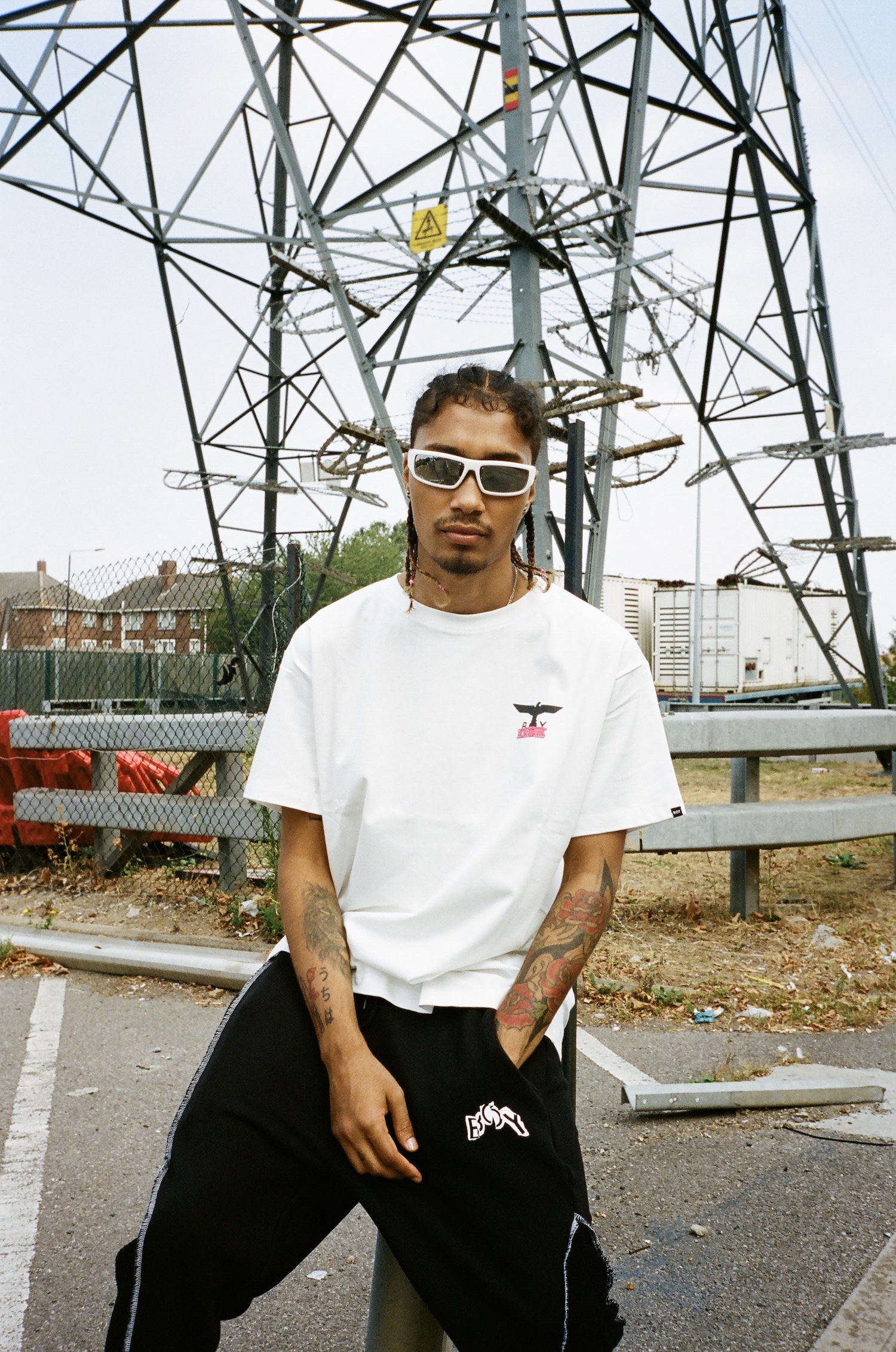 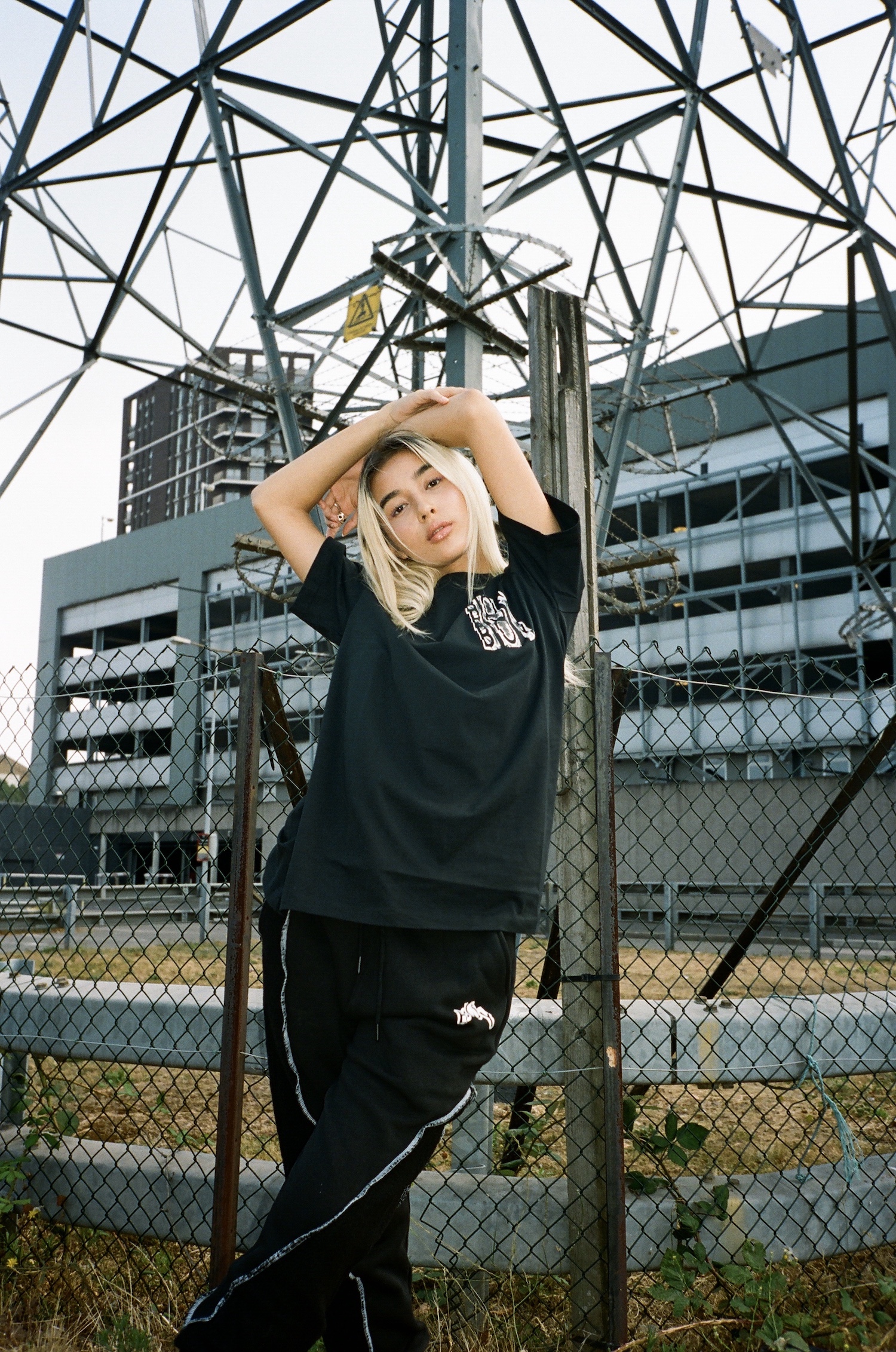 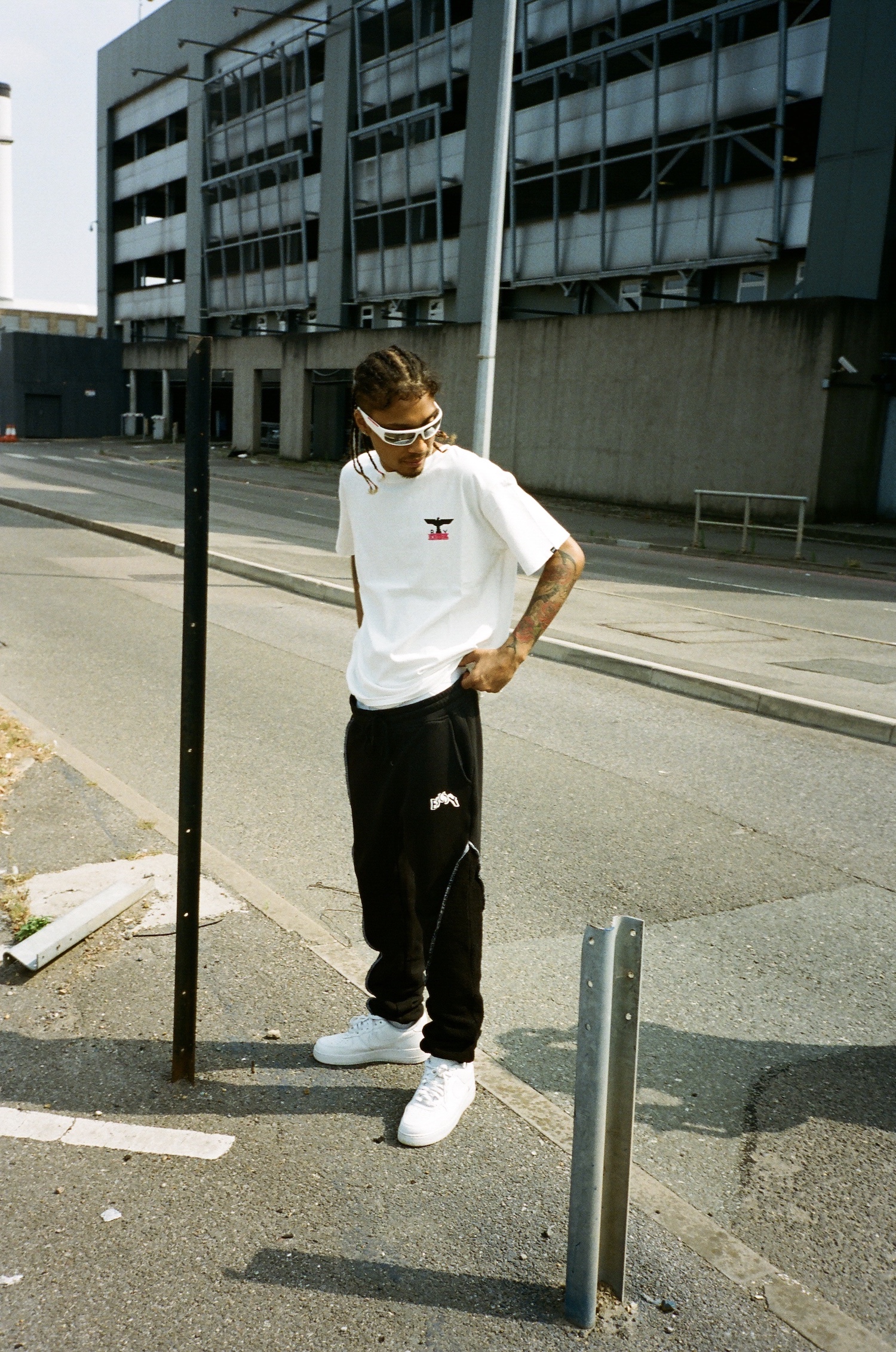 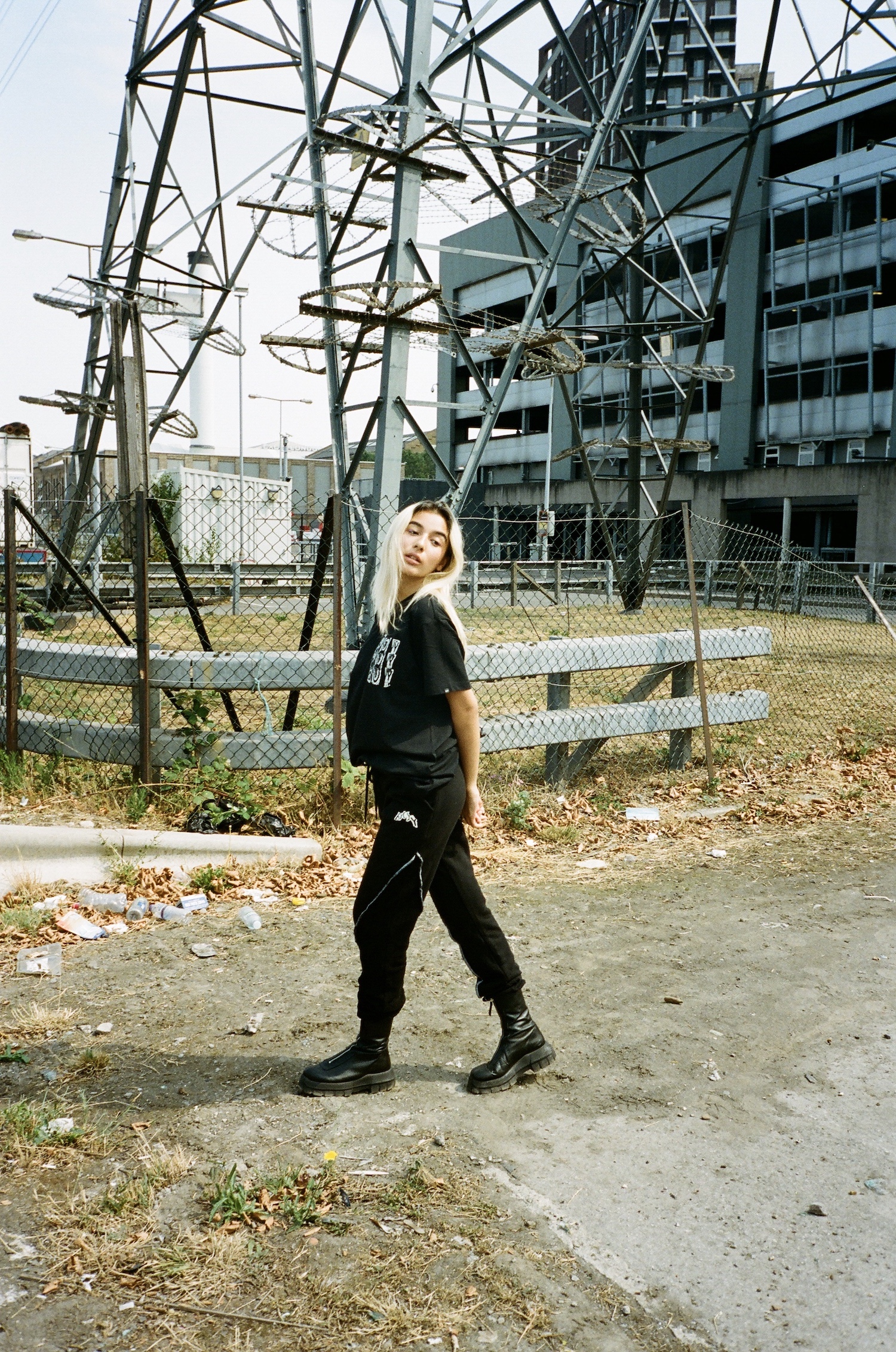 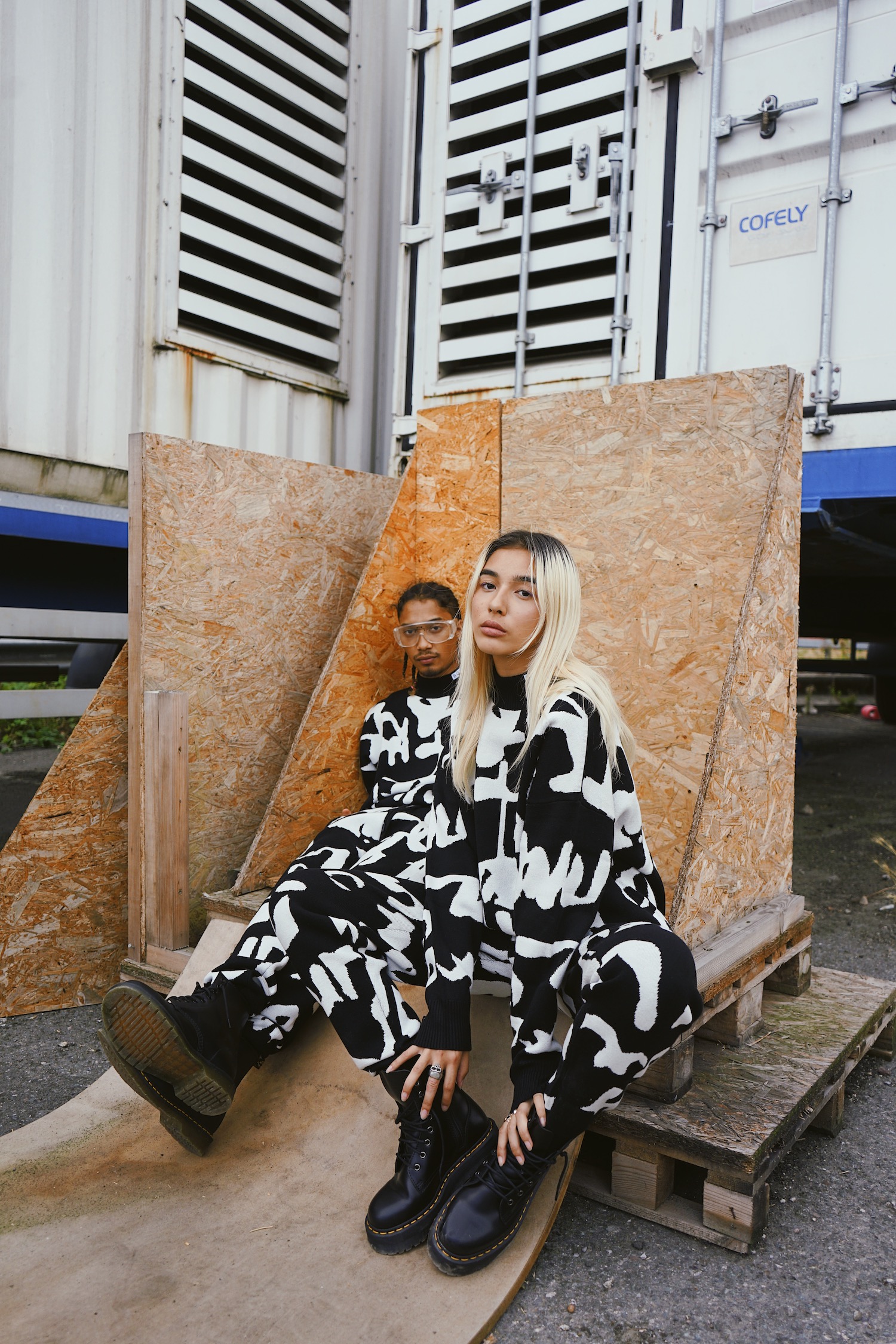 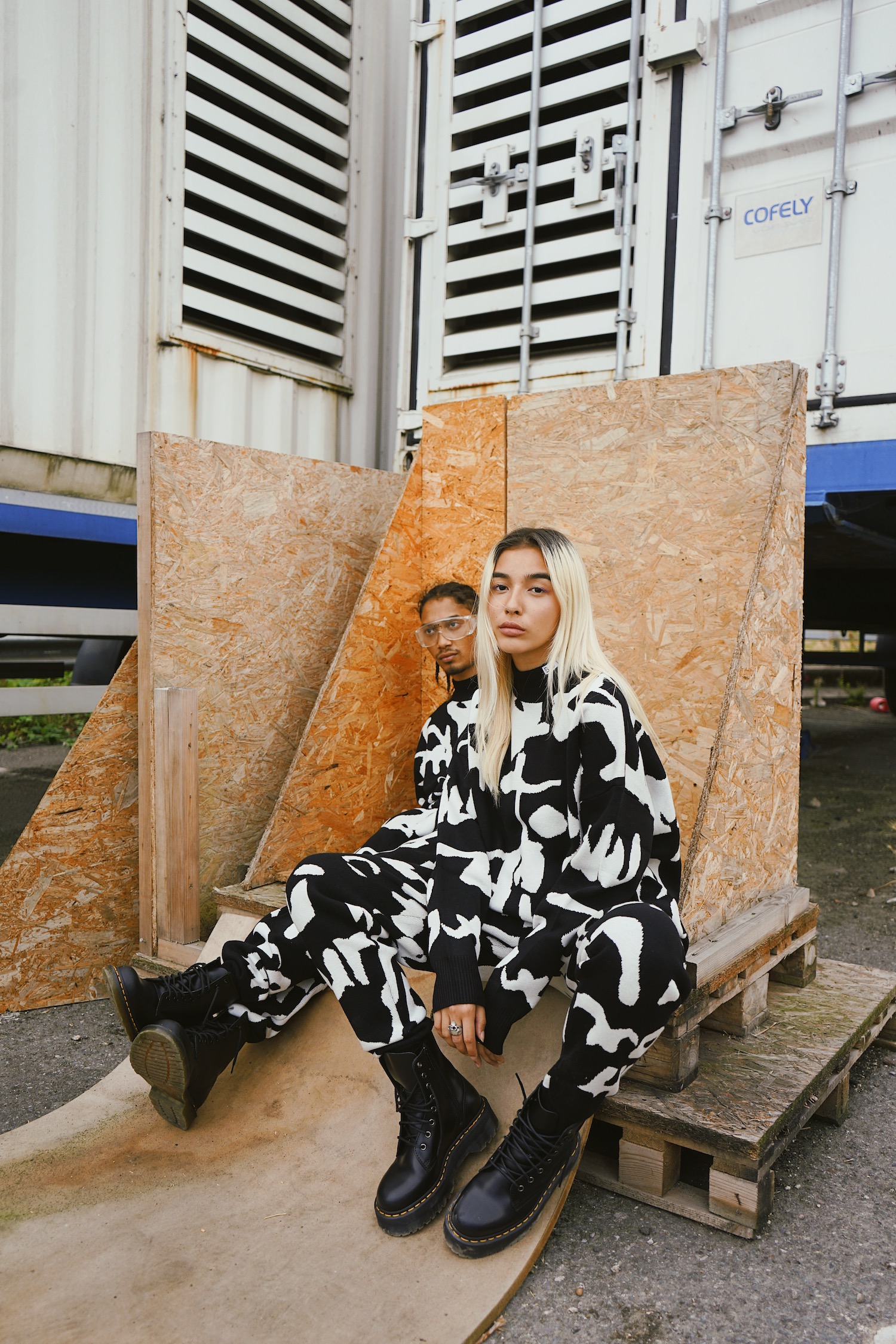 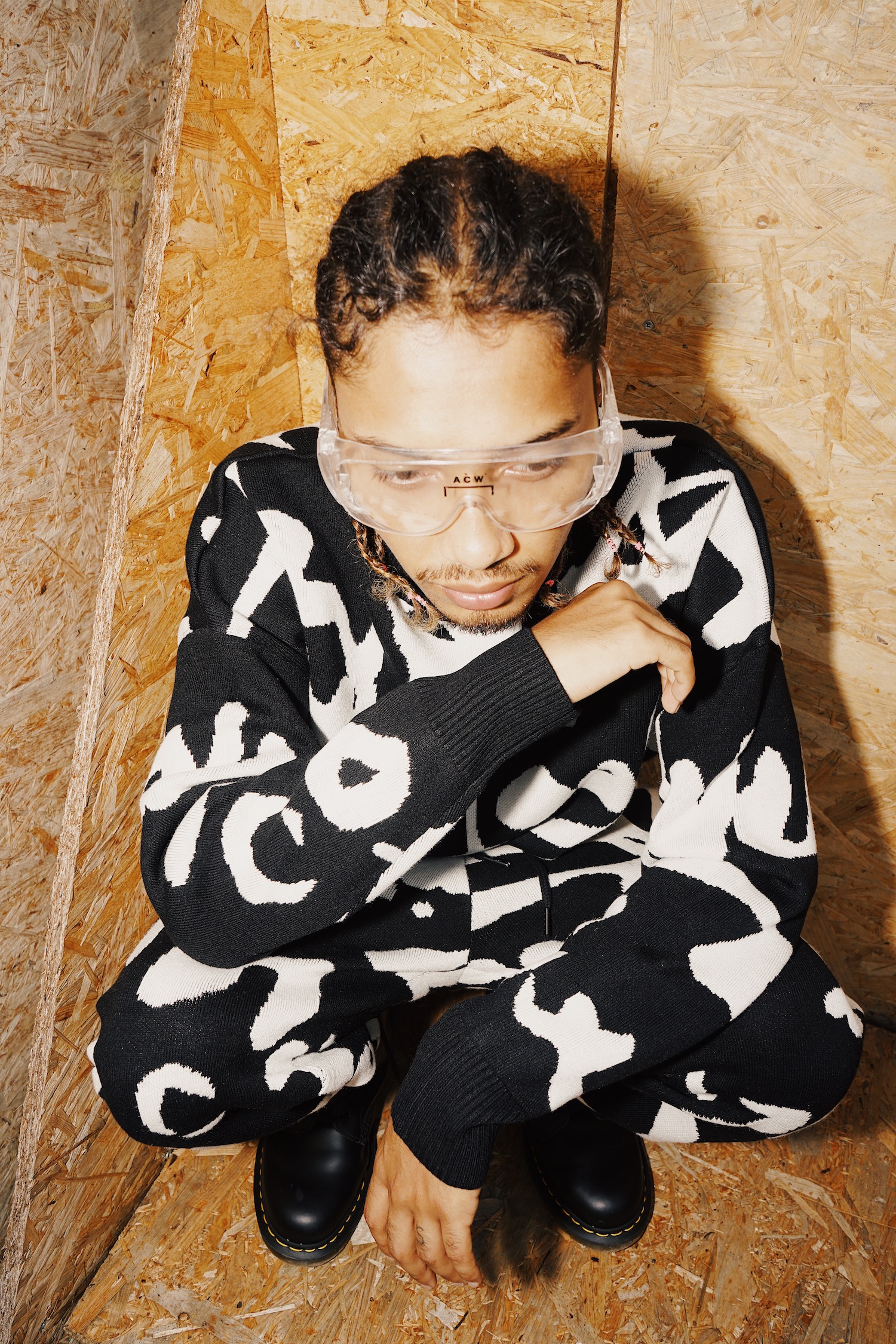 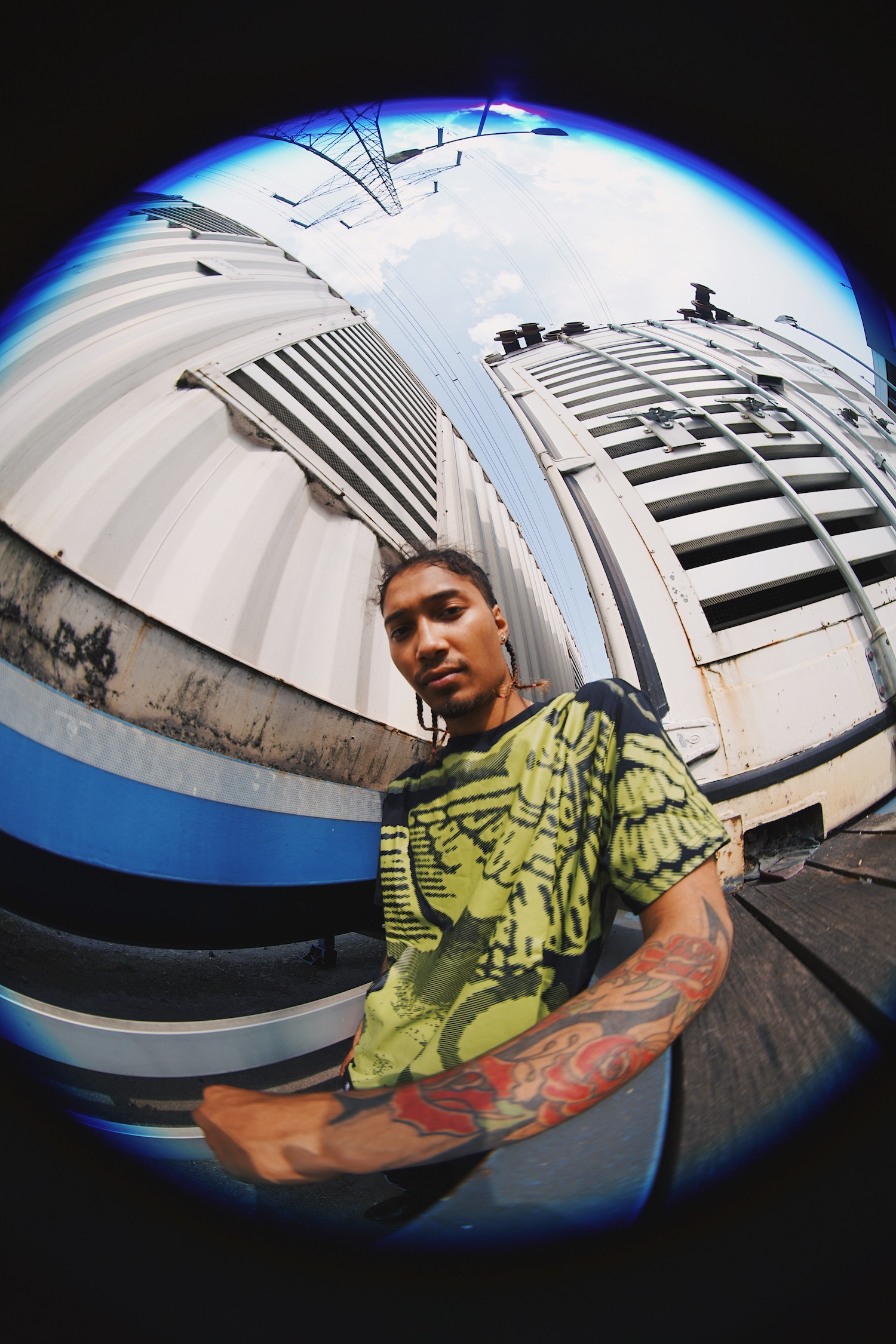 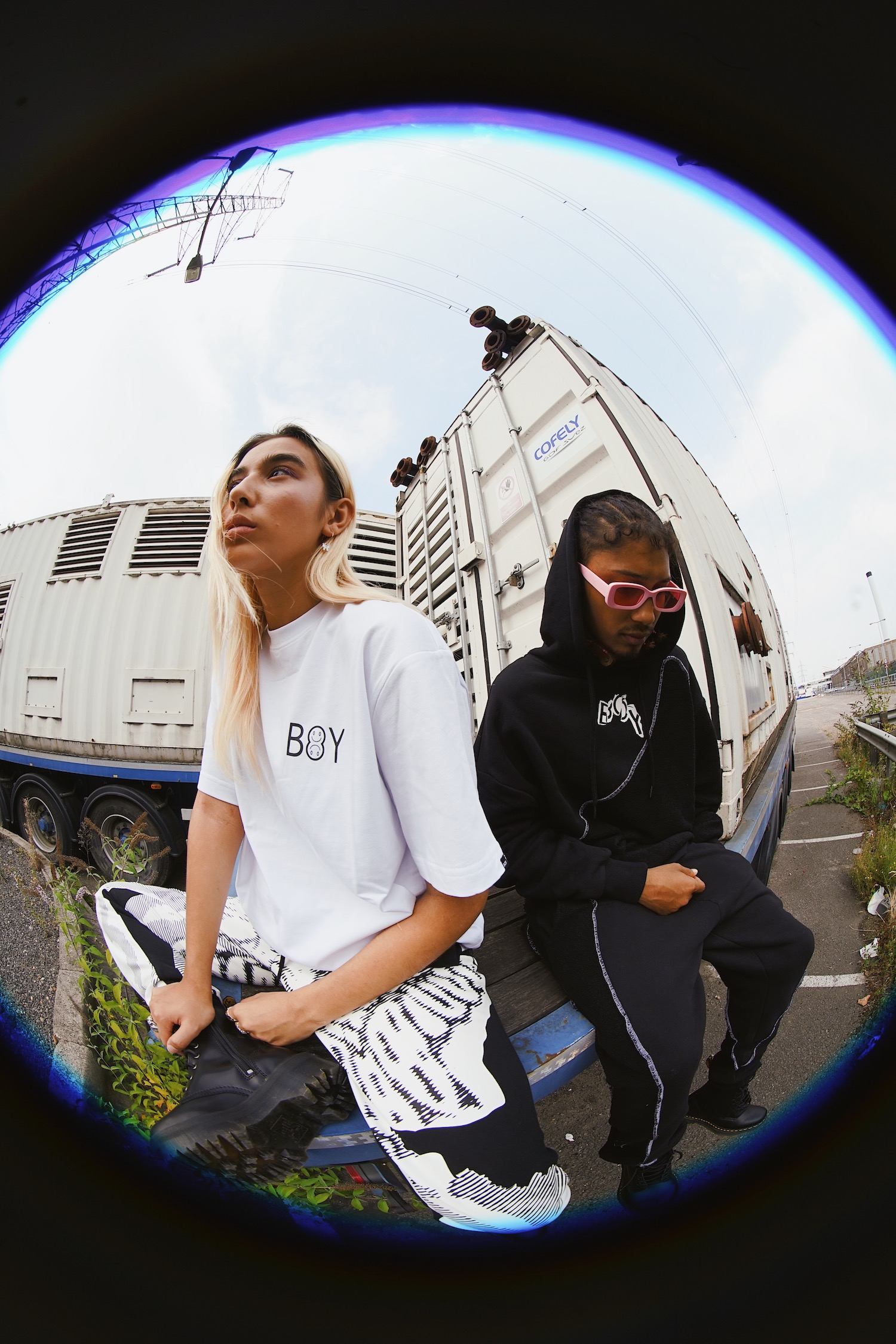 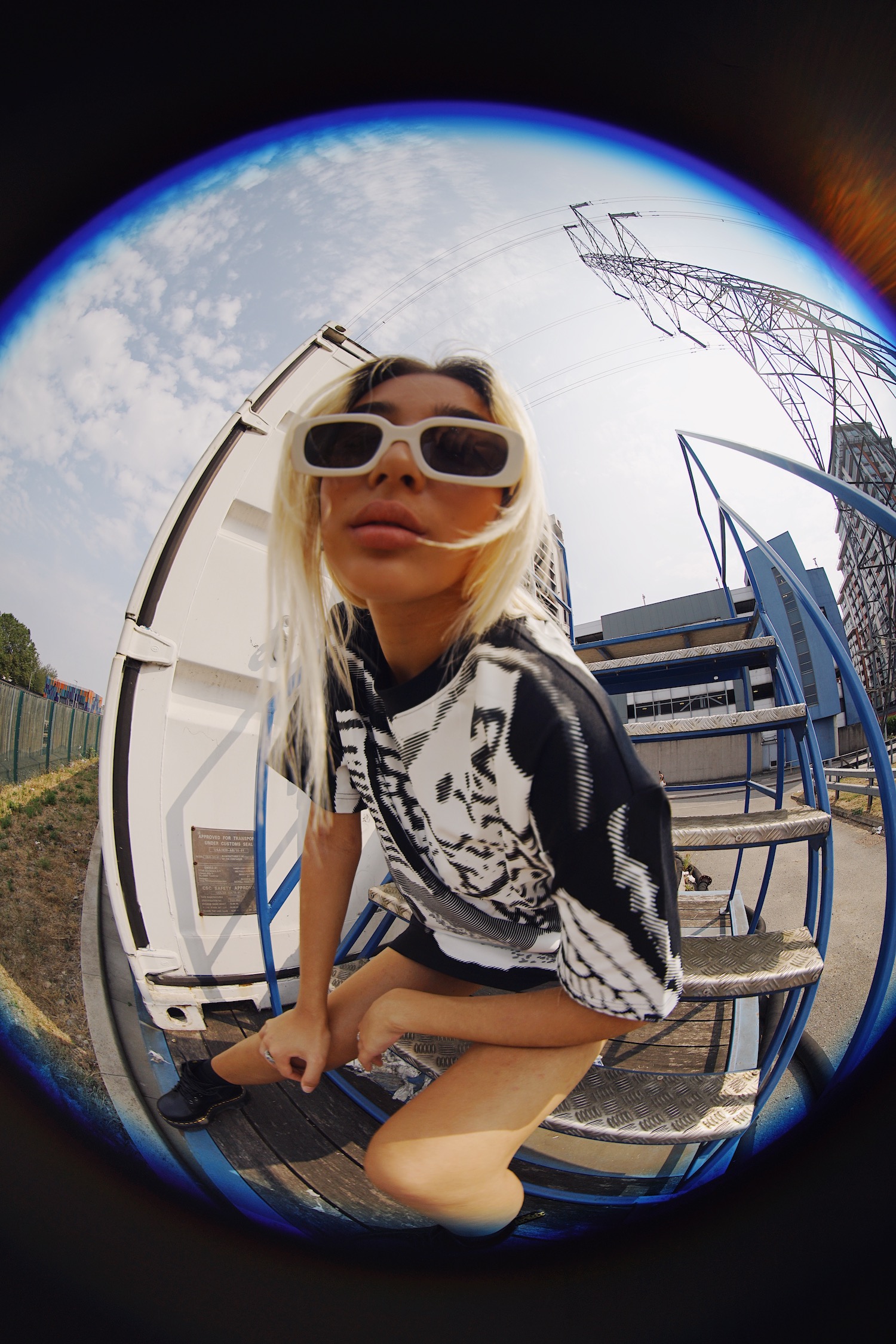 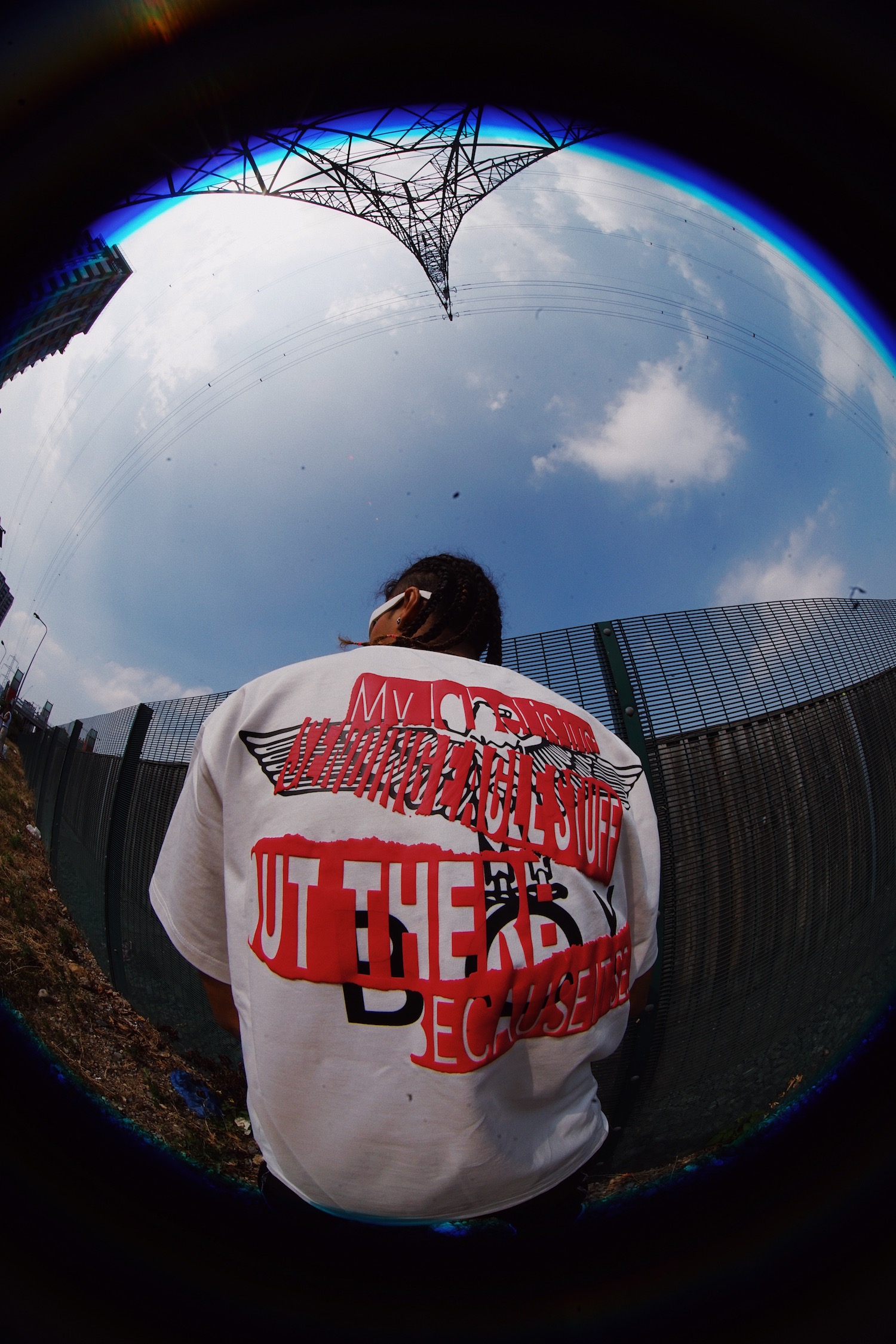 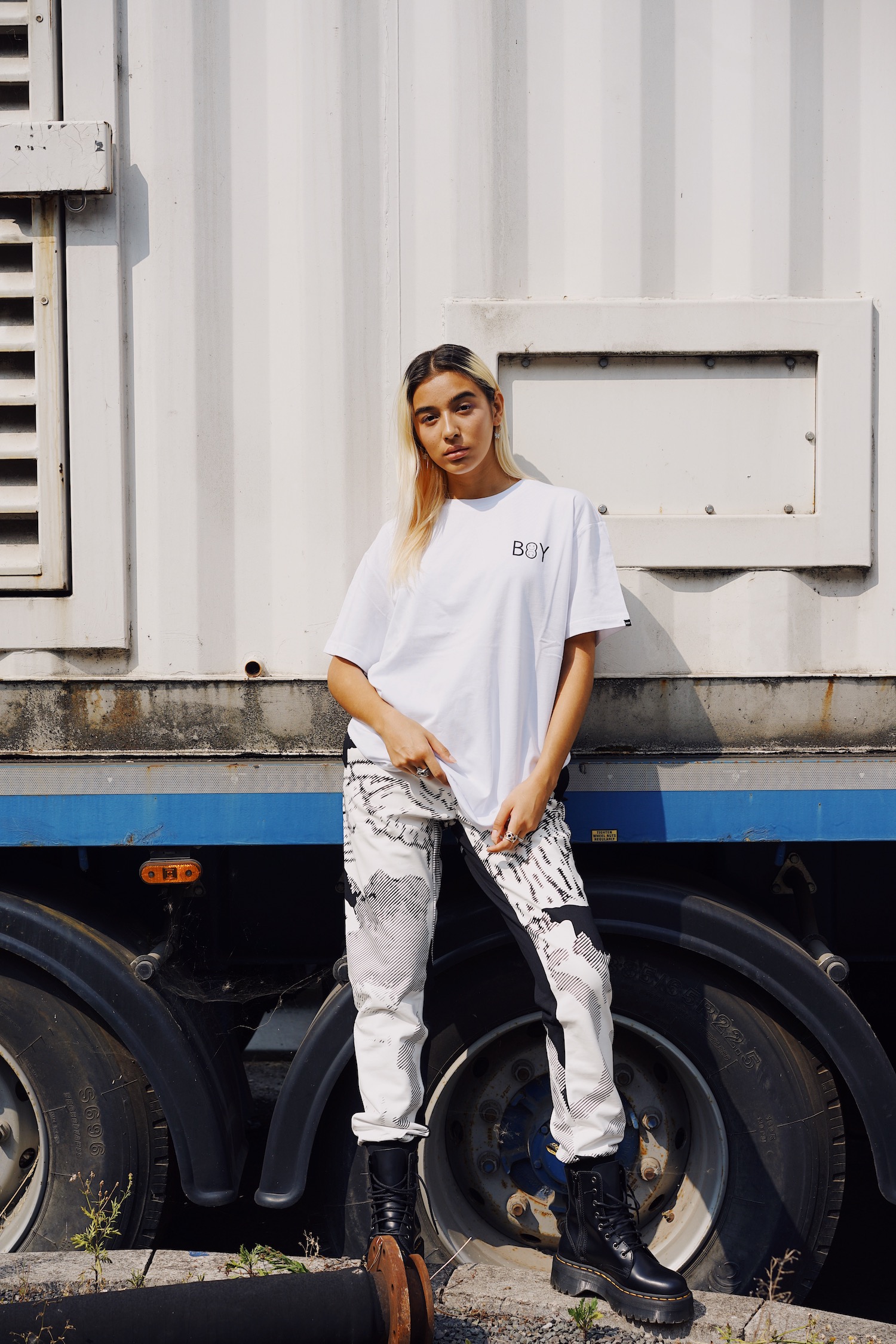 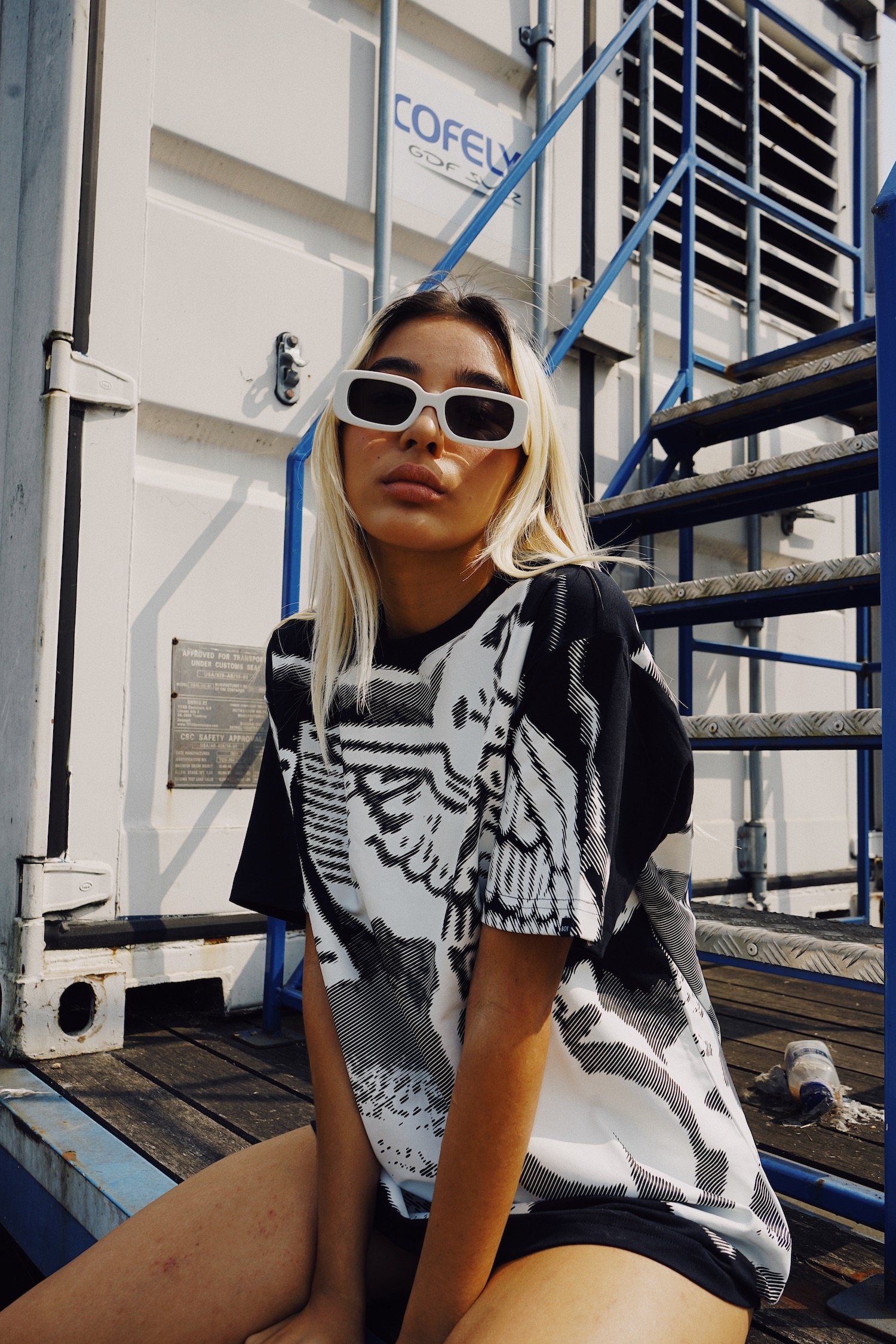 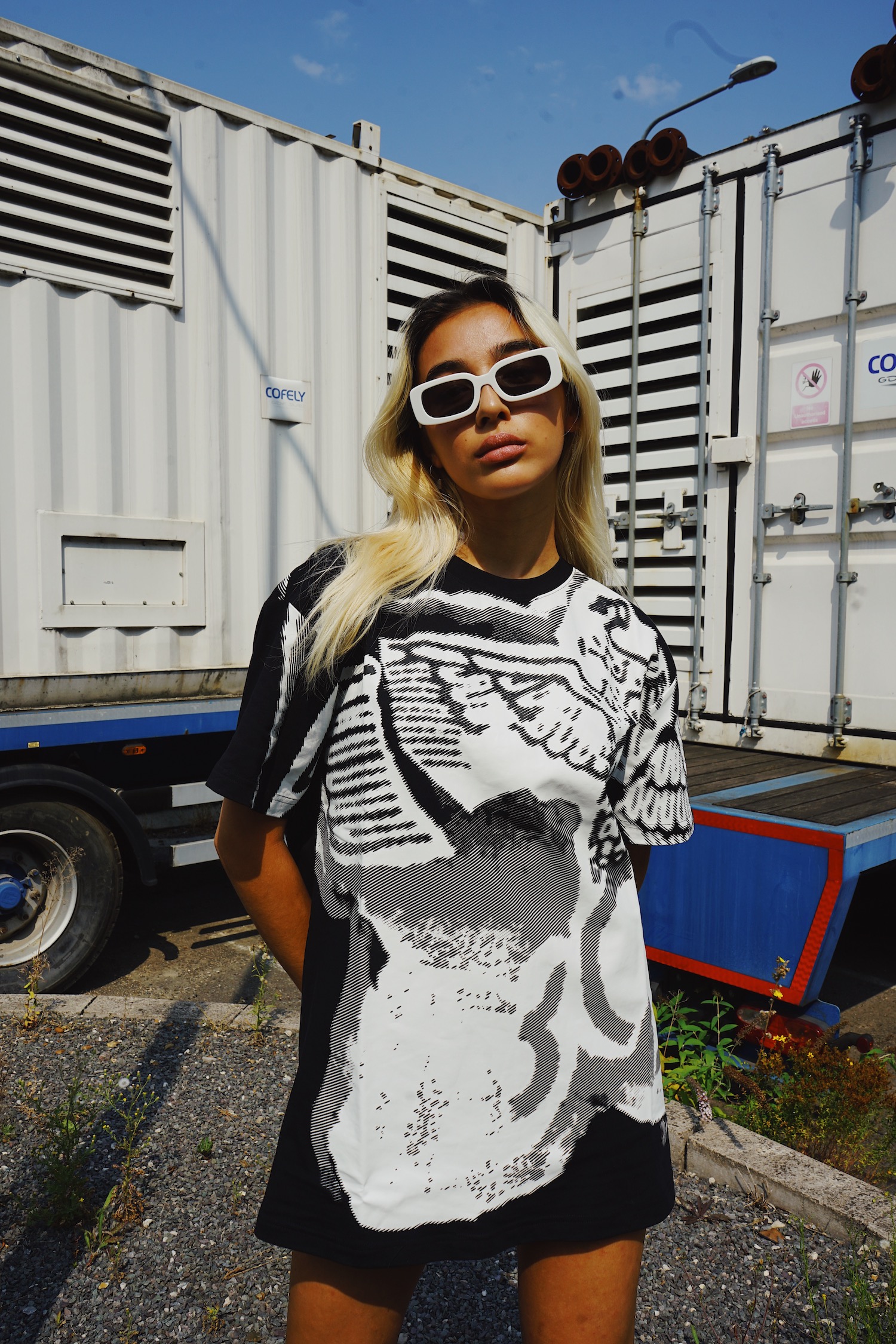 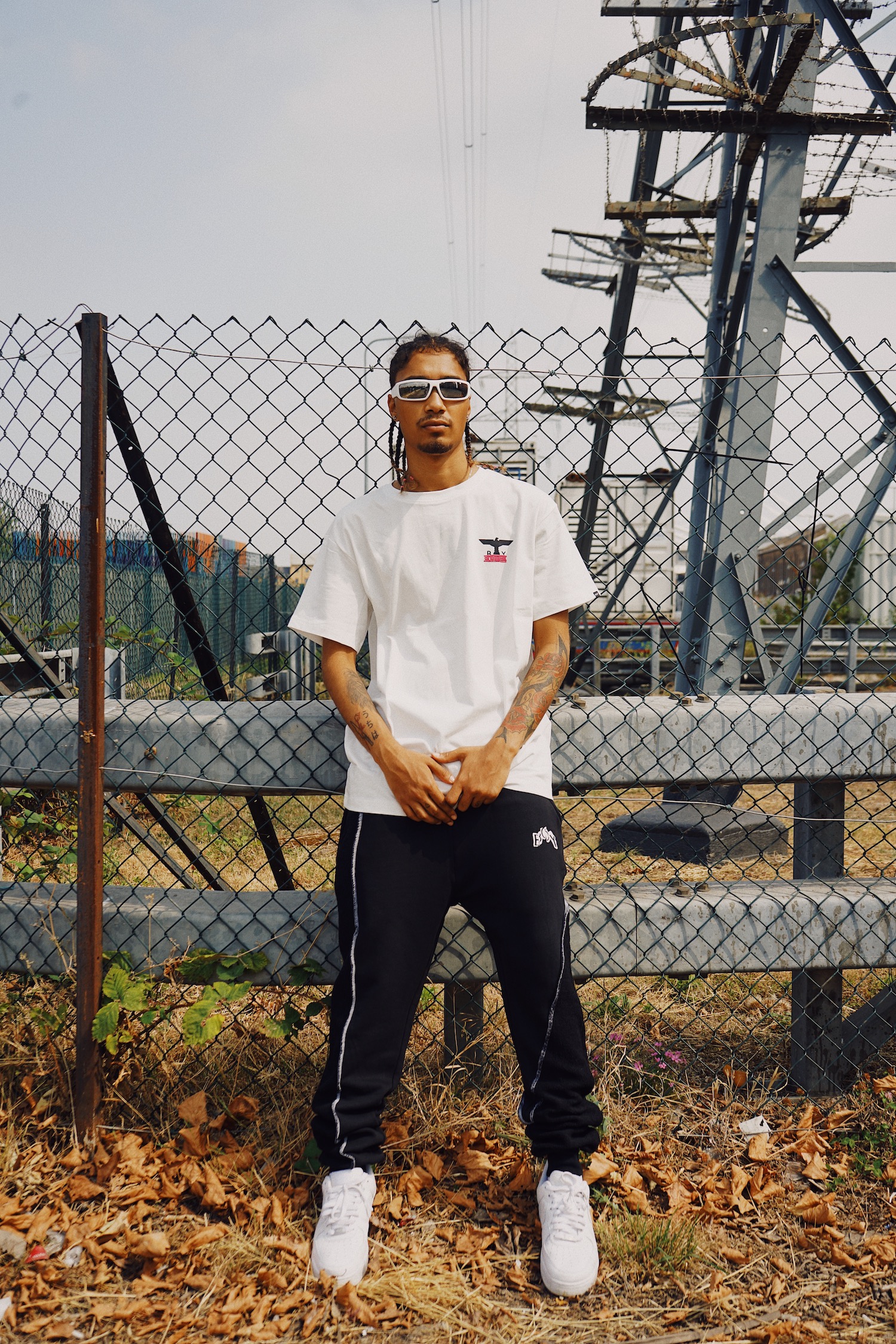 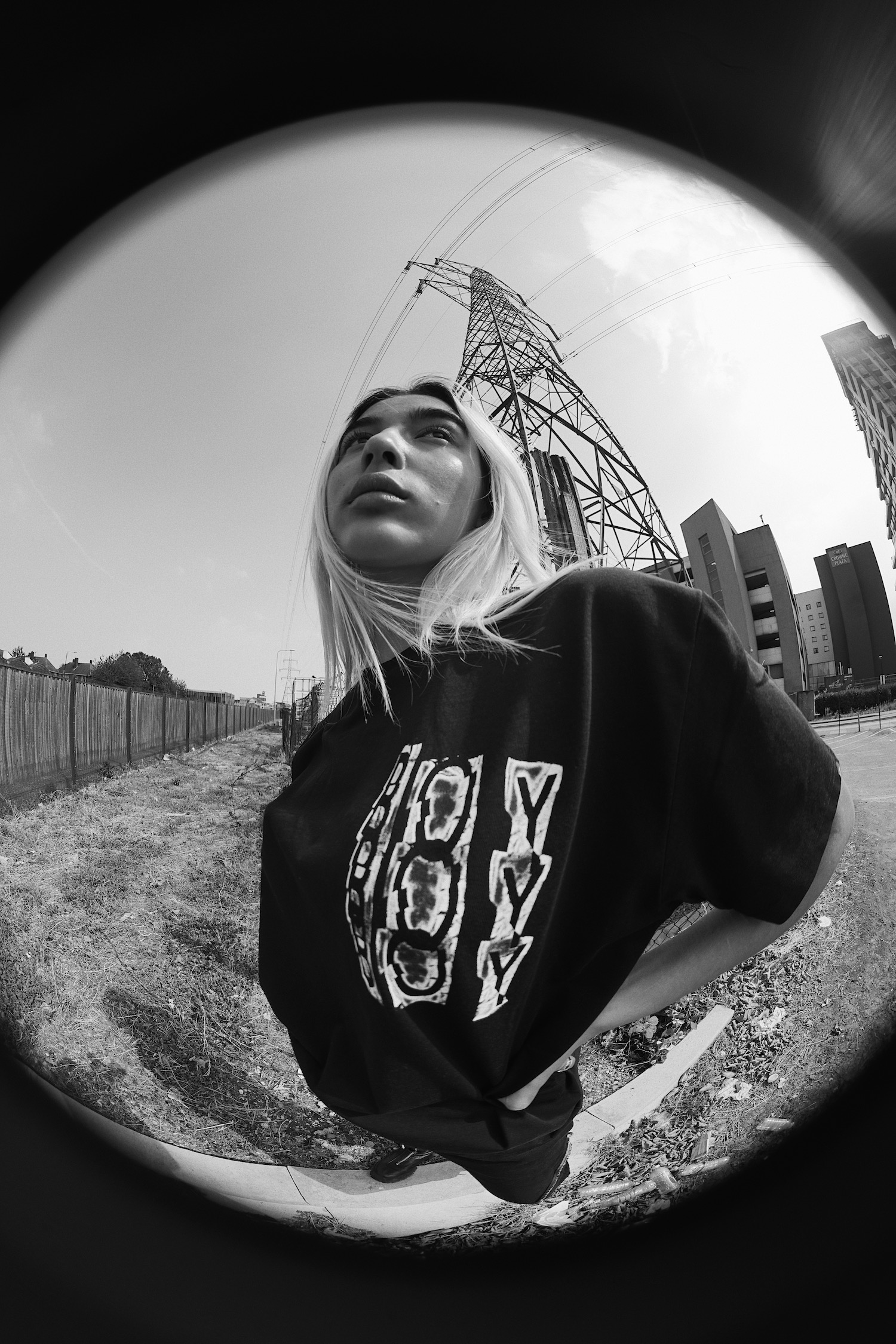 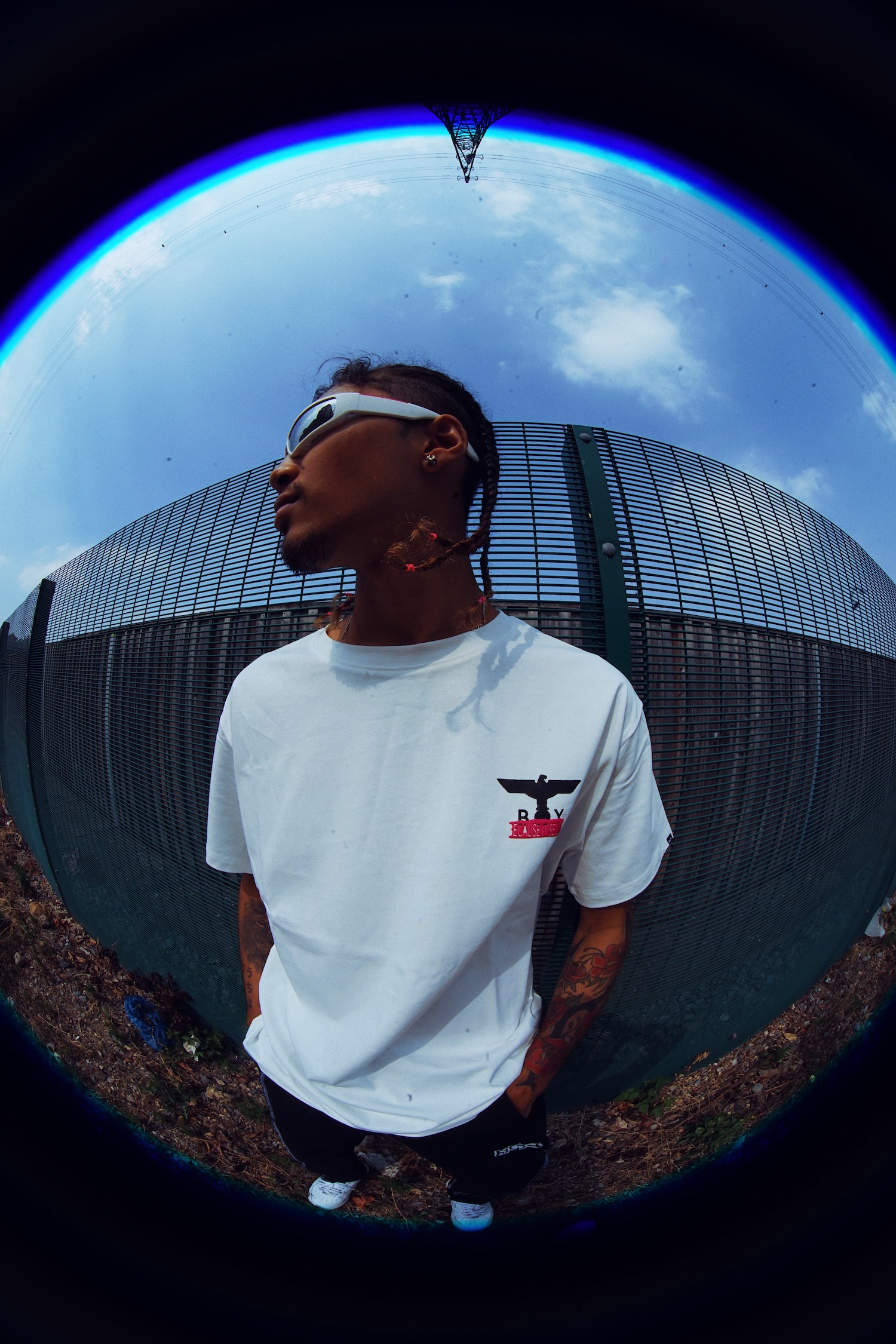