Spotify Unveil The Most Streamed Songs of The Summer

Streaming giant Spotify has collected the data from its streaming service to curate a full list of ‘most streamed songs of the summer globally’ and ‘most streamed songs of the summer in the UK’. At a glimpse of the list, Da Baby ft. Roddy Ricch’s hit ‘Rockstar’ bops to the top of both lists, accumulating 380 million plays globally. A double whammy! 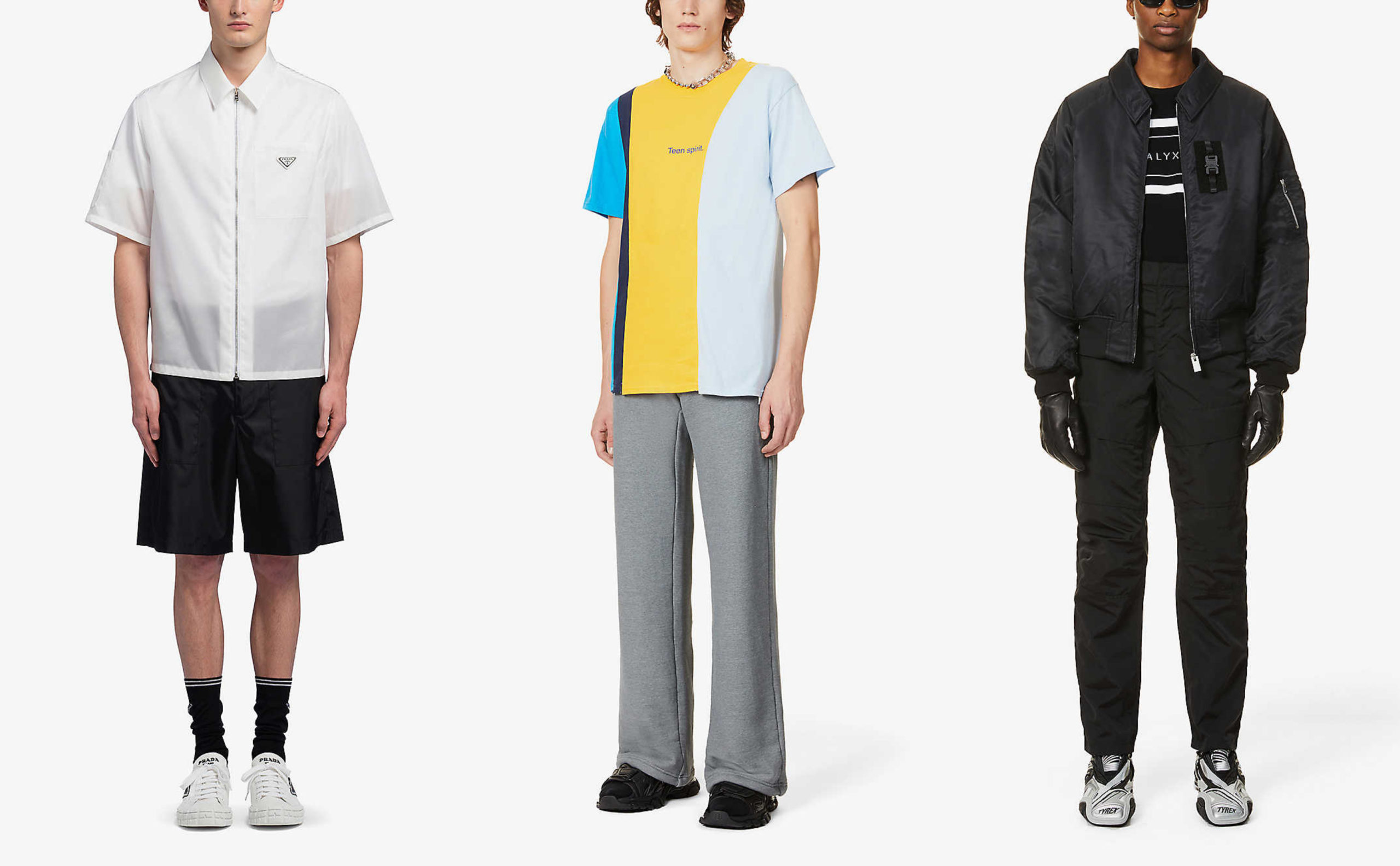