The Black Heart Foundation is the first beneficiary of the £10M pledge.

British rapper Stormzy has donated £500,000 to fund further and higher education for people from an underprivileged background. Underpinned by the #Merky Foundation, The Black Heart Foundation who received the offering has said that the money will help fund a further 50 scholars.

The musician has reportedly said that the donations – over a 10-year span – will go towards “supporting and strengthening” the black community. It’s the first charity to receive a major amount of money from the £10m anti-racism fund Stormzy had announced back in June.

According to the founder of The Black Heart Foundation, Ric Lewis, the charity’s main goal is to provide funding for people of all ages who would not otherwise be able to afford to go into education. Meanwhile, the charity had already been raising extra funds in response to the Black Lives Matter movement, it had almost reached its £1M goal prior to the donation.
Stormzy’s donation now means 250 scholars can now be funded overall, according to Lewis, the initiator.

With already having his own scholarship with Cambridge University, Stormzy pledged £10m to UK-based organisations in order to fight against the odds of racism and inequality to which BBC Children In Need  later announced it would match. 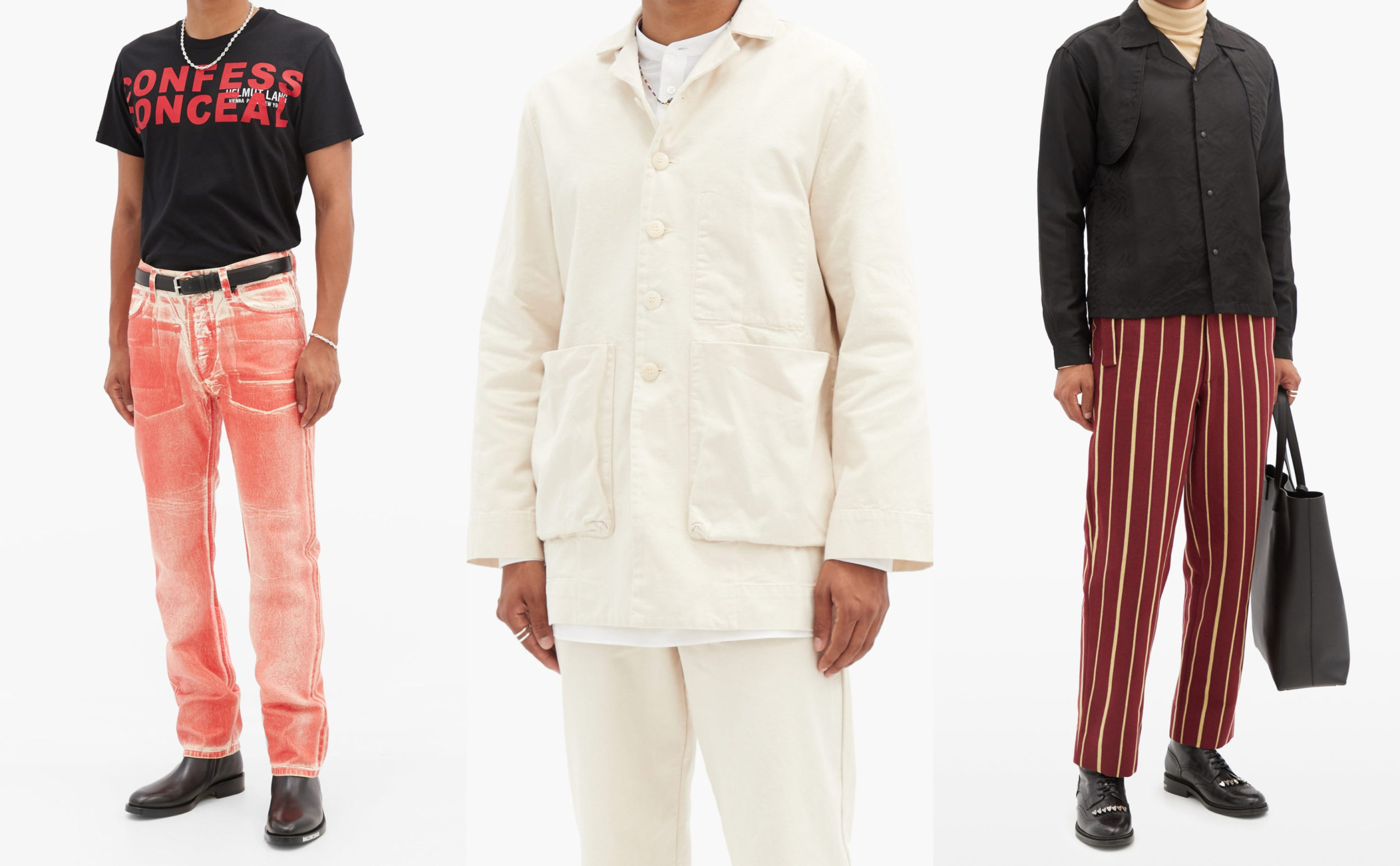