"Who you gonna' call?" Morgan Freeman.

21 Savage and Metro Boomin have officially announced the release of their forthcoming LP ‘Savage Mode 2’ accompanied by a cinematic trailer narrated by Morgan Freeman.

Following heaps of hopefulness and fan-lead petitions, the highly anticipated release date for the collaboration between Savage and Boomin is finally here.

What seems to be extracted from a box-office horror movie, is simply the work of Gibson Hazard. The creatively animated trailer situates itself in a gory graveyard before zooming into the pair working within the studio. ‘Savage Mode’, defined by Freeman, is to be fierce, beastly, and untamed. “When someone is in Savage Mode, they are not to be f*cked with.”

Not only gifting a follow up to their 2016 rapper x producer collaborative project, but the duo will also launch a new merchandise line and a limited-edition behind the scenes coffee table book.

‘Savage Mode 2’ drops October 2nd, but for now, check out the Official Trailer below. 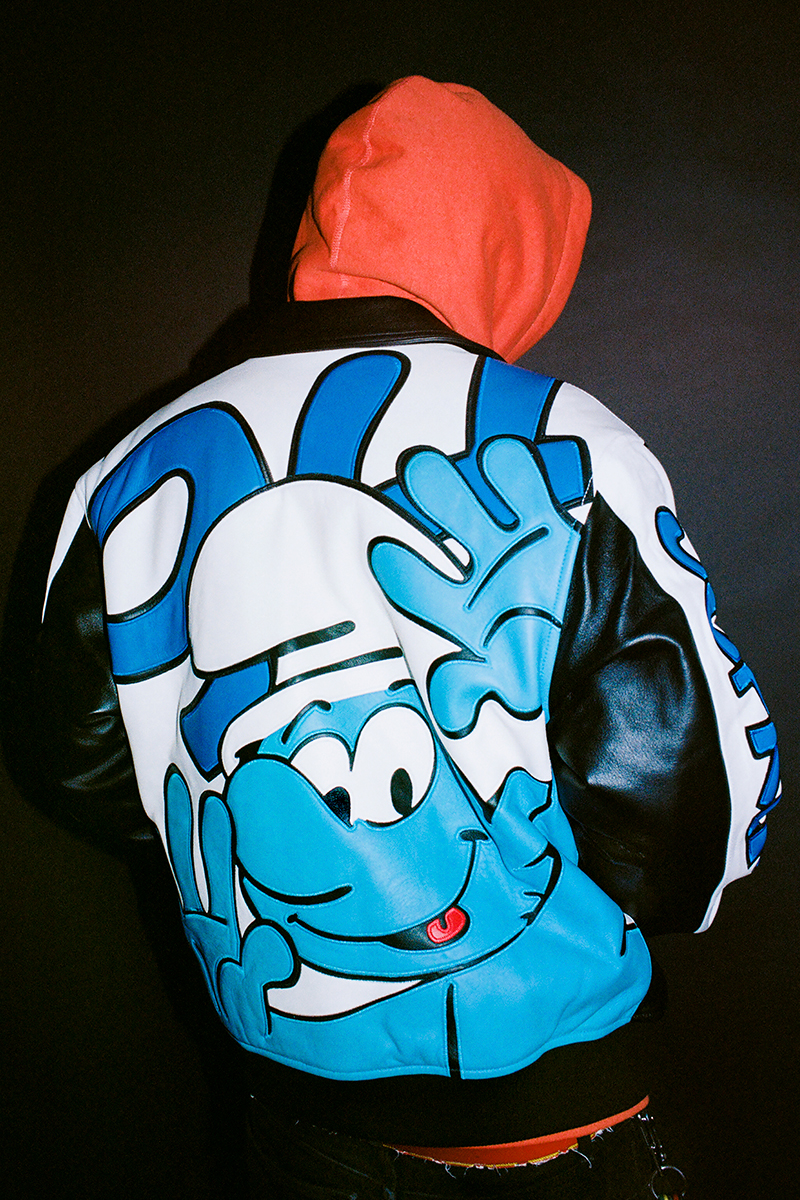 The Smurfs is Supreme’s Latest Inspiration

The Smurfs is Supreme’s Latest Inspiration