A selection of the 'most diverse' winners yet.

The CFDA has announced its winners for the 2020 CFDA Fashion Awards. Hosted by the Council of Fashion Designers of America, the online ceremony hosted on Monday night (14th September) was praised for having ‘the most diverse group’ of winners in all of its 39-year history.

Originally expected in June, the ‘Oscar awards of Fashion’ was initially adjourned due to the outbreak of the Coronavirus pandemic, however, like many, the organisation opted for a virtual celebration coinciding with New York Fashion Week, with the reduction of categories from 11 to six.

The CFDA nominees and winners are chosen by the CFDA Awards Guild, comprised of CFDA members, fashion journalists, stylists, and retail executives.

Check out the full list of winners from the CFDA Fashion Awards 2020 below. 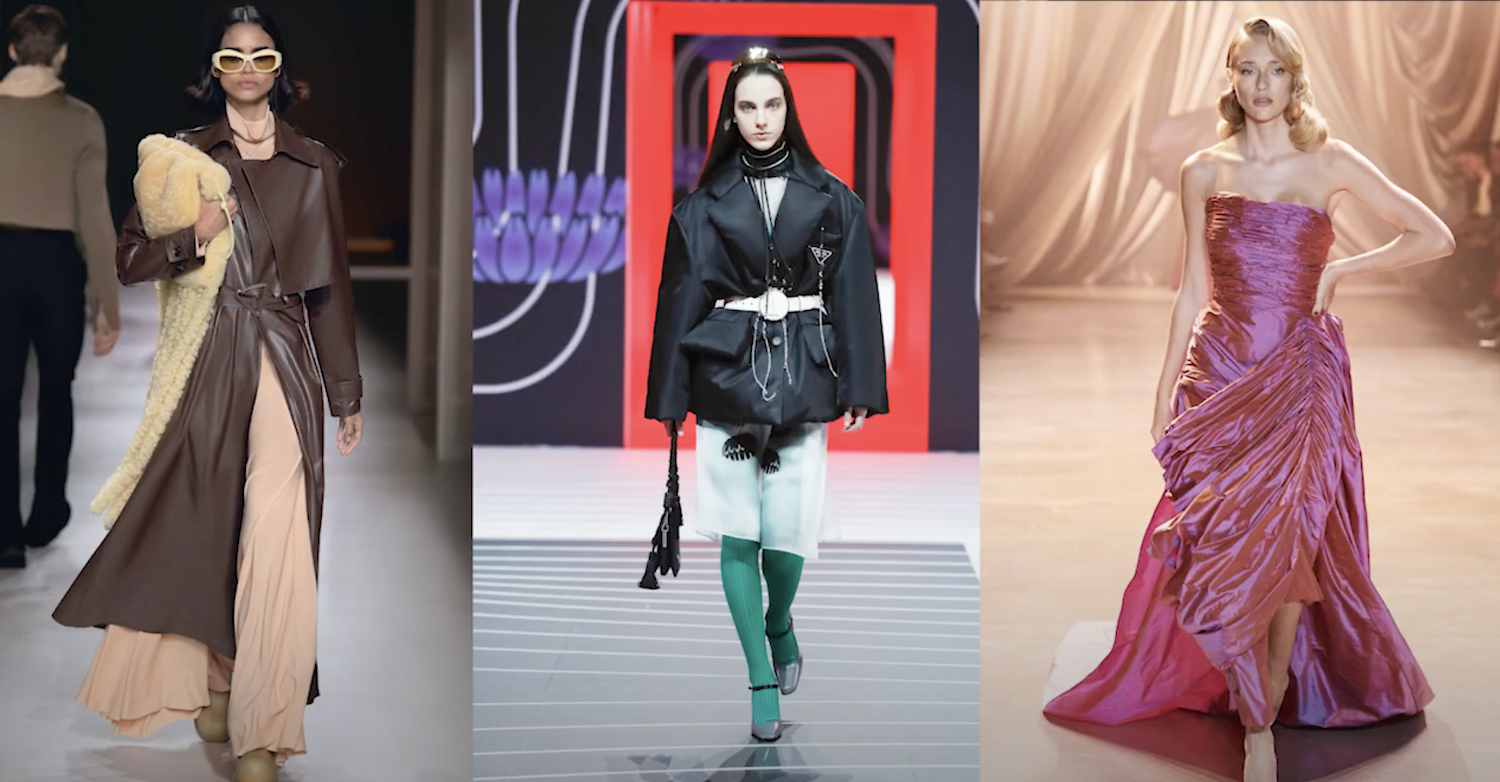 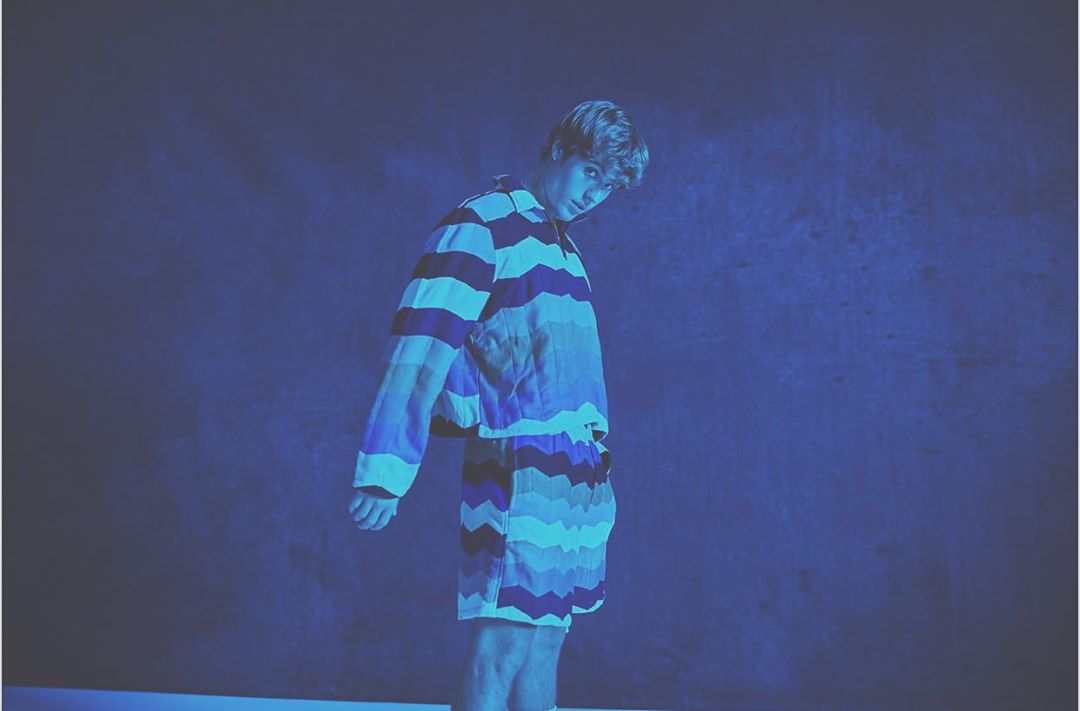