Grime Station Channel U Returns to TV Alongside Movie

The home of Grime.

Nostalgic Grime station Channel U is set to return to our TV’s alongside a first-ever Grime movie and soundtrack dubbed ‘Against All Odds’. Directed and starred by Grime pioneers Femi Oveniran and Nicky Walker, the unique film pays homage to Grime’s musical heritage, cultural movement, and its progression from being such an underground phenomenon.

Shining a light on the generation-defining genre that has played home for some of the biggest artists in the British industry, the movie is pitched within some of the most iconic moments in Grime history, including the launch of Lord of The Mics, prolific pirate radio stations like Déjà vu and Heat FM, and real-life events.

Together with the launch of the debut movie, ‘Against All Odds’ will also collaborate with platform LINK UP TV in order to resurrect the classic grime satellite tv station Channel U, later known as Channel AKA, on the 13th November 2020.

The cast of actors will include Tyrell Morgan, Gabin Kongolo, and Miraa May beside the Grime veterans who actually were witness to the movement D Double E, Ghetts, Jammer, and more. Whilst the soundtrack to the movie also celebrates the current generation of Grime MCs, the discography includes the likes of Sir Spyro, Flowdan, Maxwell D, Capo Lee, Novelist, So Large, Bruza and Tempa.

Check out the Official Trailer for ‘Against All Odds’ below. 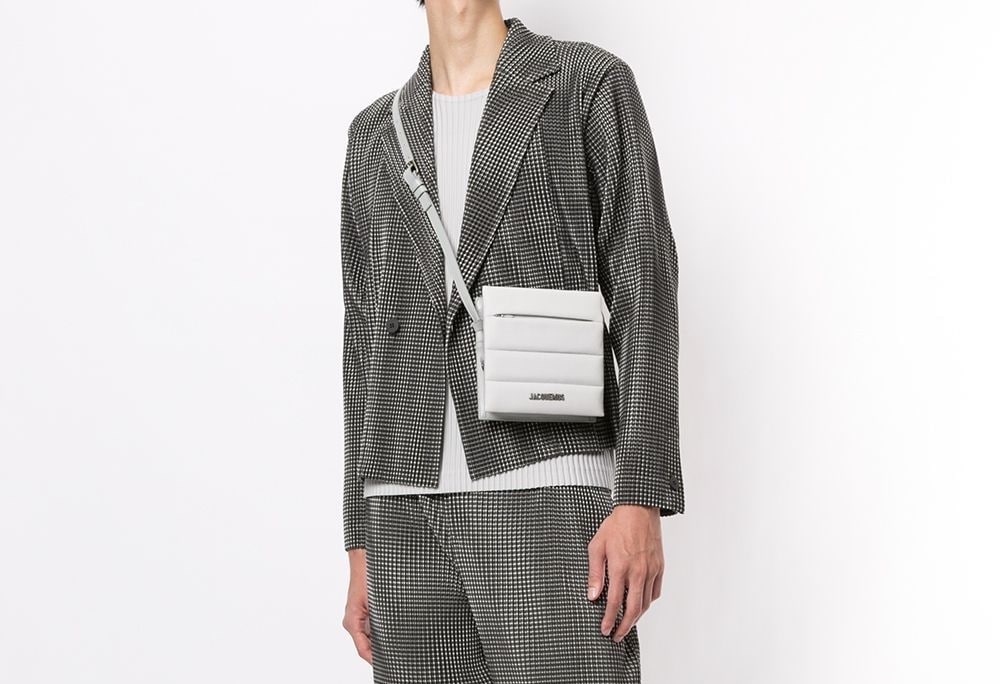