Justin Bieber To Return With A New Era of Music

The start of a new era.

After countless speculations, a change of Twitter image, and a swanky new website titled jbsoon.com, it seems like Justin Bieber is preparing to drop some new music next week, just seven months on from his ‘Changes’ album.

The Canadian superstar has been tweeting a series of tweets along with images and the link to a new website, prompting fans to pre-save forthcoming new music, supposedly due this Friday.

Upon entering the website, we are welcomed with scenic imagery of a sterile farm that displays the words ‘HOLY’ by Justin Bieber. Could this potentially be a gospel album? Or a single featuring Chance the Rapper perhaps? Bieber also took to Twitter to retweet Chance the Rapper who seemingly quoted lyrics taken from the track due this Friday.

I know he made you a snack like Oscar Proud

Taking to Instagram to further amplify the anticipation, the 26-year-old also shared an image of himself in dungarees and a mud-spattered face alongside WAP director Collin Tilley at the song’s video shoot. Long-time manager Scooter Braun commented below stating: “New era. Friday.”

An exciting time for both Justin Bieber and his loyal fanbase, the Grammy-award winner will begin his world tour, a first in four years, on June 2nd, 2021 in San Diego. 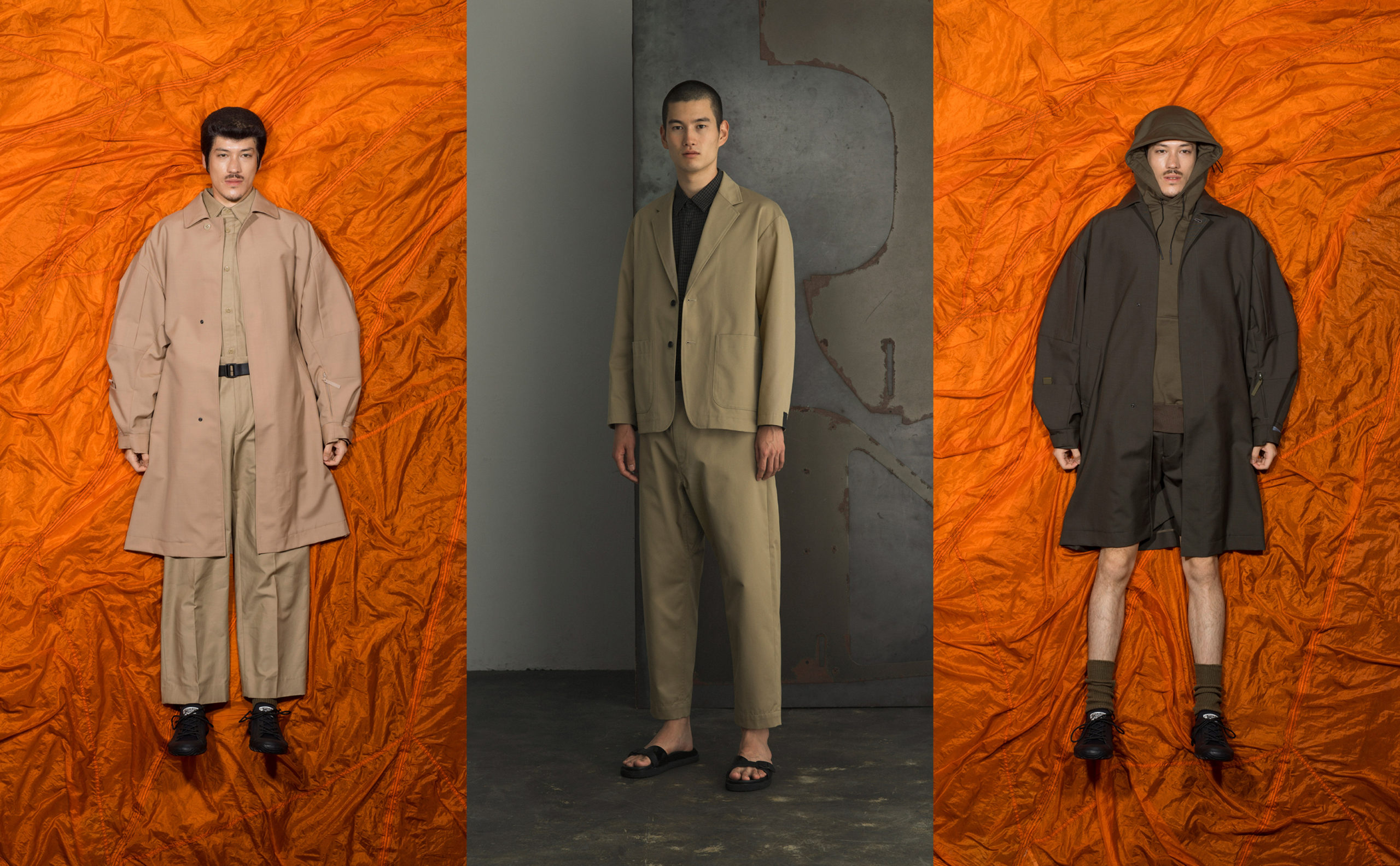