Kanye West Walks on Water During His Sunday Church Service

Kanye West is no stranger when it comes to professing his own powers. Taking things a level higher, West entered his weekly church service this weekend by walking on water.

According to sources, the stunt was achieved by West walking on a translucent platform that was hidden beneath the surface of the water in which the was nearby. Standing in the middle of the lake, West leads the church choir in Atlanta, along with his children North and Saint West, who also happened to ‘walk on water’.

The rapper, who is also currently running to be the president of the United States, returned to his weekly church service which started over a year ago, a celebration which involves prayer and performances along with special guests.

In the clips posted by wife Kim Kardashian-West, his latest service saw Lakewood Church senior pastor and televangelist Joel Osteen, deliver a sermon to the crowd.

Who knows what else Kanye West has in store for his weekly church services? 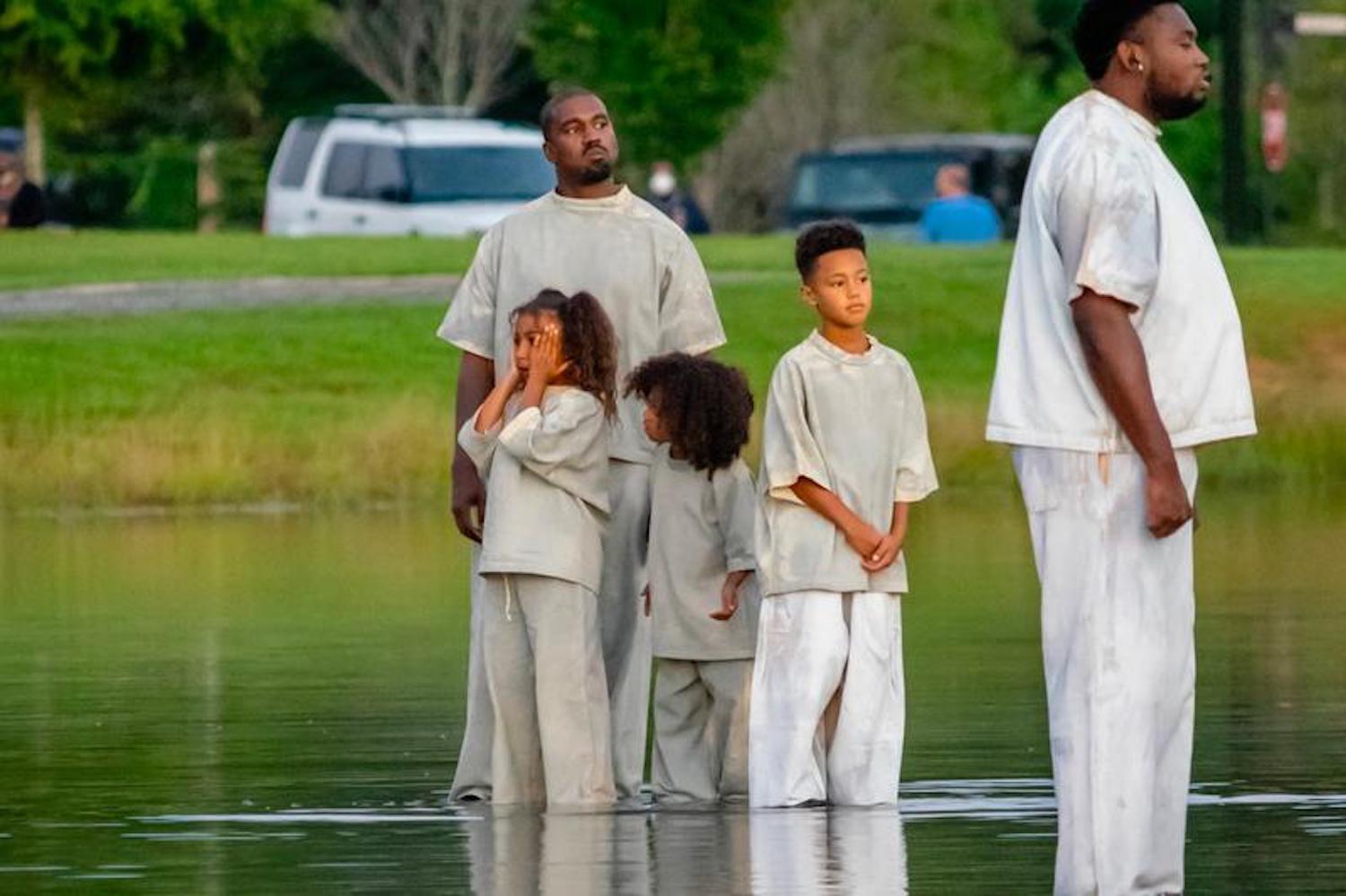 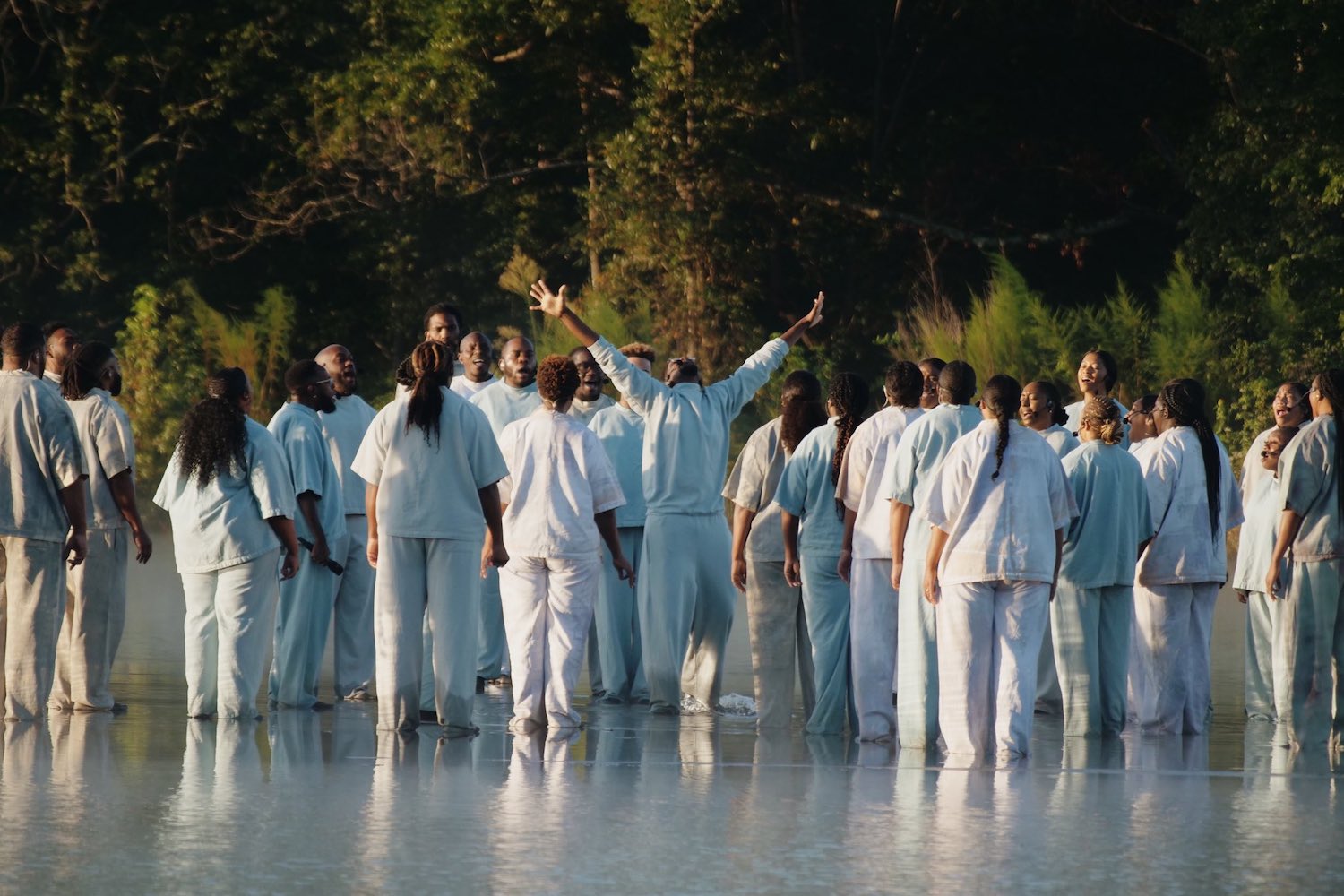 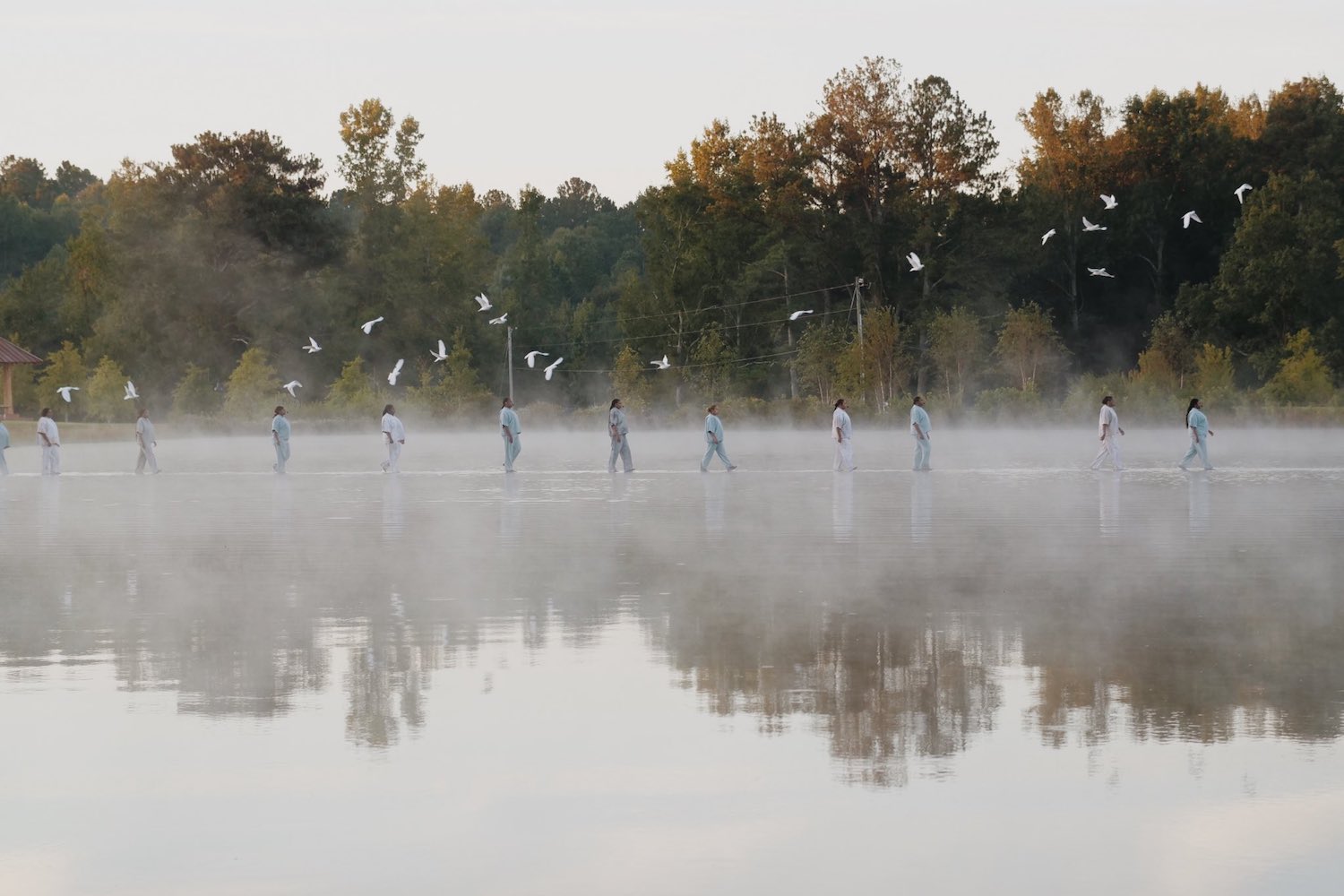 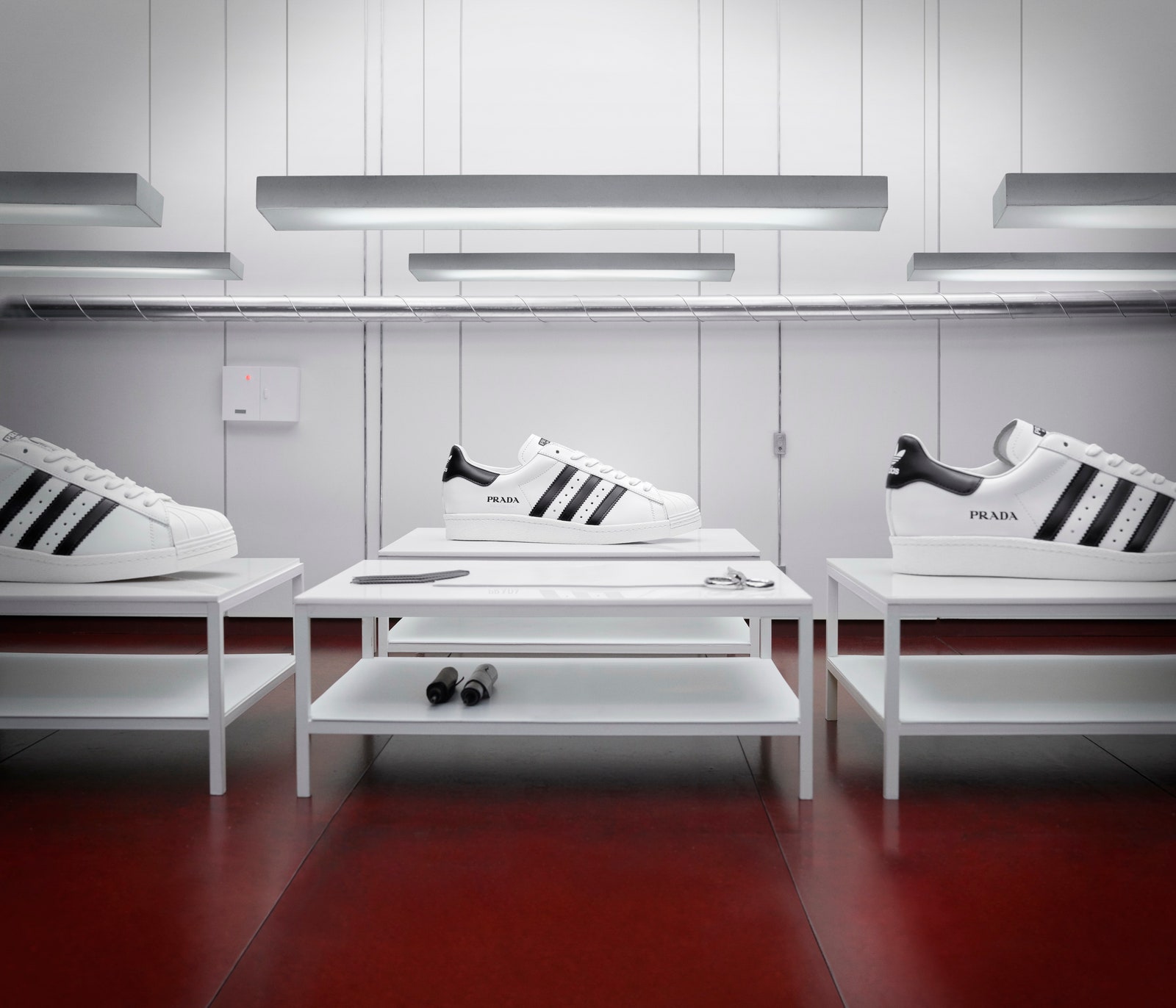