A slice of British history.

Located in the heart of Oxford Street, The 100 Club was an iconic basement club that was influential in the birthing of many of the city’s subcultures. Having paid host to bands such as The Sex Pistols, The Rolling Stones and The Clash, Raf Simons has taken inspiration in this historic club’s vital role in youth culture for the latest collection in his longstanding collaboration with Fred Perry.

For the collection, the Belgian designer takes many of the British label’s staple items, such as polo shirts, parka jackets and cardigans and adds silver hardware branding. Many of the pieces also have photographs from the 100 Club Stories Book printed onto them.

Releasing on September 17, the collection will be available via the Fred Perry webstore. 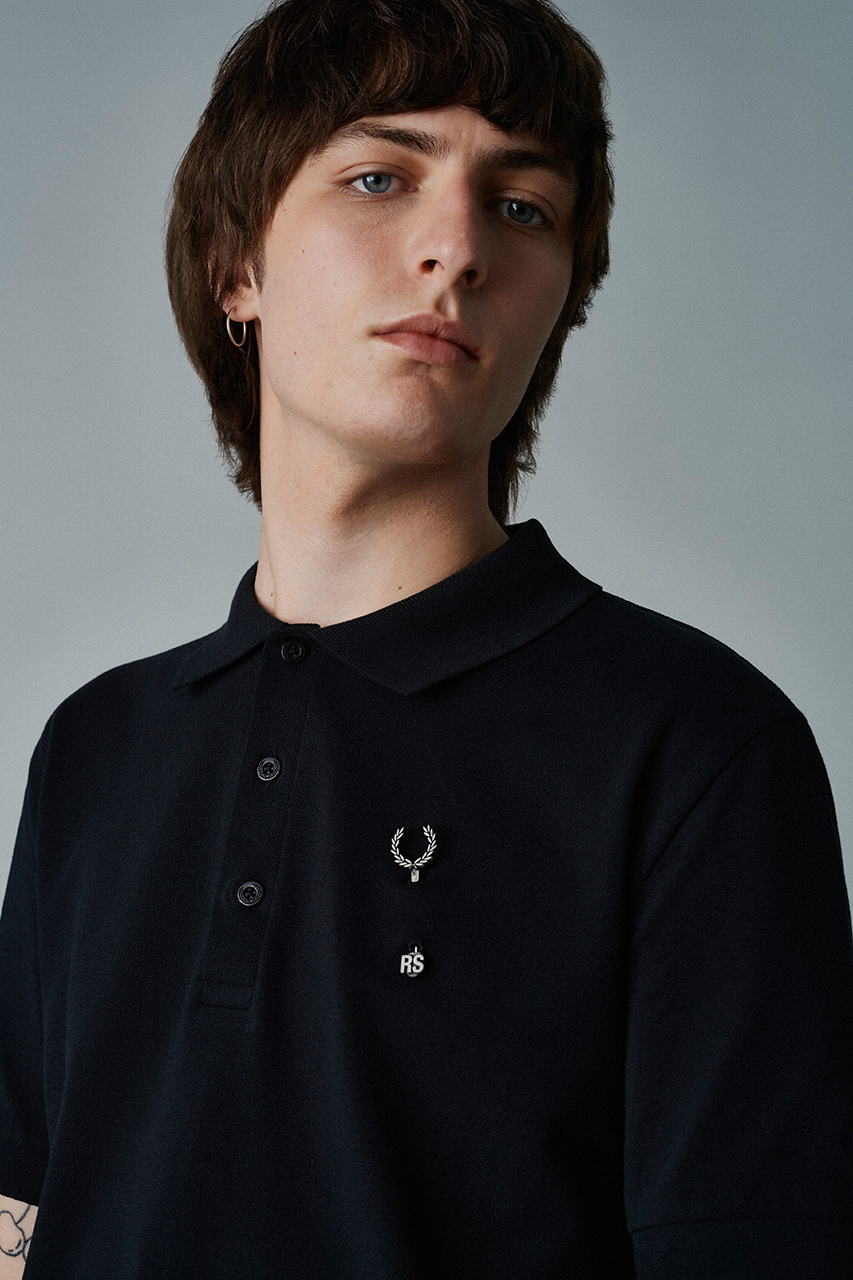 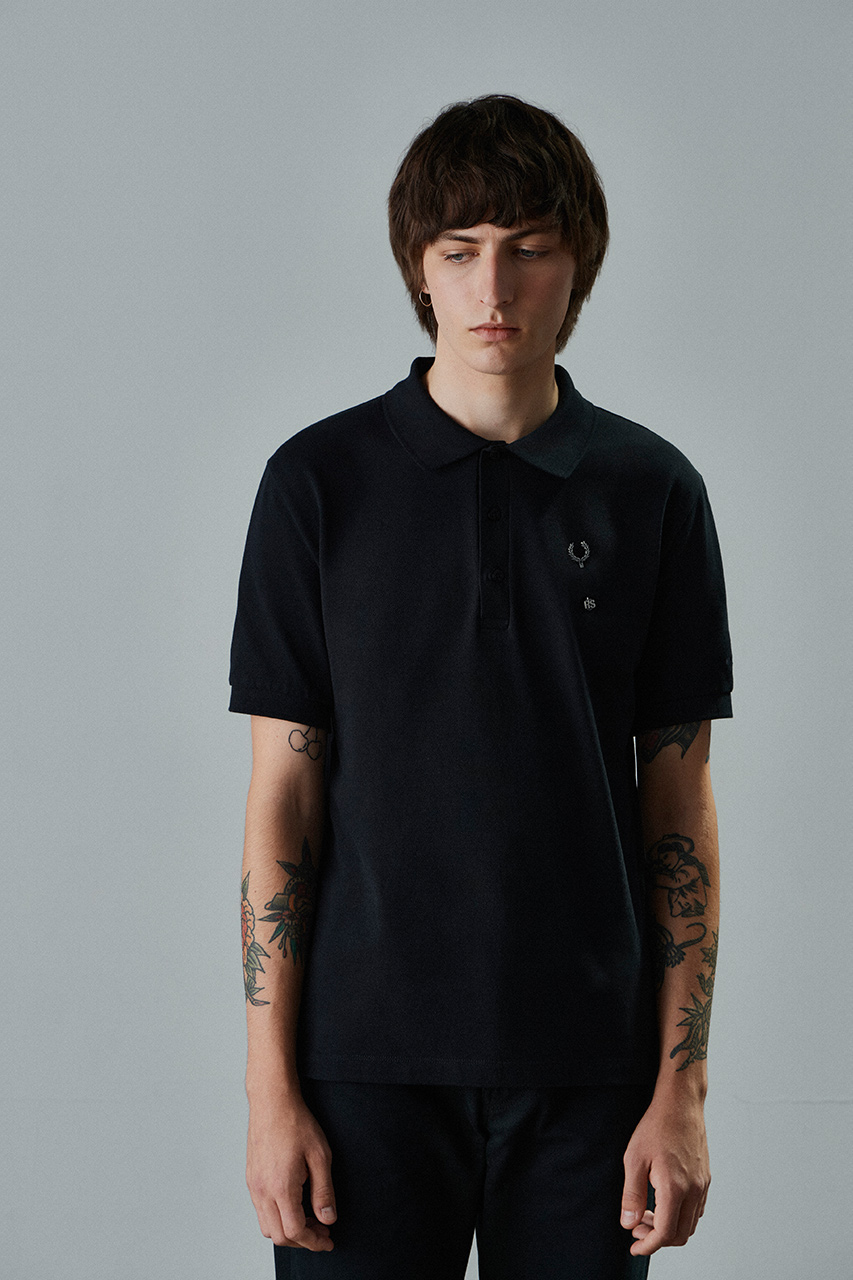 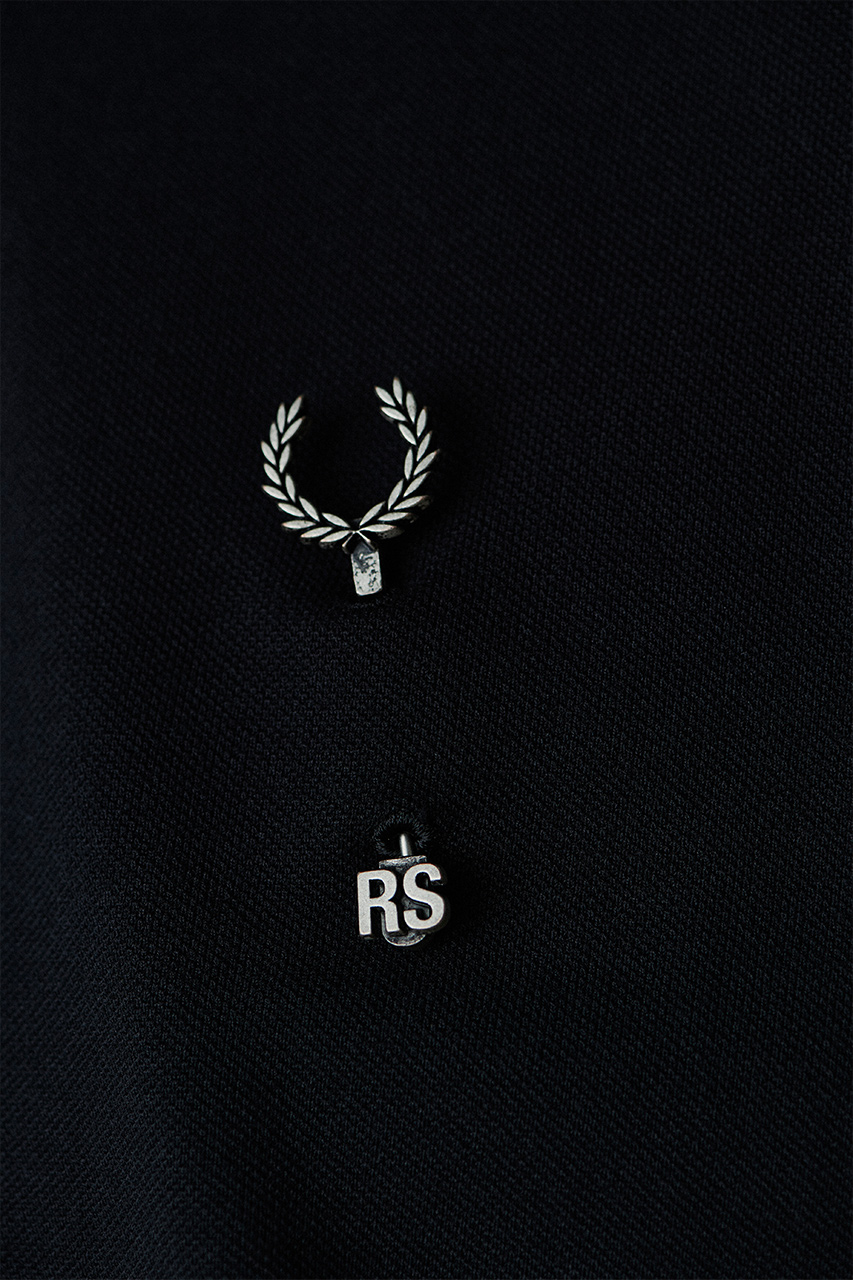 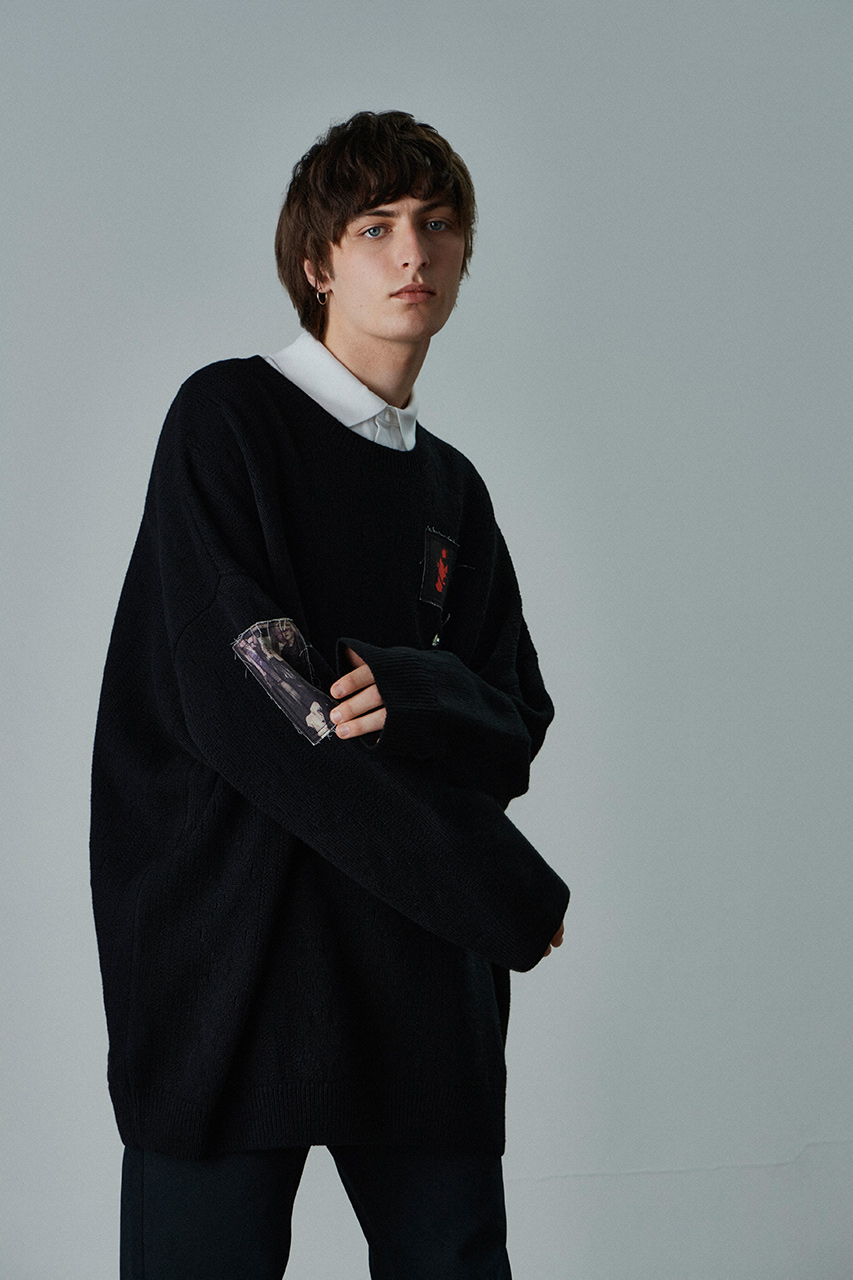 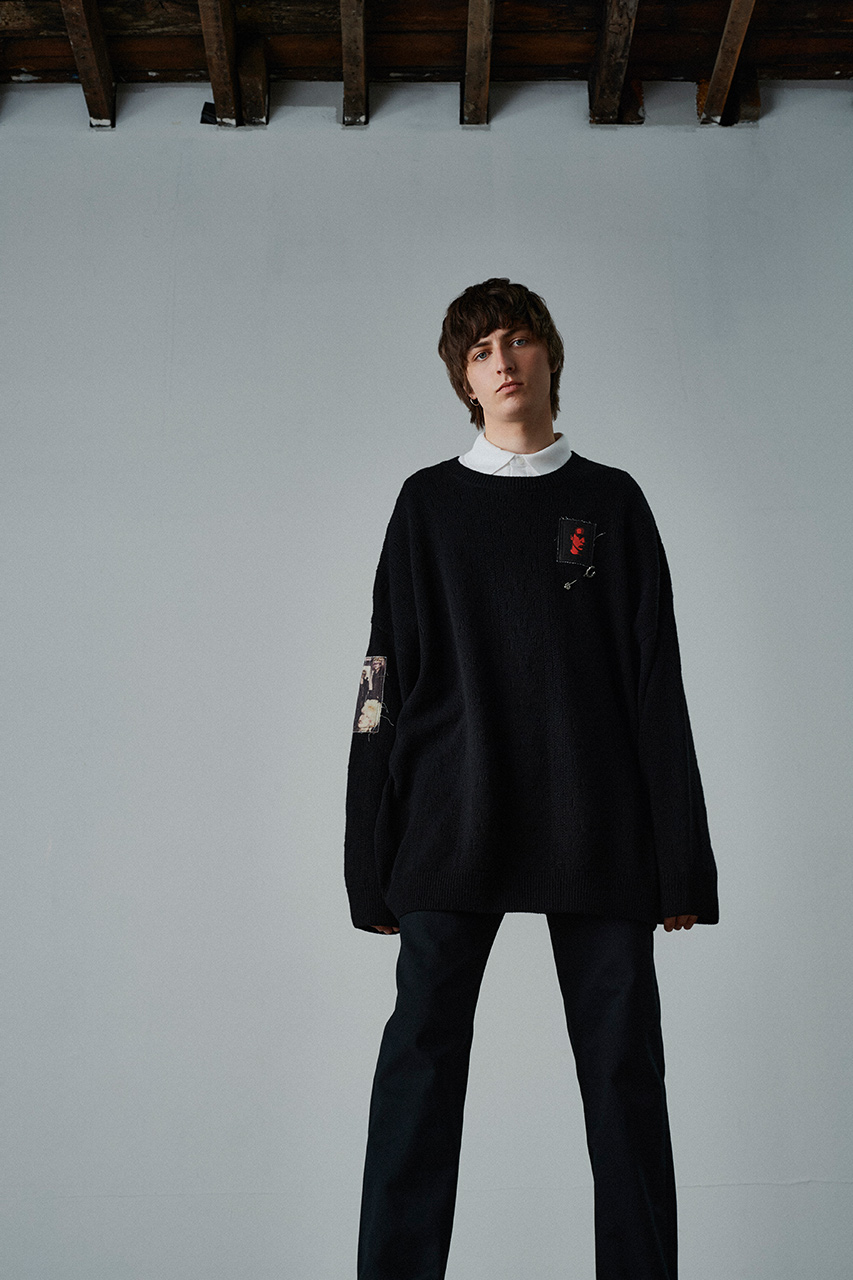 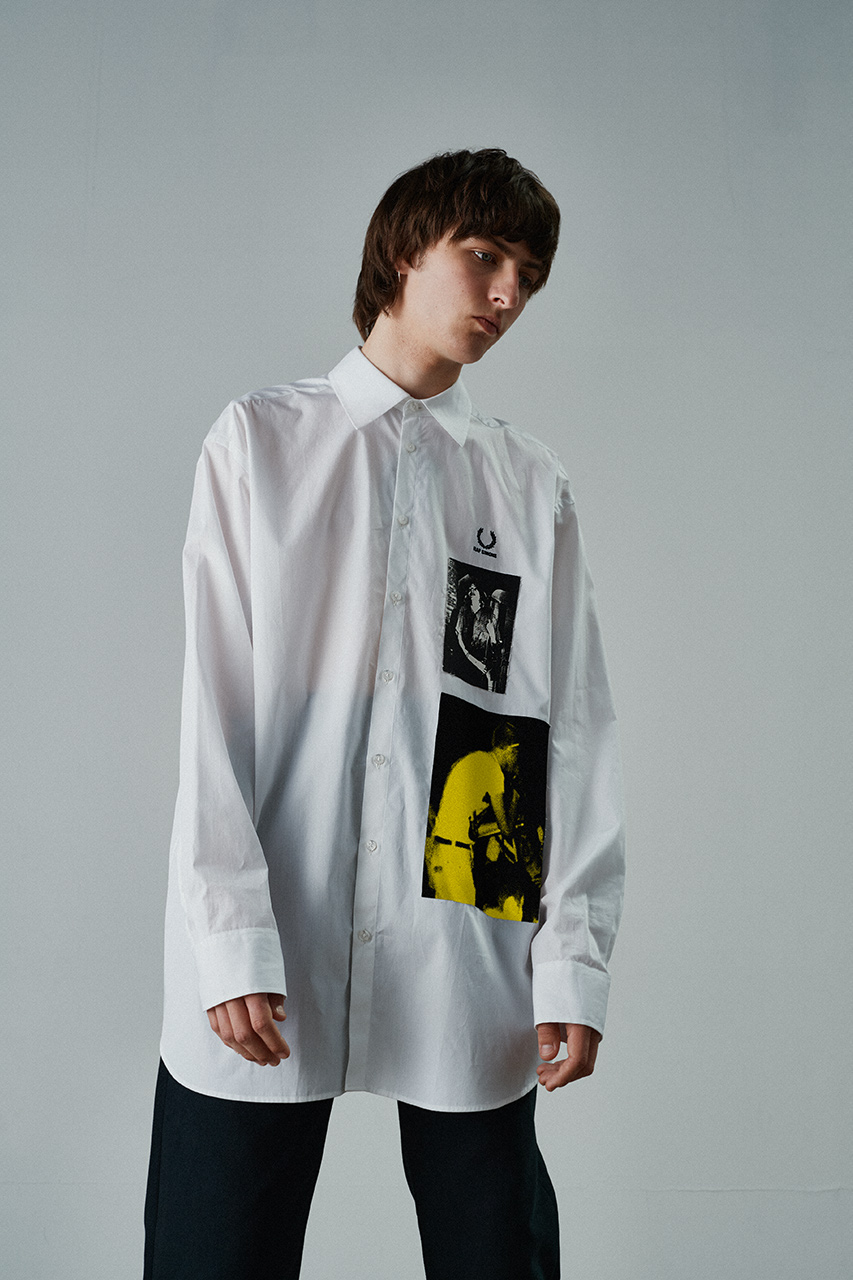 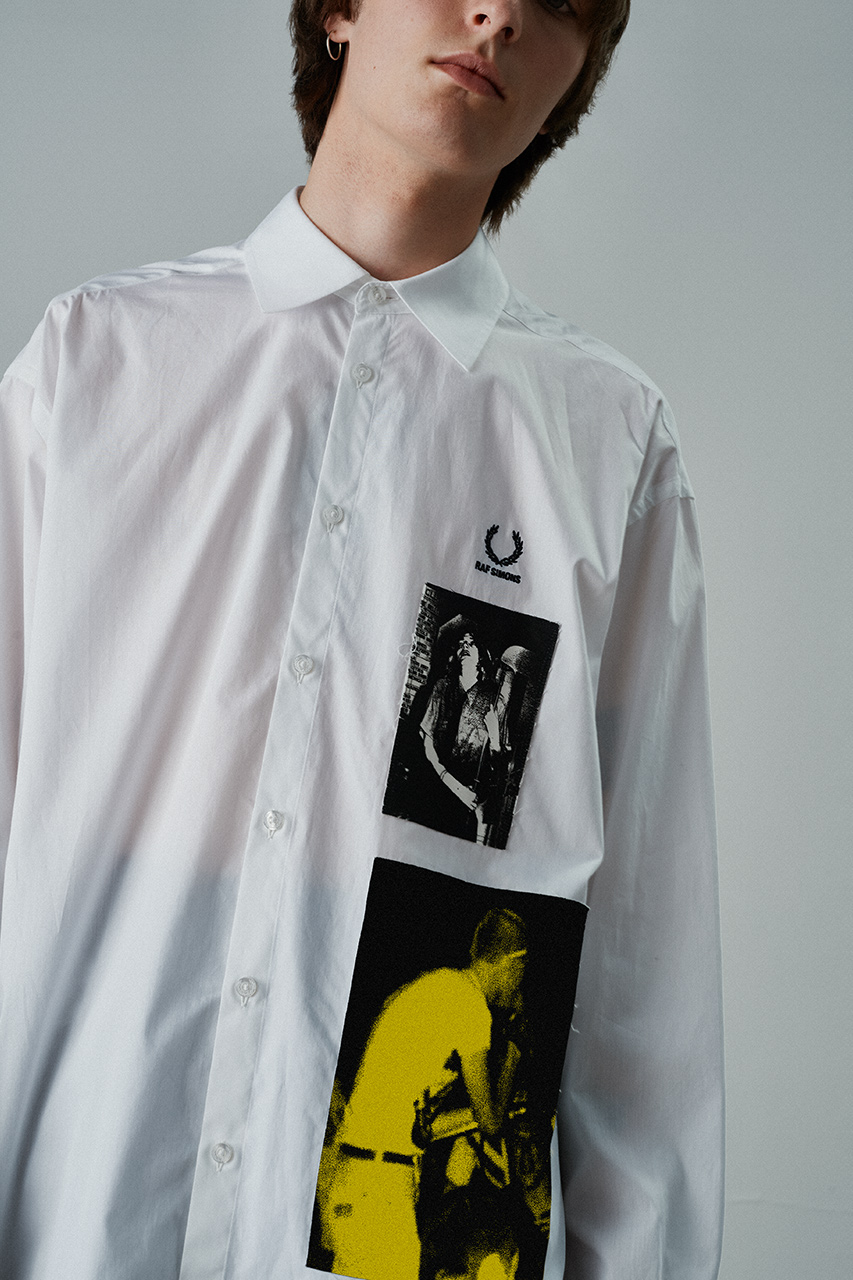 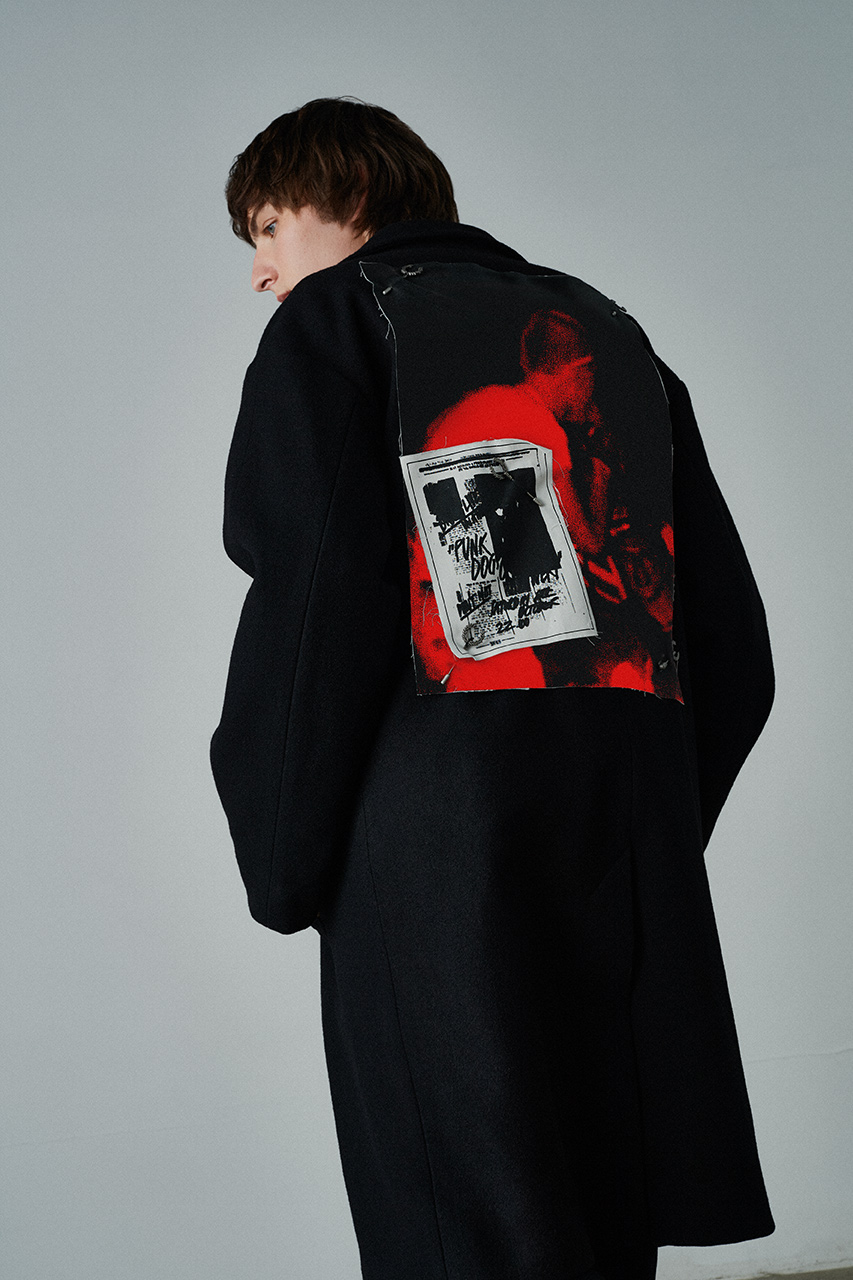 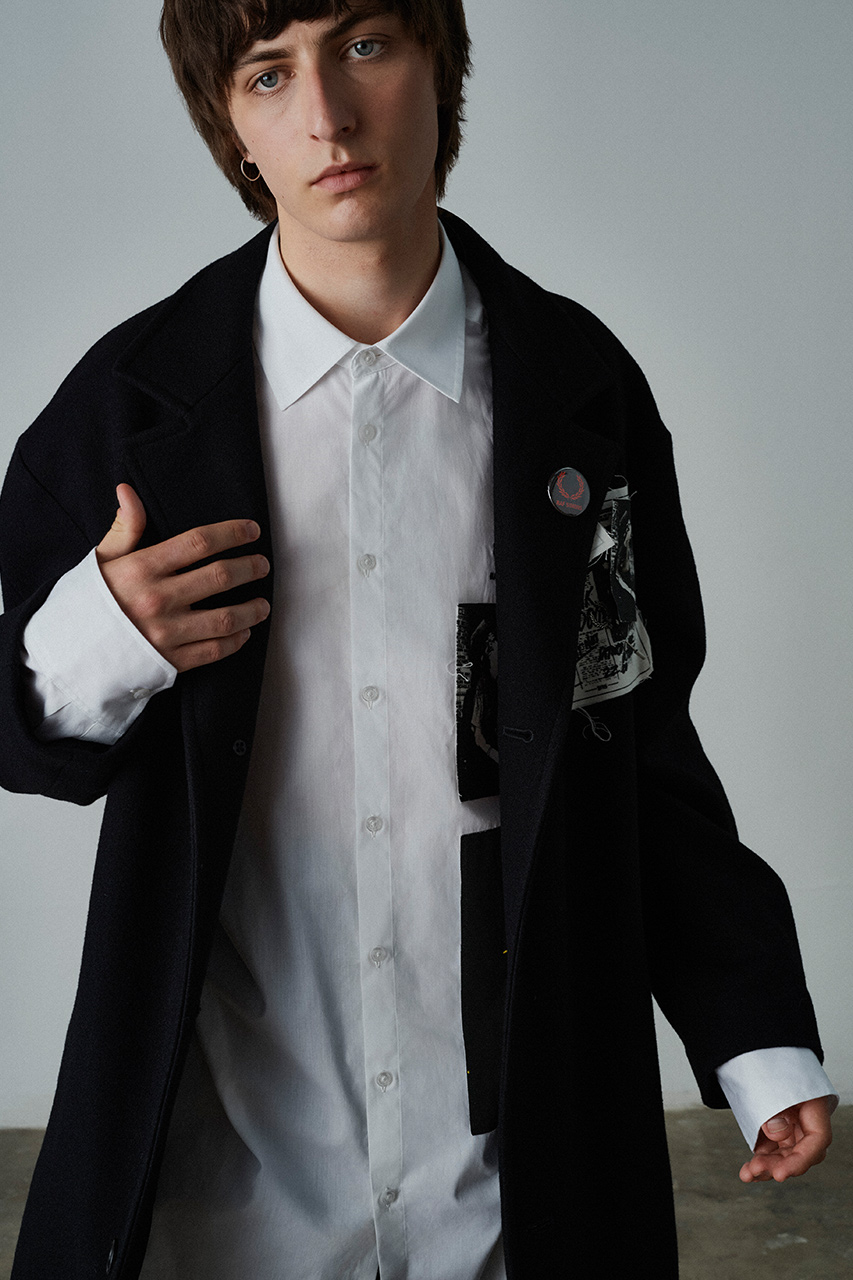 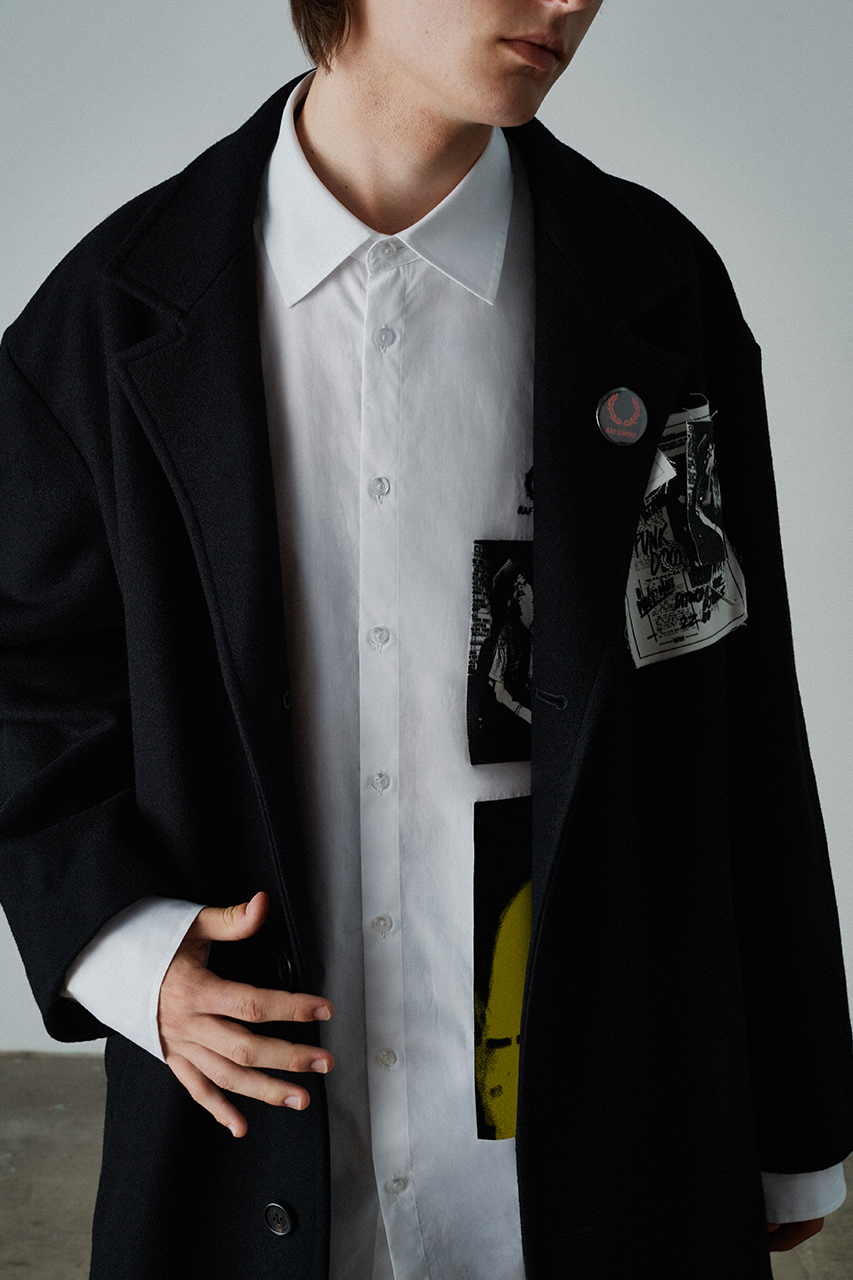 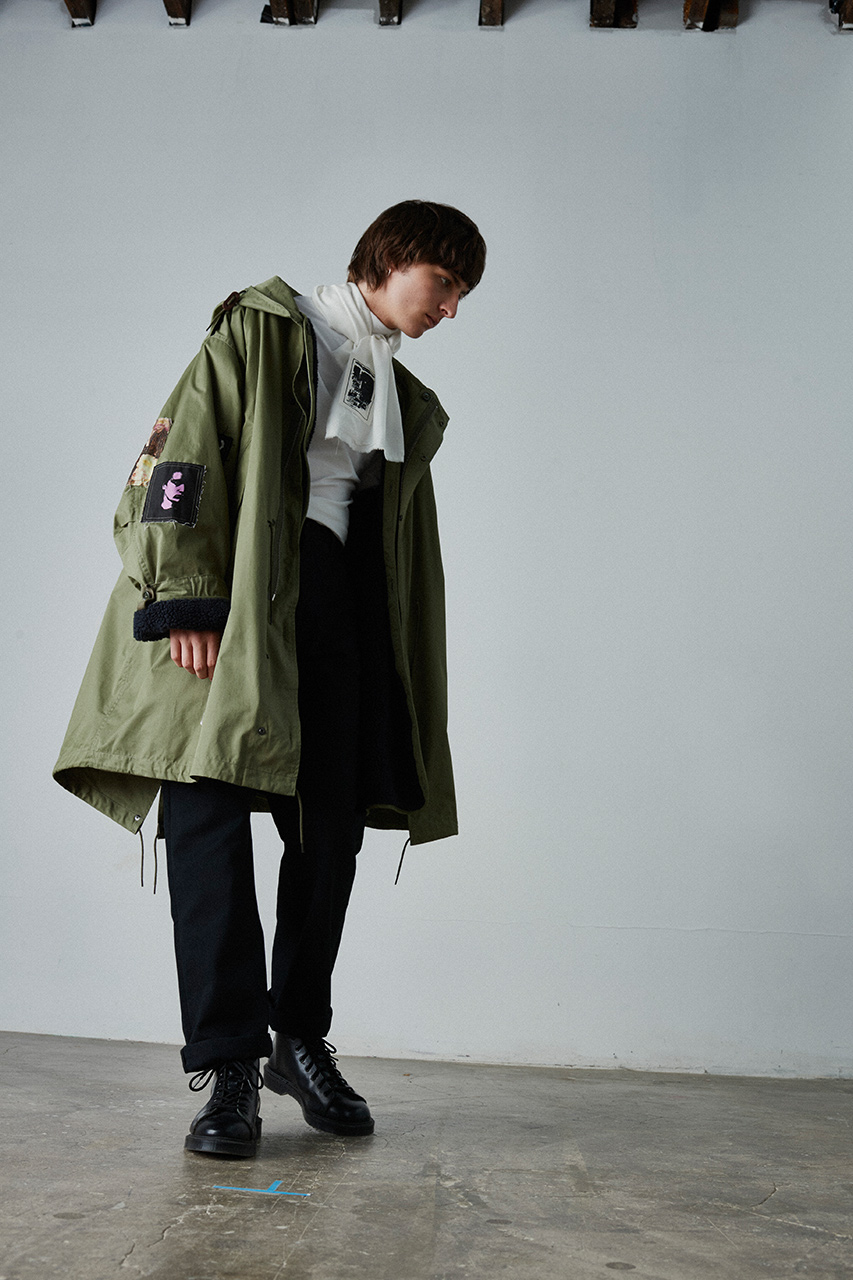 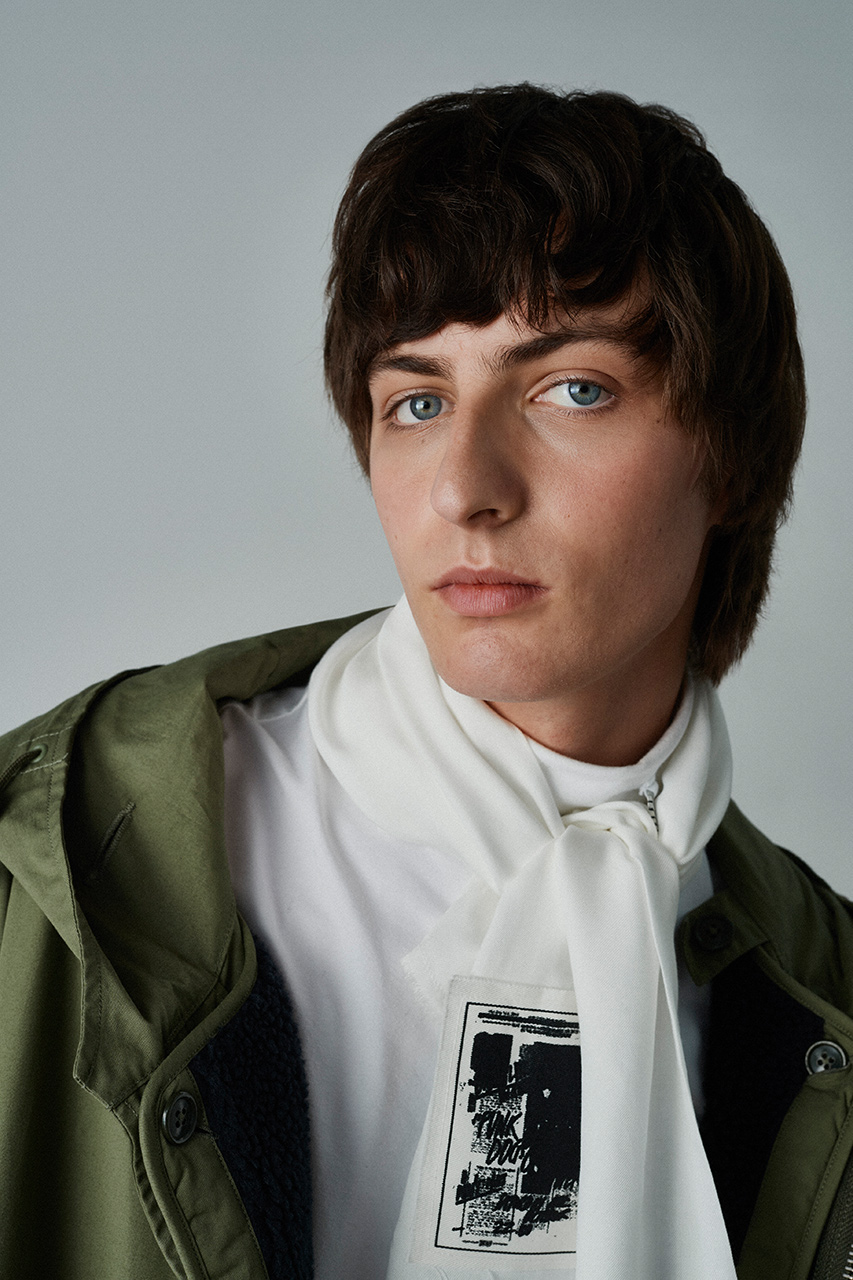 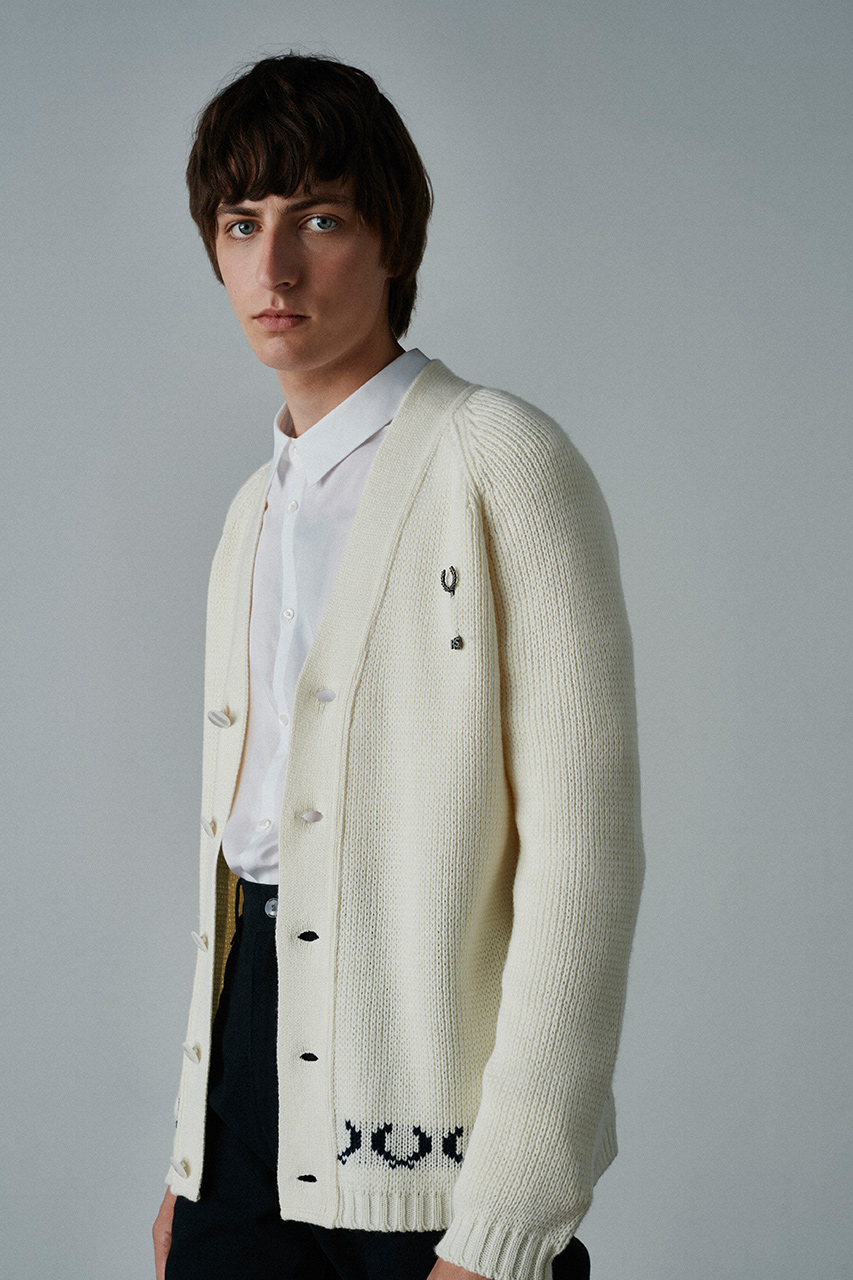 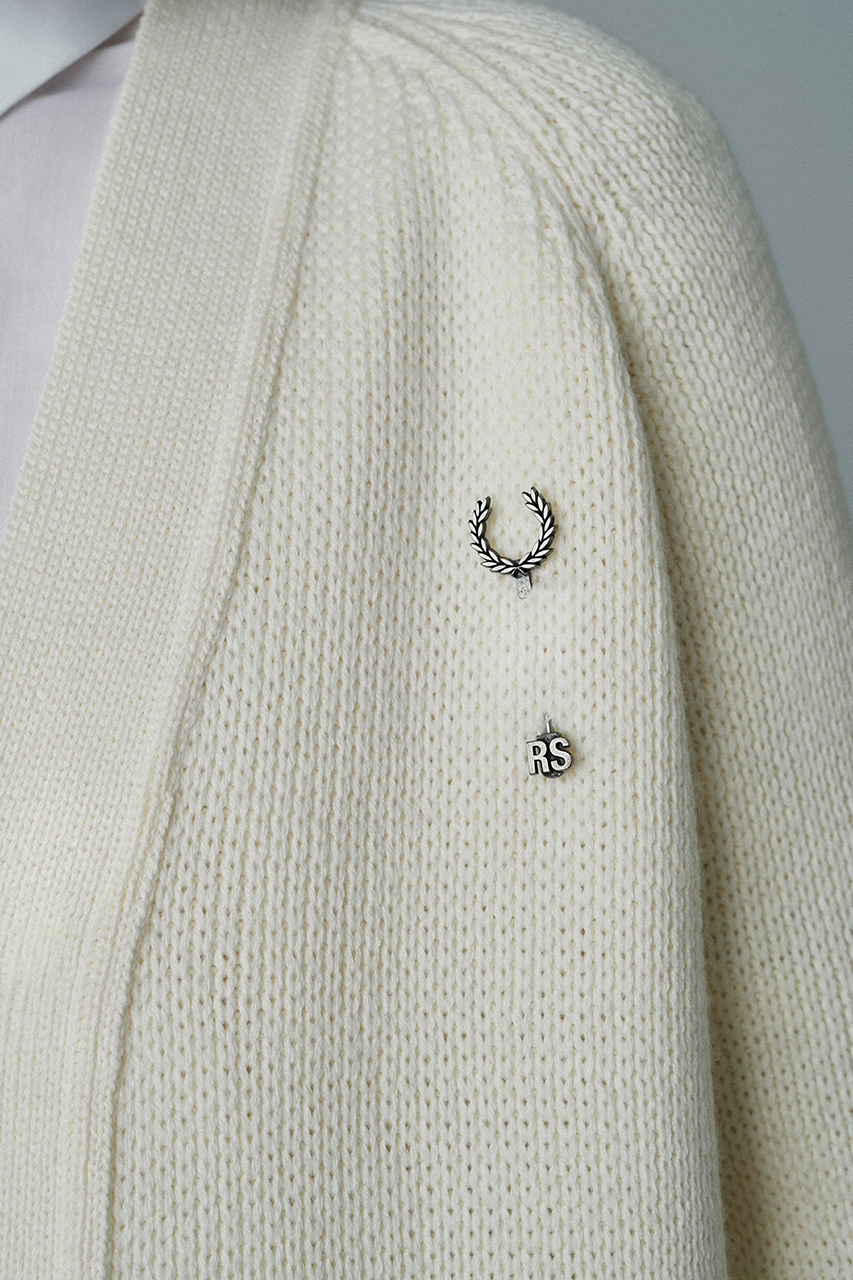 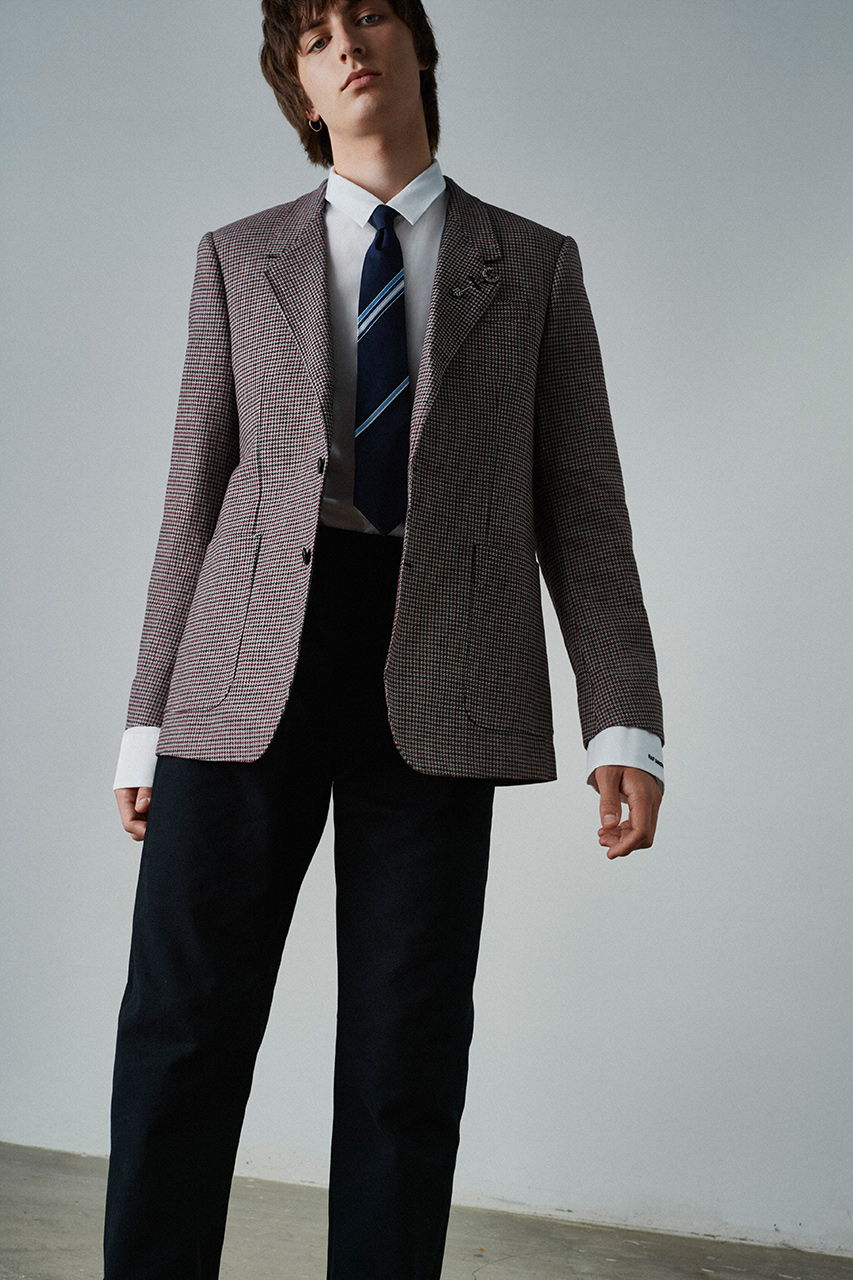 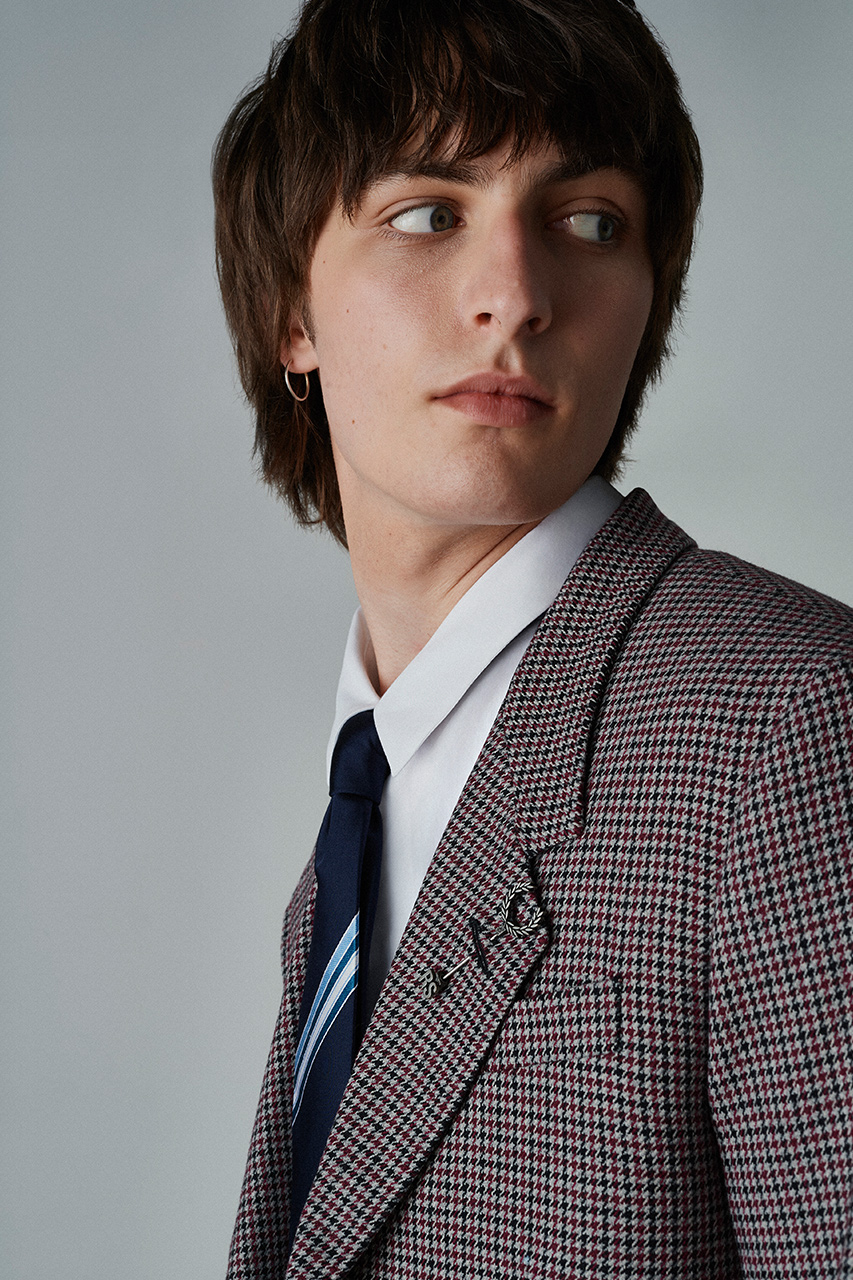 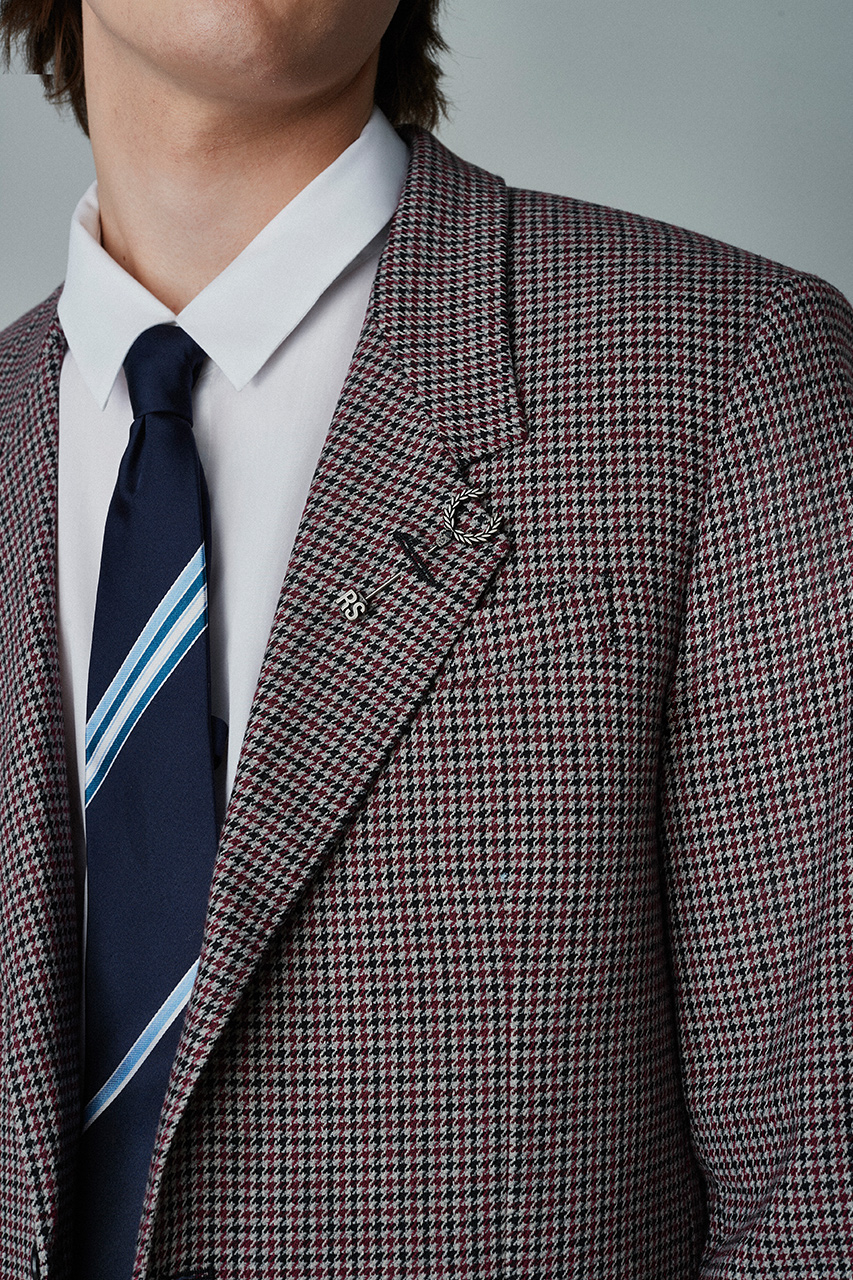 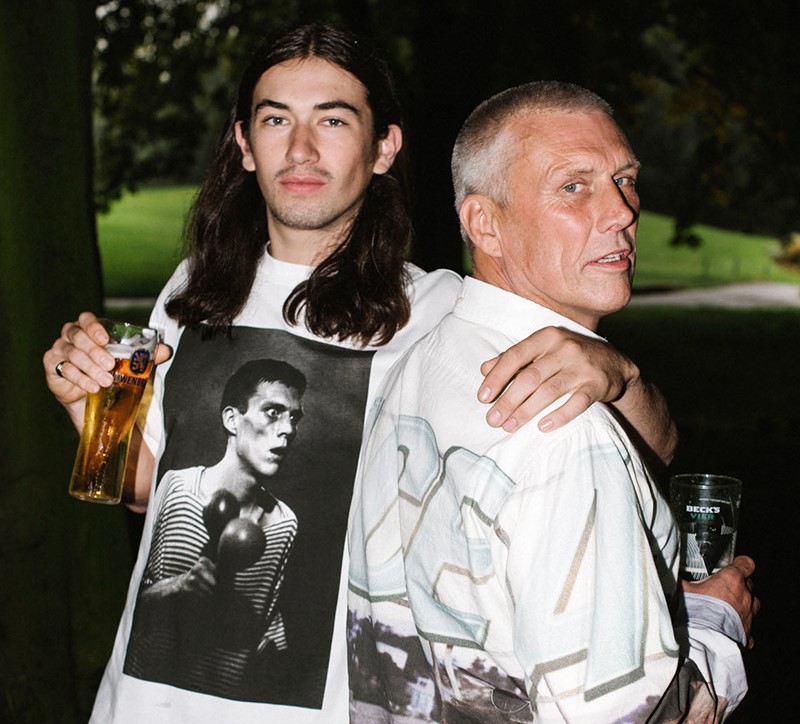