Palace London has teamed up with Manchester rock band Happy Mondays for its latest capsule collection. Having risen to prominence in the 1980s, Happy Mondays is credited with having established Manchester’s “Madcheseter sound” which took inspiration from a range of different genres.

This collection sees the skateboard label explore its British heritage and pay its respects to one of the biggest bands to have come from the UK. The garments include a shirt that is printed with a still from the bands 1990 video “Step On” and a t-shirt that shows the frontman “Bez” on stage with his iconic maracas.

Alongside these photographic motifs, a colourful and psychedelic print of the band’s name, which they would often use, is reinterpreted for an all-over print jacket and T-shirt. 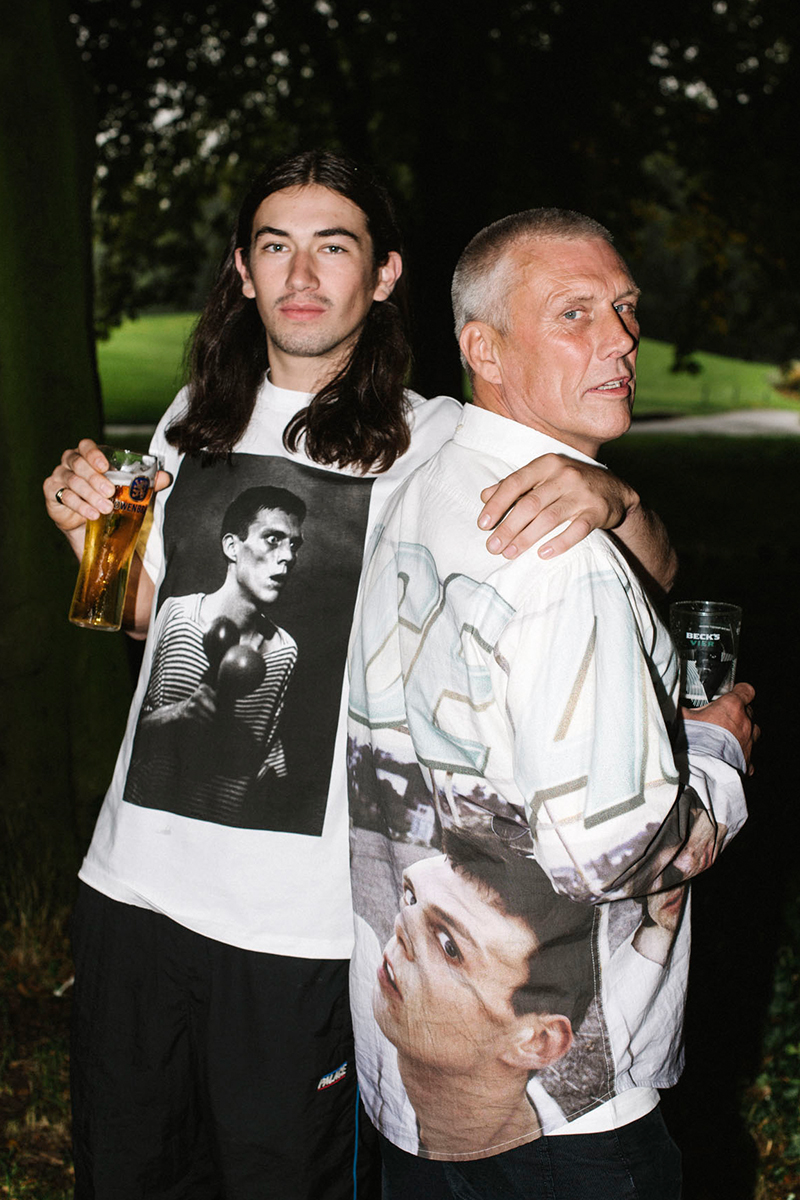 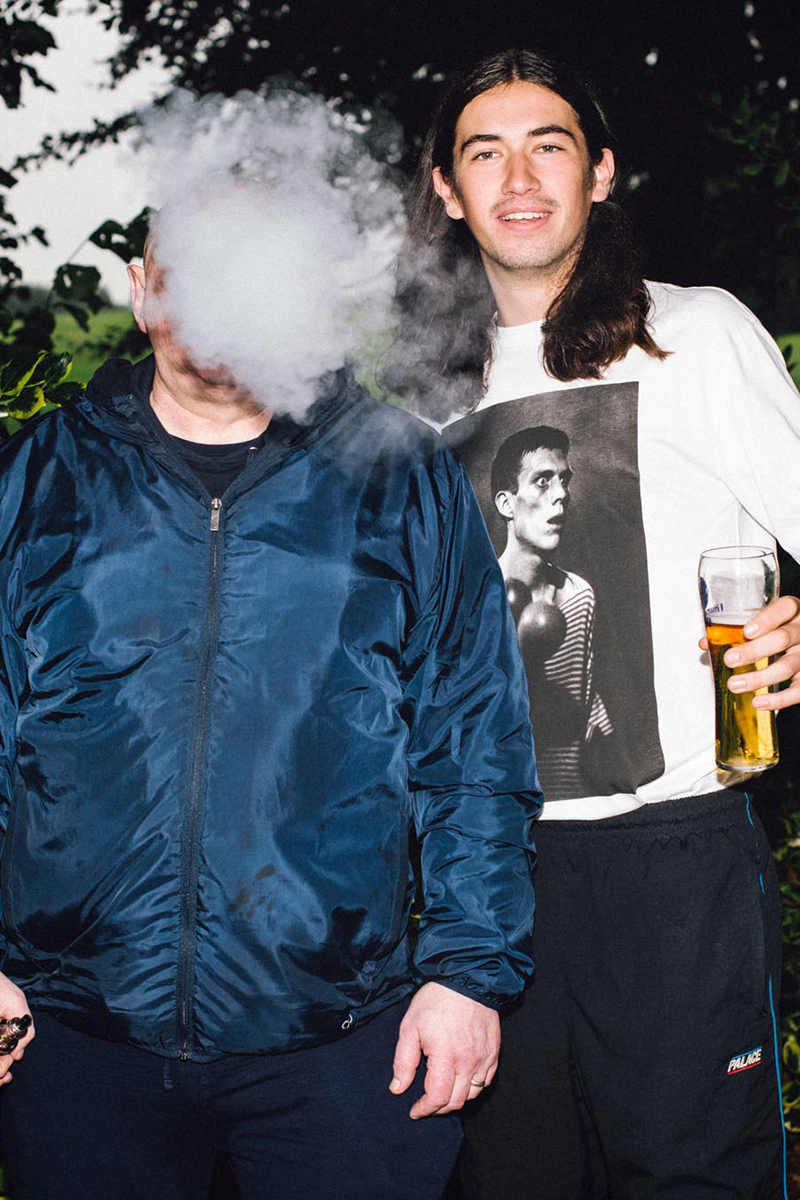 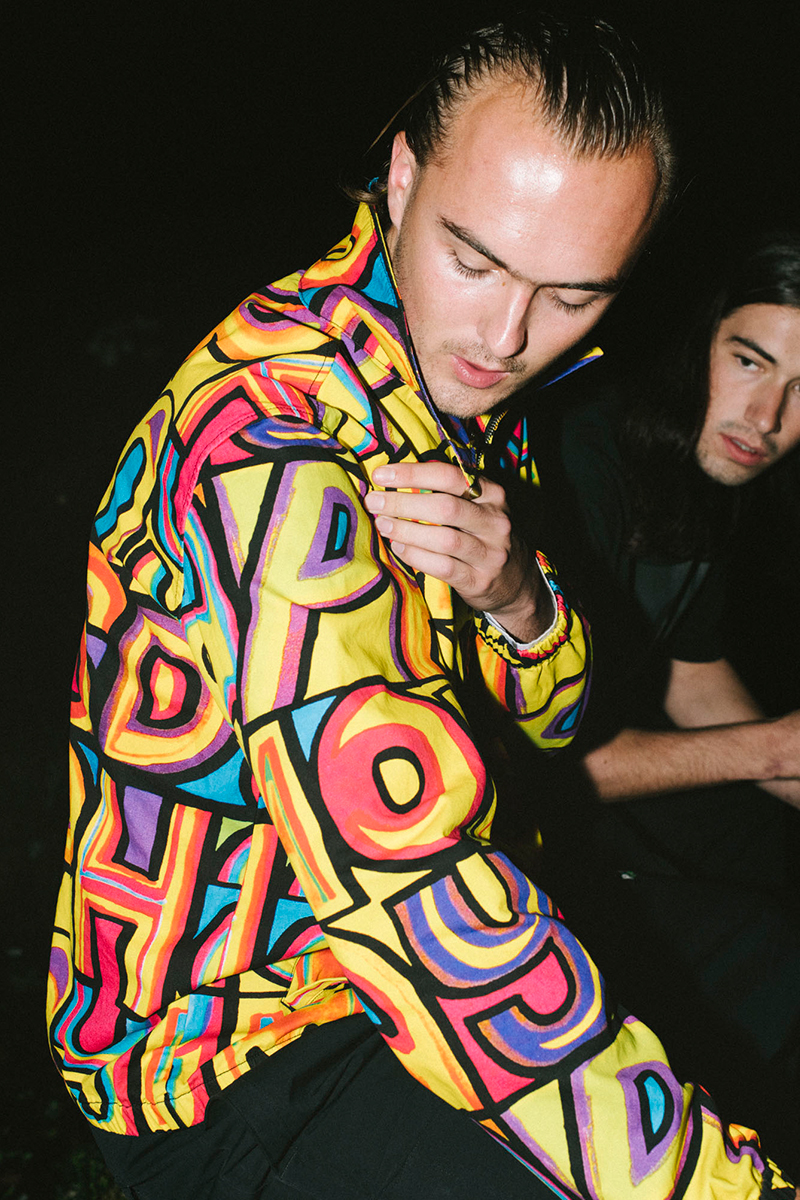 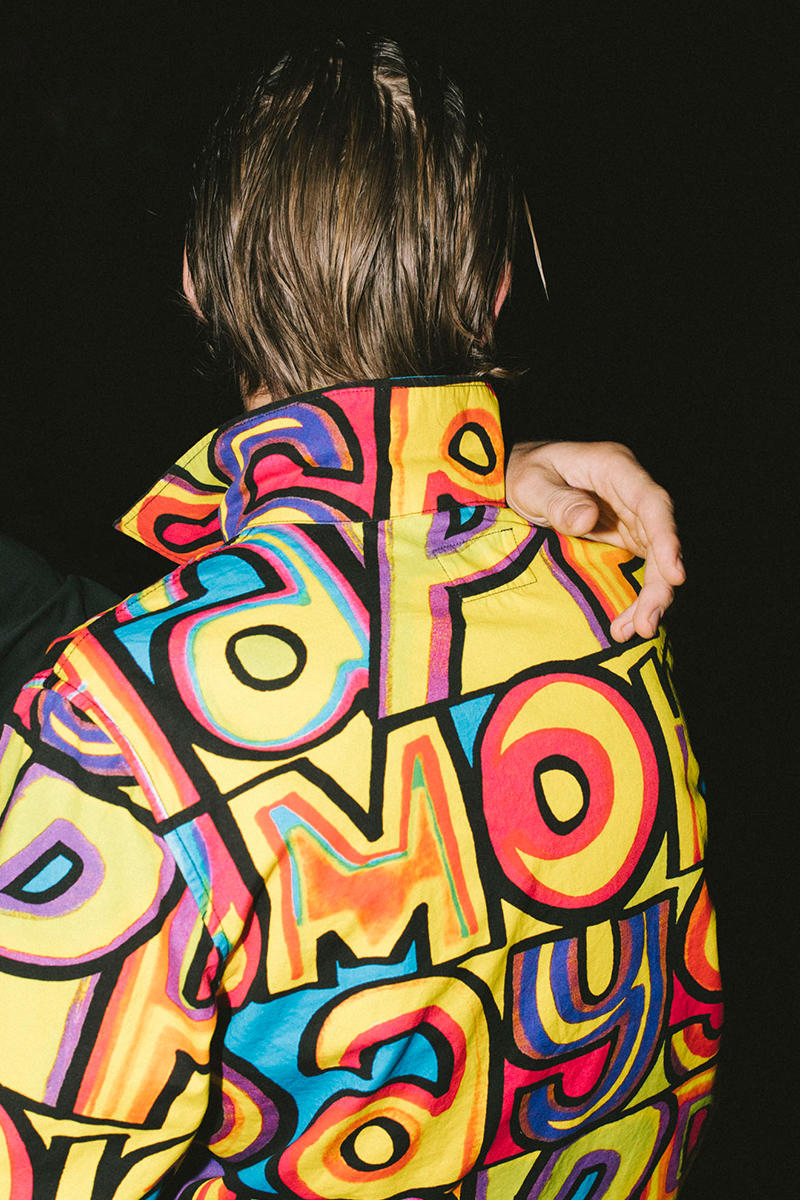 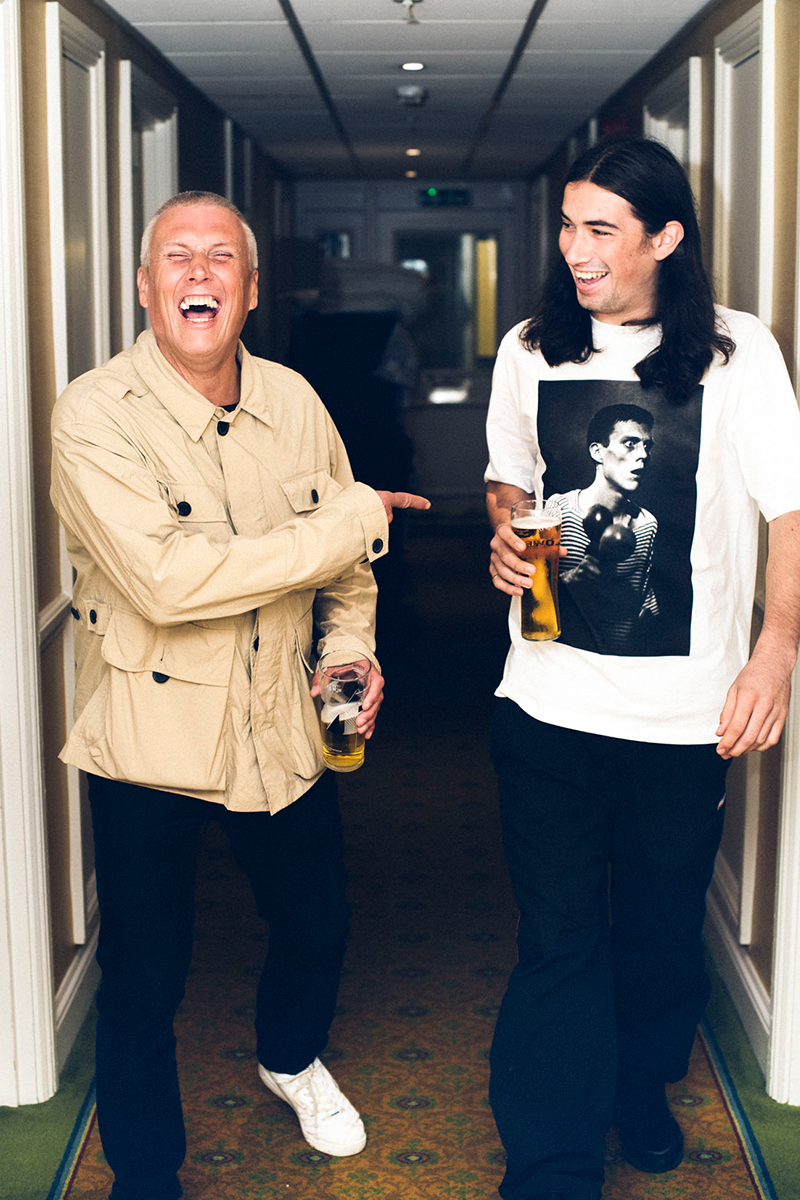 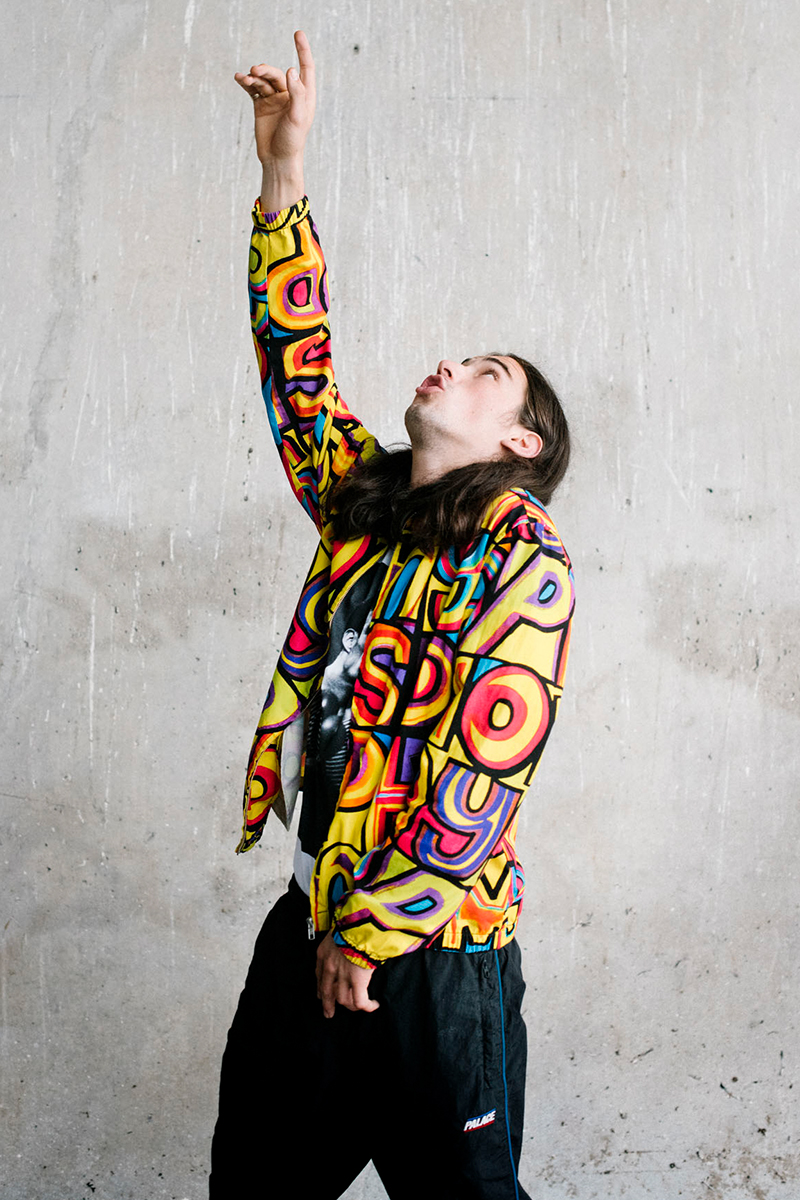 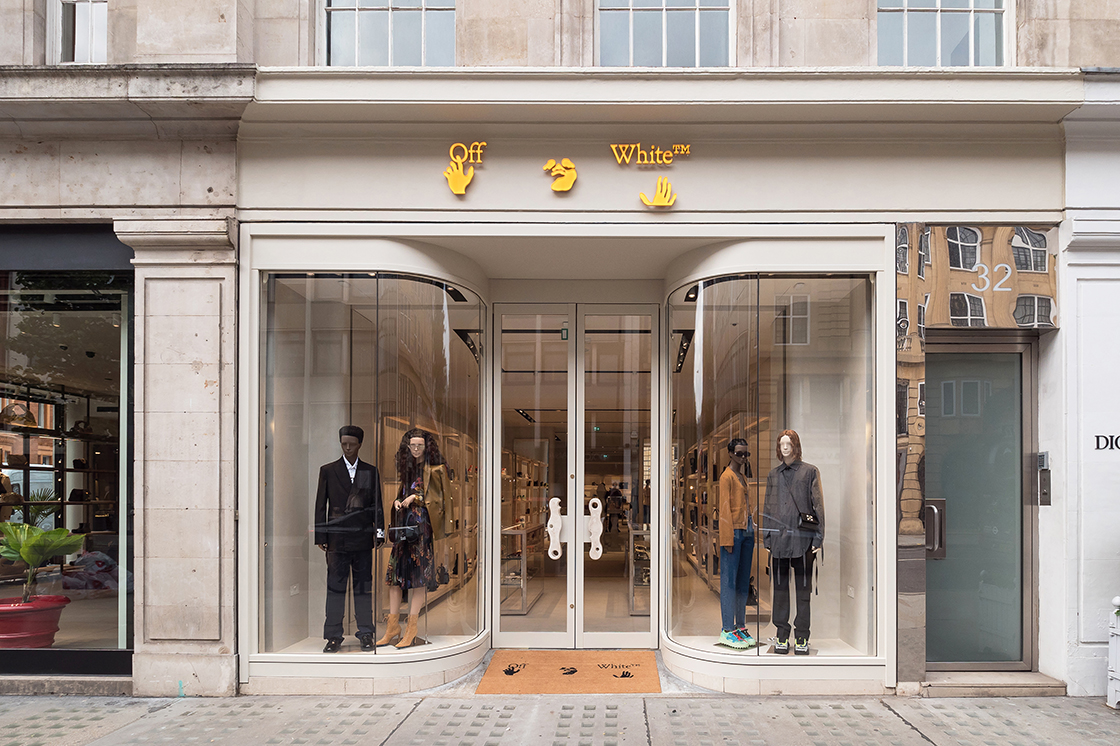