Having more than proved his mettle in his previous tenure at Jean Paul Gaultier alongside his aforementioned role at Y/Project, the Belgian designer will take ownership of the brand’s style, communications, interior design and general creative direction globally. Speaking on the announcement, Martens commented;

“I am extremely honoured and excited to join the Diesel family. Synonymous with radicality, honesty, and optimism, Diesel helped shape the way we see the future. Its unique voice has made it an undeniable icon. Today, more than ever, I feel the need to celebrate these founding values, to build bridges through a message of hope”

Thoughts? While some of the designer’s previous work as a collaborator on Diesel’s Red Tag offerings should give us a clue, watch this space to see what’s next. 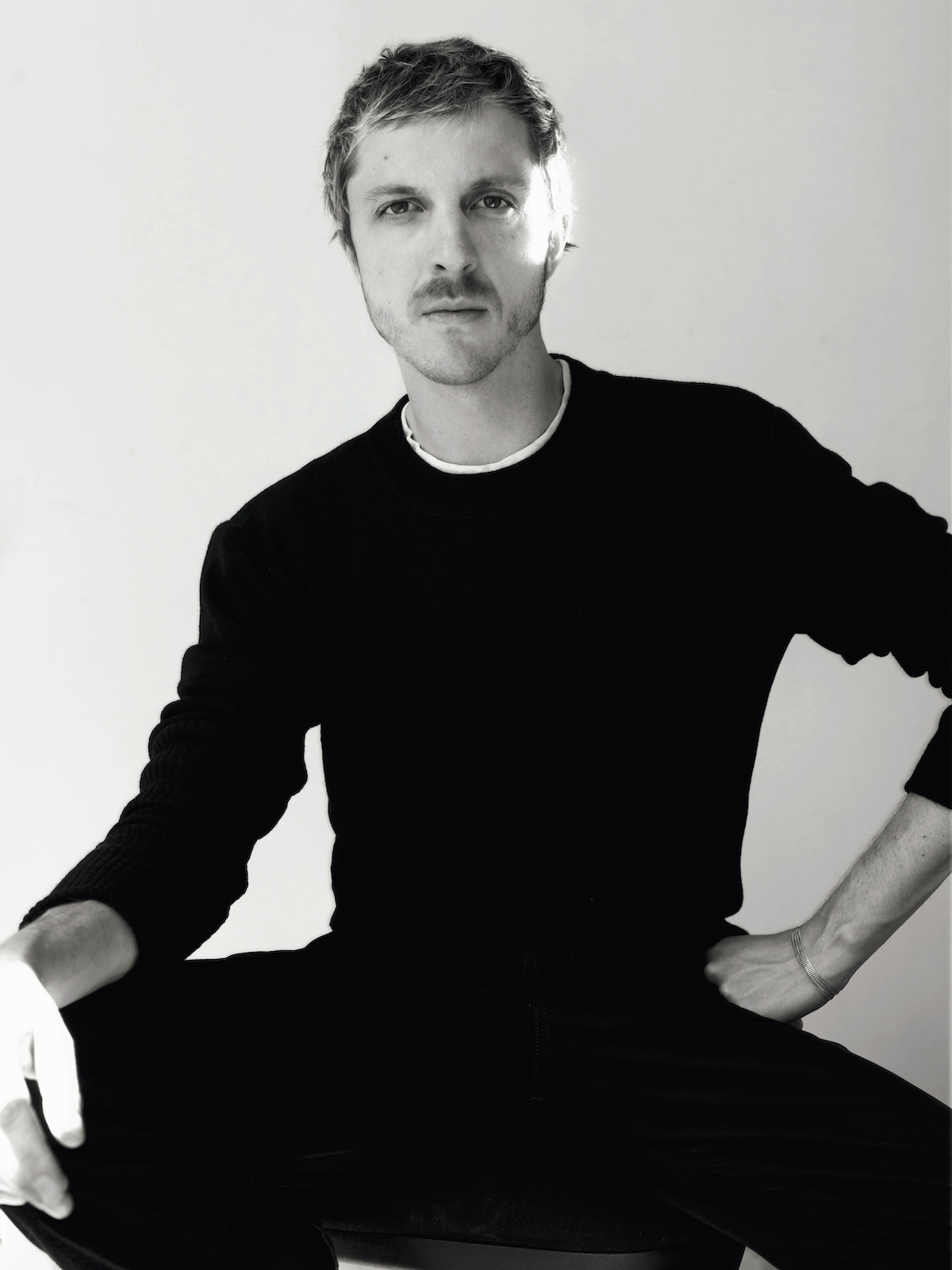 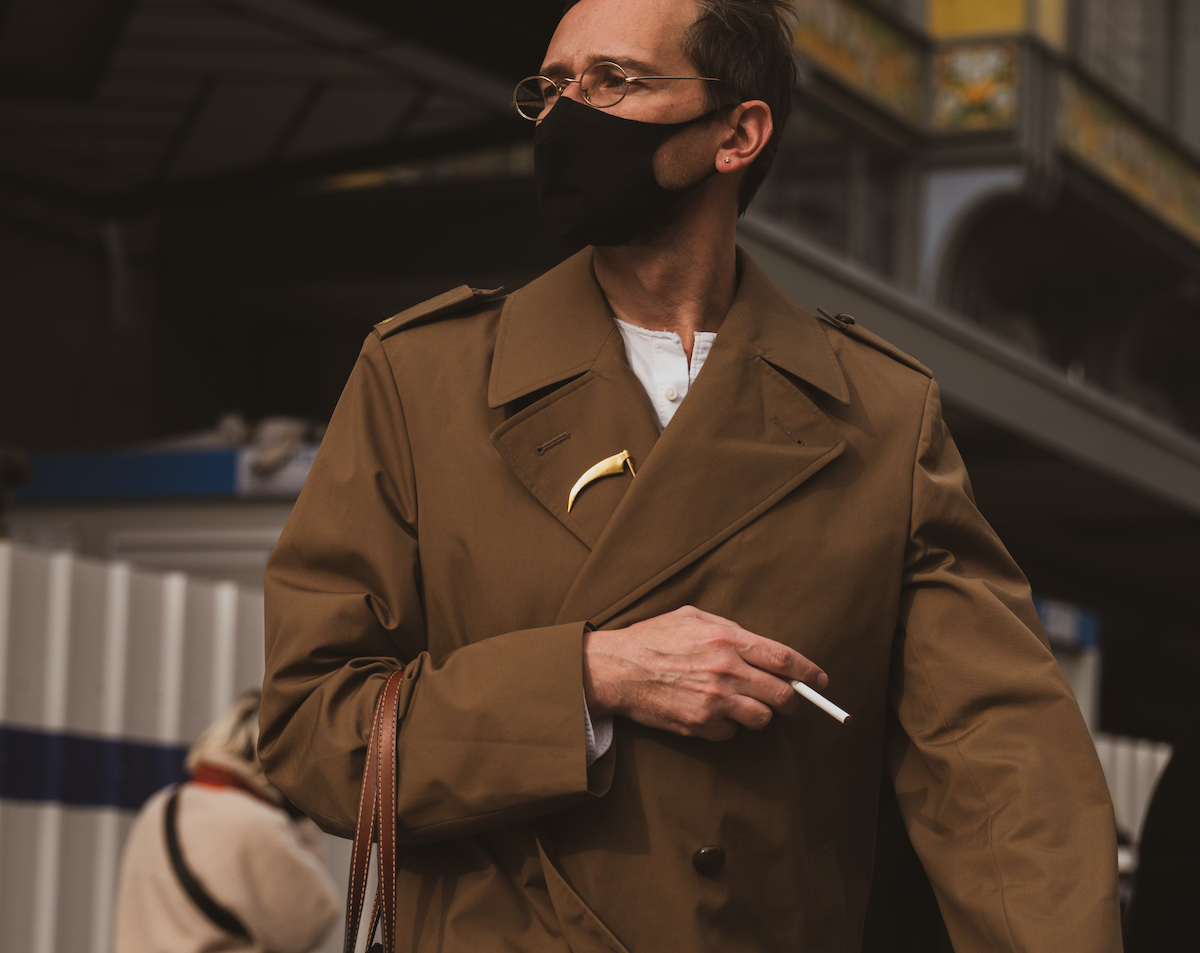