Is a Dizzee Rascal and Noel Gallagher Collaboration in the Works?

In the run-up of his seventh album titled ‘E3 AF’, Grime veteran Dizzee Rascal has in fact confirmed that he and Noel Gallagher are working on an upcoming collaboration.

In a conversation with the press, the east Londoner stated: “I’ve already started on my next album,” adding that he’s “got a little something with Noel Gallagher” in the pipeline. Experimenting and playing around with keyboards and hardware, the 36-year-old also confirmed that the track “right now, is being mixed.”

The Oasis-meets-Grime collaboration has been one in the conversation since 2009 when Gallagher also responded to a question regarding a Rascal-link up. Responding with “maybe” just over a decade ago, it seems like the unexpected duo did stick to their word.

Whilst we wait for the forthcoming collab between the two, ‘E3 AF’, Rascal’s latest offering is out today (October 9th). 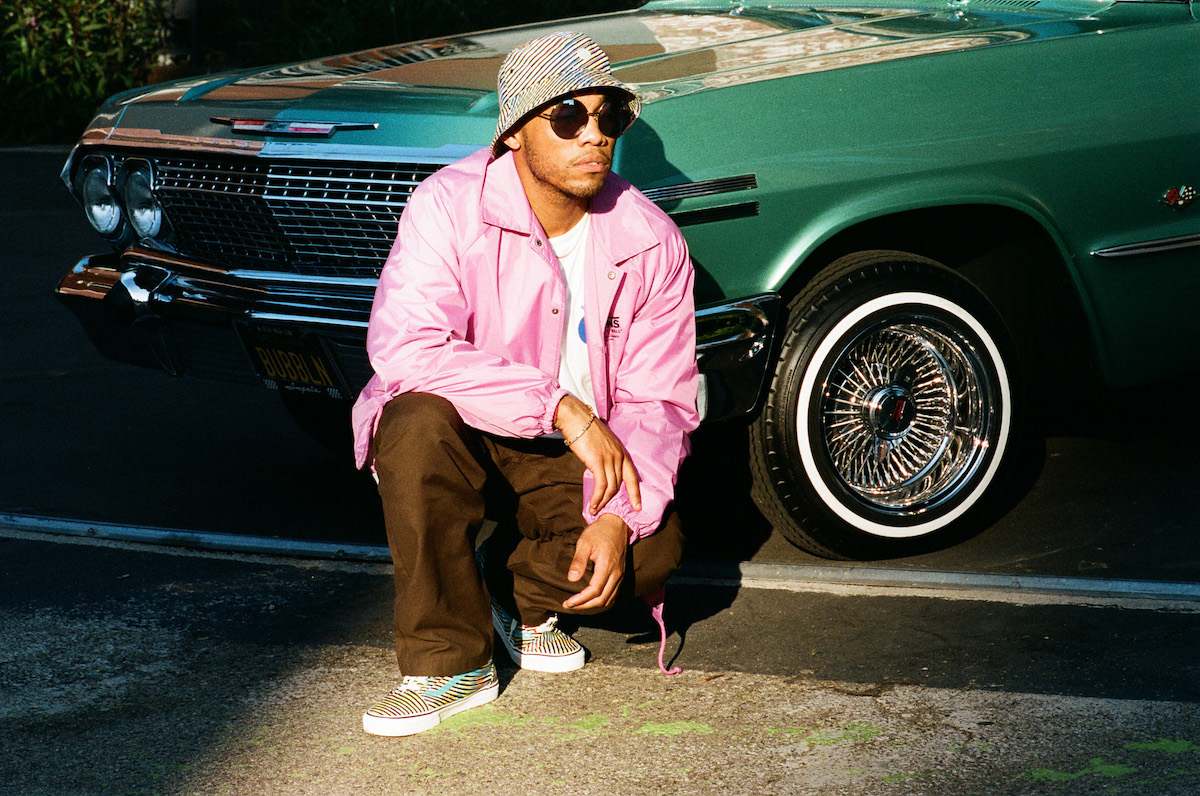