In 2007, American recording artist J Cole and his Sudanese American manager Ibrahim Hamad launched their record label Dreamville imprinted under Interscope in 2007, and since then have boasted their collaborative efforts to launch Puma Collaborations, a Dreamville festival, and now have expanded their strengths to provide a multimedia company named Dreamville Ventures and Dreamville Studios.

Dreamville Records is home to notable artists Bas, Earthgang, Ari Lennox, and more – among its successes, both Cole and Hamad plan to develop the company with a content studio that will produce both original and co-produced content across music, TV, film, publishing, apparel and live events.

According to online reports, however, Dreamville isn’t the only thing expanding, in fact, the team behind the venture is too. It has been understood that Dreamville President Damien Scott (former Complex Editor-in-chief) will take the lead of the new projects whilst Executive President Candace Rodney has been appointed to take over the role of President of Dreamville Studios.

According to Cole: “Dreamville has always been a mom-and-pop operation with grand ambitions and ideas that extend far beyond music. The hiring of Damien and Candace not only expands our family business with two of the smartest and most capable executives in the industry but allows us to take a massive leap towards turning those big ideas into reality.”

In which Hamad added: “Dreamville is a brand we built from the ground up and the appointments of Damien and Candace allows us to take the company to levels we’ve always dreamed of while keeping our core values and beliefs at the forefront of our expansion.” 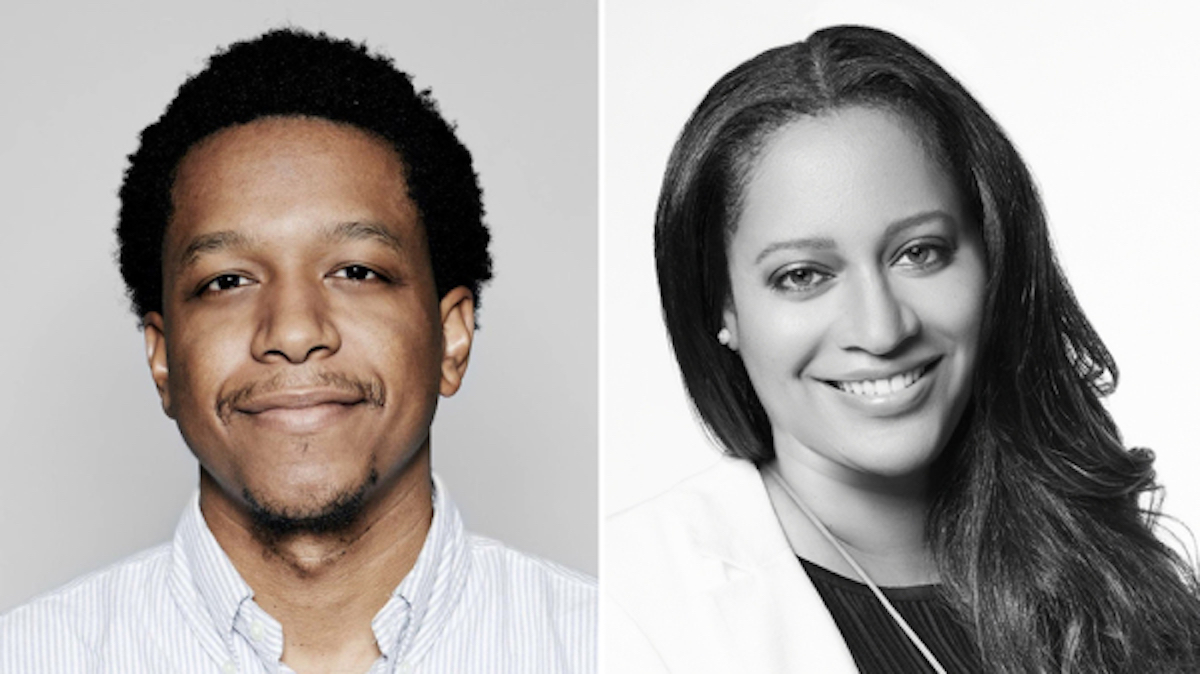 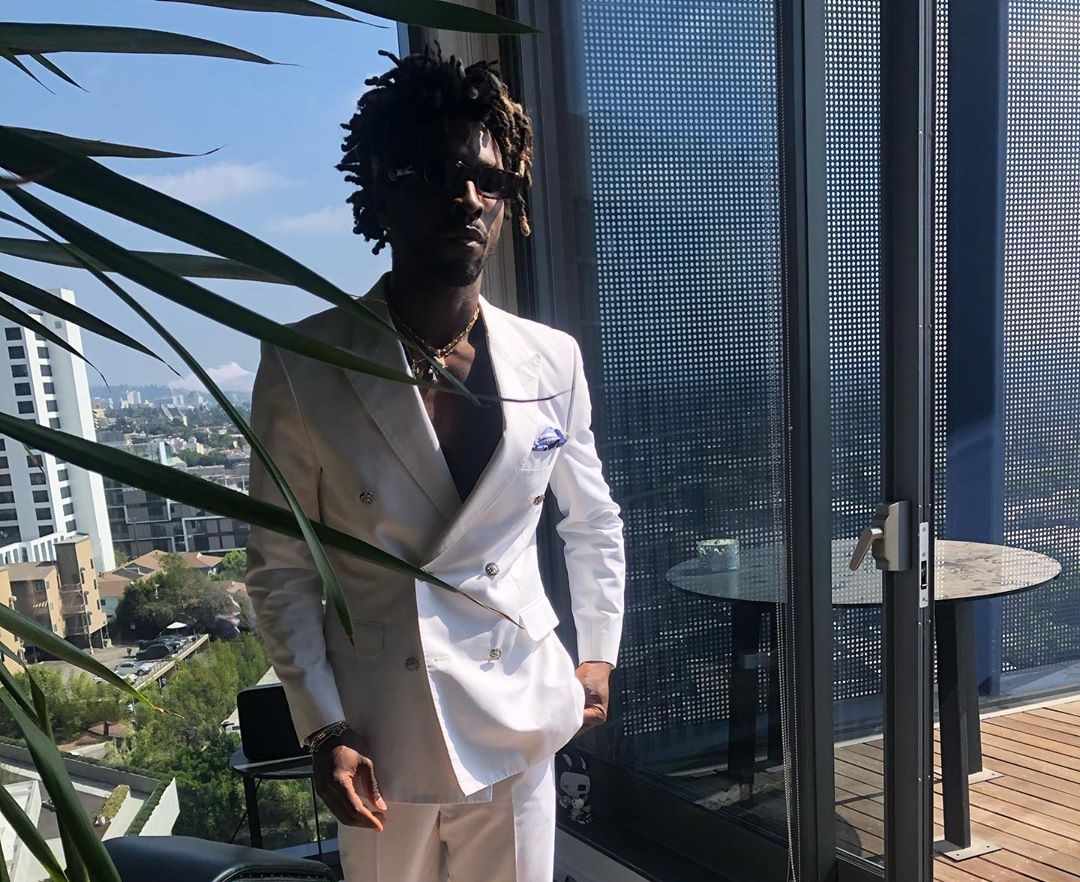