Following last year’s collaborative release which saw the duo reimagine the Chuck 70 and Pro Leather, Converse and Ambush have teamed up once again to drop two new updated heritage styles for your consideration.

Introducing the CTAS Duck Boot and Chuck 70 Fuzzy, the former works with the Lugged outsole as a base and built upwards, enhancing the style’s weather-resistance and functionality while playing with proportion to form an almost welly like silhouette; whereas the latter sees the female-only Chuck Lugged get a more notable reinvention with a unisex design and fuzzy upper material makeing for a statement shoe option like no other. Speaking on the release, Converse Global Design Director for Footwear, Matthew Sleep commented;

“The foundation of the shoes is the Chuck Taylor All Star, which has always been a sneaker for everyone and this coincides with Yoon’s approach to design – one agnostic of a muse defined by gender or other classification. In chapter two, we used a lot of that same aesthetic language – functionality and durability still remains, albeit with fresh new design and irreverent style”

Check out some shots of the new releases below and shop your favourites starting November 24th at Converse.com, ambushdesign.com and select retailers. 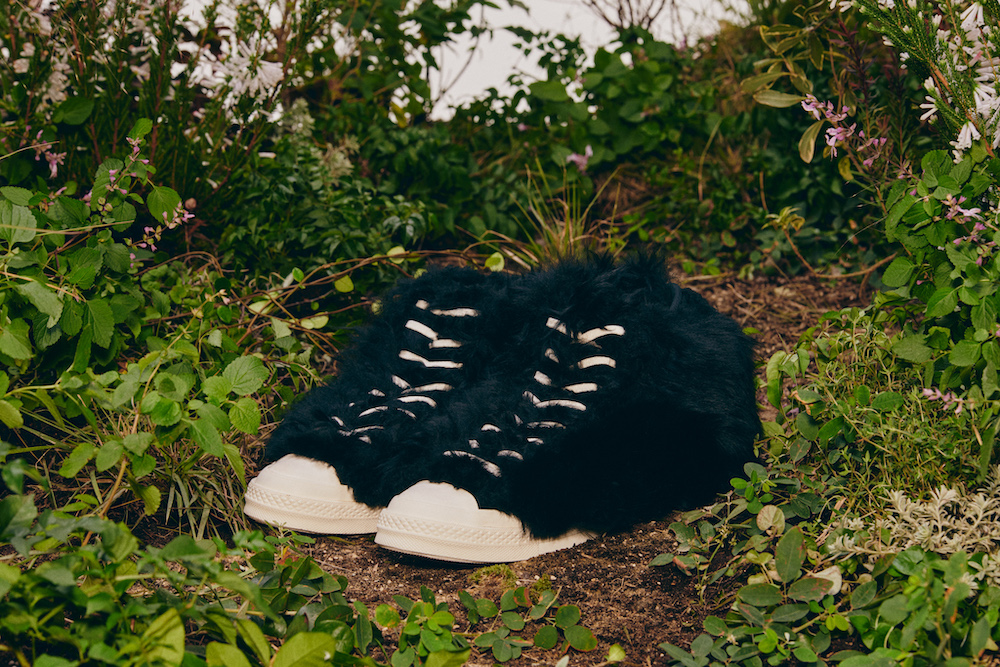 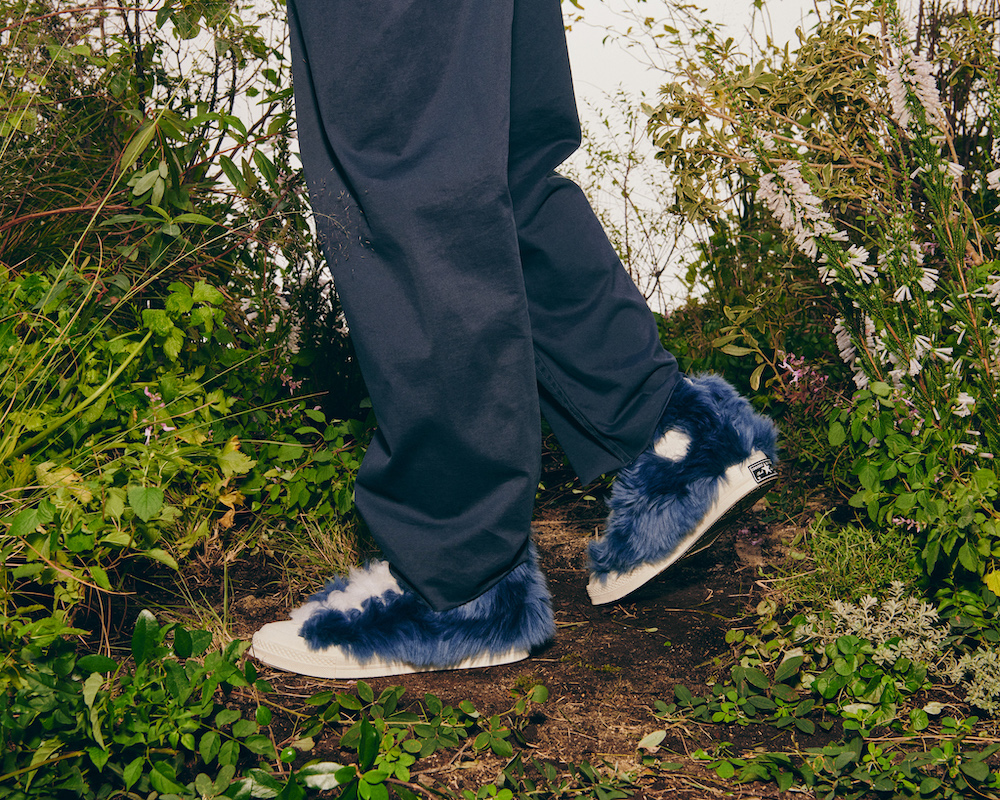 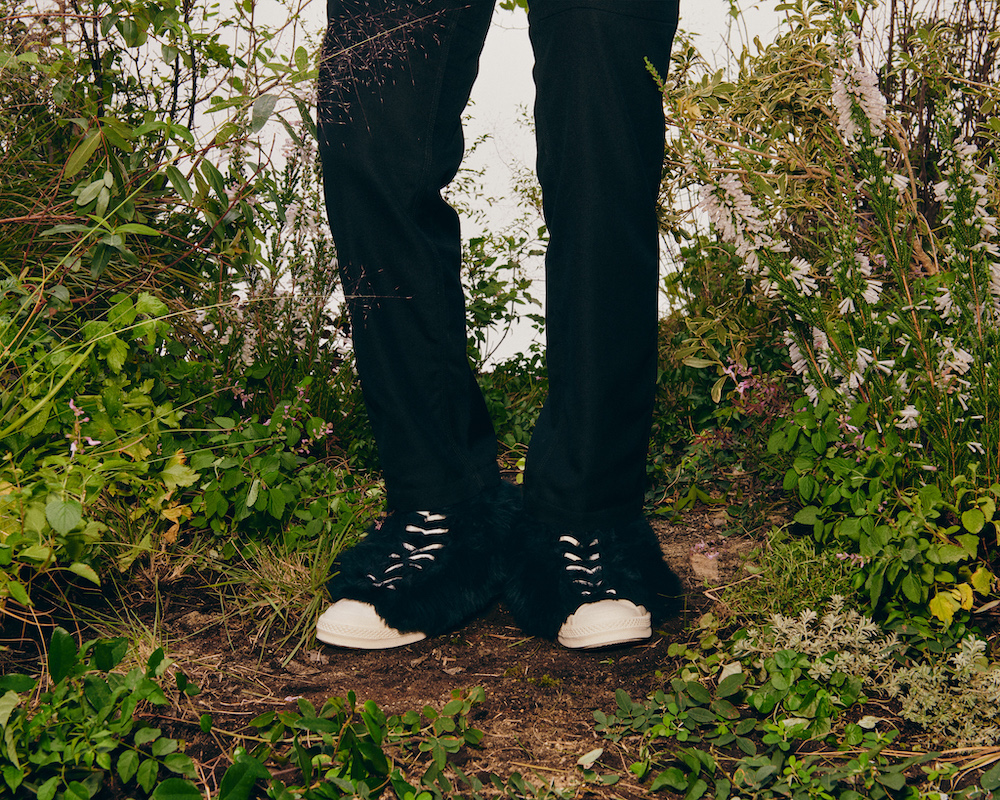 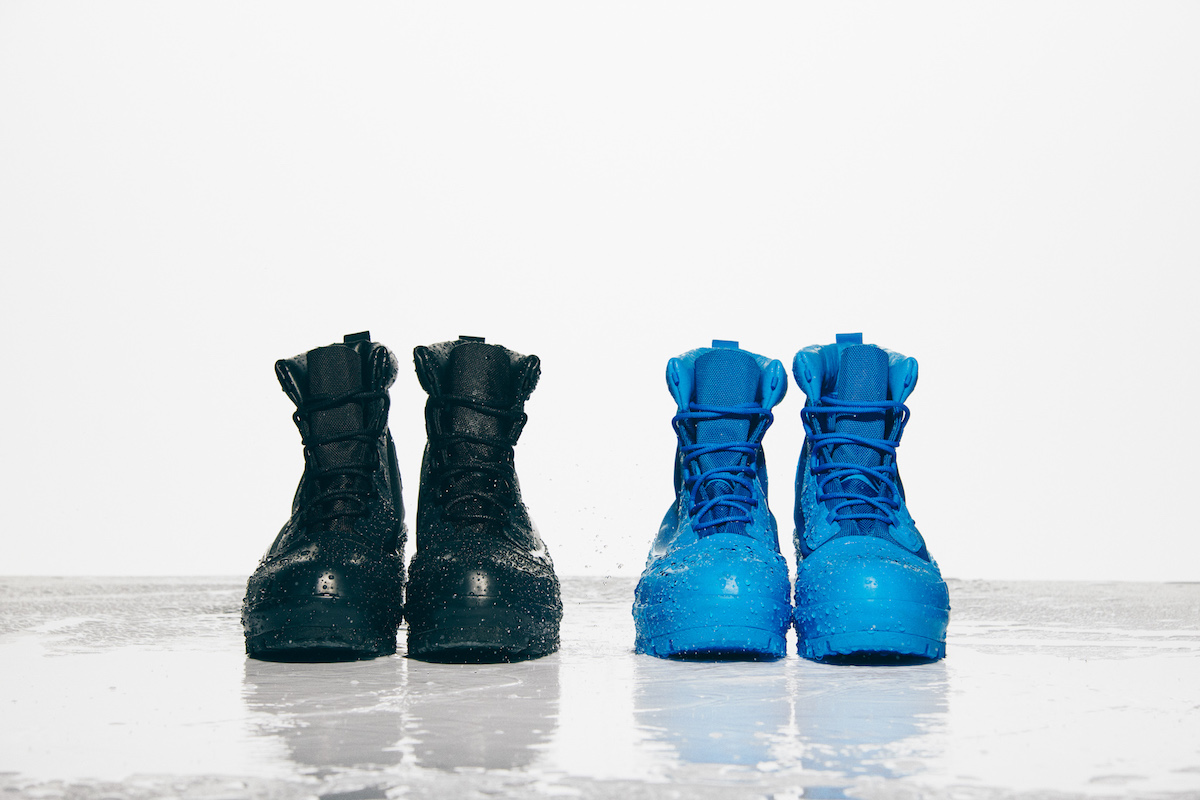 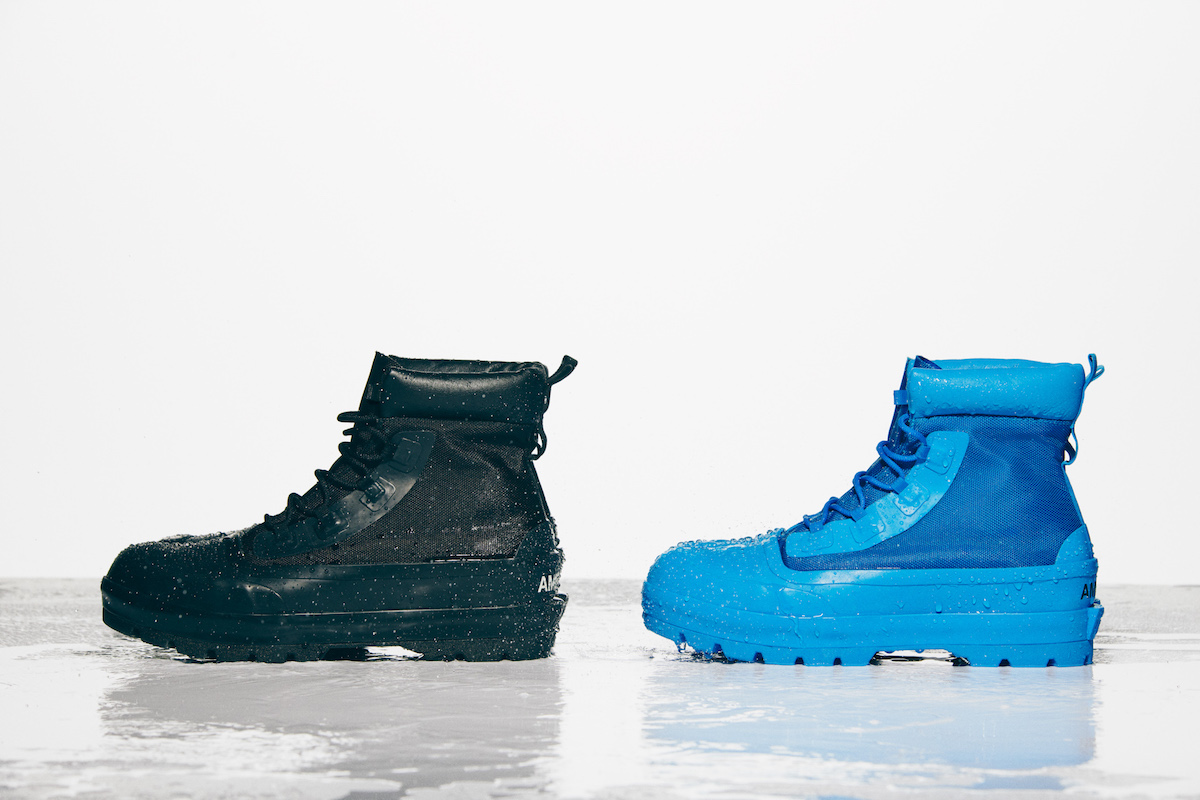 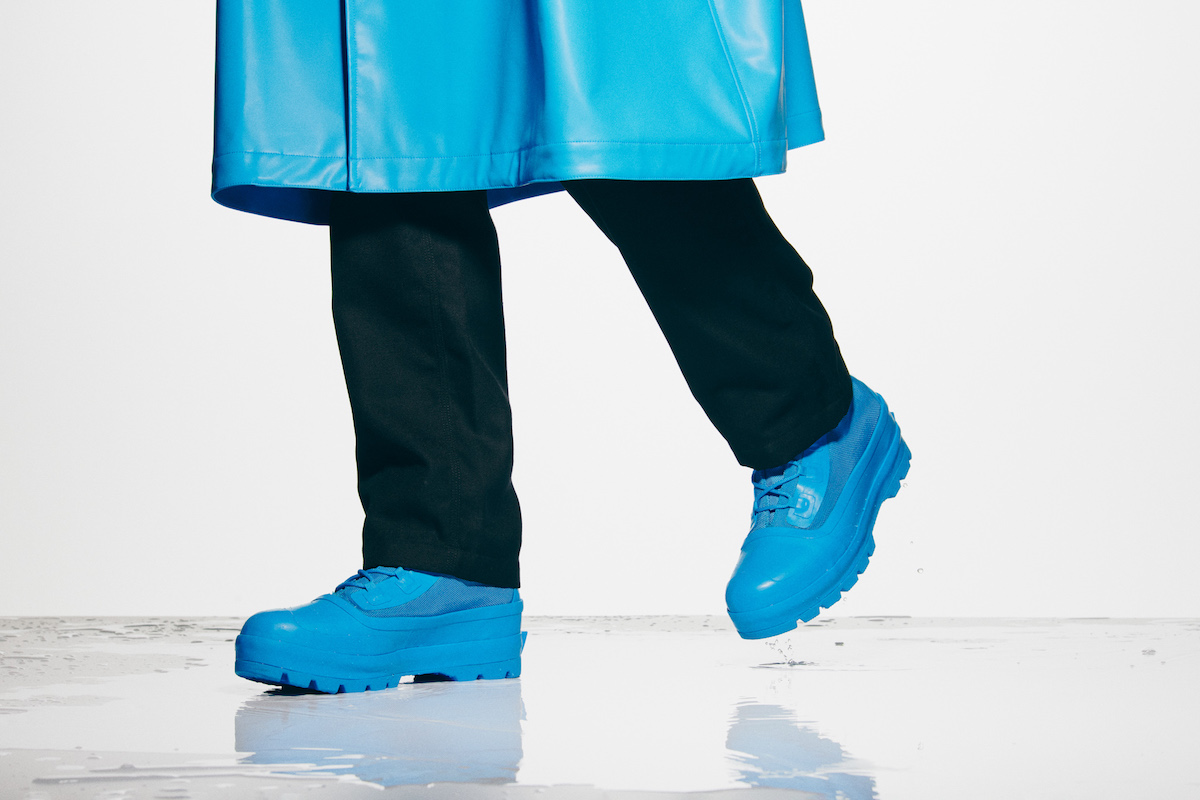 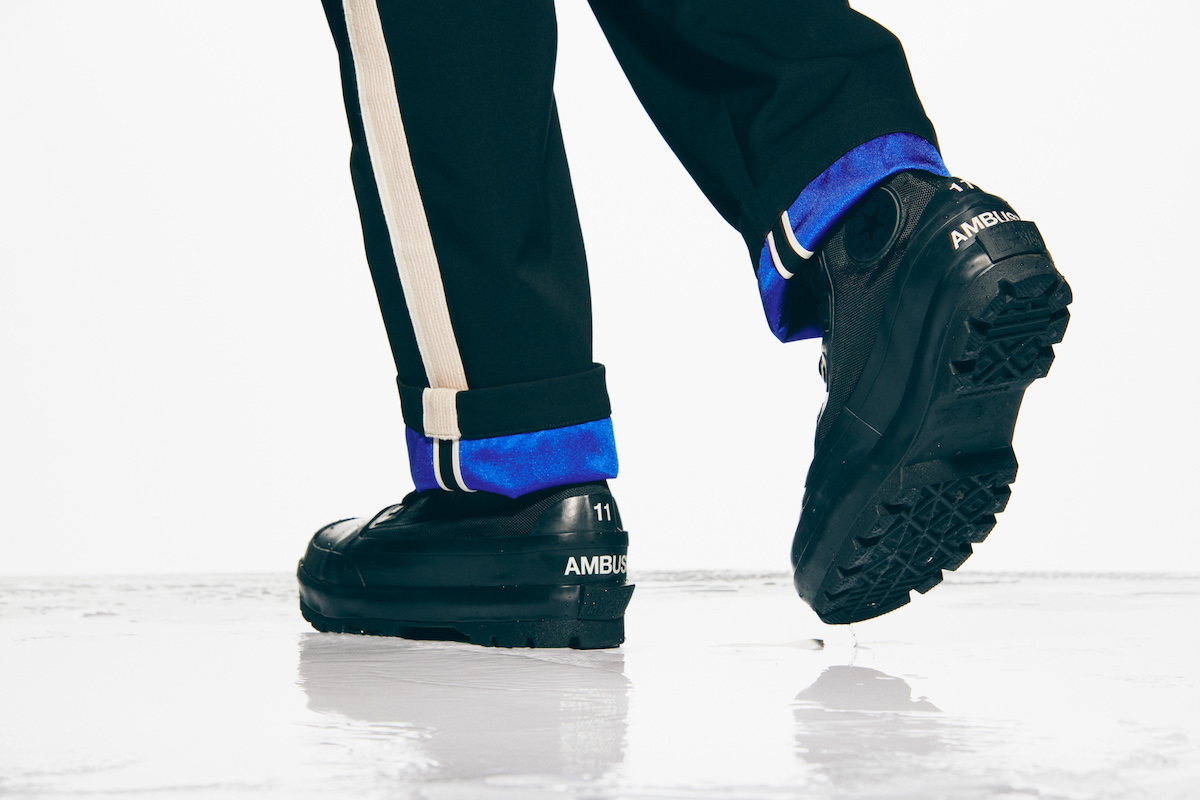 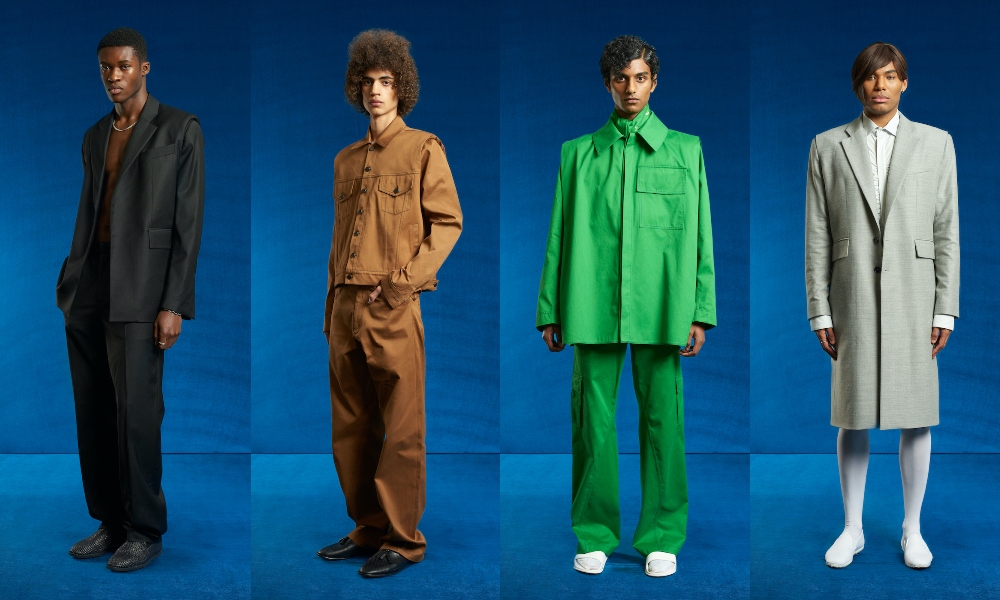