Gucci Launch Trailer for Second Episode “In The Café”

Continuing with its latest instalment of “OUVERTURE of Something that Never Ended”, Gucci has presented a trailer for the second episode of its mini-series, titled “At the Cafe”.

The episode featured actress, artist and performer Silvia Calderoni and writer and philosopher Paul B. Preciado, who teases the label’s collection as she as goes about her “daily routine” in Rome.

Check out the trailer below. “GucciFest” will run between 16-22 November, with an episode of “OUVERTURE of Something that Never Ended” being uncovered each day. Episode 2 will air tonight at 8pm GMT. 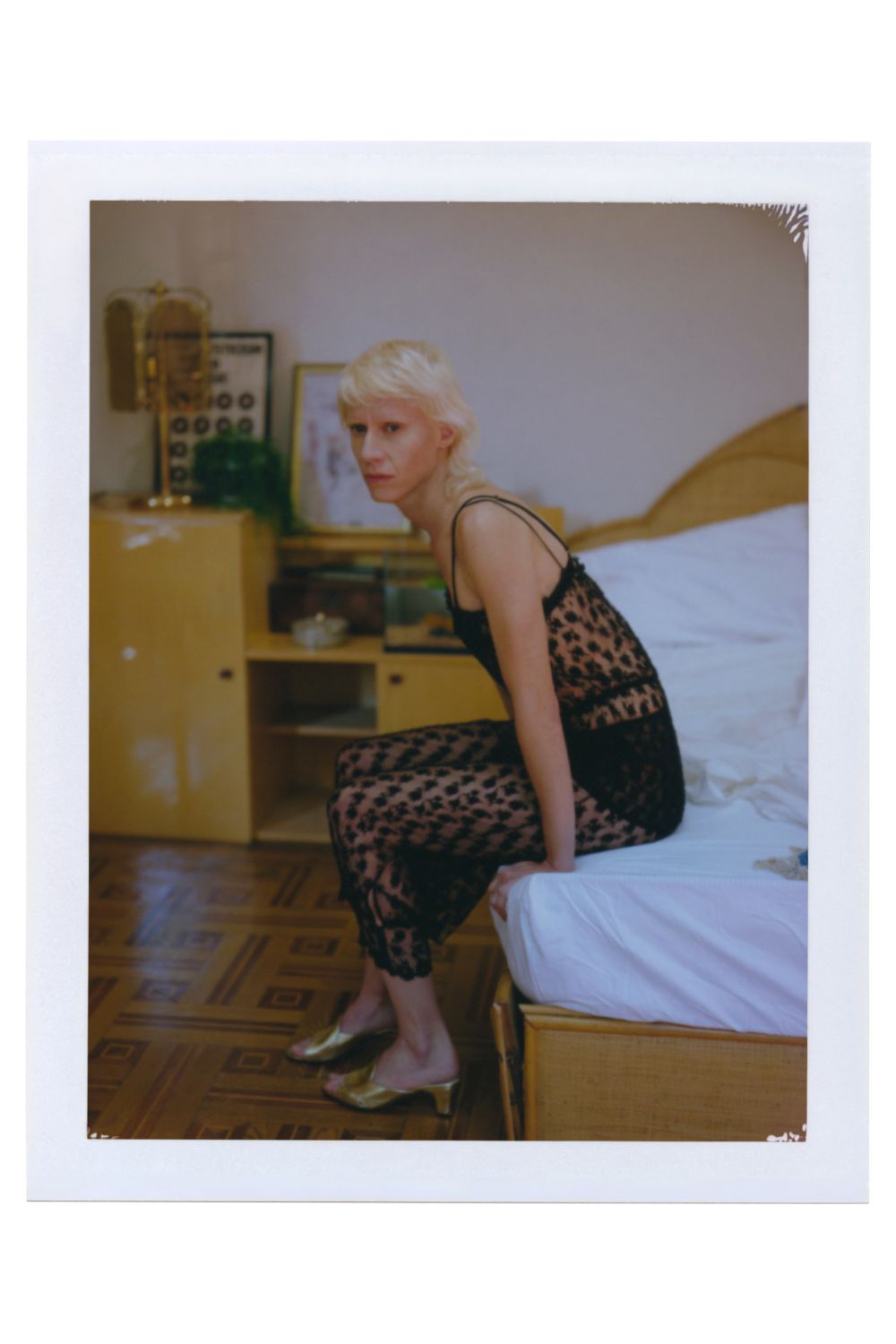 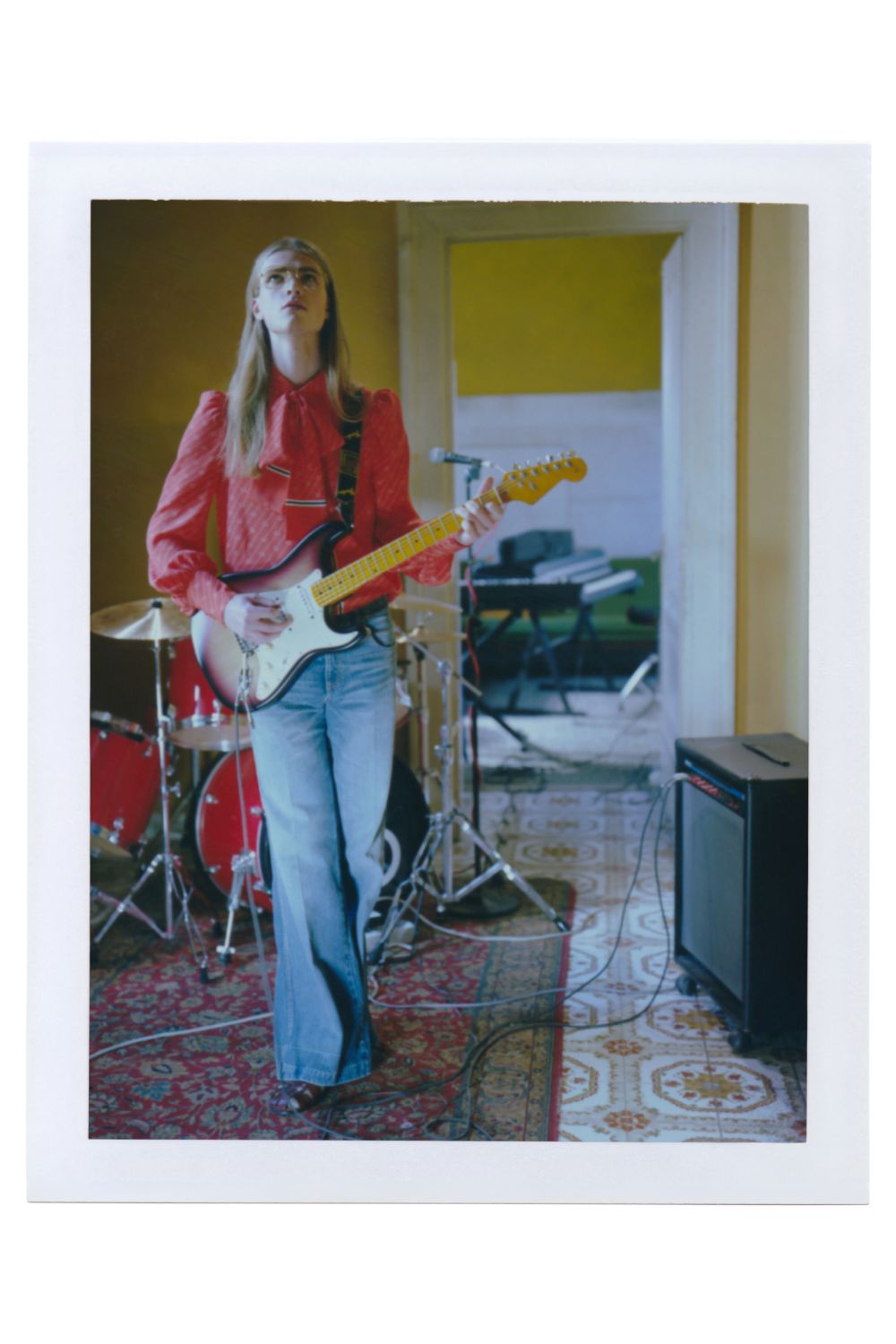 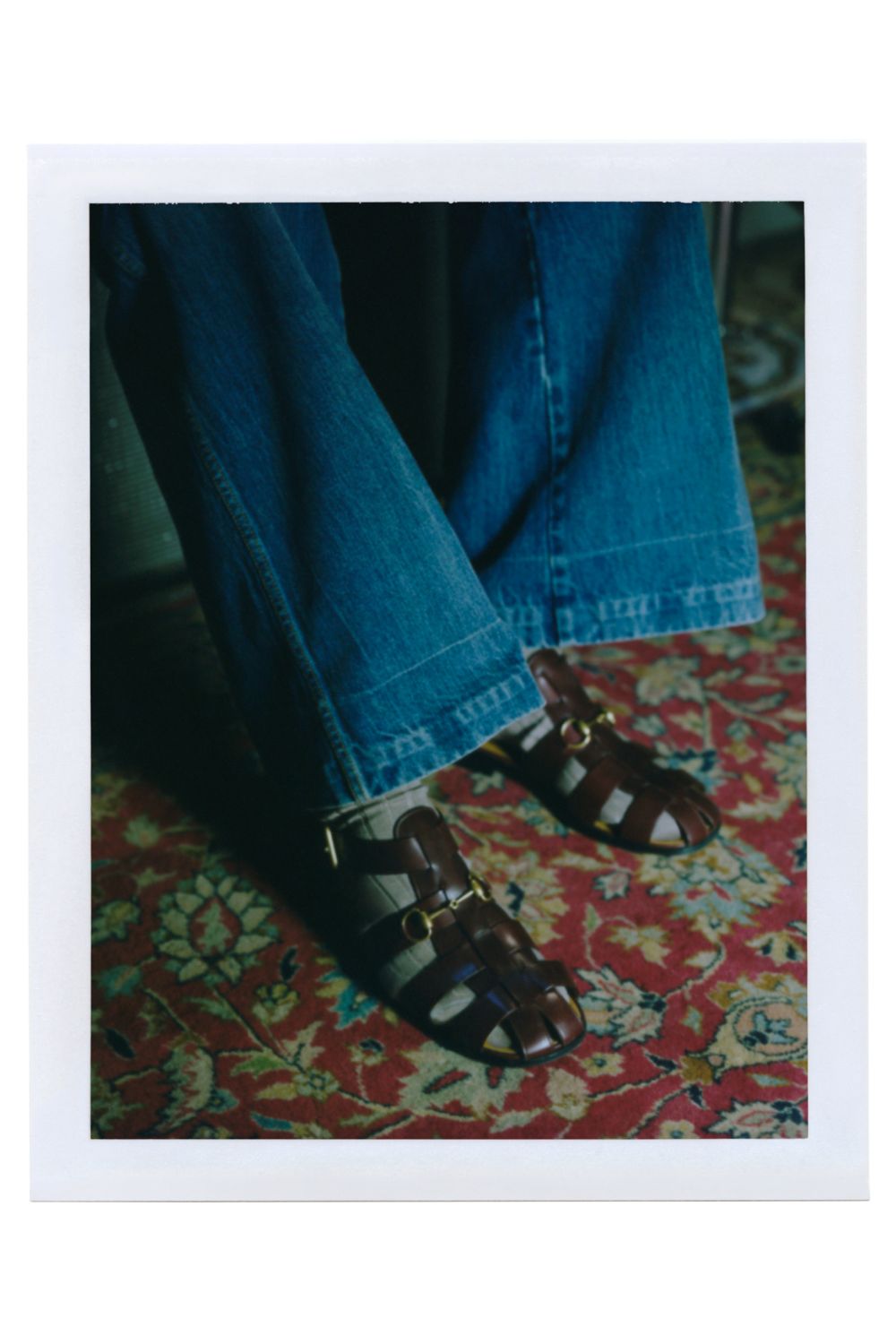 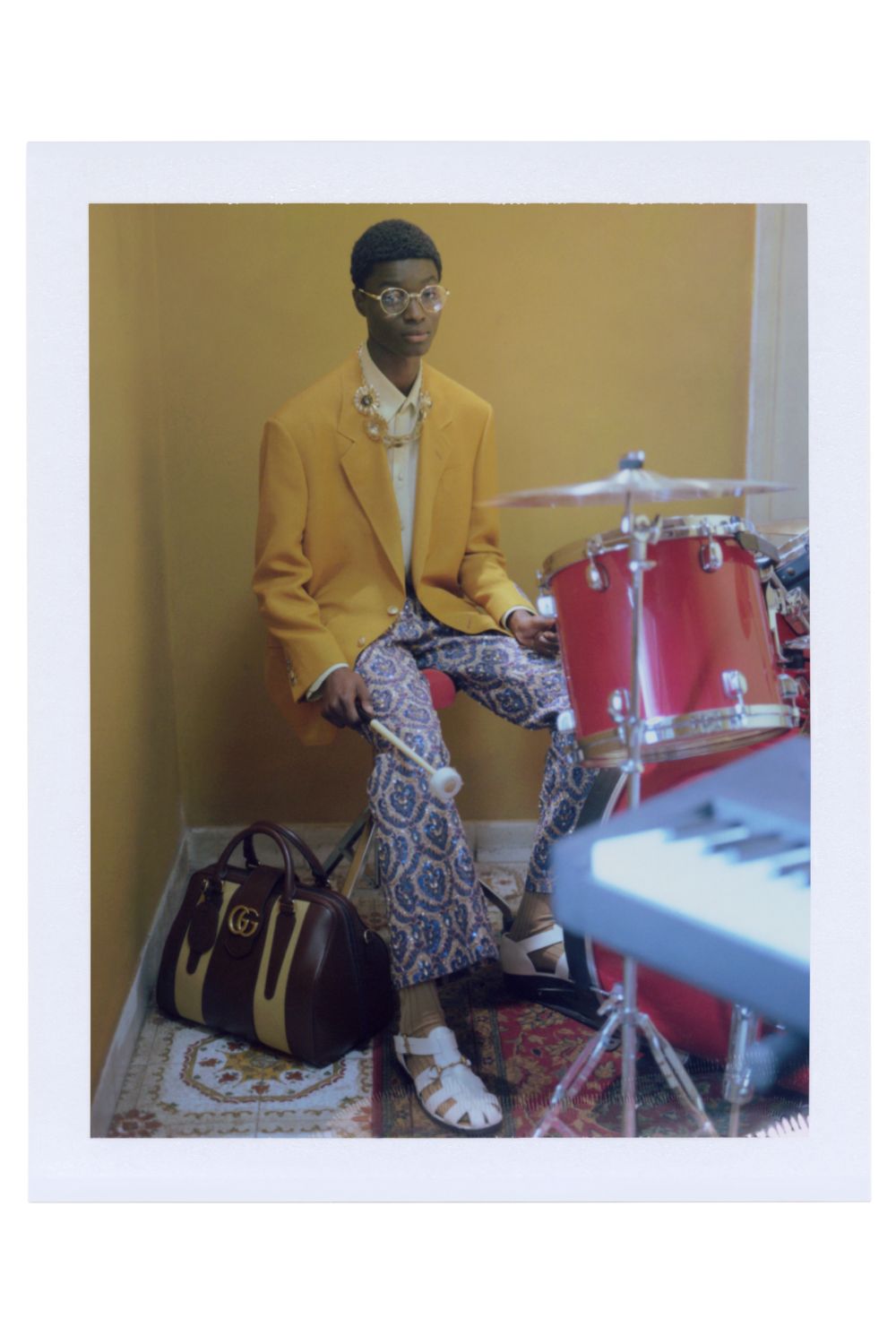 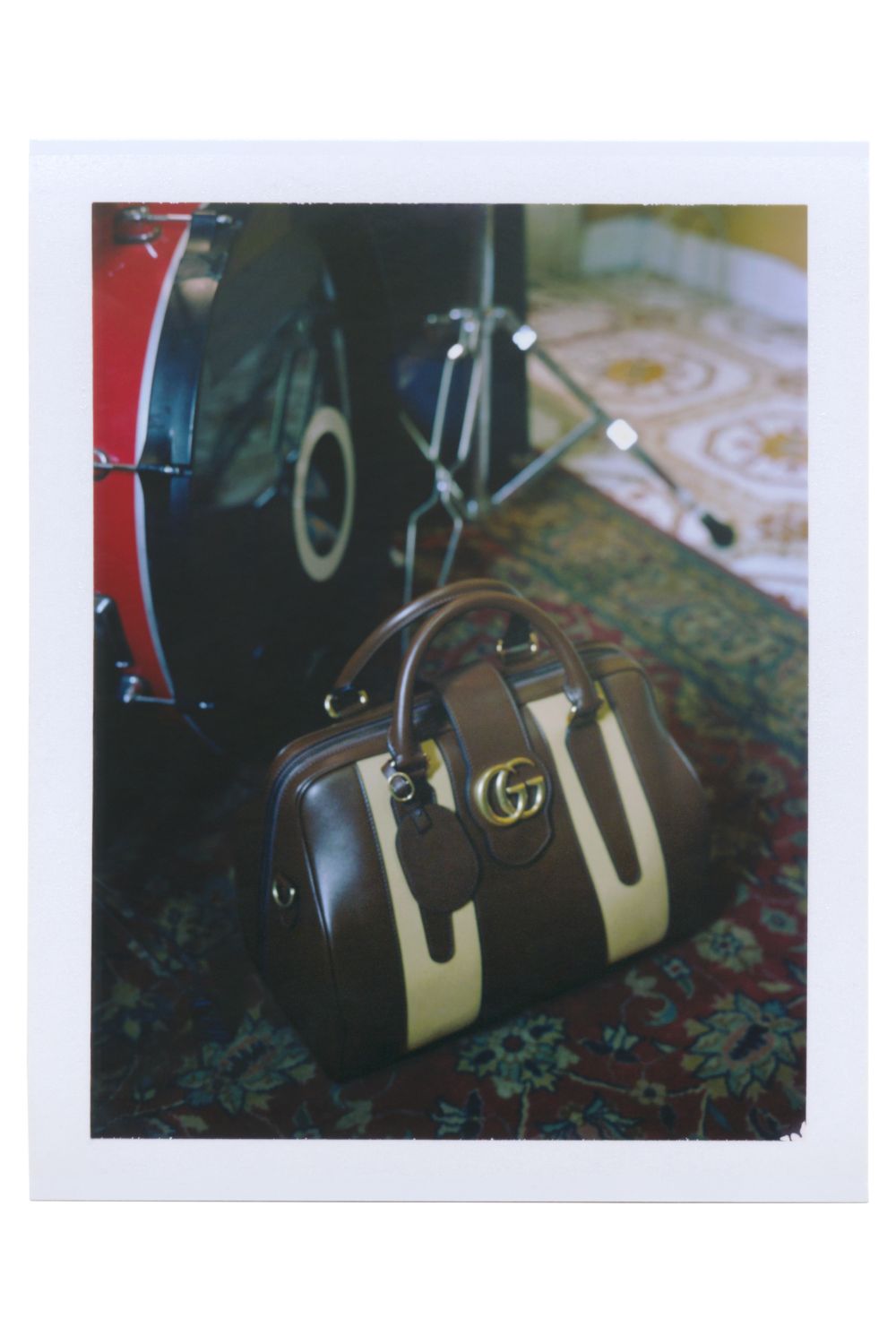 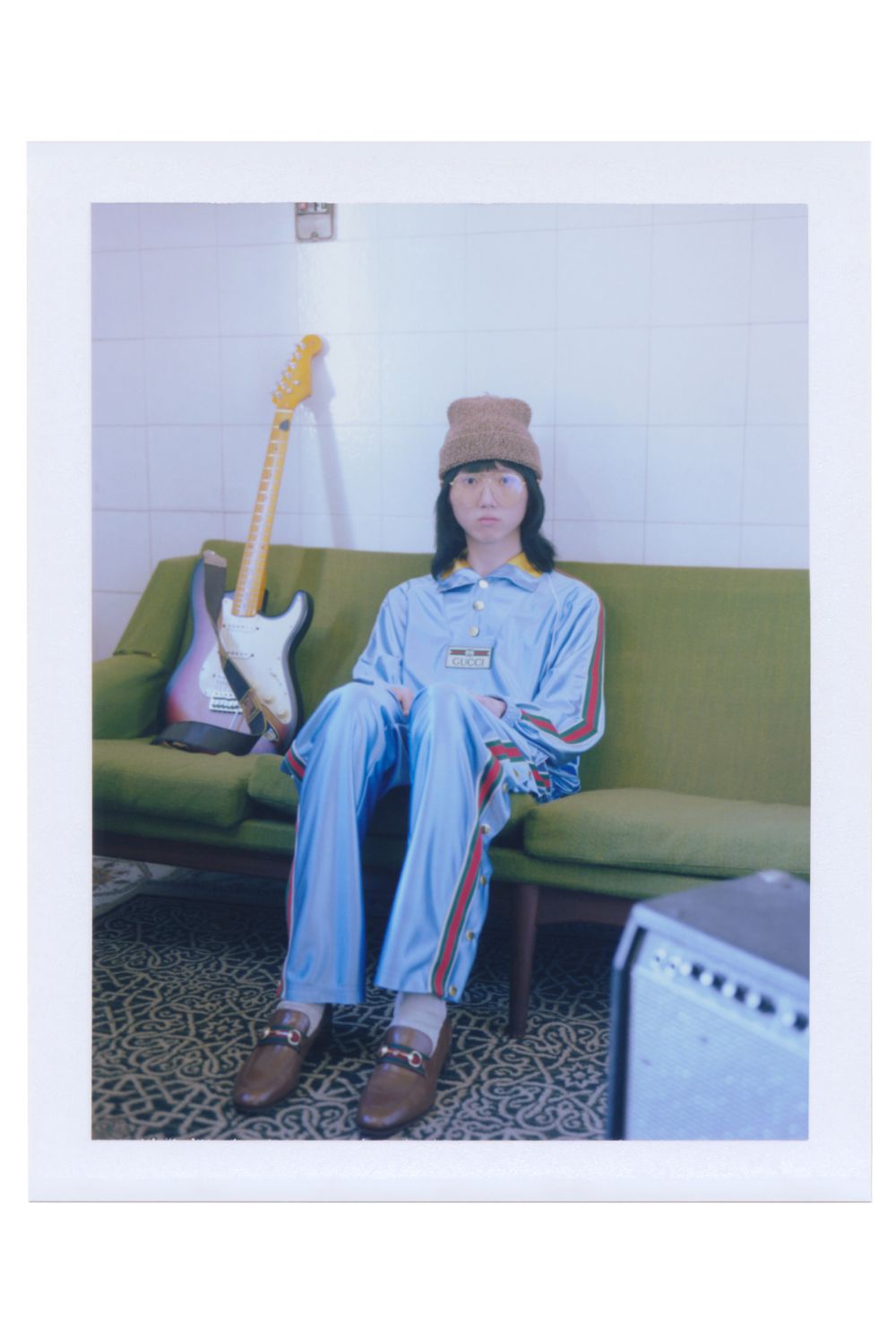 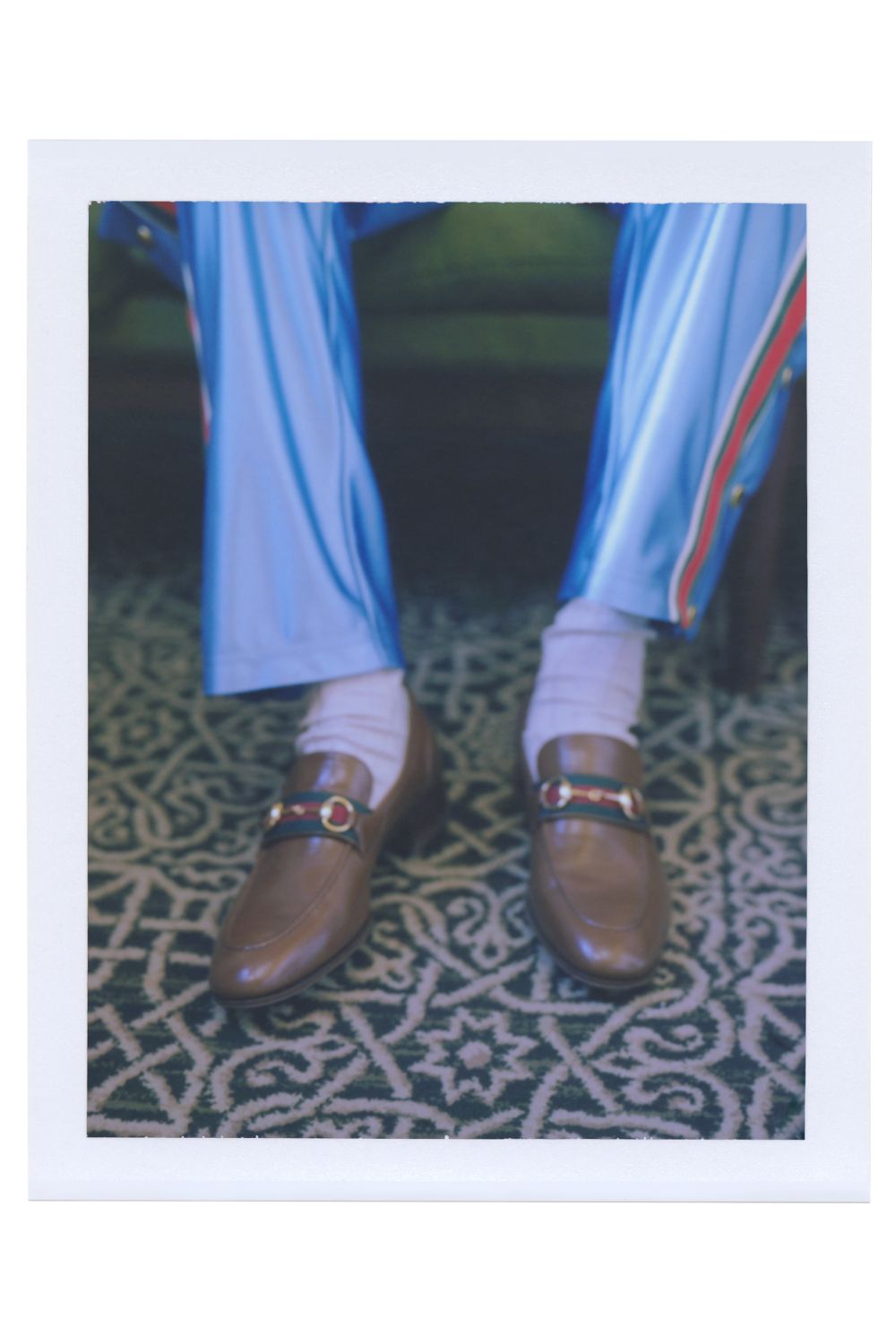 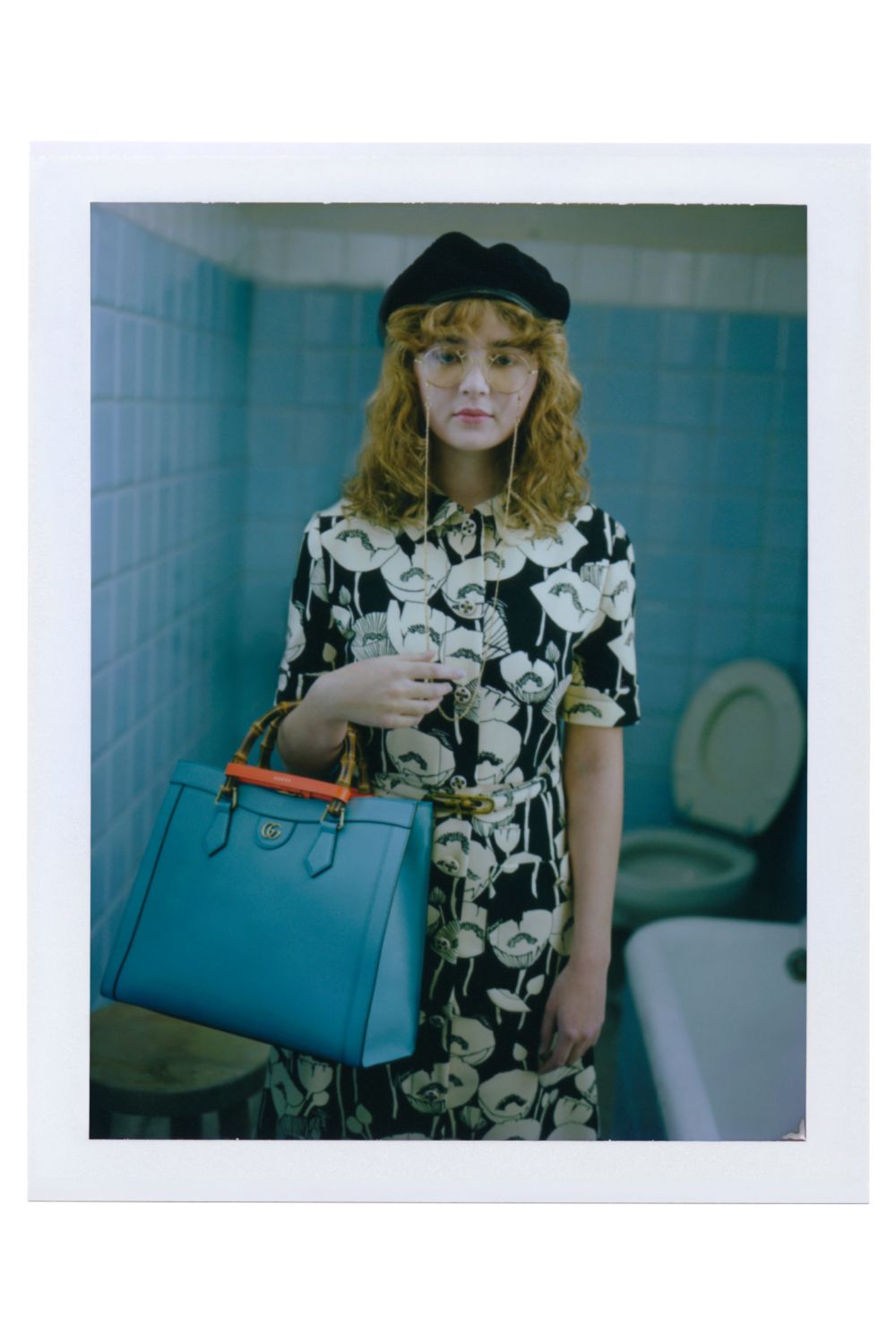 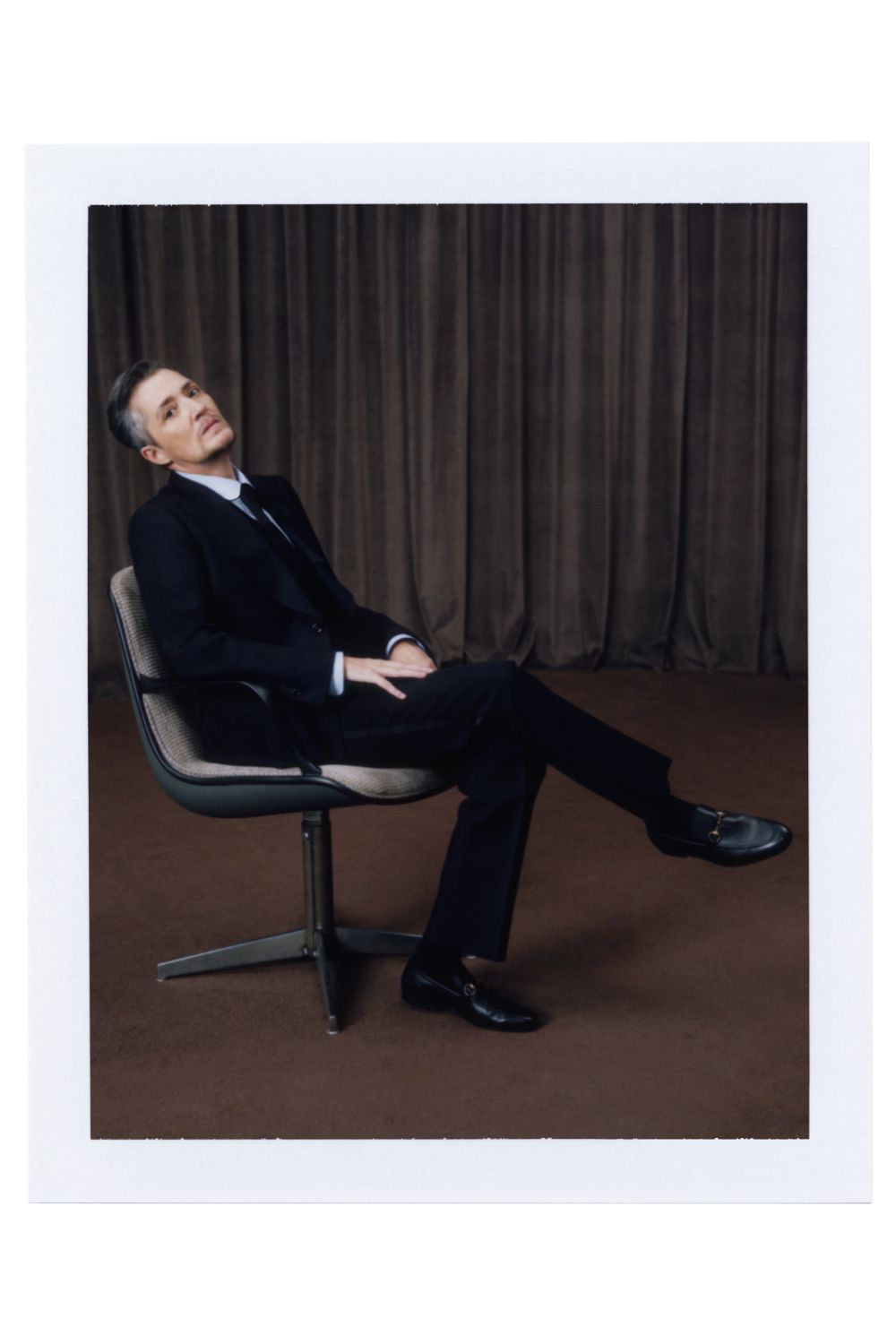 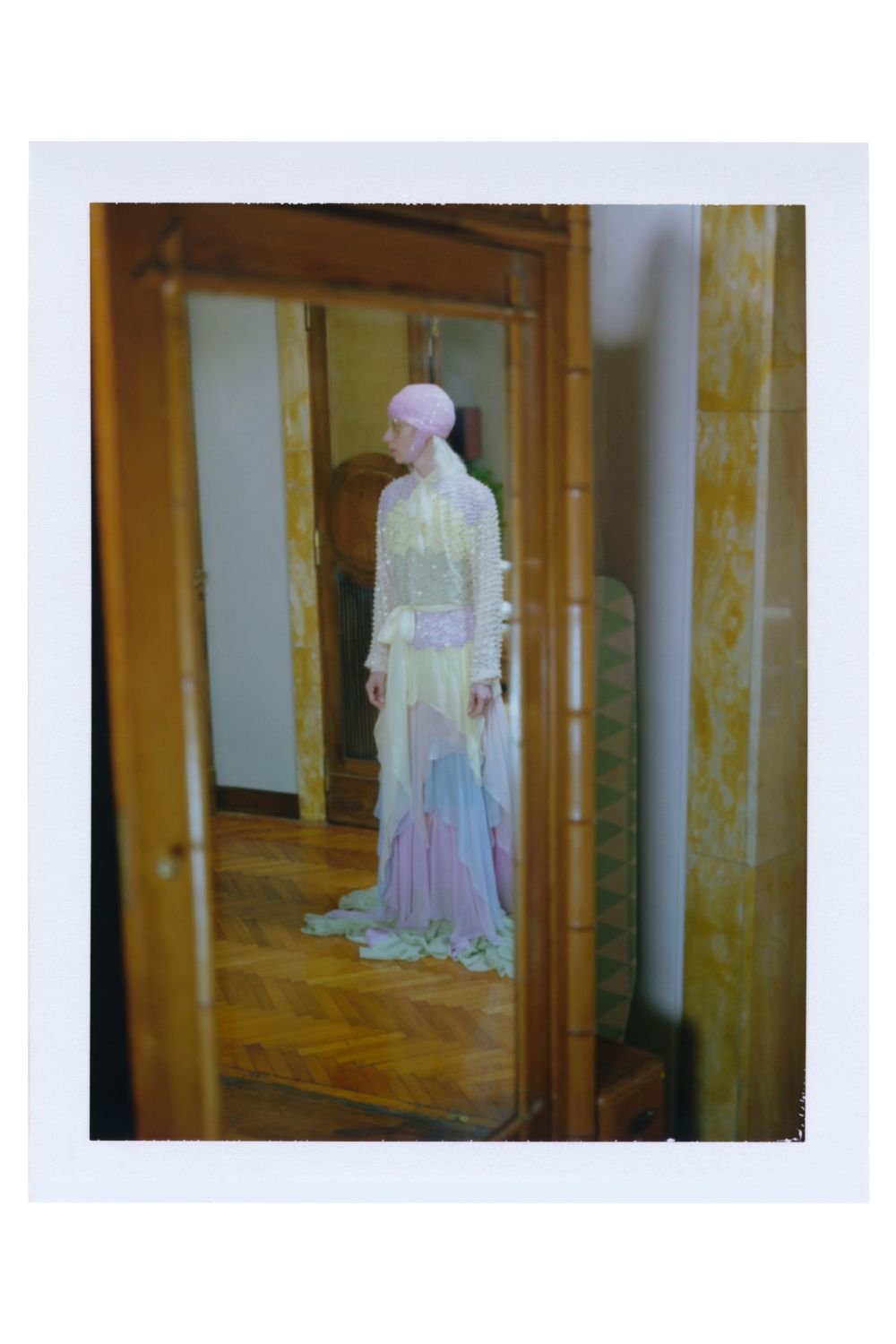 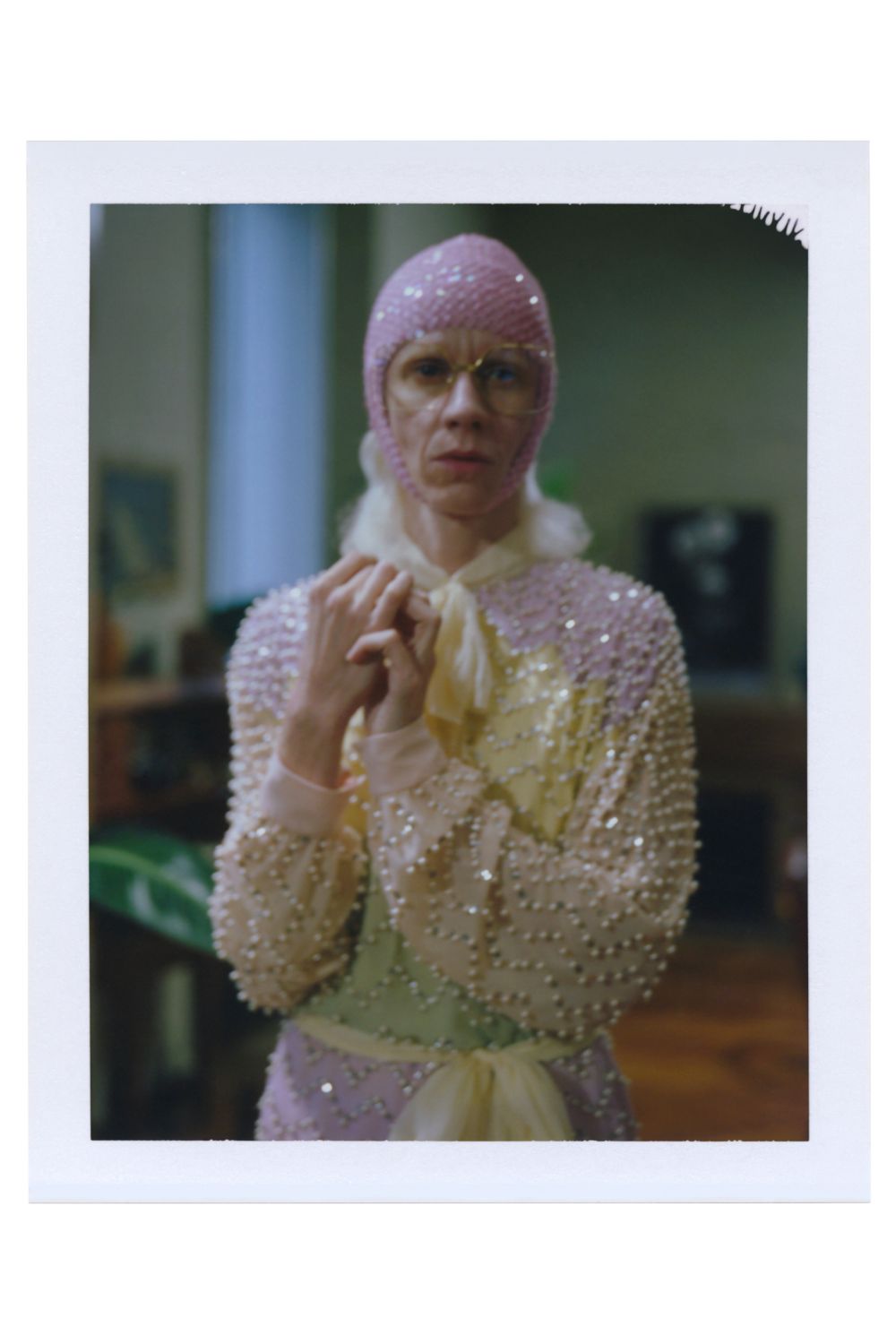 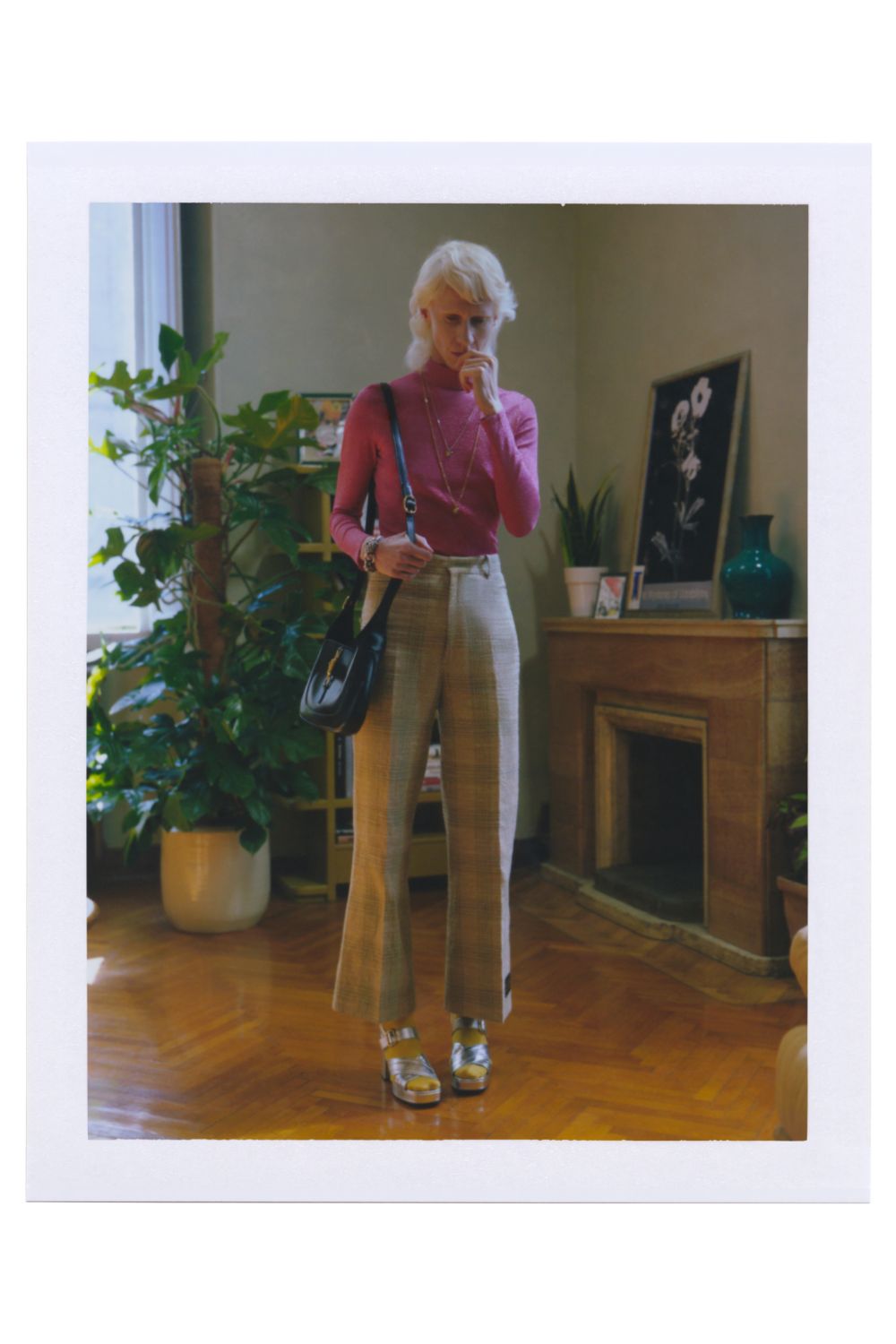 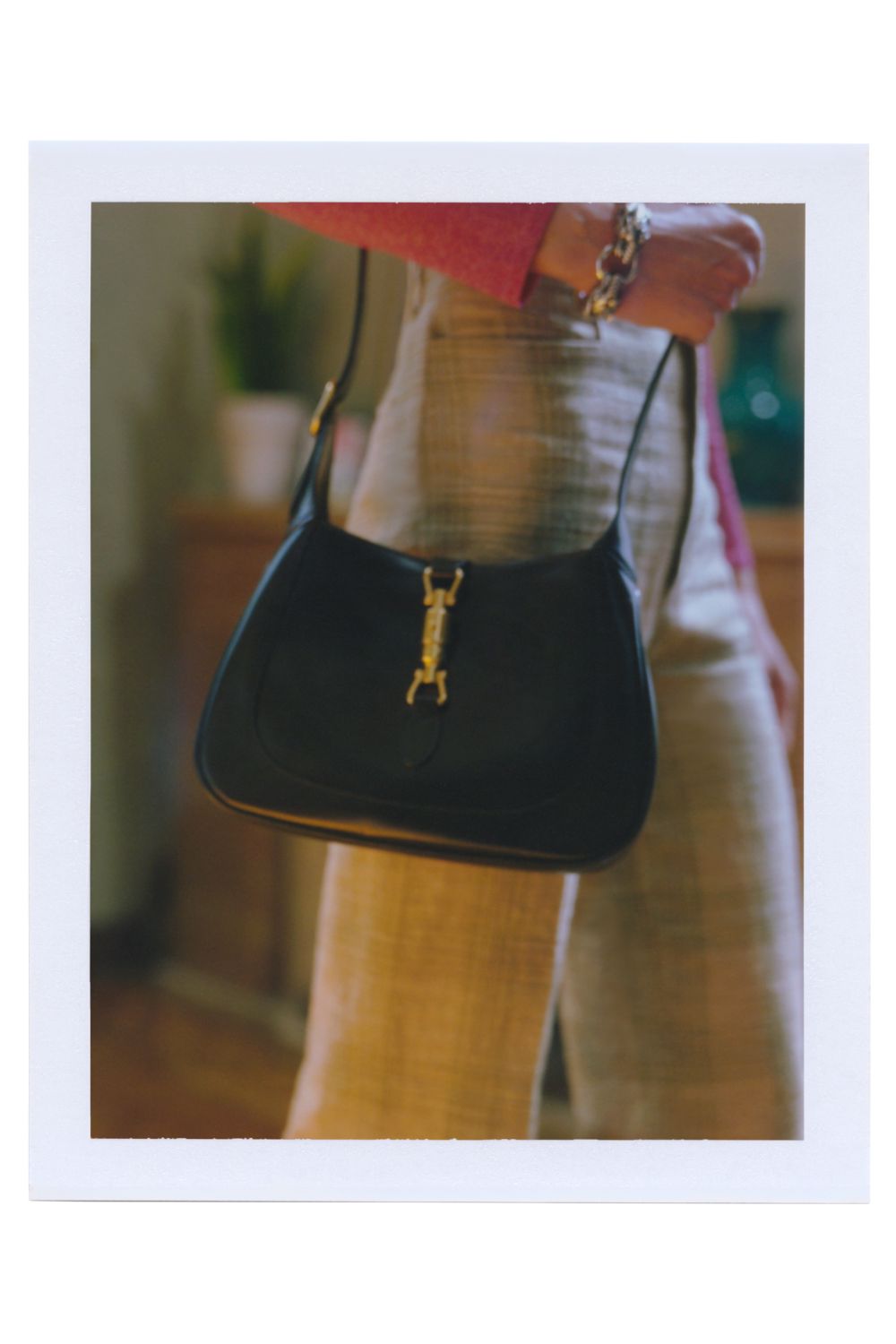 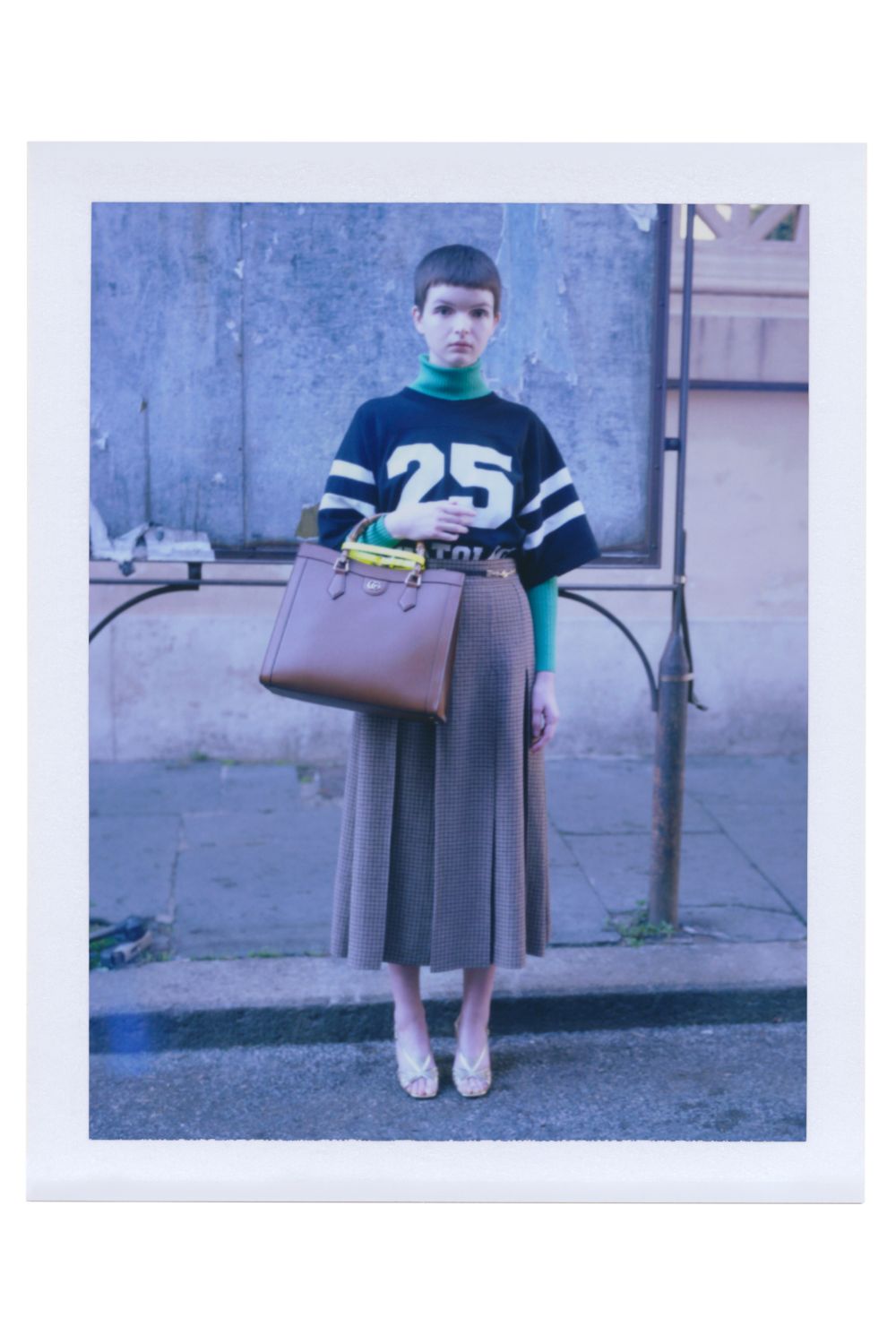 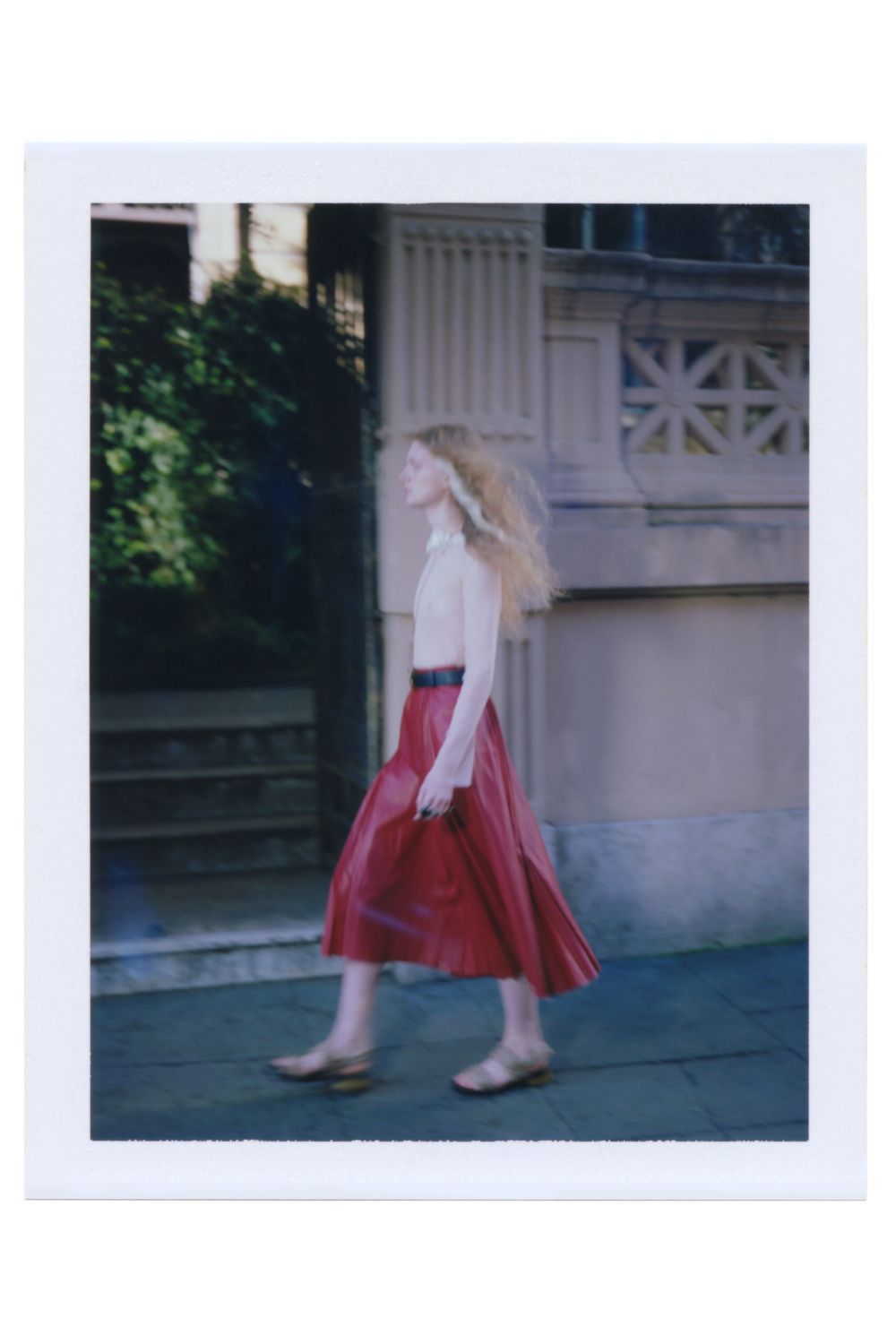 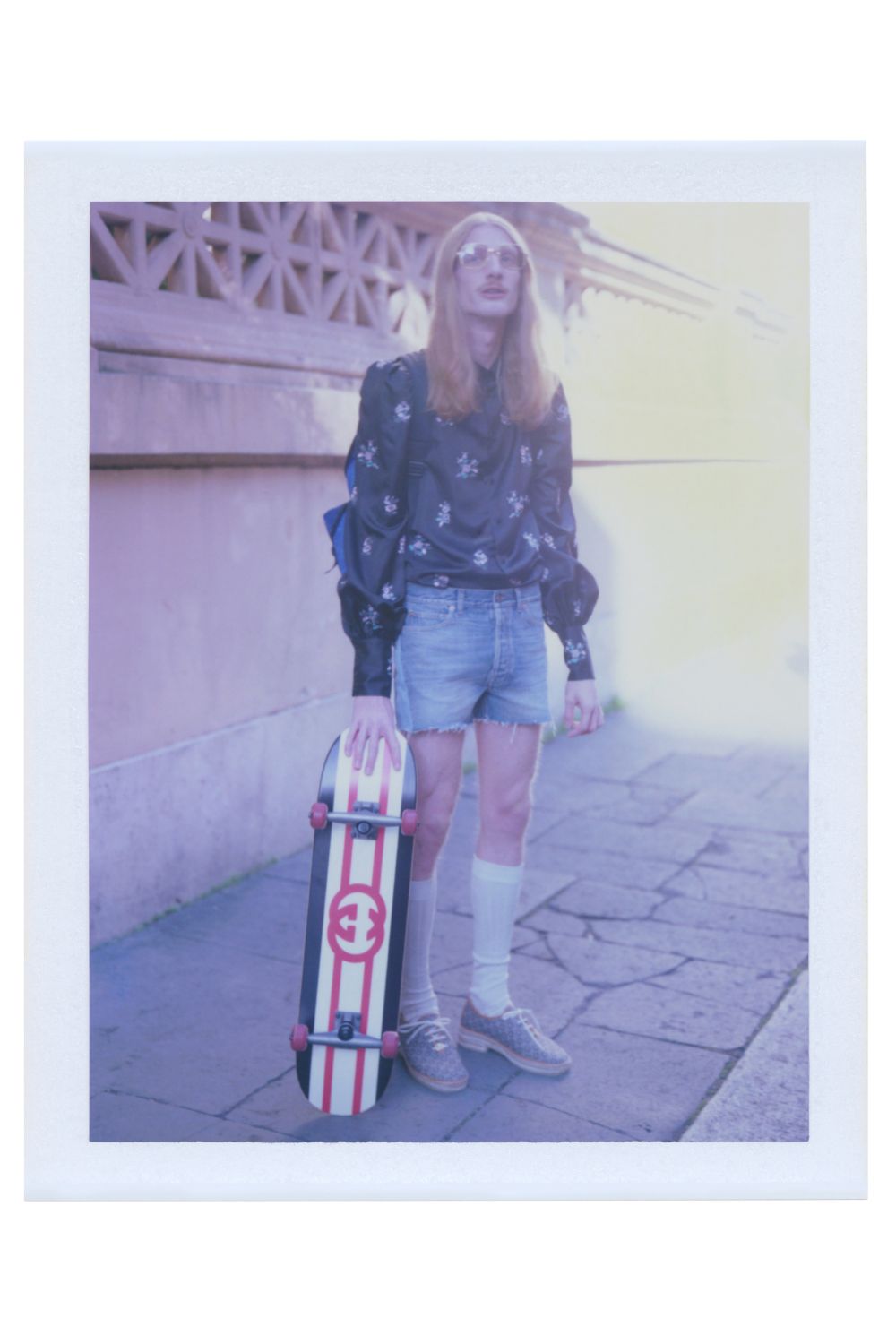 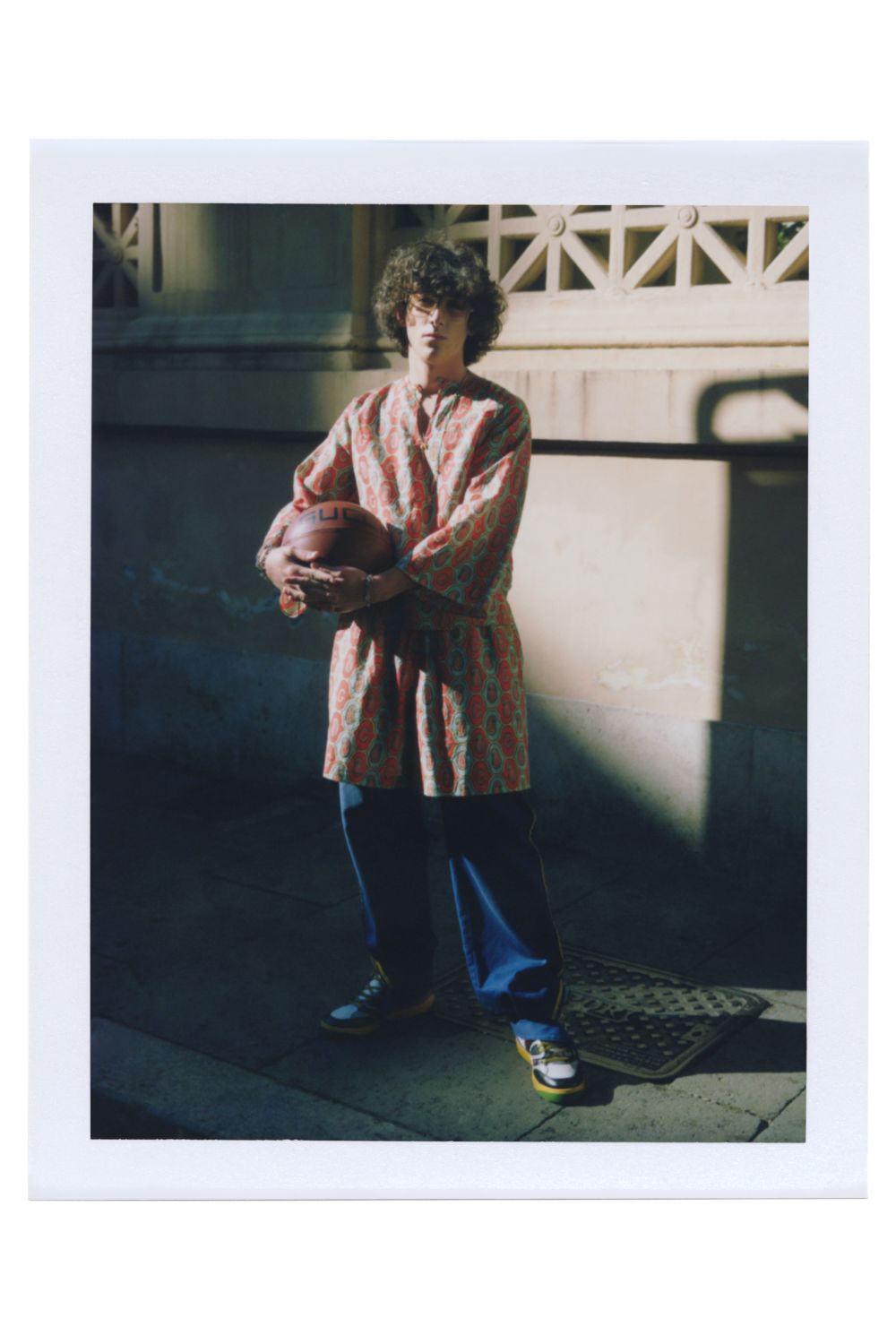 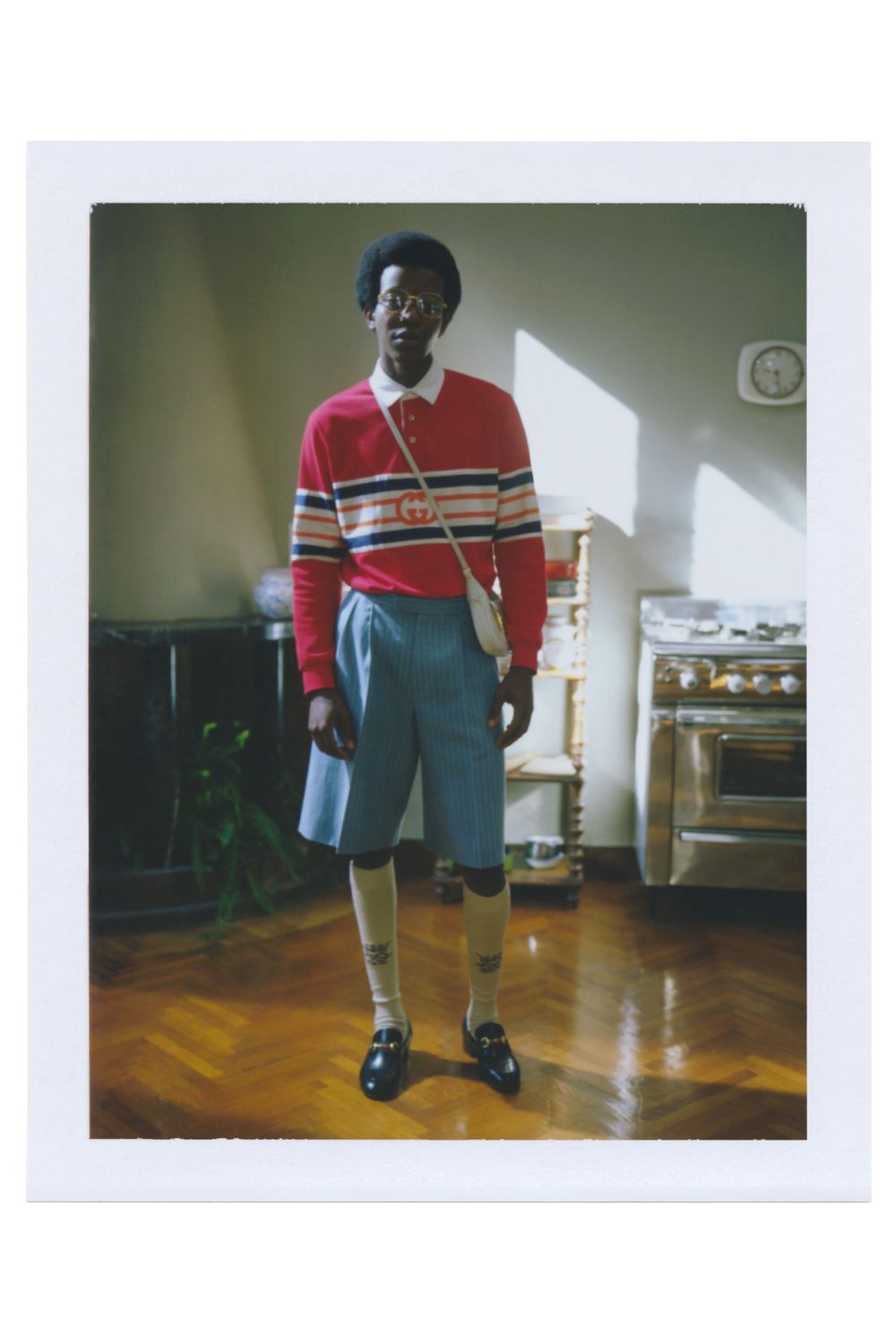 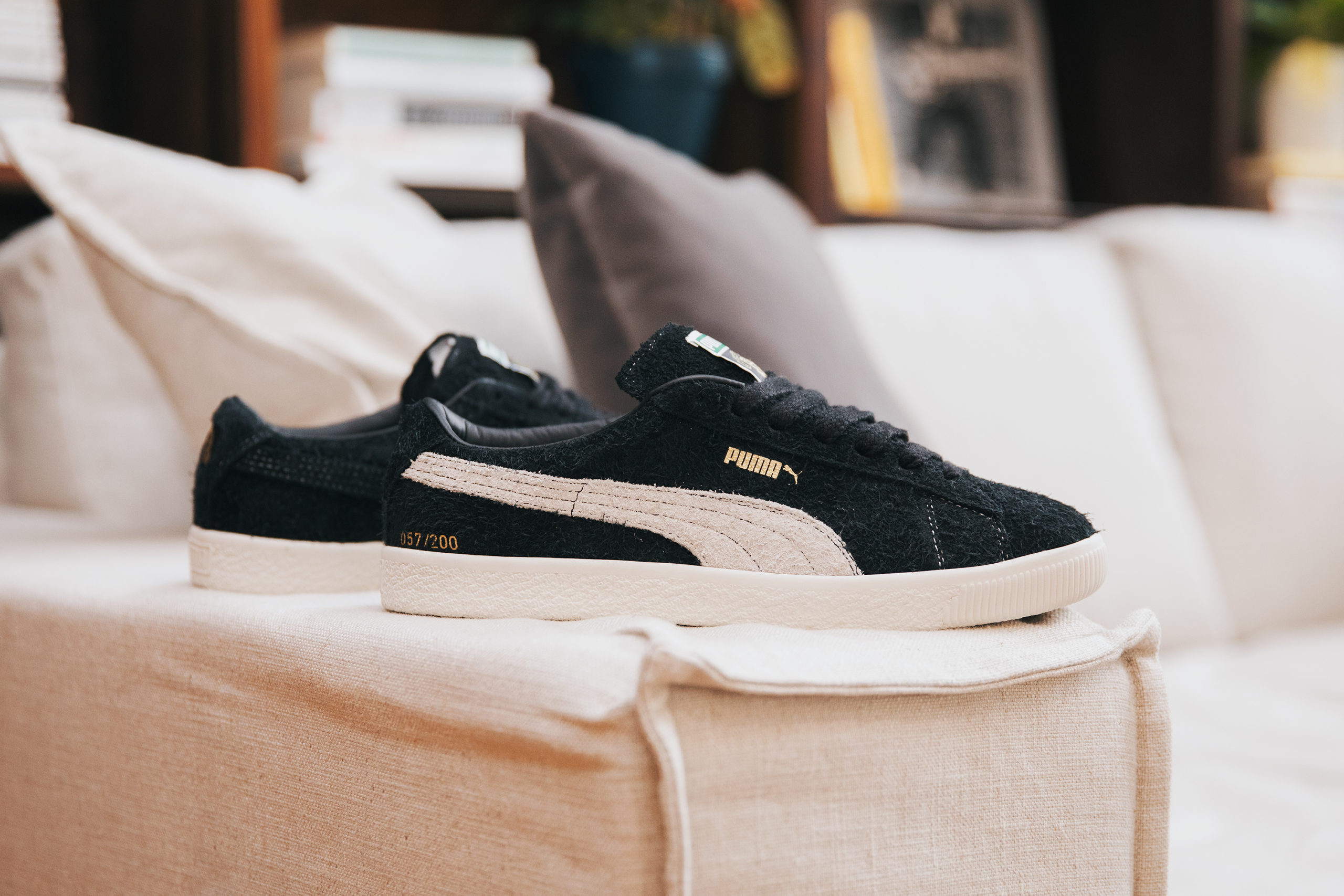