Co-directed by Gus Van Sant, the project is headed by the actress Silvia Calderoni as she goes about her “daily routine” in Rome, encountering an array of international stars, including Harry Styles, Arlo Parks, Florence Welch and Billie Eilish.

The project marks the debut of “GucciFest” – a digital festival which celebrates the works of 15 independent young designers, including Ahluwalia, Stefan Cooke, Mowalola and Bianca Saunders. Selected by Michele earlier this year, each will be revealing their work through an accompanying series of fashion films.

Check out the trailer below. “GucciFest” will run between 16-22 November, with an episode of “OUVERTURE of Something that Never Ended” being uncovered each day. The first episode airs tonight, 8PM GMT. 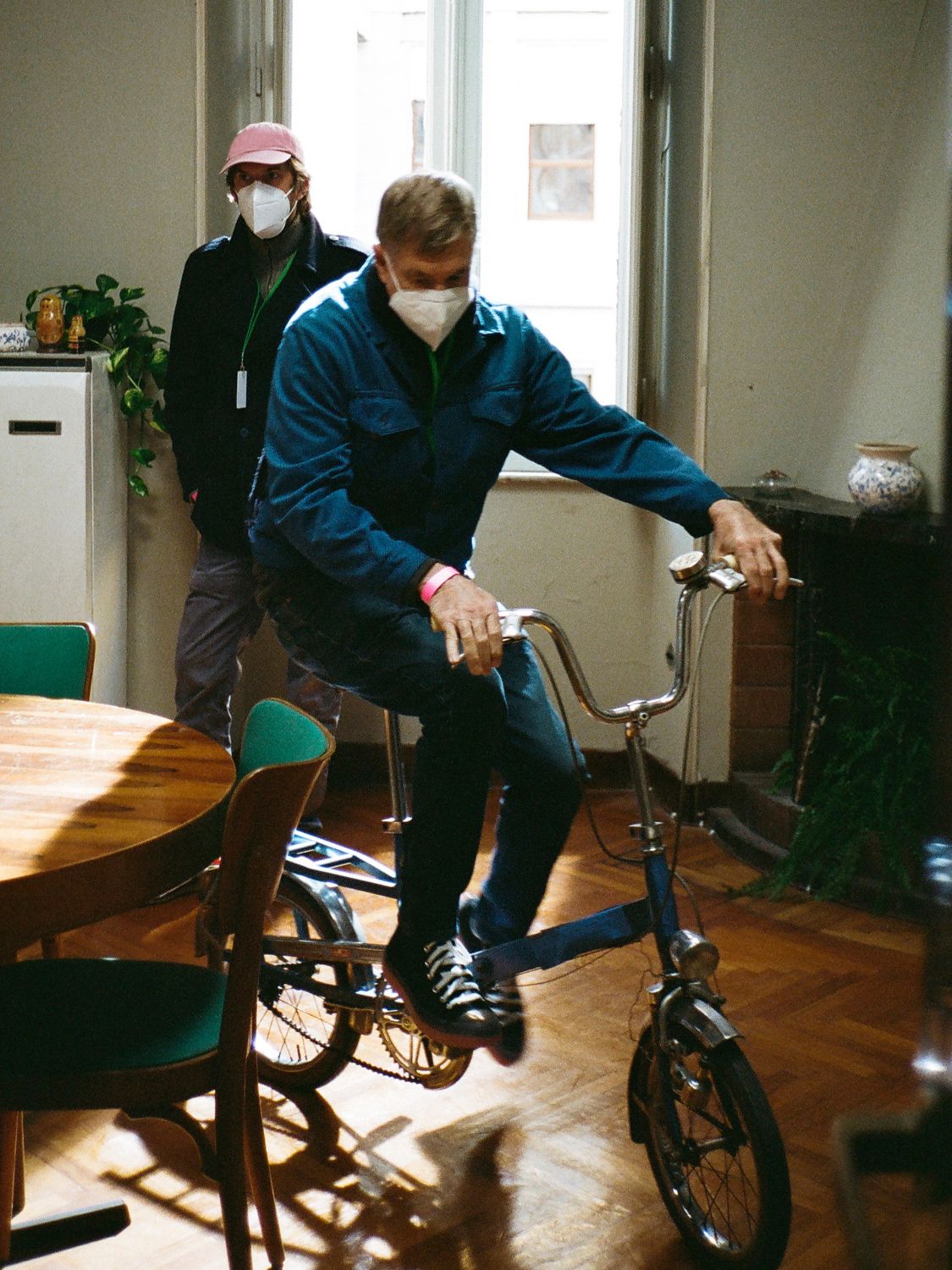 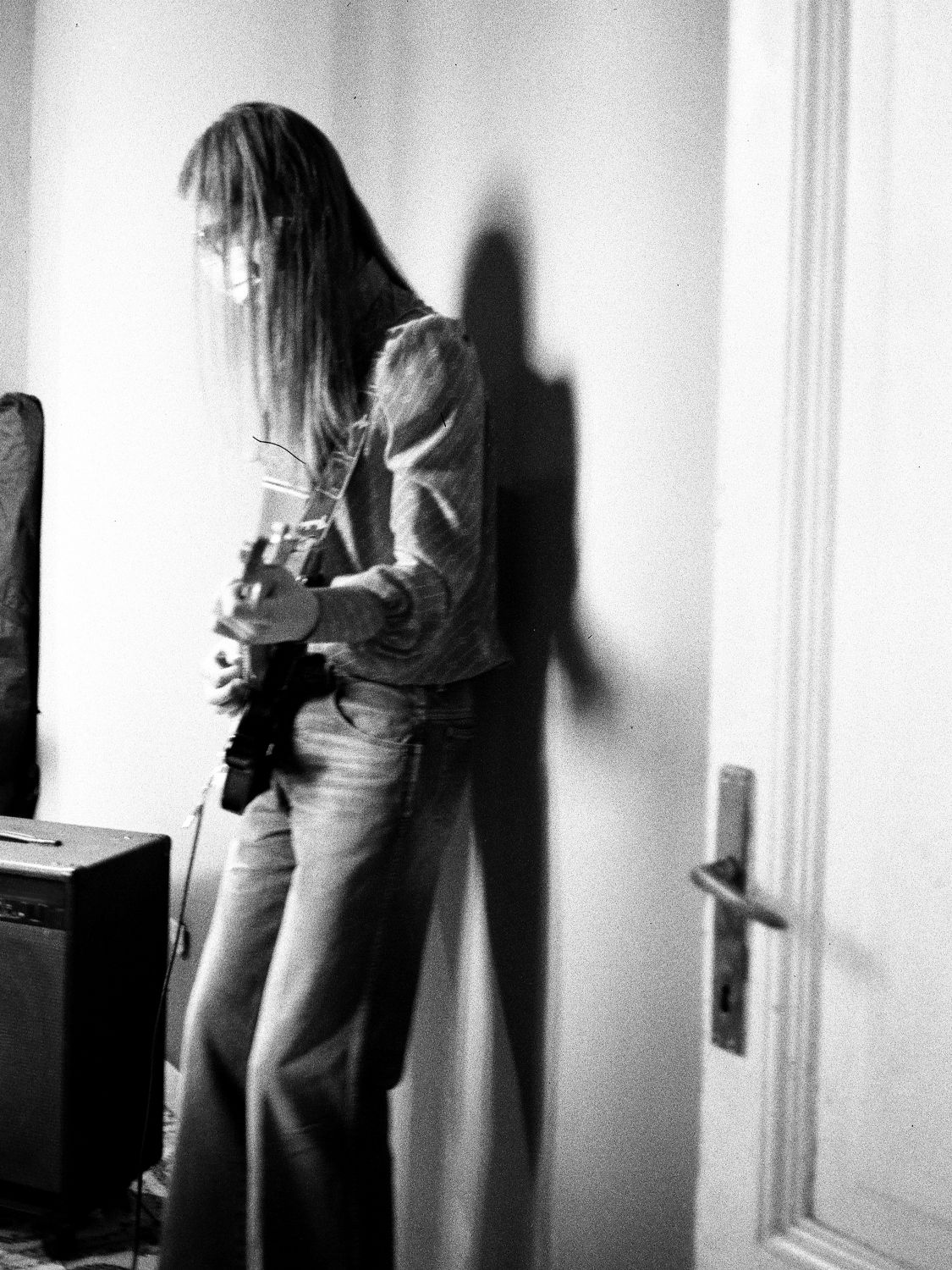 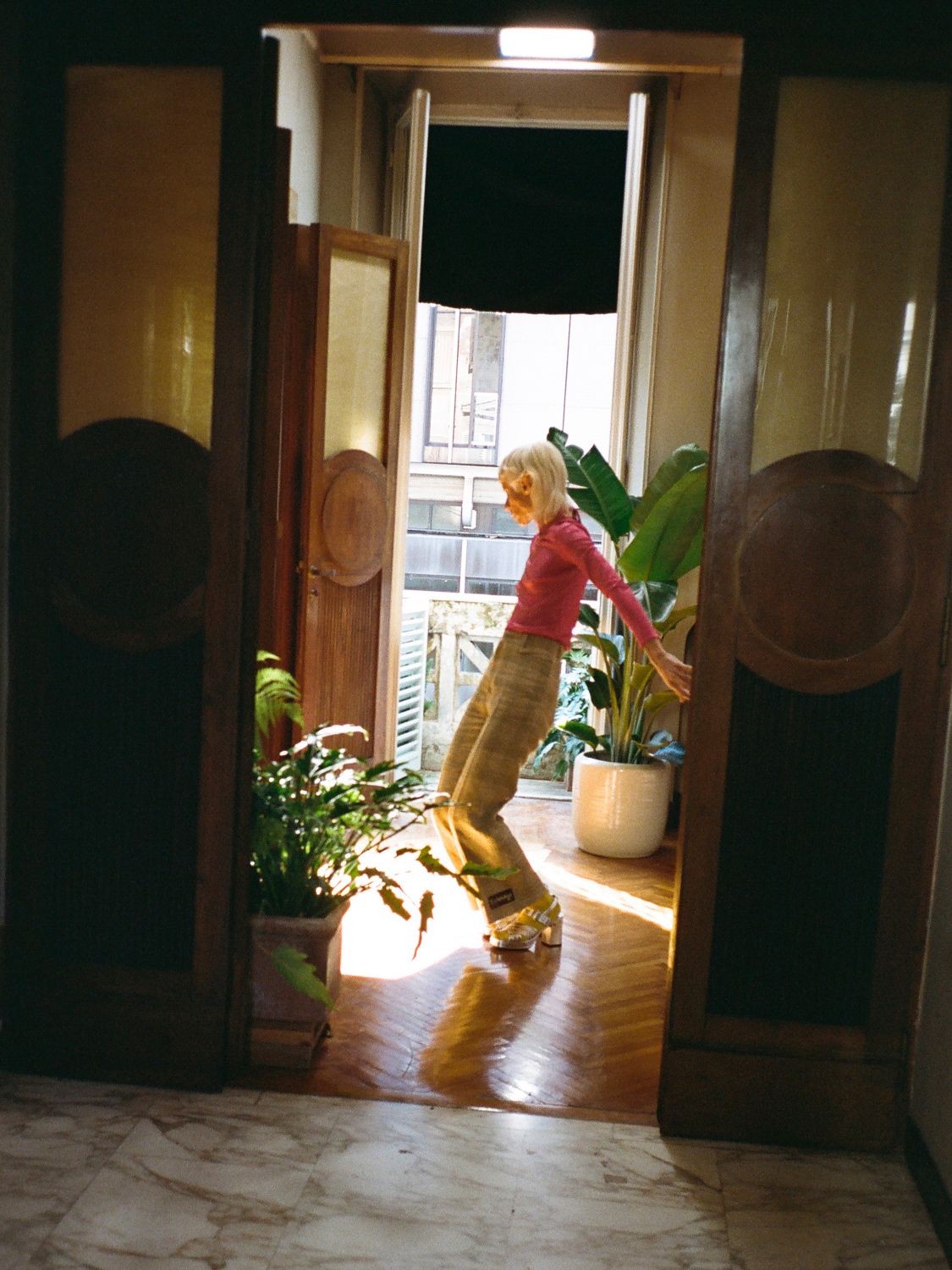 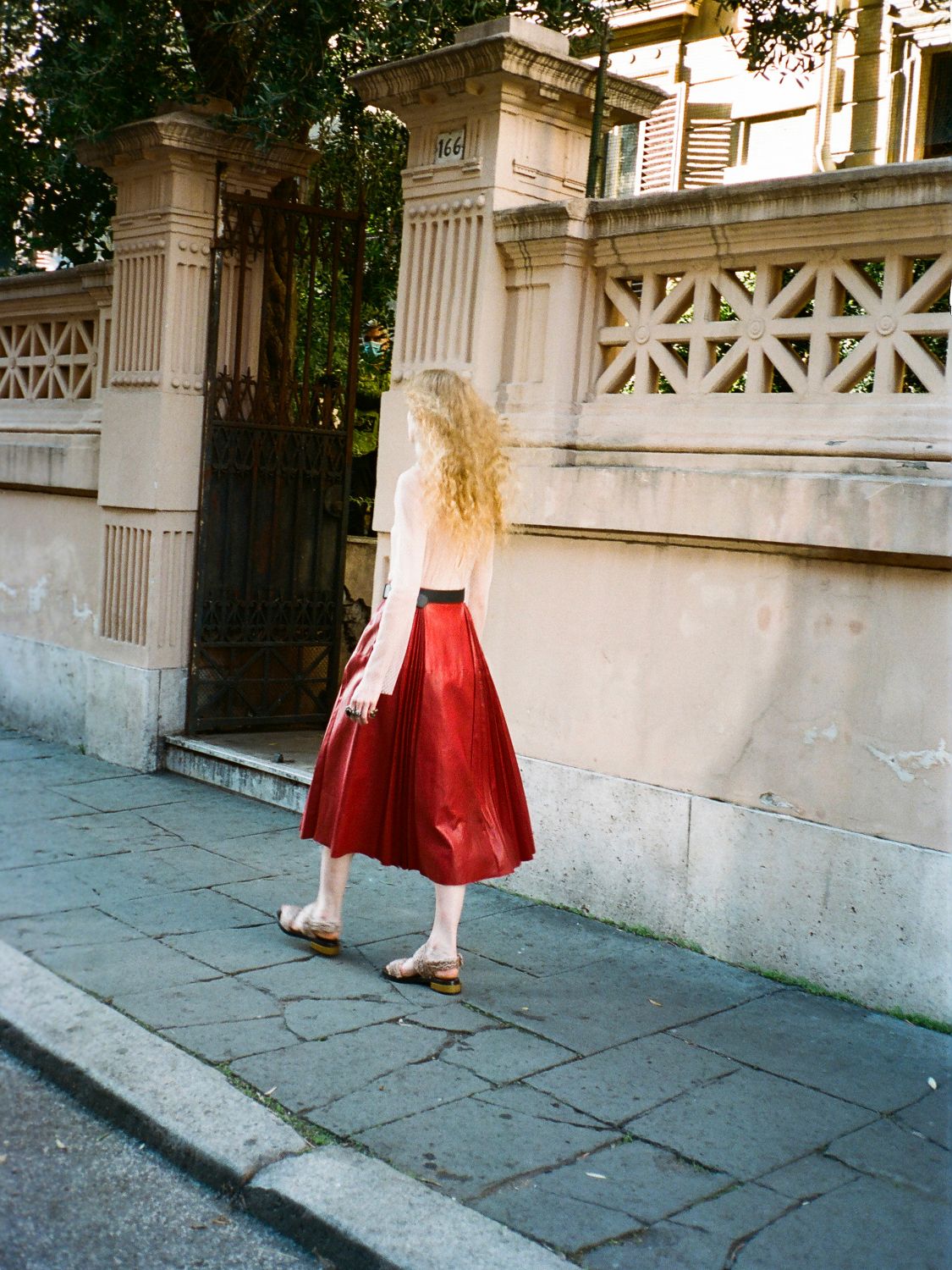 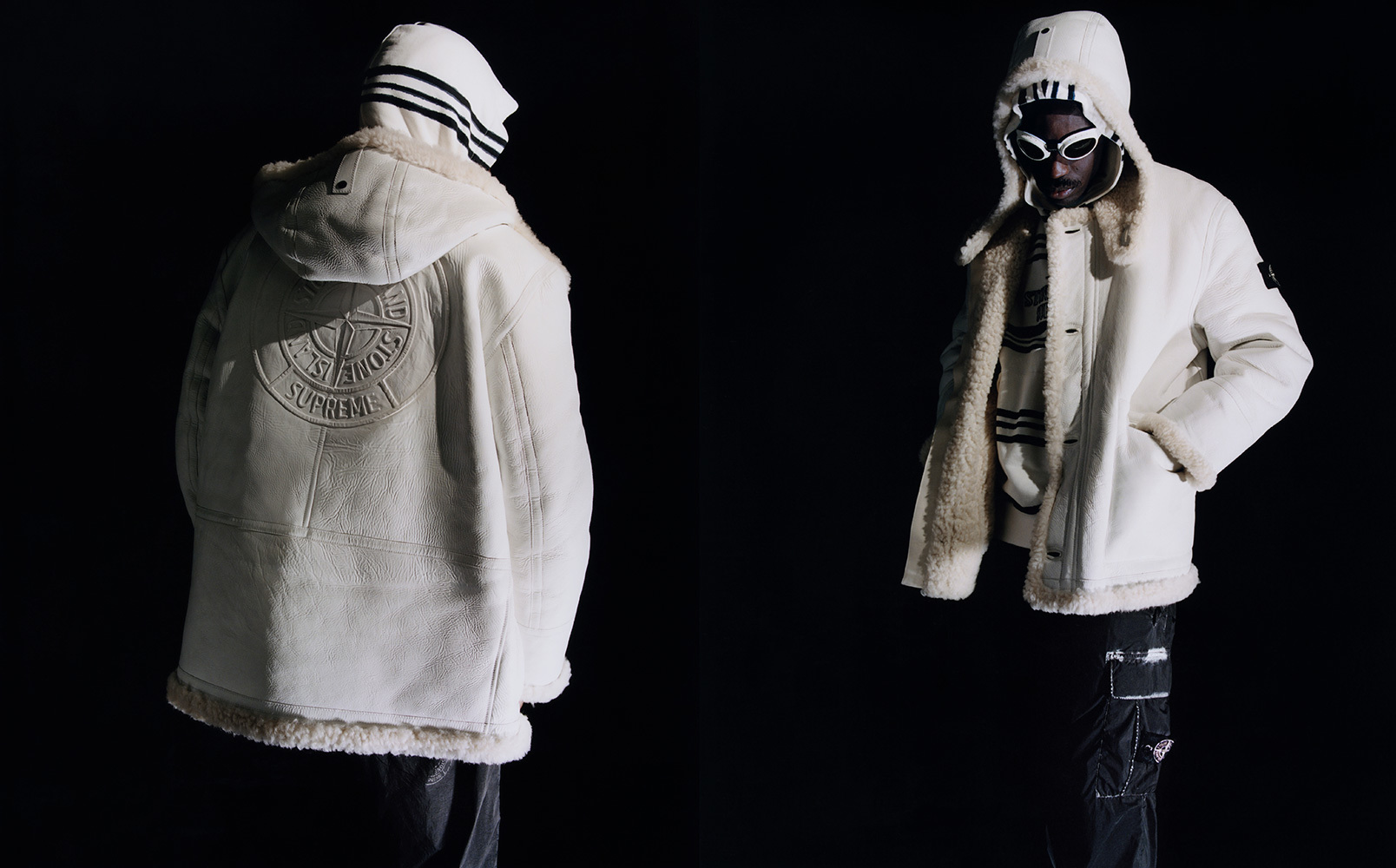