The latest holiday offering vying for our attention, French mainstay KENZO and late Japanese designer Kansai Yamamoto have teamed up for the release of a festive collection set to release in the coming days.

Inspired by the link between both designers, Kenzo Takada and Kansai Yamamoto, and their pioneering approach of fusing elements of eastern and western culture; a series of simple and pragmatic garments were designed with motifs and artworks from Kansai’s archives mixed with prints from that of KENZO. Speaking on the collab, the Parisian label’s Art Director Felipe Oliveira Baptista commented;

“I believe this is probably how both Kenzo and Kansai would have liked to be remembered, both who dedicated their lives to infuse joy into the world through their work. My favourite piece would be a black T-shirt with a Kansai tiger head in the front and on the back, in Japanese calligraphy handwritten by Kansai Yamamoto himself, three lines that read: Kenzo, Kansai, Felipe.”

Check out some shots from the accompanying campaign below and shop your favourites starting from 30th November via the KENZO website. 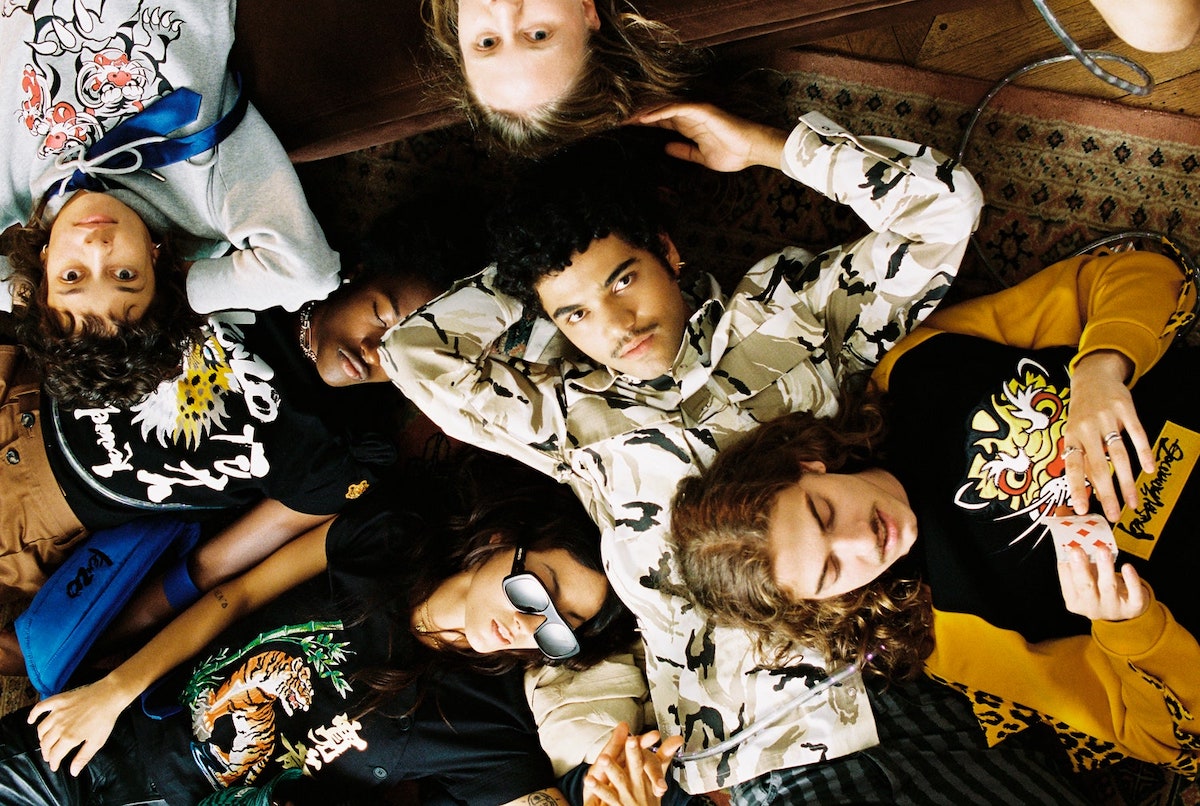 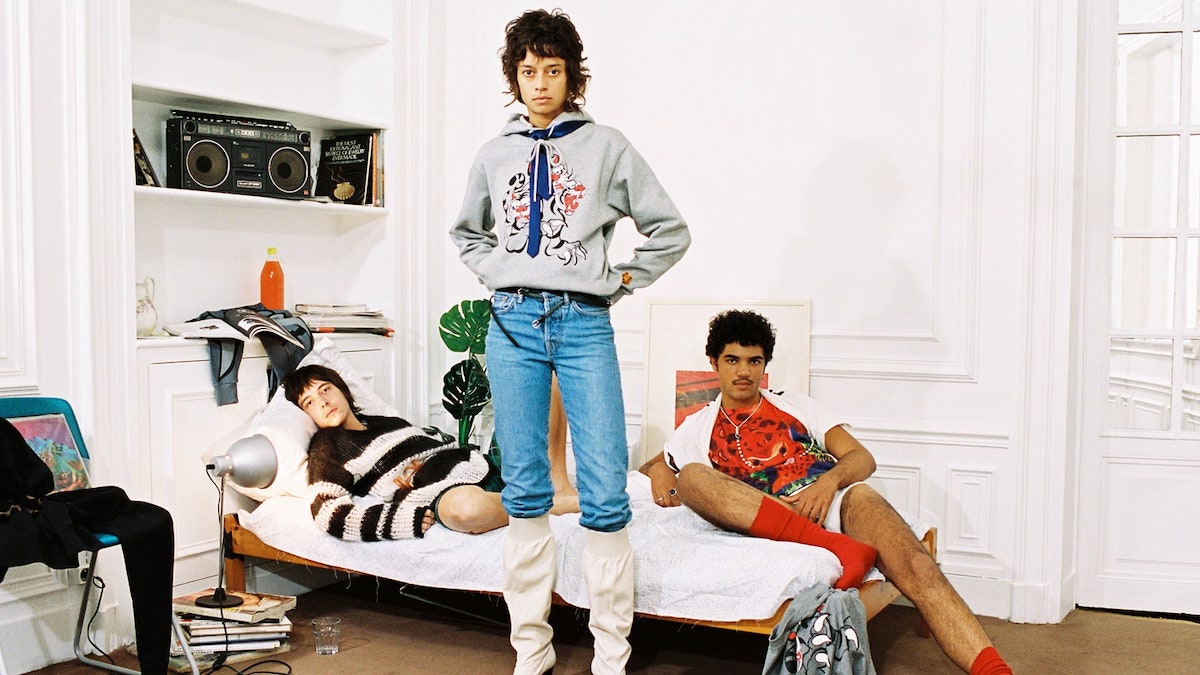 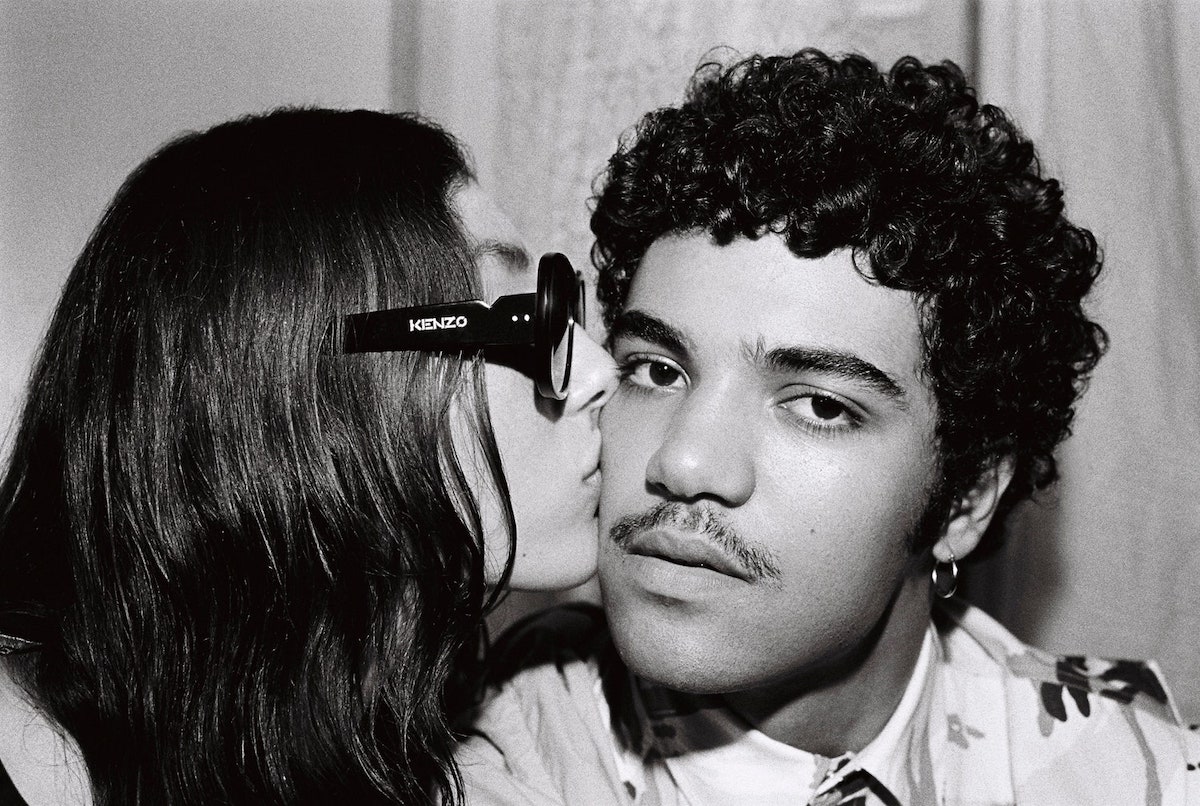 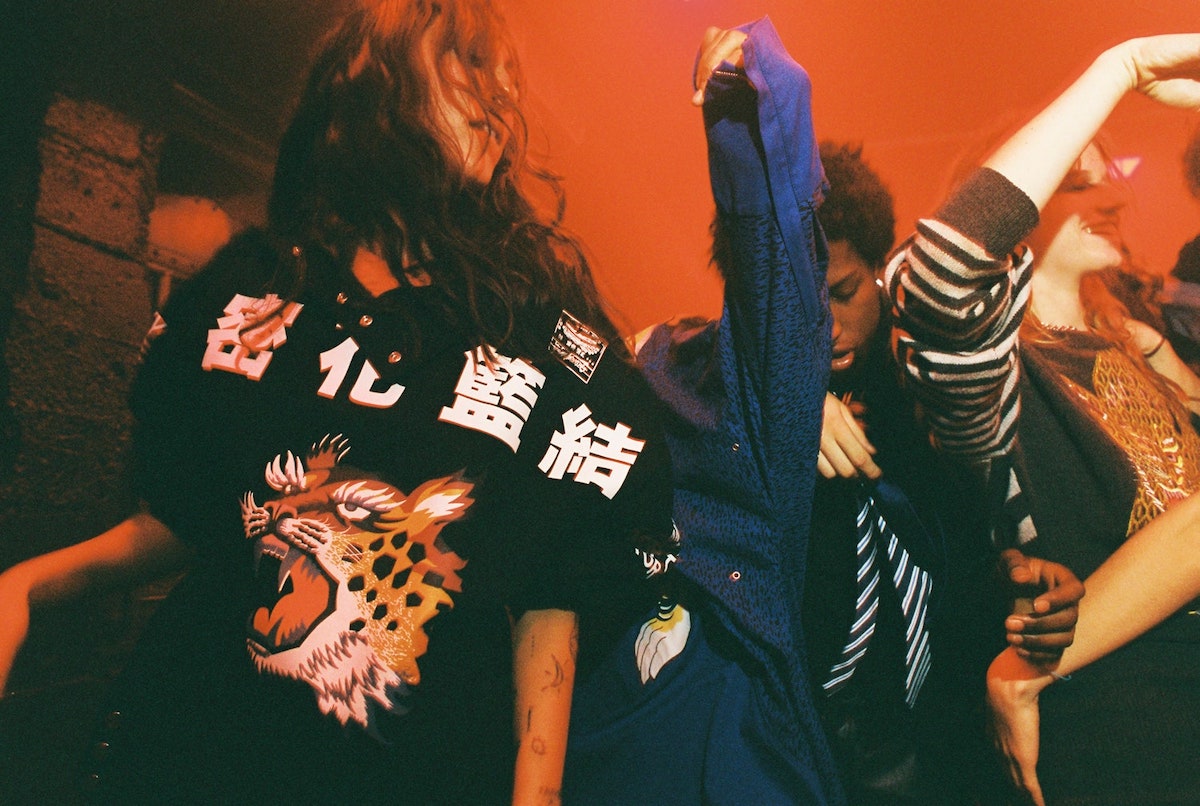 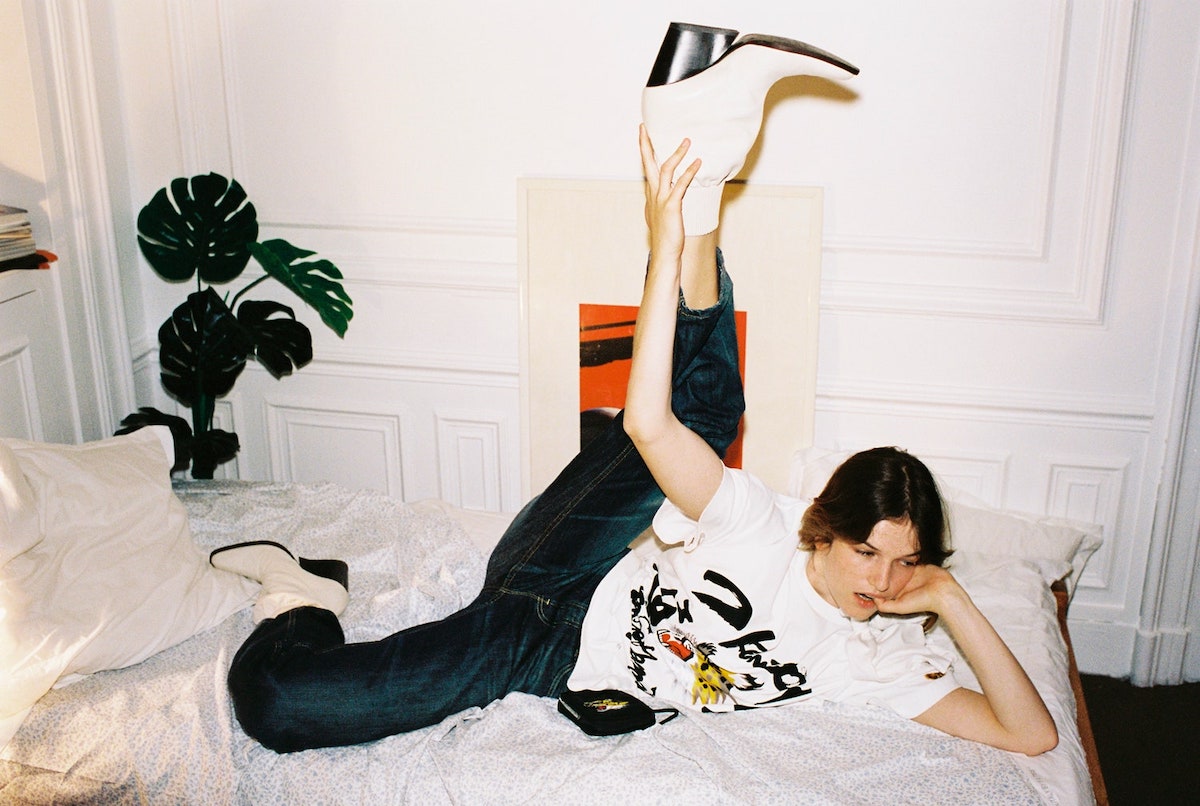 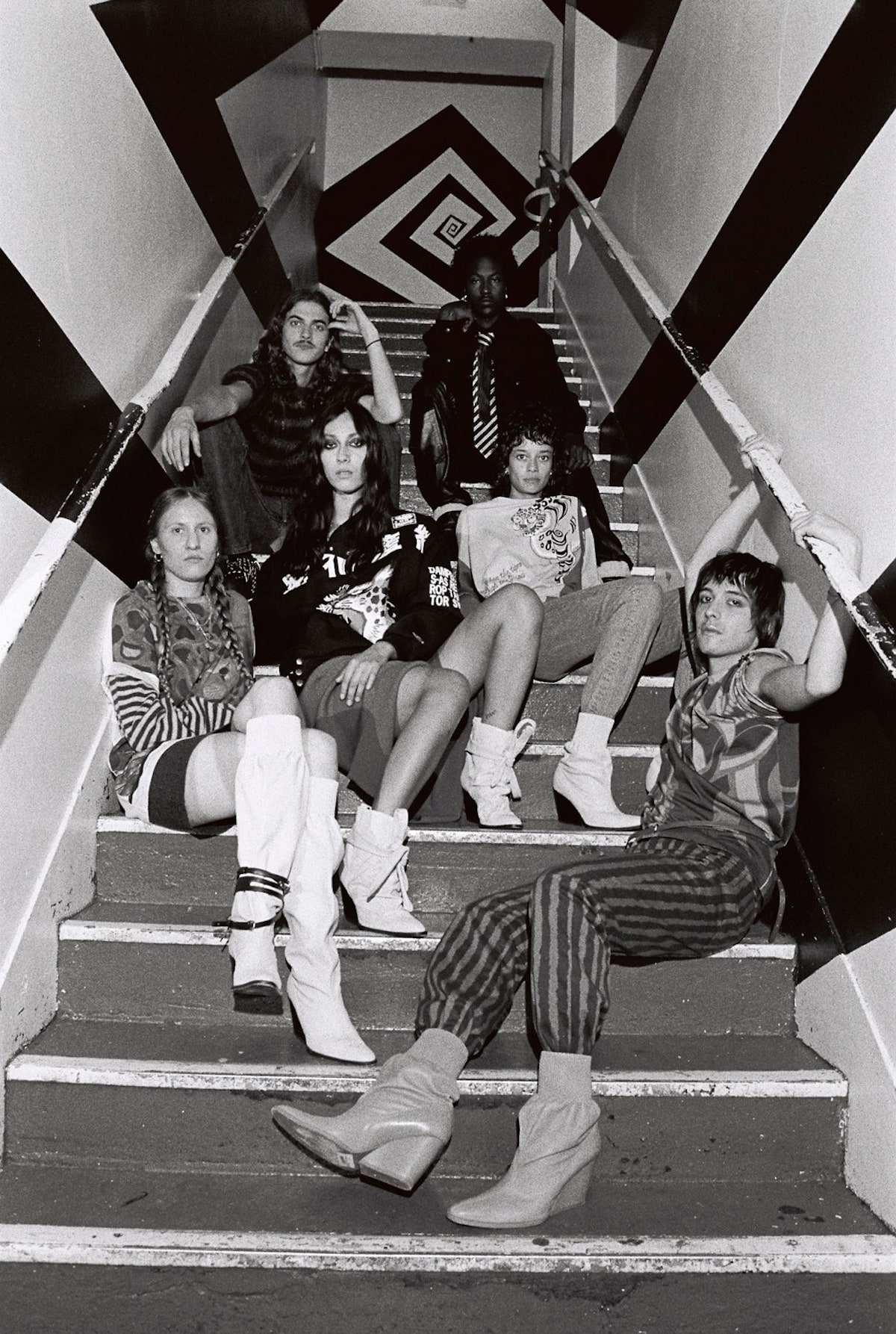 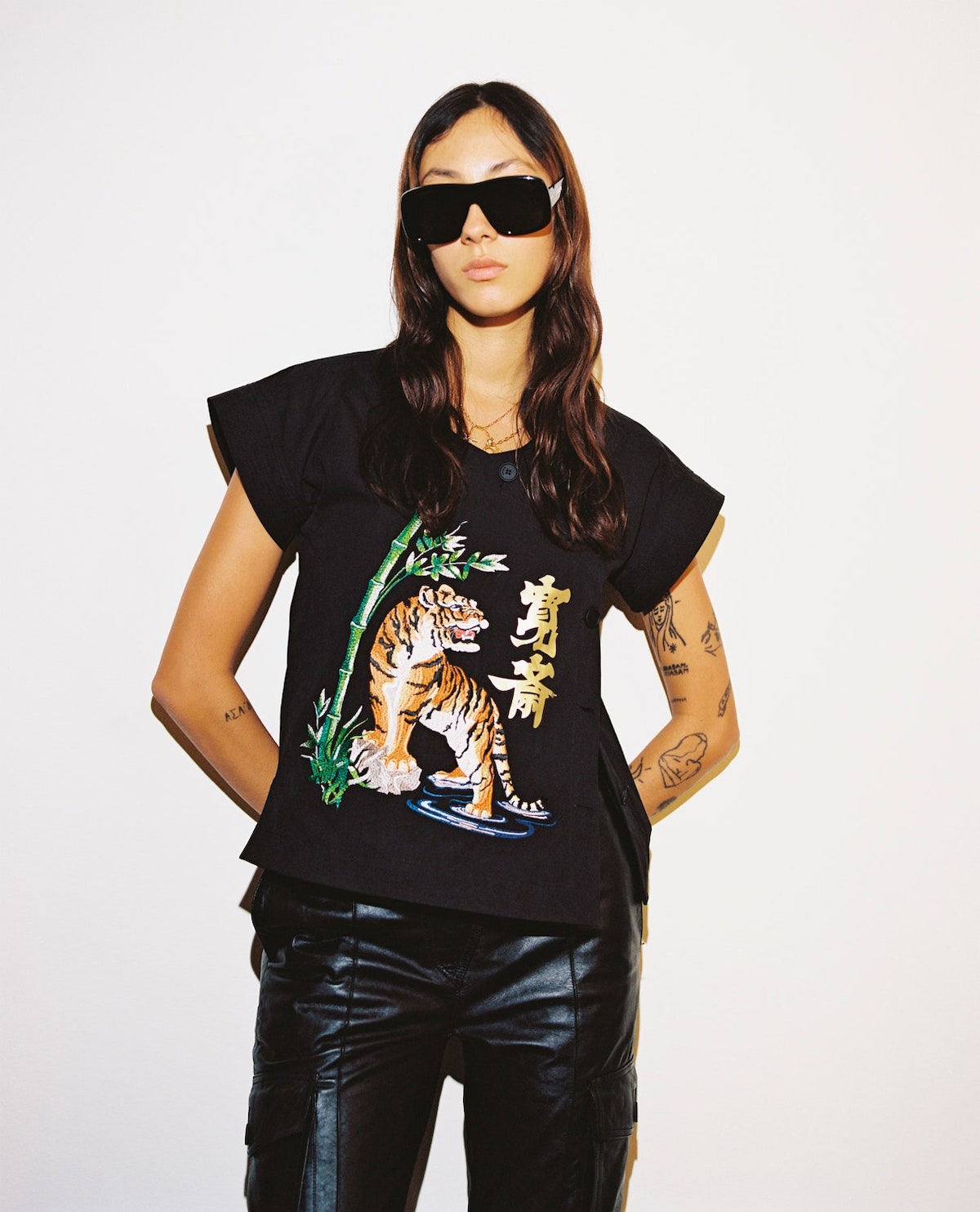 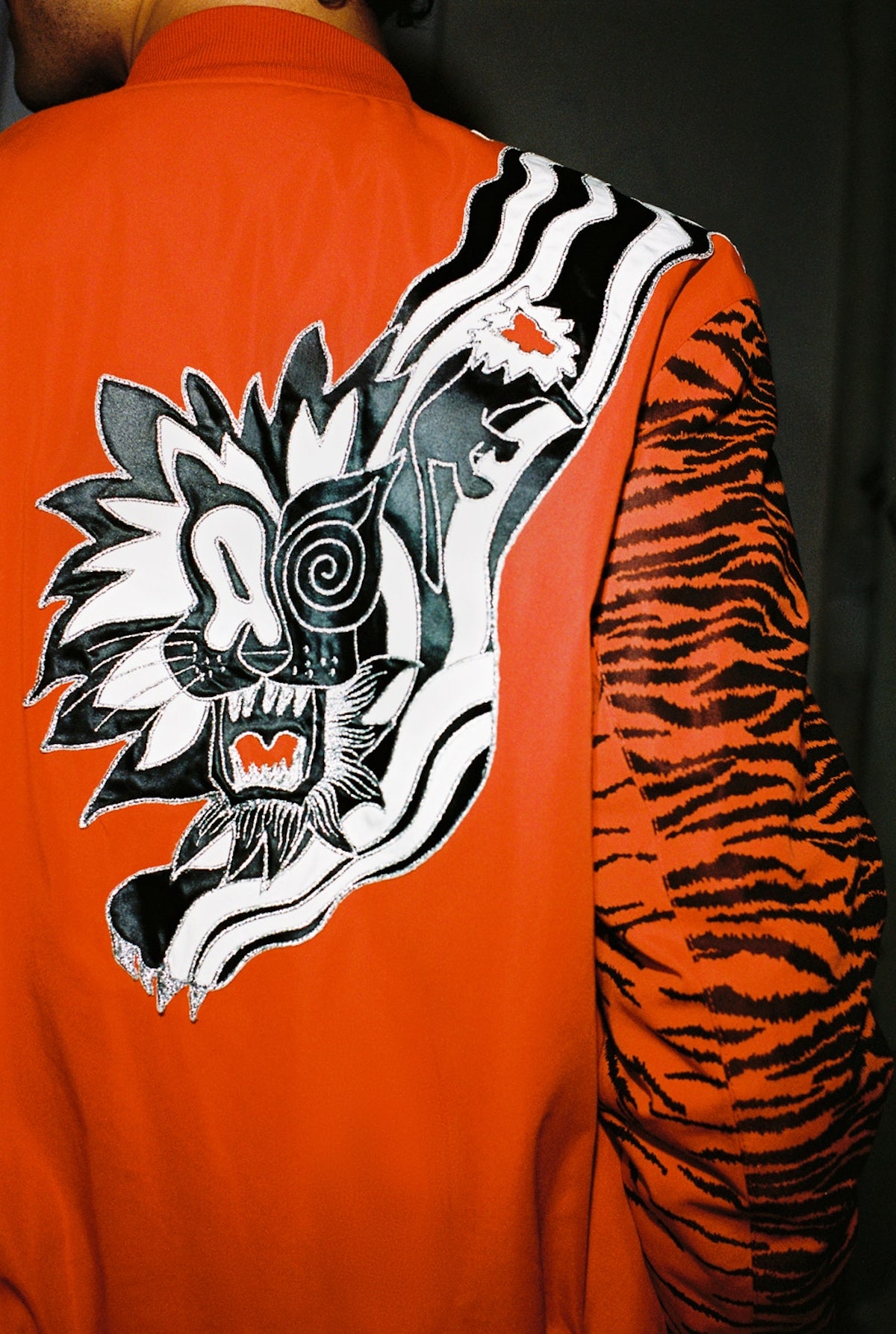 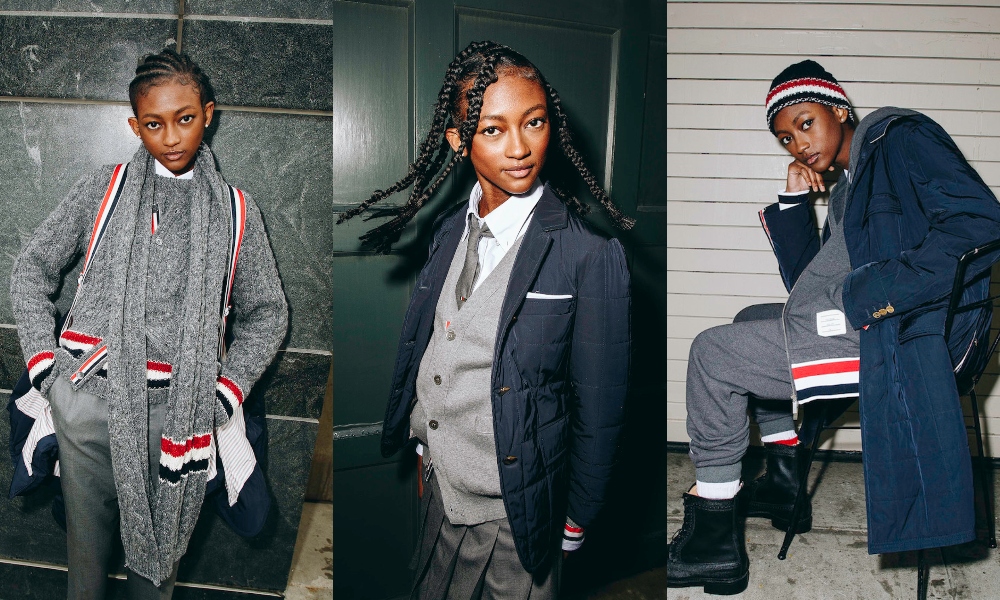