To celebrate its 50th Anniversary, Kickers is proud to unveil the Kickers: Class of ’50, a class that spotlights a range of creatives from DJ’s to designers, art curators to editors – all of whom will help shape their respective industries over the next 50 years.

Shot by film photographer Rosie Matheson, the campaign sees each member of the Class shot in a classic school portrait aesthetic. Reflecting the personality of the ‘pupil’ in a raw and authentic aesthetic, the campaign celebrates a roster of industry creatives, including Leanne Elliott Young of the Institute of Digital Fashion, Jennifer and Jasmine Mcking, Trippin World Co-founder Kesang Ball, and singer Olivia Dean.

Alongside the campaign visuals, Kickers worked closely with each creative to gain their feedback on their education experience, and how their talent and skill has grown and developed since their school days. From dancers to DJs, designers to curators, the Kickers Class Of ’50 challenges the traditional notion of success in ‘core subjects’, and in light of recent headlines around ‘retraining’, sends a message that individuality, originality and creativity is more important than ever.

The Kickers: Class Of ’50 campaign launch coincides with the unveiling of the exclusive Kickers 50th Anniversary Pack, made up of three limited edition styles that will launch on 9 November at www.kickers.co.uk, www.kickers.com and select stockists HIP, Hanon, Scotts. RRP £105.00. 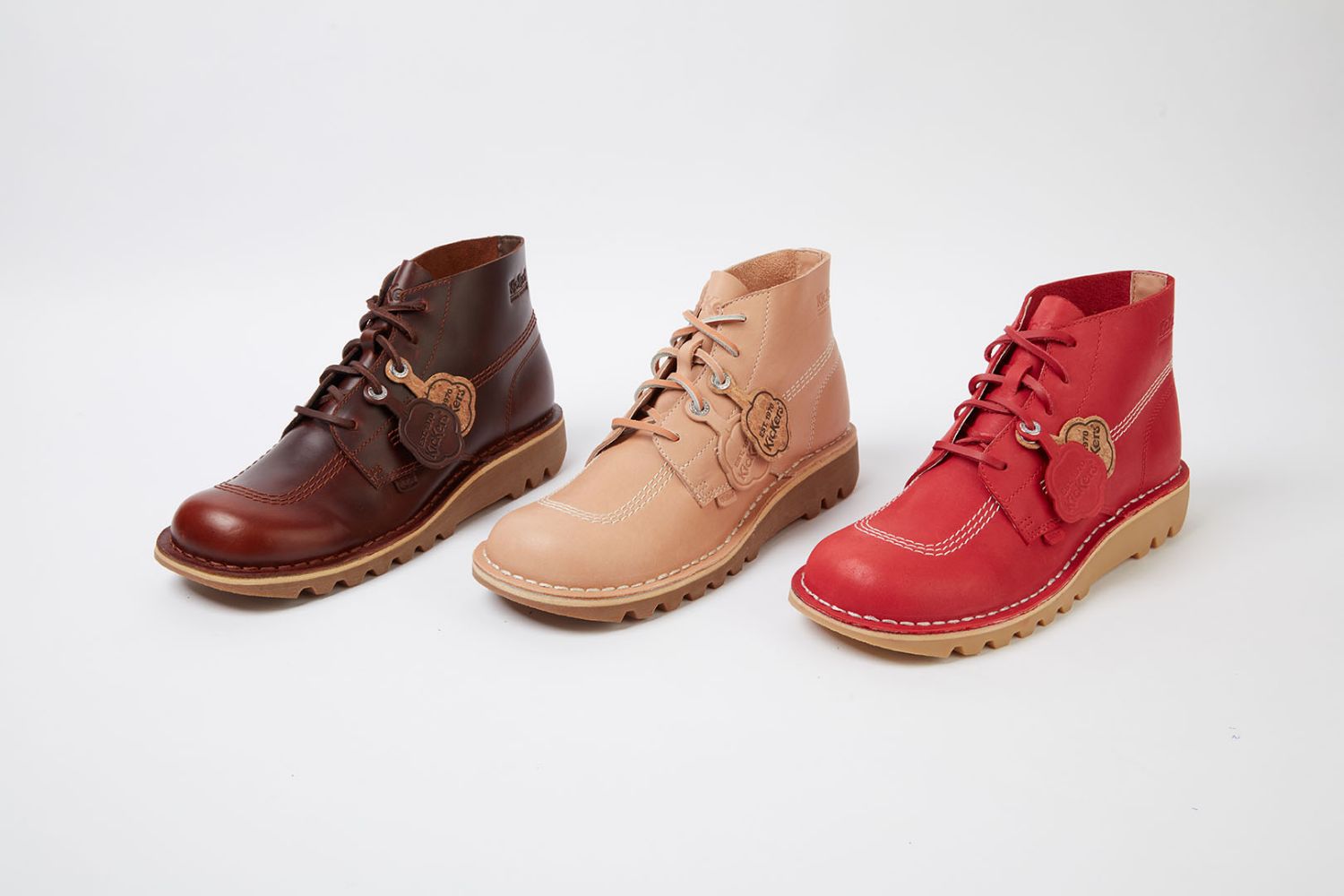 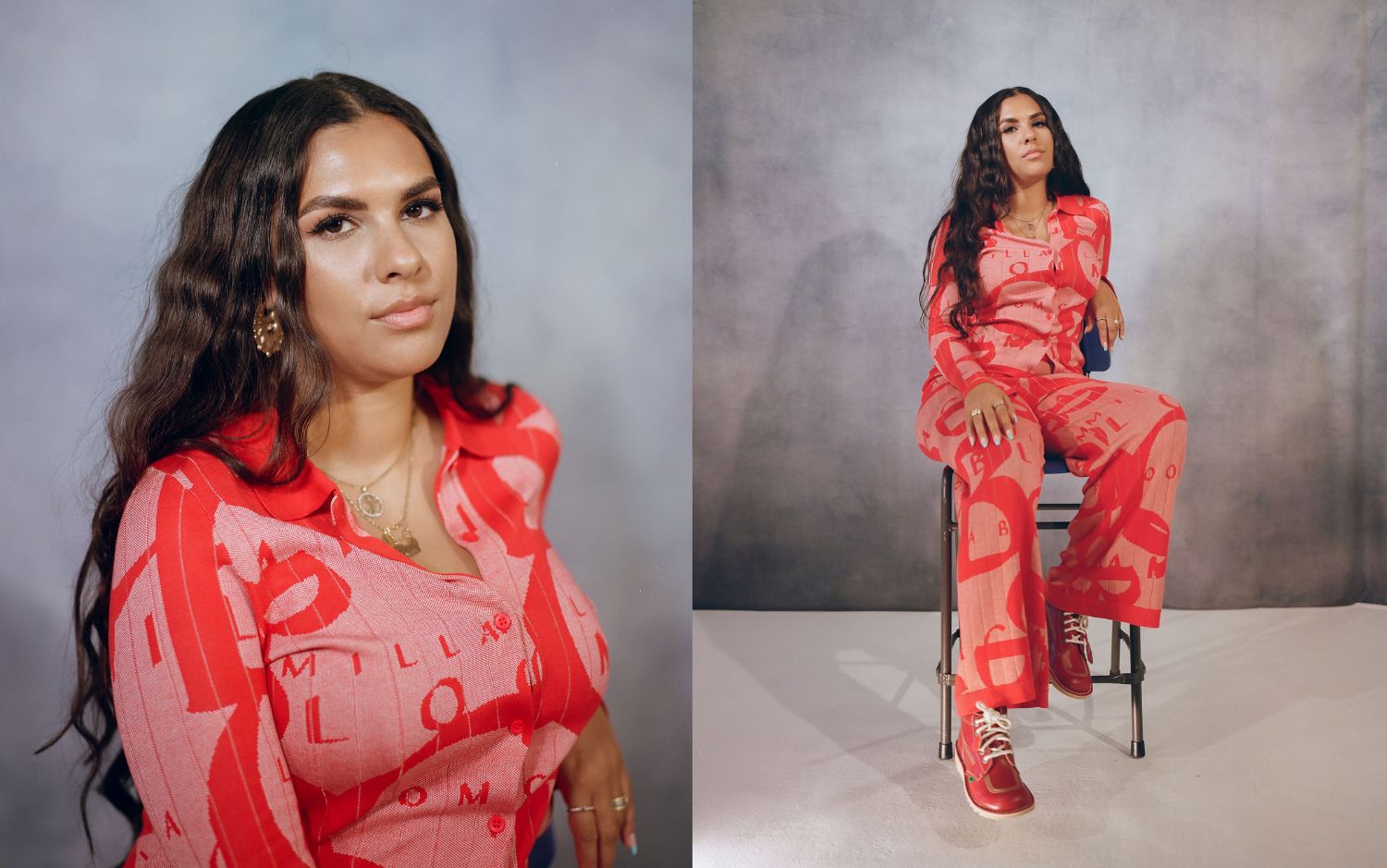 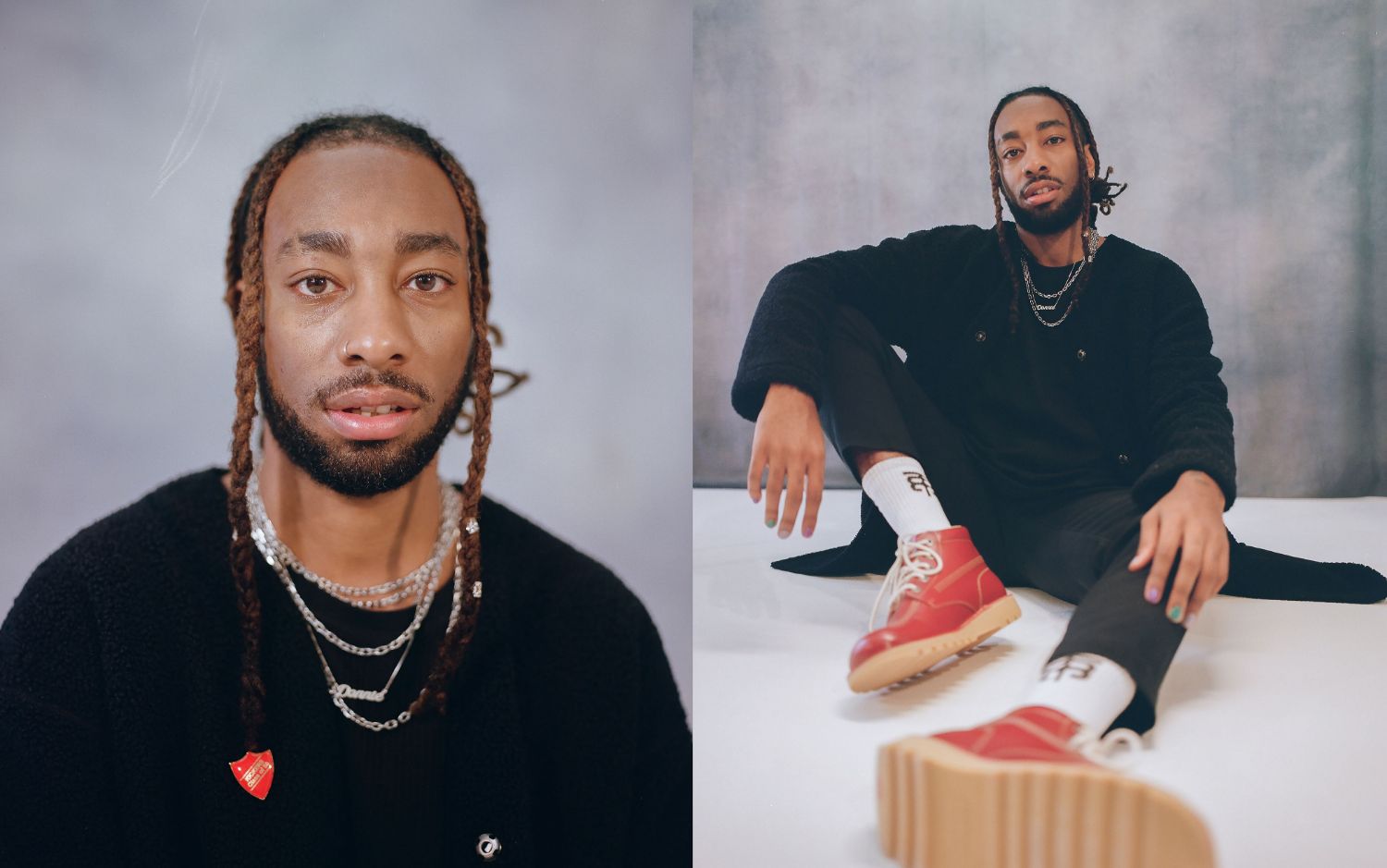 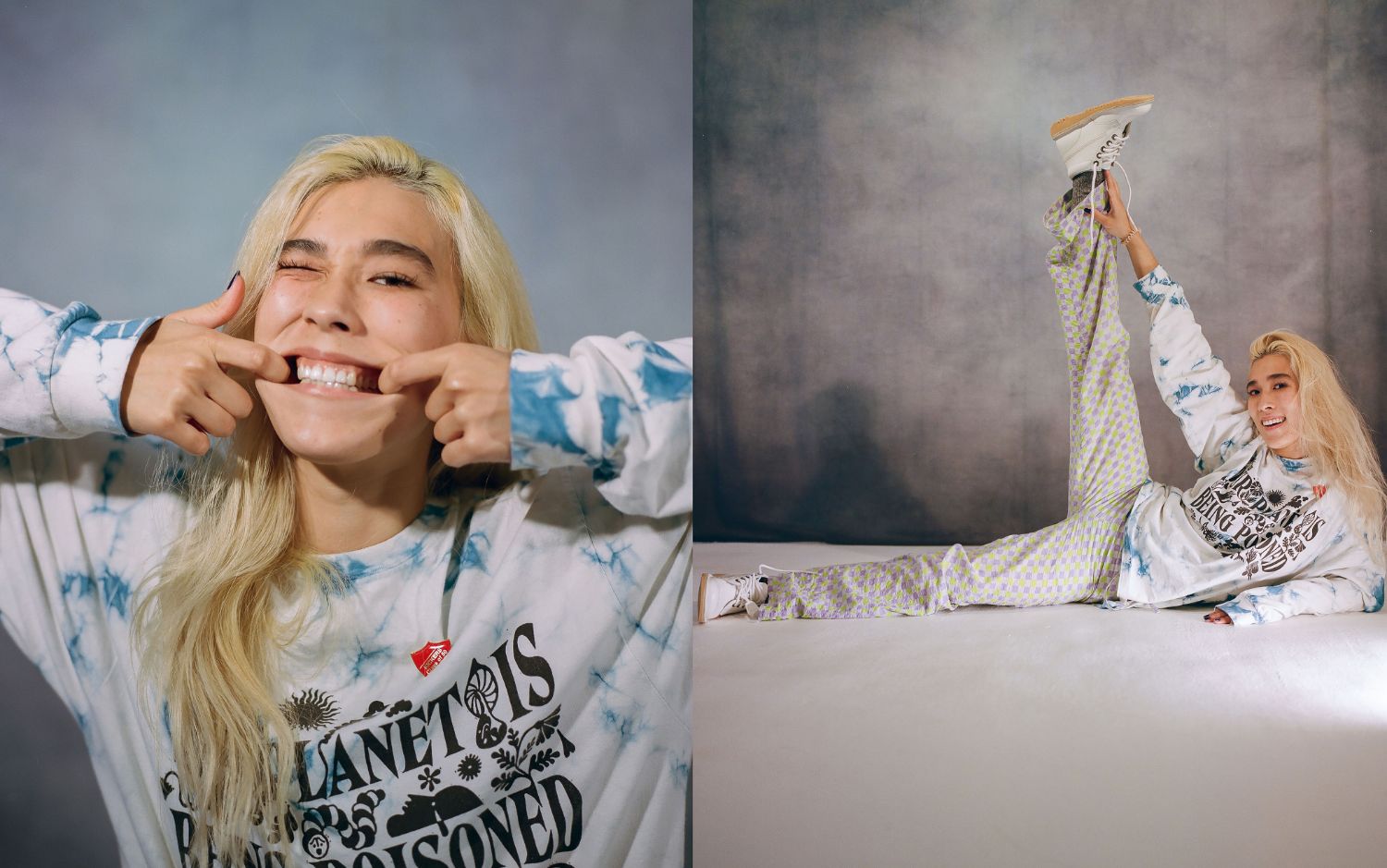 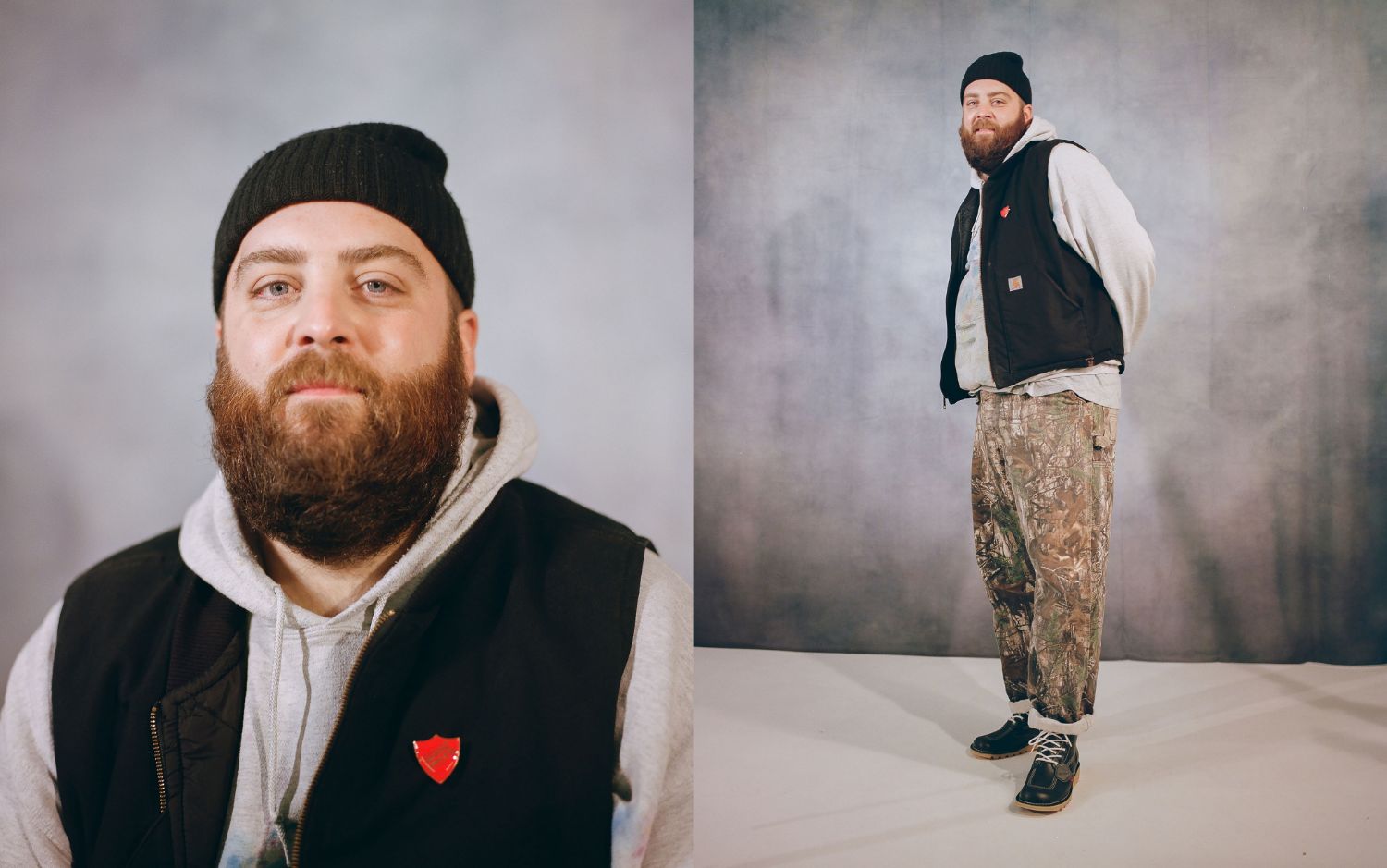 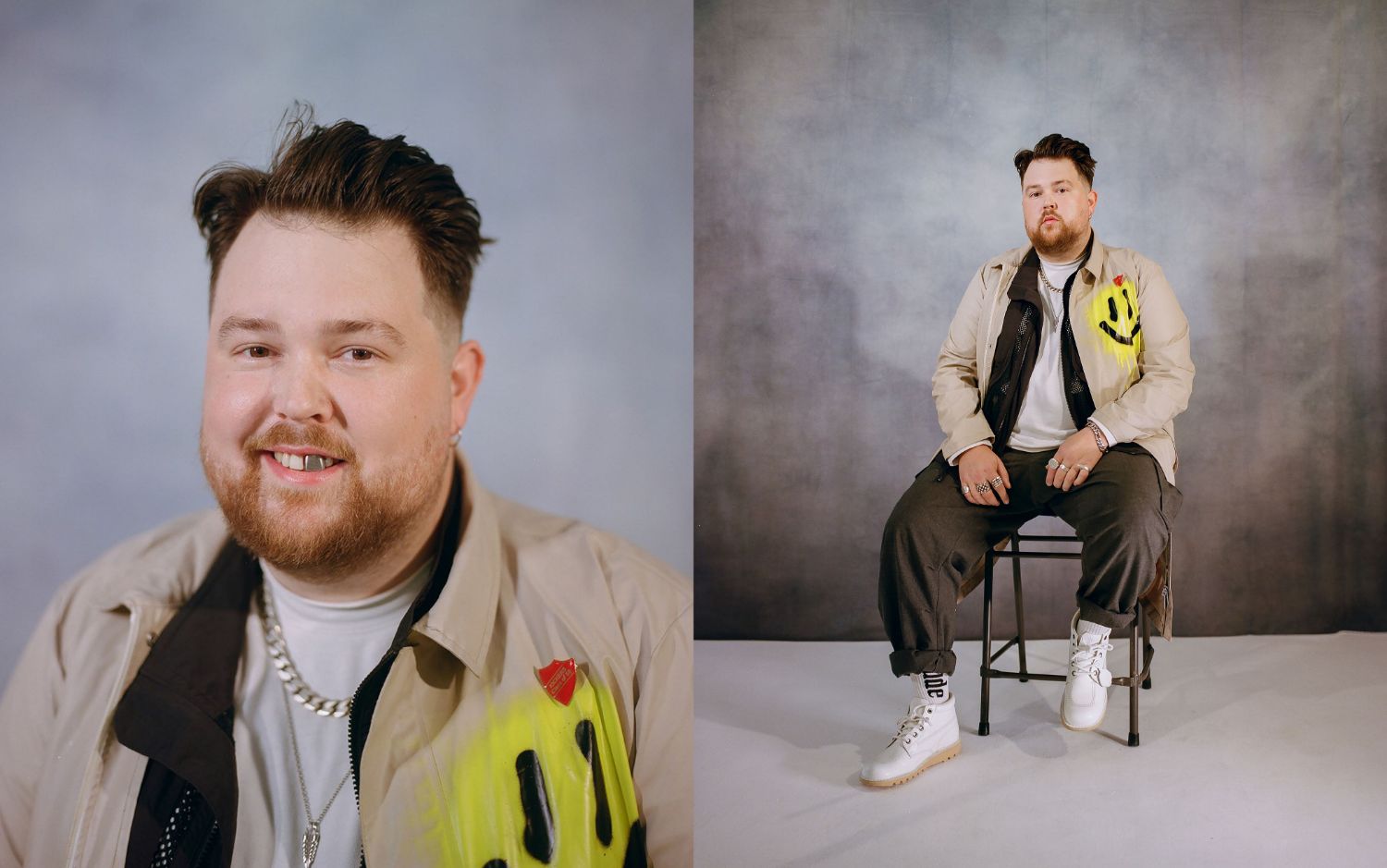 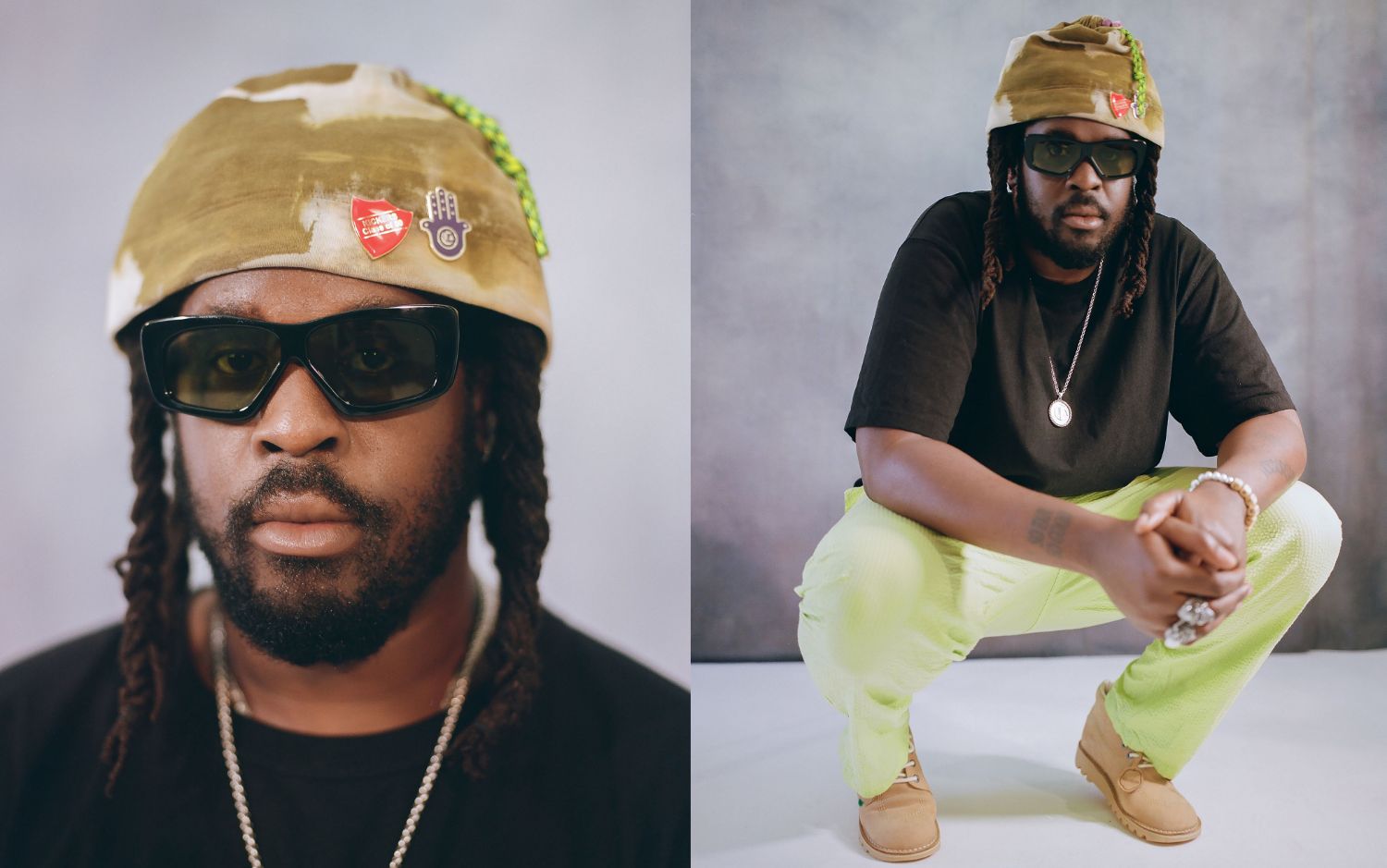 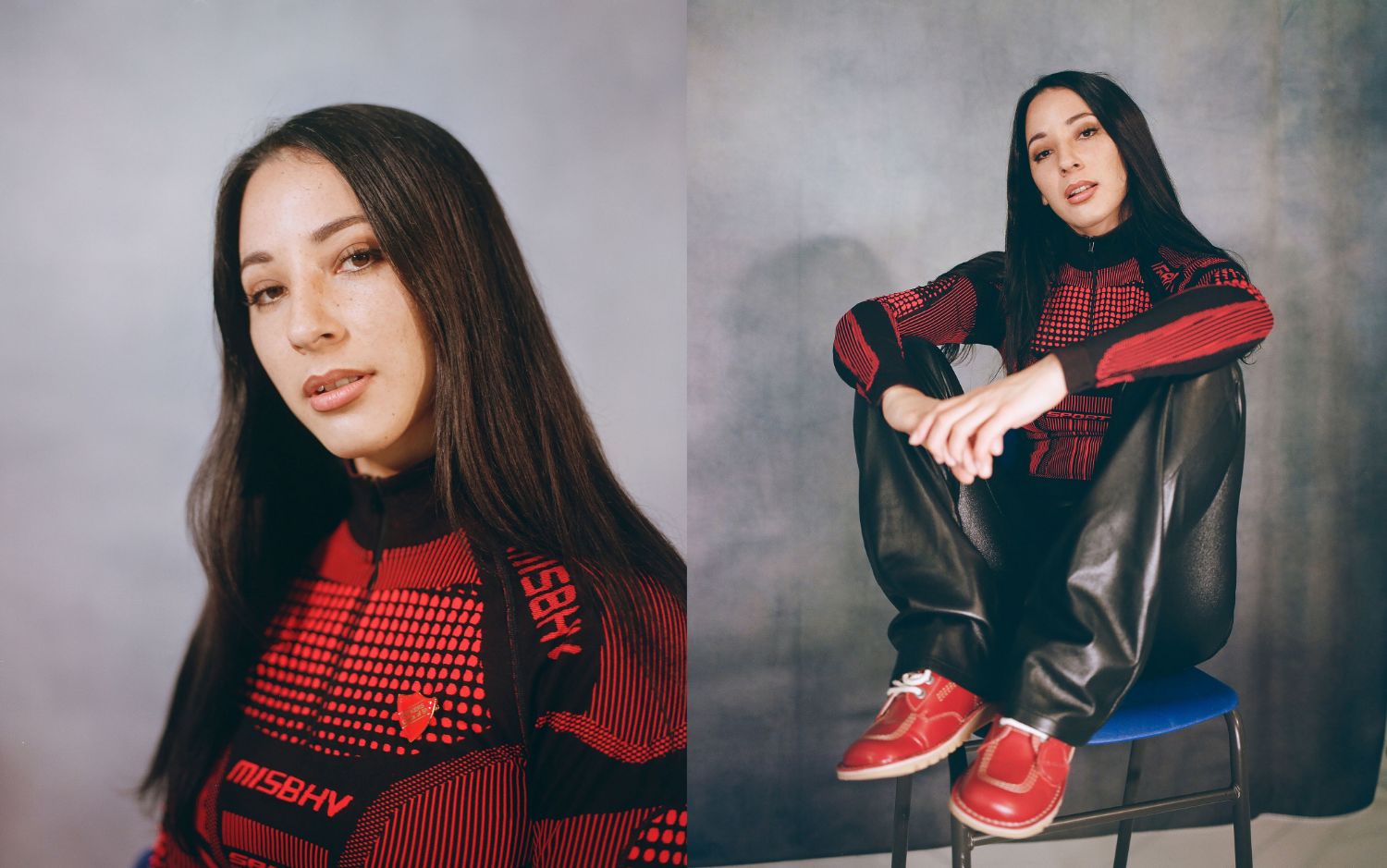 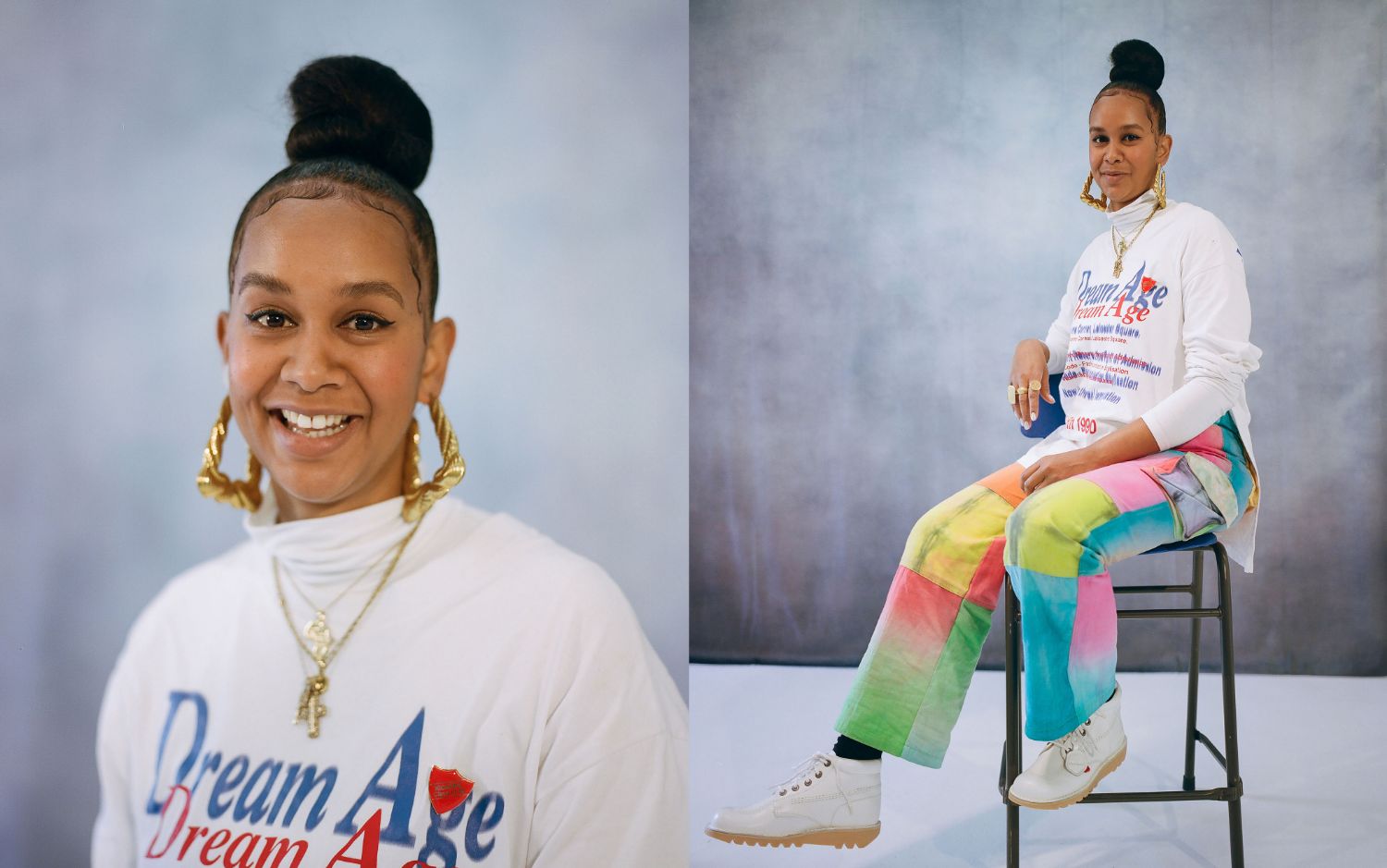 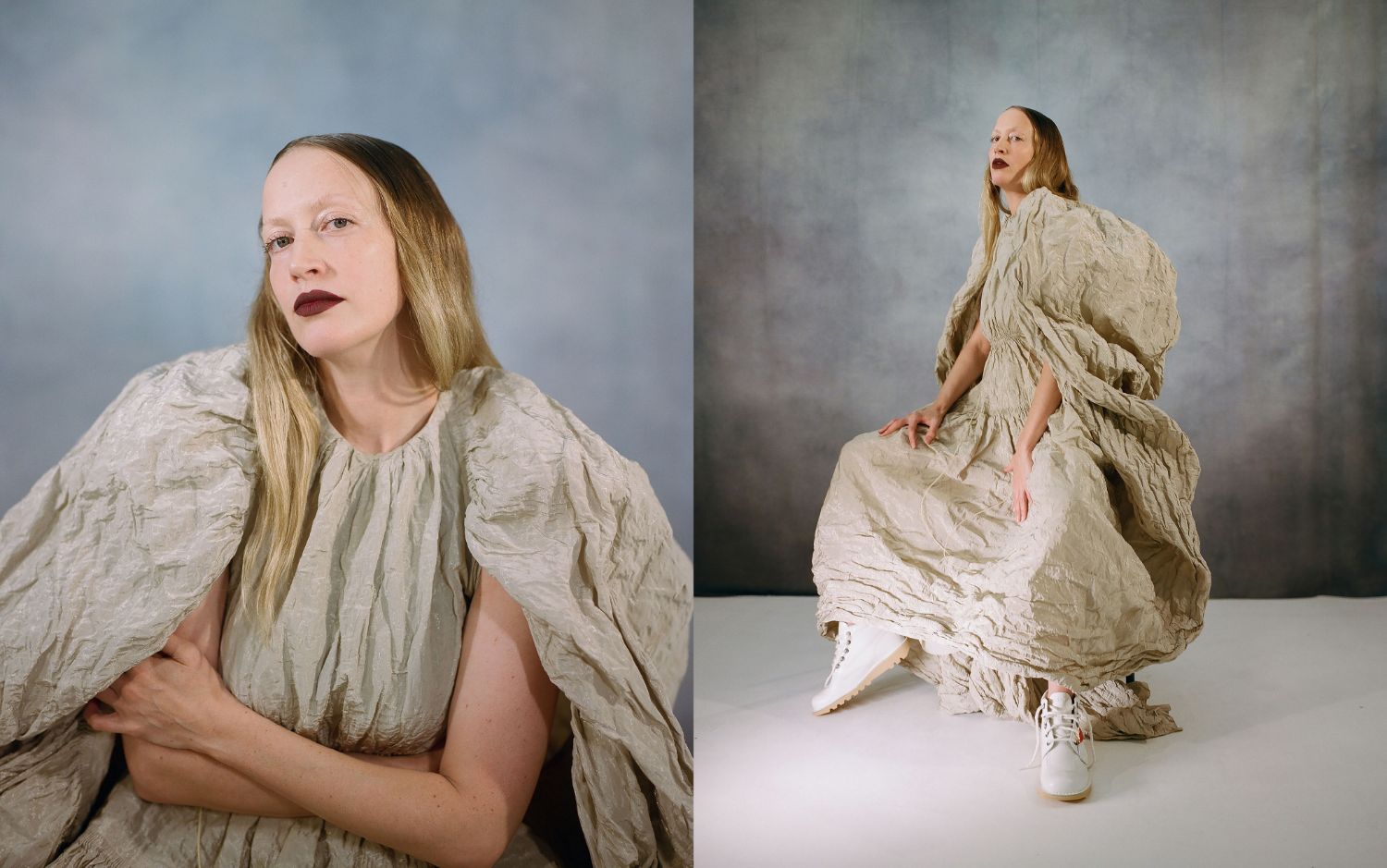 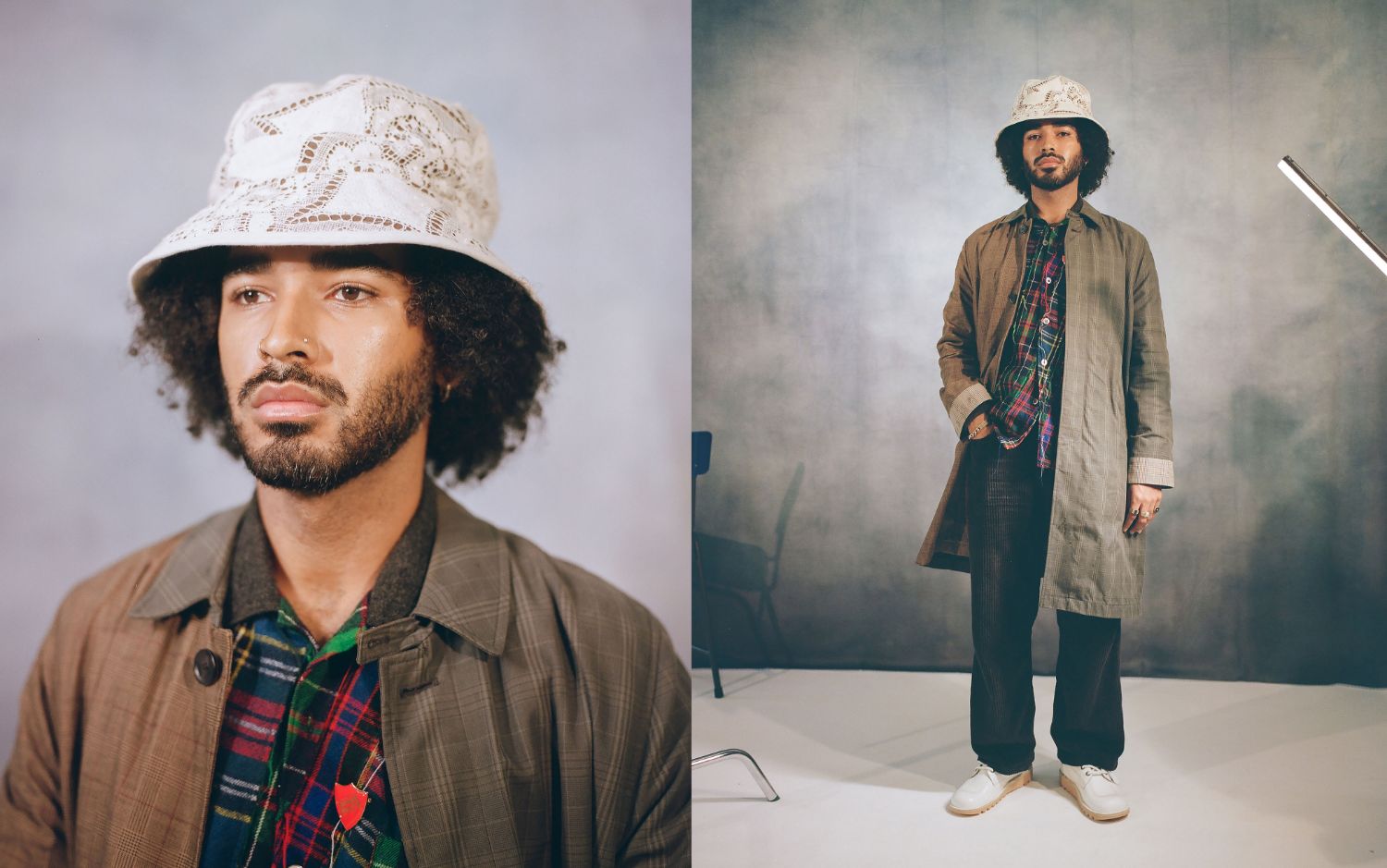 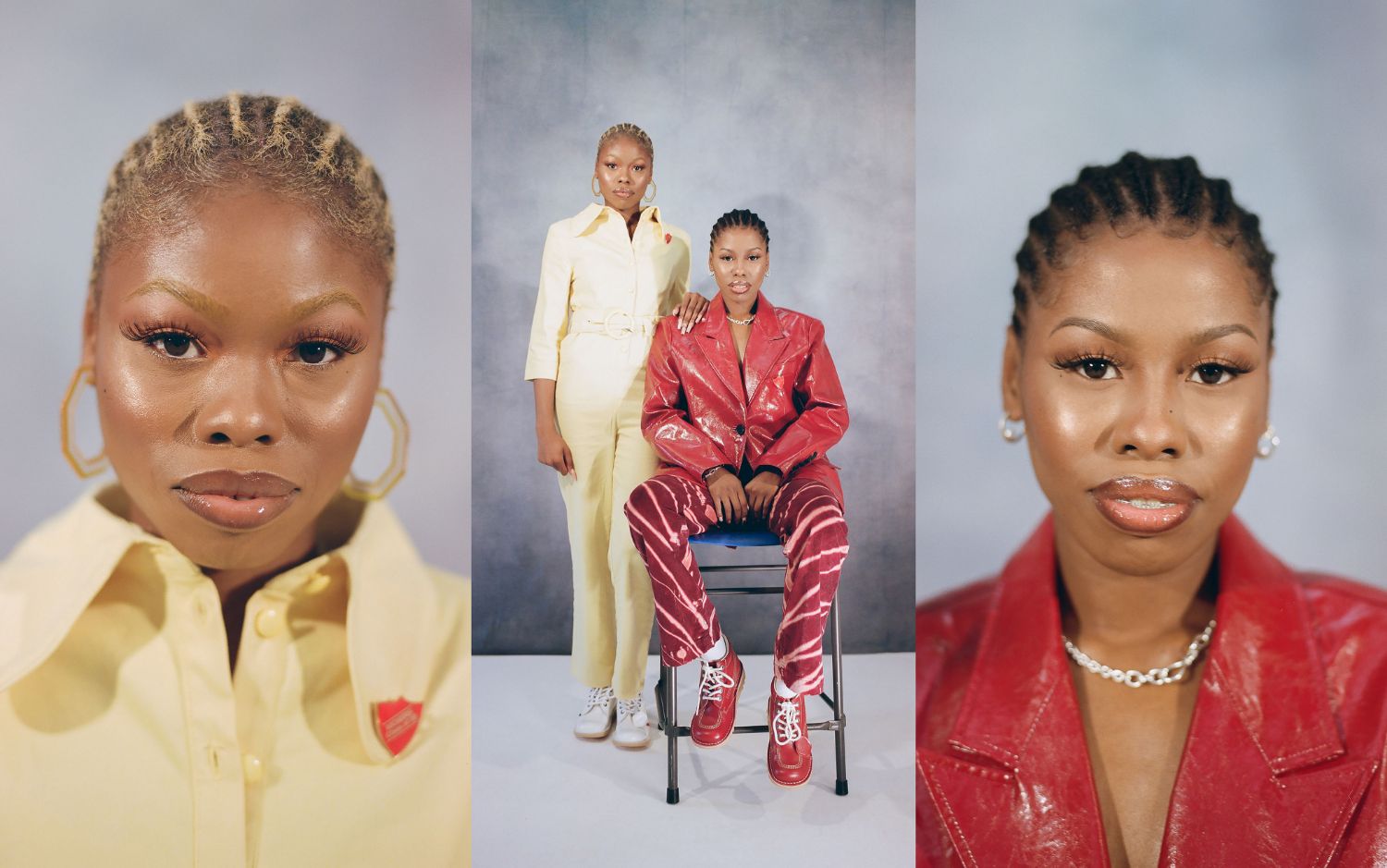 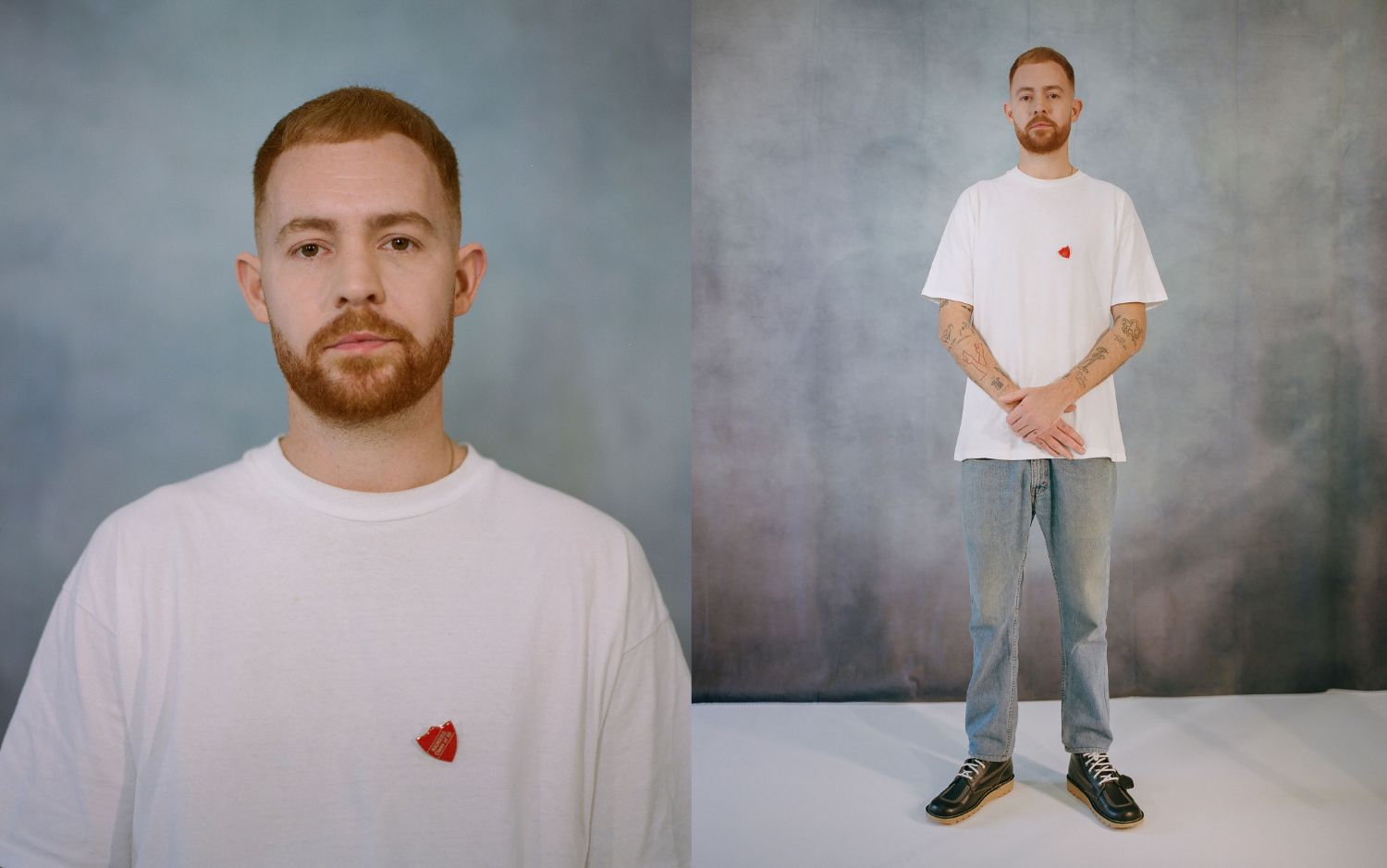 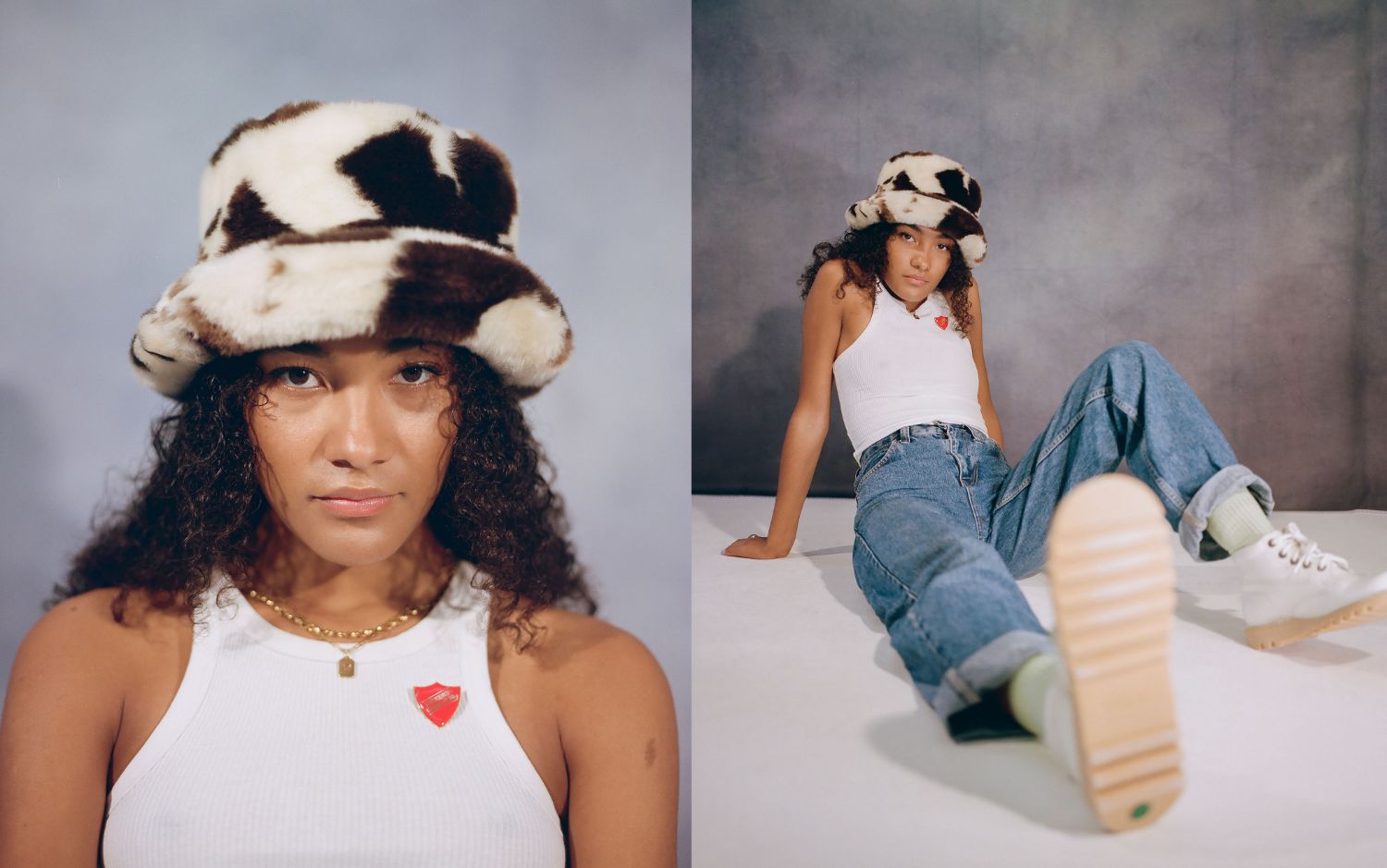 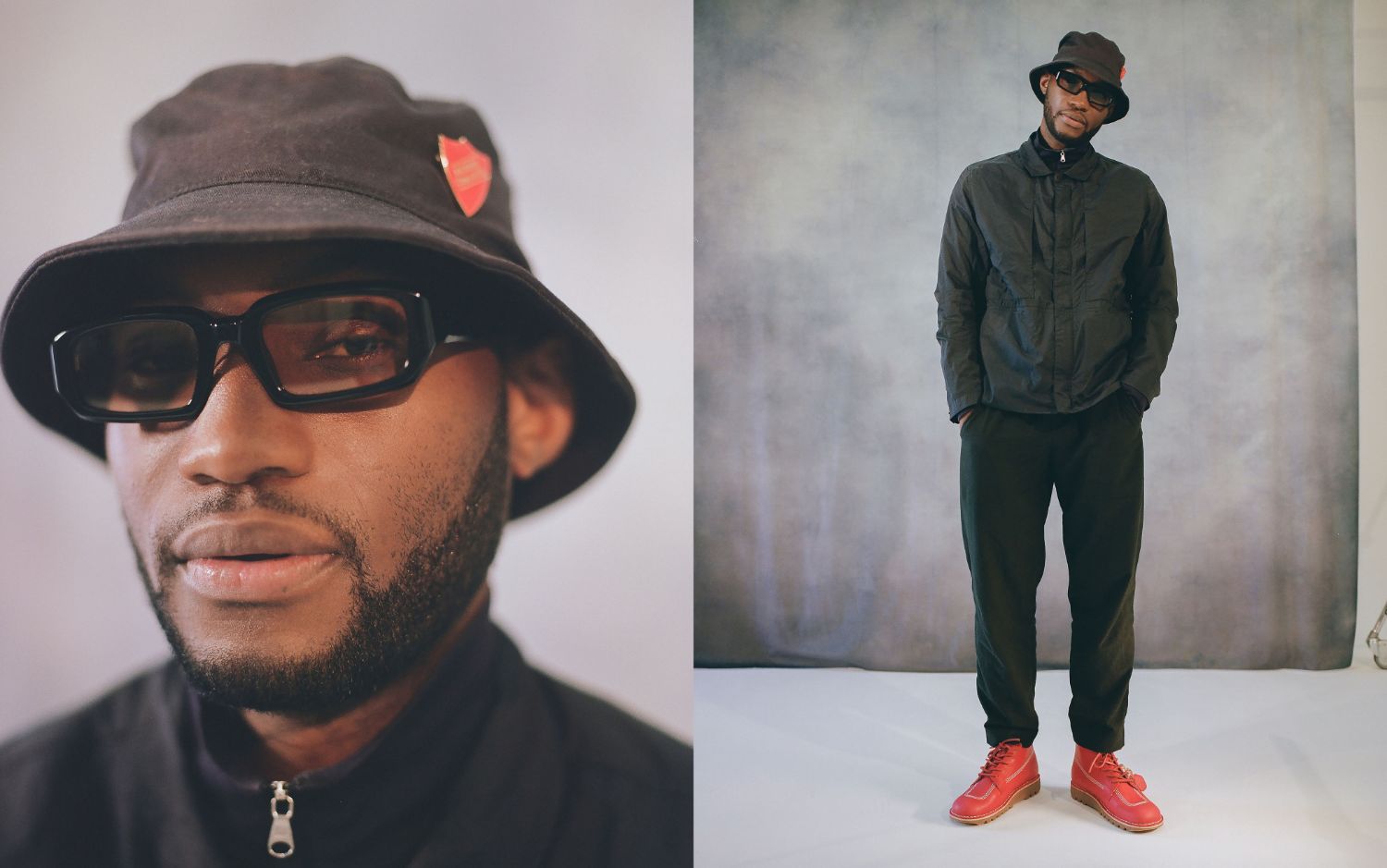 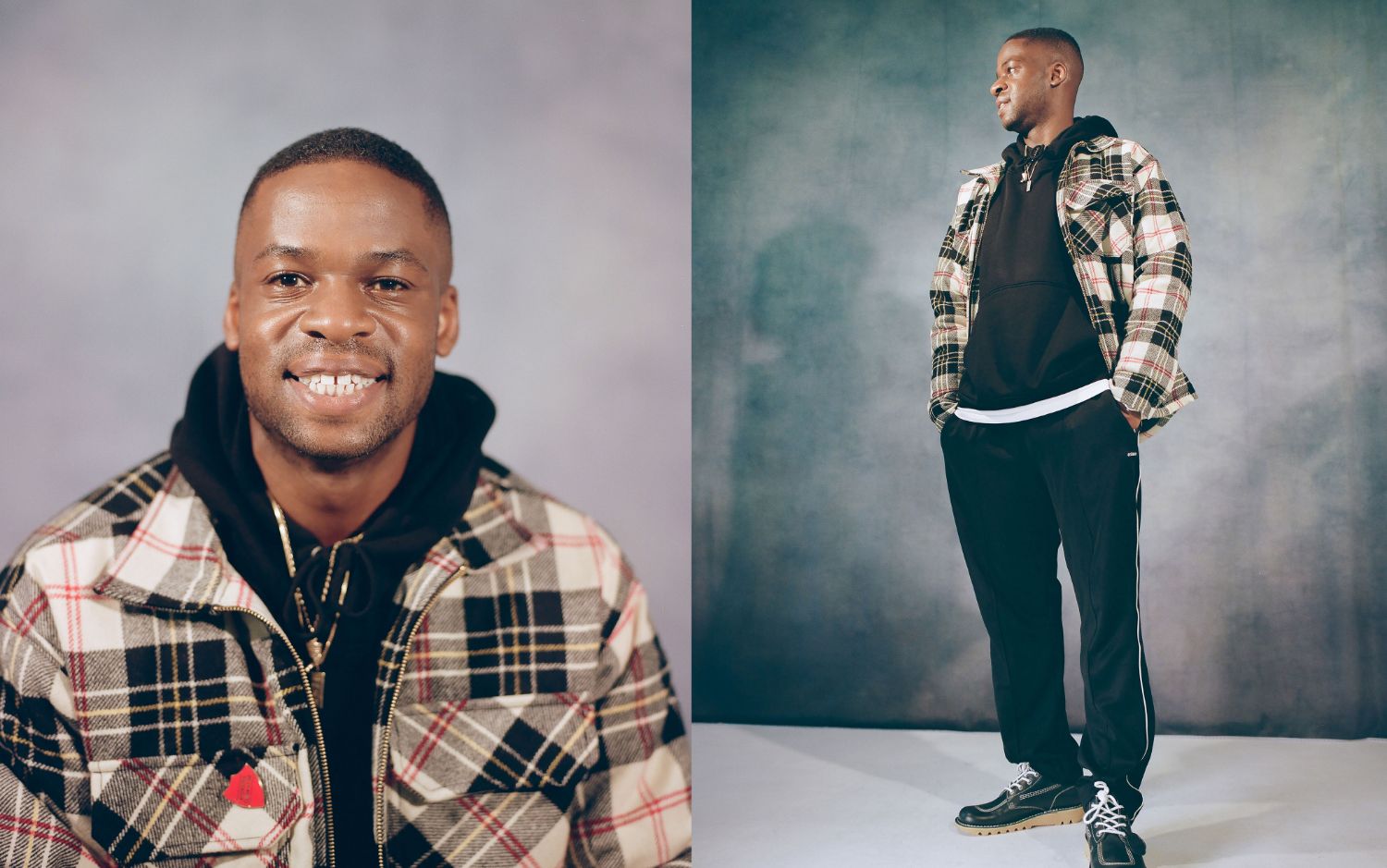 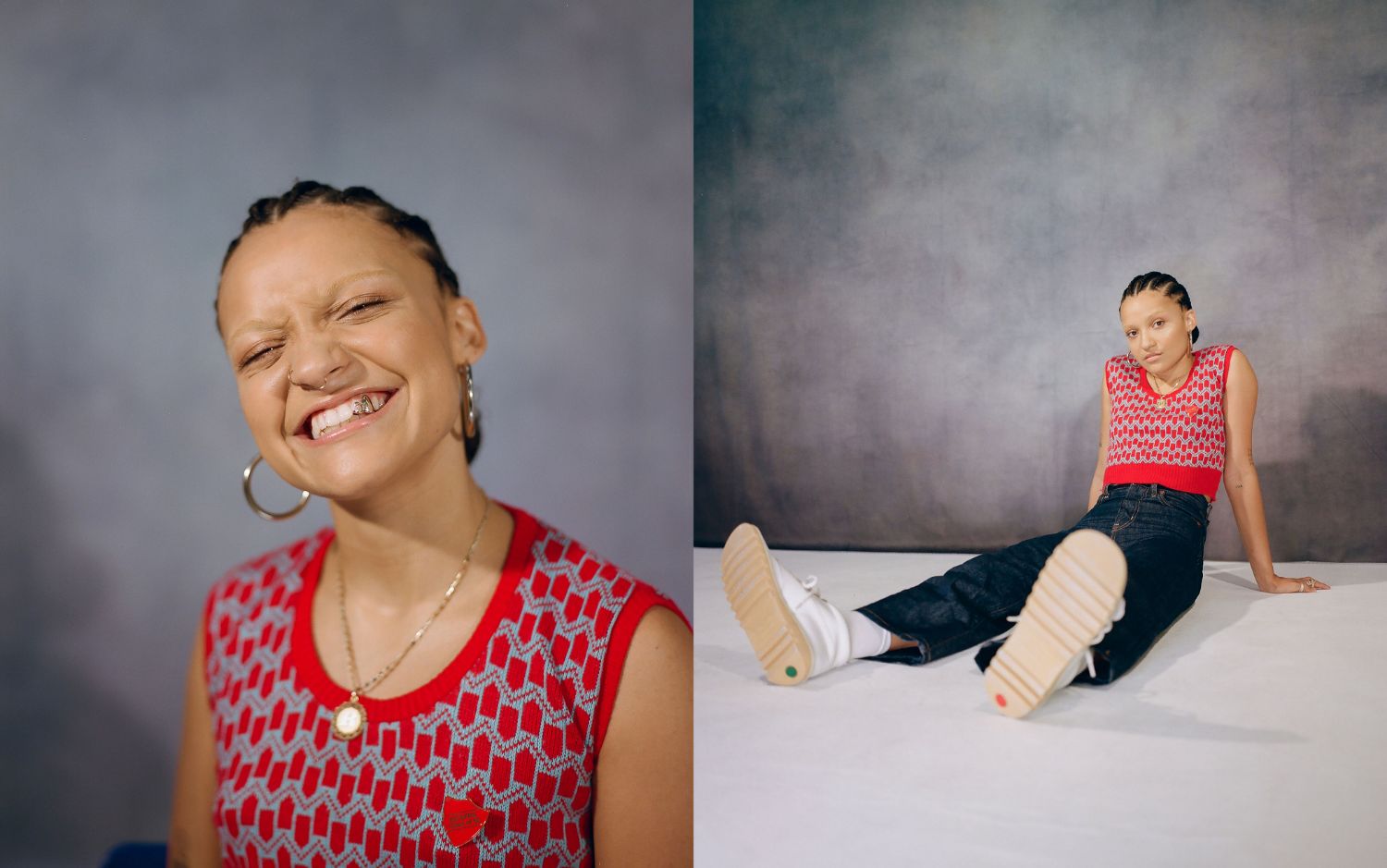 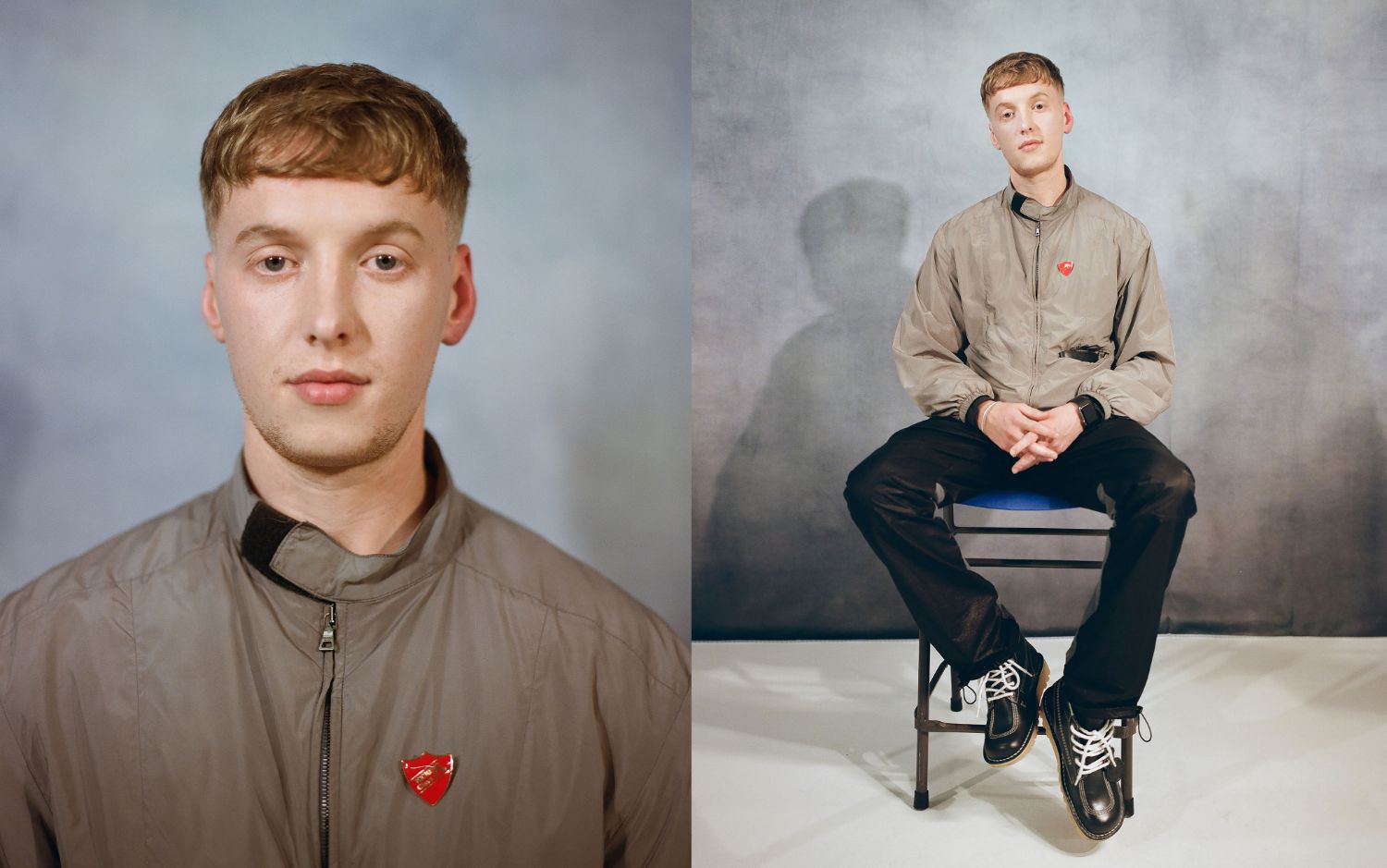 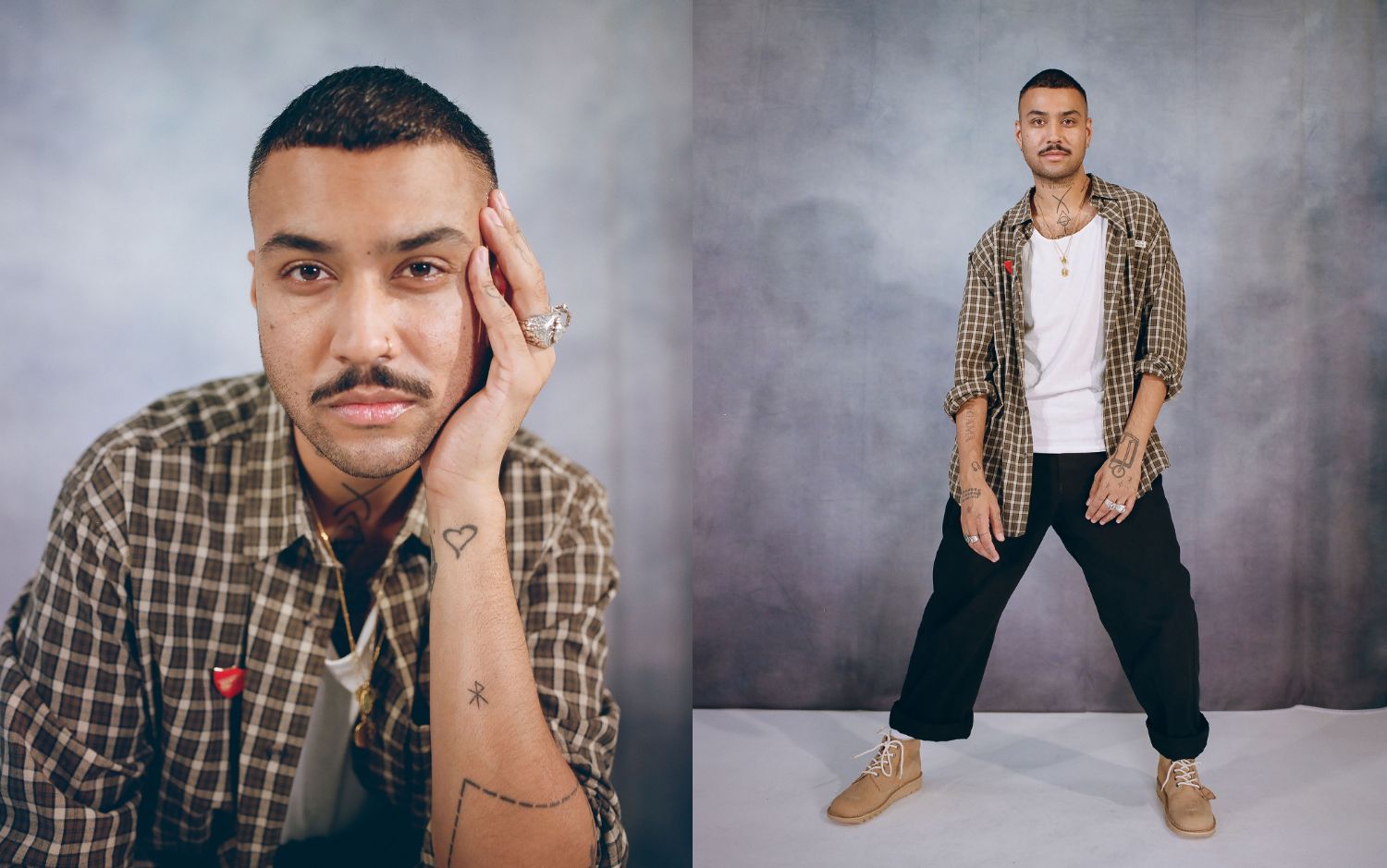 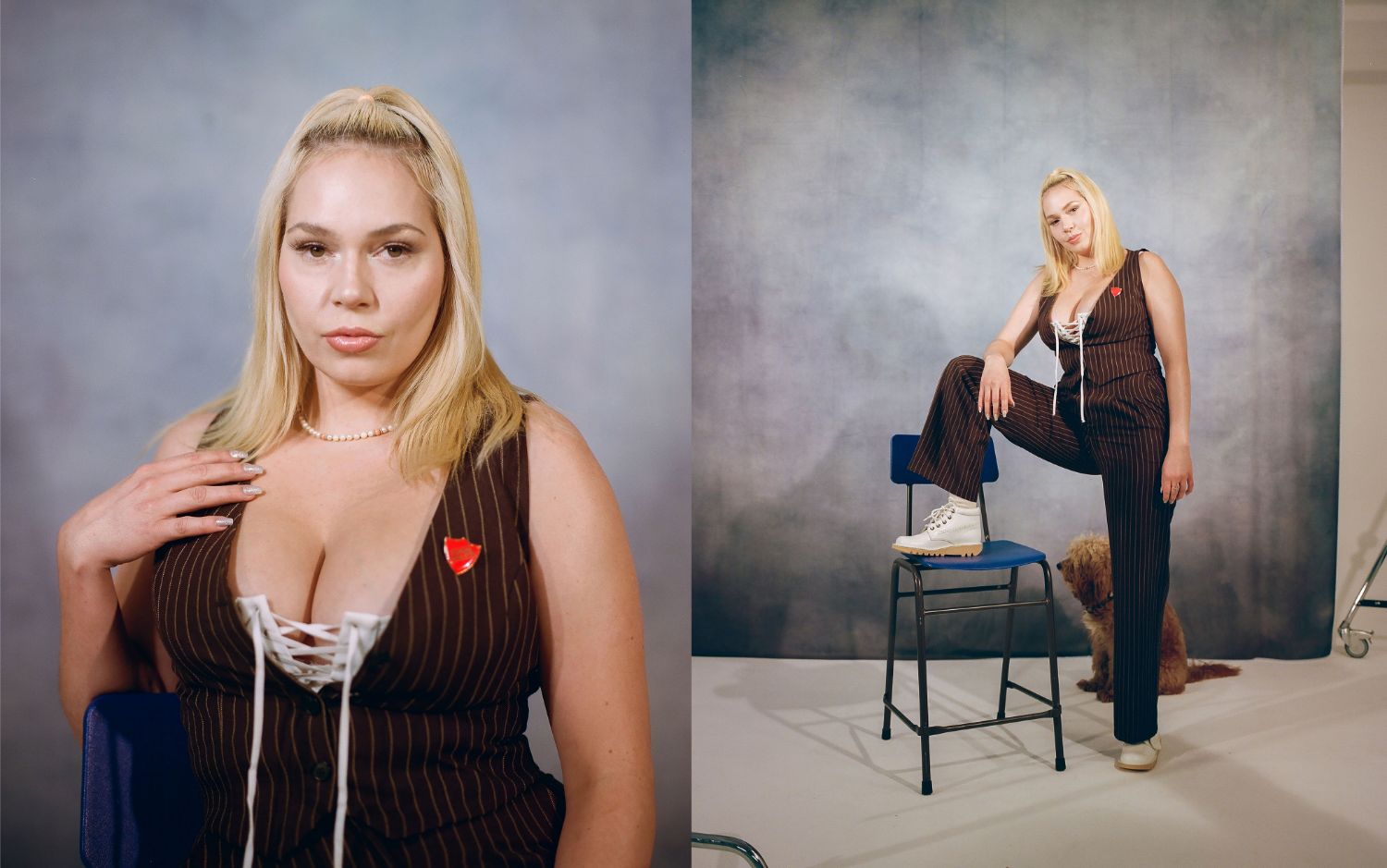 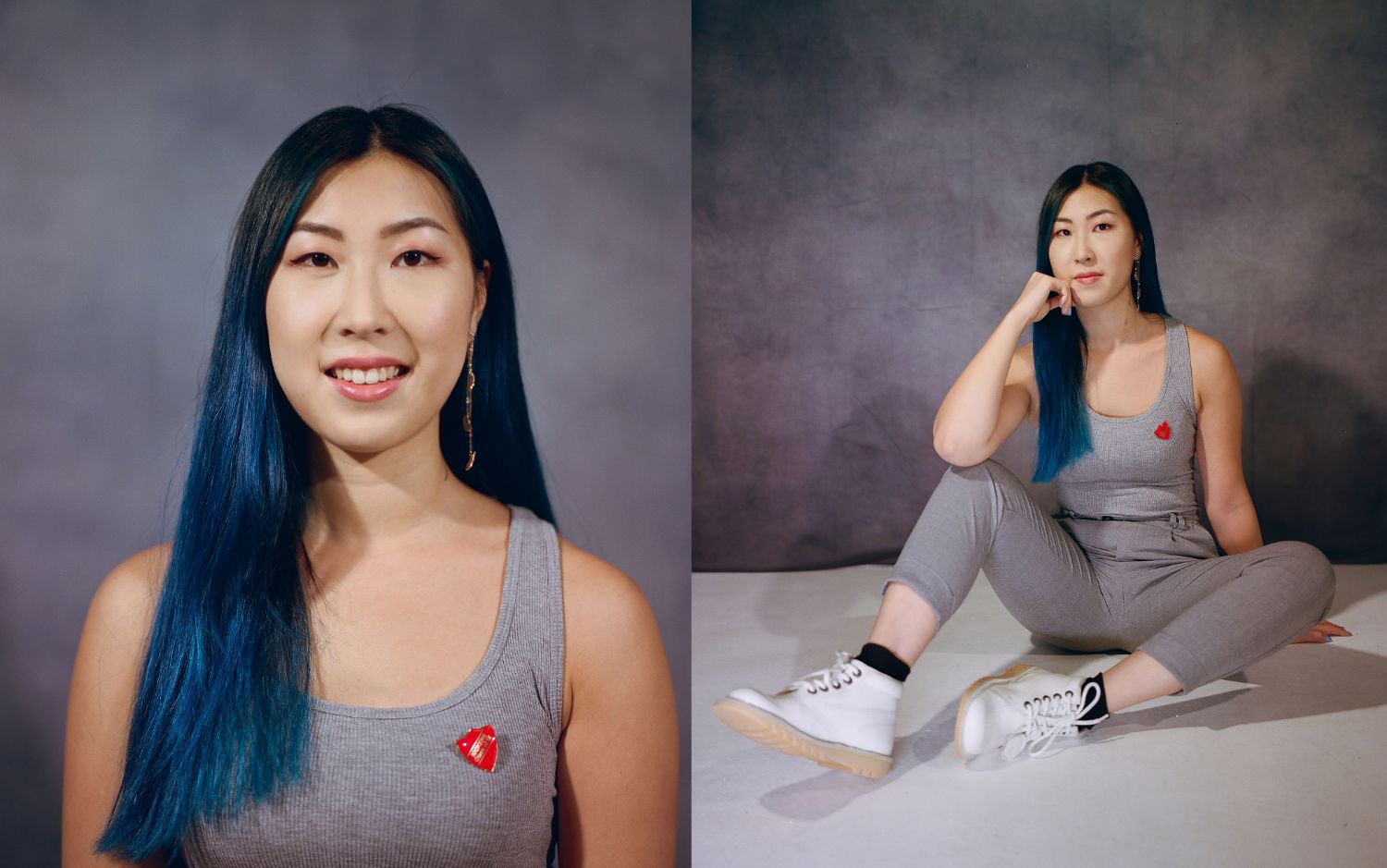 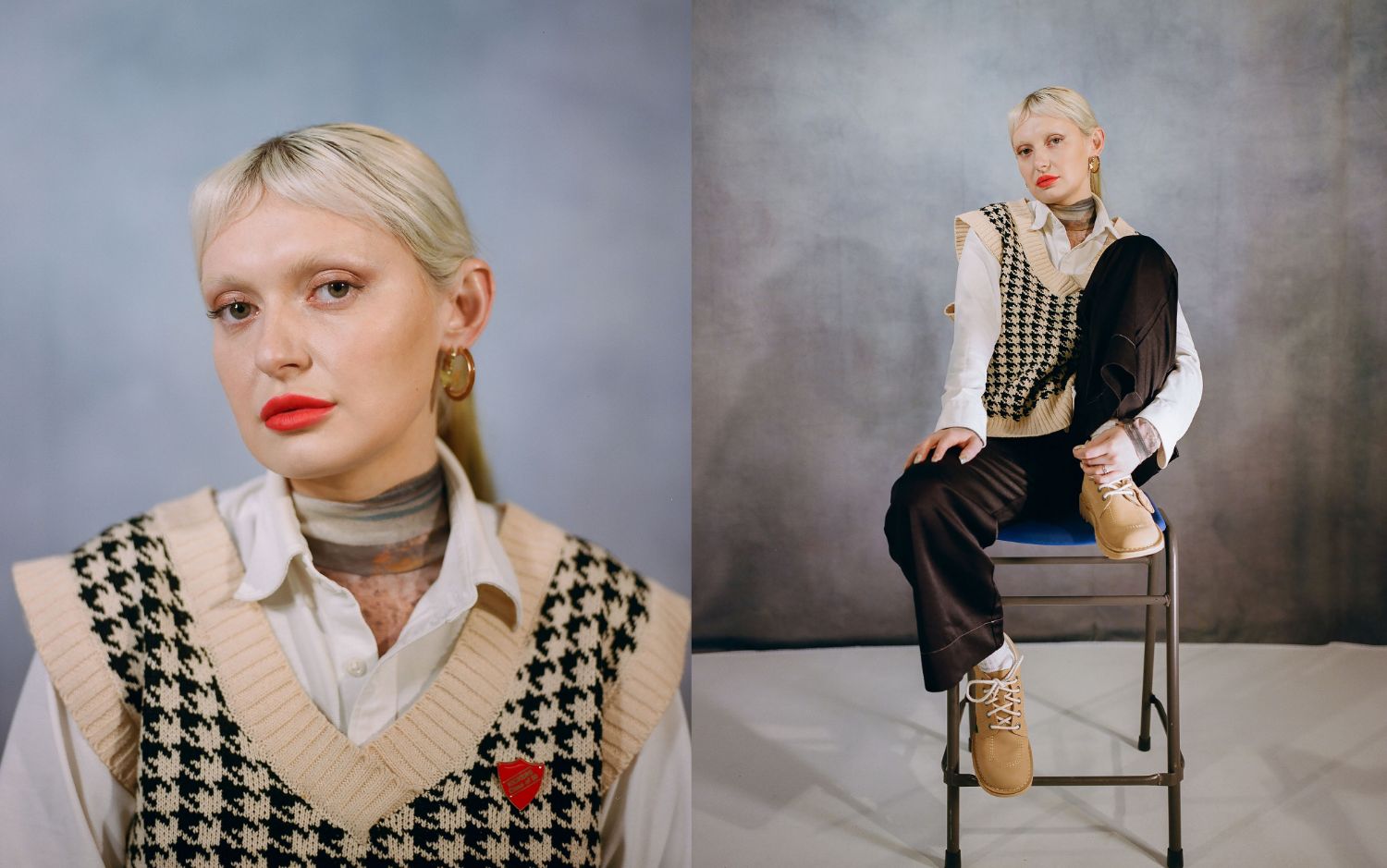 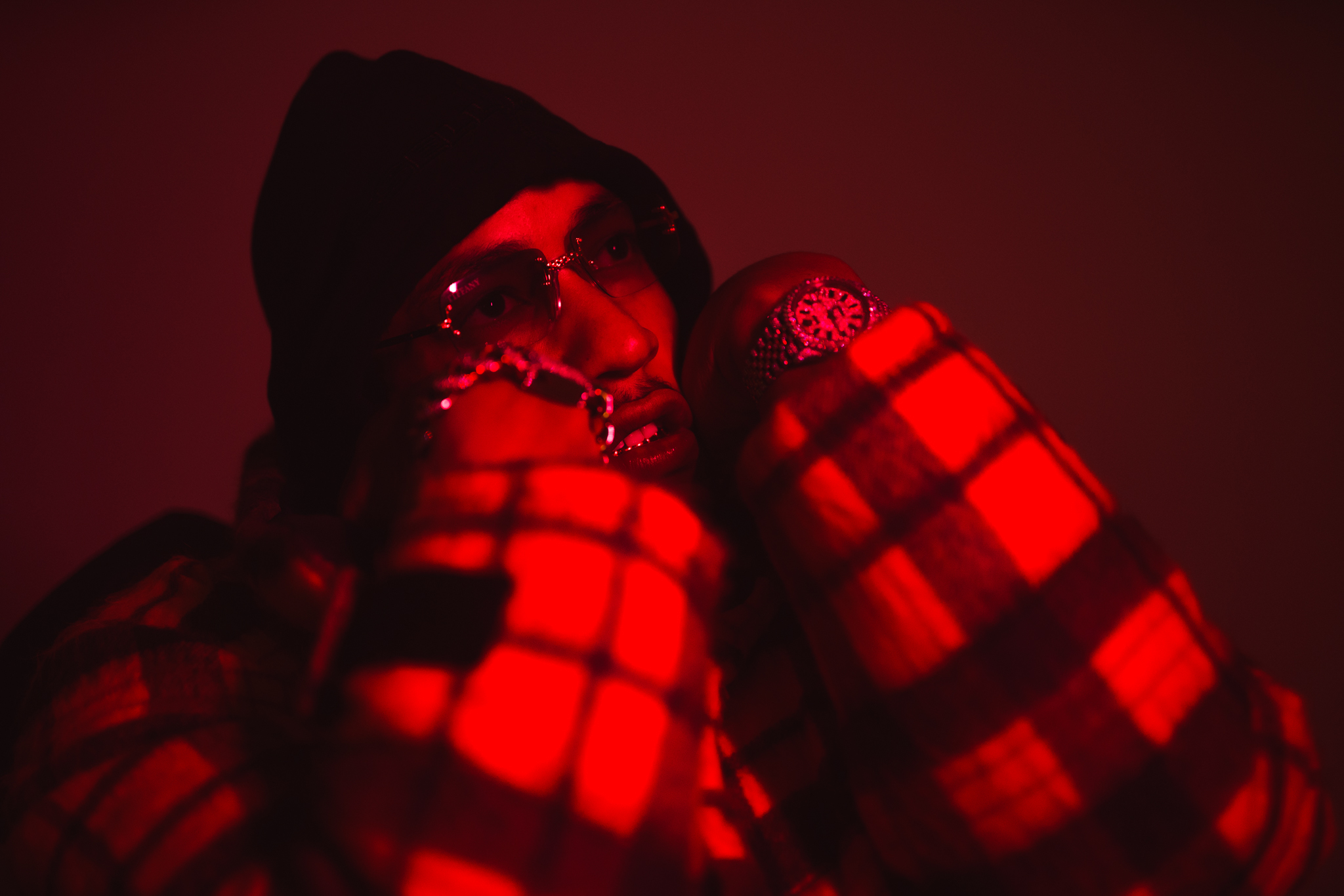