London-based industrial designer Mr. Bailey has teamed up with Adidas Originals to reinvent his classic Superstar. In a new project titled “Ammonite Superstar: The Evolution of the Shell Toe,” Mr. Bailey offers a personal insight into the Superstar, taking inspiration from the vast world of mollusc shells.

The latest release from the designer follows suit as a one-of-one piece of artwork created to celebrate the Adidas Superstar’s 50th anniversary. Exploring the idea of prehistoric shelled creatures as a nod to the signature shell toe, the Ammonite Superstar is a fascinatingly unwieldy sneaker sitting on a massive, hollowed outsole.

The result is a wearable sculpture, which features a deformed sole with circular chambers in the cross-section, which, although inspired by the Ammonite shell, actually serves a functional purpose. These chambers mimic the buoyancy and stability of the cephalopod.

The upper is made from engineered adaptive nylon that allows the shoe to adopt a number of finishes alongside its 3M tooling. Finally, a series of reinterpreted Trefoil patches have been developed to add to the side of those as mentioned above. 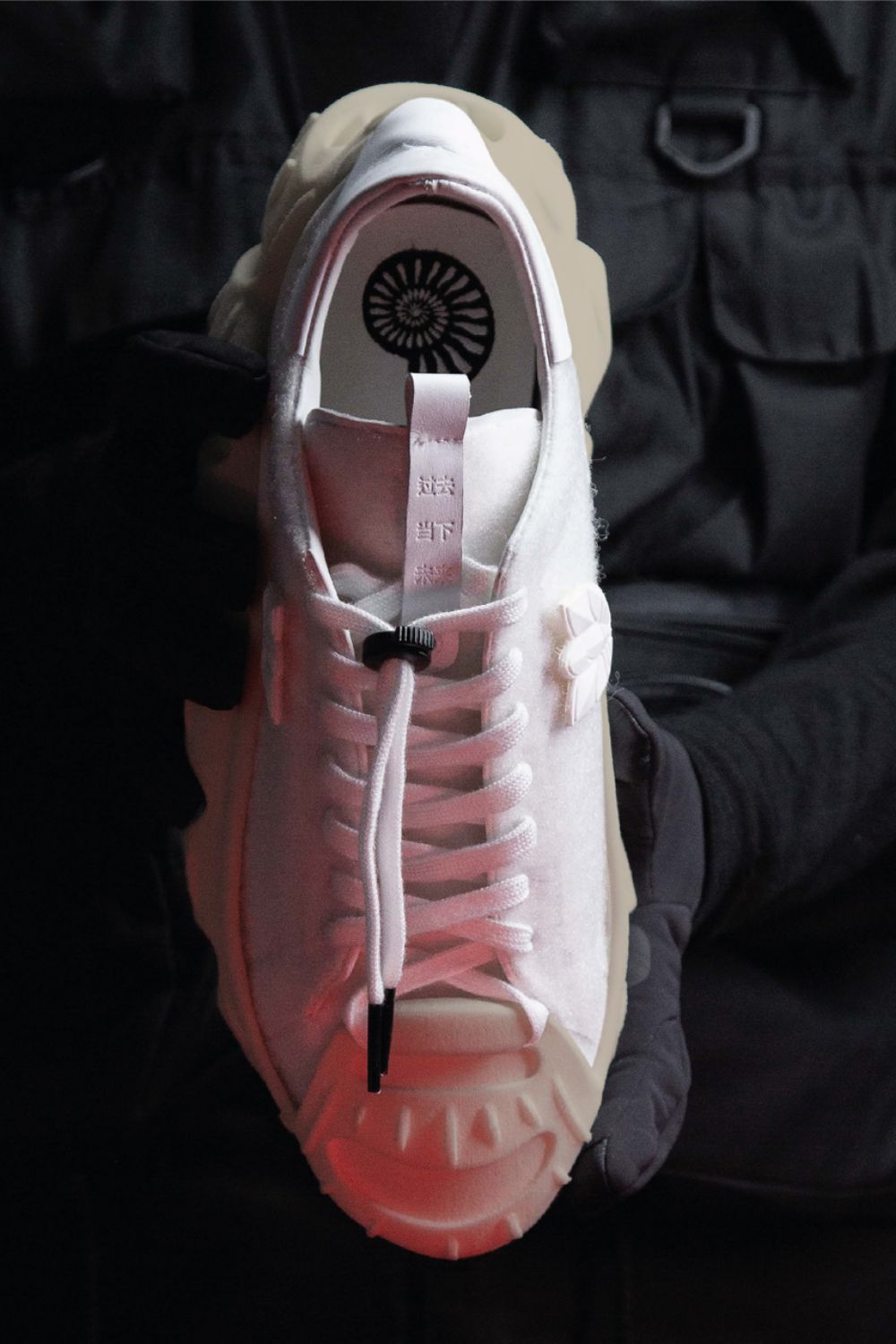 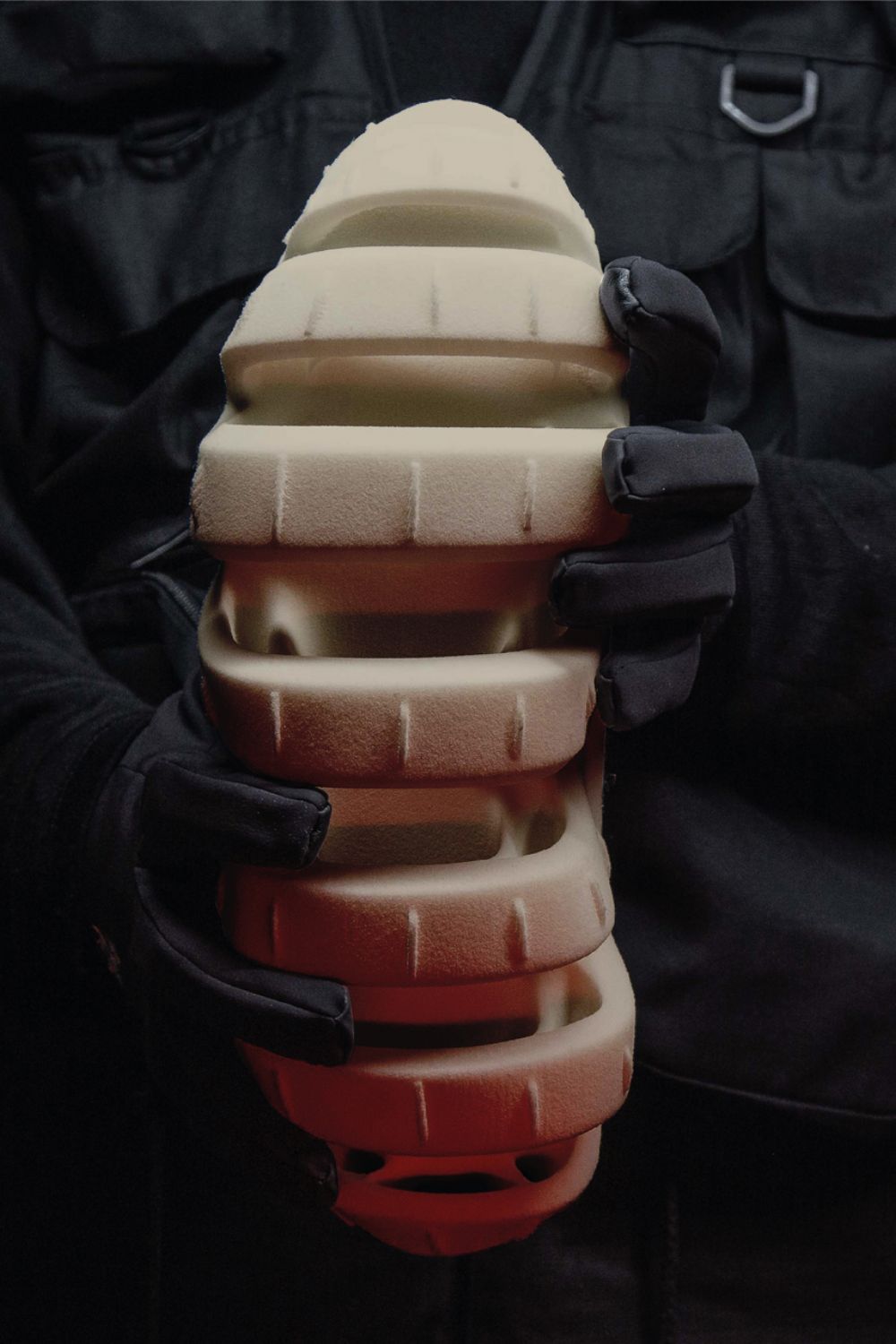 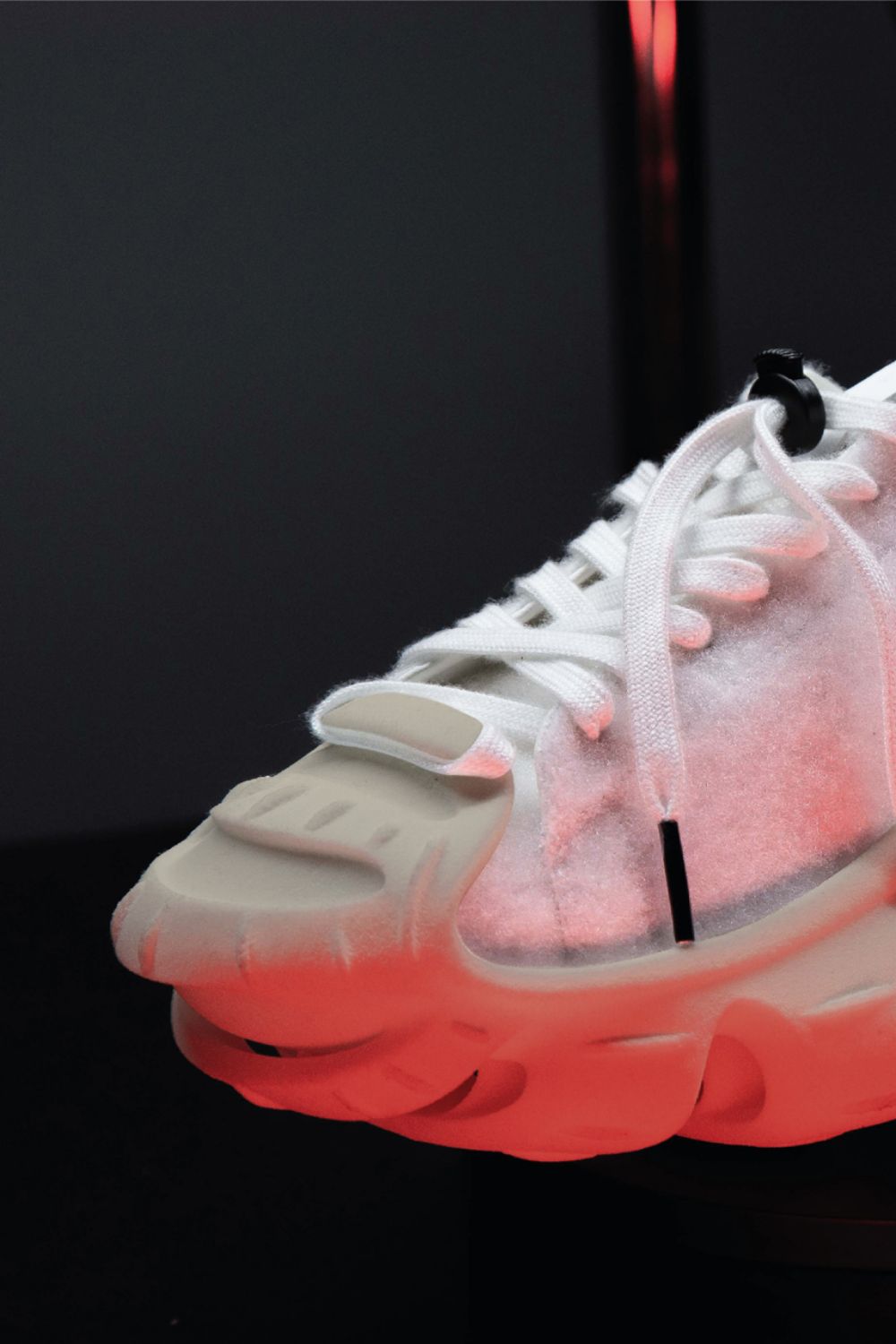 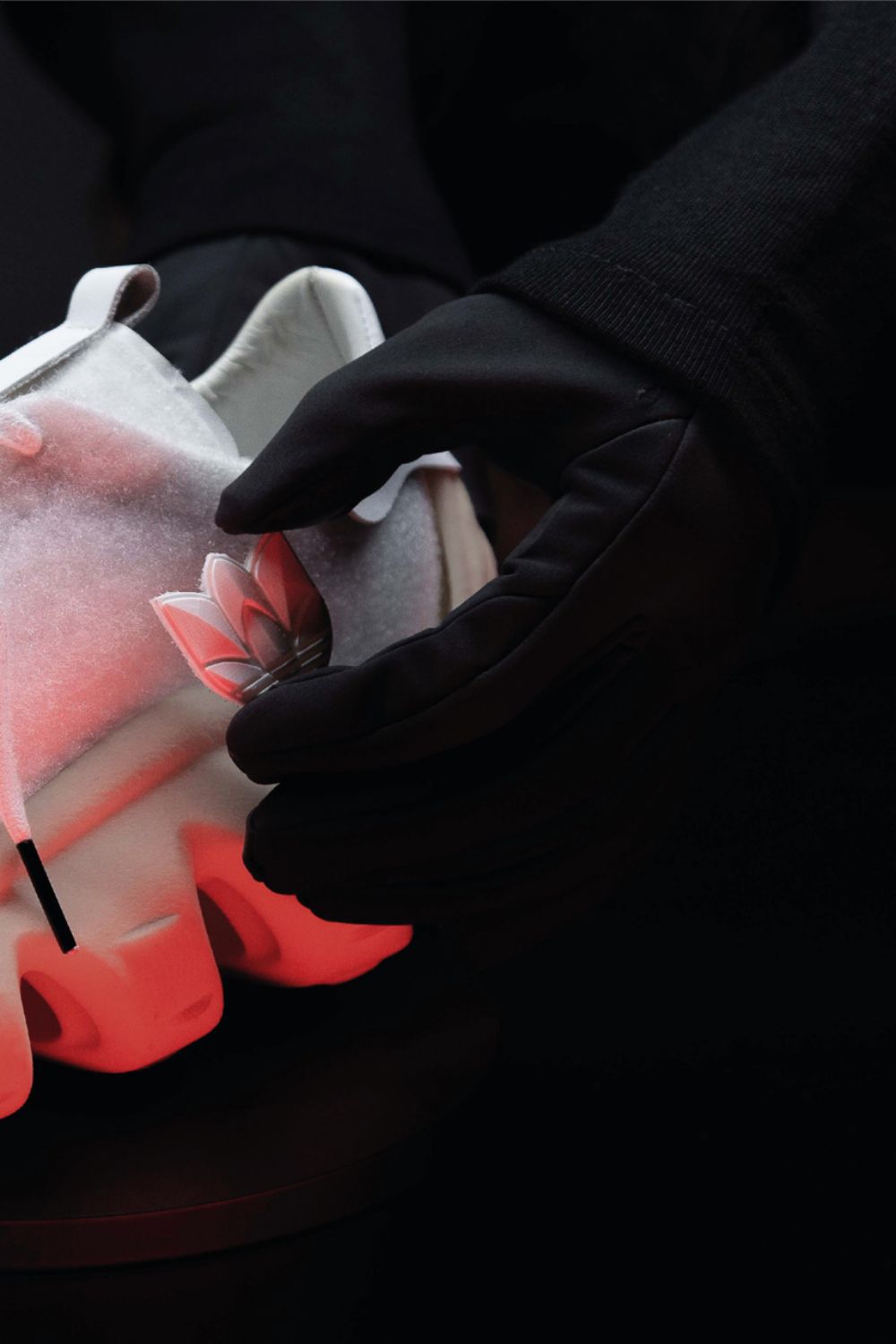 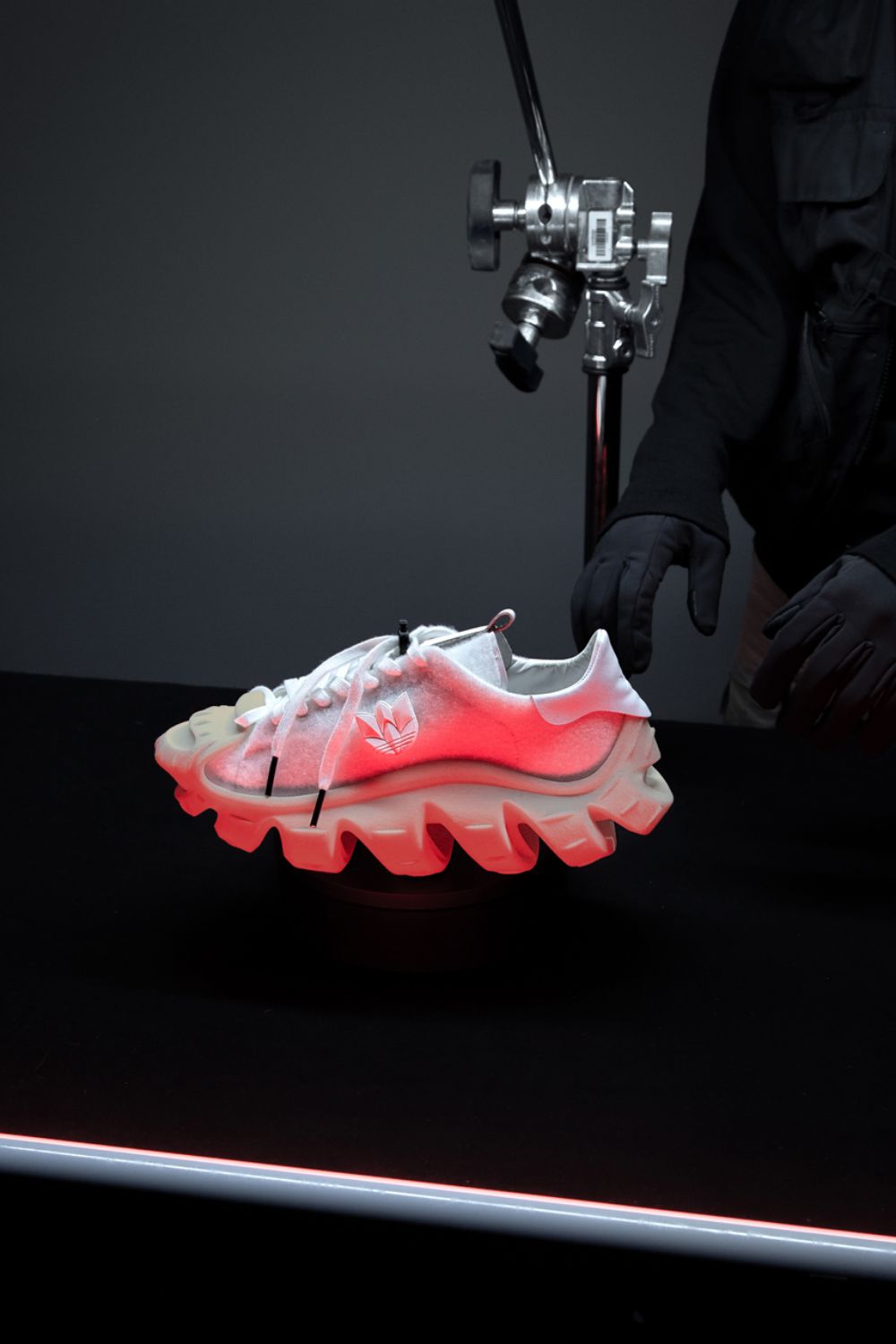 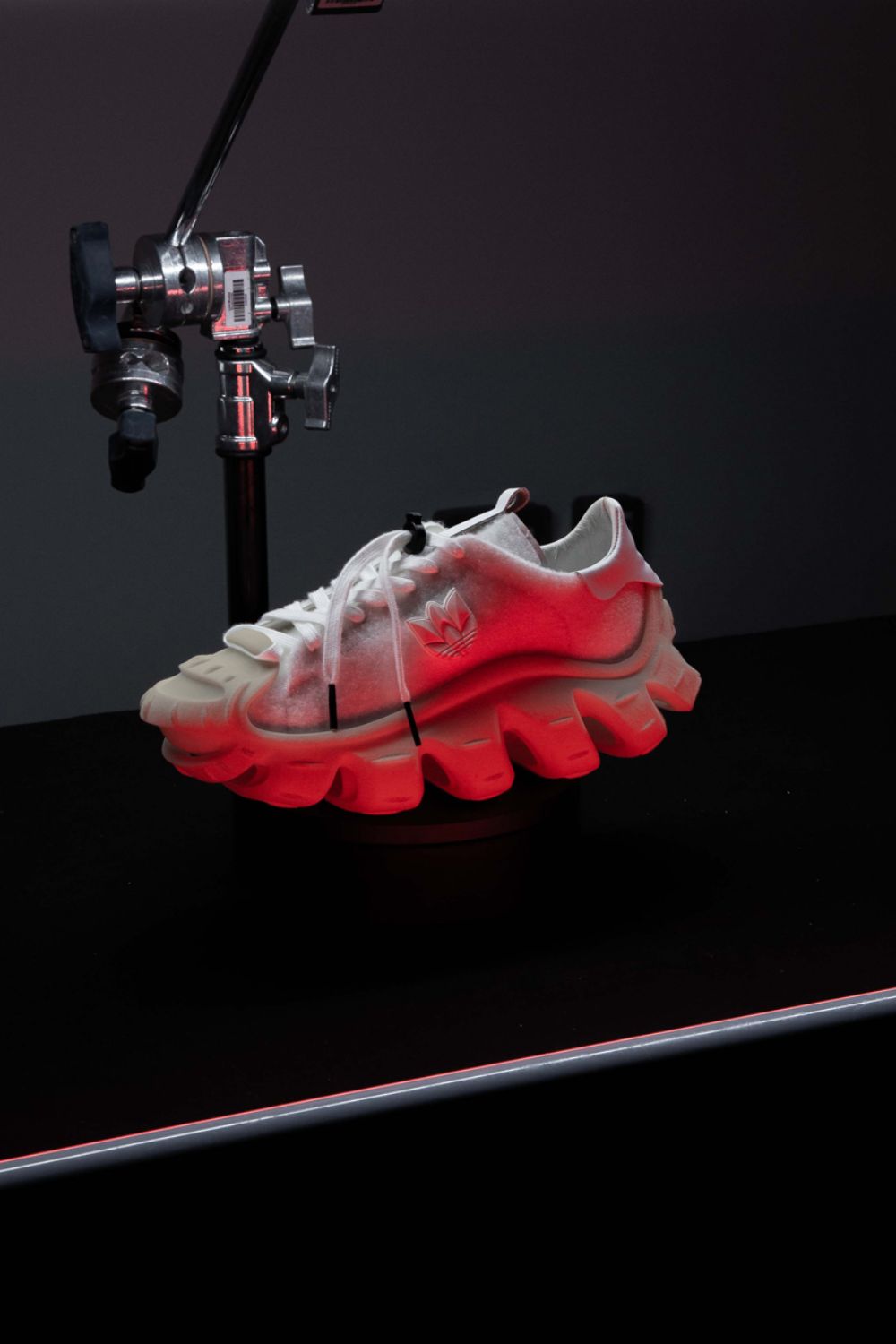 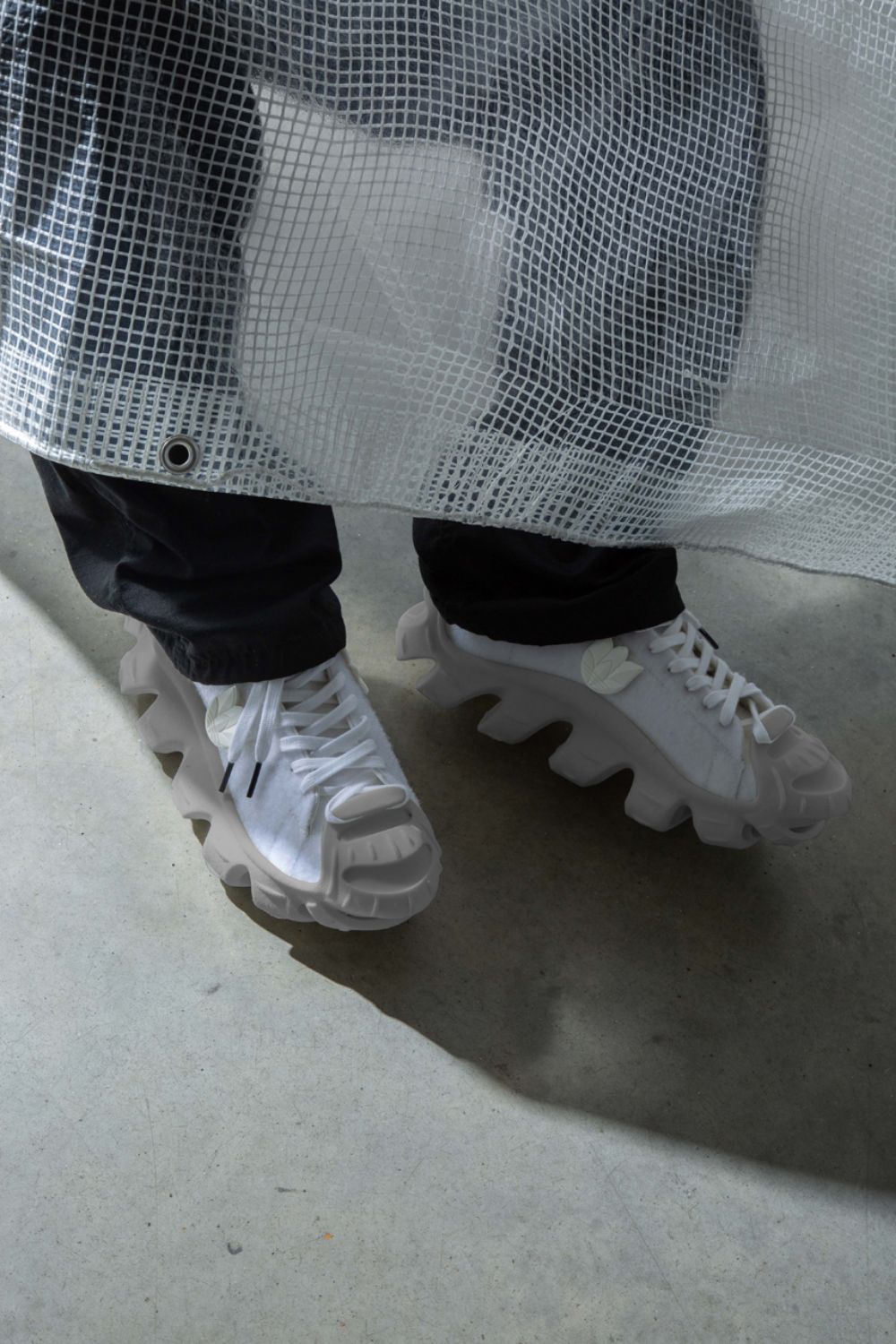 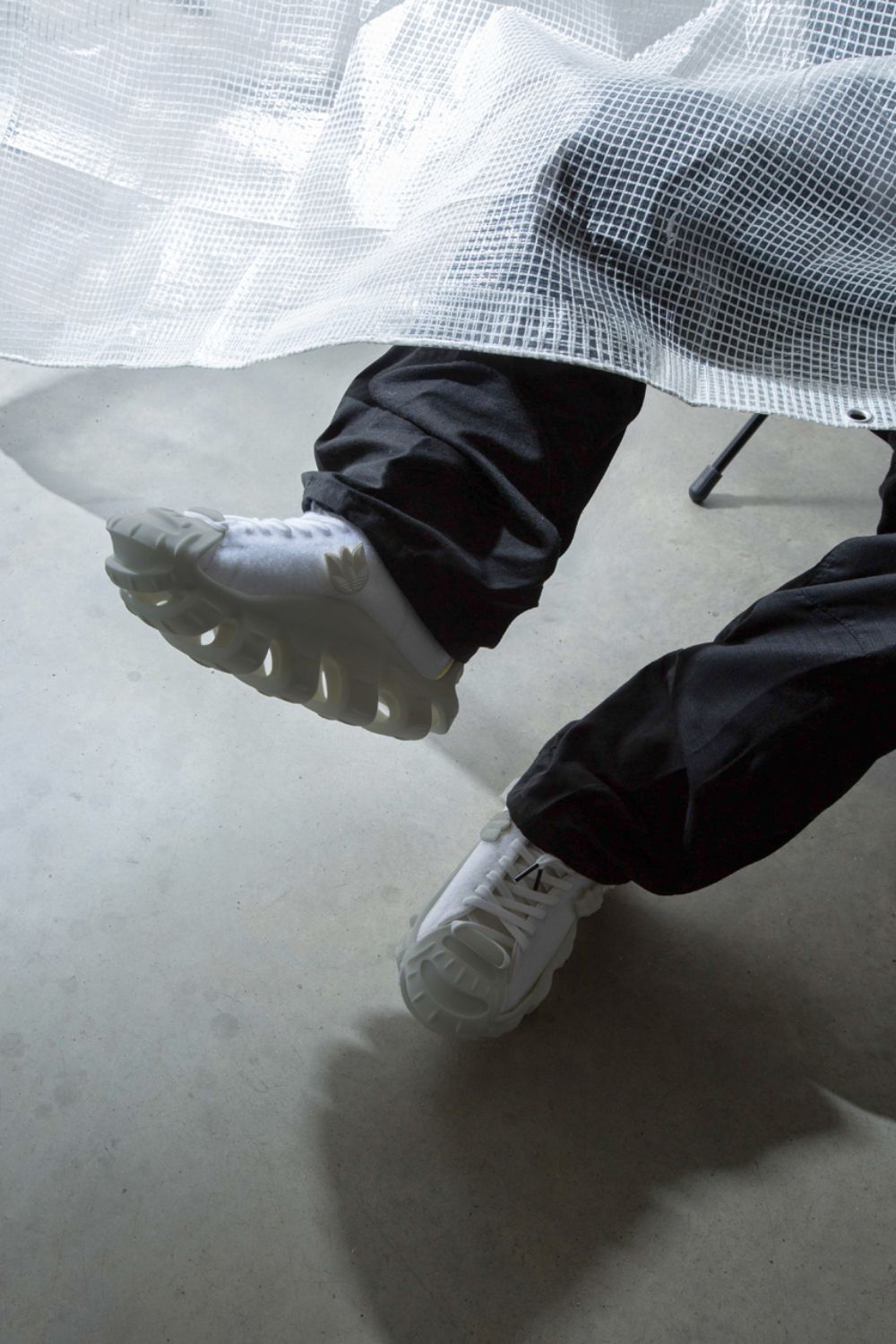 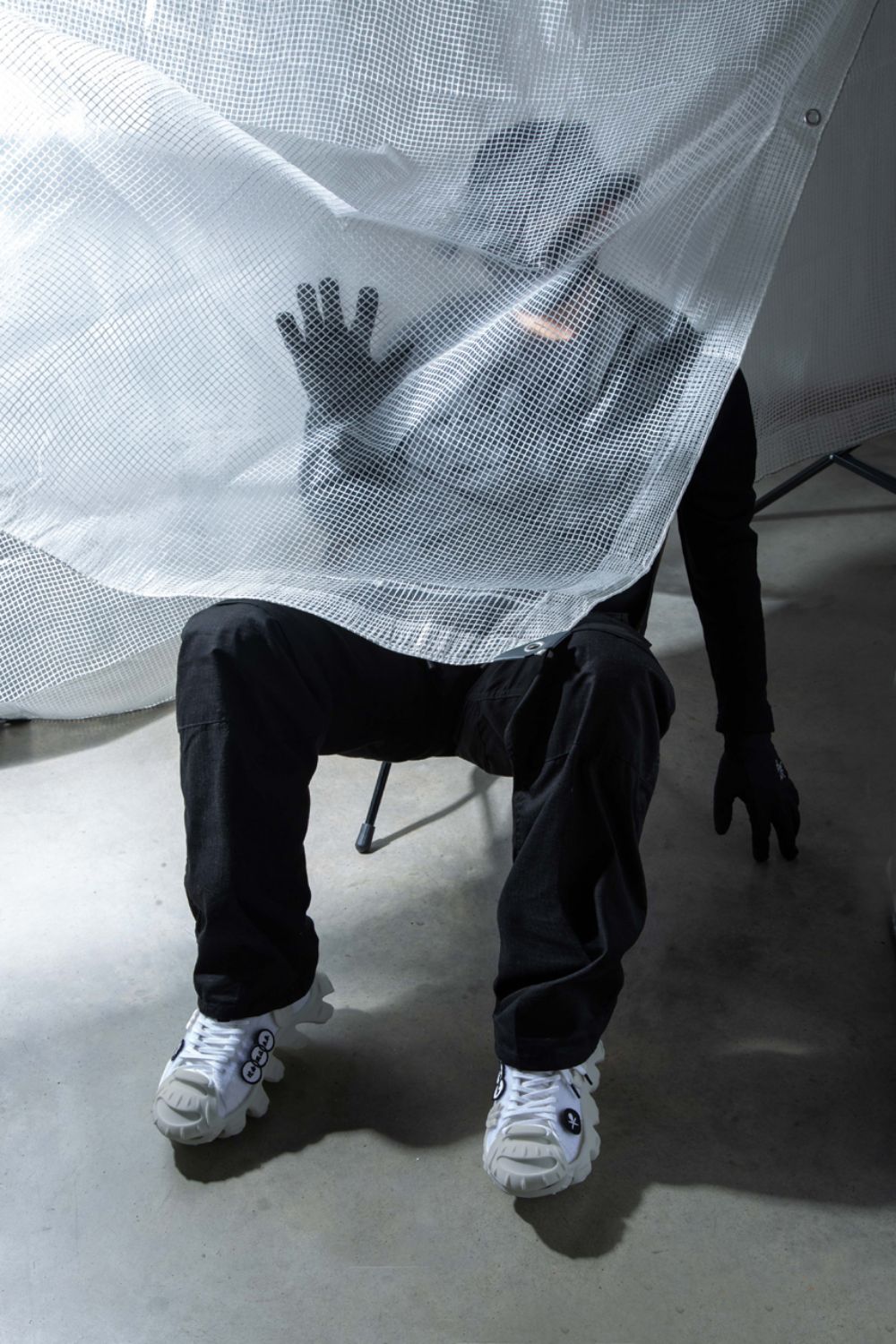 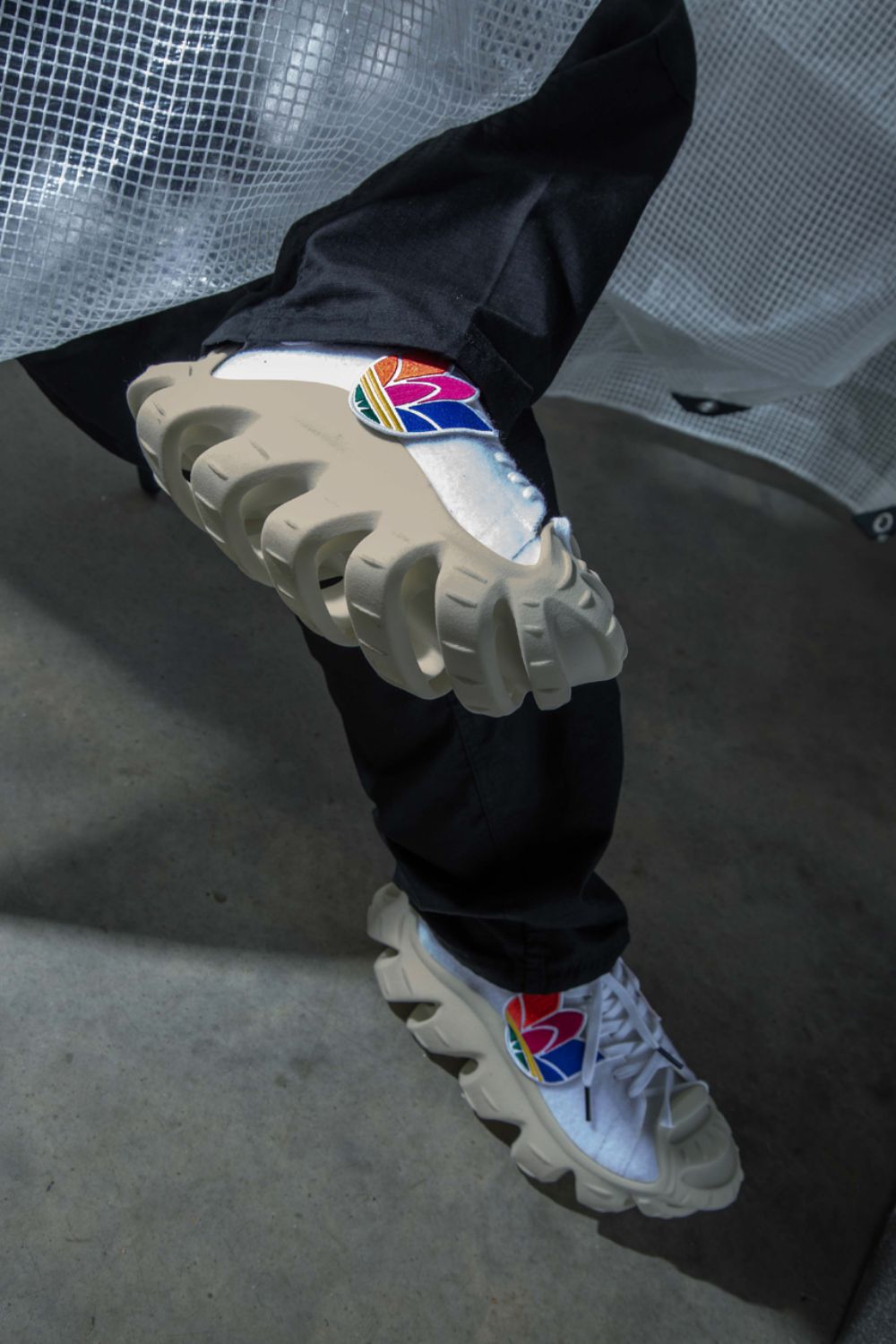 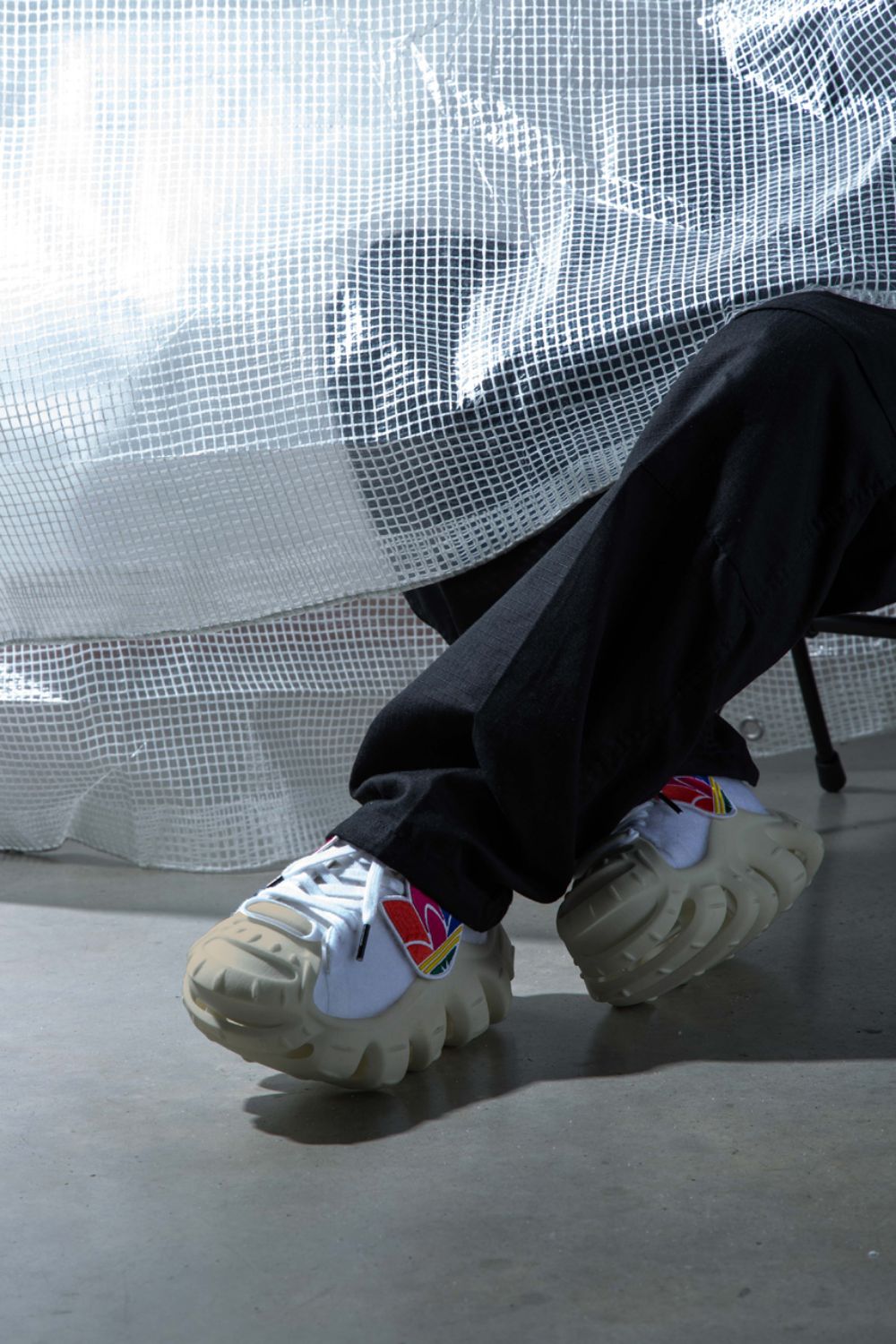 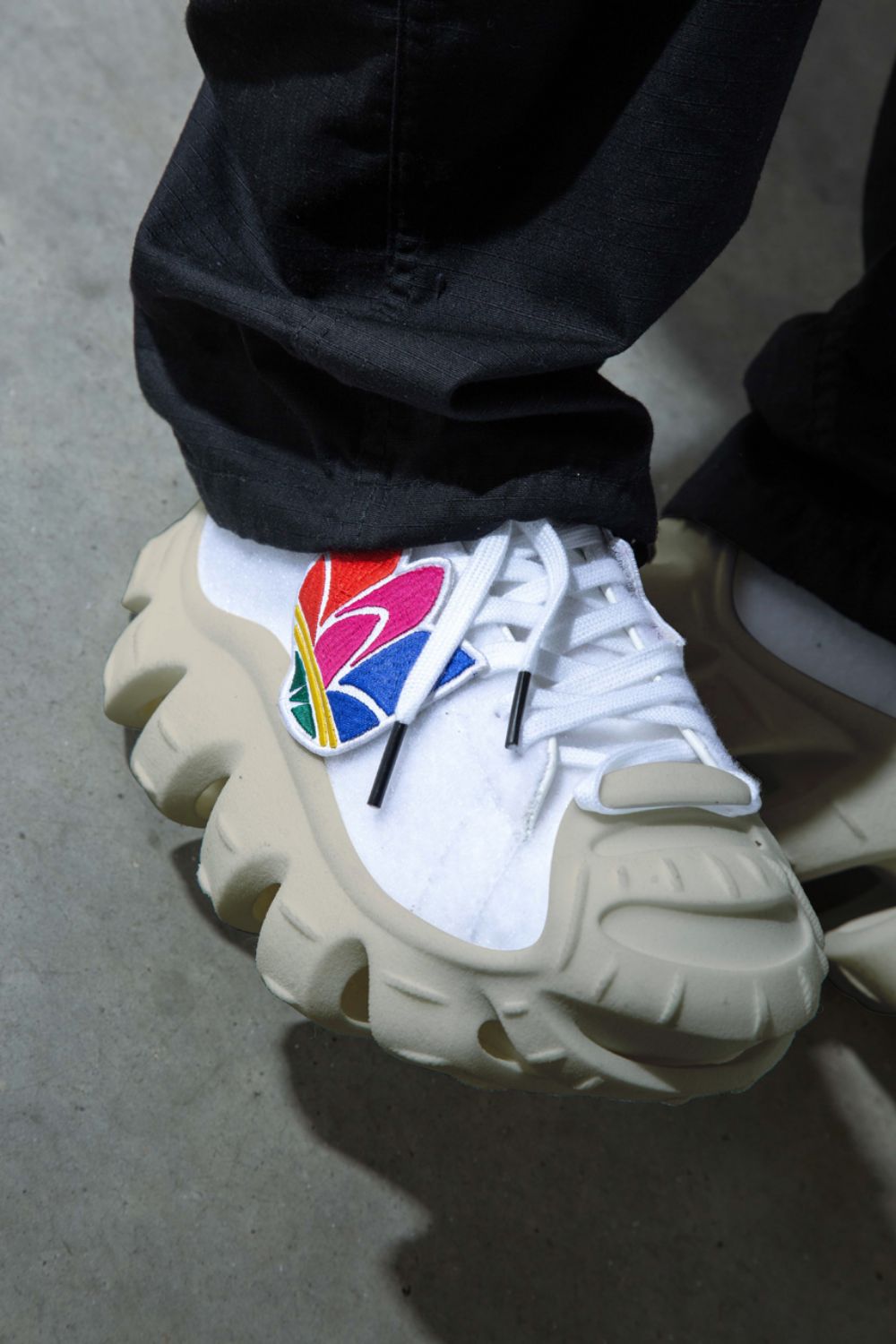 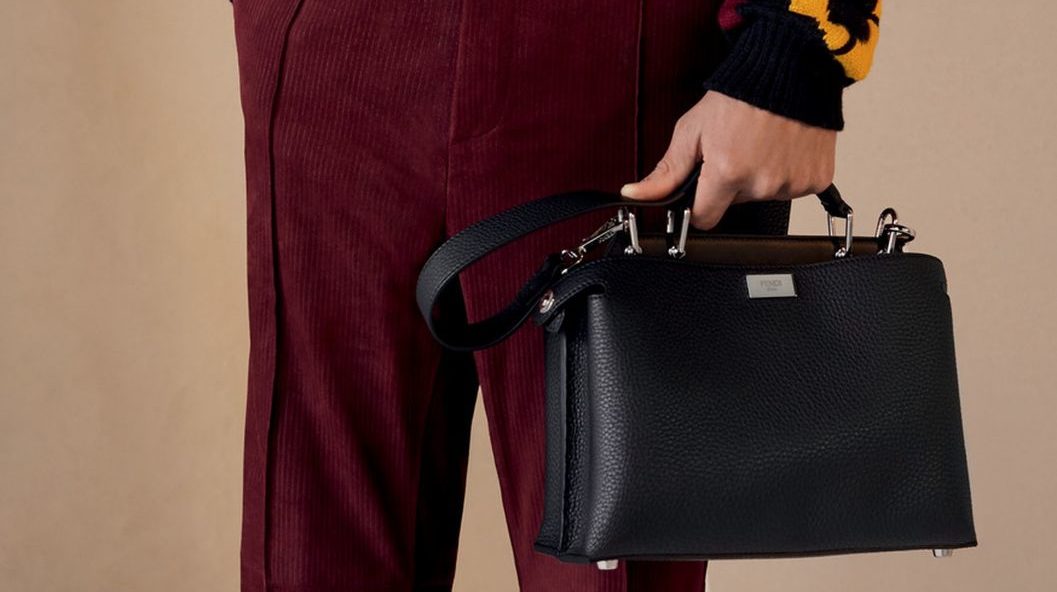