A rare dialogue between different times, continents and creative disciplines.

Opening the doors to a flagship store in New York’s SoHo, Alexander McQueen has released a short film focusing on its inception.

Conceived by creative director, Sarah Burton, and the architect Smiljan Radic, the concept takes inspiration from his Santiago studio and Right Angle House, a black concrete structure which he designed and built in Vilches – and the Alexander McQueen London flagship store. Focused on the notion to define luxury and drawing on the beauty of natural materials, wood, concrete and granite provide the foundations to the latest project. Both space and form are simple.“This is a space for interaction and contemplation,” Smiljan says of the latter.

The project also taps Radic’s wife, sculptor Marcela Correa, who has designed artwork in The Right Angle House and the Alexander McQueen flagship. Renowned for her work with natural elements, her rock and tree sculptures are carefully placed to guide visitors on their journey through the store.“We use a lot of sculpture and rocks,” says Smiljan Radic, “because sometimes in new places you need a sense of different times… They give a complexity that new places don’t have.” 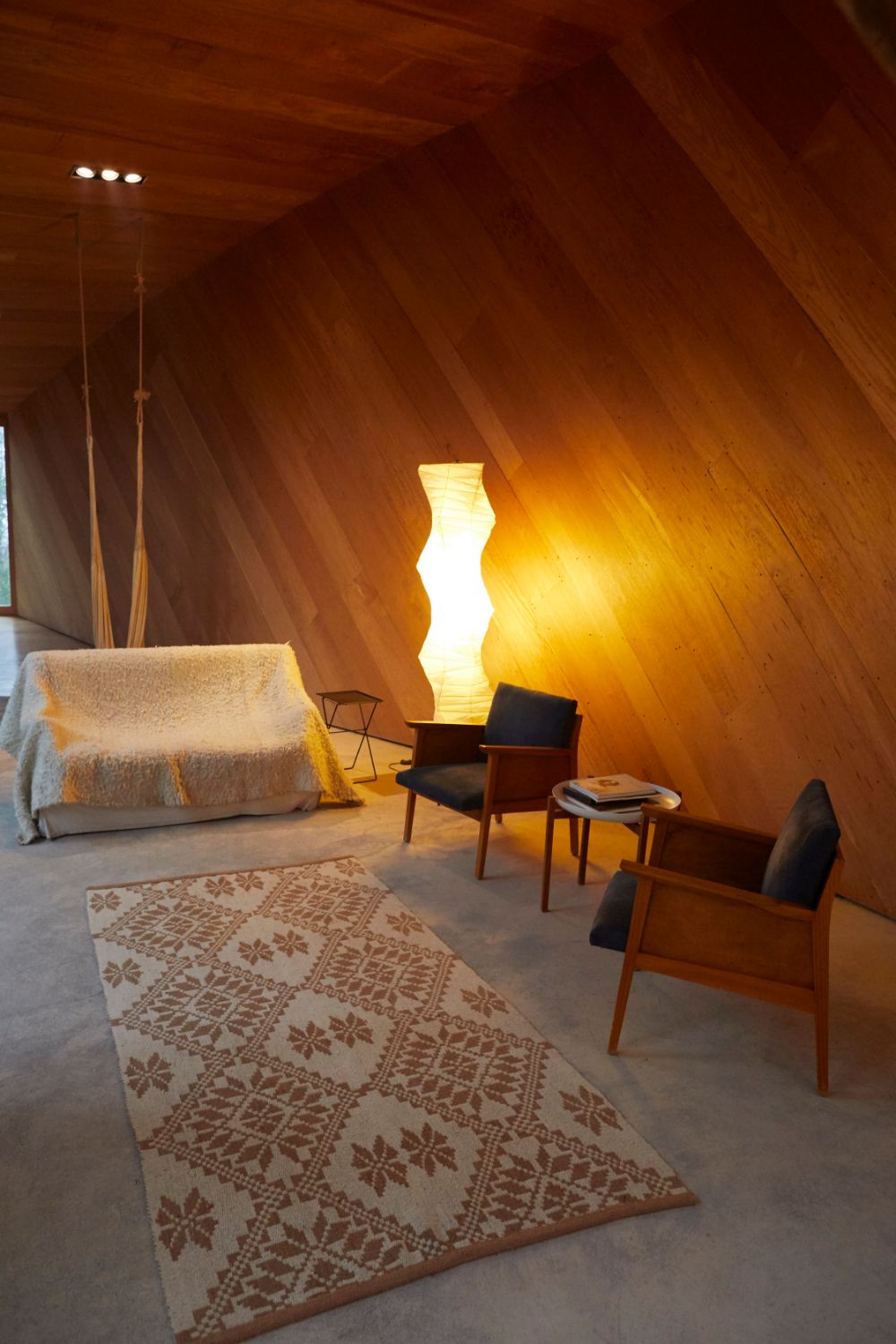 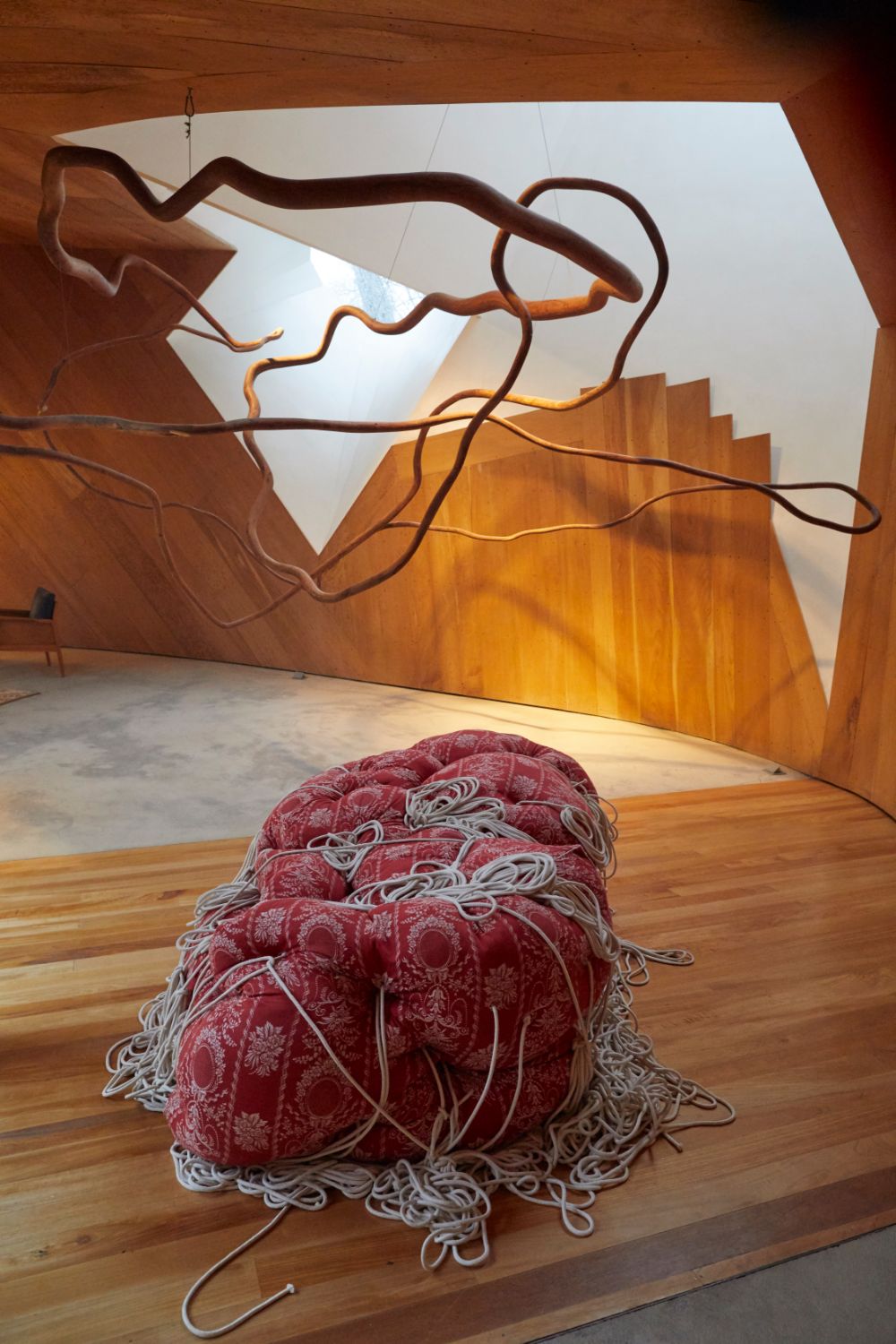 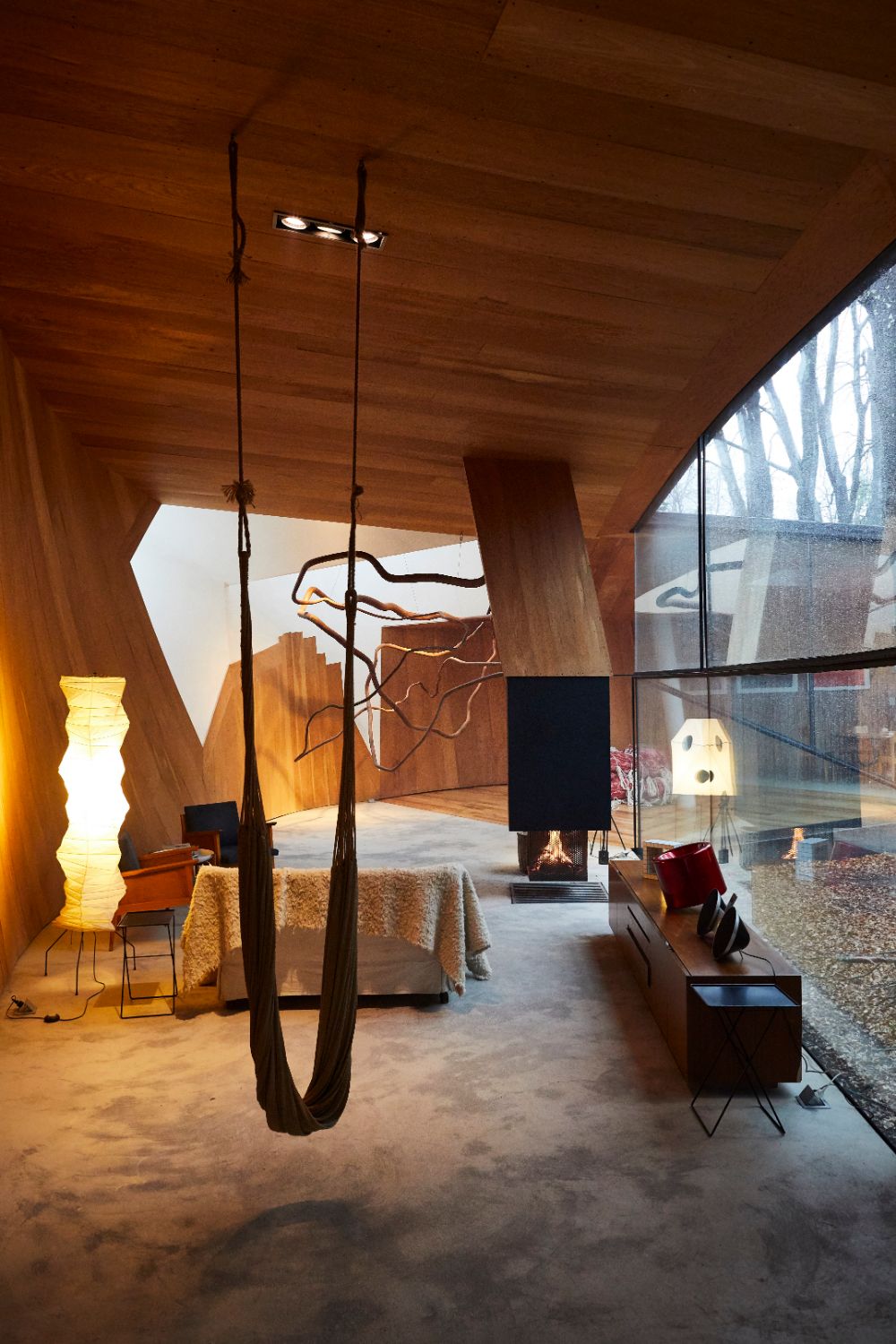 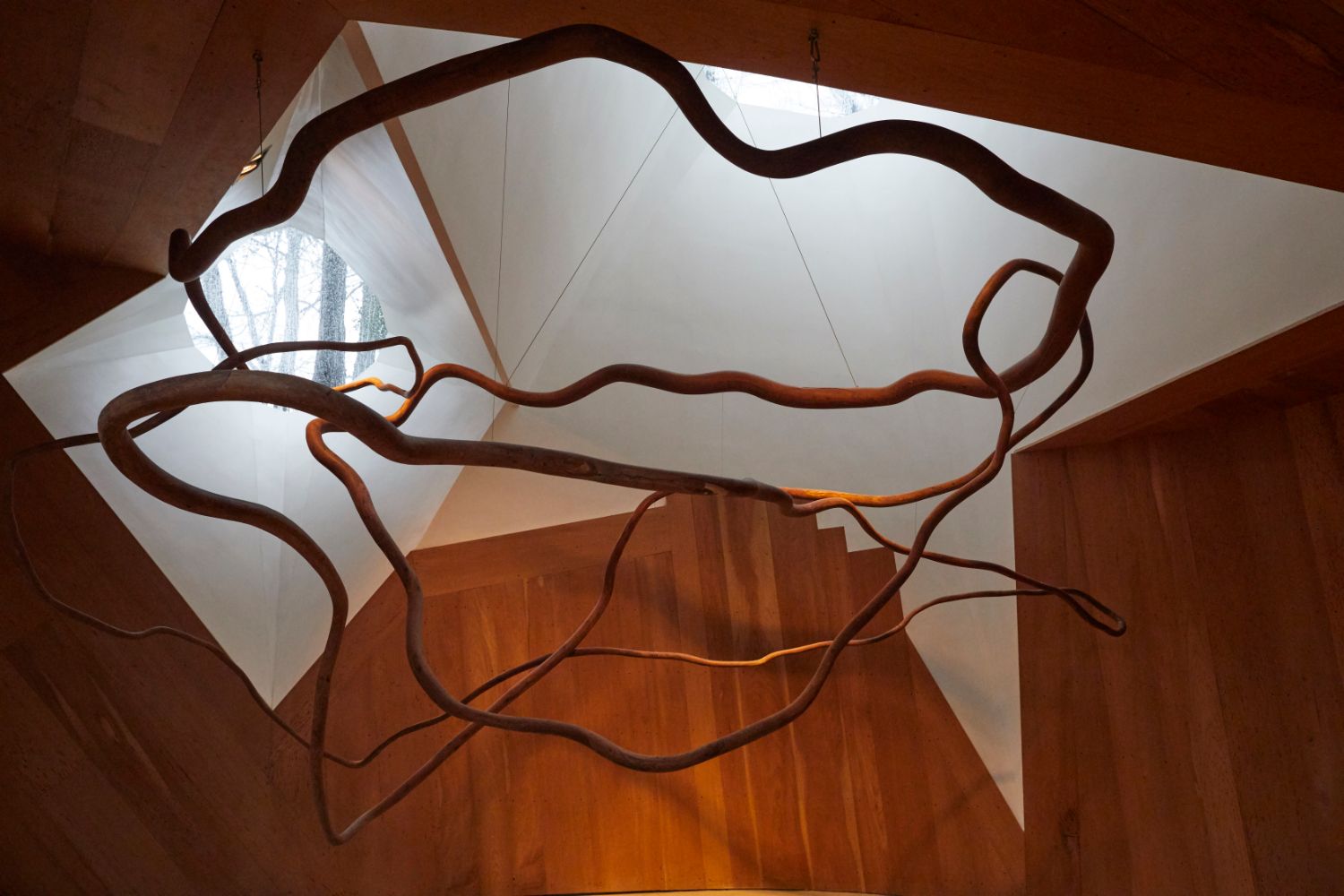 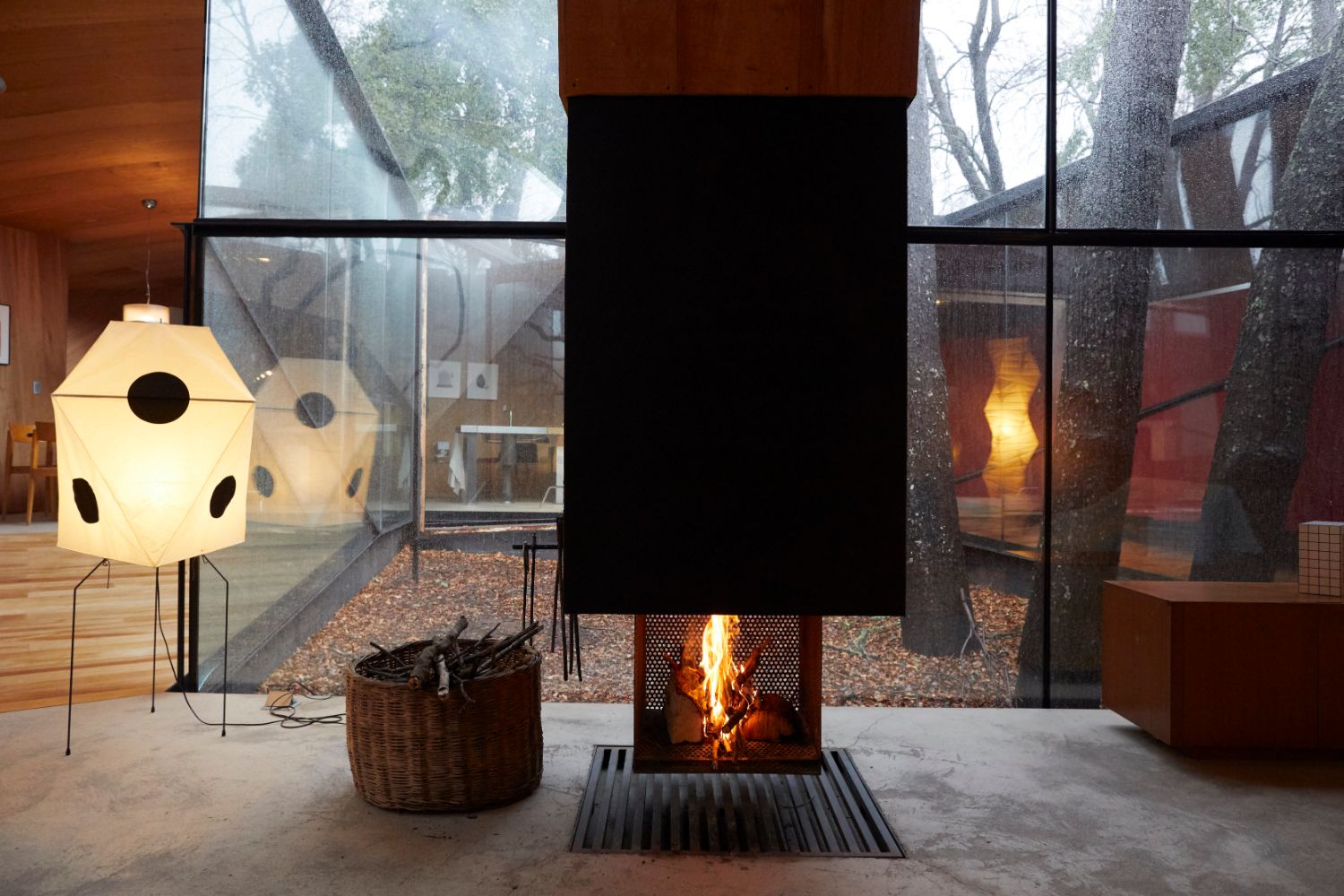 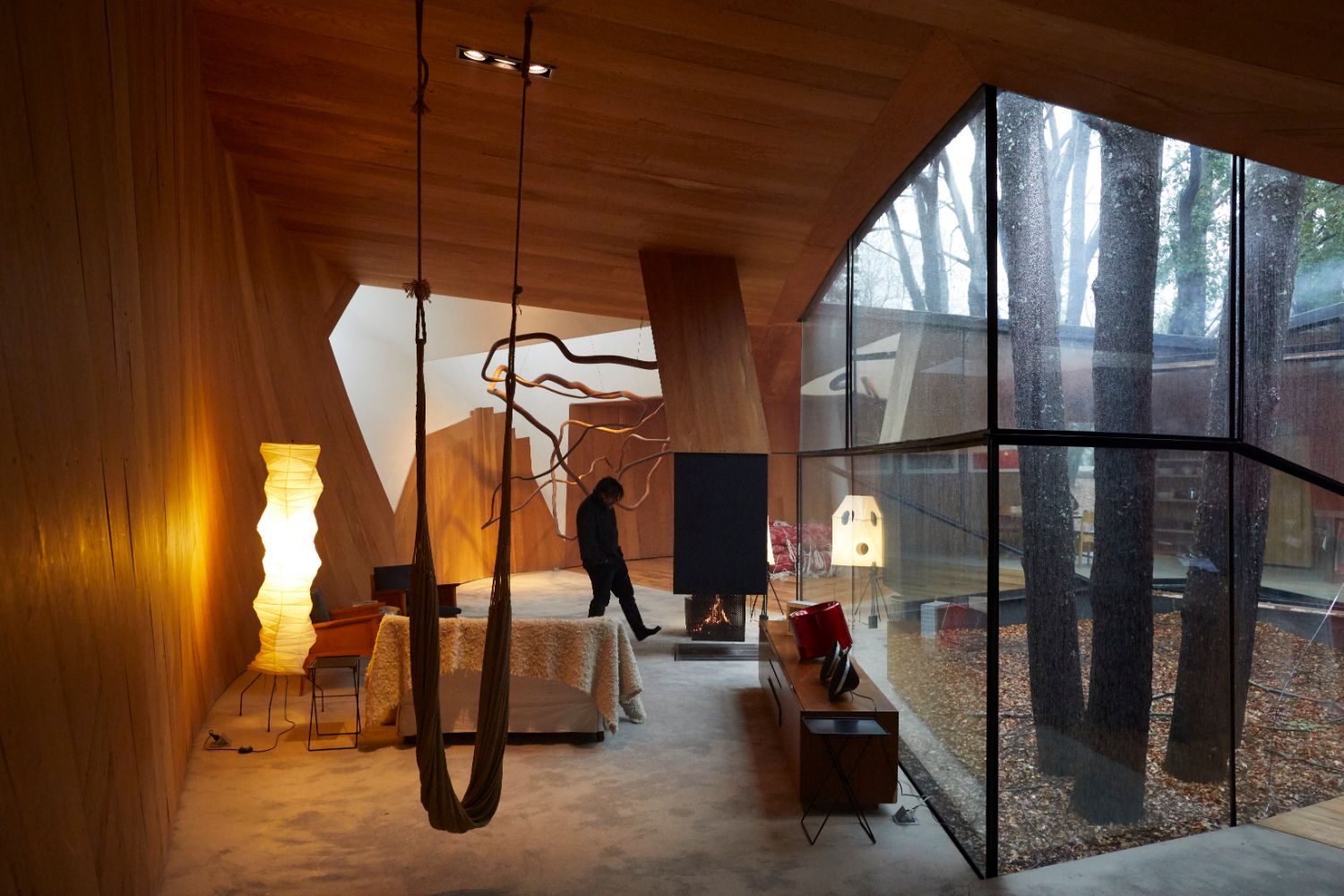 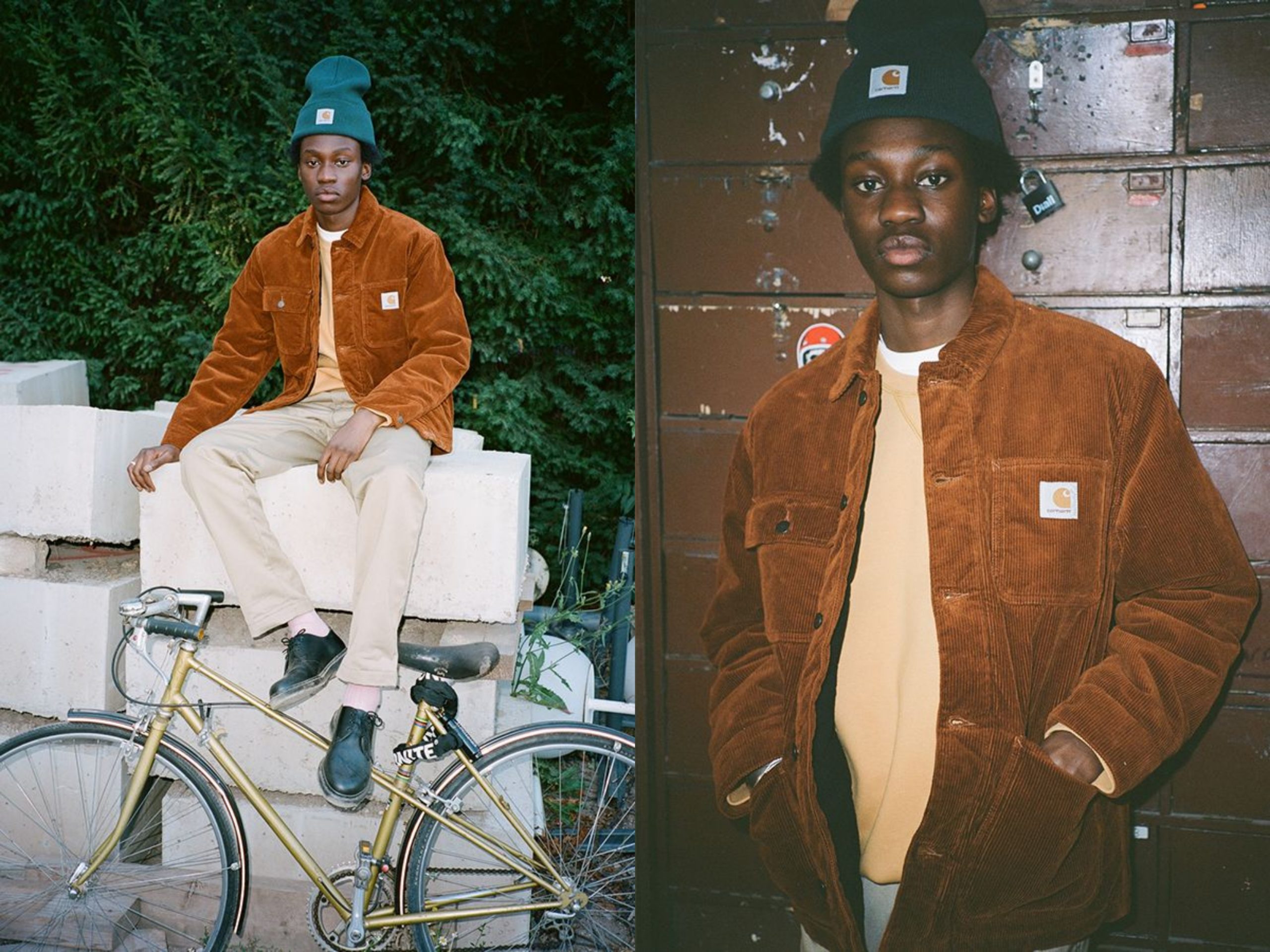