GQ's Game Changer of the Year.

2020 has been a good year of Lewis Hamilton, after claiming the first prize at the Portuguese Grand Prix in October, he now is spotted gracing the cover of British GQ.

In the interview, the Formula 1 racer discusses his experiences of racism and his future plans to ensure that he’s not the last great black motorsport star, “and so we came up with the idea to put together a commission, to help young black men and women get into our sport.” he explains. Highlights of the photoshoot — captured by Misan Harriman — include a blazer, snood and shirt from Dunhill as well as a full ‘fit from the Fear Of God x Ermenegildo Zegna collection.

Read the full interview via the British GQ website, now. 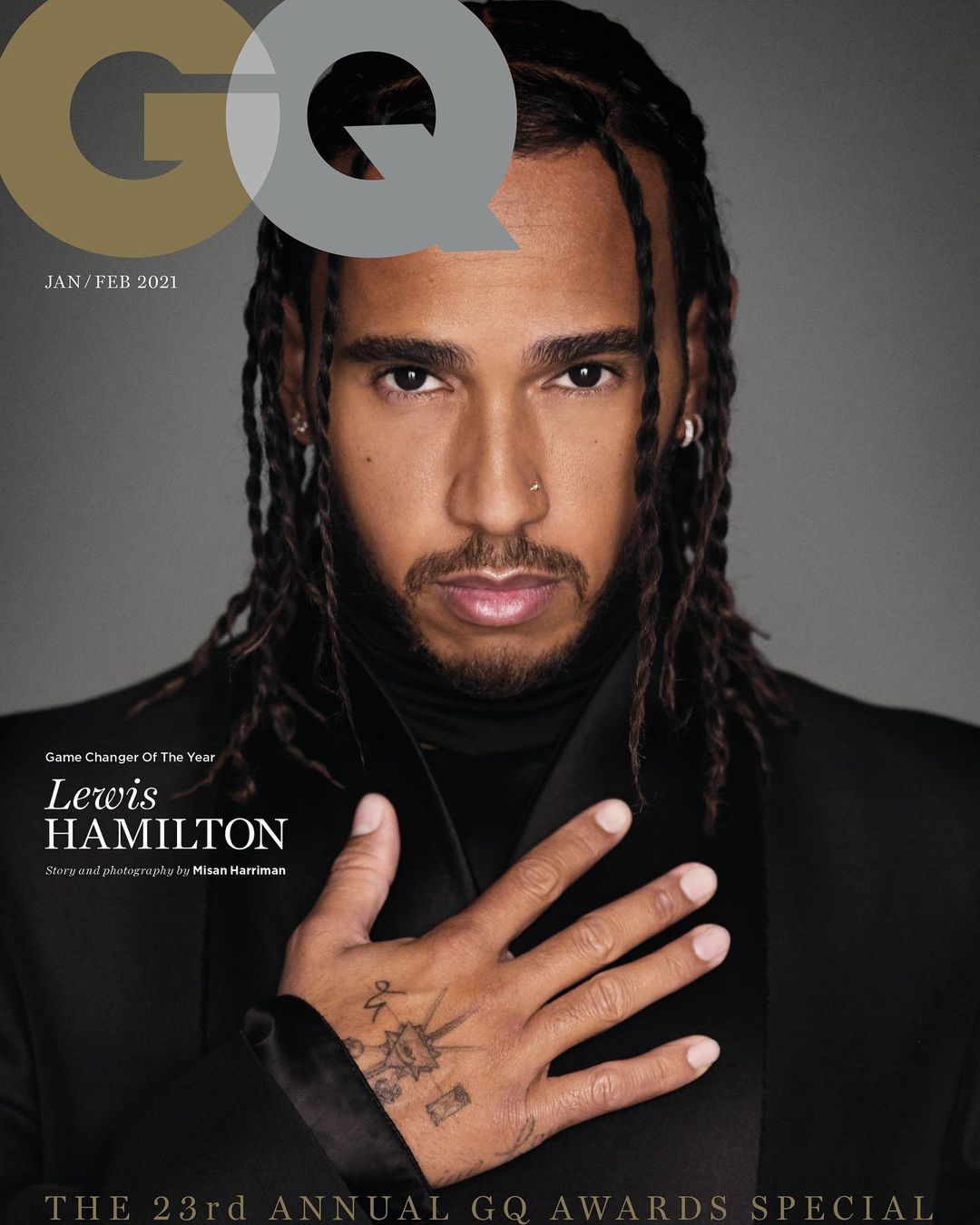 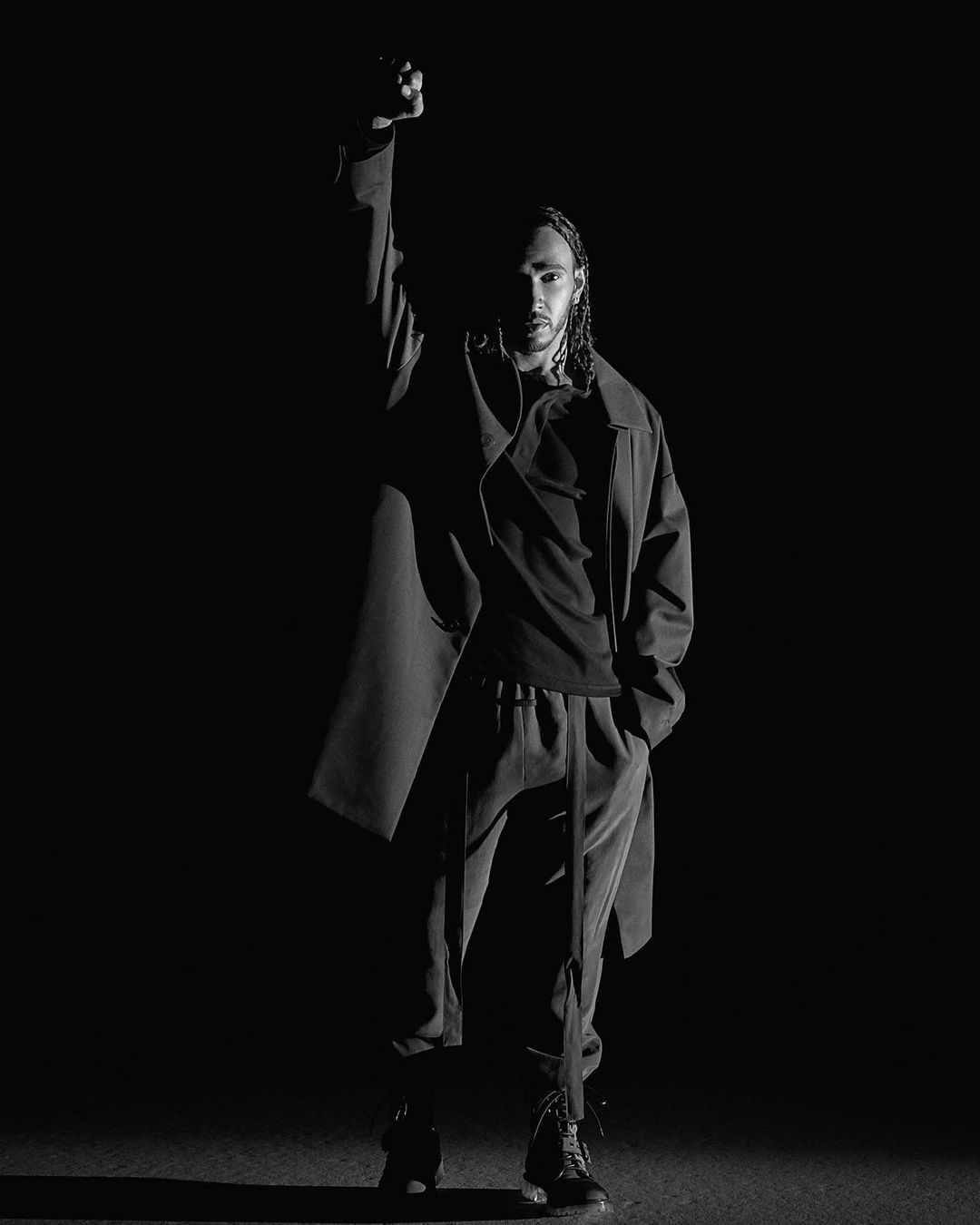 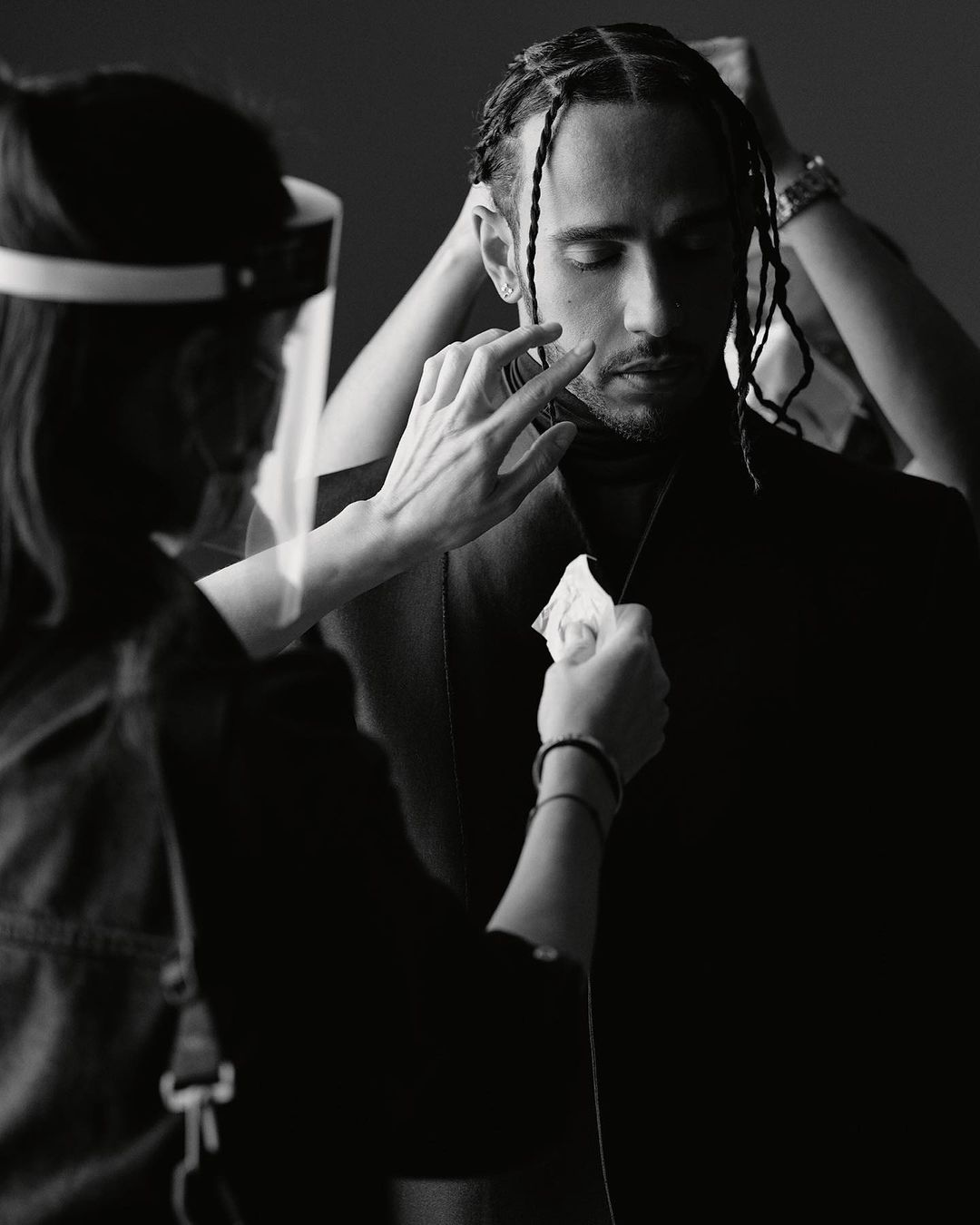 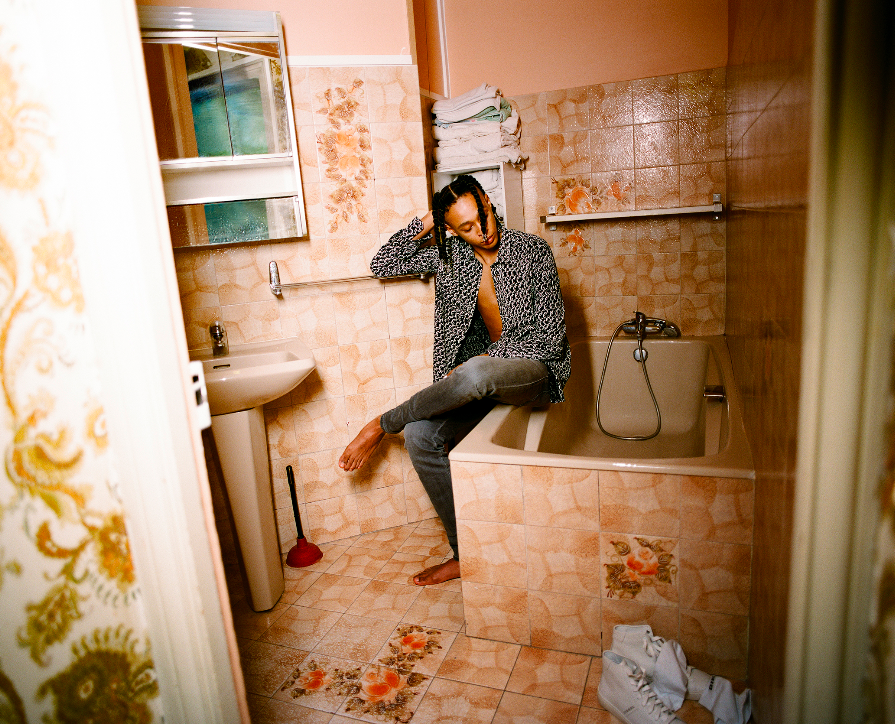