The MOBO Awards Are Back and Bigger Than Ever

A celebration of Black music and culture, the MOBO awards are back and will take place on the 9th of December. Despite being amidst the winter season, things are heating all the way up. Not only will the award show be live-streamed for the very first time on YouTube at 7:00 pm, but the show will also be aired on BBC One at 10:45 pm followed by a highlight show special which will be available to stream on BBC Iplayer on the same night.

2020’s MOBO Awards can expect exclusive performances from the likes of Headie One, M Huncho, Ms Banks, Tiwa Savage and many more. Perhaps the star-studded line up of musical performances wasn’t enough for you, the UK’s biggest black-led celebration also boasts Maya Jama and comedian Chunkz as their hosts.

Bringing a fresh approach to the 90-minute award show, brand-new categories have been announced among the impressive list of nominees. According to press, MOBO founder Kanya King says it’s “more important than ever” to “continue the rich history of showcasing the very best of black music and culture.”

For an exclusive breakdown of all categories and nominees, head over to the MOBO Awards website. 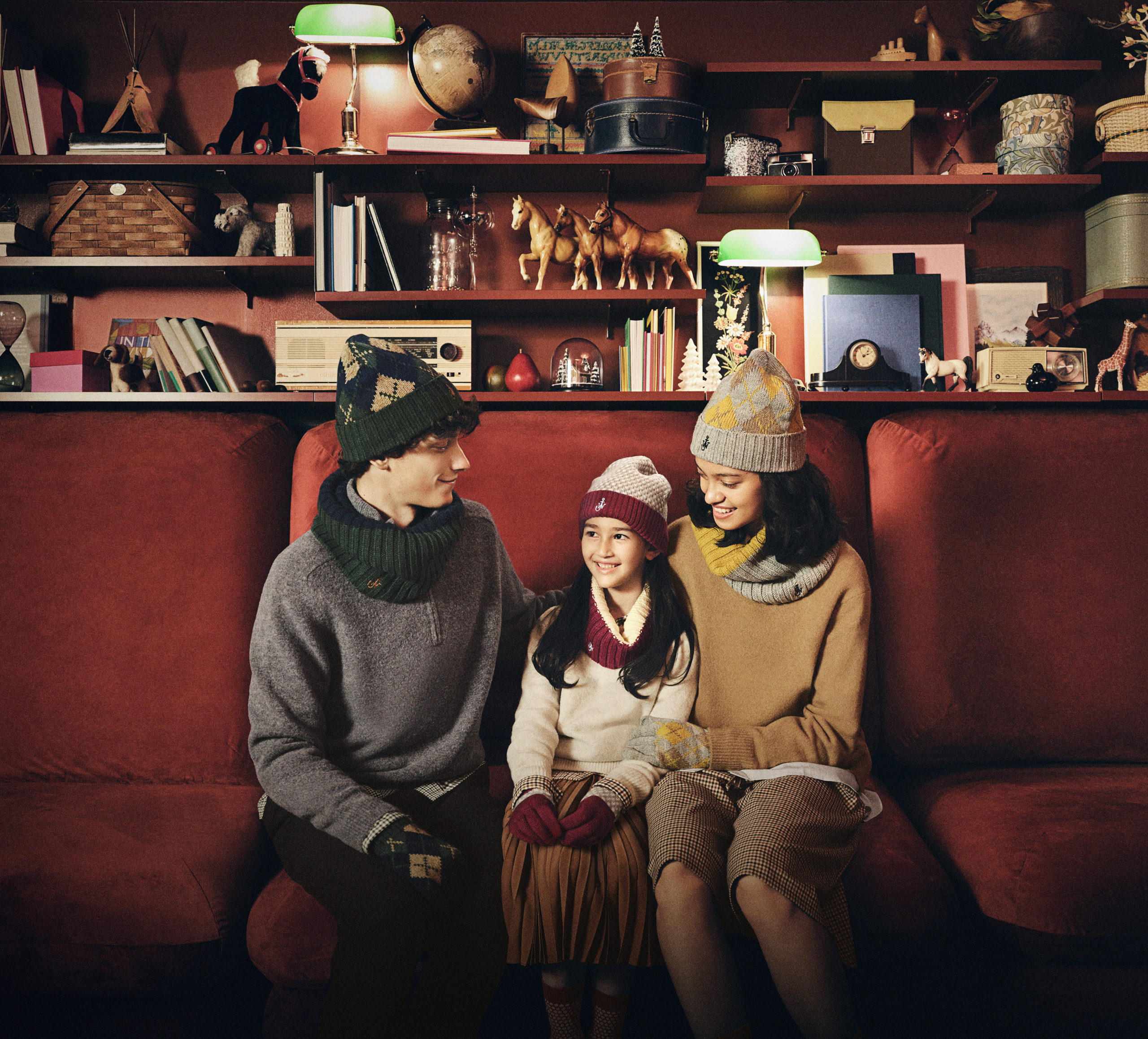