Following months of speculation, Drake and Nike have officially announced their pending collaborative line NOCTA which is set to launch in-store and online later this month.

Taking inspiration from the Canadian rapper’s nocturnal nature as well as the street style scenes from Paris, London & Toronto, little about the initial release has been unveiled this far except for three images highlighting a selection of puffer jackets. Appearing in yellow and black colour iterations, the yellow option features the word “NOCTA” on the front and “C.L” on the back whereas the black iteration hosts the Nike Swoosh embossed on the back. Speaking on the announcement, Drake penned an accompanying essay elaborating on what the collab means to him;

“This opportunity is something that I’ve been waiting on for a really long time. To be associated with the highest level possible — that was always my goal. We put in a lot of hard work, a lot of man and woman hours, during the last two years. To see it all coming to fruition starts an exciting new chapter in my life.”

Check out the three shots below and expect to see NOCTA’s first offering drop via the Nike webstore starting December 18th. 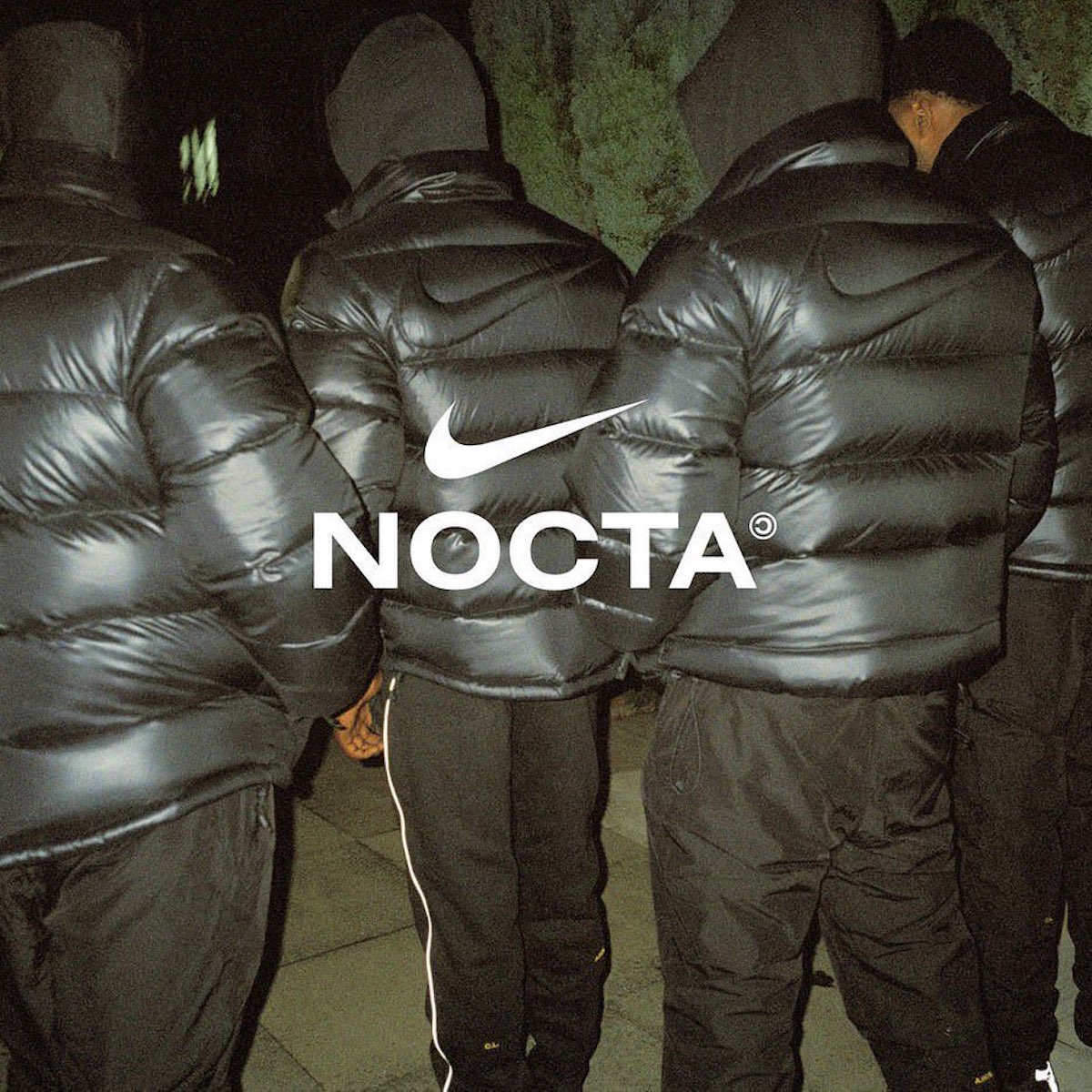 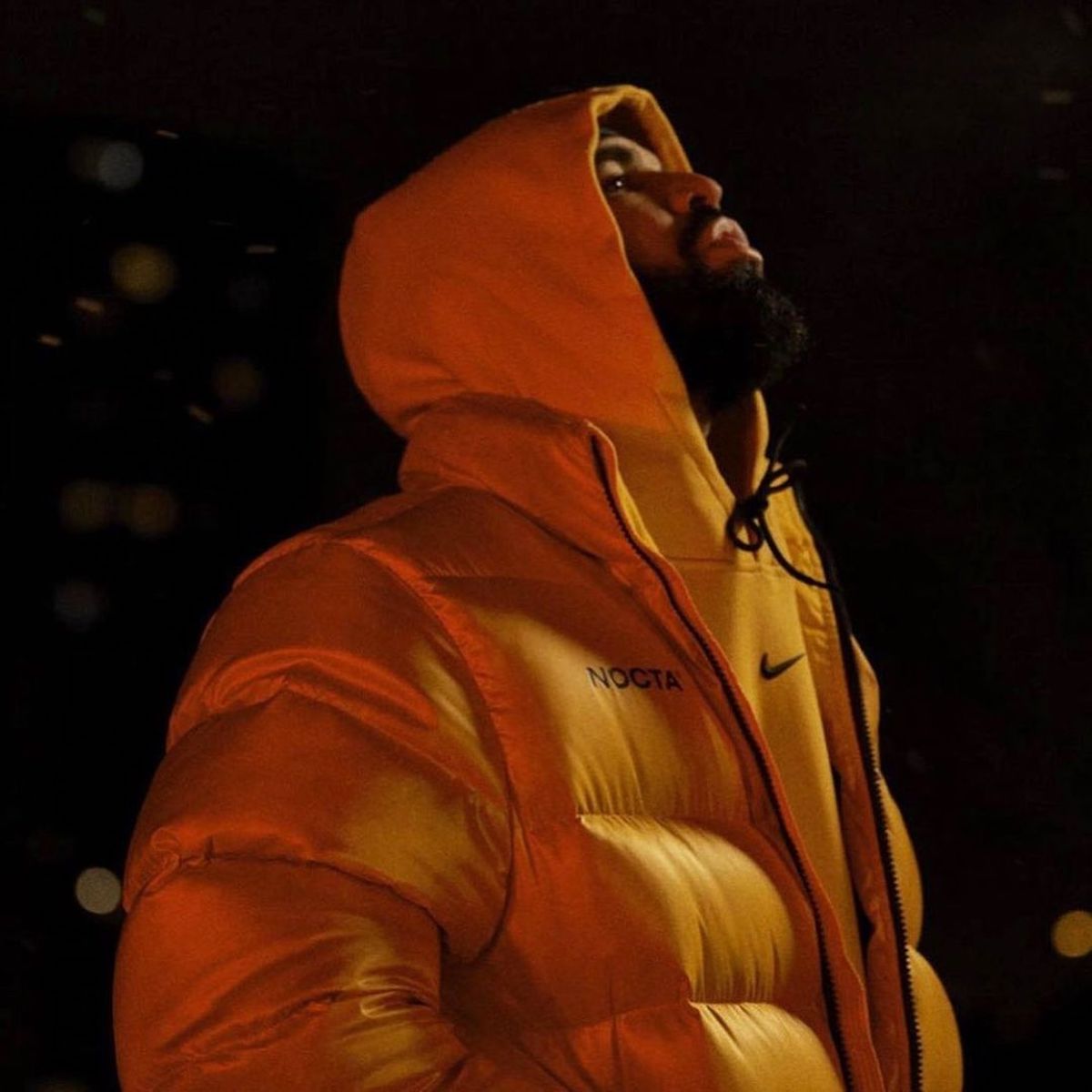 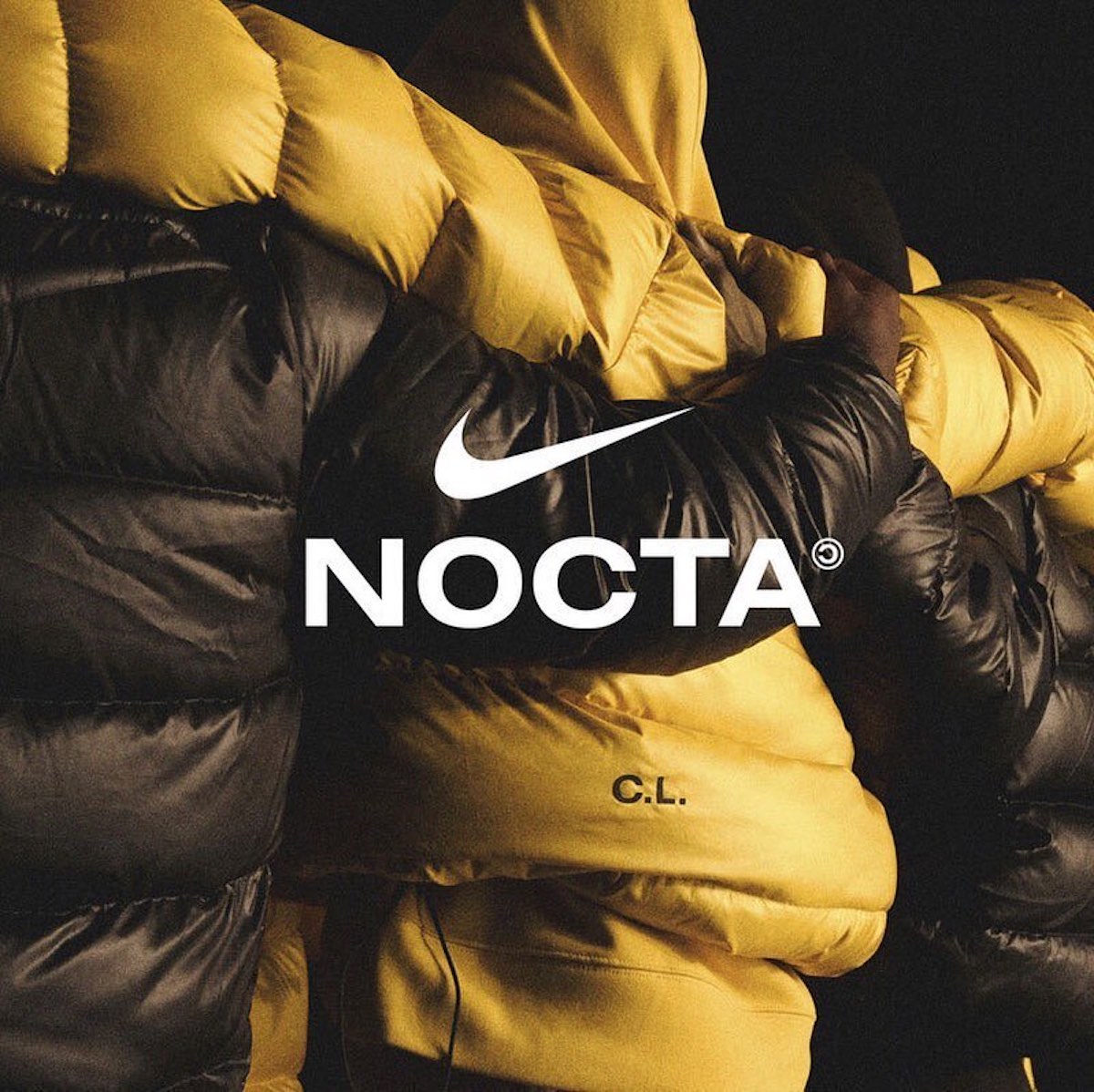 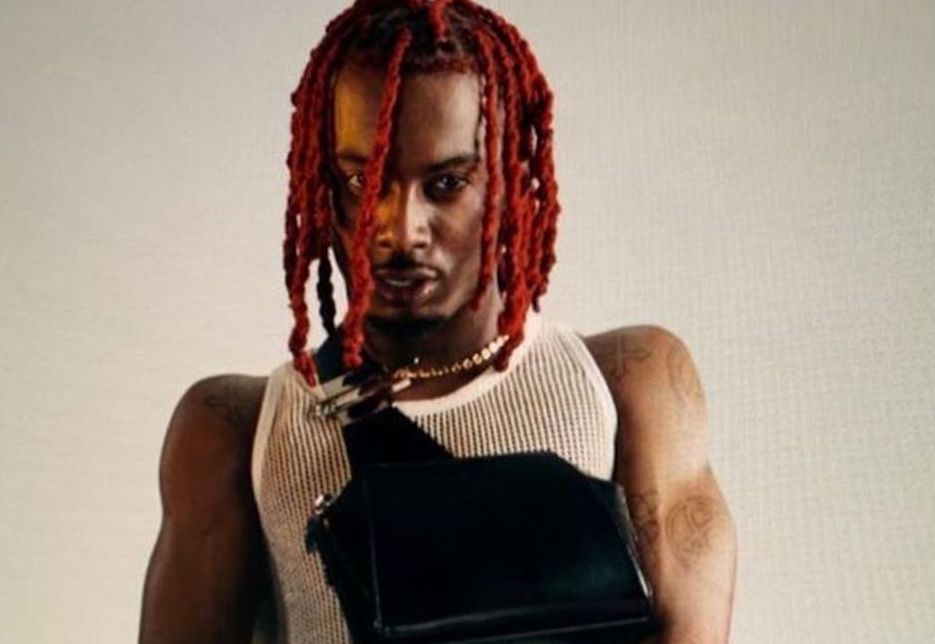