Here’s What Happened at The MOBO Awards 2020

The winners are in.

And just like that… The MOBO Awards 2020 drew to a close. Acclaimed the UK’s biggest celebration of black music, the 90-minute spectacle show hosted by Maya Jama and Chunkz captured the hottest new talent and black voices that underpinned the turbulent year of 2020.

The spectacular show announced the likes of Nines, Mahalia, Headie One and Aitch all go home with an award, against a star-studded ensemble of fellow nominees.

London rapper Nines received an impressive five nominations including the exalted ‘Album of The Year’ for Crabs in A Bucket. Elsewhere, North London star Headie One took home ‘Best Male Act’, as well as gifting us with live performances featuring M Huncho and Young T and Bugsey. 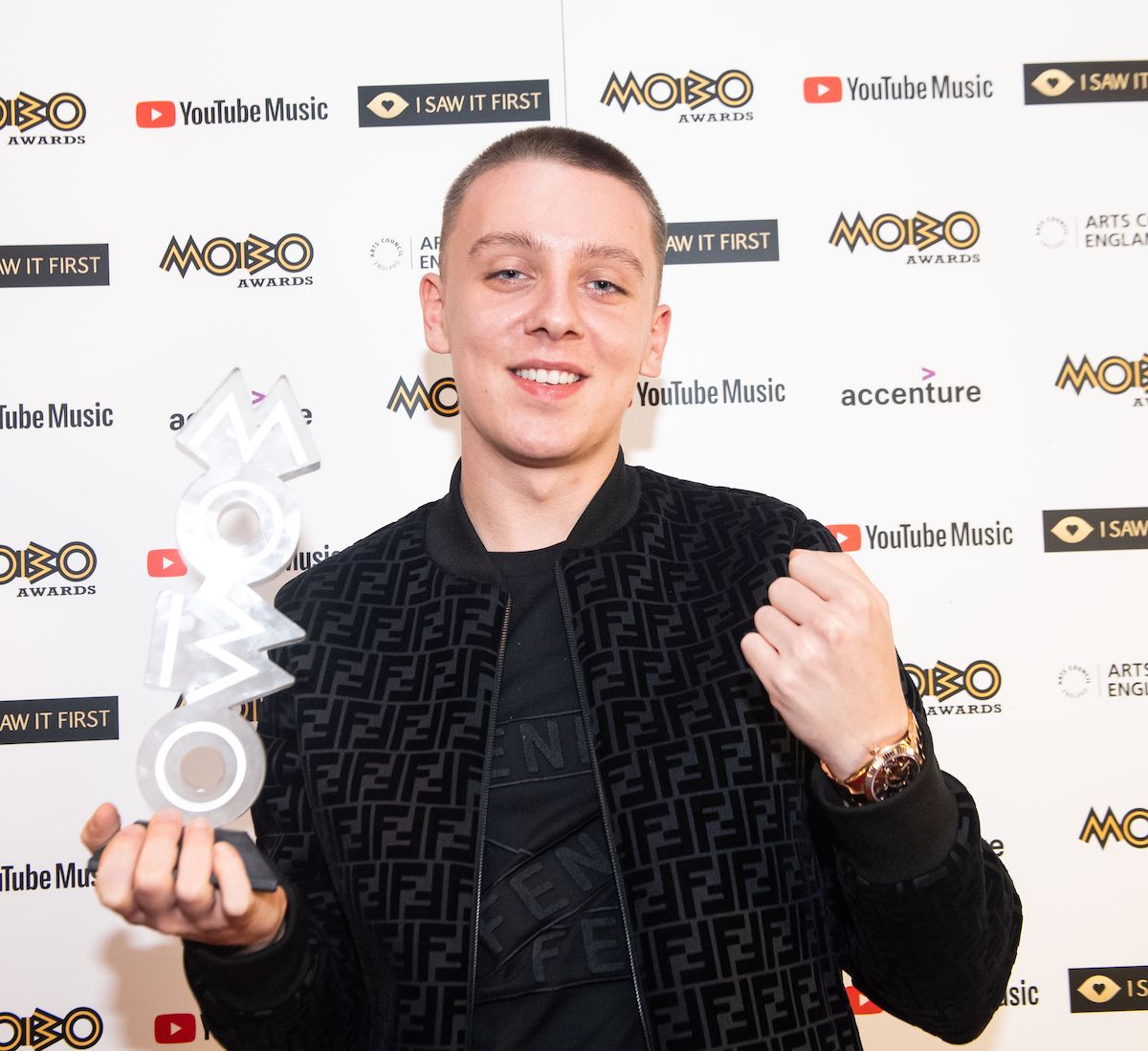 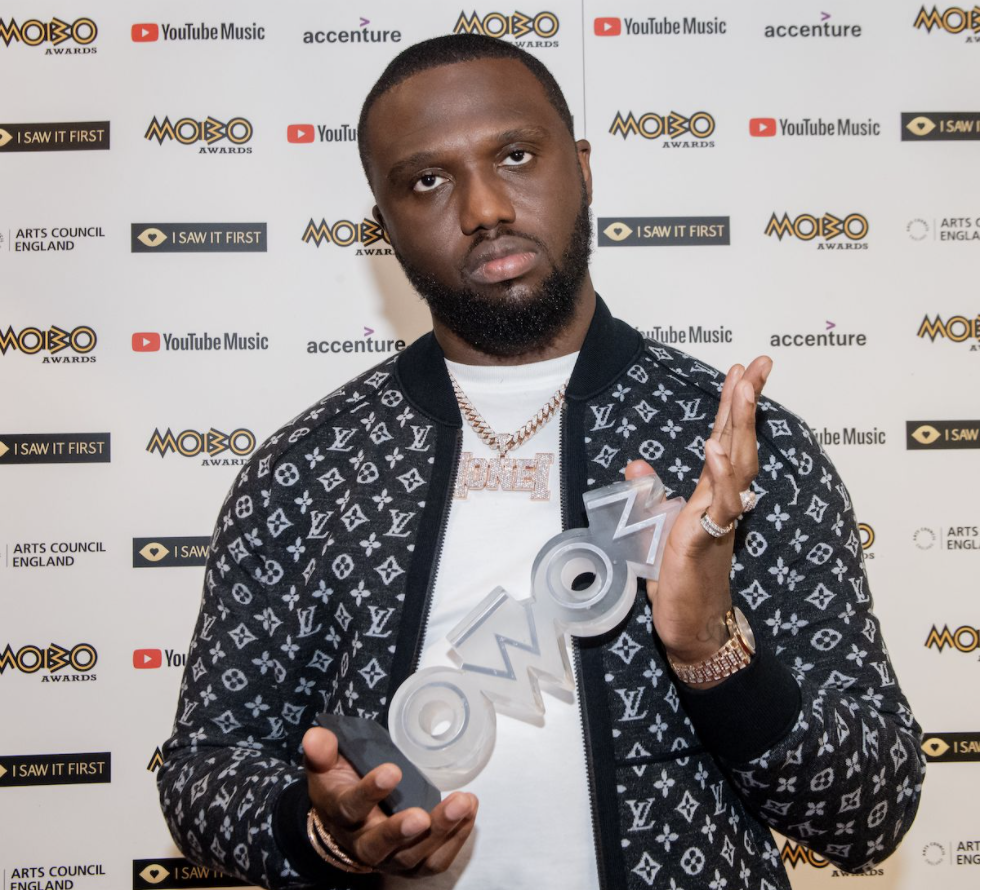 Kanya King, the founder of MOBO Awards said: “I feel very proud about this year’s show which will go down in history because of its unique commentary and set of circumstances.”

A diverse showcase of black music in all its glory, from the likes of Drill, R&B, Soul, Afrobeats and Dancehall – check out the full list of 2020 MOBO winners below. 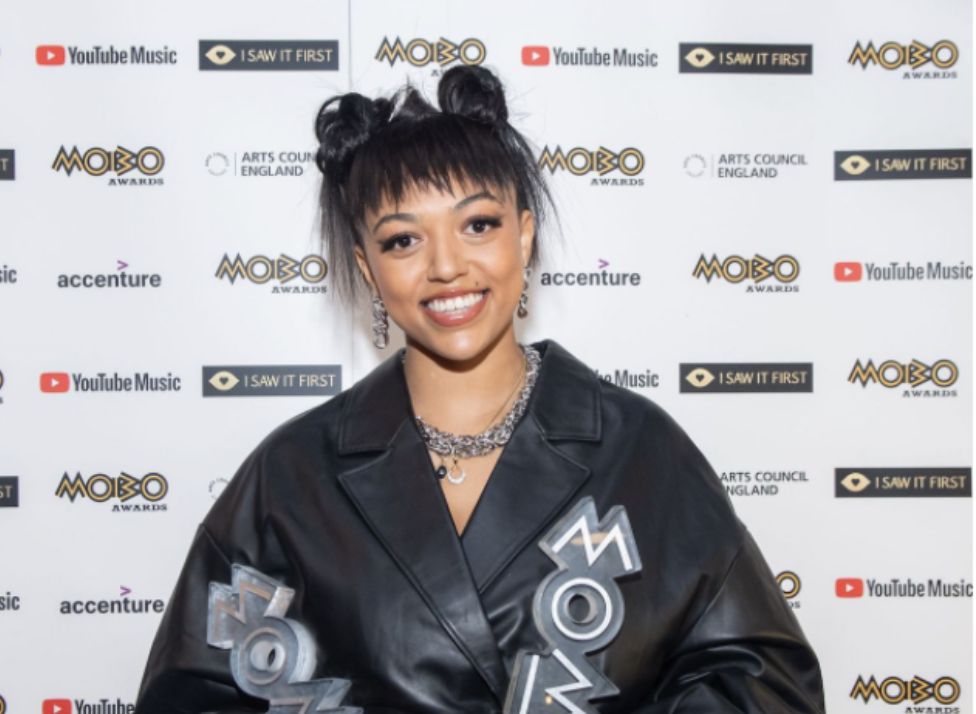 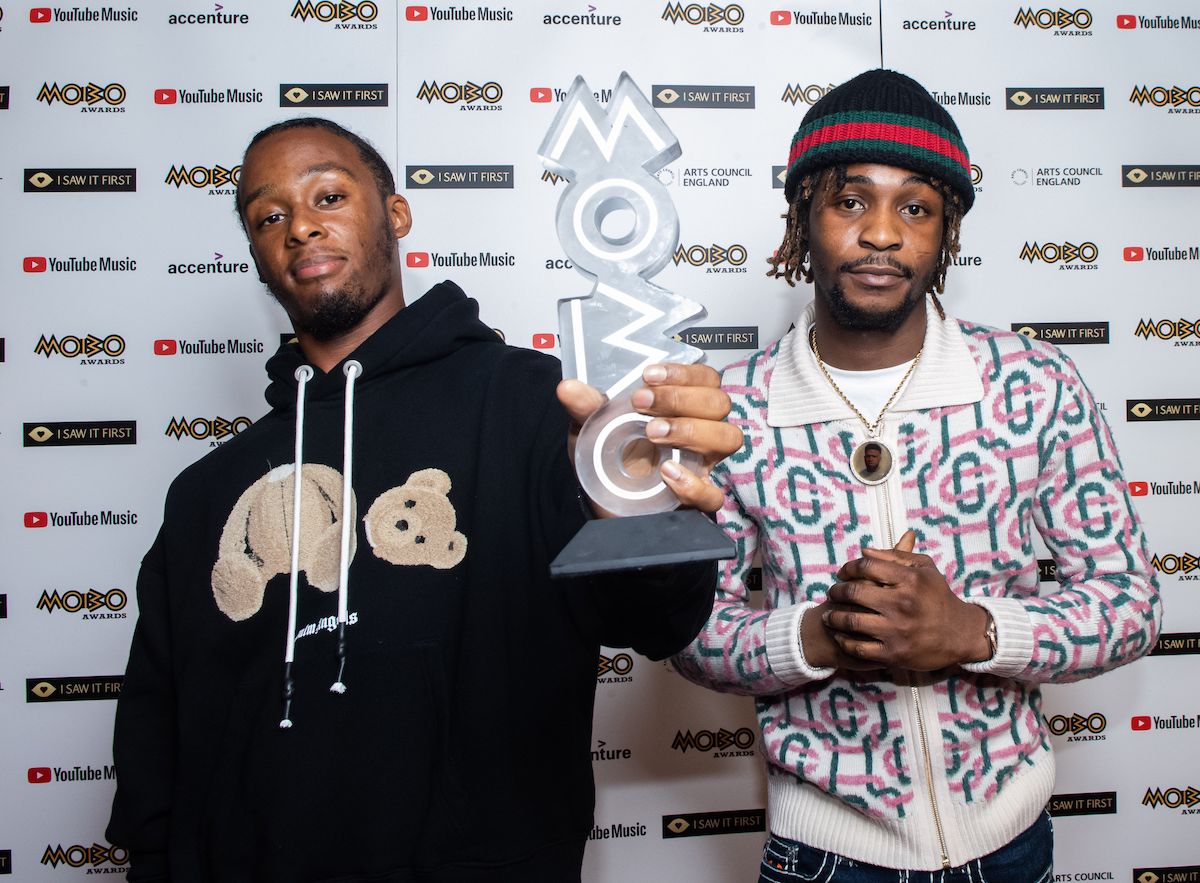 ALBUM OF THE YEAR
NINES – ‘CRABS IN A BUCKET’

VIDEO OF THE YEAR
NSG – ‘LUPITA’ (DIRECTED BY KEVIN HUDSON) 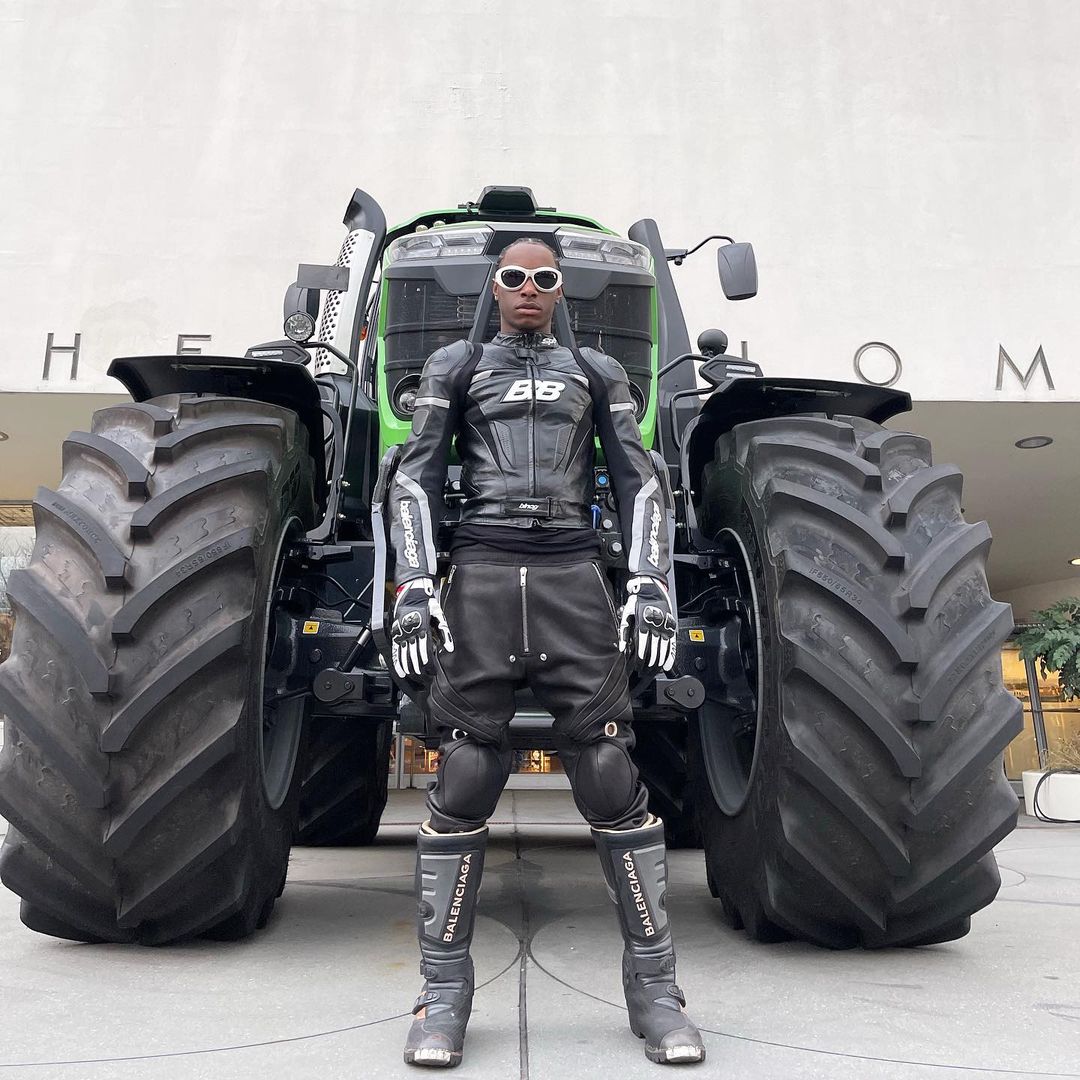