Rolling out the next release from their ongoing collaborative series, British design mainstay Kim Jones recently gave us a further sneak peek at the pending Air Max 35 update which sees the introduction of at least two new colourways of the much-loved silhouette.

While the “Total Orange” style has already seen official images released, Jones’ took to Instagram to give us a closer look at its lighter “Volt” counterpart which is set to drop alongside its previously previewed iteration. Comprising upper panels which apparently take inspiration from elements of human anatomy, both styles feature pops of their leading colours throughout in addition to dark webbing, dual-branding on the tongue and sides, reflective silver accents and a translucent outsole.

Thoughts? Check out some shots of the release and expect to see them rolling out in early 2021. 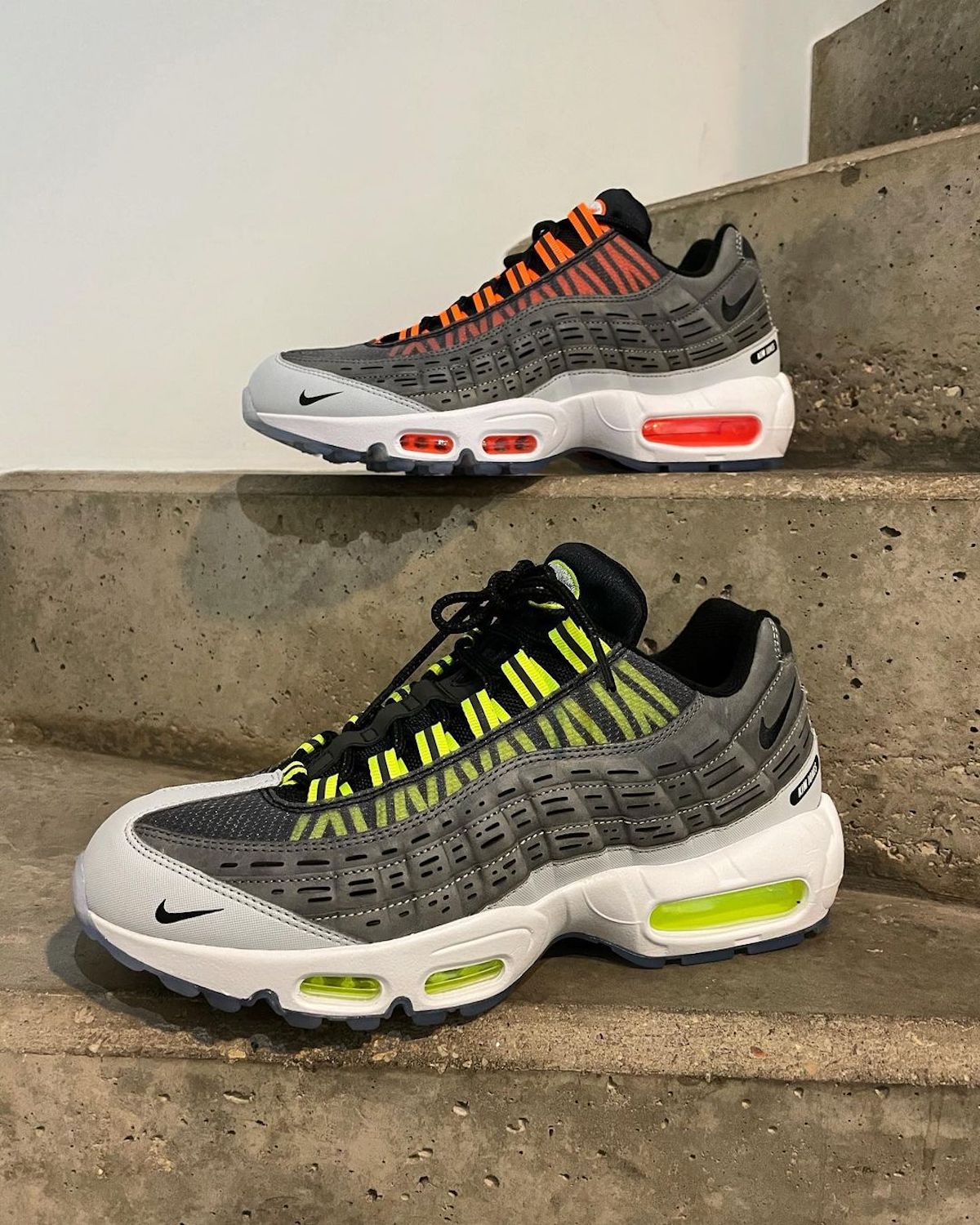 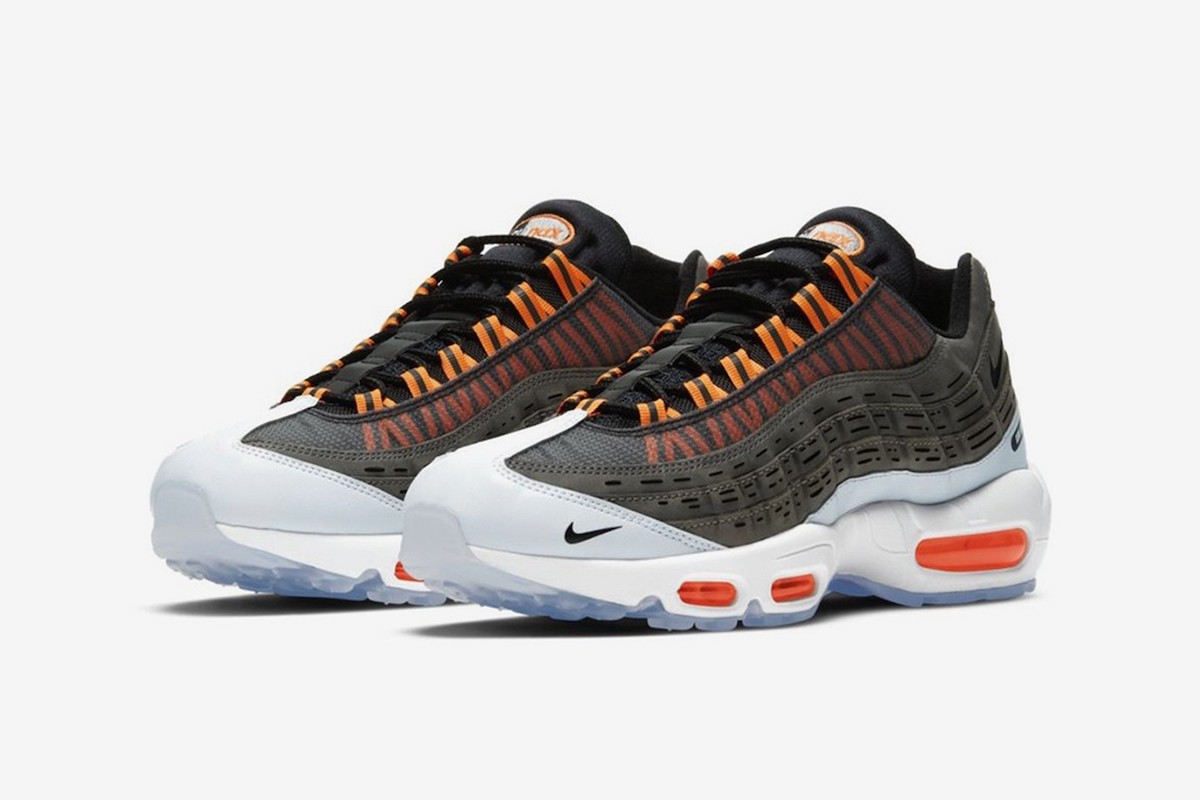 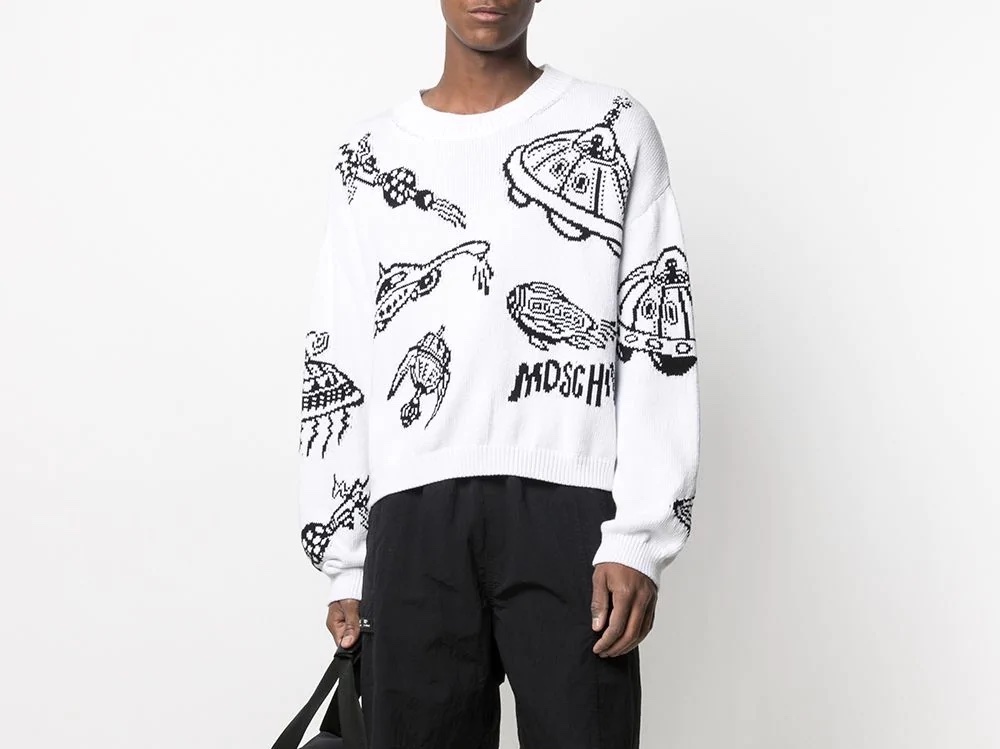