Delivering a futuristic, tech-driven design Williams’ has become synonymous with, the new arrival drops in a bone-white colourway with black accents throughout, built using a series of meshes and fused seams. Though an original silhouette from the outset, both new and familiar features appear throughout including a flashy chrome silver overlay, Zoom air units, EVA foam midfoot, and dual branding in the form of black swooshes and Williams’ name/MMW text across the style.

Check out a couple of shots of the Nike Zoom MMW 4 and expect a release within the next ten days. 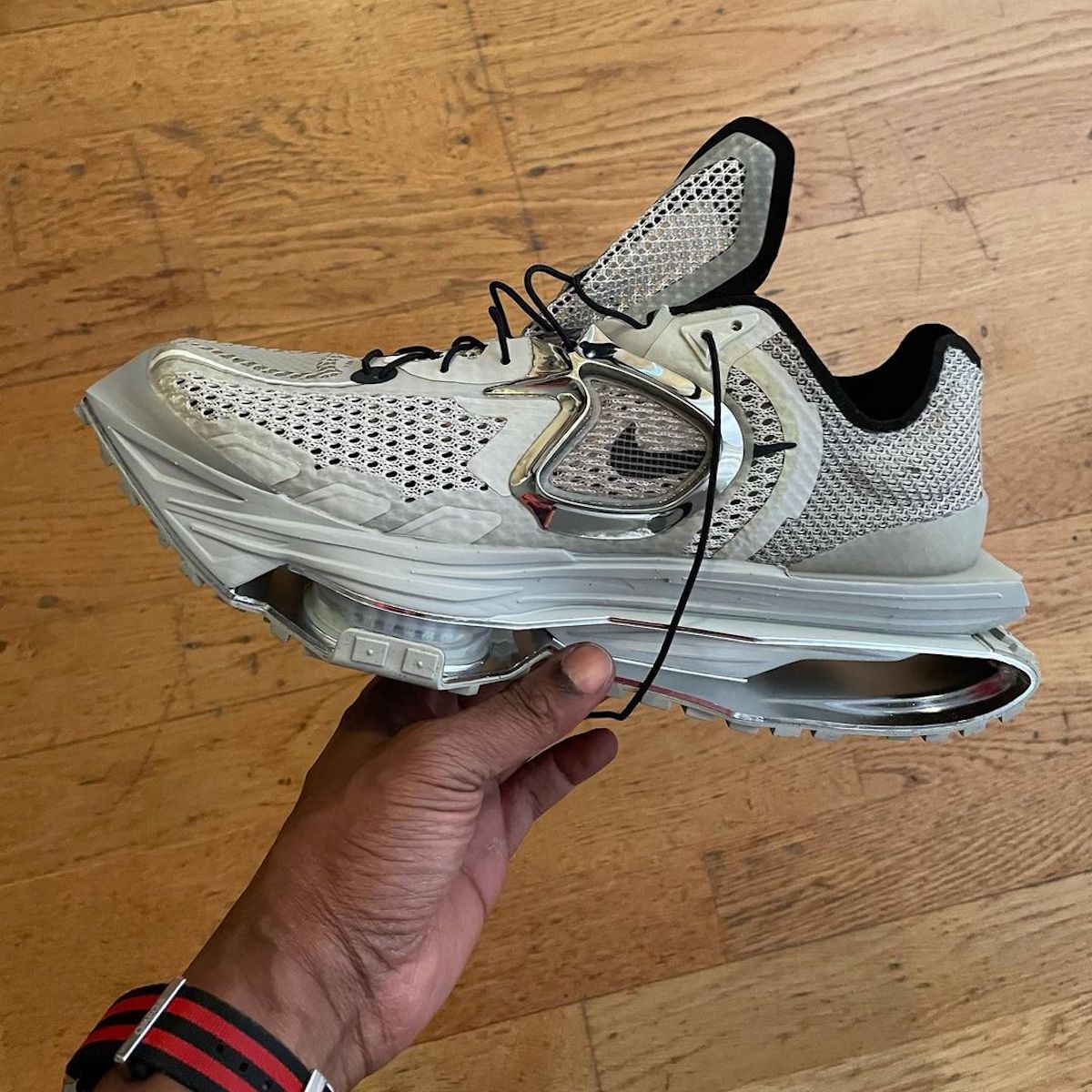 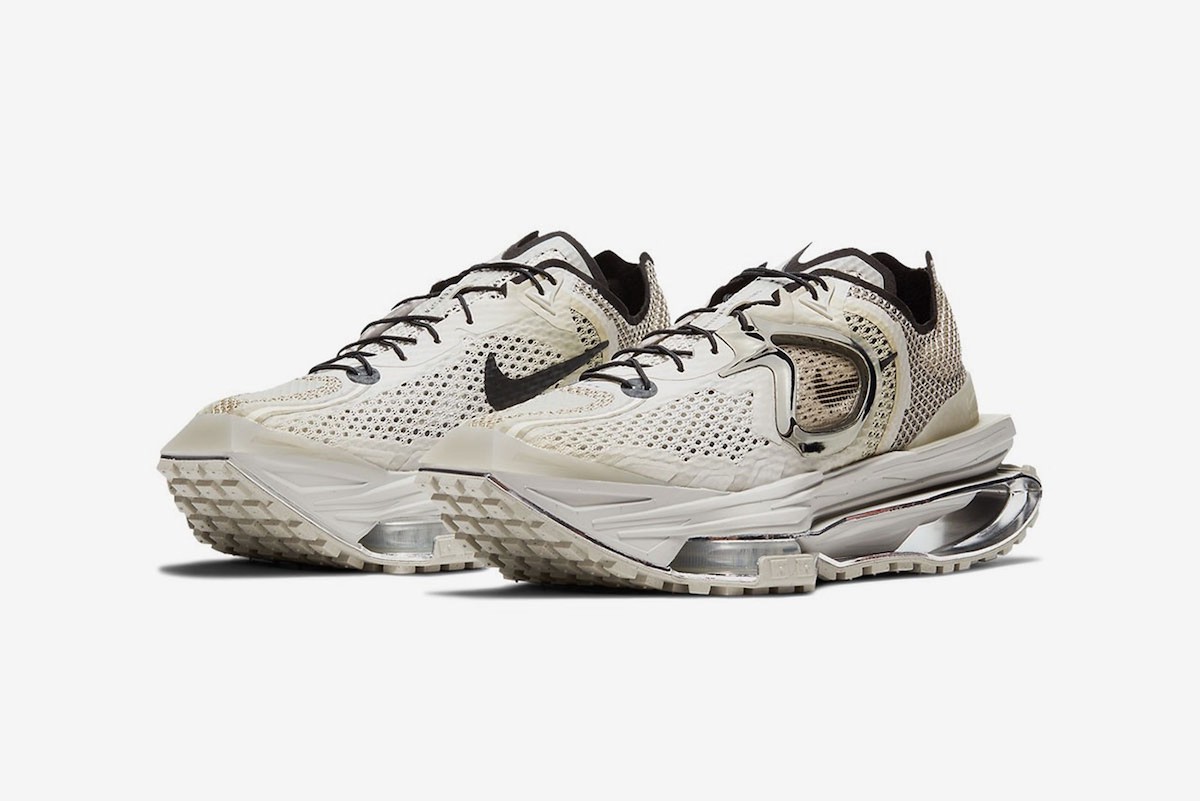 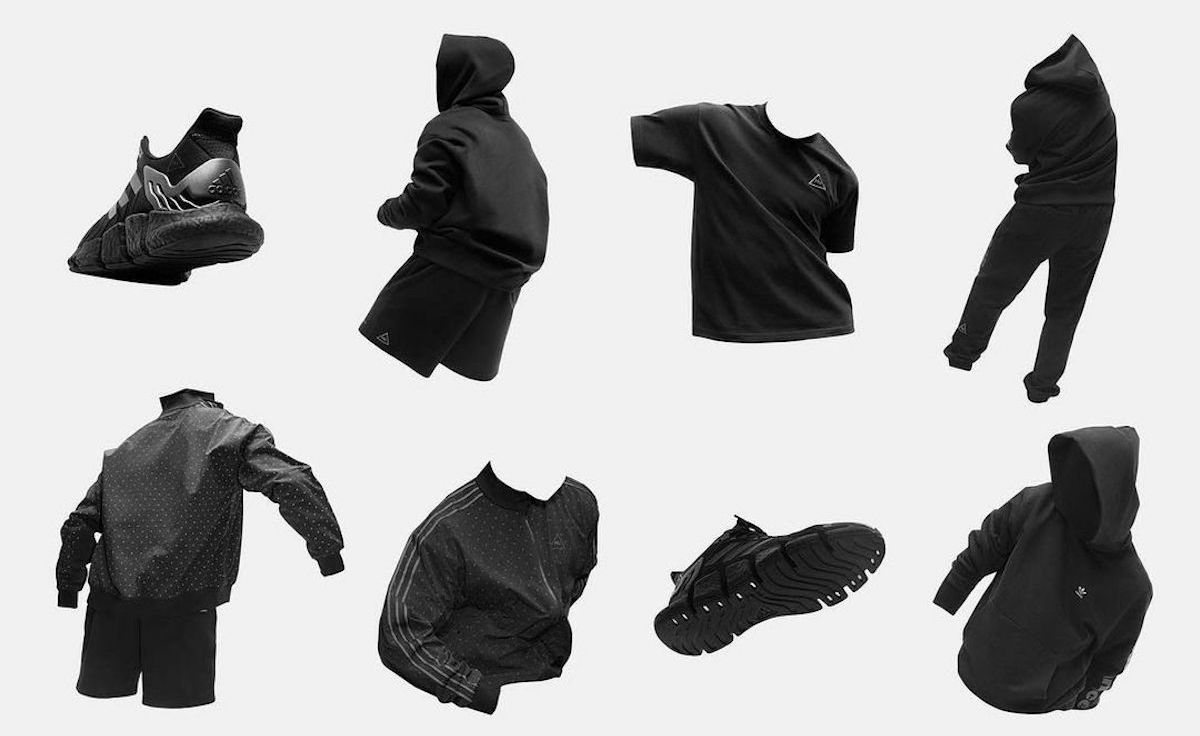