Including the revelation of exclusive Yams Day 2021 merchandise.

January 18th marks Yams Day, the annual celebration of A$AP Yams’ legacy. Held on the anniversary of Yam’s death for the past 5 years, an ideal situation would see Mob and friends hold a festival of surprise guests and performances – however this year, things are a tad bit different!

Taking things the virtual route, due to the growing pandemic, the Mob announced the annual event with a high-octane visual on Tuesday featuring A$AP Rocky interviewing people in the streets,  promoting and asking whether they were aware of the event. Despite growing speculation and uncertainty as to whether the event would go ahead, the Mob managed to keep things in full spirit unveiling the teaser, reassuring fans that it would now take place online.

Switching things up from the usual concert format that we’re used to, the highly awaited celebration instead featured under an hour of A$AP Mob footage, including a heartfelt message from YAM’s mother and the introduction to the 1st annual YAMMY Awards. Yes, that’s right. The YAMMY Awards.

Introducing a new instalment to the annual celebration, the Mob initiated award categories honouring Yams, announcing the nominees over on the Yams Day website. Awards, such as the ‘YAMBORGHINI HIGH’ (won by Lil Baby), the ‘AWGIE’ (won by Teezo Touchdown), a ‘HELLA FLOWS’ award (won by Young Thug) and a ‘NEW LEVEL’ award (won by Lil Durk) were all featured in true style throughout the visual.

“THA WHOLE WORLD INVITED” stated A$AP Mob among their short teaser clip of the celebration and they weren’t kidding.  New-York based brand HIDDEN was among Psychworld, Sainclair and Yamborghini who had unveiled official, collaborative merchandise. Offering a selection of T-shirts and Hoodies paying homage to the late A$AP Yams, the previous year saw the Mob release a joint collab with Cactus Plant Flea Market and SPIDER marking the special occasion. 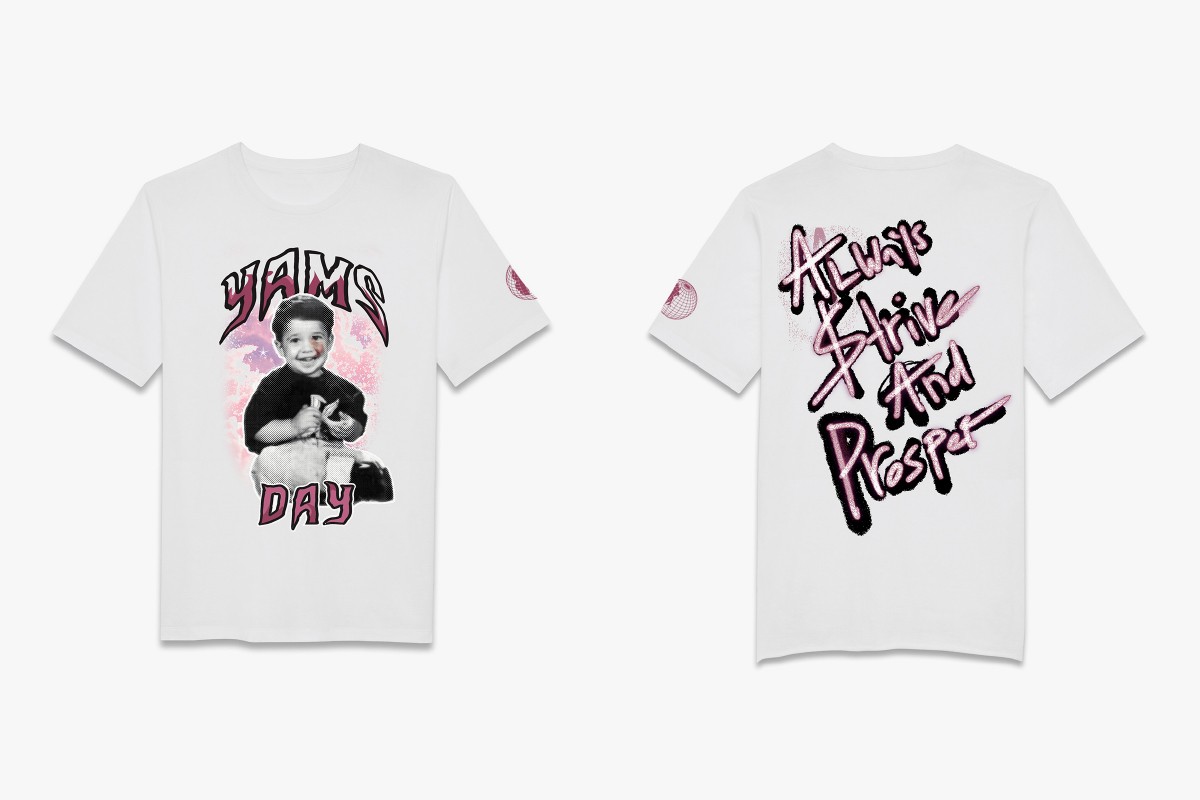 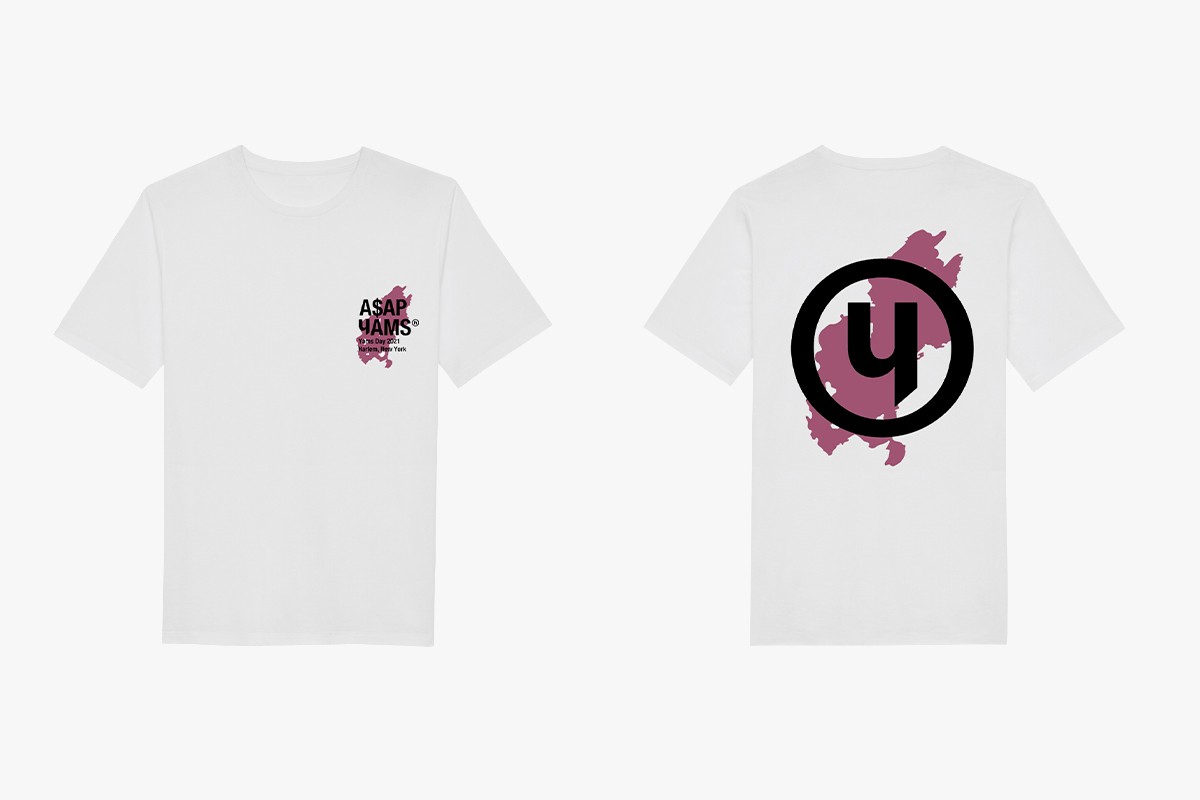 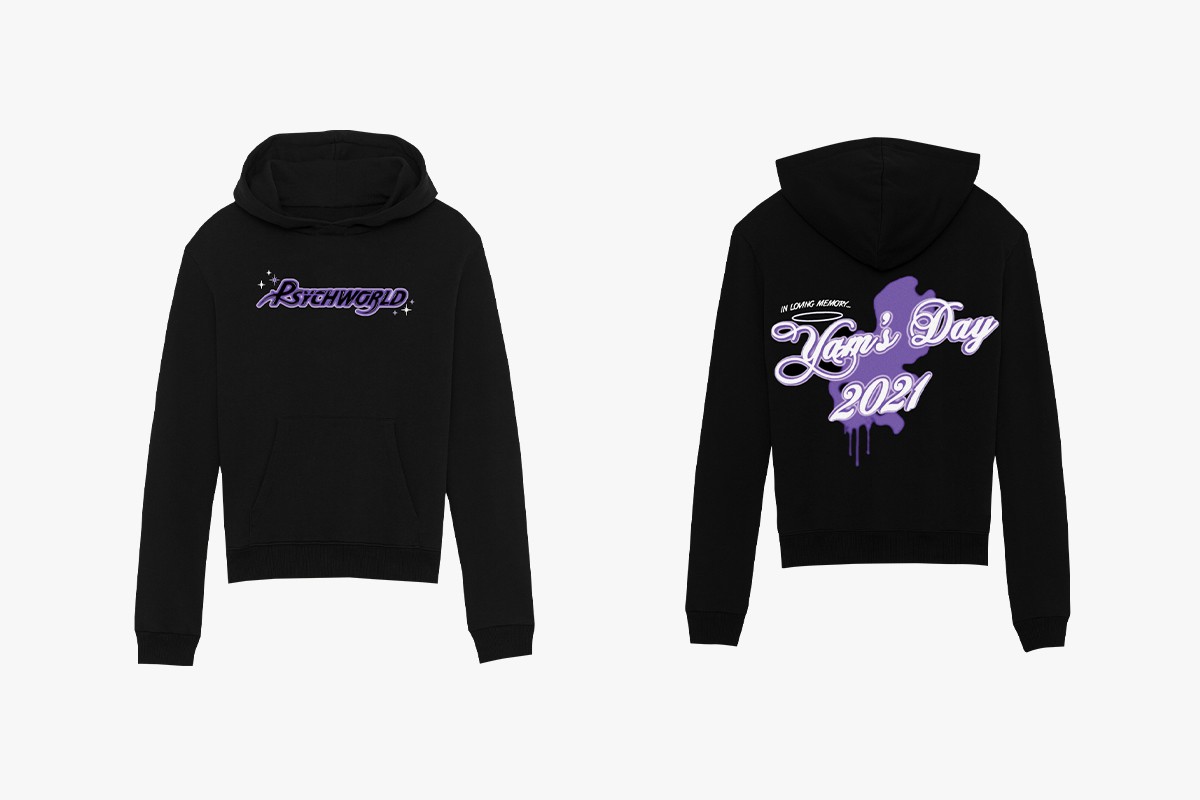 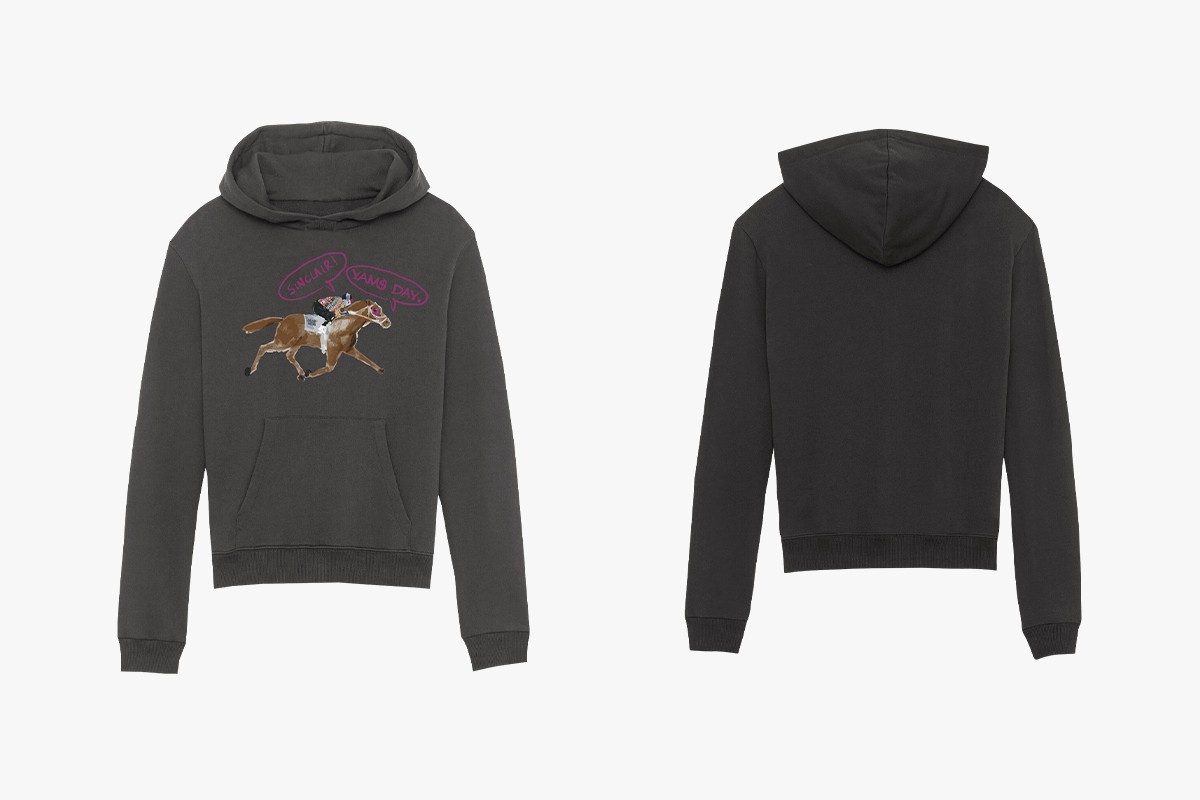 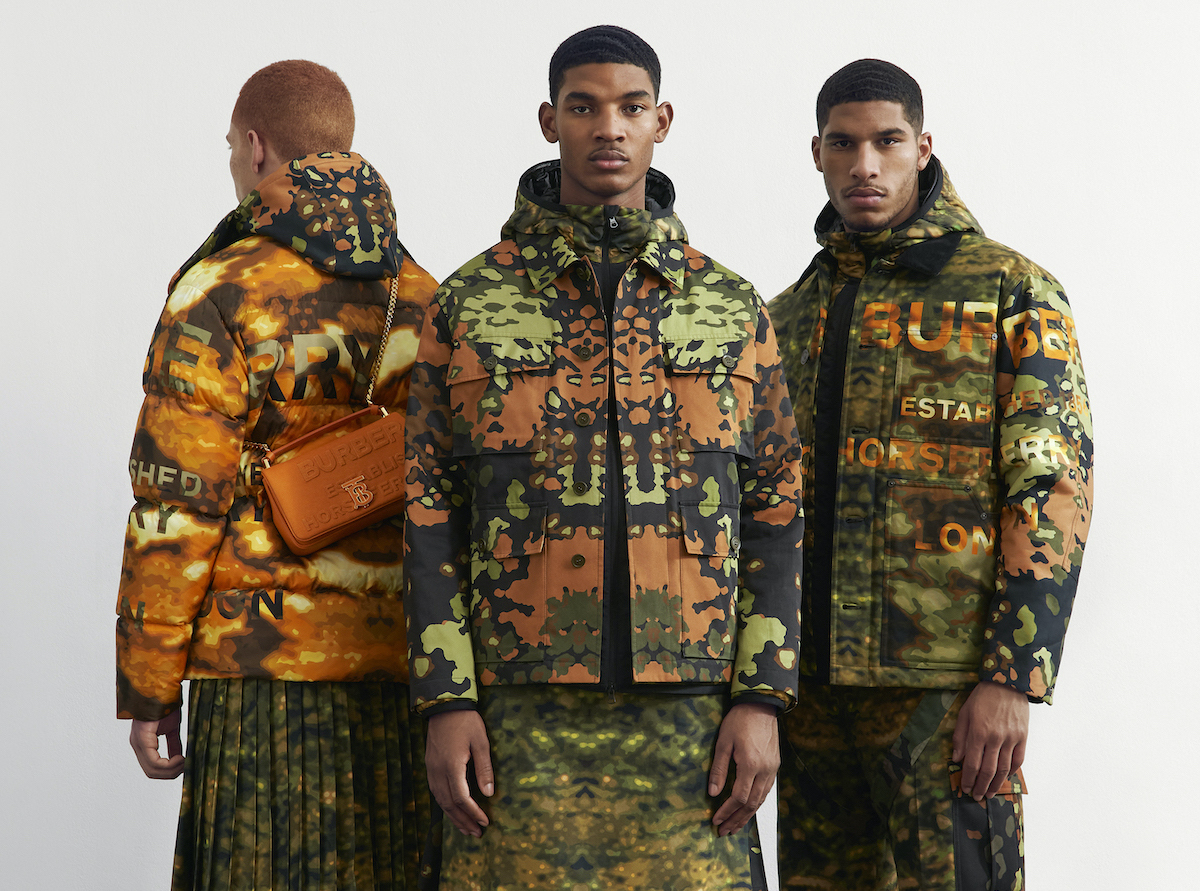