Captured on the front porch of his White Plains, New York home, Tally predictably directed the shoot while simultaneously requesting exotic props and directing his colleagues on how to position his treasured one-of-a-kind portraits. Seen here in two of the label’s iconic styles, the Neumel and Tasman slipper, he’s no stranger to their renowned comfort, having often been spotted during fashion week in their Classic Short Boots. Speaking on the collaboration, Andrea O’Donnell, UGG President commented:

“André Leon Talley is an inspiration. His story has been told many times, quite rightly, because his achievements are unique and significant, He has been a fan of the UGG brand for some time and we are superfans of his. Not only did he change the fashion industry and make his mark on modern-day culture, but he did so by being unapologetically himself.”

Check out some shots of the style-superstar in some of UGG’s latest below and head over to the brand’s website to explore his ‘FEEL ____.’ feature in full. 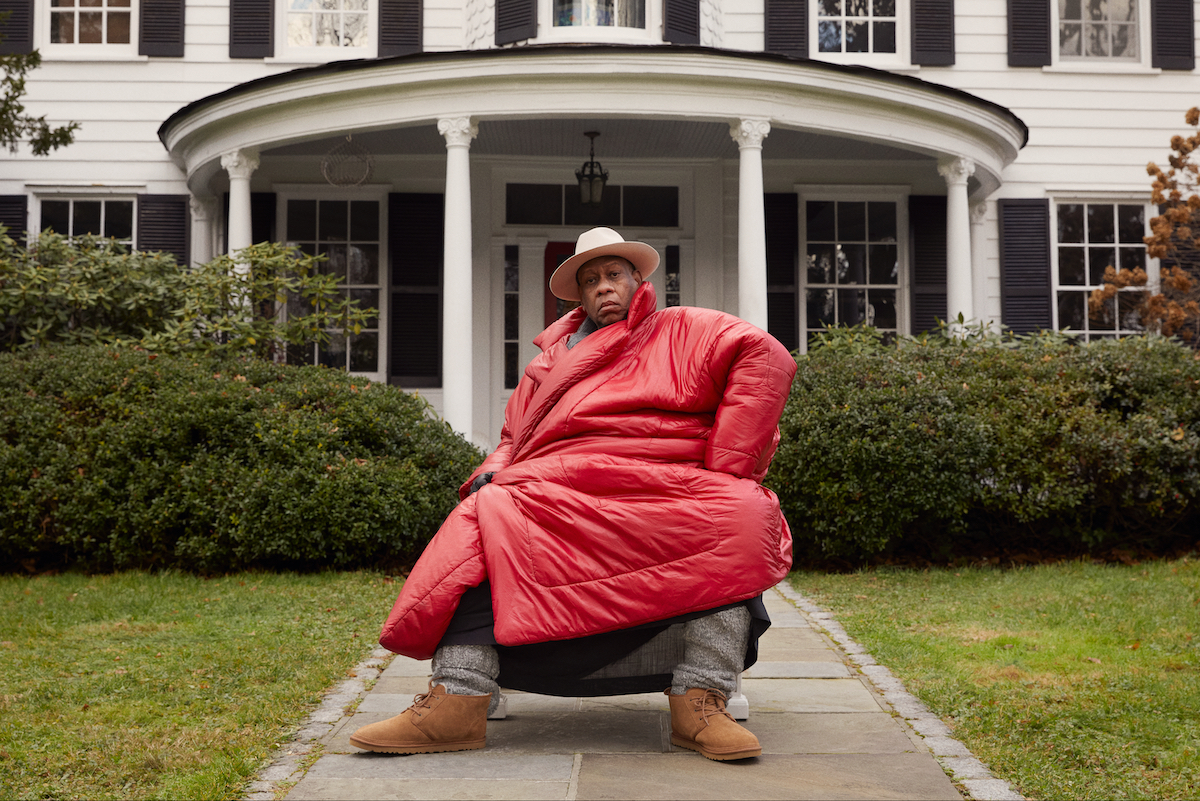 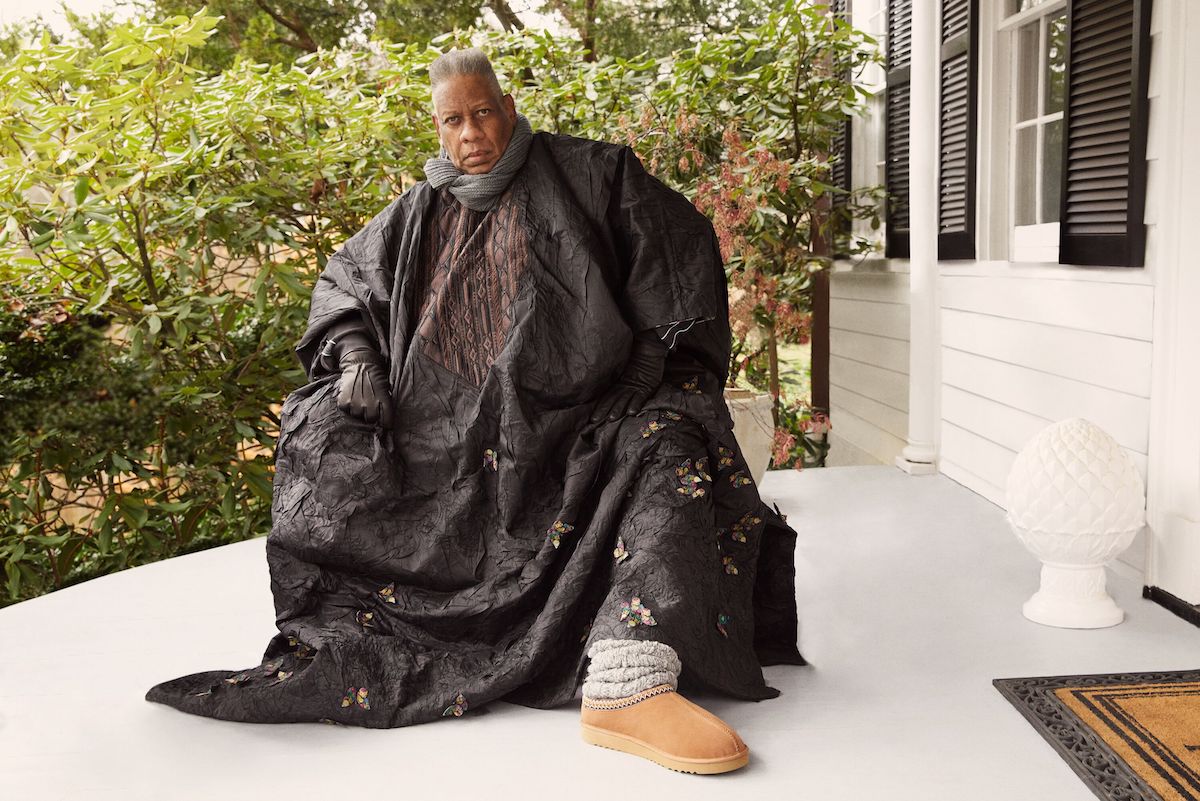 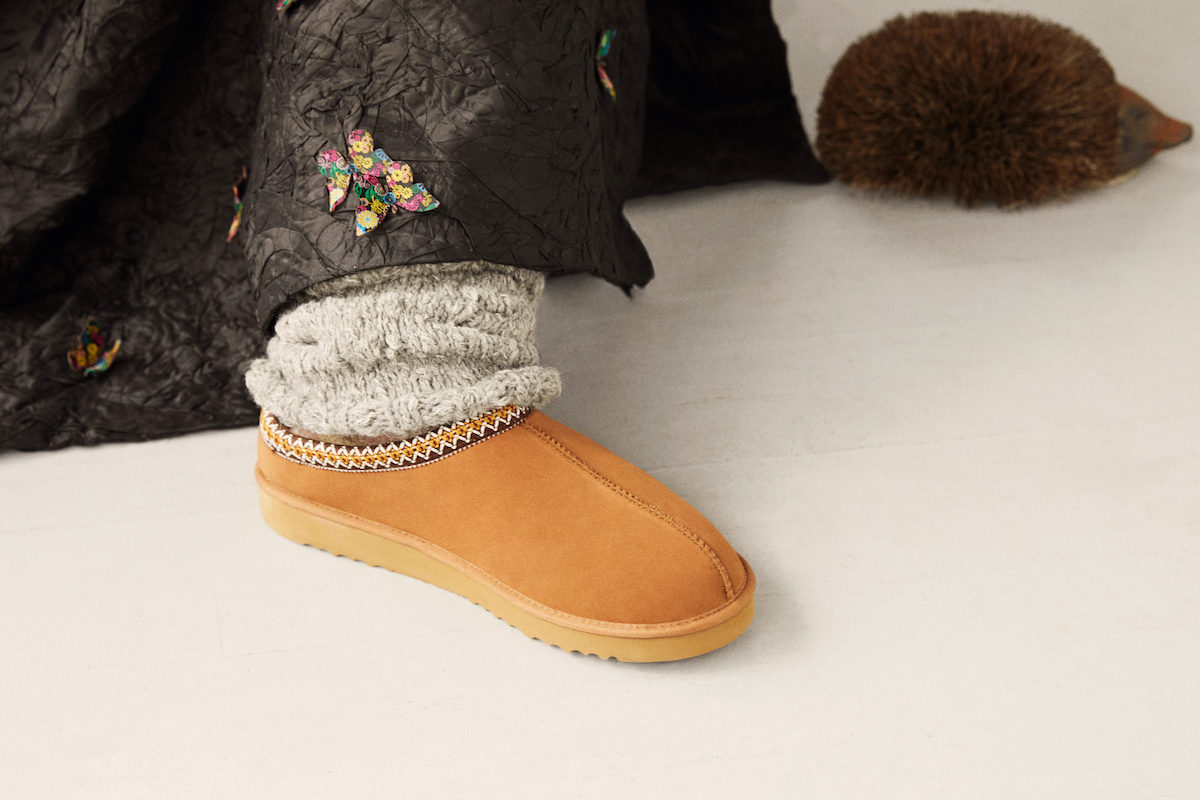 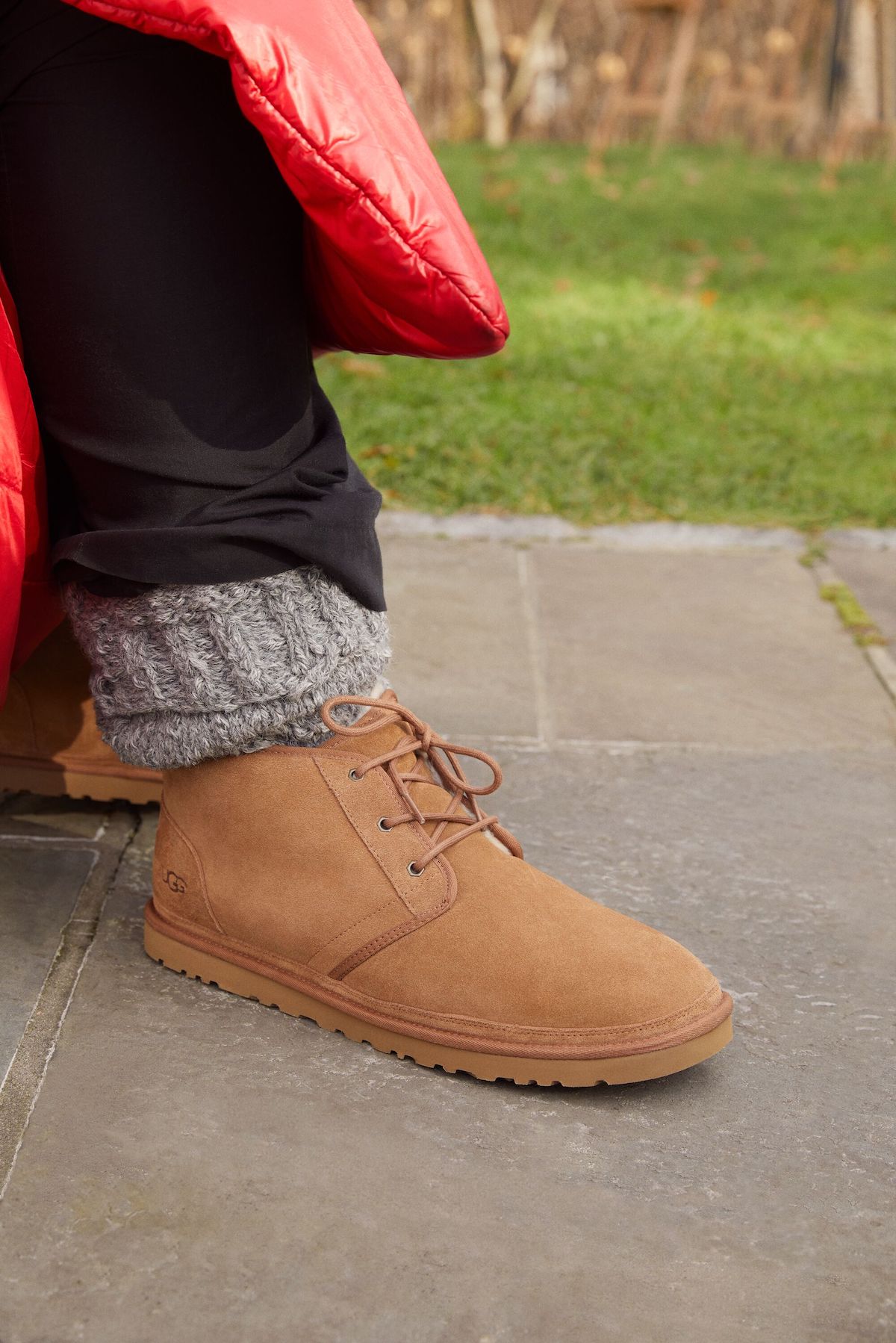 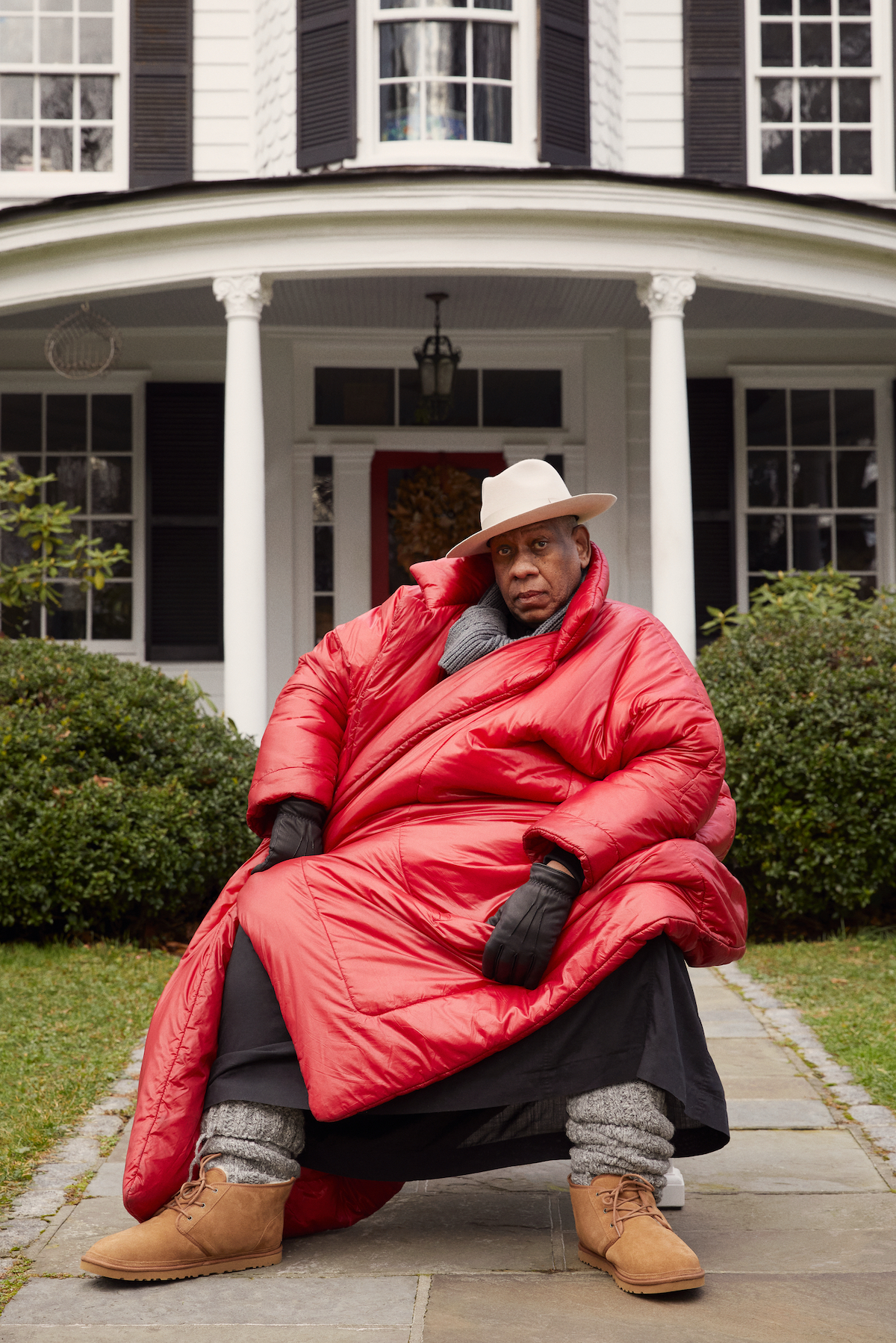 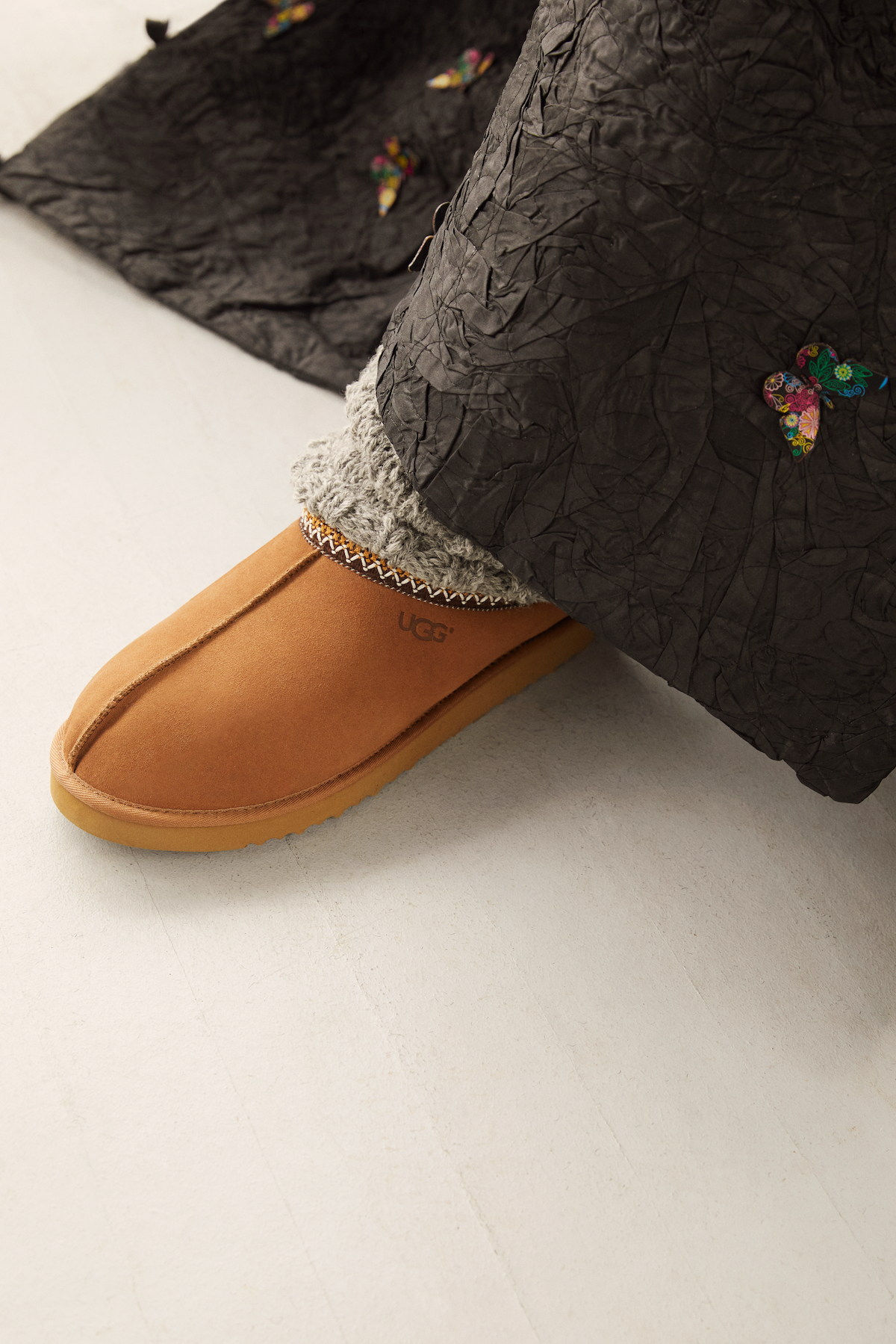 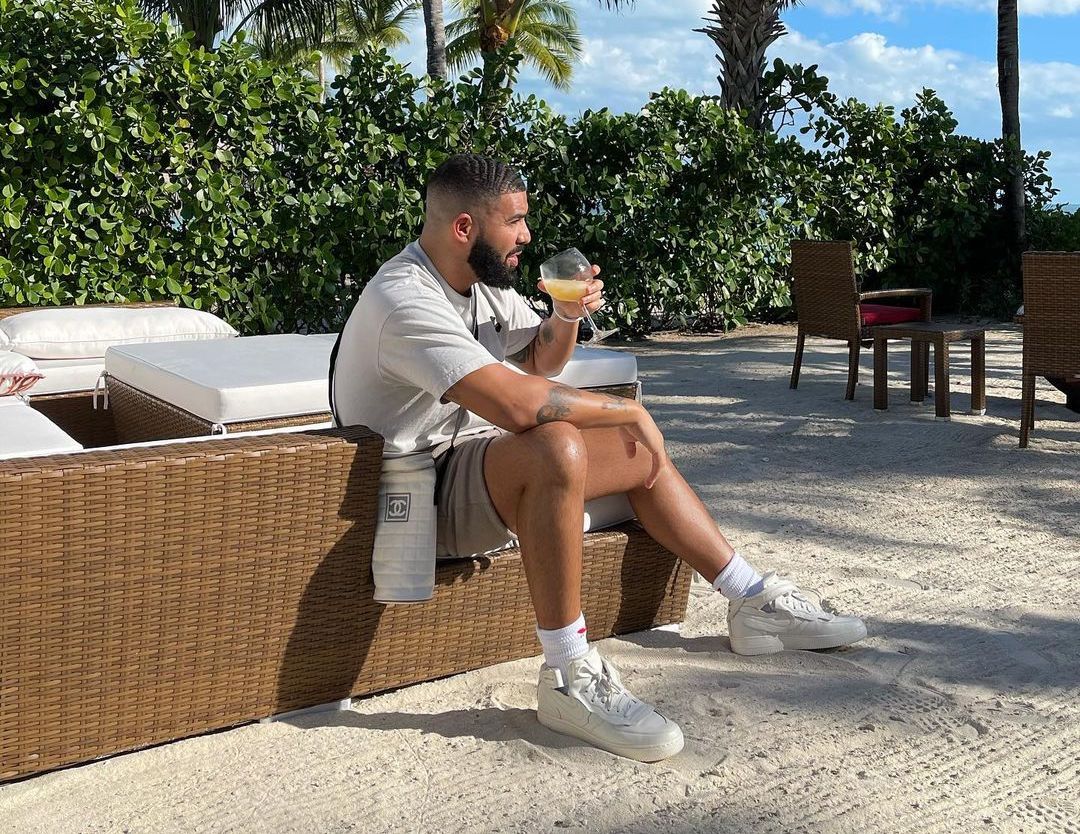