Created for every aspect of your run.

With international lockdowns having closed gyms, running has been the go-to way of keeping fit for many. Braving the outside for exercise does require the correct attire, which is where Soulland and Li-Ning come into play. The two brands have joined forces, creating a capsule of technical running gear that will keep you looking good while optimising your performance.

Titled “Pre-Inter-Post,” which translates from Latin to before-during-after, the collection aims to help runners during all the phases of their experience.

The preparation, focus and meditation a runner experiences in their journey is presented through a globe-trotting lookbook and video. Beginning in Li-Ning’s home-city of Beijing, the series moves to Soulland’s home of Denmark and concludes with a group of young, Ghanian runners in Western Africa.

At the centre of the collection are two pairs of forward-thinking sneakers, titled Shadow and Wind Ranger. Both shoes utilise Li-Ning’s BOOM technology, with the Shadow including a hollowed-out midsole design whilst the Wind Ranger features a translucent upper shell that envelops the laces.

Check out the lookbook below. Li-Ning x Soulland’s first instalment will arrive online and in select retailers worldwide on February 19. 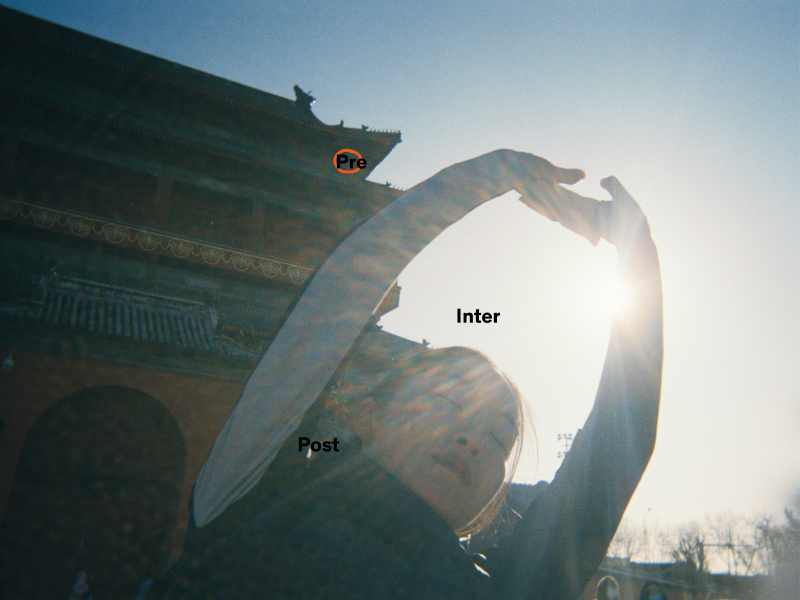 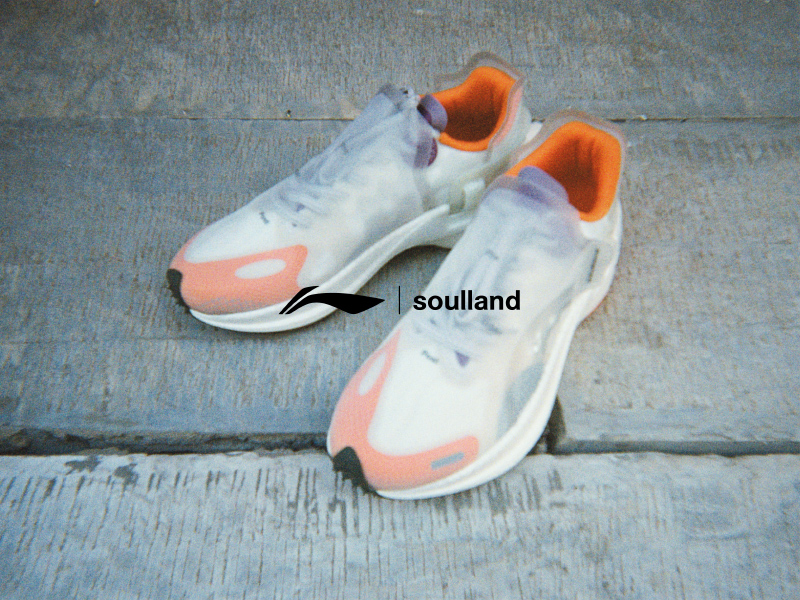 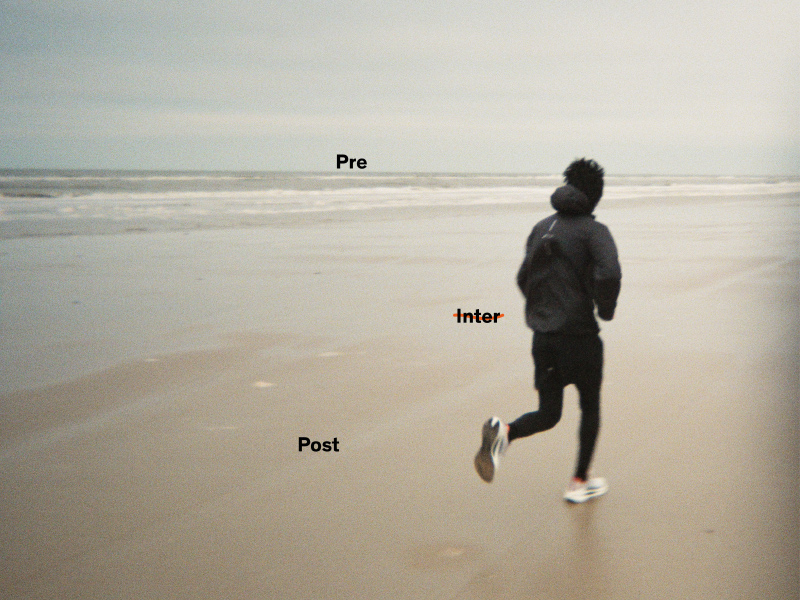 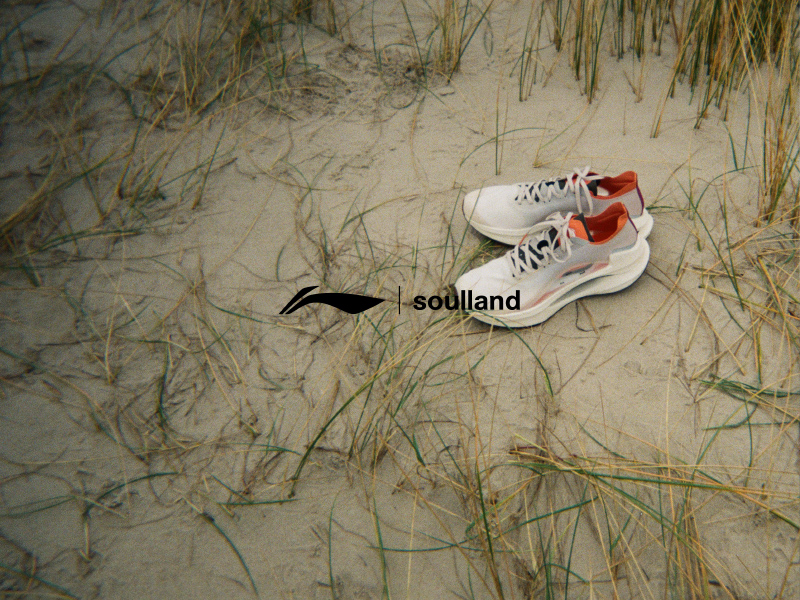 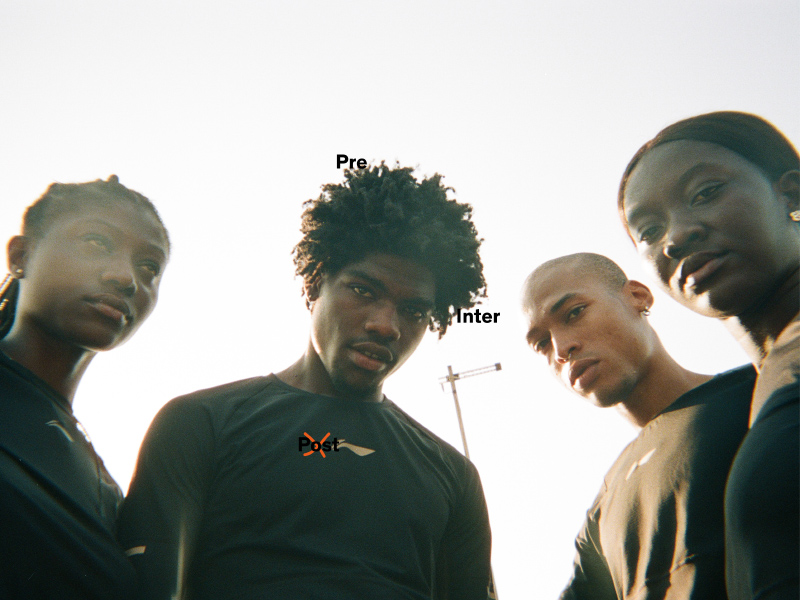 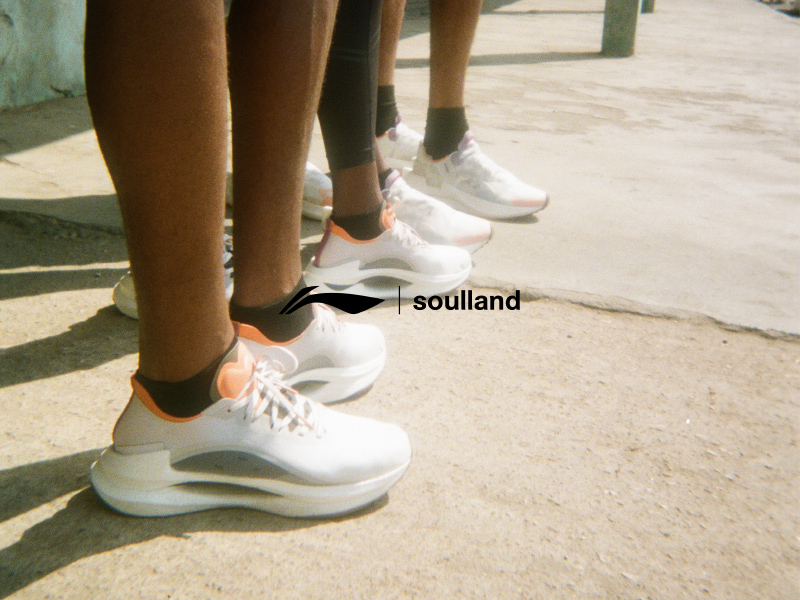 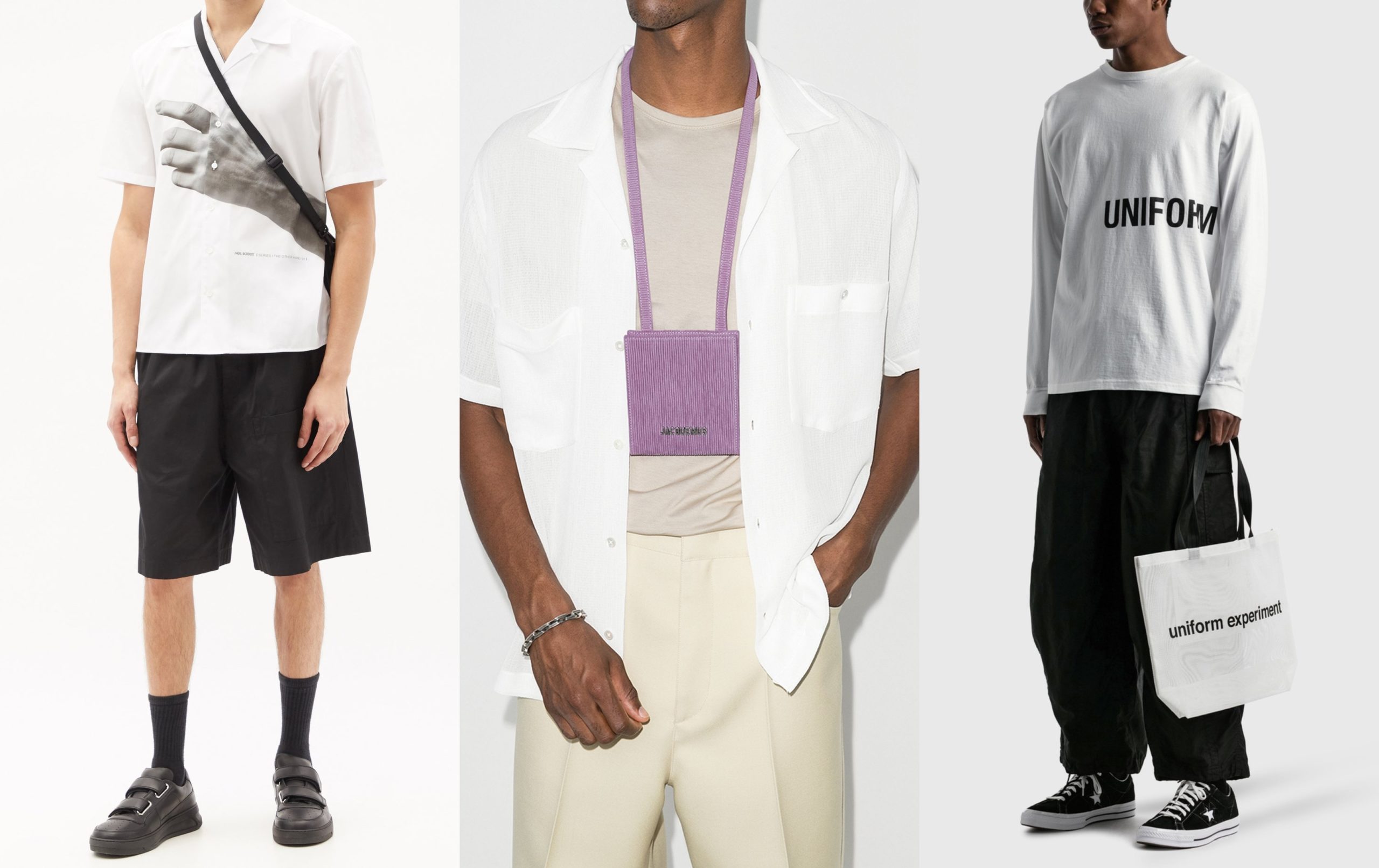