Partnering with American musician Tyler, The Creator in the process, Coca-Cola recently debuted its “Open That Coca-Cola” campaign which aims to highlight the enjoyment of drinking a Coca-Cola.

Following their research that discovered 25% of people in Great Britain found the taste of a Coke indescribable; the new promotional campaign explores universal reactions to drinking a glass of the beloved beverage along to the backtrack of an exclusive, specially created track by Tyler, The Creator. Speaking on the release, Tyler commented:

“It was really cool to have the opportunity to work on a Coke commercial, forever grateful. The end result came out amazing.”

Marking the new campaign, the soft-drink company has also redesigned its Coca-Cola zero sugar packaging design with a brand new look for your viewing pleasure. Check out the new video in full below. 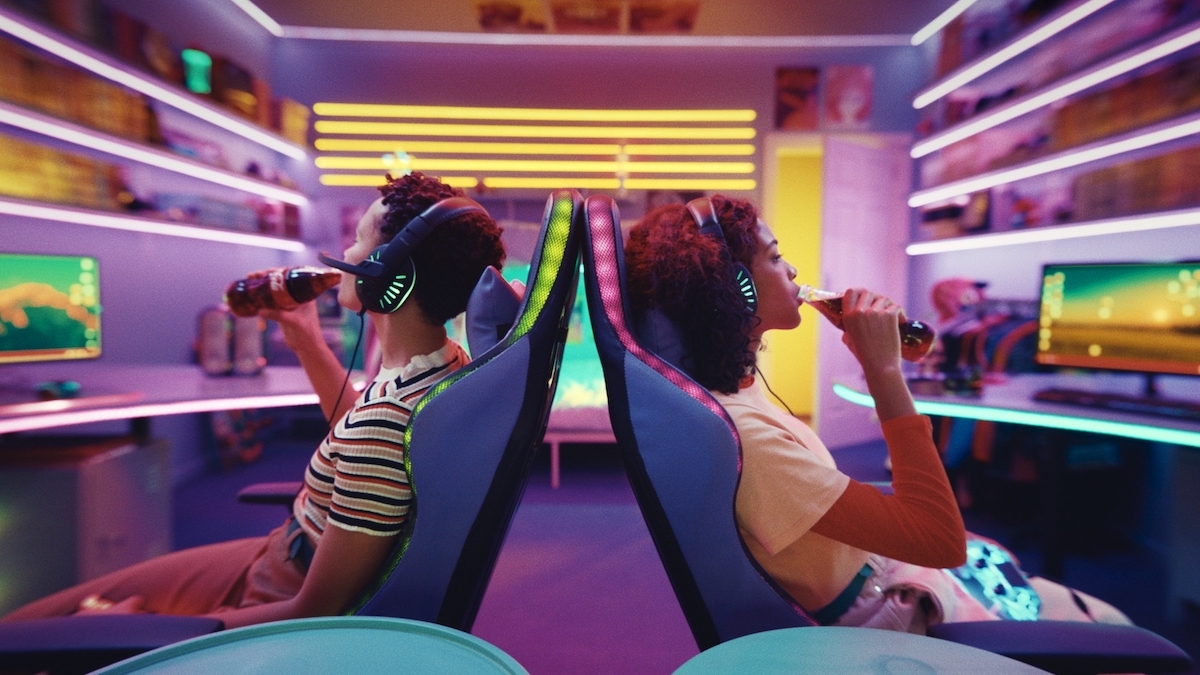 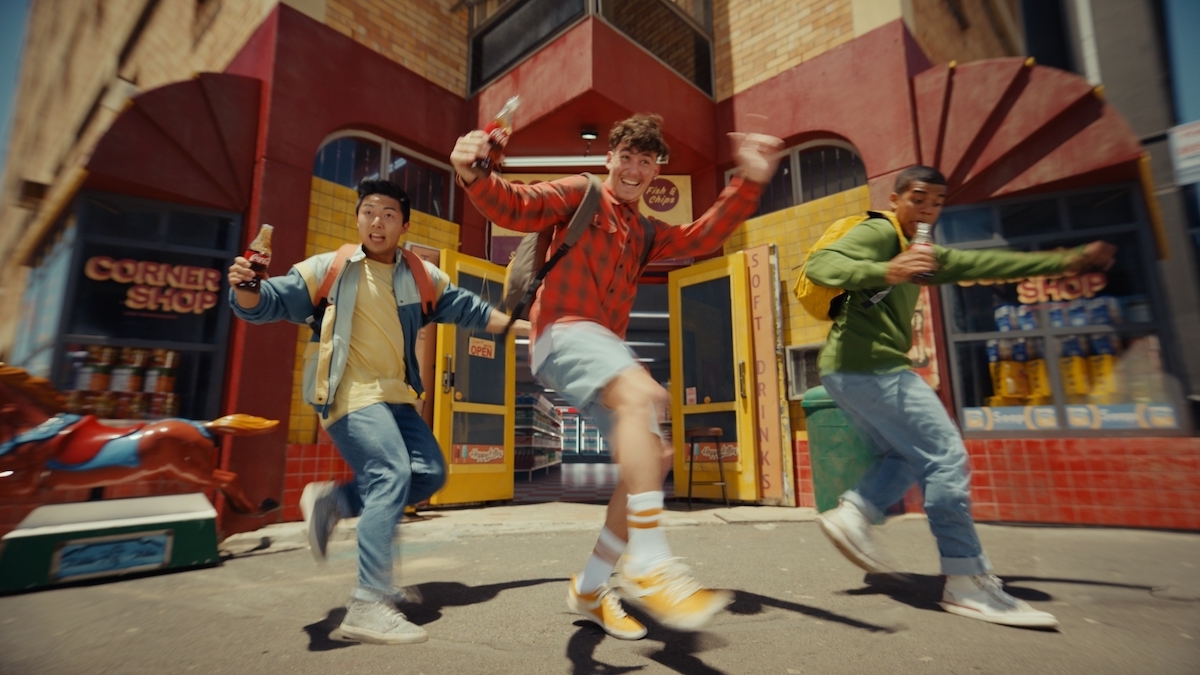 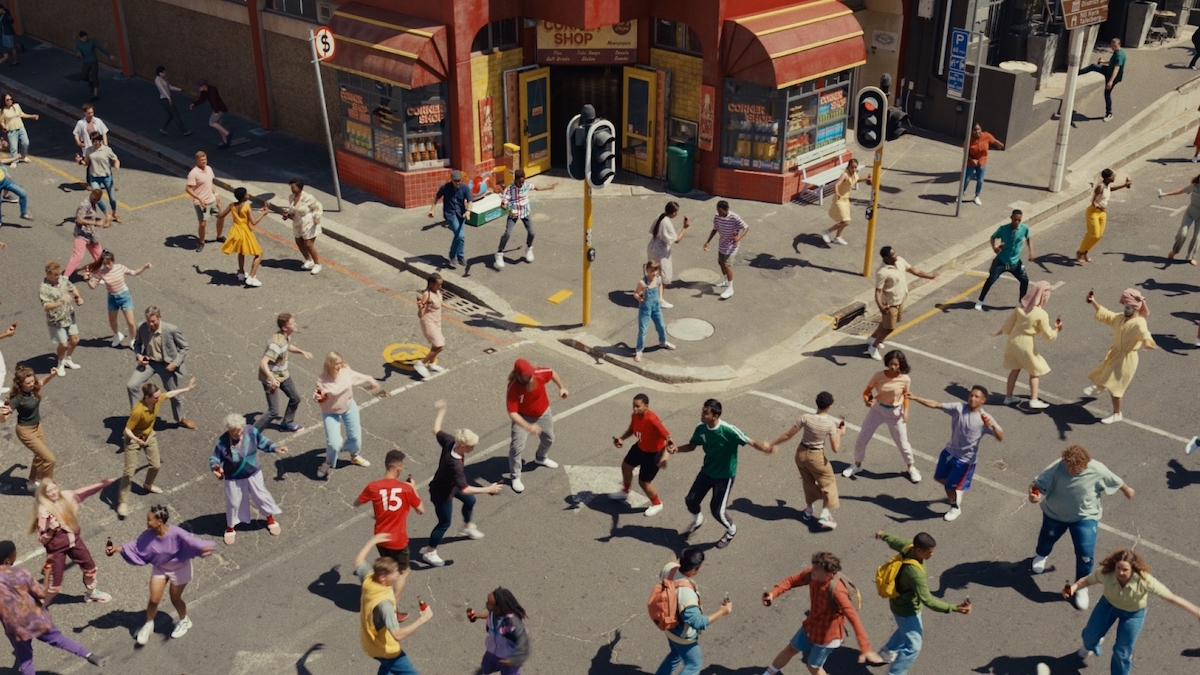 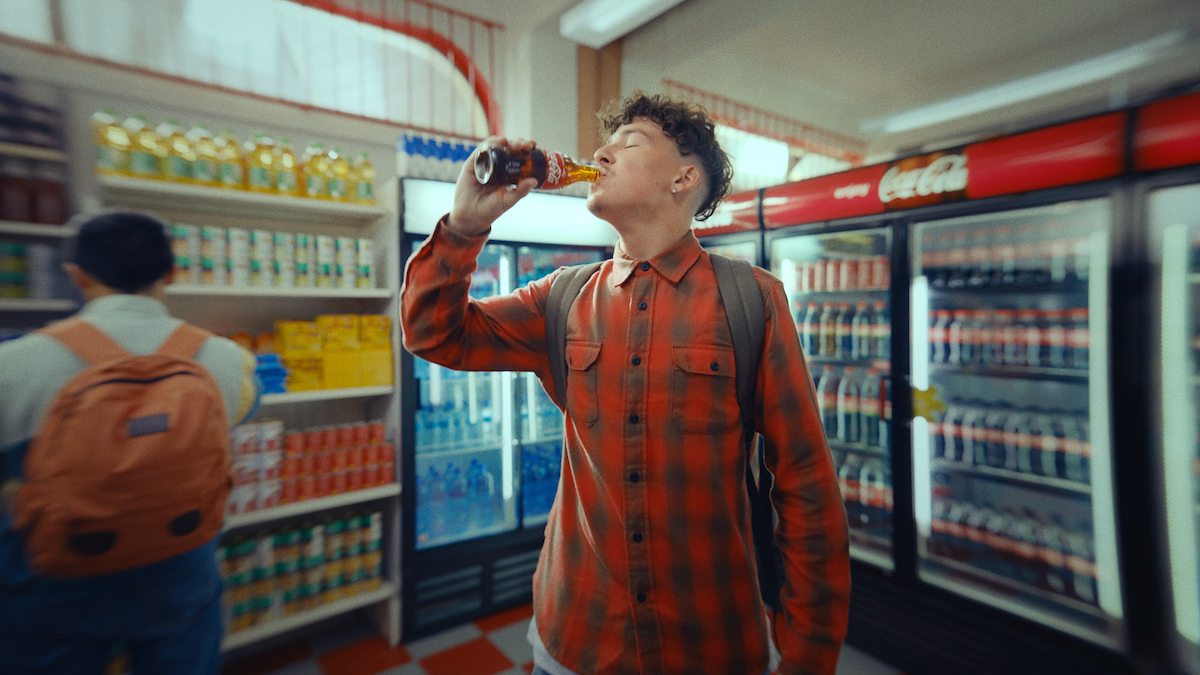 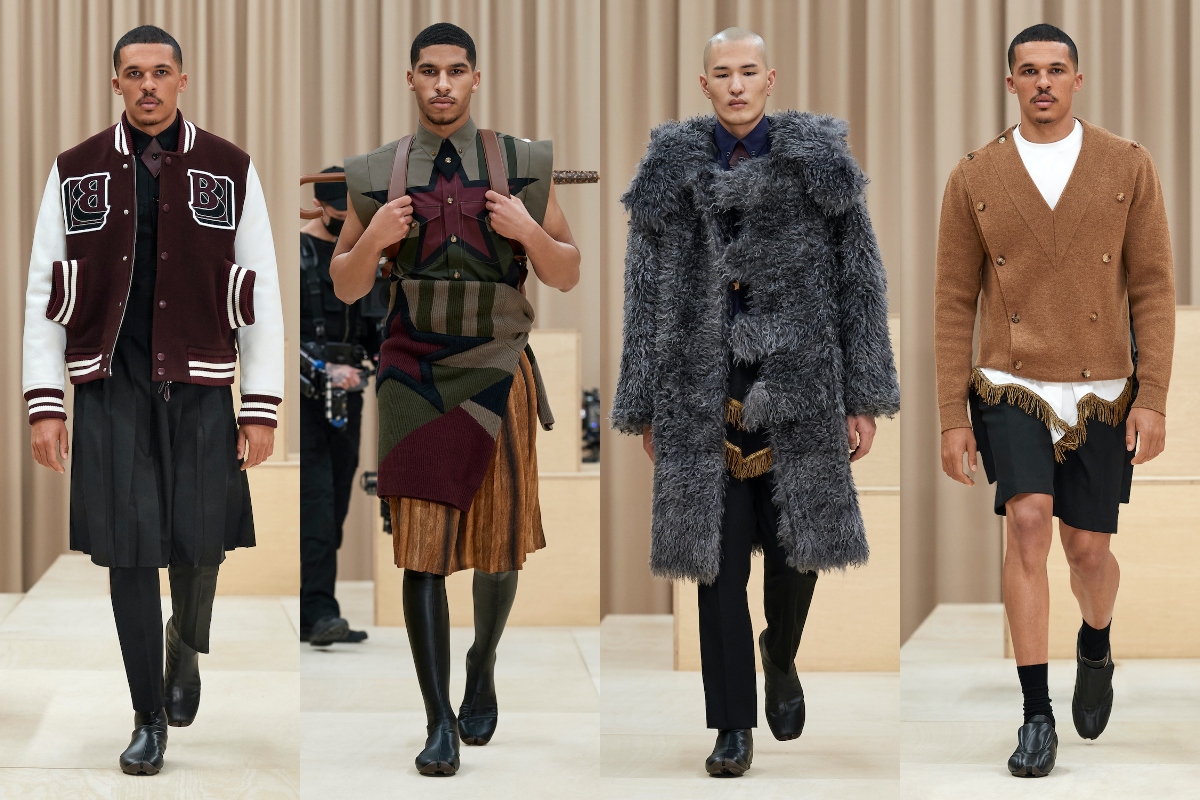