In what arguably could be considered a predictable development for many, London designer Bianca Saunder was recently announced as one of the 2021 LVMH Prize for Young Fashion Designers shortlist selections.

“I can’t believe I’m in the top nine. As a company that is steadily rising in such tough times, this gives the brand a huge boost. It has been a dream of mine to be recognised by such a prestigious prize. Being in the final stages with other talented designers is just so amazing!” 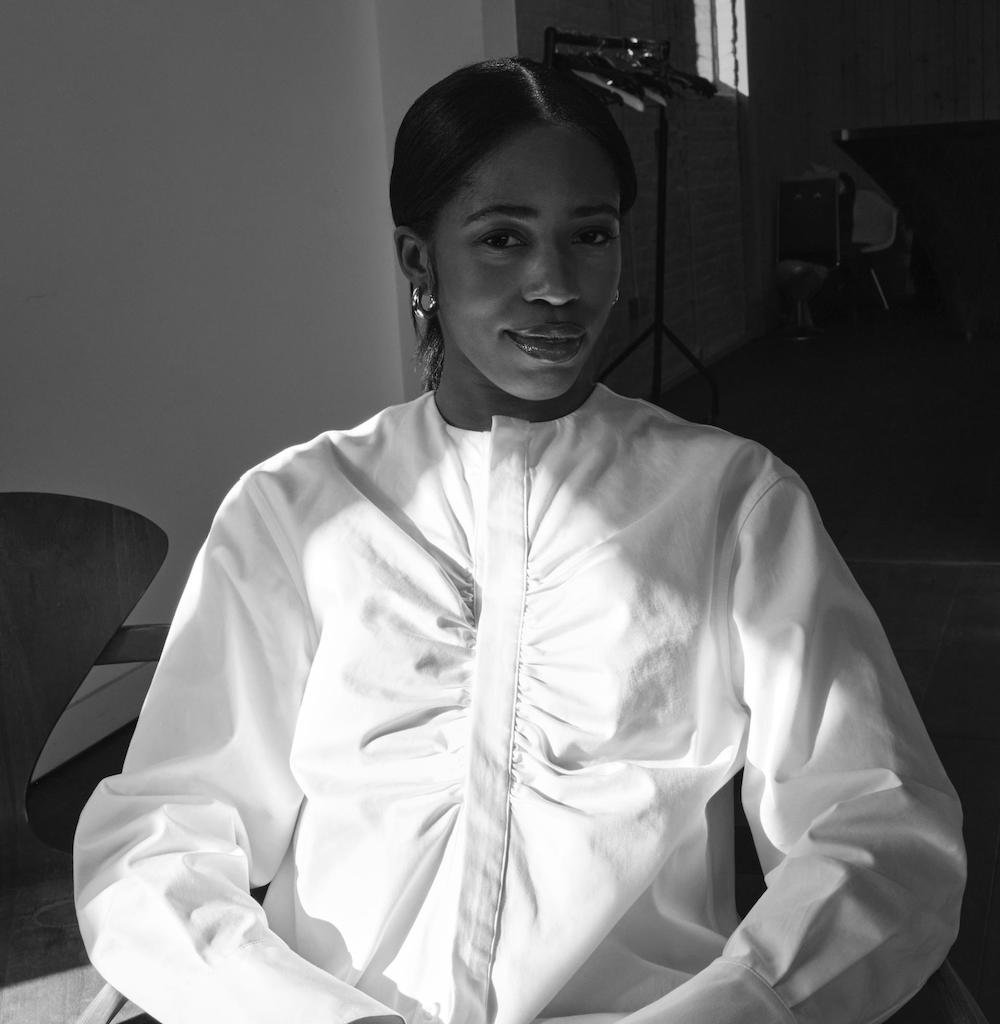 The winner, who will be selected later in the year by a panel of industry insiders and LVMH designers and executives, will receive a cash prize of €300,000 alongside a year of invaluable coaching from some of the company’s experts. 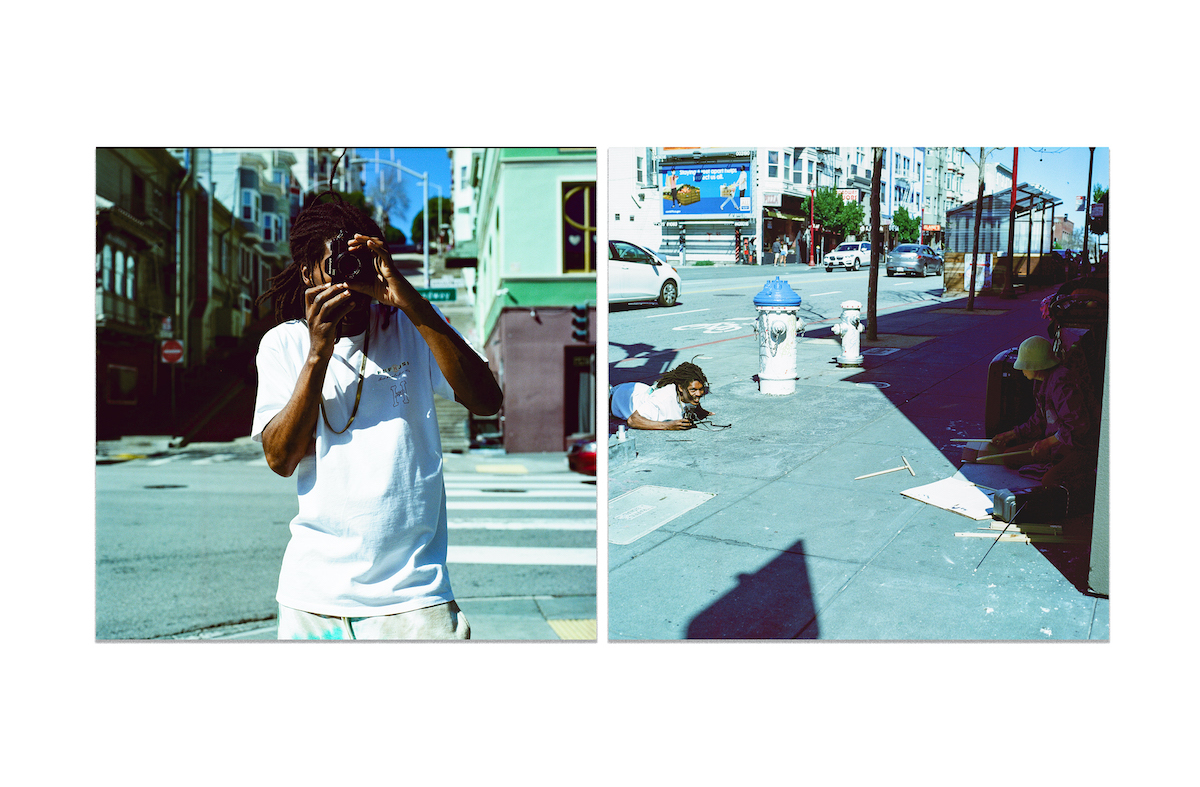