In life, we are often met with lessons and reasons as to why people come and go. As the old folk used to deem: “No friendship is an accident” – or at least not for Fashion brand Les Rebelles Dorés owners Timon Kiefer and Malik Miller who had spent years attaining a friendship before acknowledging one another’s artistic capabilities and putting it to the test.

Founded in the latter of 2020, Les Rebelles Dorés is the intertwined creation of two creative minds yearning to show the overlooked potential of the city of Zurich. 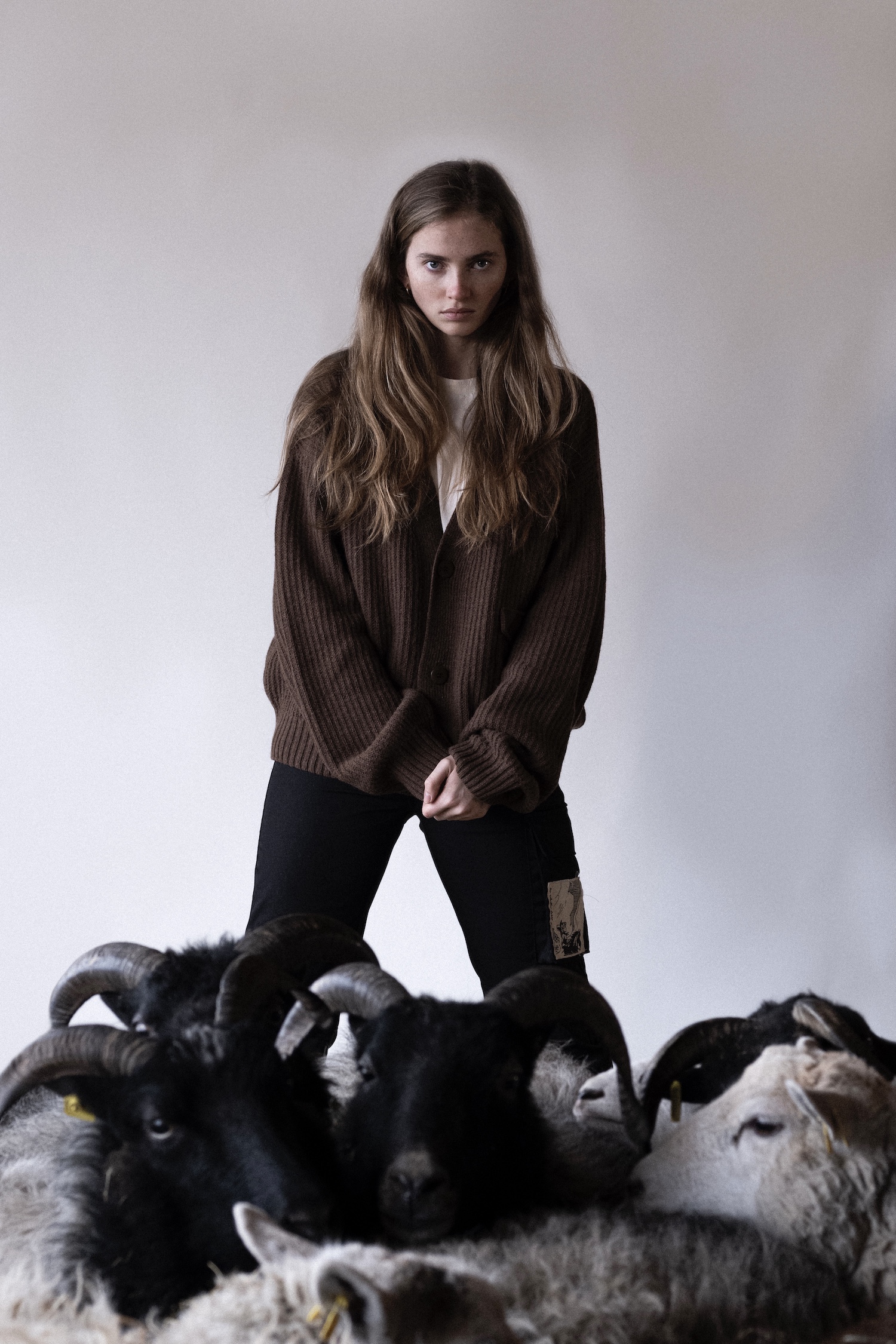 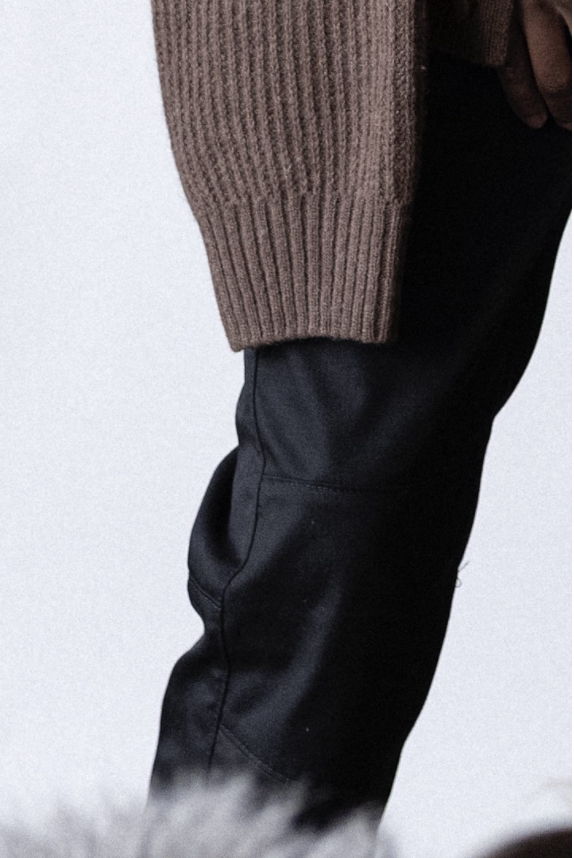 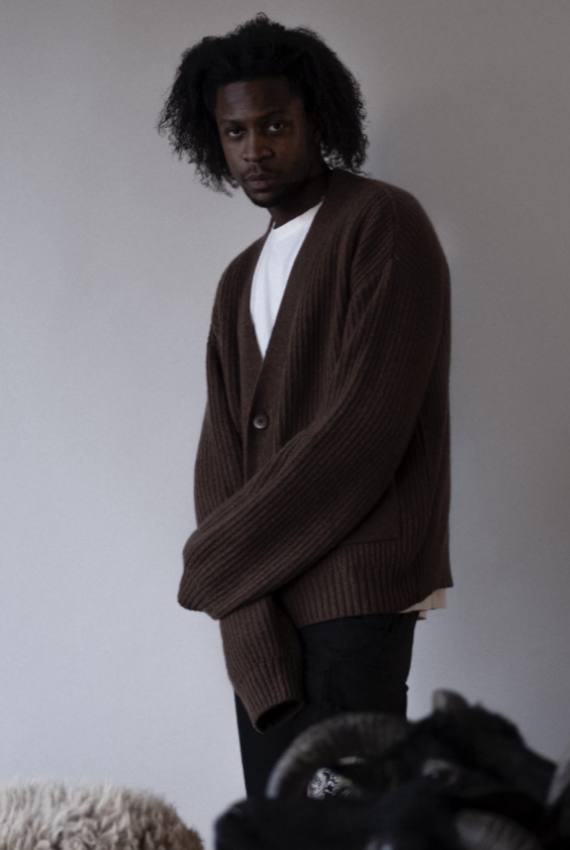 The brand’s name translates to ‘The Golden Rebels’, a statement of which relates to the golden youth and the rebellious mindset often found in our innermost self. Beneath its surface, Les Rebelles Dorés encourages one to live life to the fullest, to do whatever and never hold back on creativity. Imprinting themselves among the fashion industry, the brand’s philosophy delineates timeless, exclusive, and high-quality attire – complete with the most intricate detailing throughout.

Their latest instalment was contextualised and thought of in a Zurich-based bar called Le Raymond thus becoming the title of their newest capsule. Renowned for its staple items, each pattern, fit, design and fabric choice are designed and personally selected to authentically match their standard.

Les Rebelles Dorés places themselves as the missing piece in your wardrobe, perhaps even if you were unaware that something was lost. 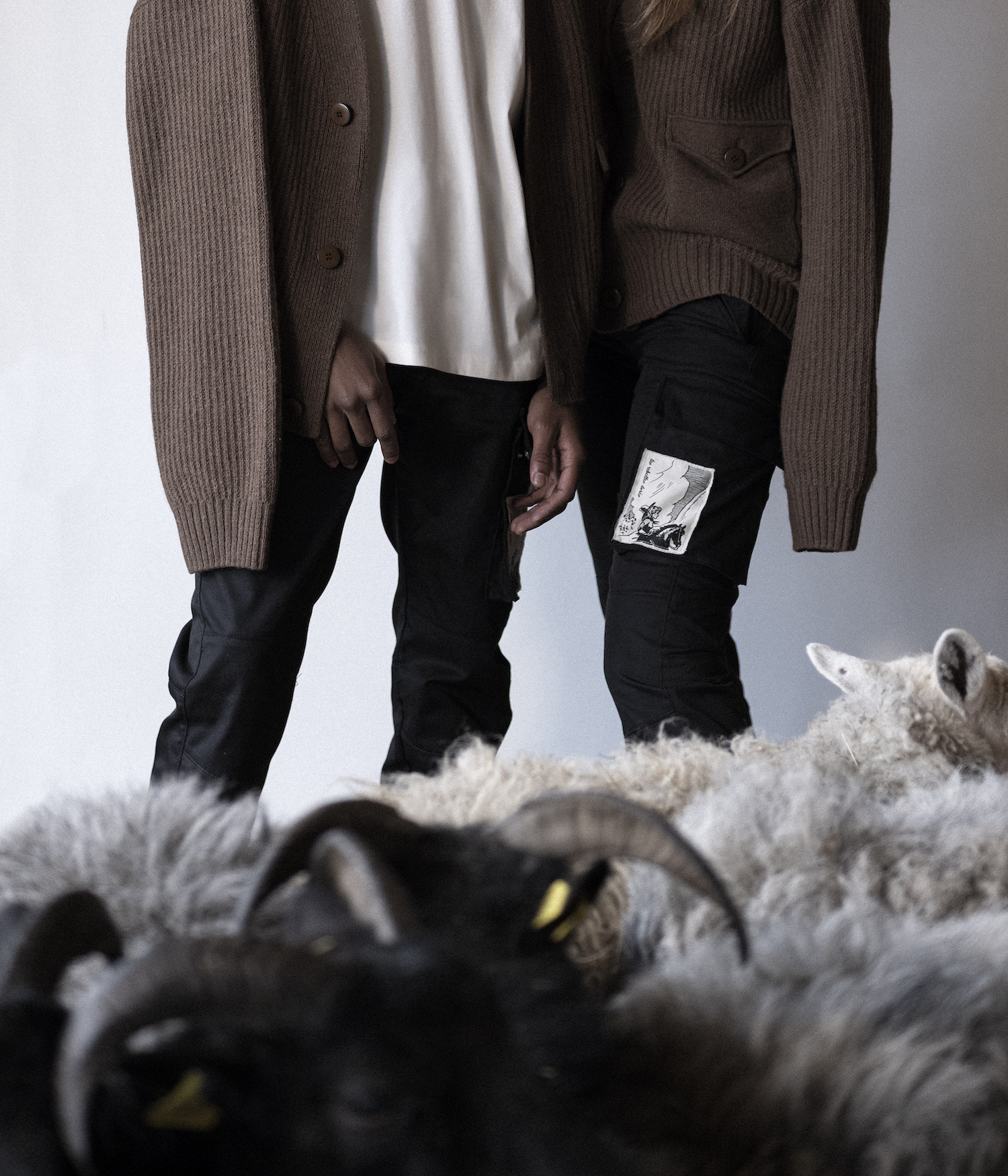 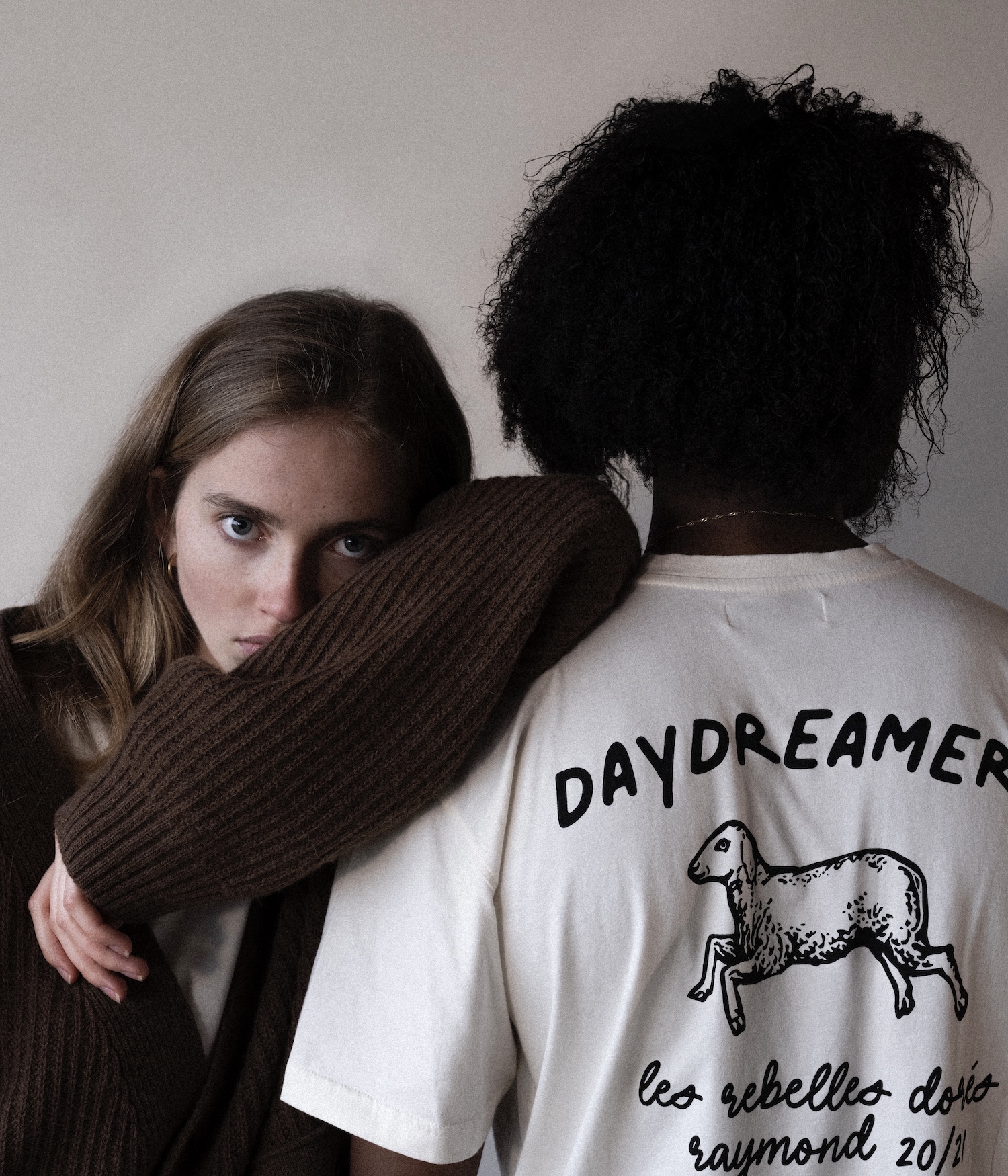 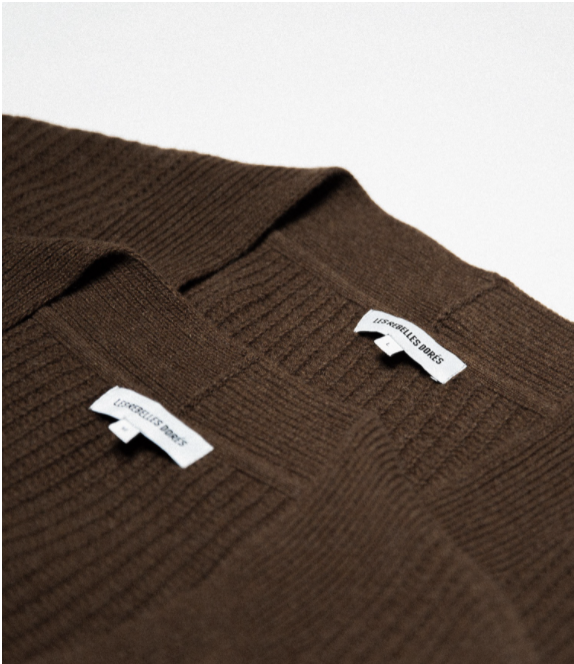 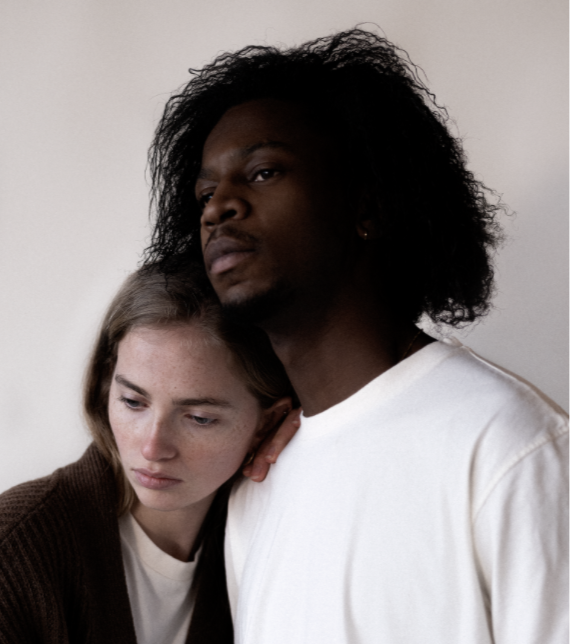 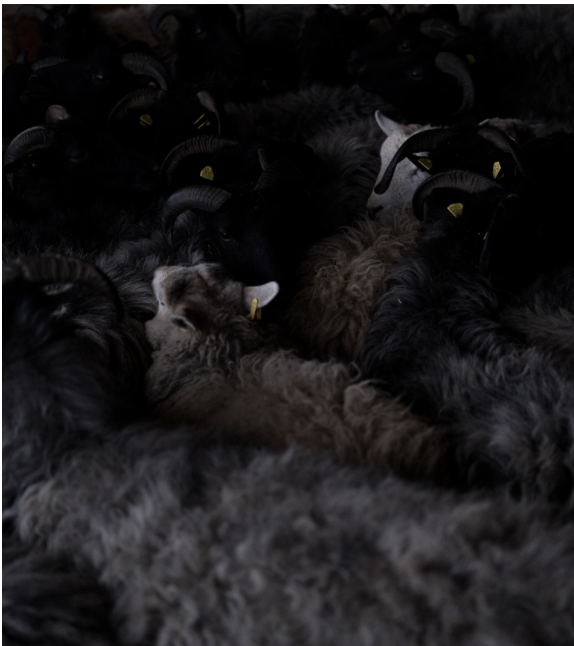 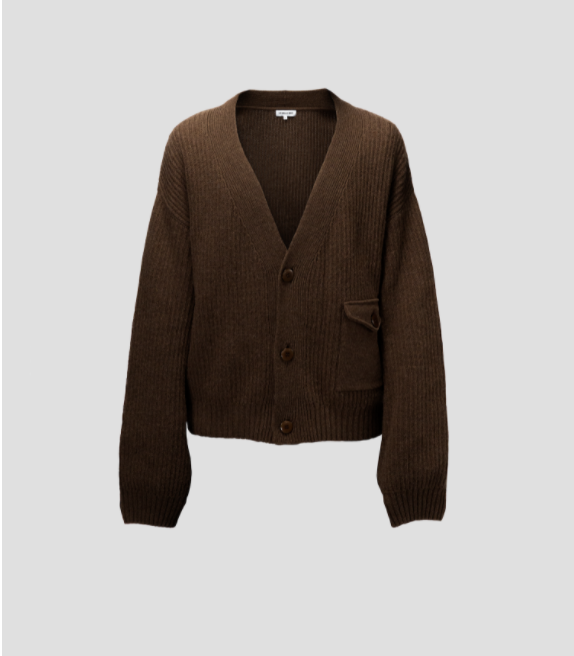 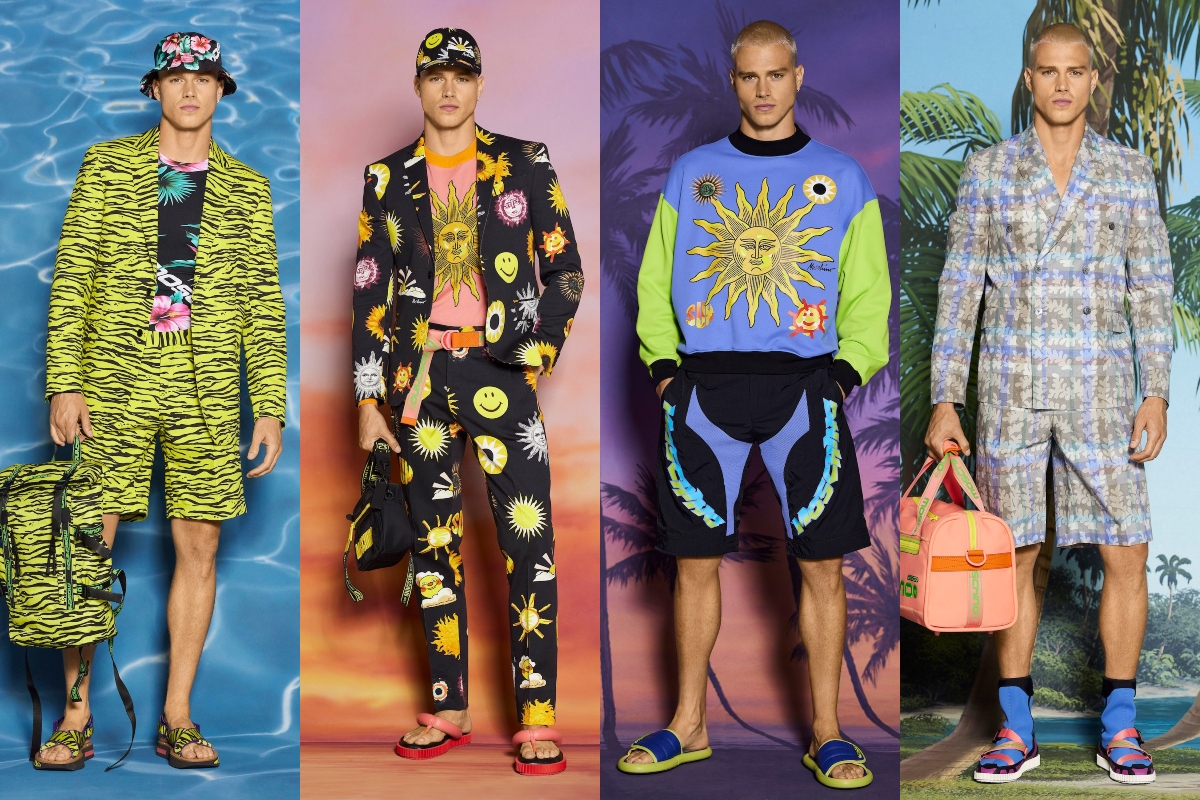