Starring the aforementioned duo alongside Omari Douglas, Kai-Isiah Jamal, Maya Samaha and Jordun Love, the series of shots take an expectedly colour-laden approach while highlighting the new Disco Stripes Slide colour options. Perpetuating their ongoing dedication to the community, starting from May 20th, each pair of Disco Stripe slides sold via UGG.com will donate $25 of the marked retail price to GLAAD with additional funds going to the Terrence Higgins Trust. Speaking on the shoot, #UGGPRIDE campaign photographer Danielle Levitt commented:

“We did more than create images and films, we created memories and shared a collective respect and love. Because visibility is key for those who are often underrepresented, this UGG campaign became more significant. We went big, we went bold, and we didn’t apologize.”

Check out the shots in question below and shop the UGG Pride collection via their website now. 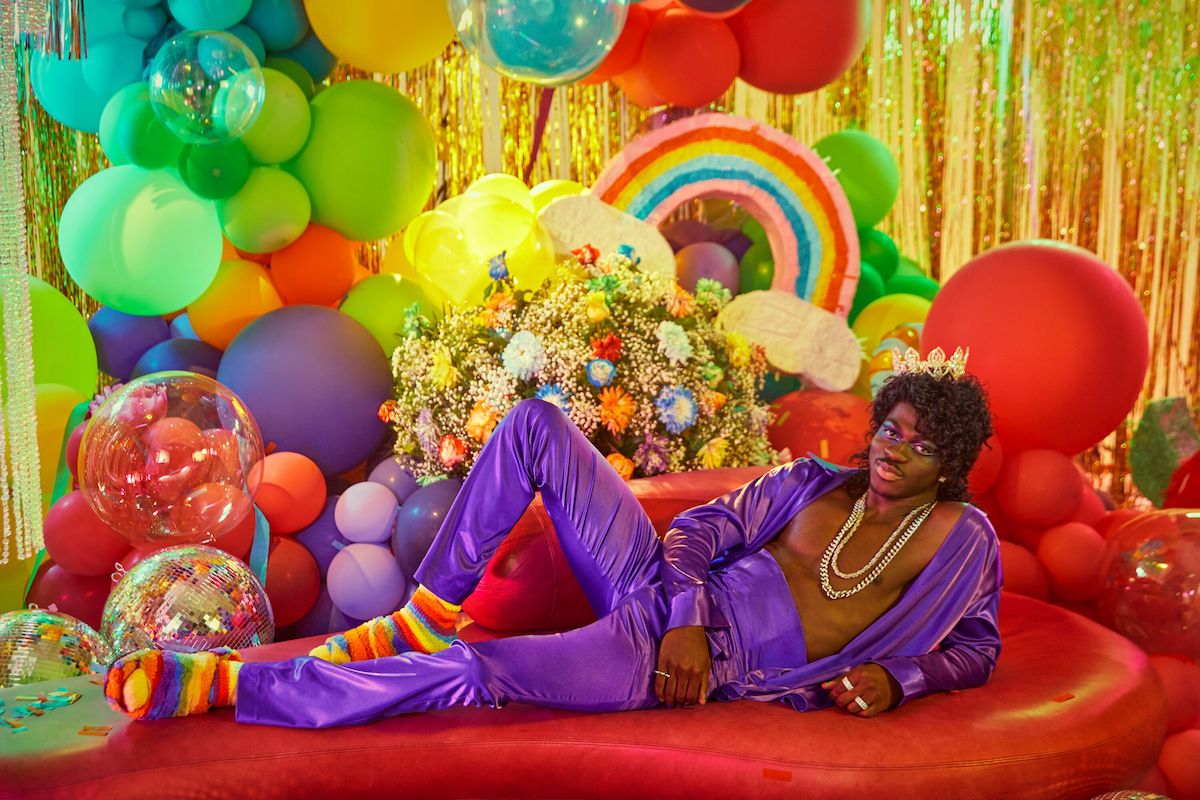 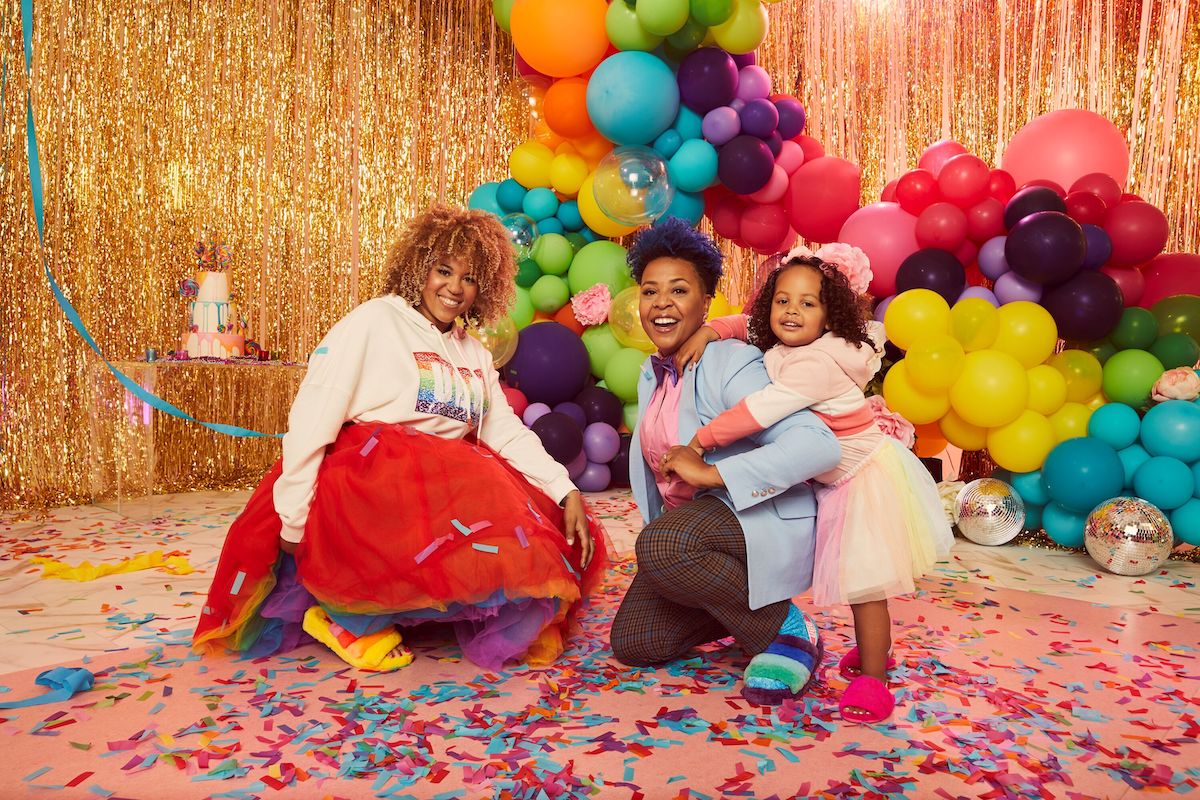 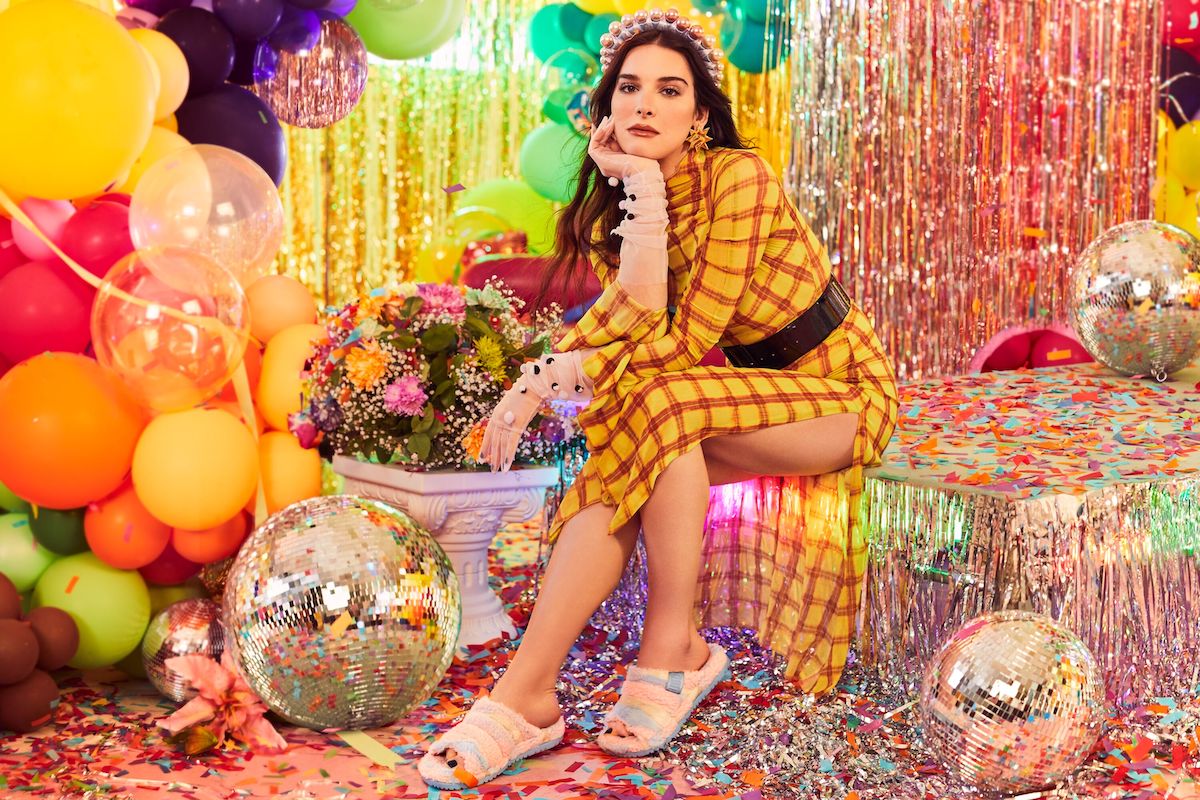 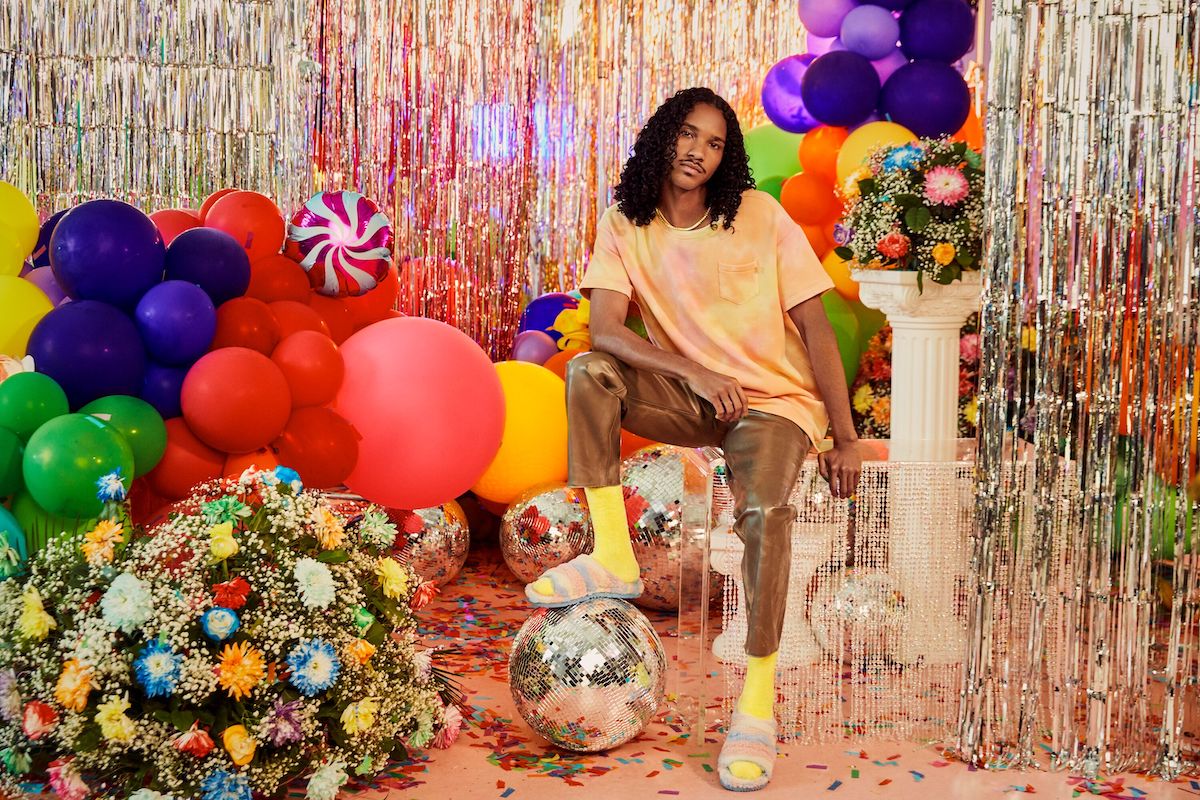 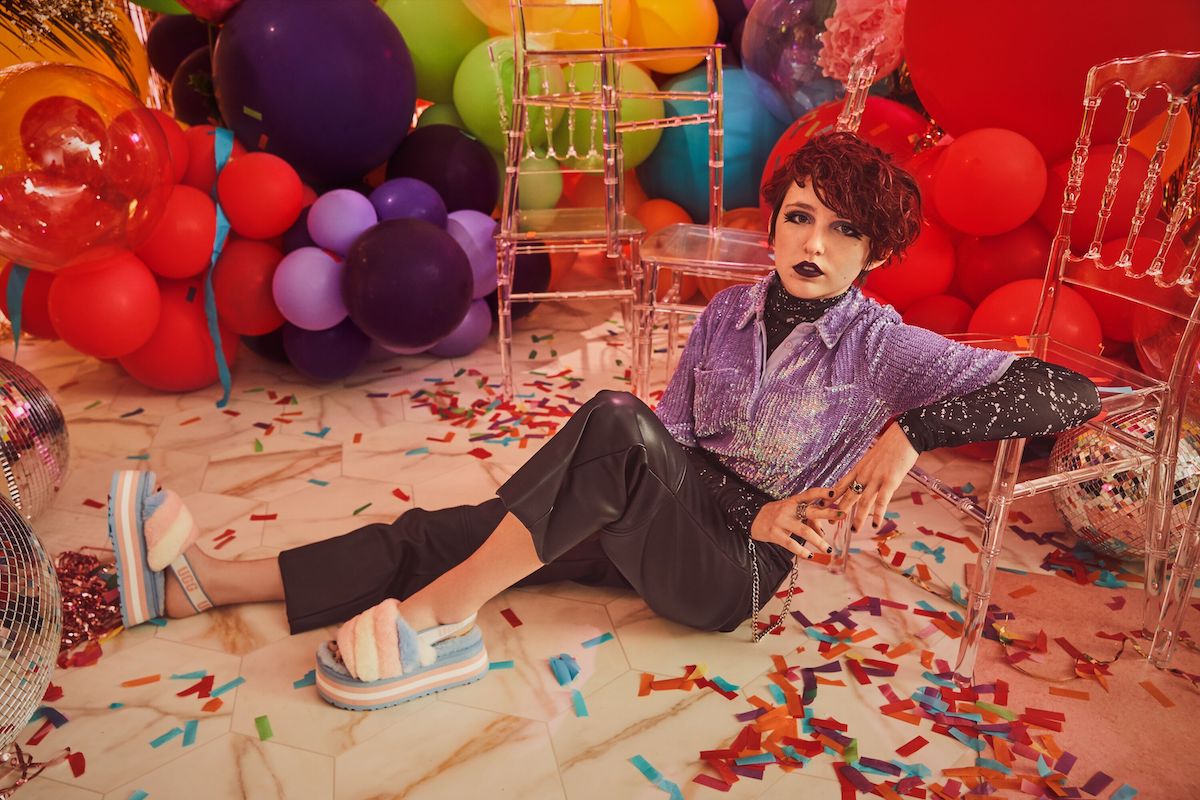 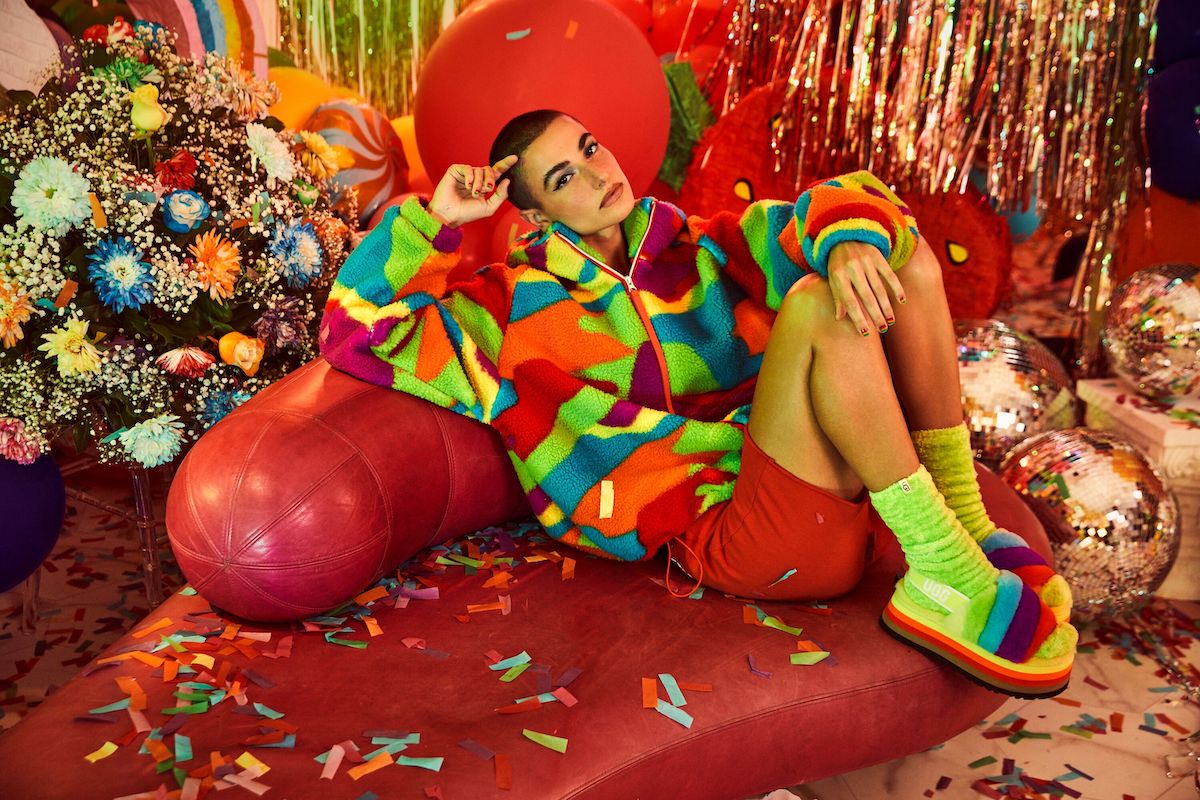 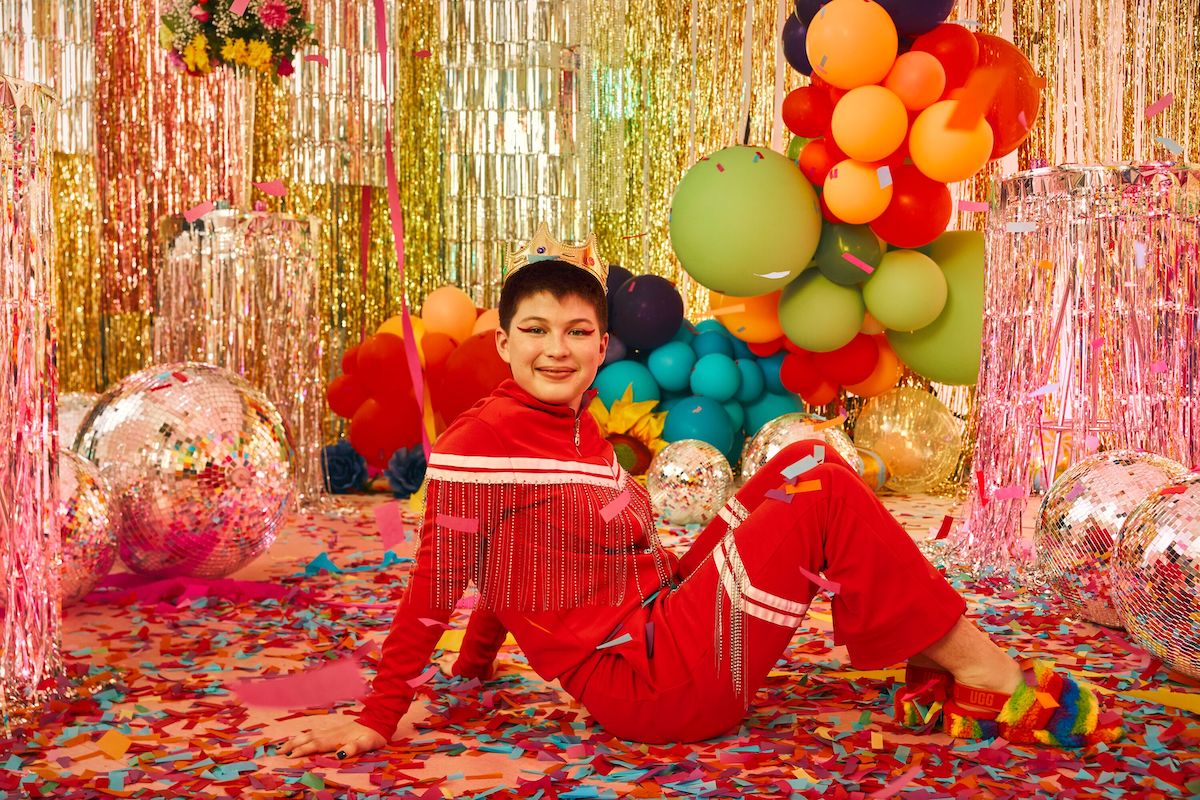 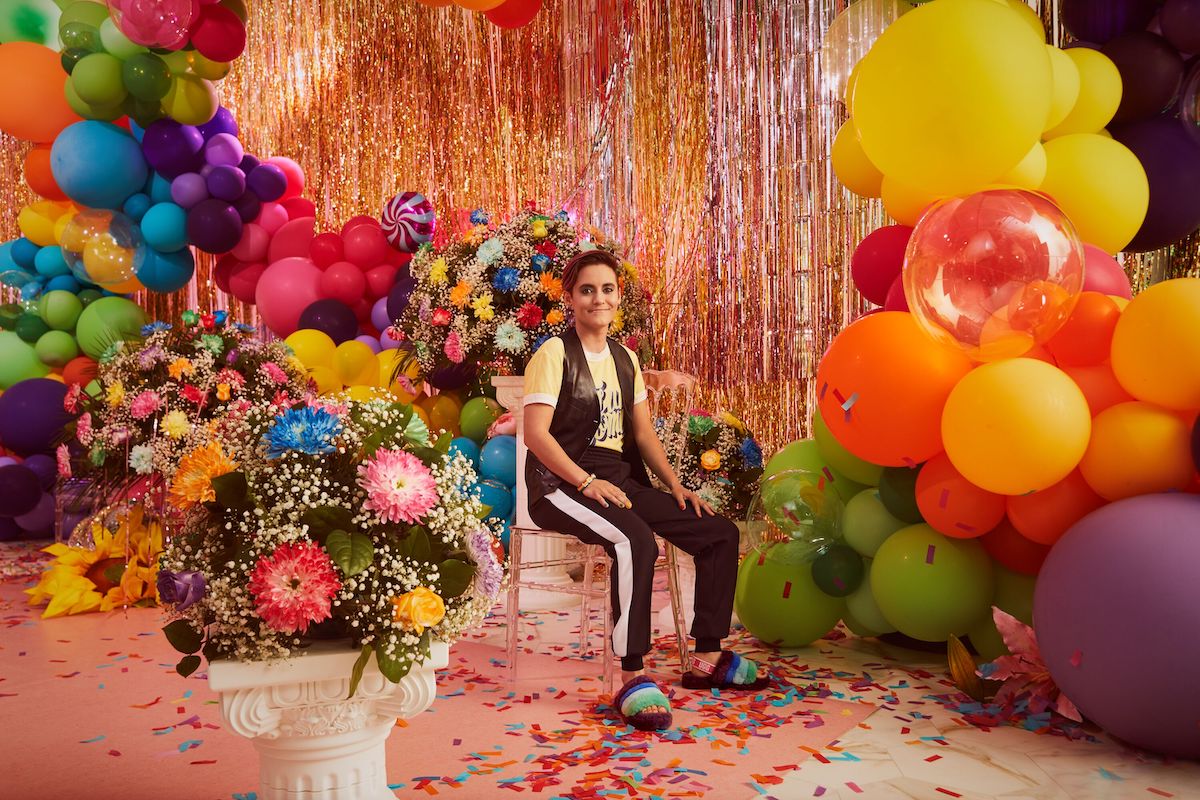 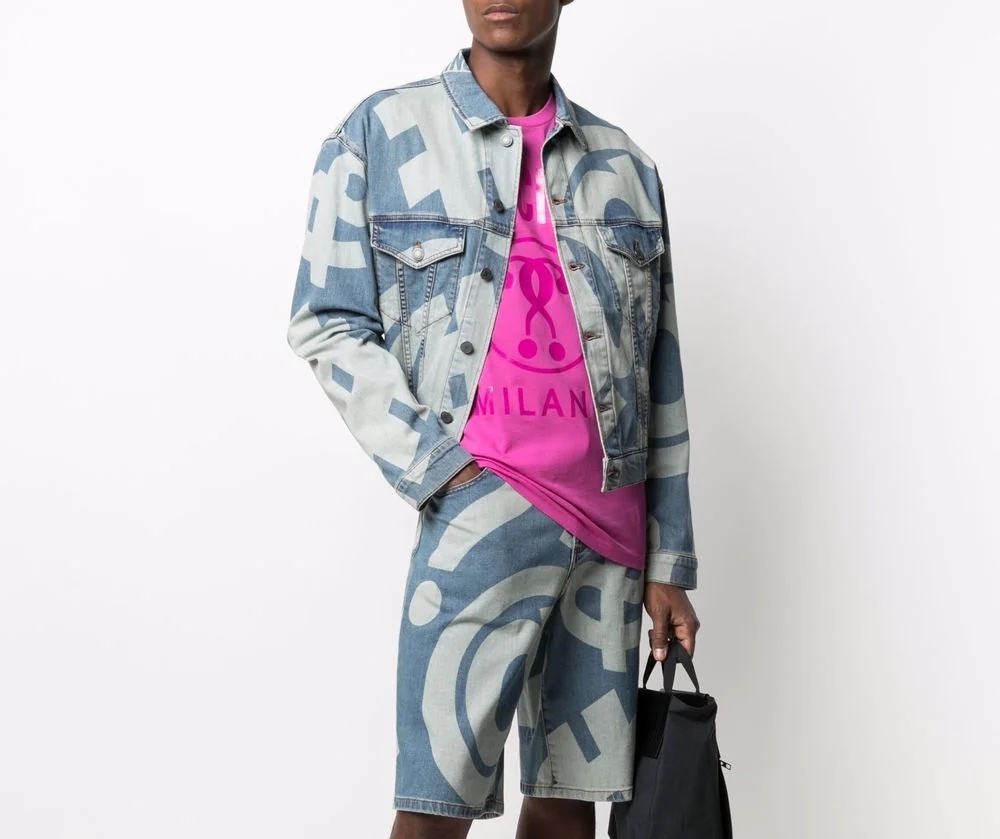