Created for the players.

Back in January 2020, a three-year partnership between the French fashion house Luis Vuitton and the NBA was announced to the surprise of many people. After the release of their first collaborative collection, the duo has released a look book to preview its sequel.

Spearheaded by the artistic director of menswear for the luxury house, Virgil Abloh, the Pre-Fall 2021 collection focuses on three aspects of a players day: travel, game, and press conference. Designed to suit basketball players during these three aspects of game day, the collection is a high-fashion exploration of 90s court-side mania.

The collection includes tracksuits, basketball shorts and a suit for players to rock before, after and during a game. Alongside these LV-branded pieces is a range of practical accessories, such as a string ball carrier, a suitcase and a monogram-printed leather Keepall.

The Louis Vuitton x NBA Capsule Collection II launches on May 28 in stores worldwide. Check out the full lookbook below. 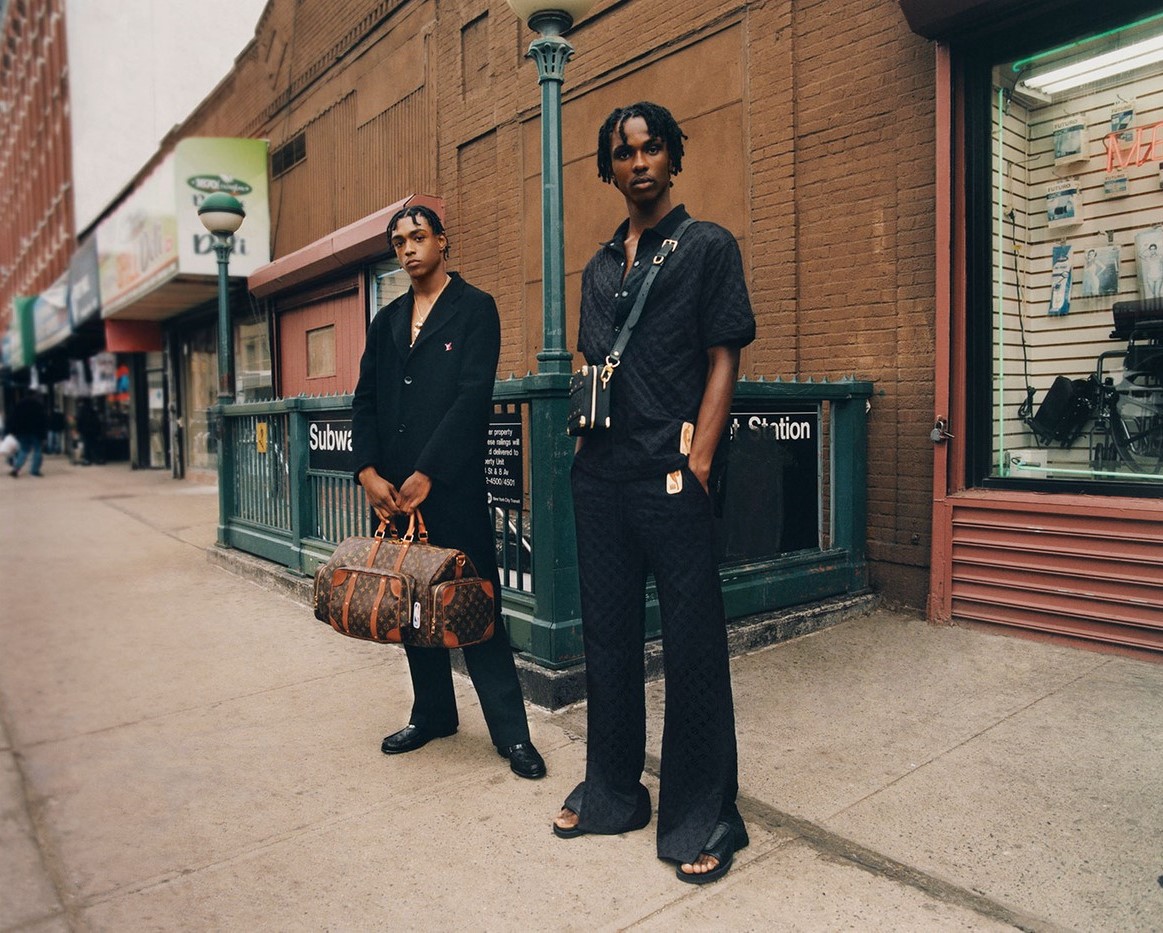 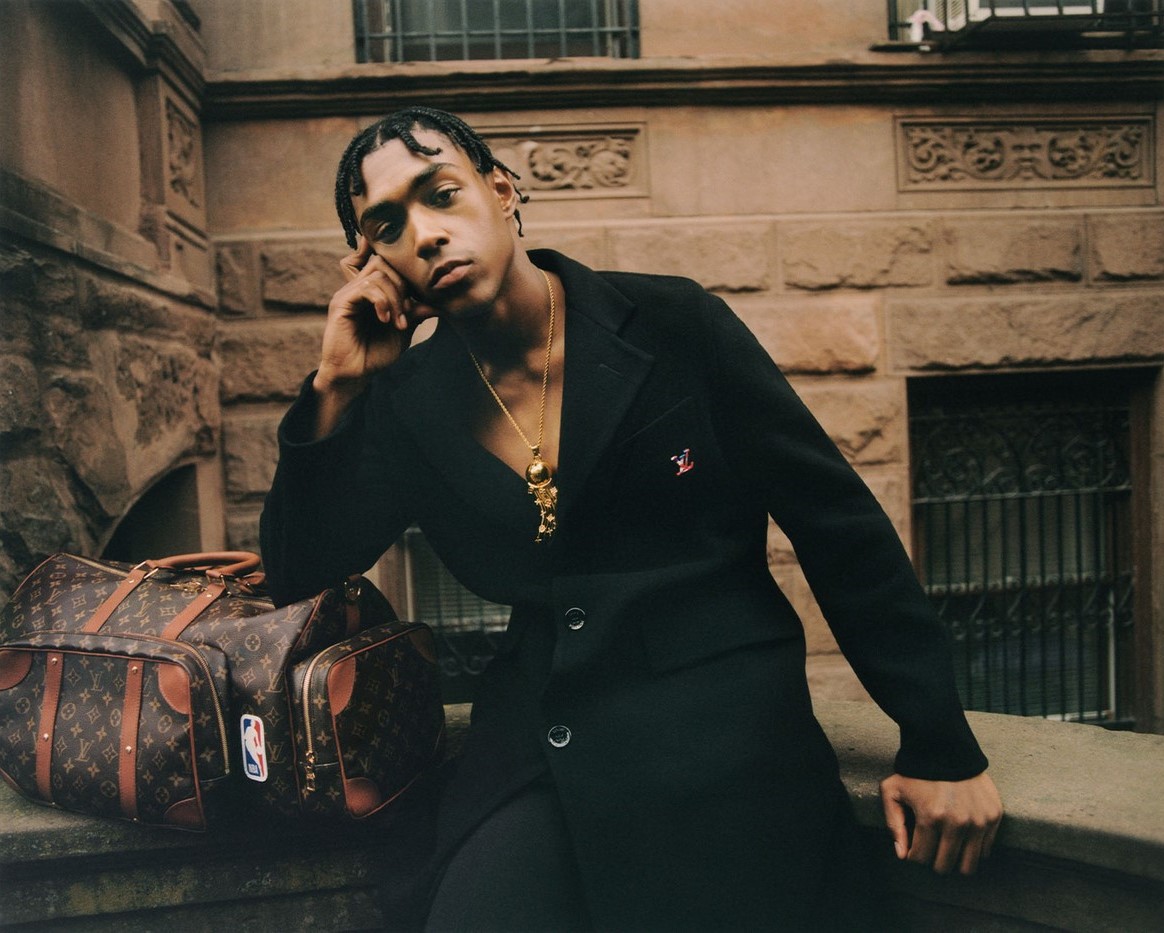 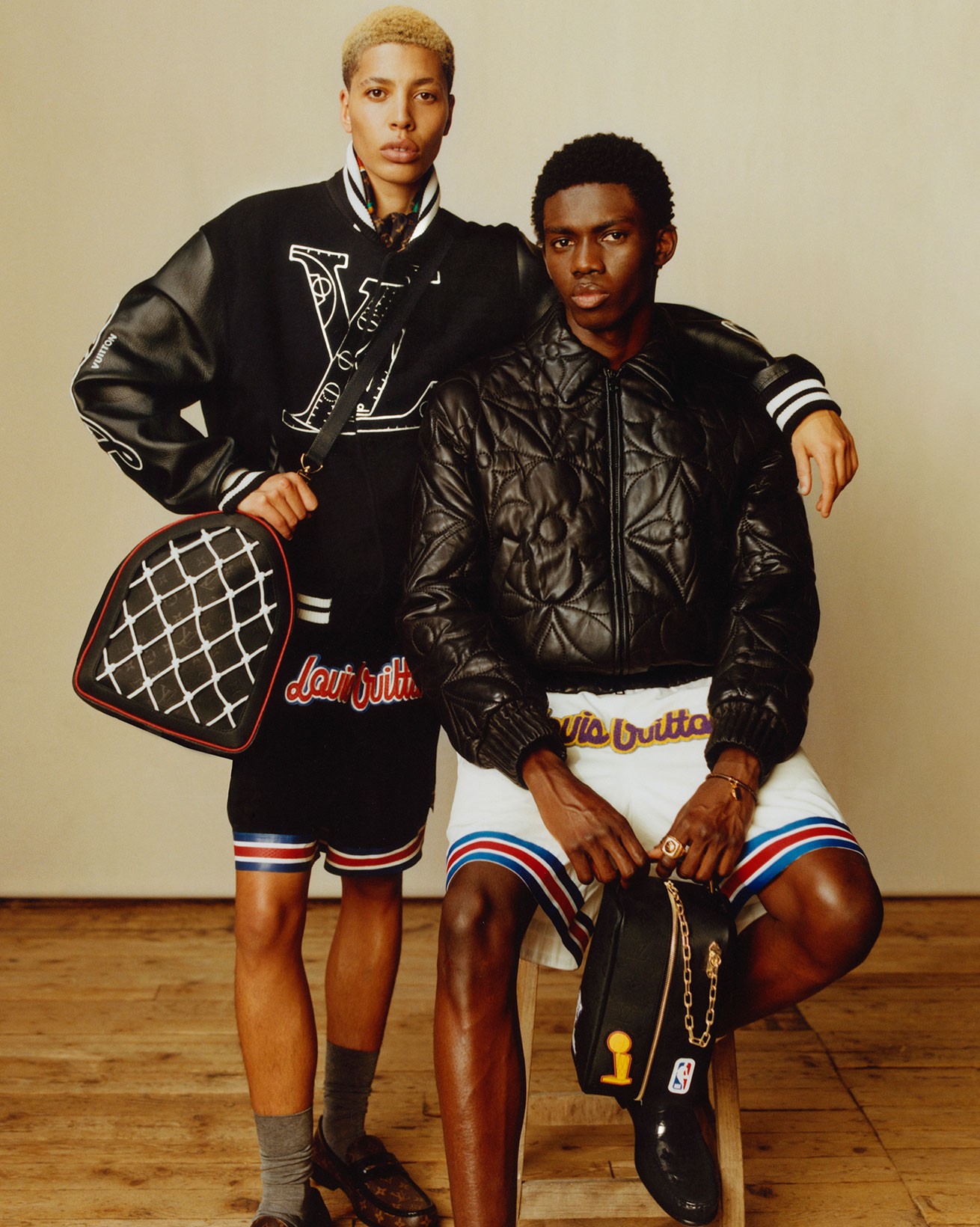 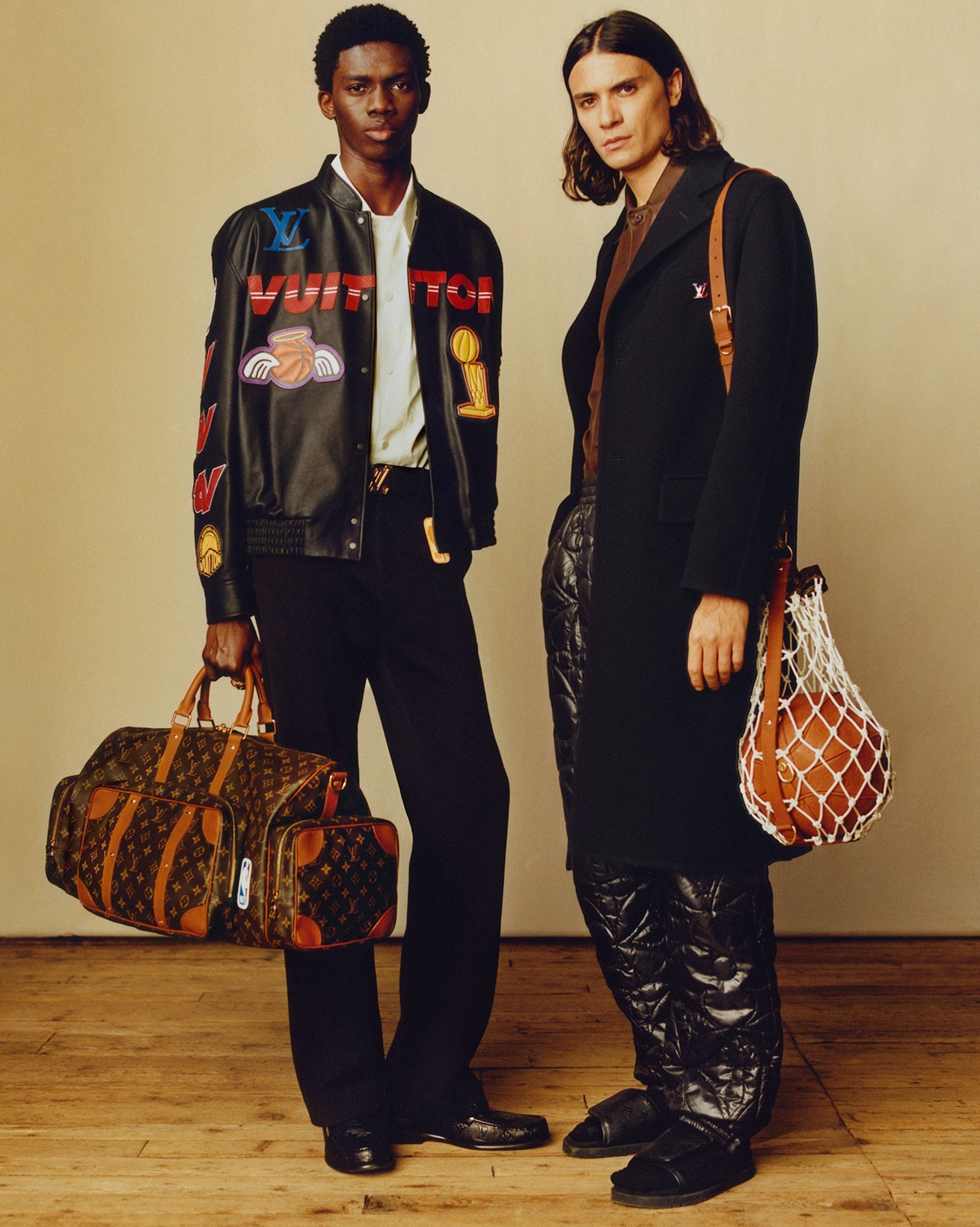 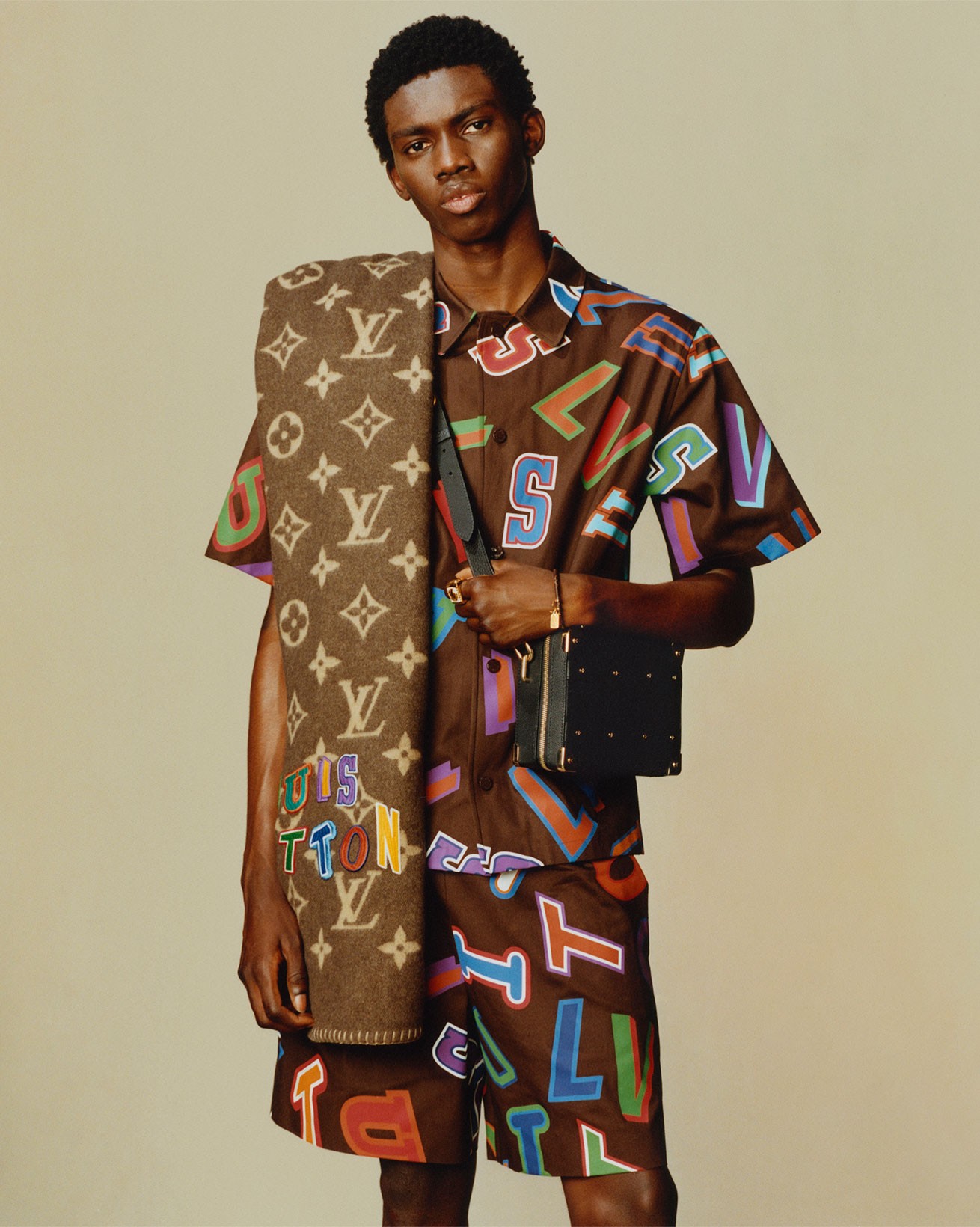 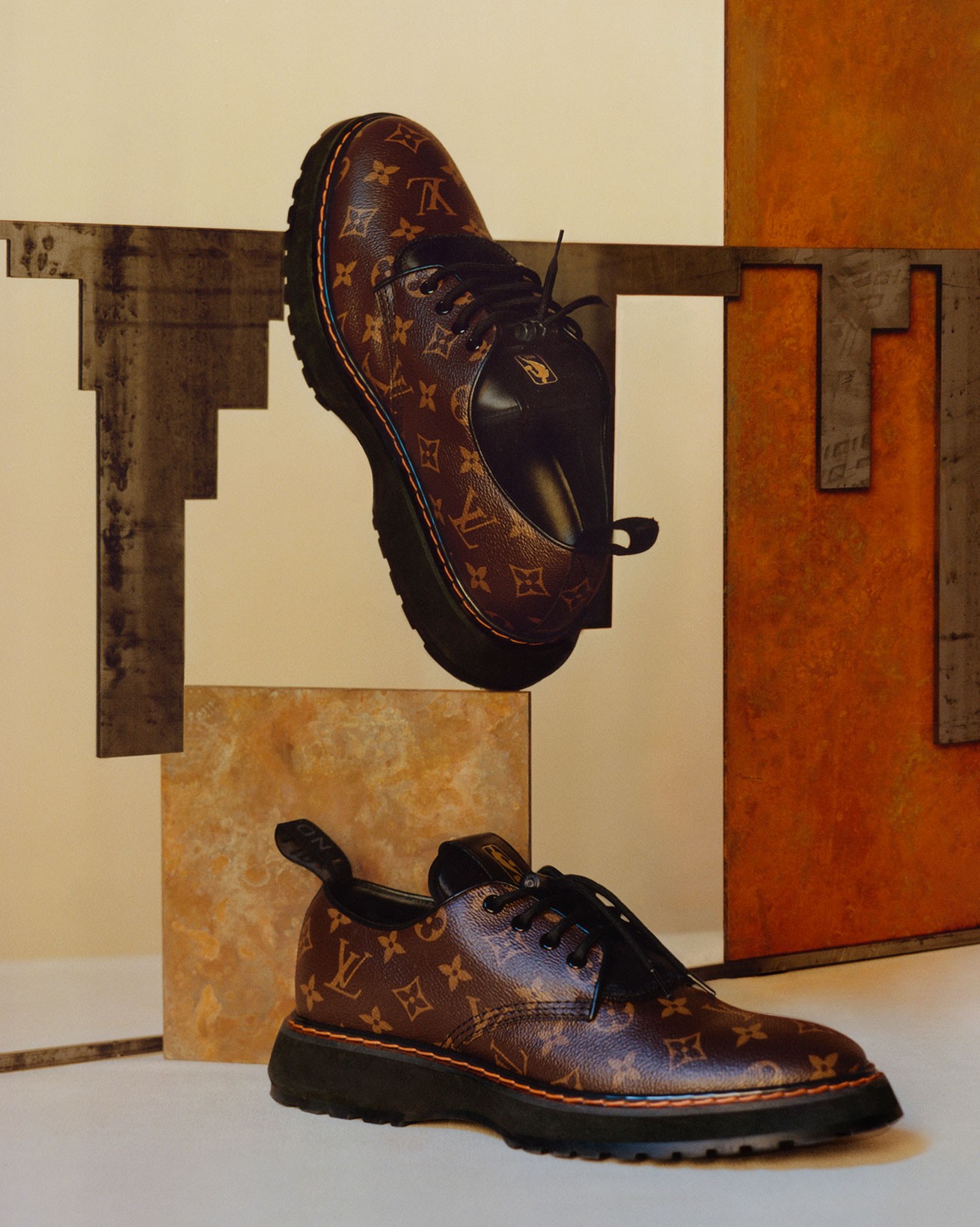 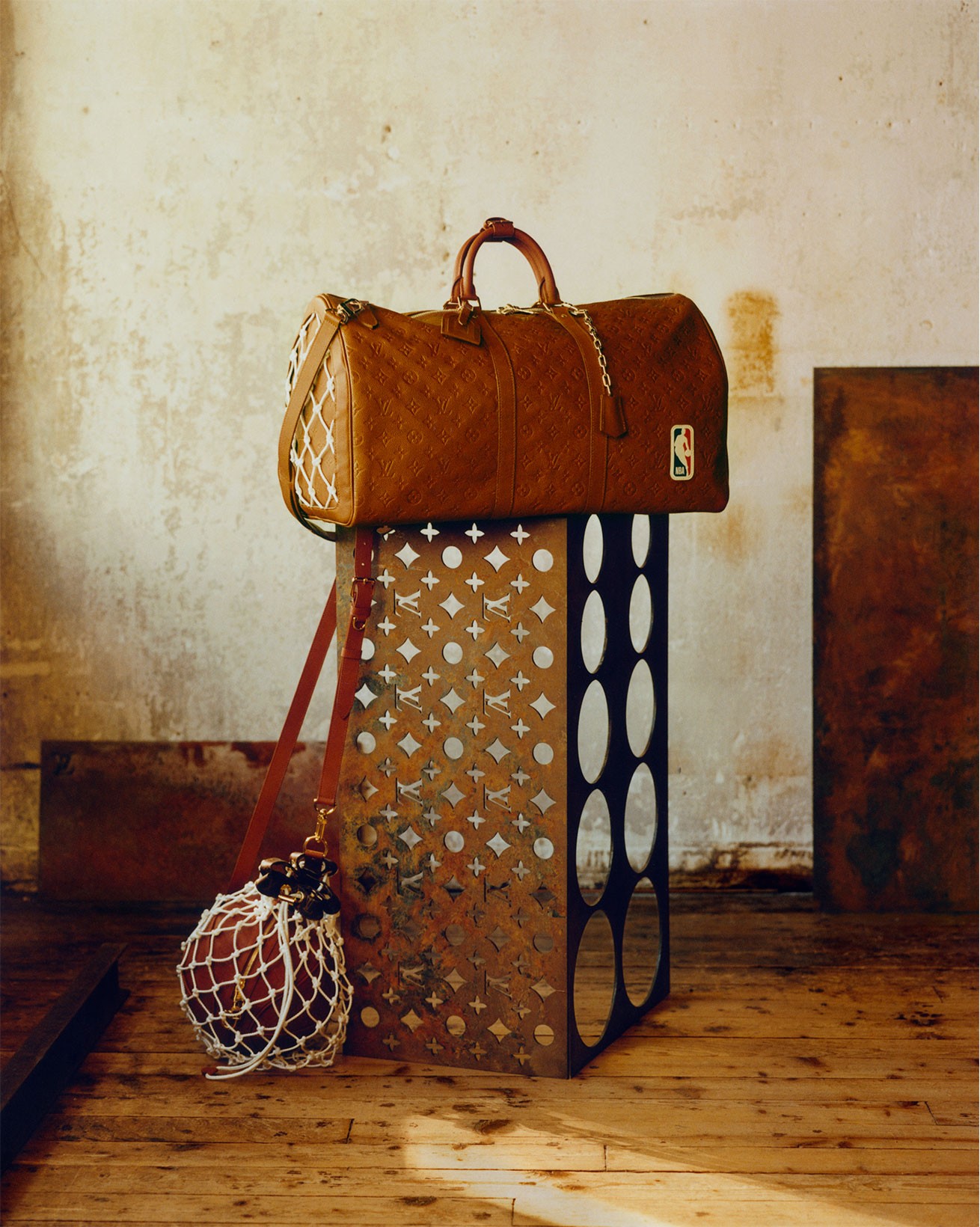 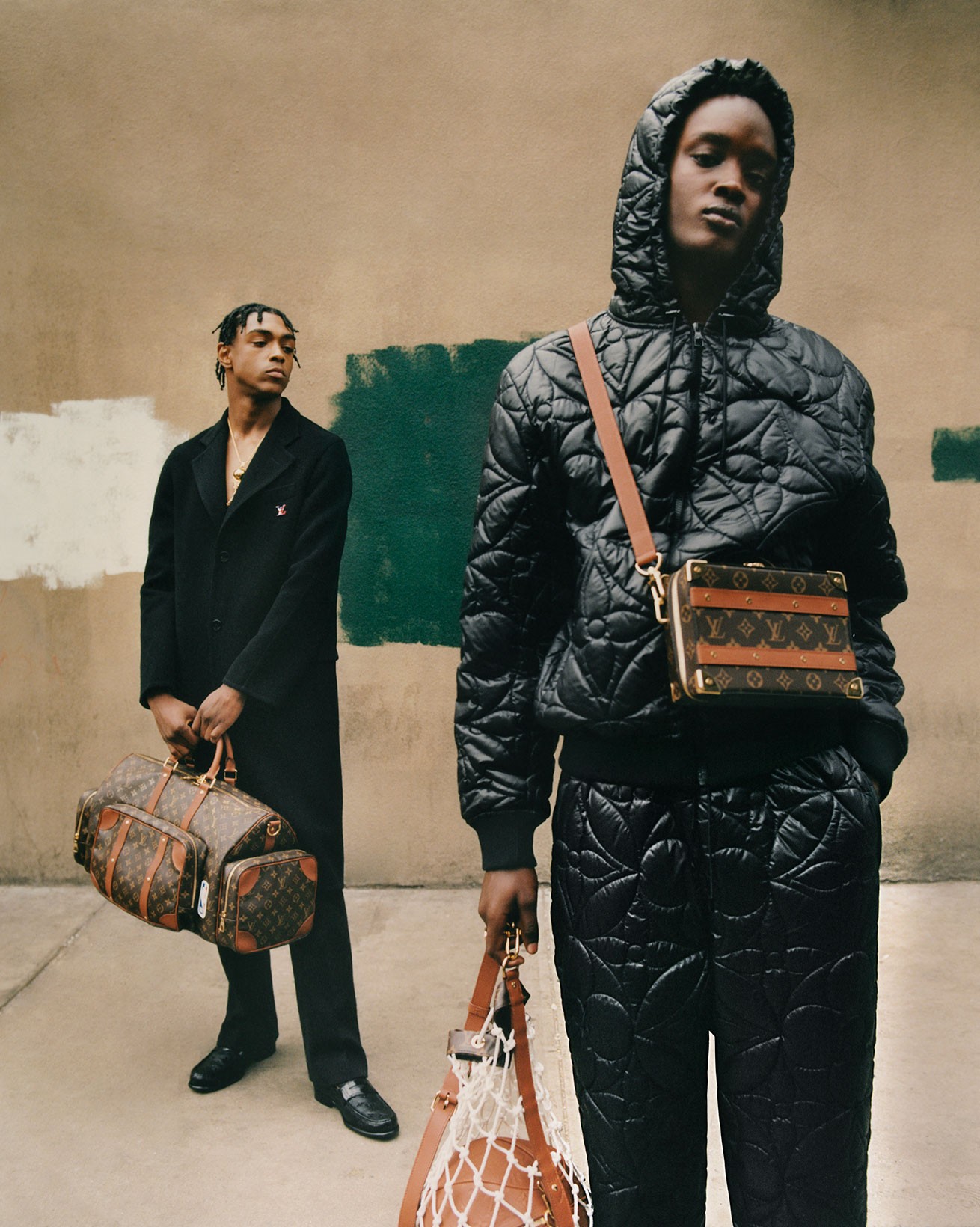 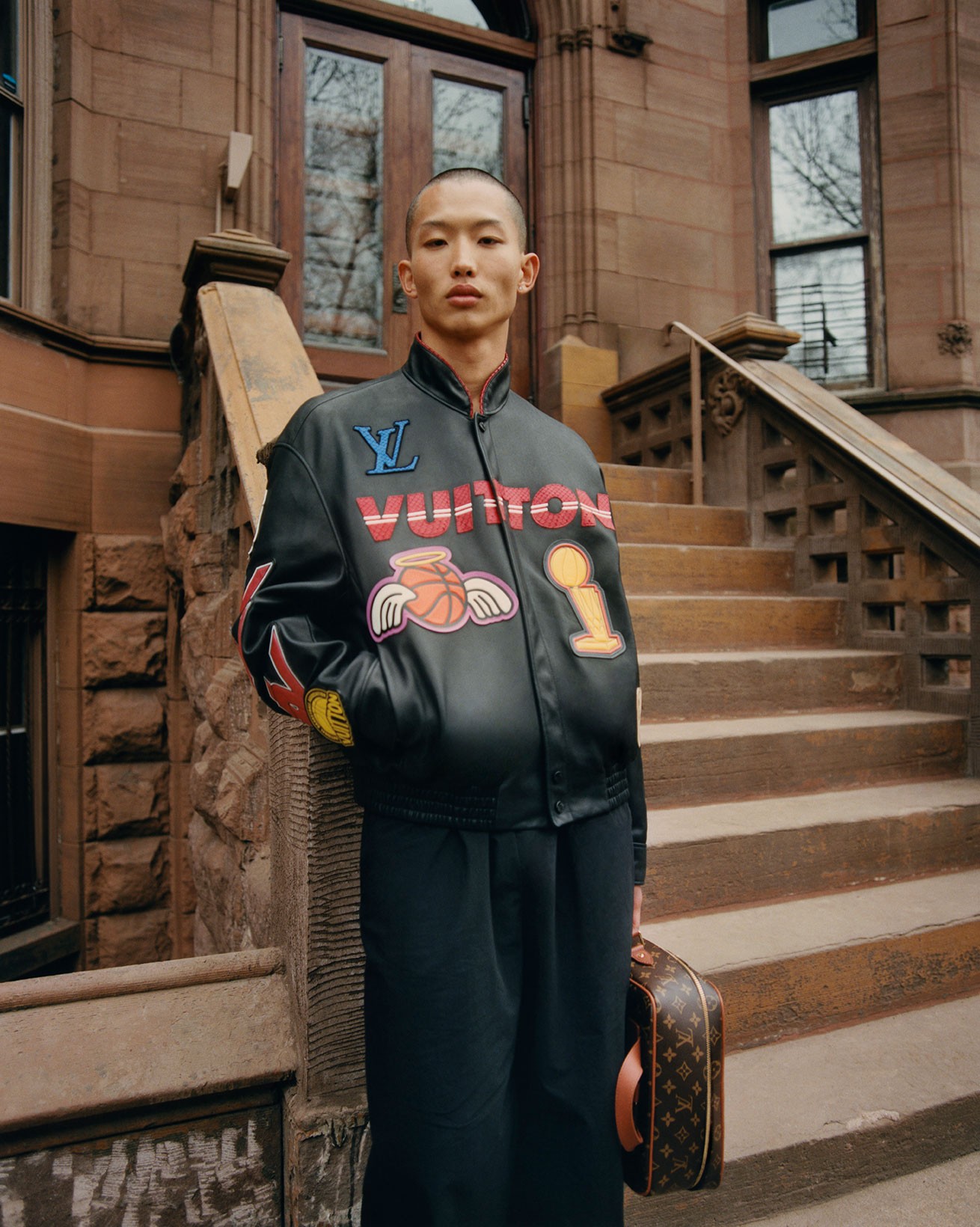 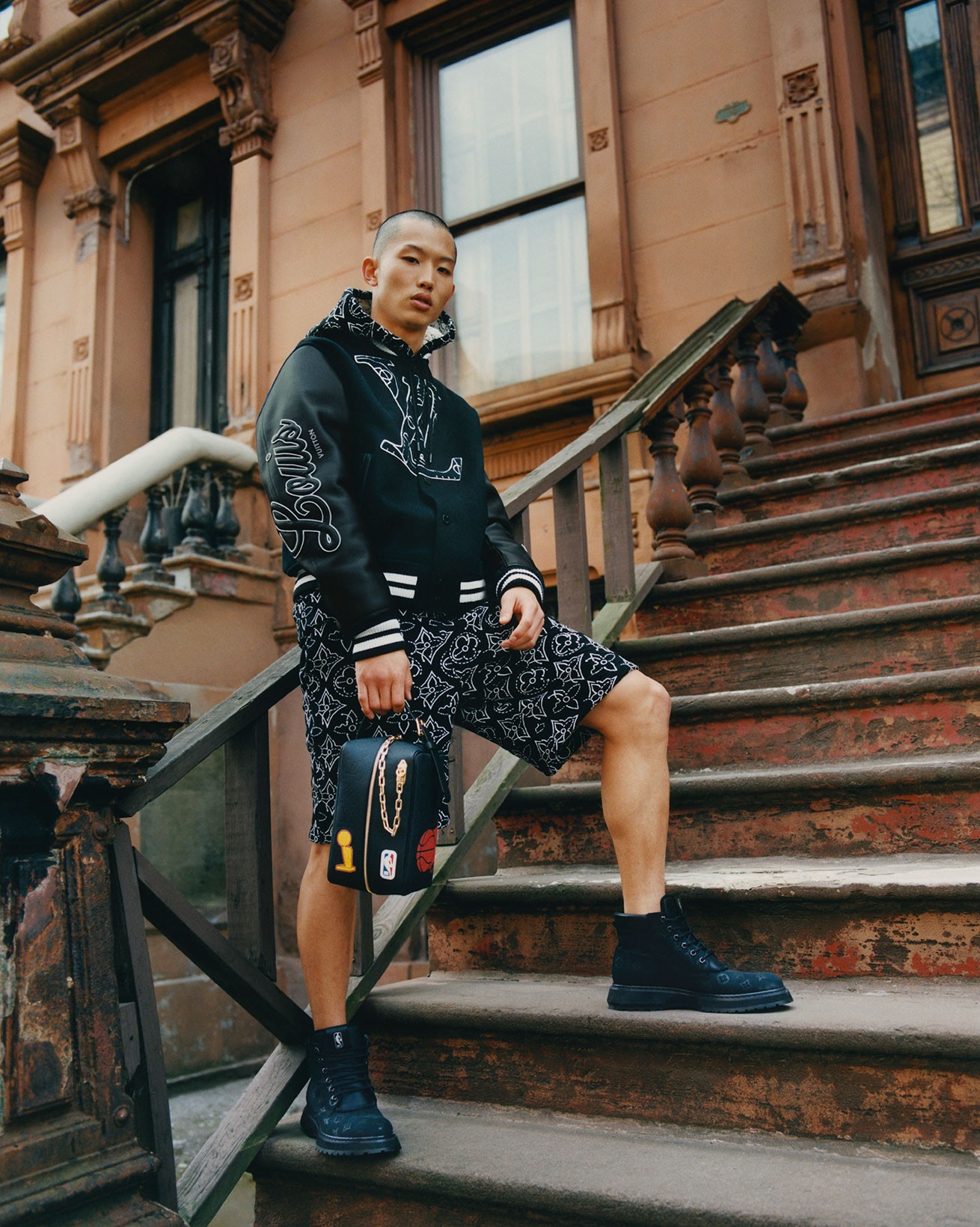 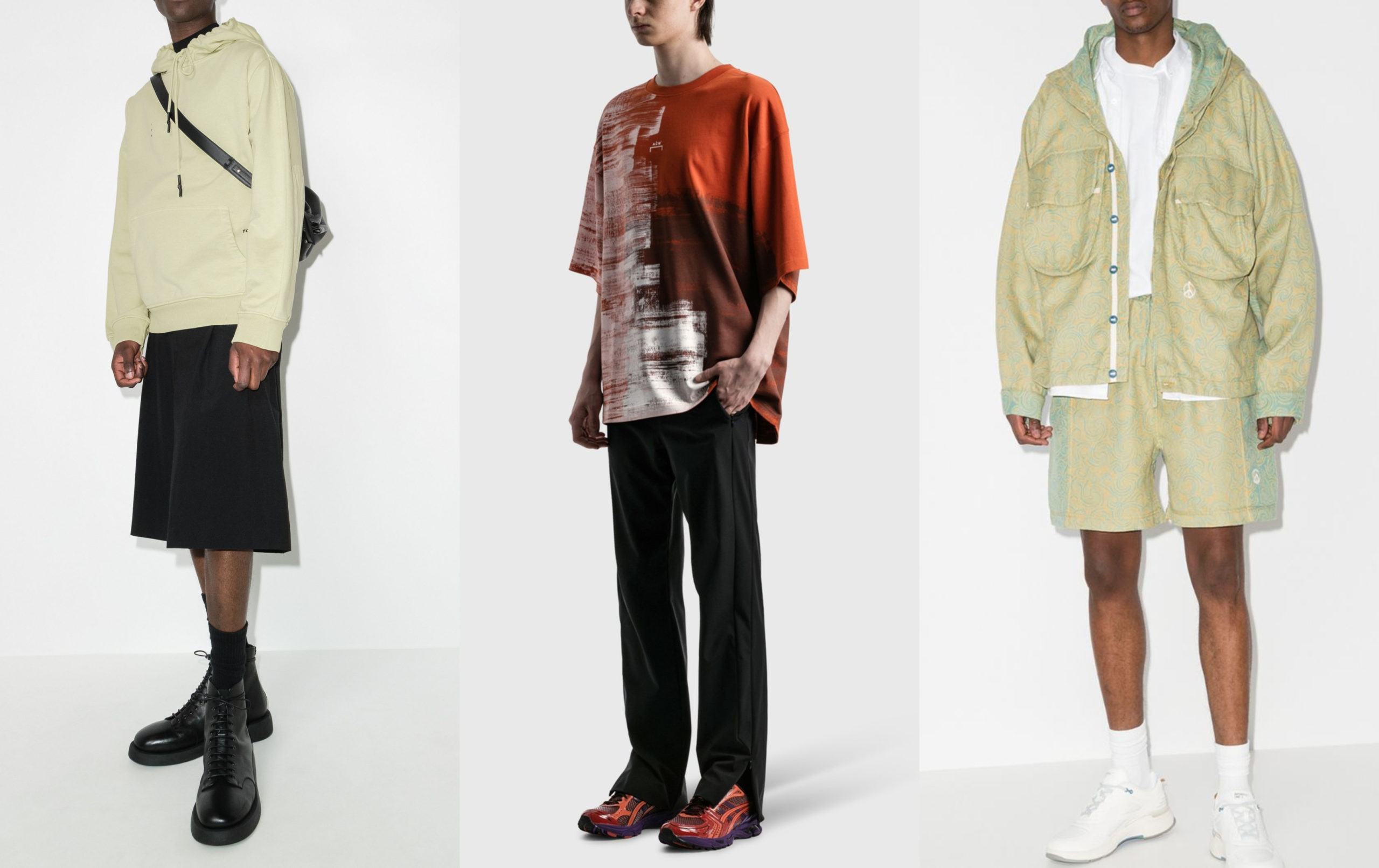