For the great outdoors.

Channelling the late 80s and early 90s, Union LA and Nike have announced the release of their latest collaborative sneaker. Dubbed “Tent & Trail”, the new Jordan 4’s take inspiration from the great outdoors and utilitarian gear that is created for that environment.

The most vibrant of the two colourways, “Desert Moss” features mustard yellow suede panels which are placed alongside purple and blue detailing. Meanwhile, the “Taupe Haze” colourway, which will only be available to shop from Union, has a more subtle taupe upper but still flexes the same vibrant blue detailing.

Both sneakers are set to release in June, available from Union and, for the “Desert Moss” variation, also on SNKRS. 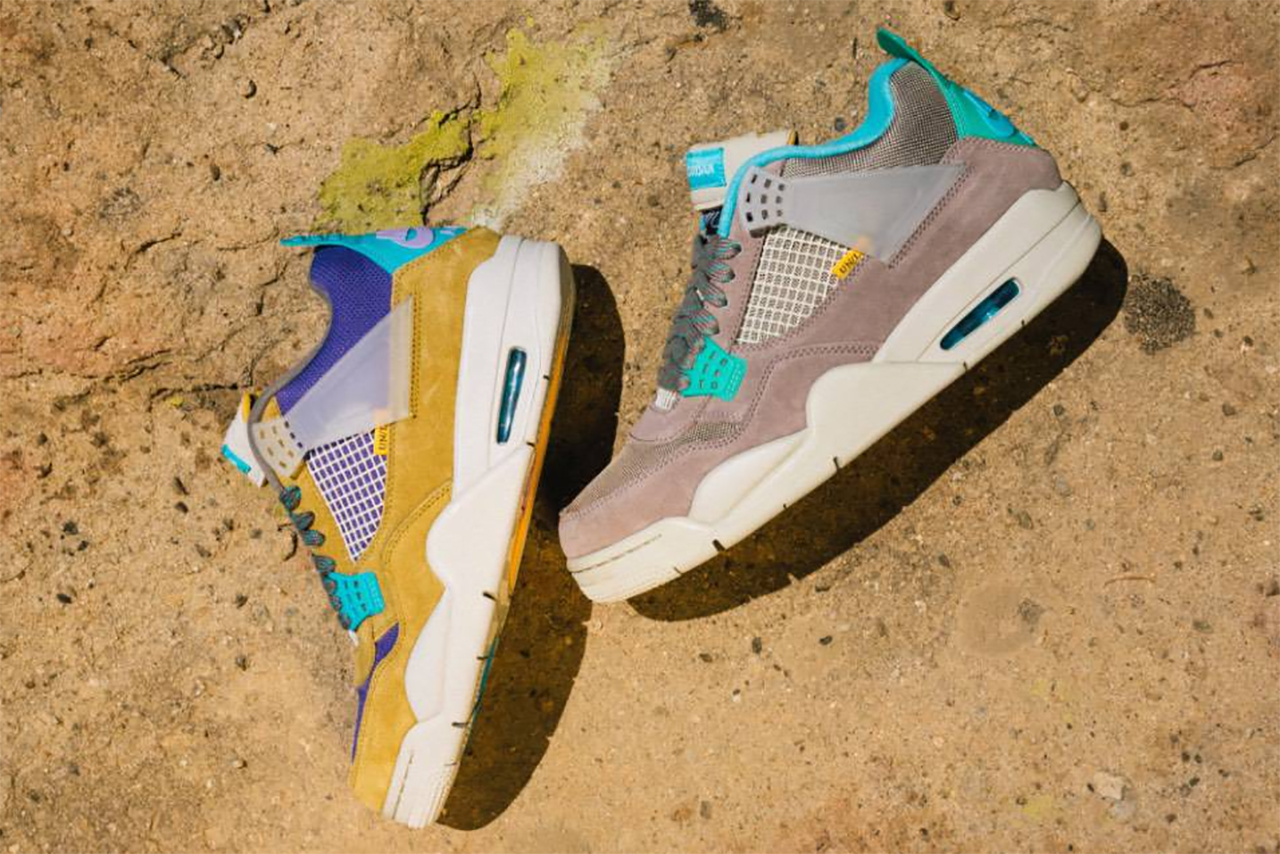 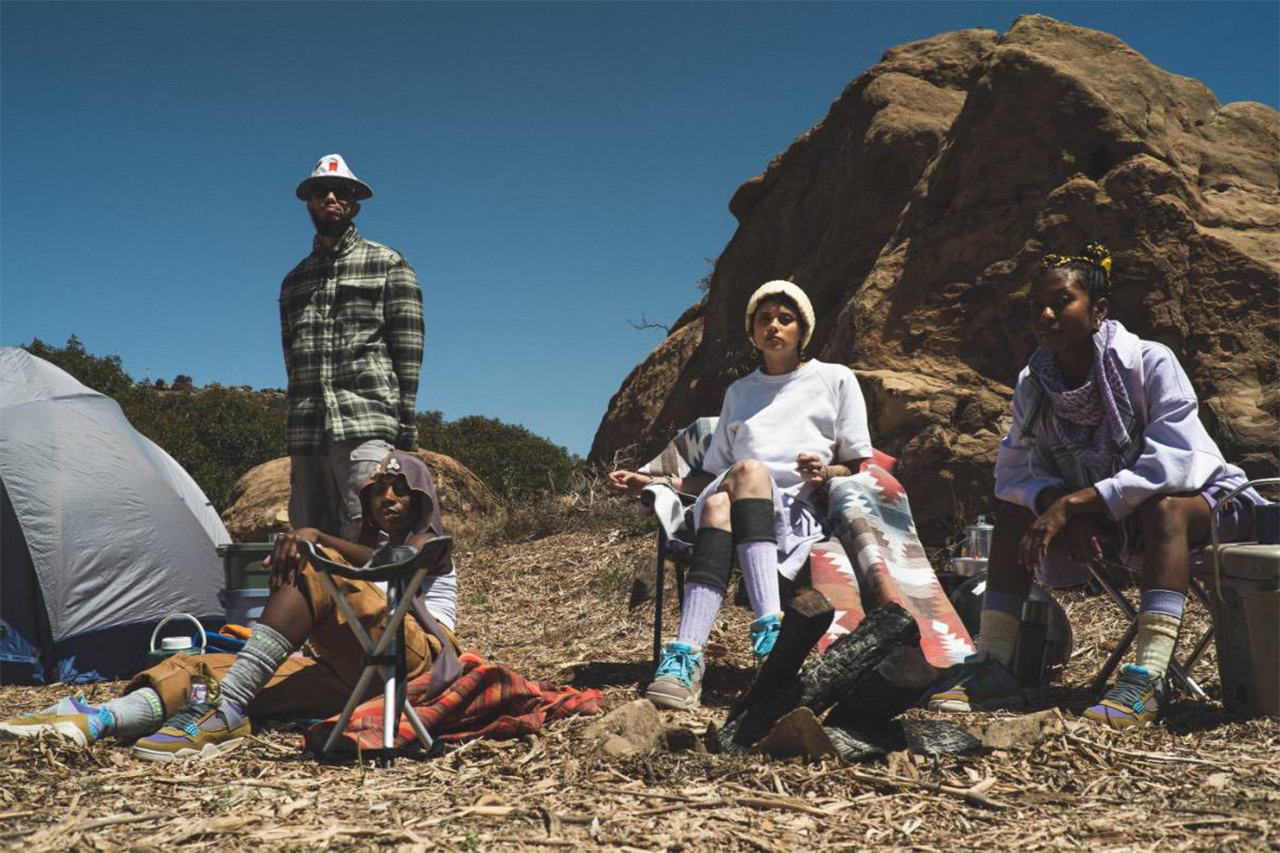 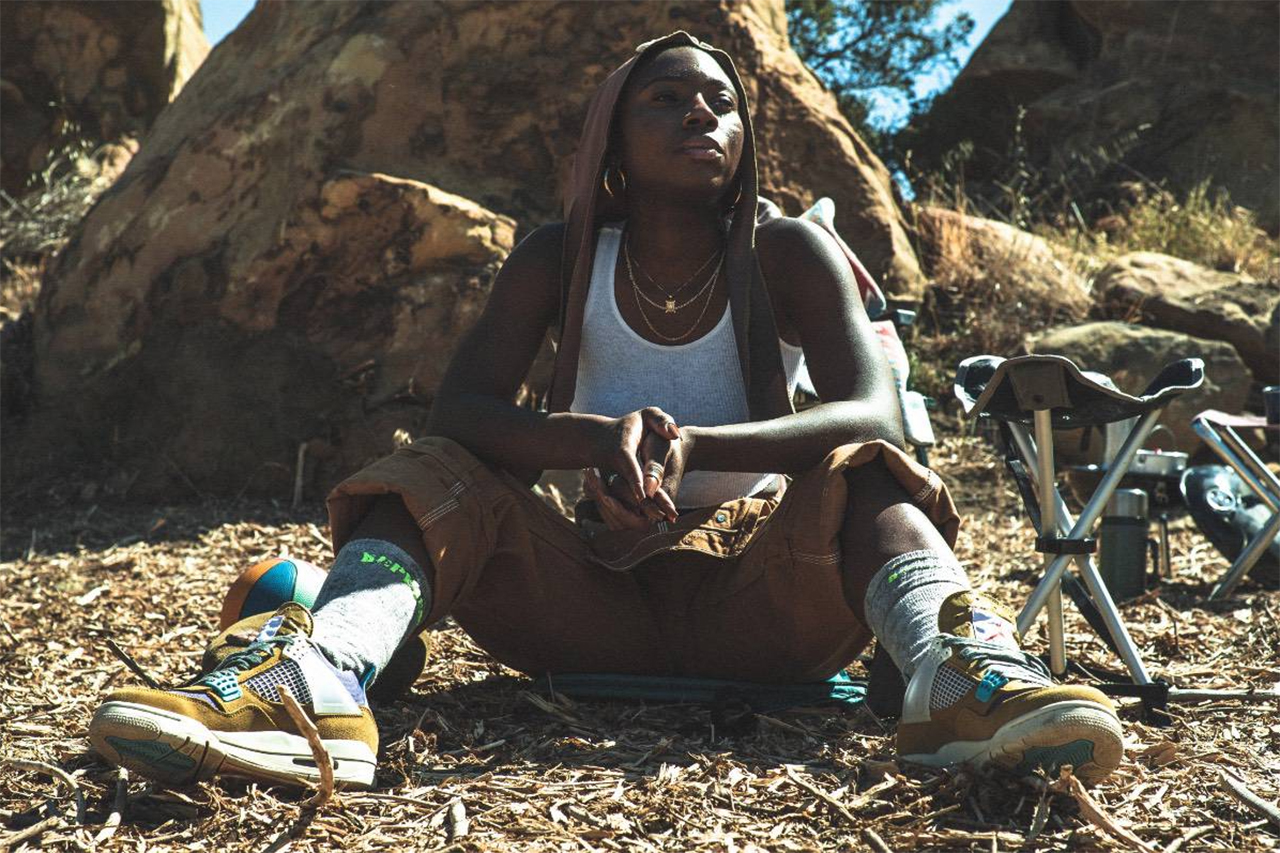 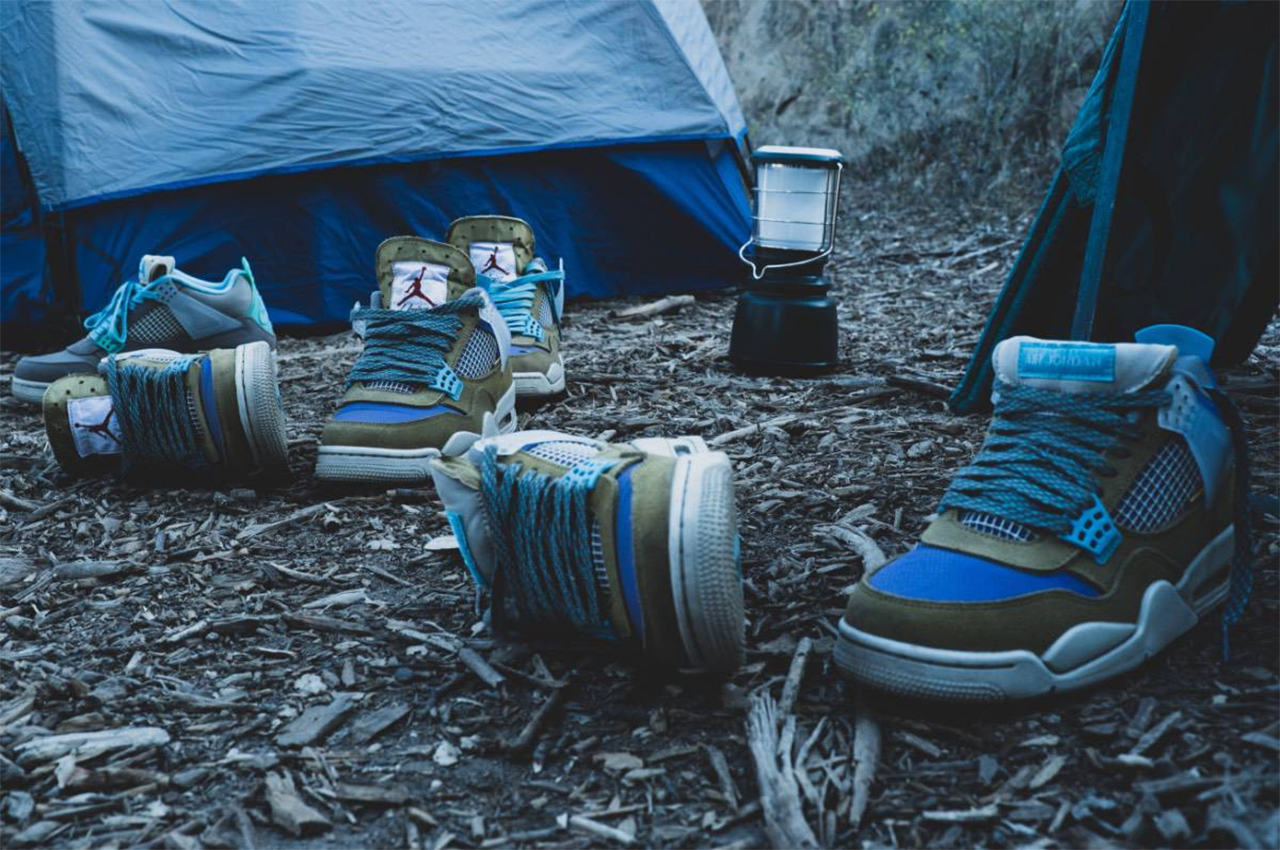 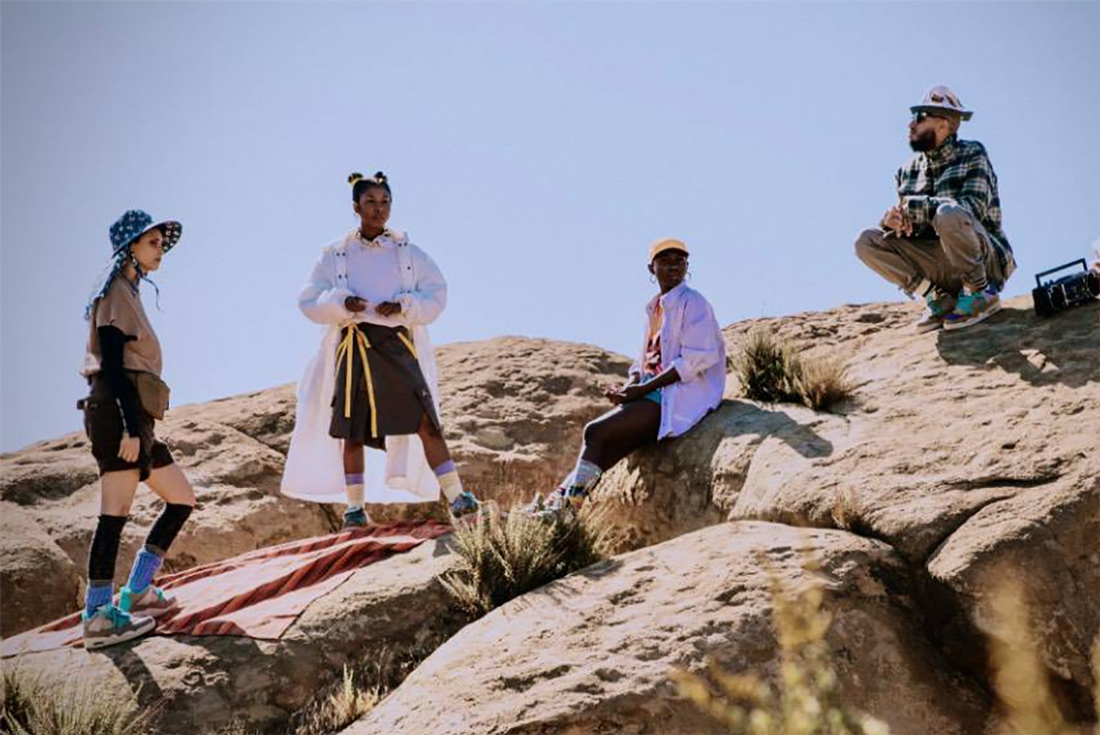 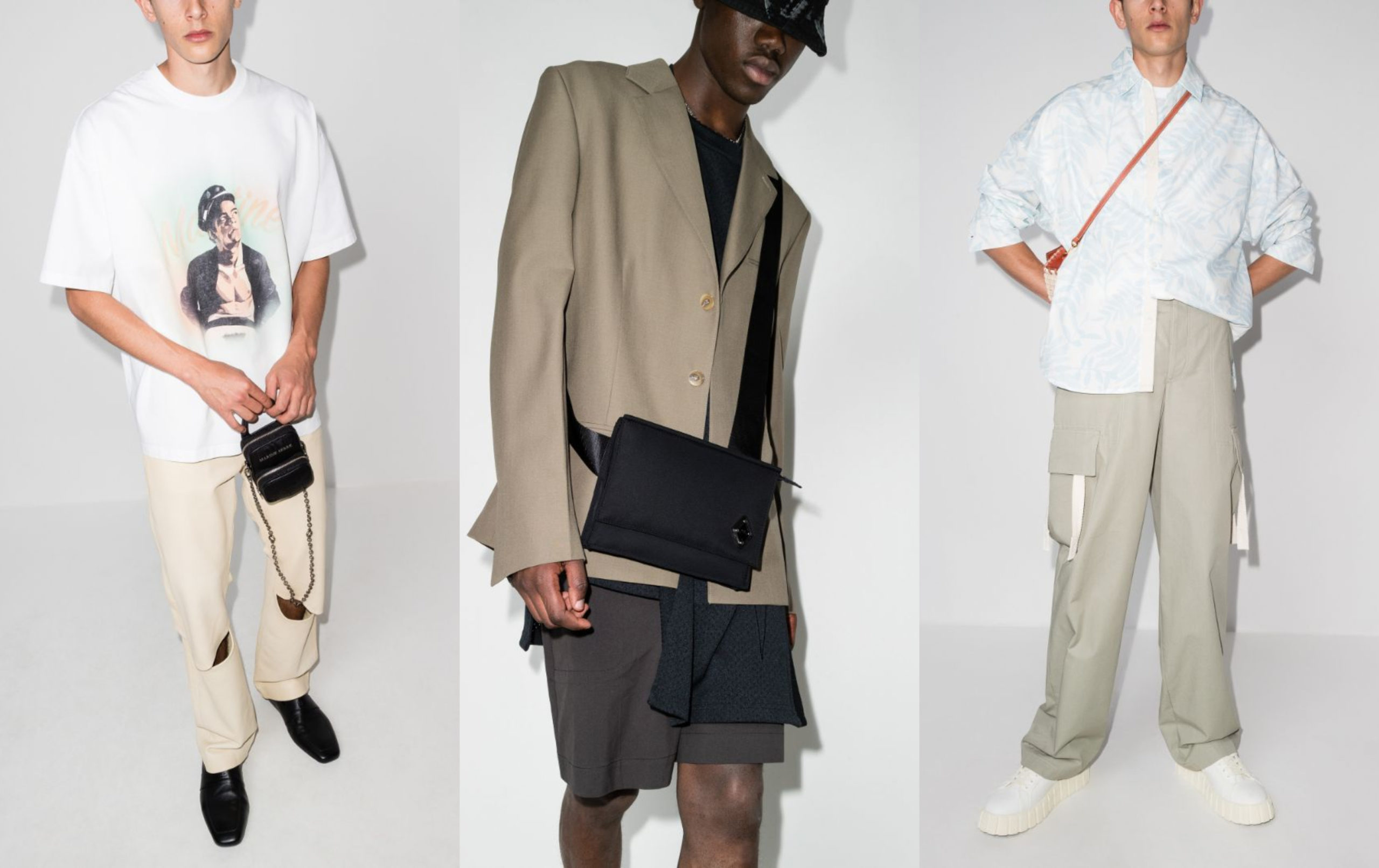