Iconic 90s cartoon Space Jam is set to be back on our screens this summer and to mark the occasion ASOS DESIGN has launched a collection inspired by the classic visuals of the film.

The collection serves up a heavy dose of 90s nostalgia through the classic iconography of the film and the range of styles available, which include dungarees, varsity jackets and camp-collar shirts. These all come in bright hues which are central to the capsule, with pink, yellow and lime green also featuring on matching two pieces.

The film, which originally released in 1996, gained legendary status for its use of Looney Tune cartoon characters such as Tweety Pie alongside basketball legend Michael Jordan. For 2021, the film sees LeBron James, who plays for the Los Angeles Lakers, trapped with his son by the Looney Tunes Gang. 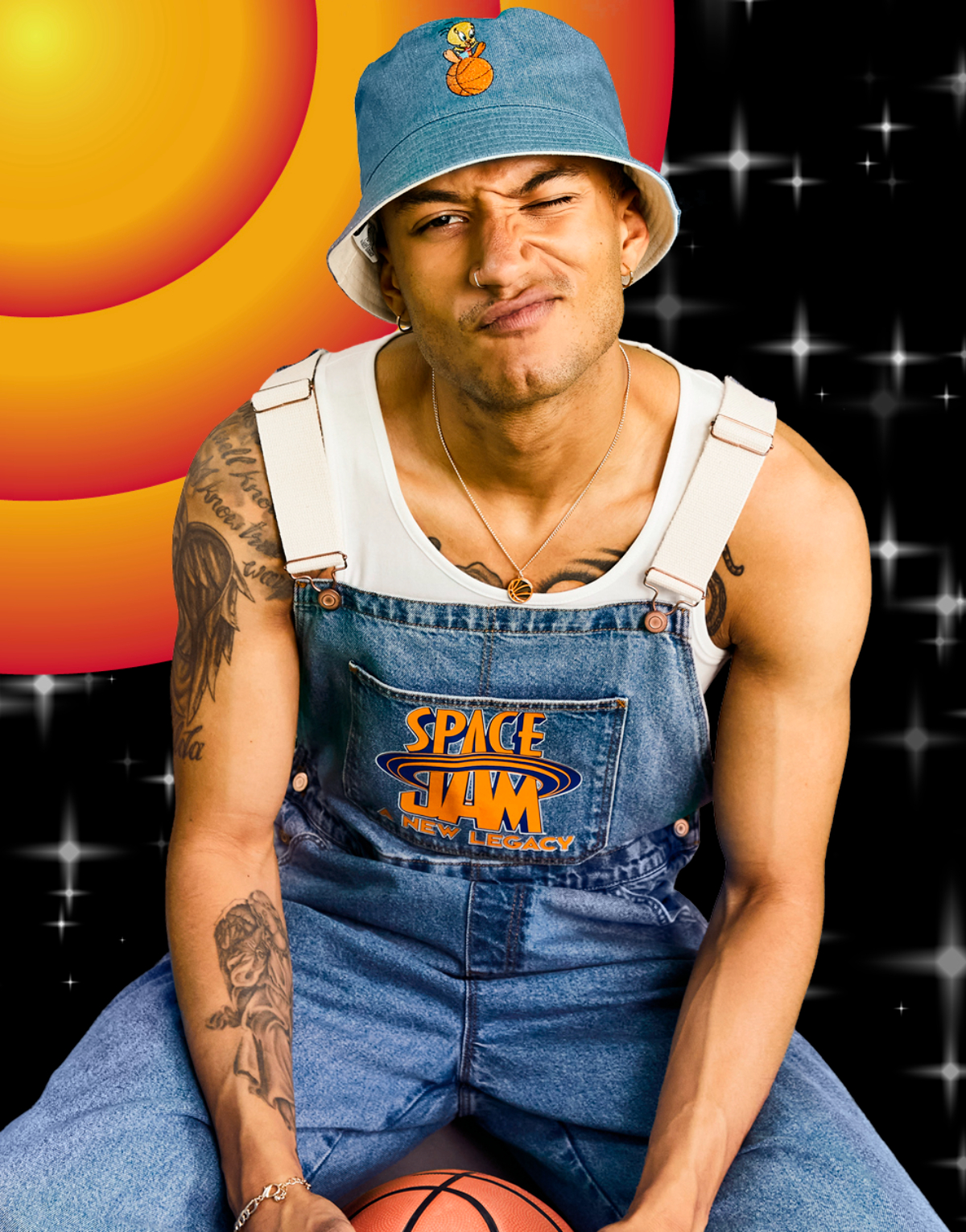 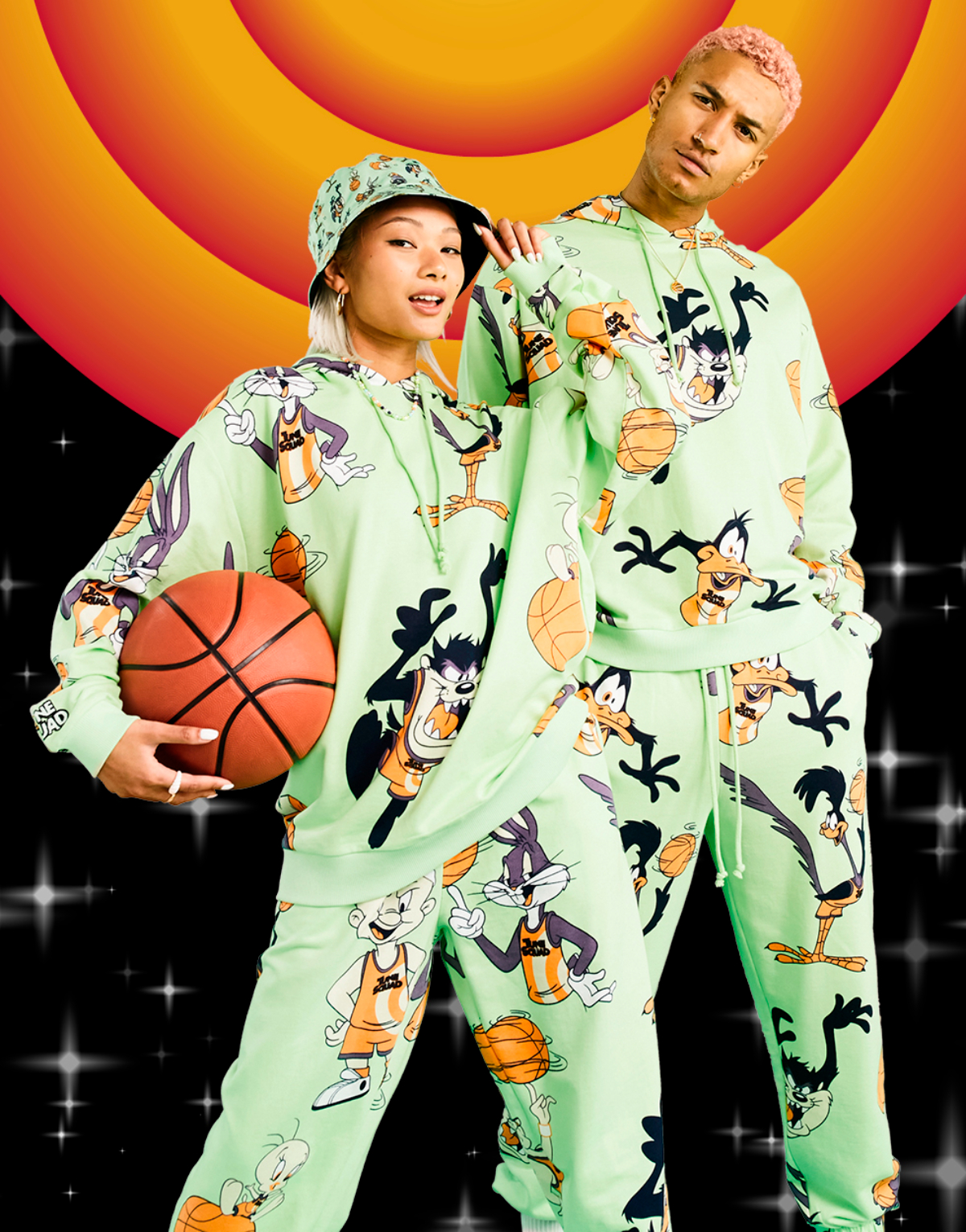 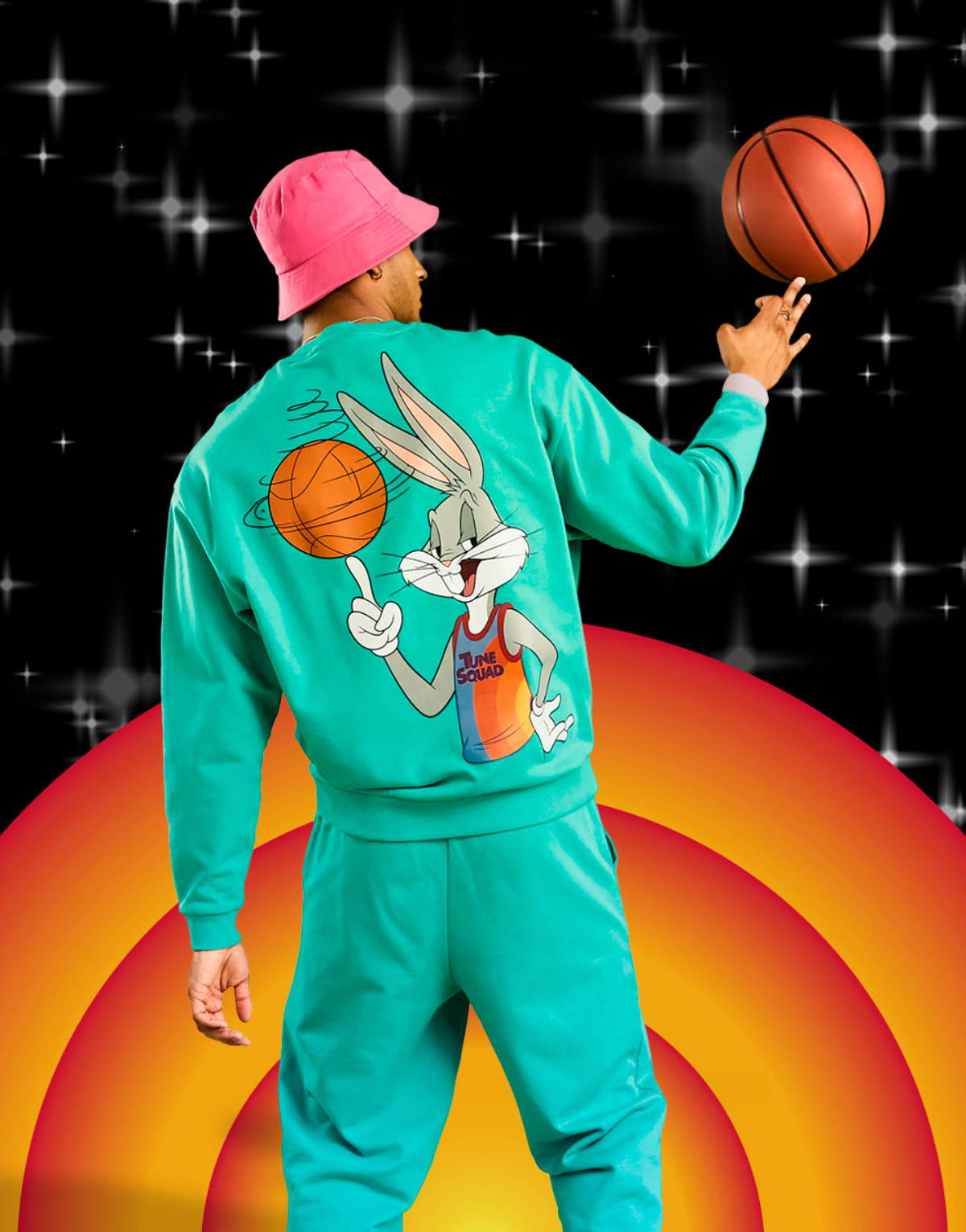 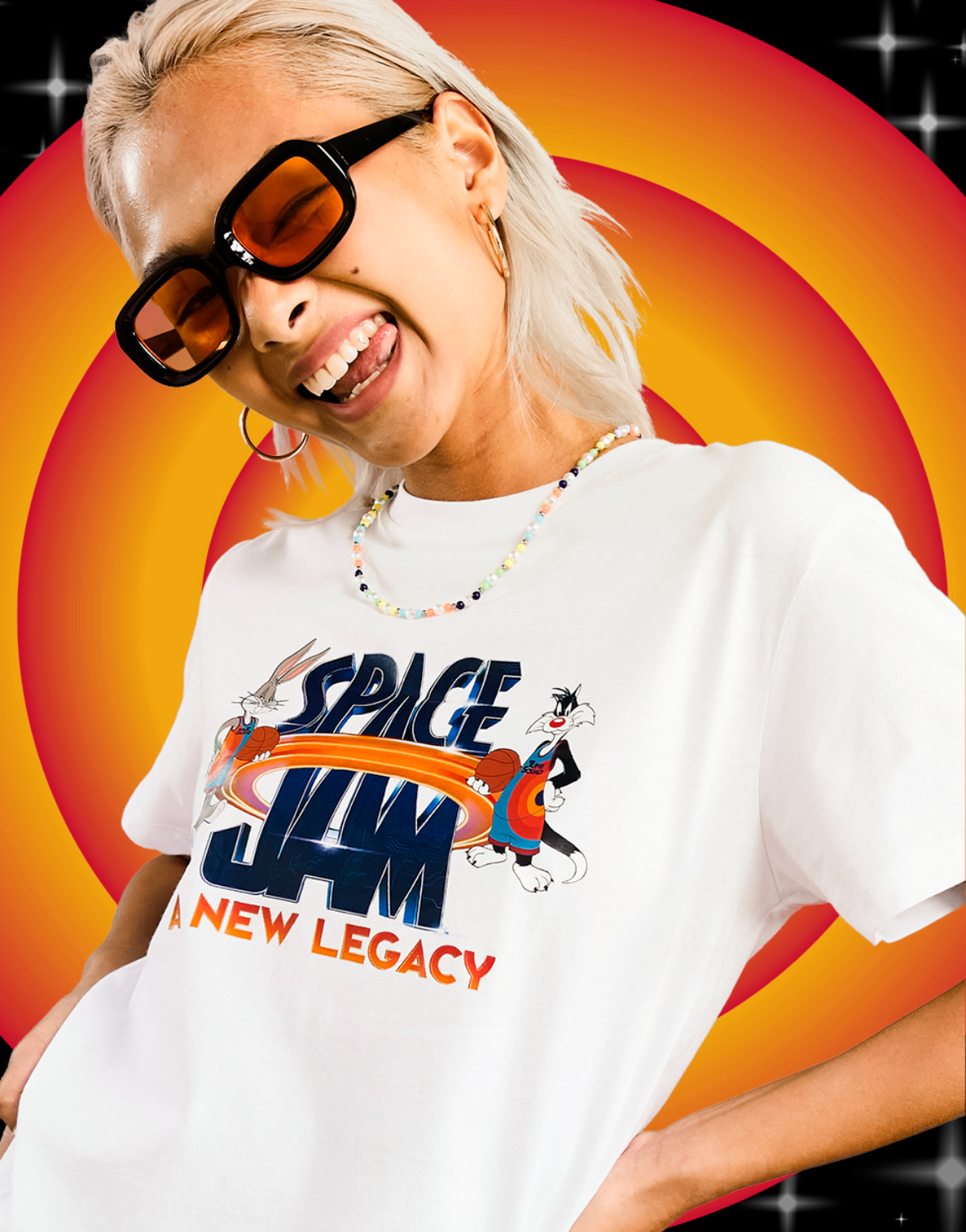 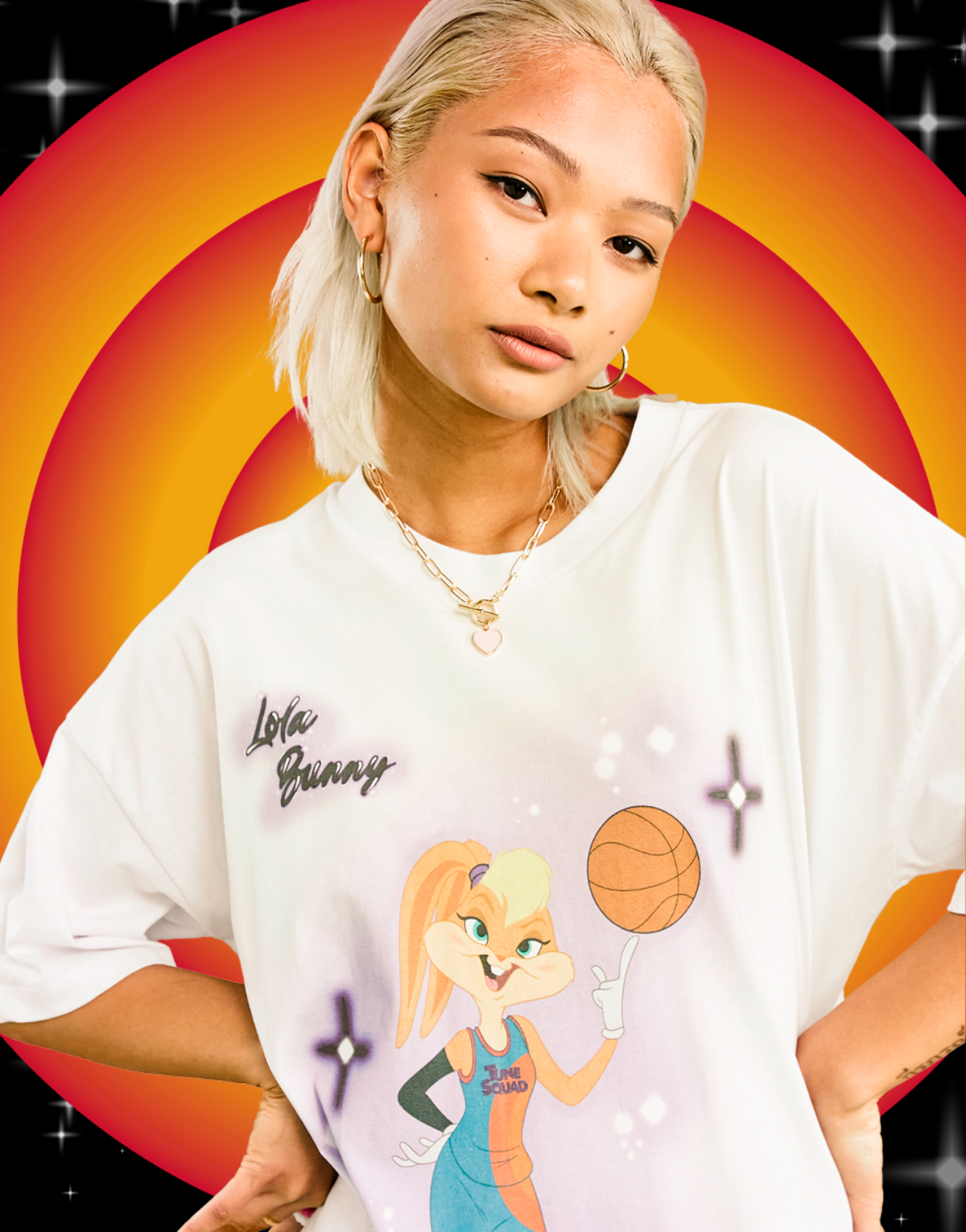 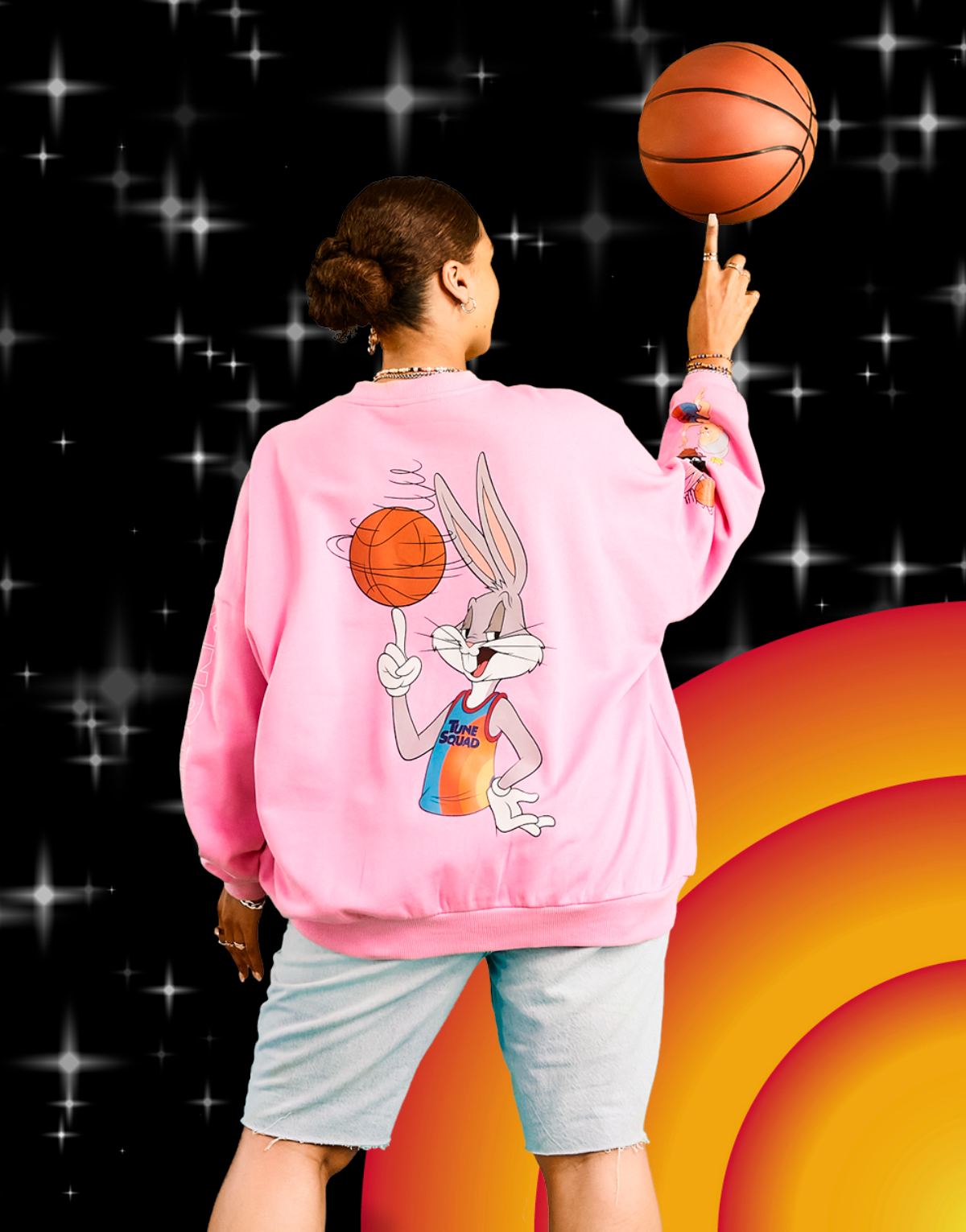 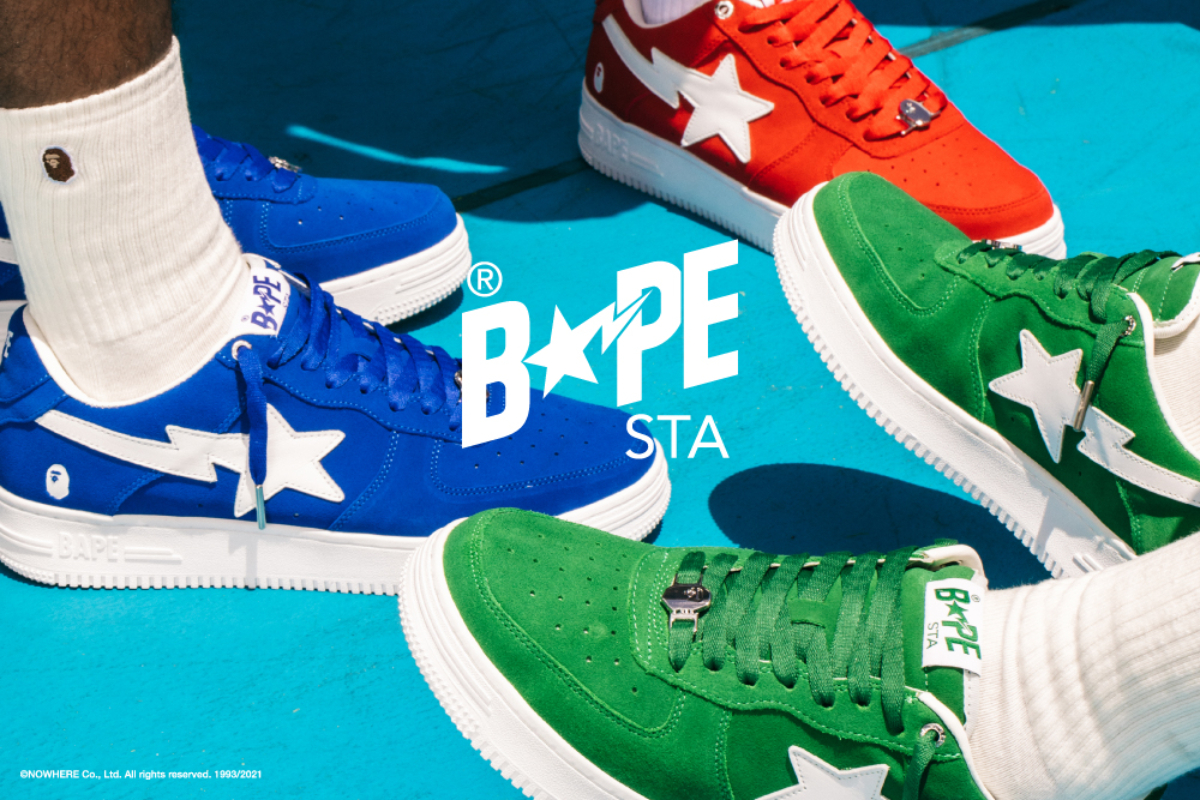