K-Way Travels to Milton Keynes to Meet Niko B

What is your thing?

Niko B, a designer and musician responsible for bops such as Who’s That What’s That, has invited K-Way into his hometown of Milton Keynes in celebration of what it means to be individual.

The campaign, which is titled Its A Thing, looks at a day in Niko’s life around his neighbourhood, presenting him chilling in his childhood bedroom, local park and in his favourite car. In the video for the campaign, the young creative speaks about the things that make him individual while a new song is exclusively previewed in the background, titled Just Call Me.

He does all of this while wearing the brand’s signature Le Vrai 3.0 Claude jacket, a compact technical jacket that features water repellent, windproof and breathable ripstop along with taped seams. Boasting a range of colourways, Niko can be spotted switching between a selection of bright hues.

The K-Way Le Vrai 3.0 Claude jacket is available at a number of retailers including a dedicated pop-up space in Selfridges. 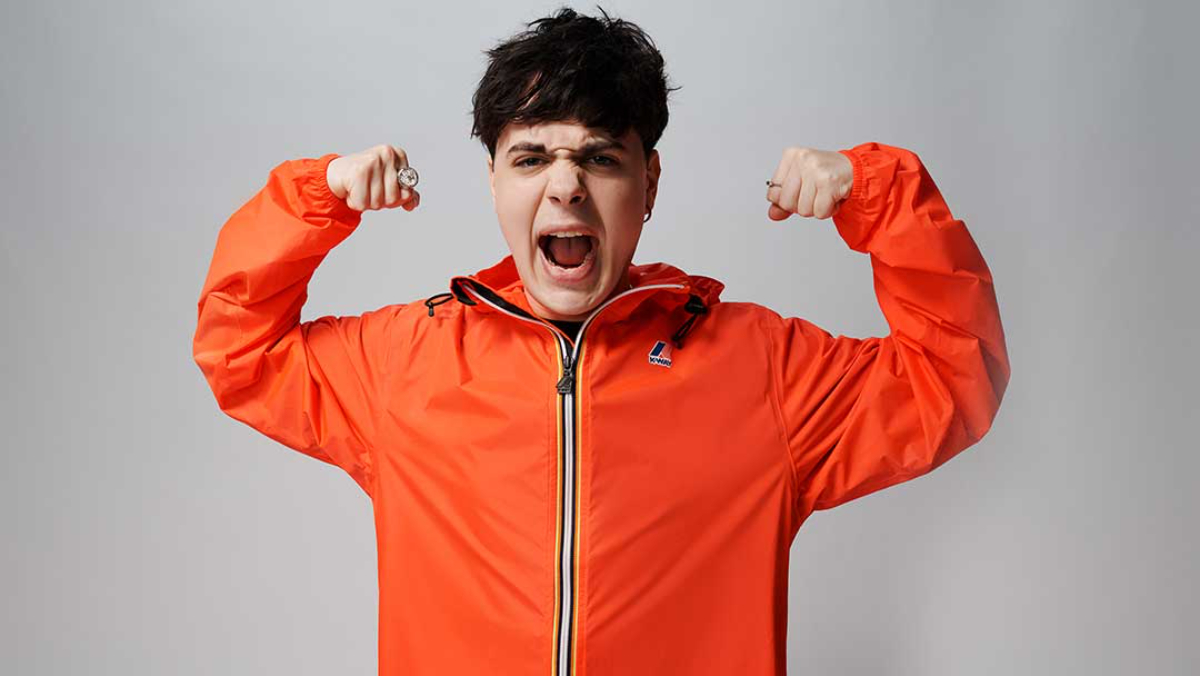 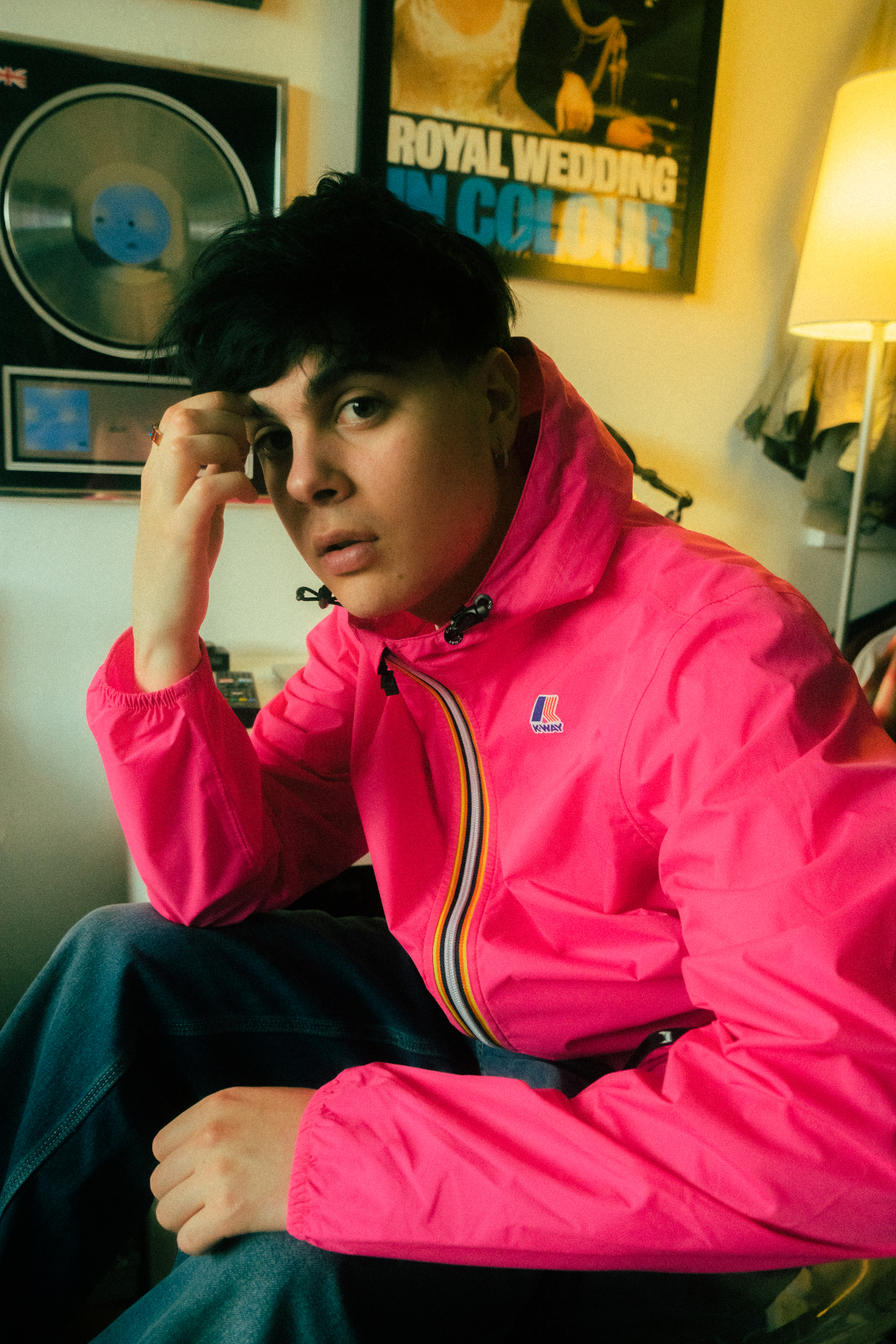 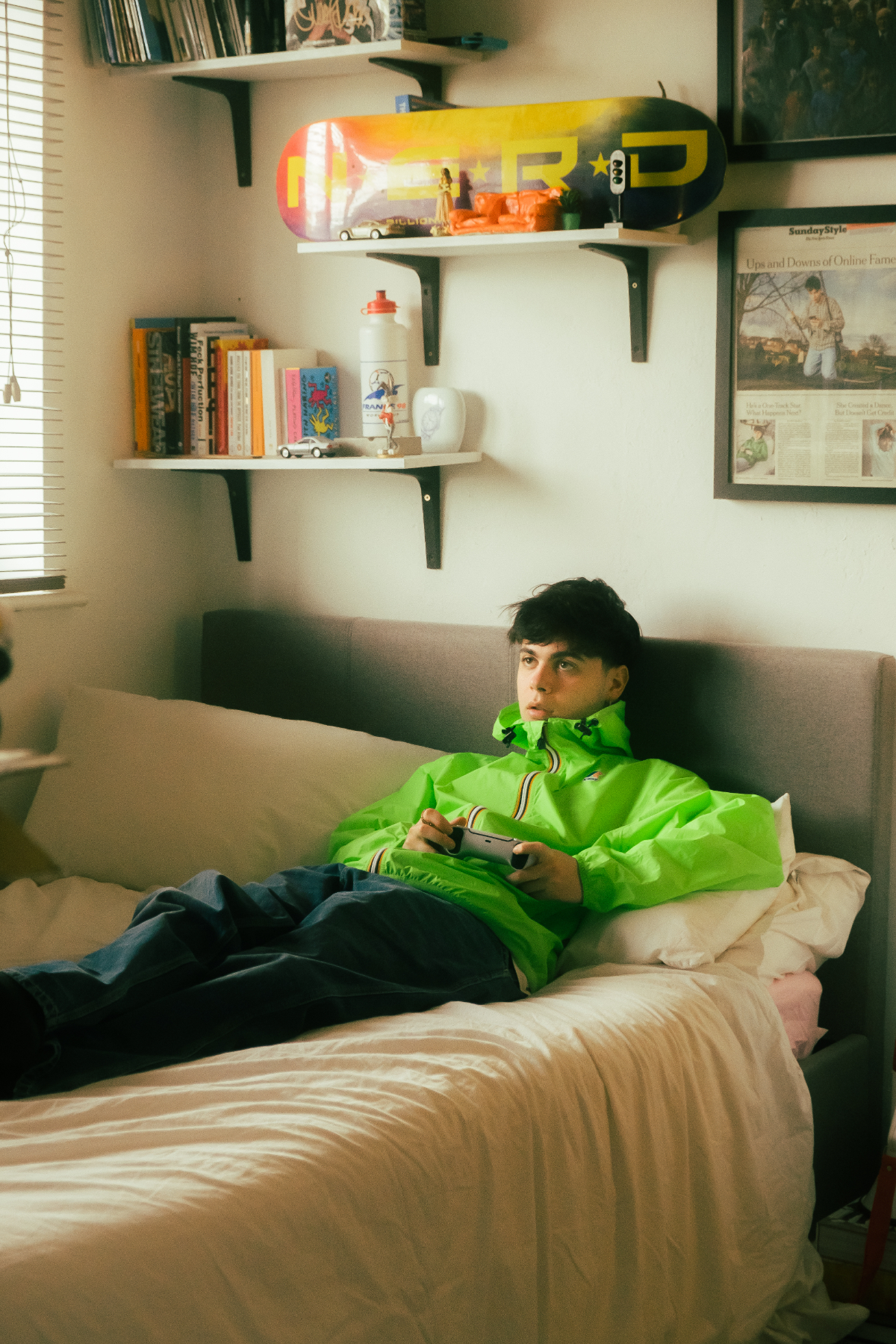 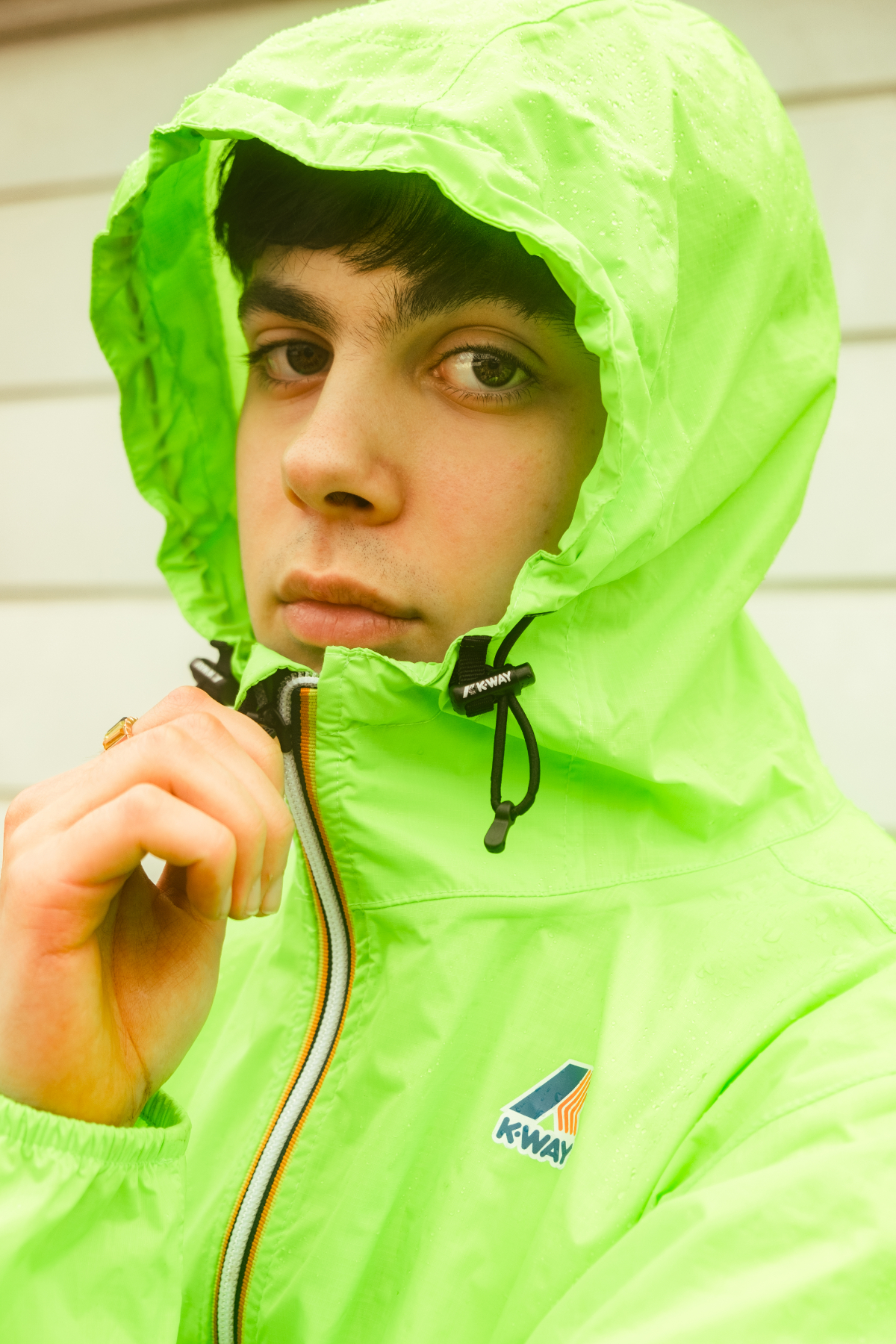 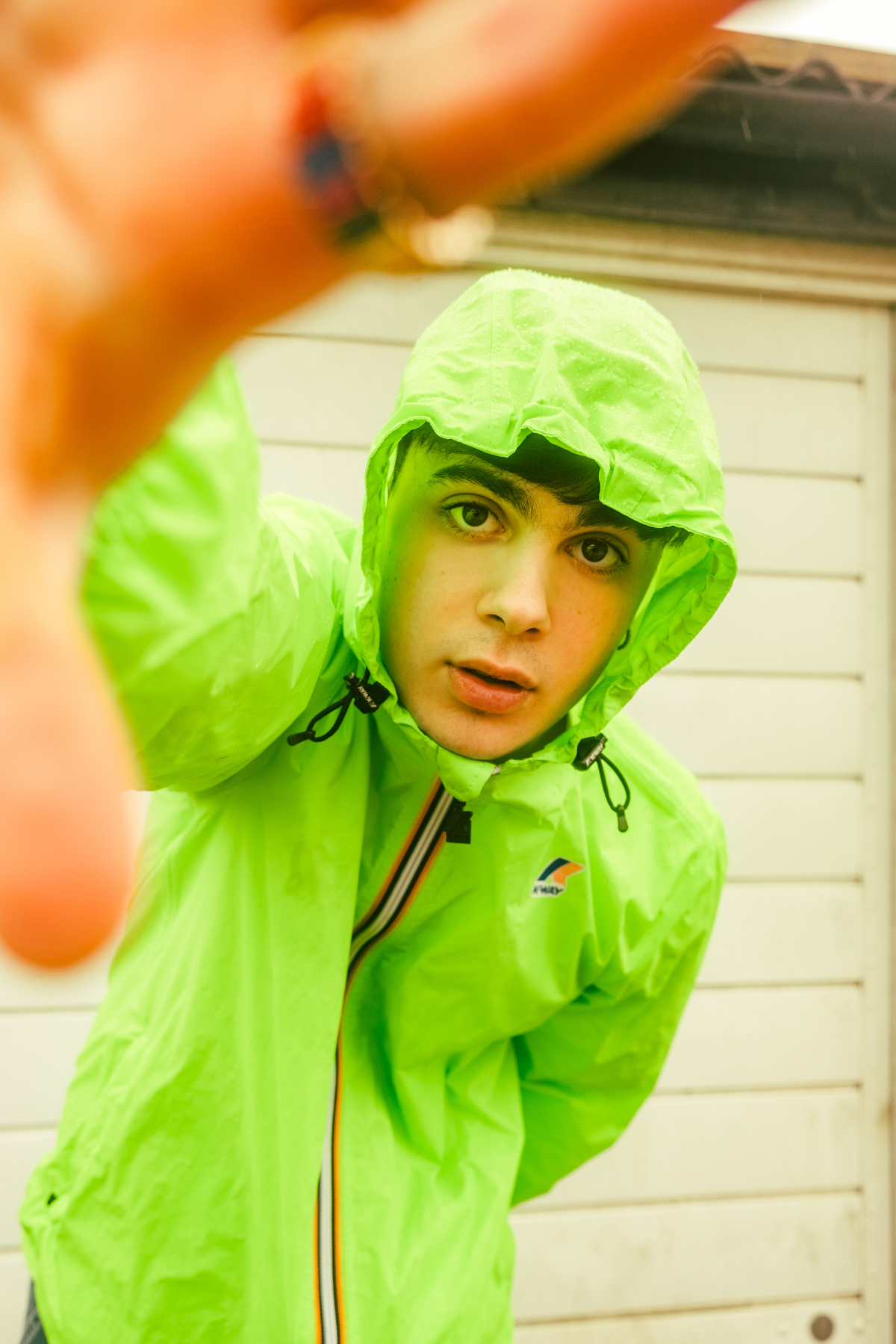 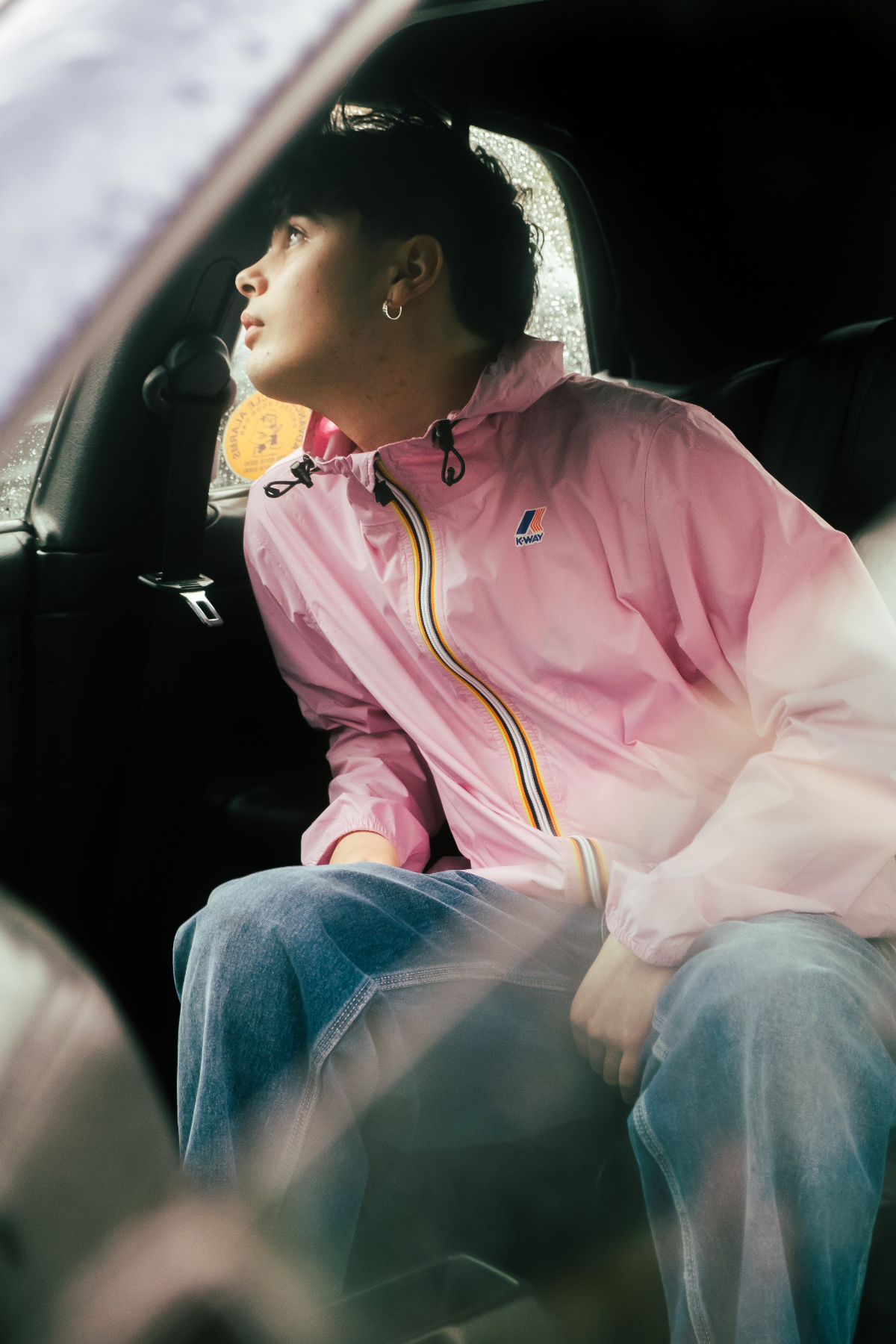 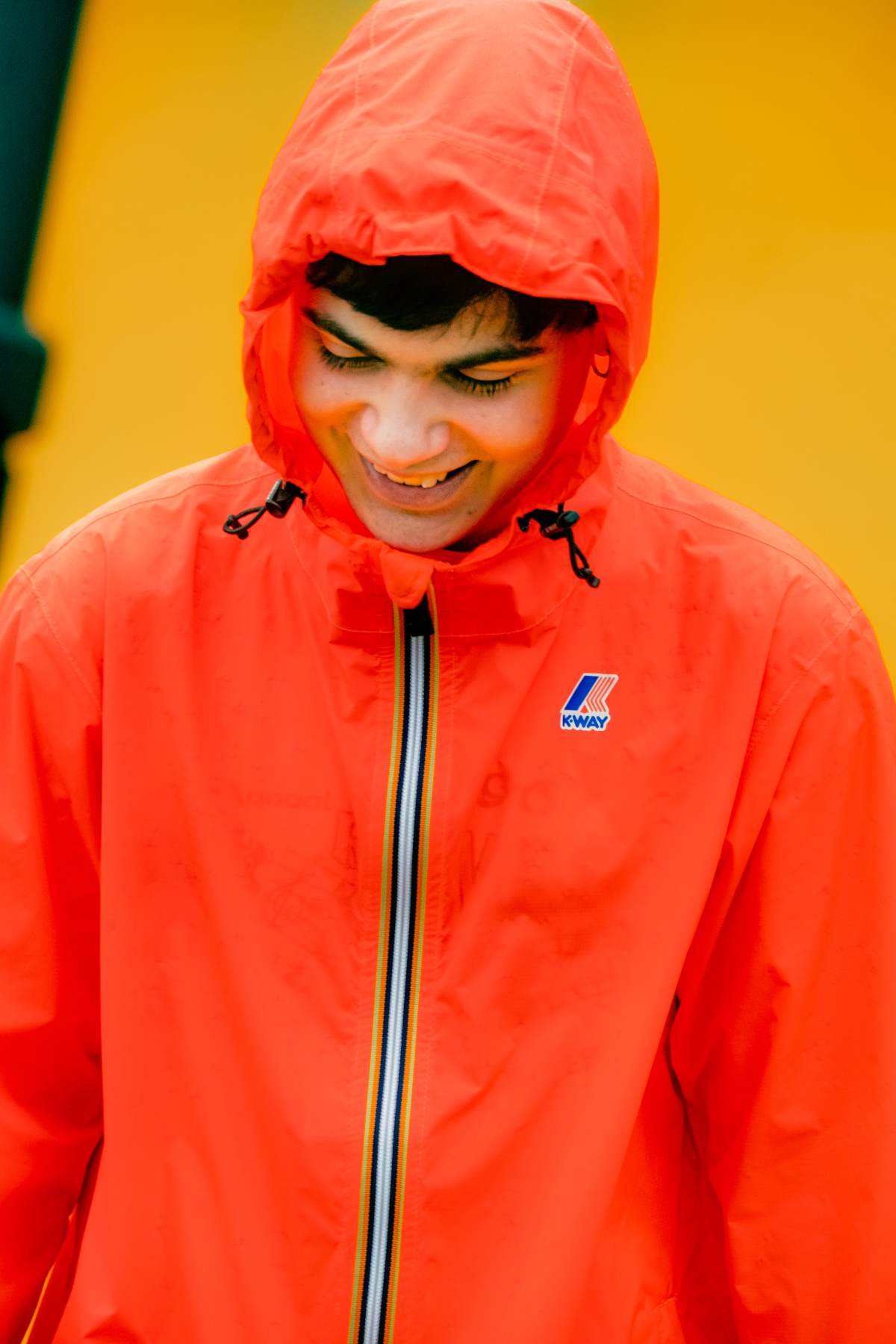 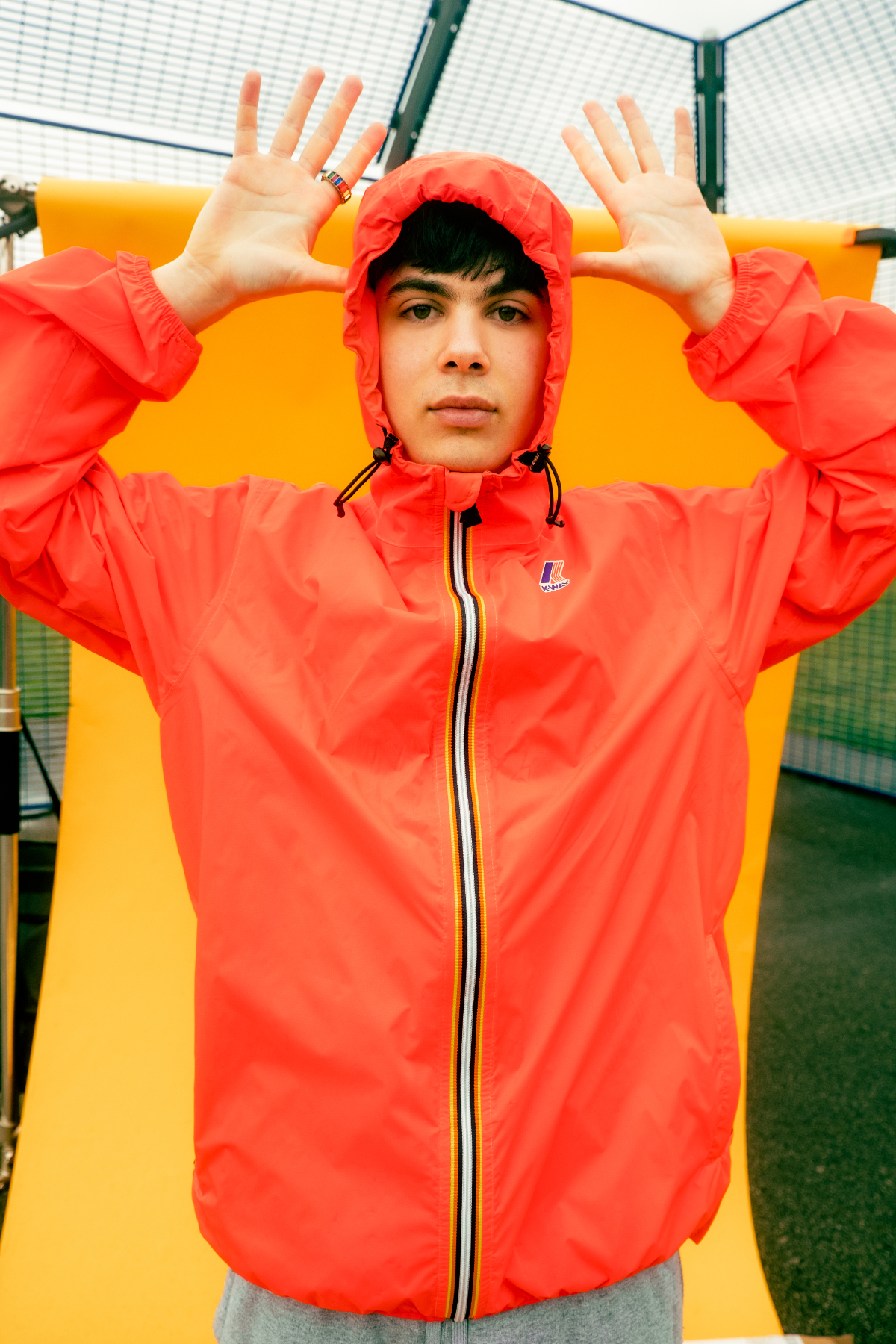 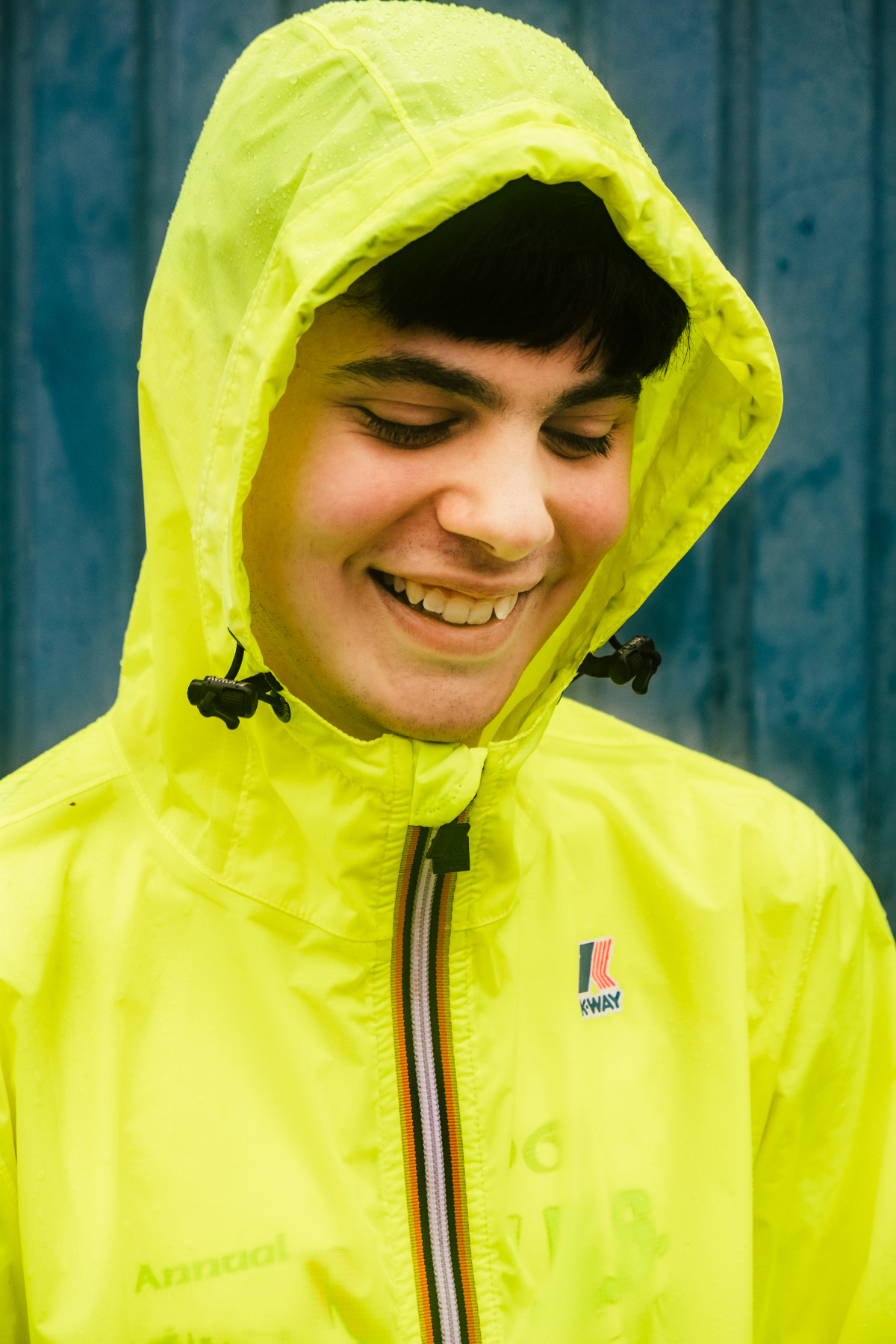 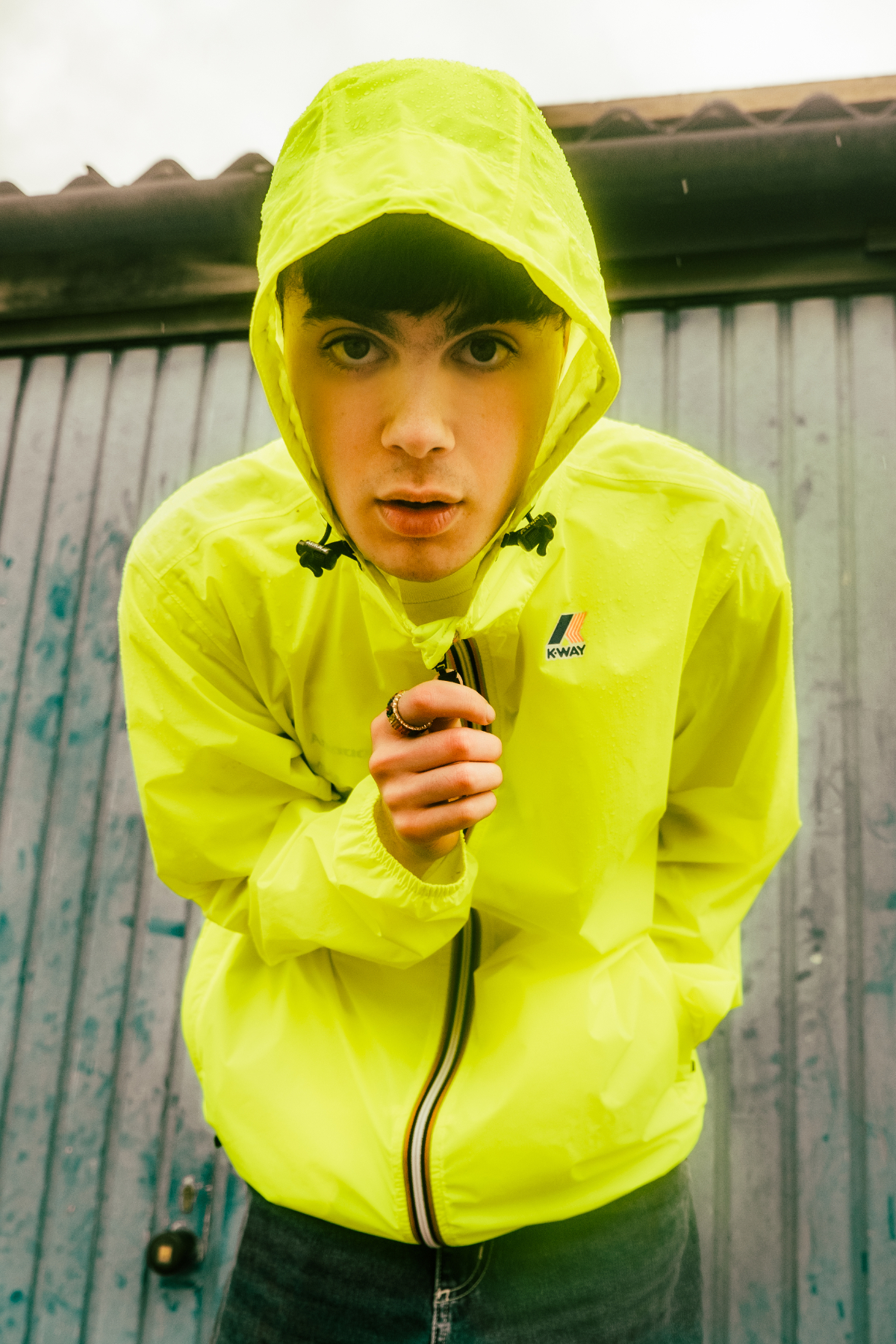 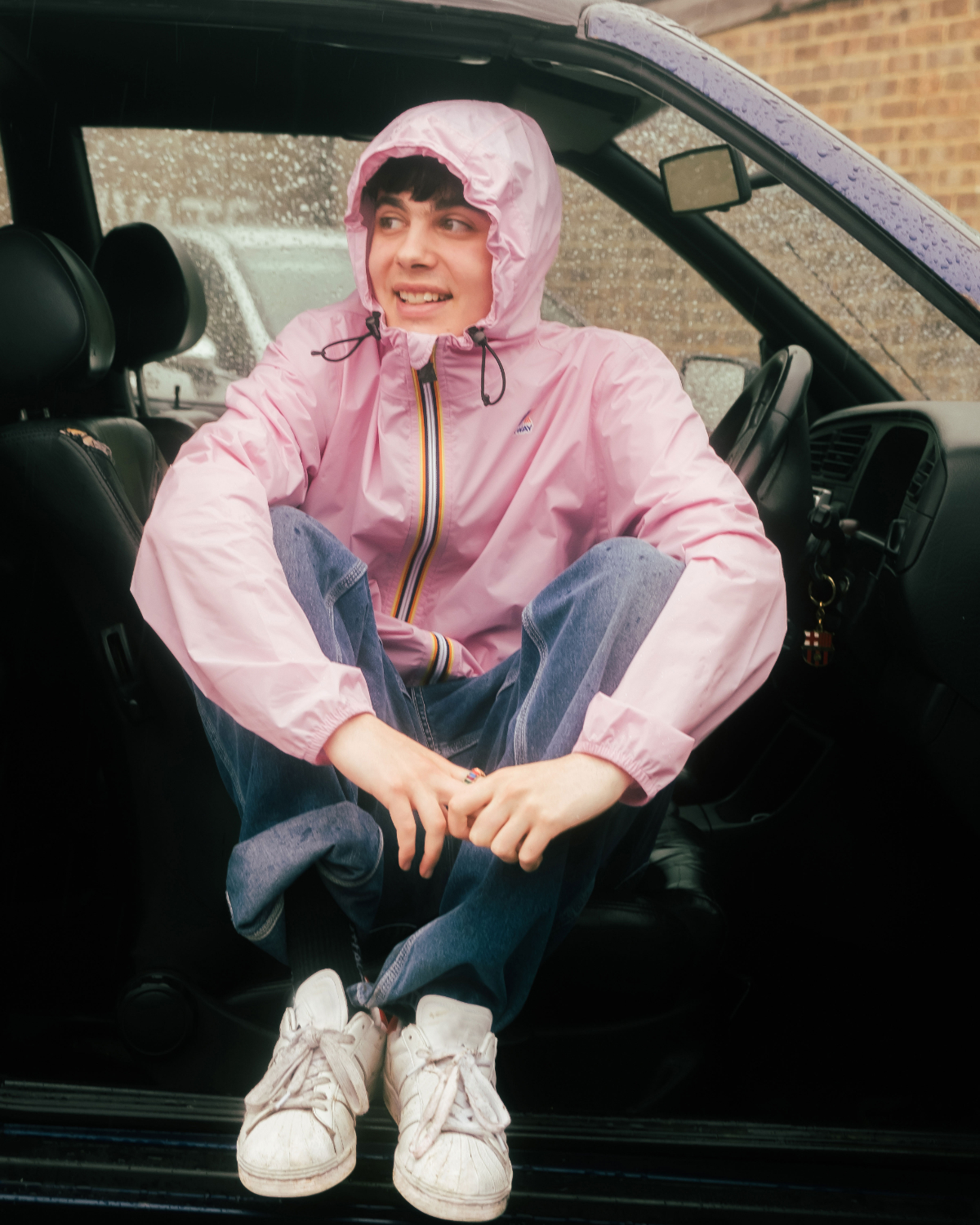 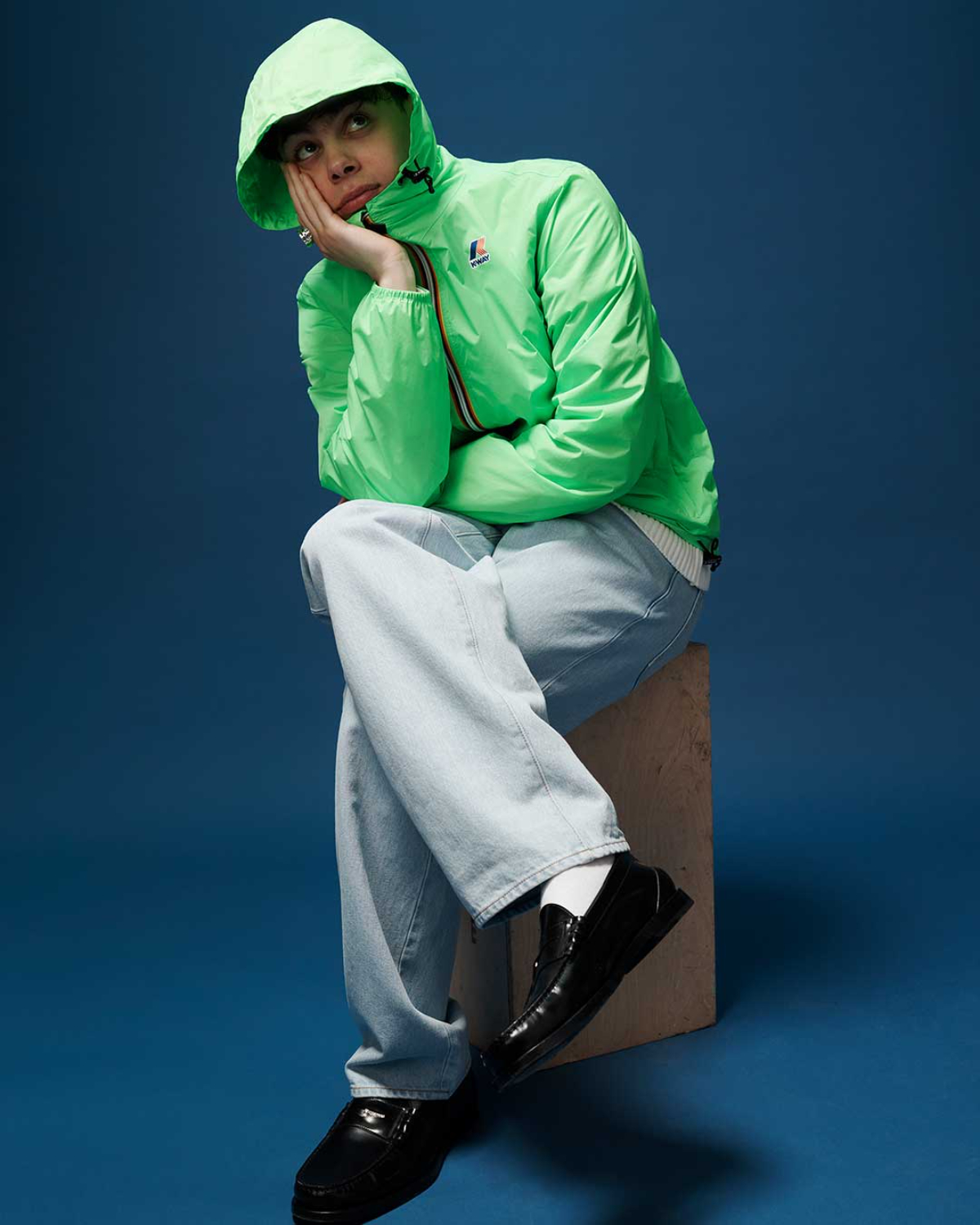 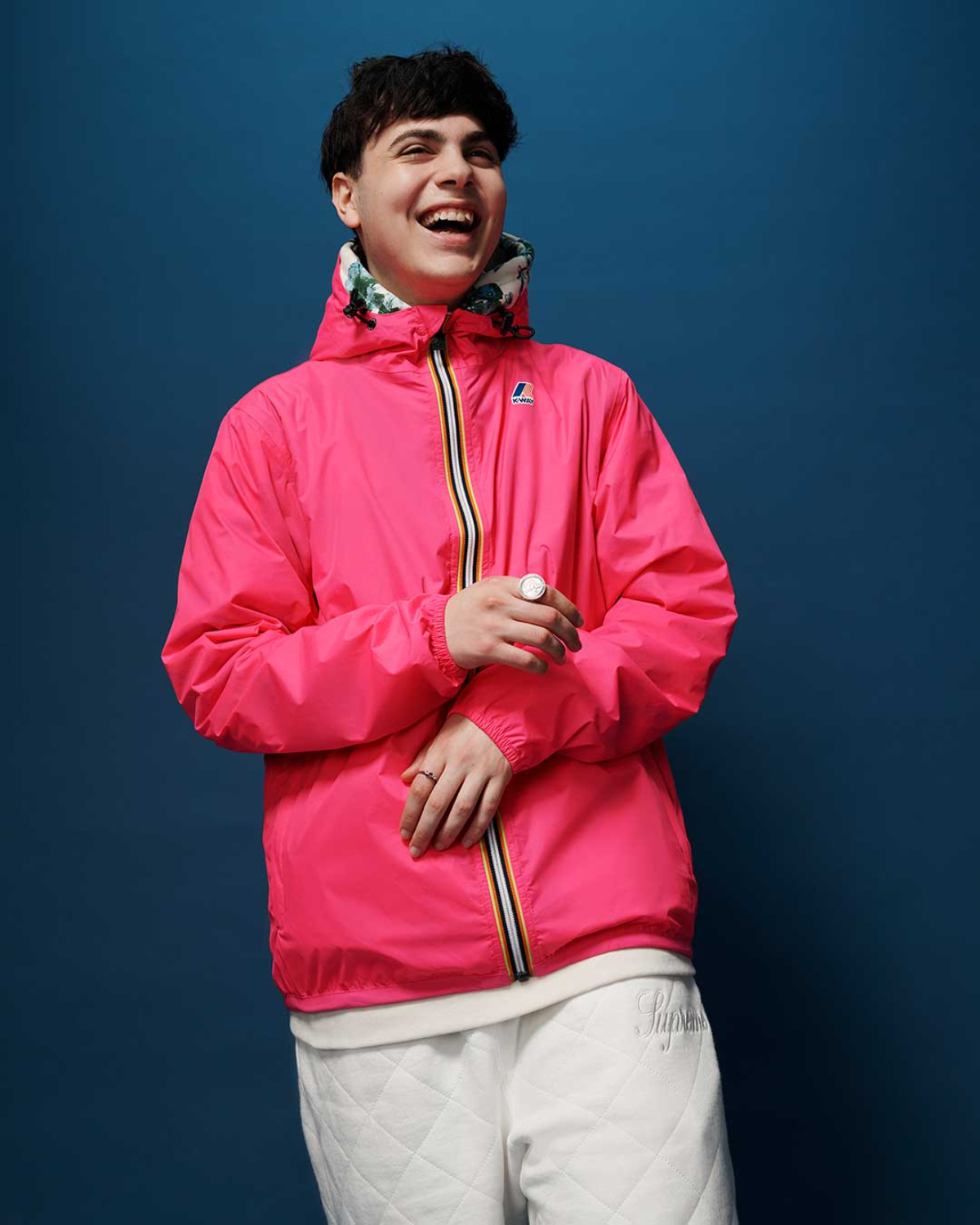 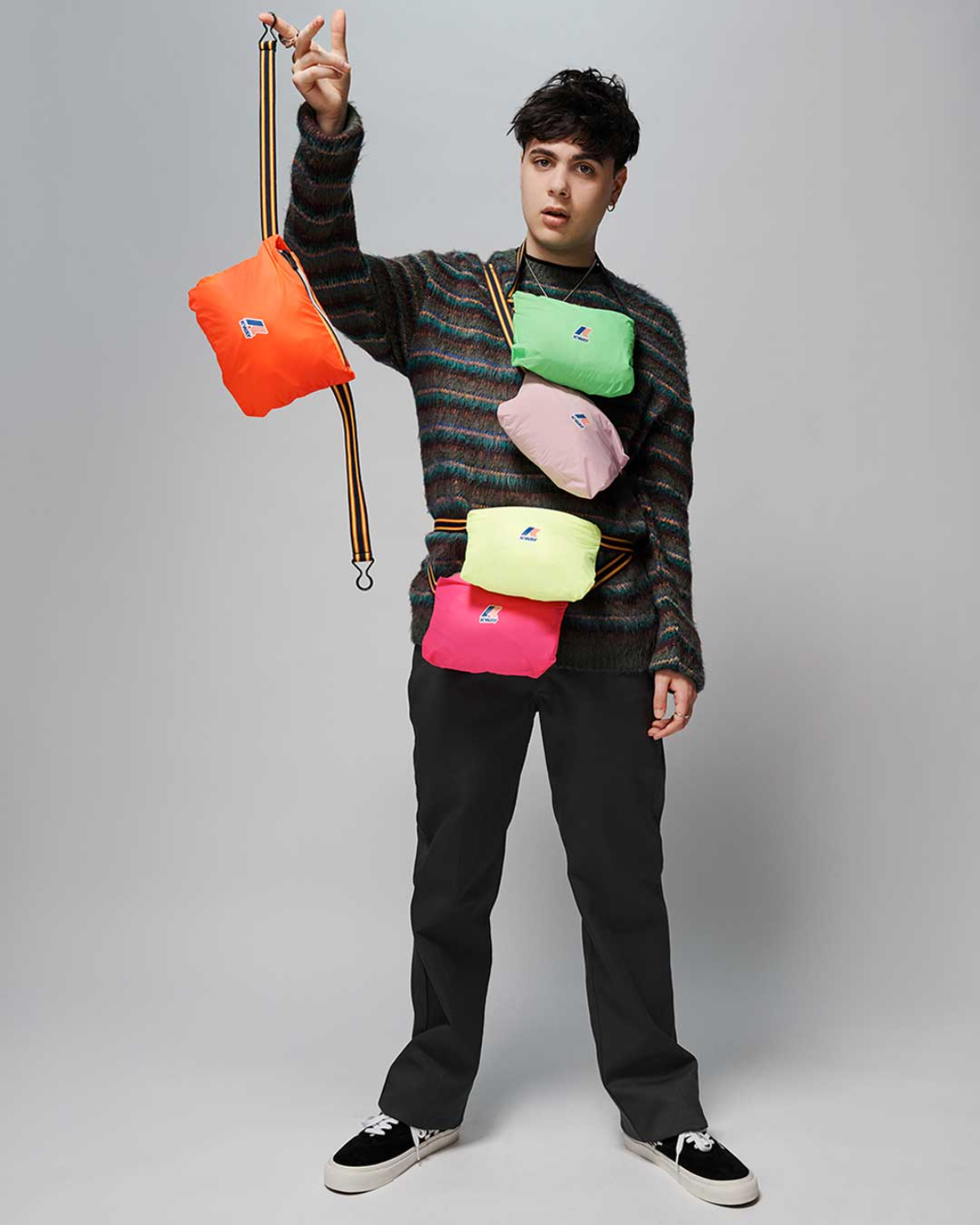 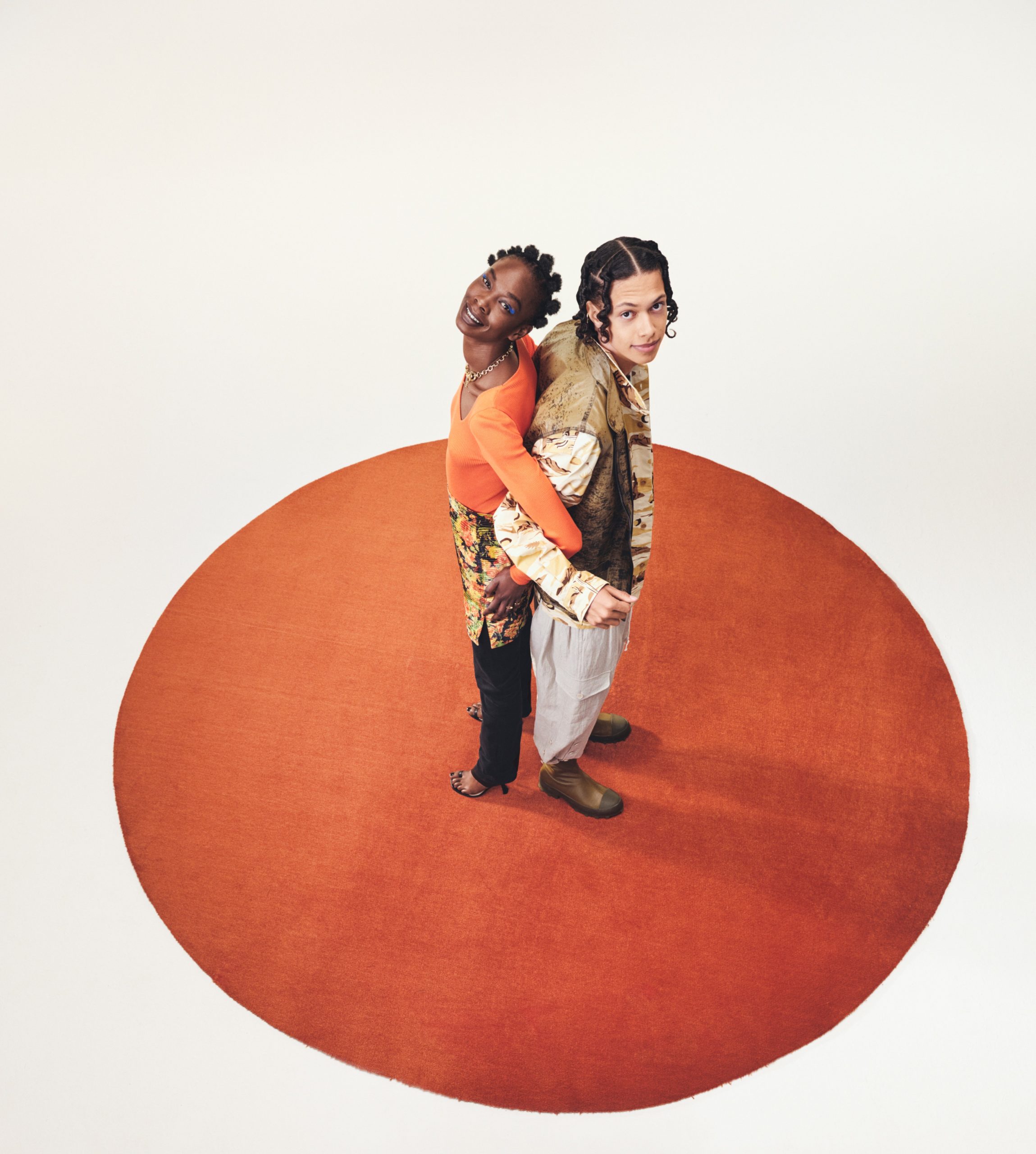 Farfetch Brings Sustainability to the fore in Latest Campaign

Farfetch Brings Sustainability to the fore in Latest Campaign