The height of opulence, Haute Couture, which translates from French to high fashion, has historically been an exclusively female affair. Featuring the finest fabrics, expert cutting and, often, the height of creativity, the exclusive world has been in decline.

Made-to-measure garments costing tens to hundreds of thousands of pounds, made entirely by hand in a Parisian atelier, has struggled to maintain relevance as high fashion moved on. The industry has transitioned to a model that embraces inclusivity more with expanded and improved ready-to-wear offerings. However, while couture has been losing cultural relevance, the popularity of menswear has been increasing. The retail marketing platform Edited reporting in 2019 that men are the industries fastest-growing shoppers.

Could introducing menswear into couture return its cultural relevance? 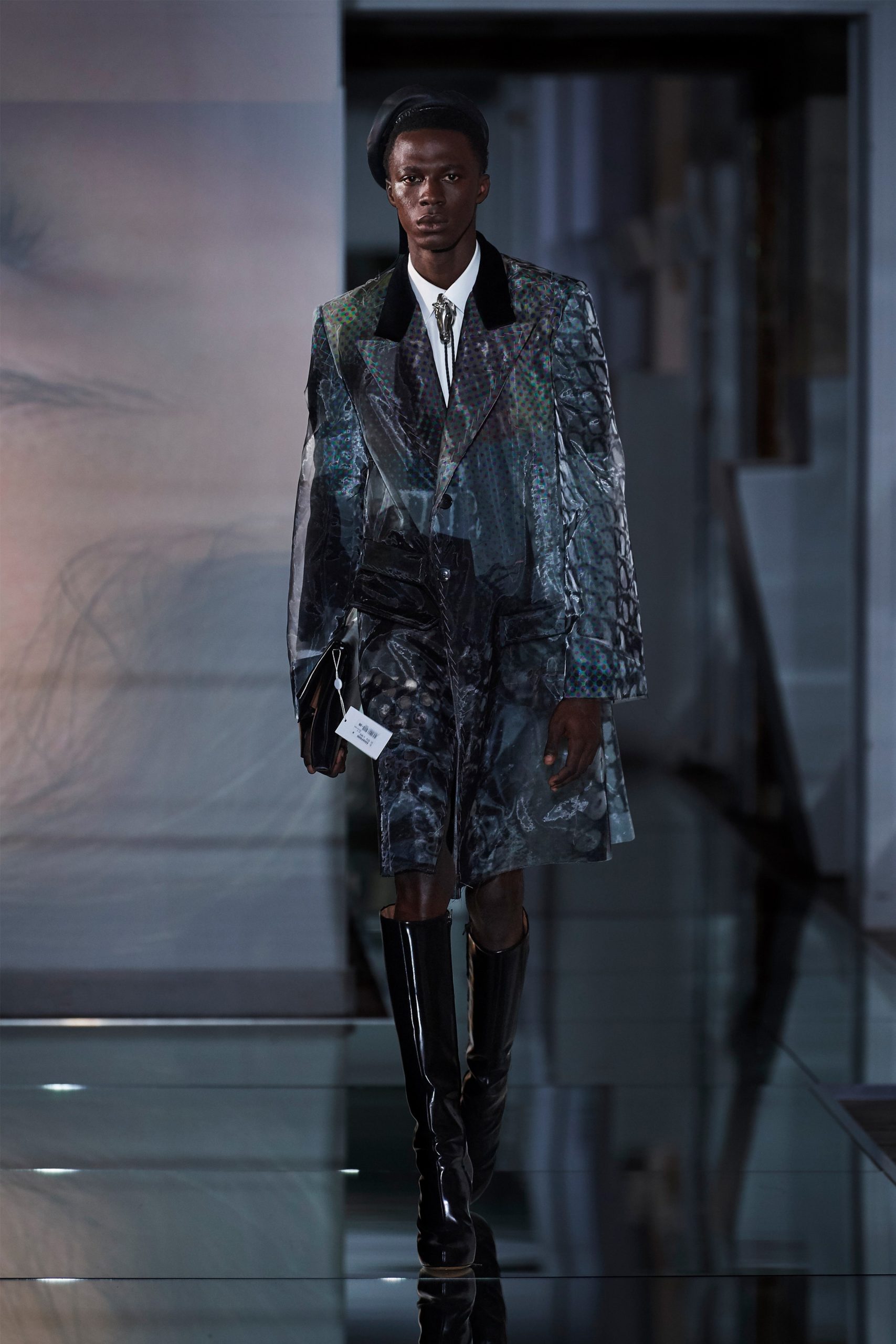 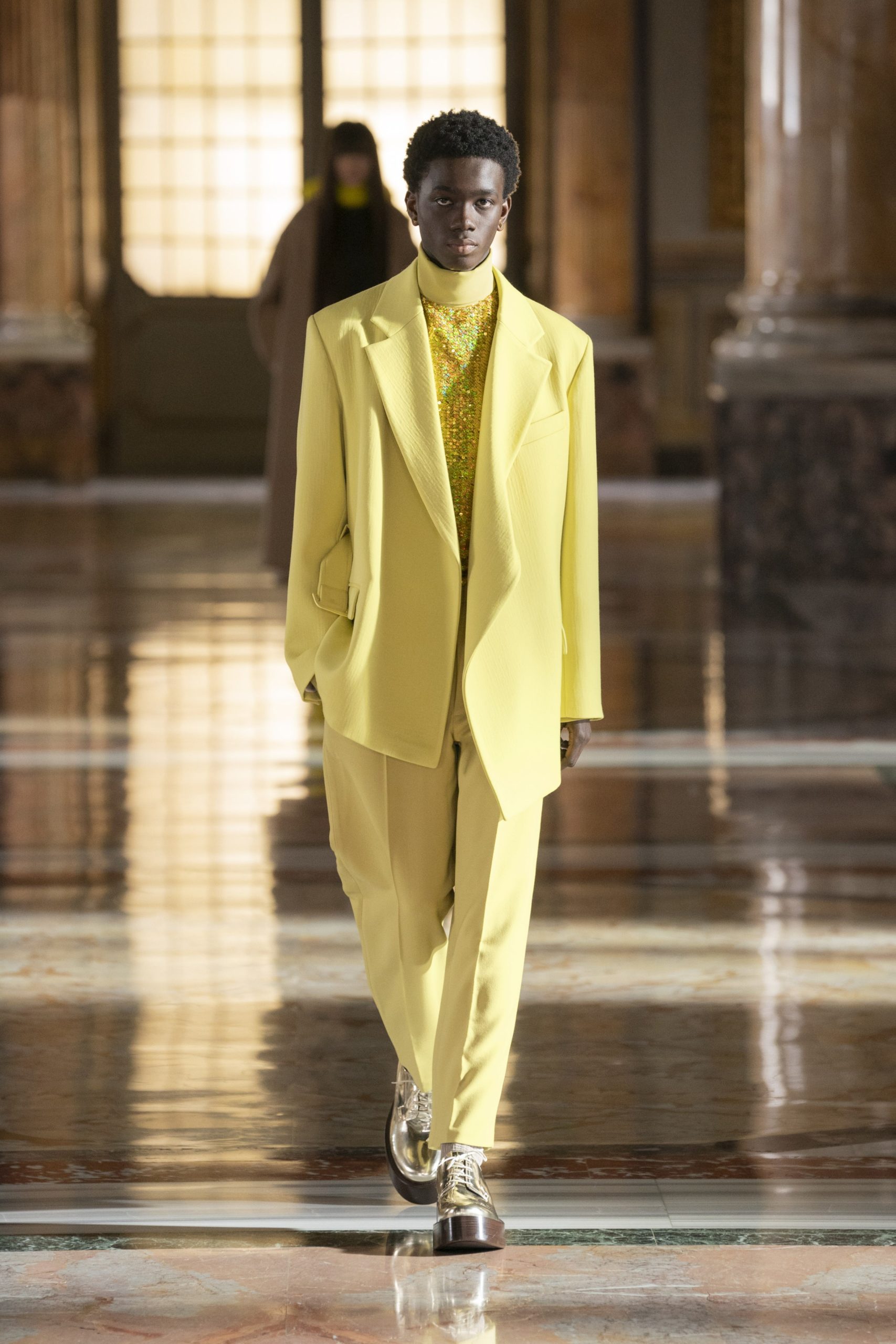 After not creating couture for 53 years, Balenciaga released its first couture collection in Paris earlier this week. At a time when most brands are questioning the necessity of showing made-to-measure collections on the runway, the French house’s nonconformist creative director Demna Gvasalia is backing it as a way to bring growth.

The collection saw a return to the olden days in many ways, each model was photographed holding a card with the number of their look, as they would in the early shows, a bride was shown at the end and there were many references to the label’s vast archives creating couture. However, there was menswear.

Men wearing suits and ties, holding onto briefcases, were shown alongside sculptural gowns. Rebelling against the traditional form of couture, some even wore hoodies and denim.

The conversation around menswear and couture has been gaining traction in recent years. Kim Jones has been showing garments created in the Dior couture atelier as part of his menswear styles since becoming a creative director at the brand and labels such as Maison Margiela, Valentino and Givenchy have presented men’s fashion on the couture catwalk. 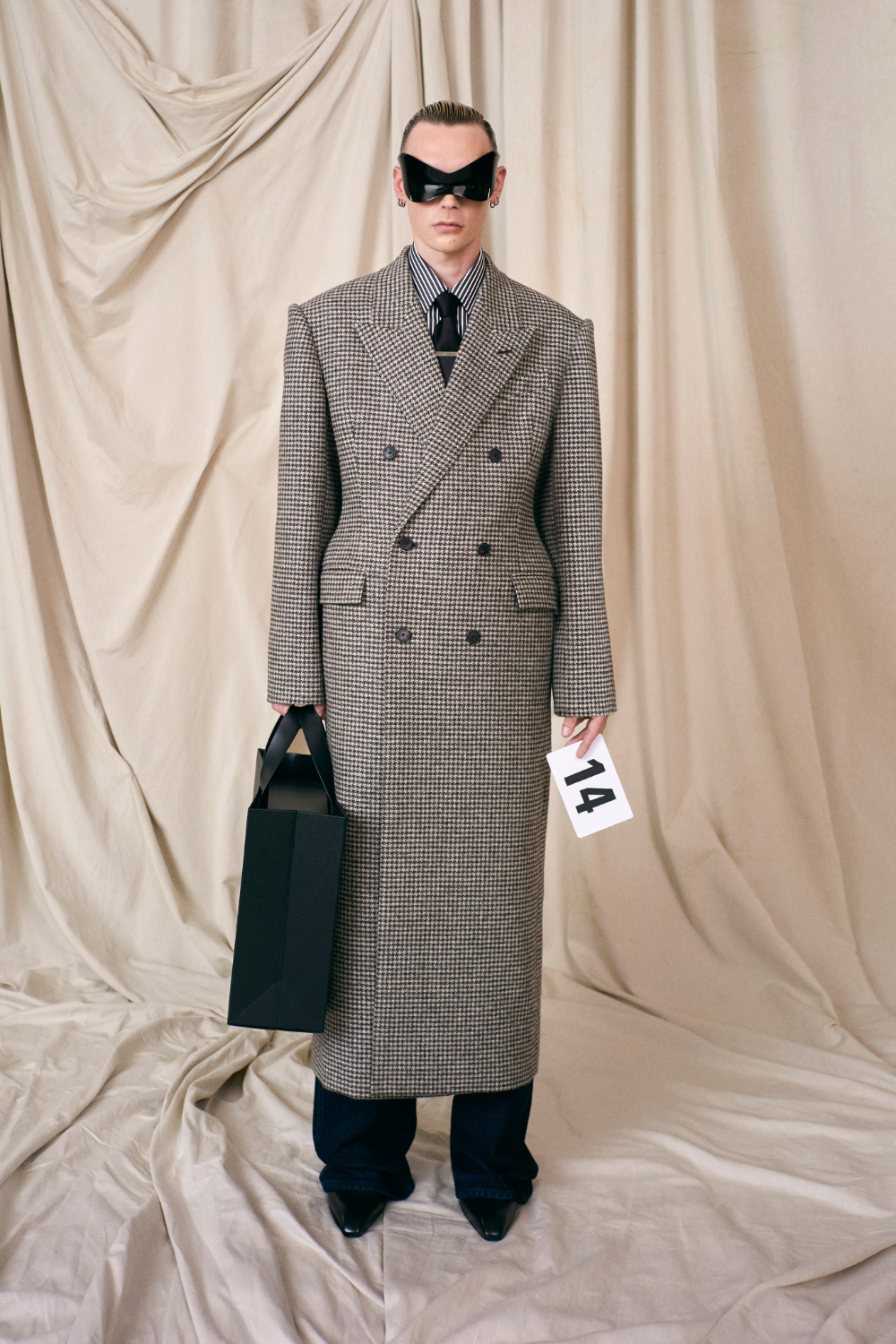 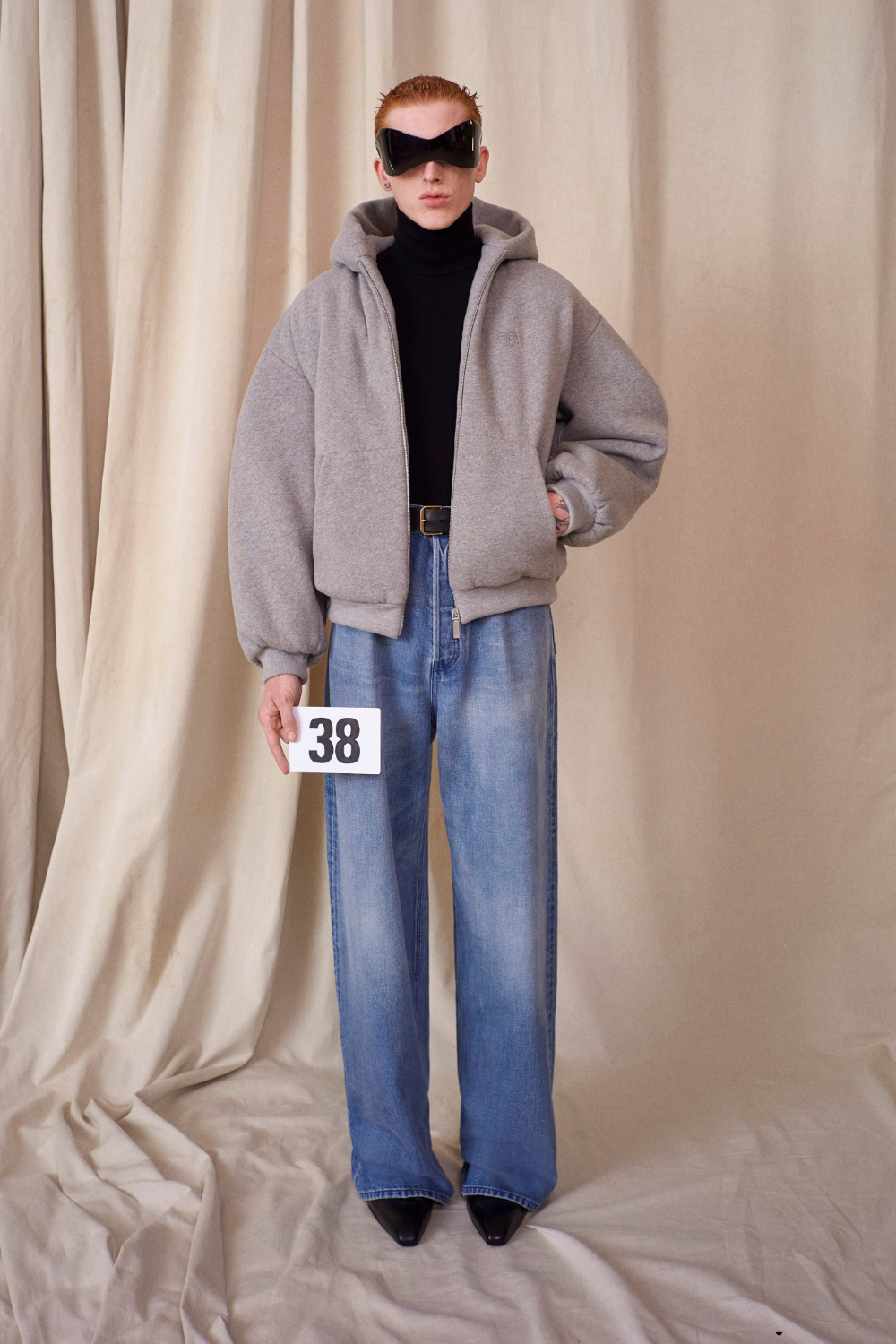 Previously, the gentleman’s equivalent for made-to-measure clothing would be bespoke tailoring. Areas such as Savile Row in London’s Mayfair specialise in this type of clothing which is steeped in tradition and craftsmanship. However, do men want something more fluid from their bespoke clothing? Do they want something more daring than a well-fitted suit? And is this something that couture can offer?

Demna Gvasalia’s subverting of fashion tropes has, so far, managed to catch a cultural zeitgeist that many have latched onto. His logo-manic and ironic designs at Vetements and now at Balenciaga have been a driving force in creating trends. He is the man who had us all stomping around in huge dad trainers after all. For Demna to say that men’s couture is the way forward brings added weight to what the designers mentioned previously have been exploring. It might be the defining moment in menswear becoming a staple during couture season. It is certainly something to keep an eye on for the upcoming seasons. 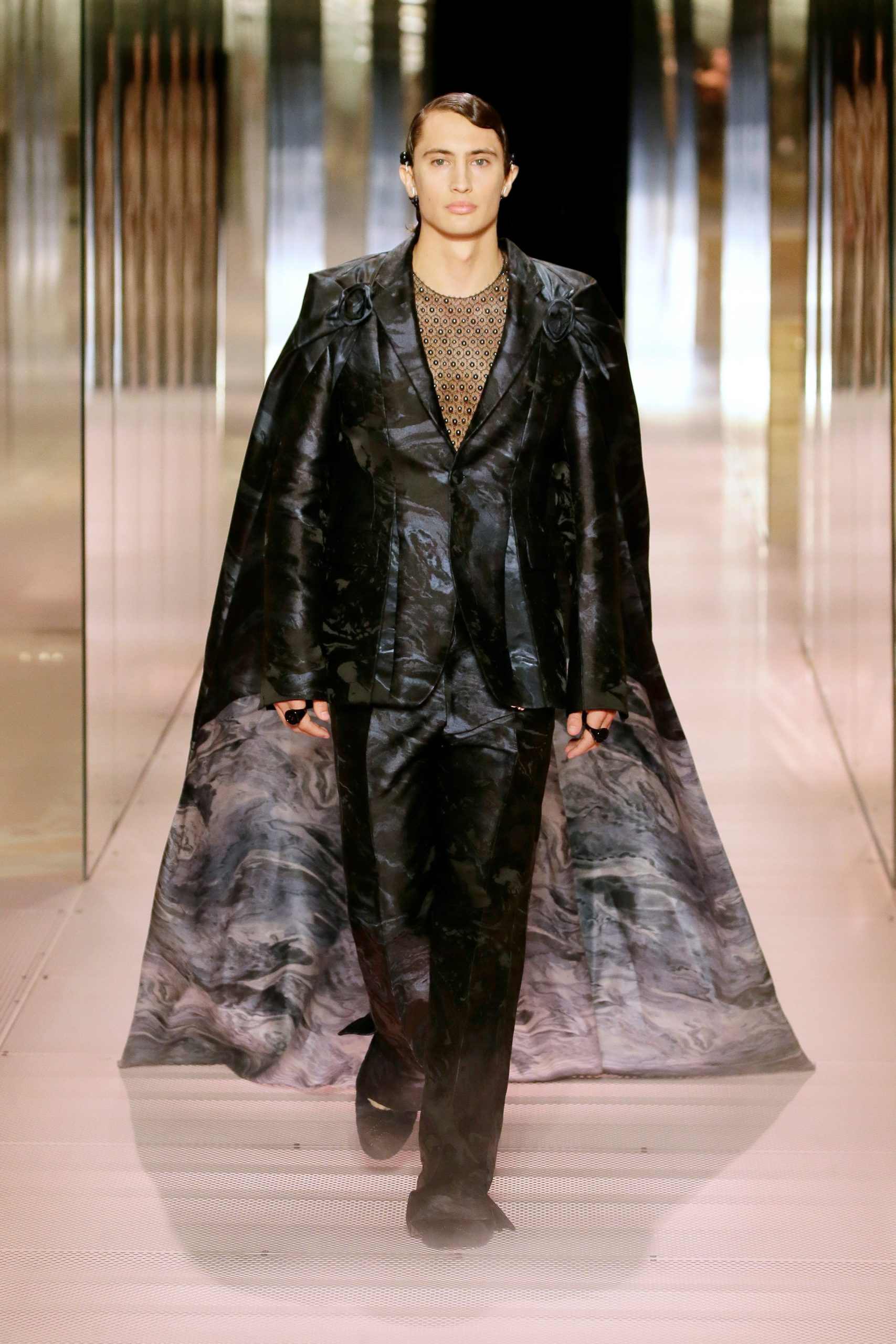 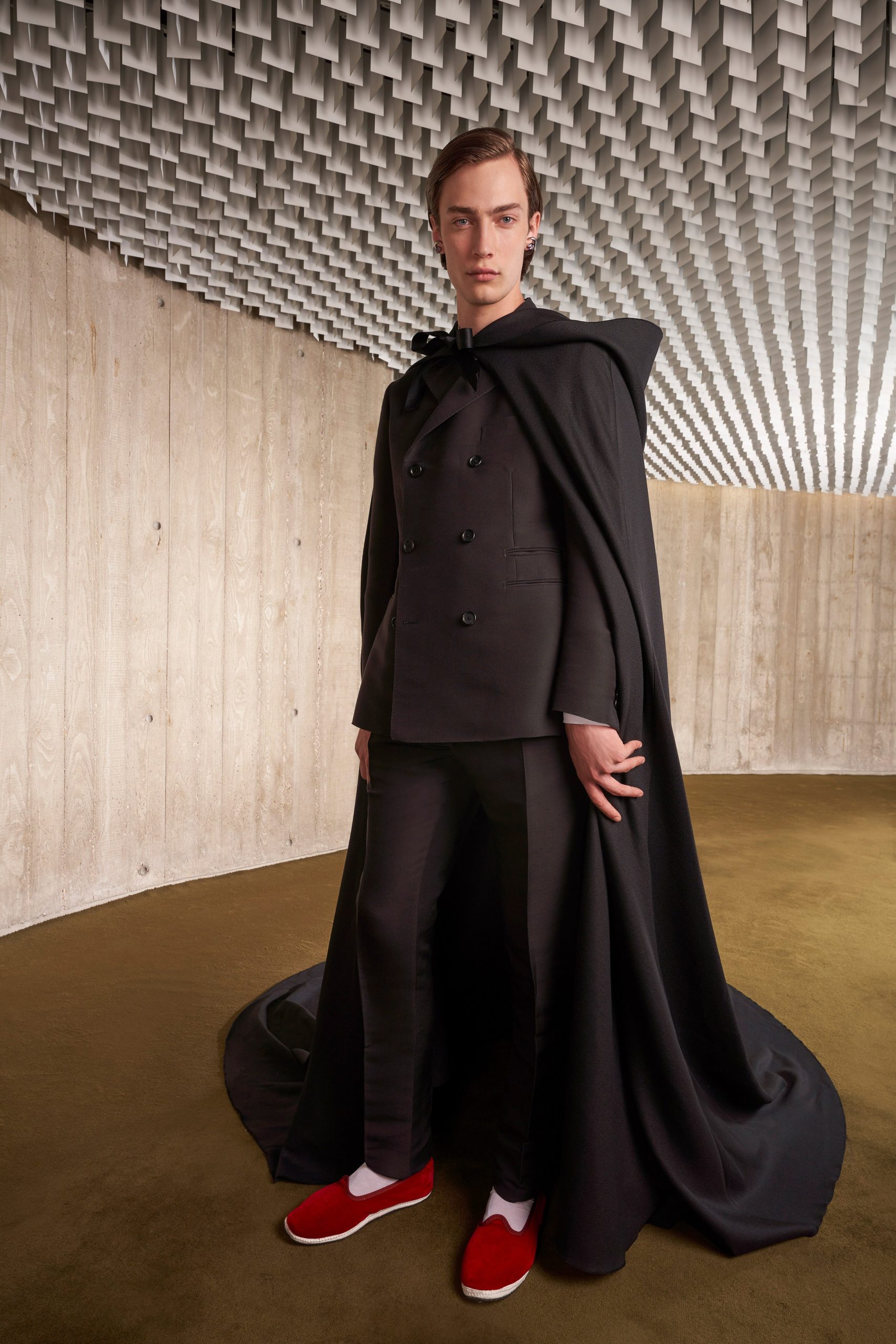 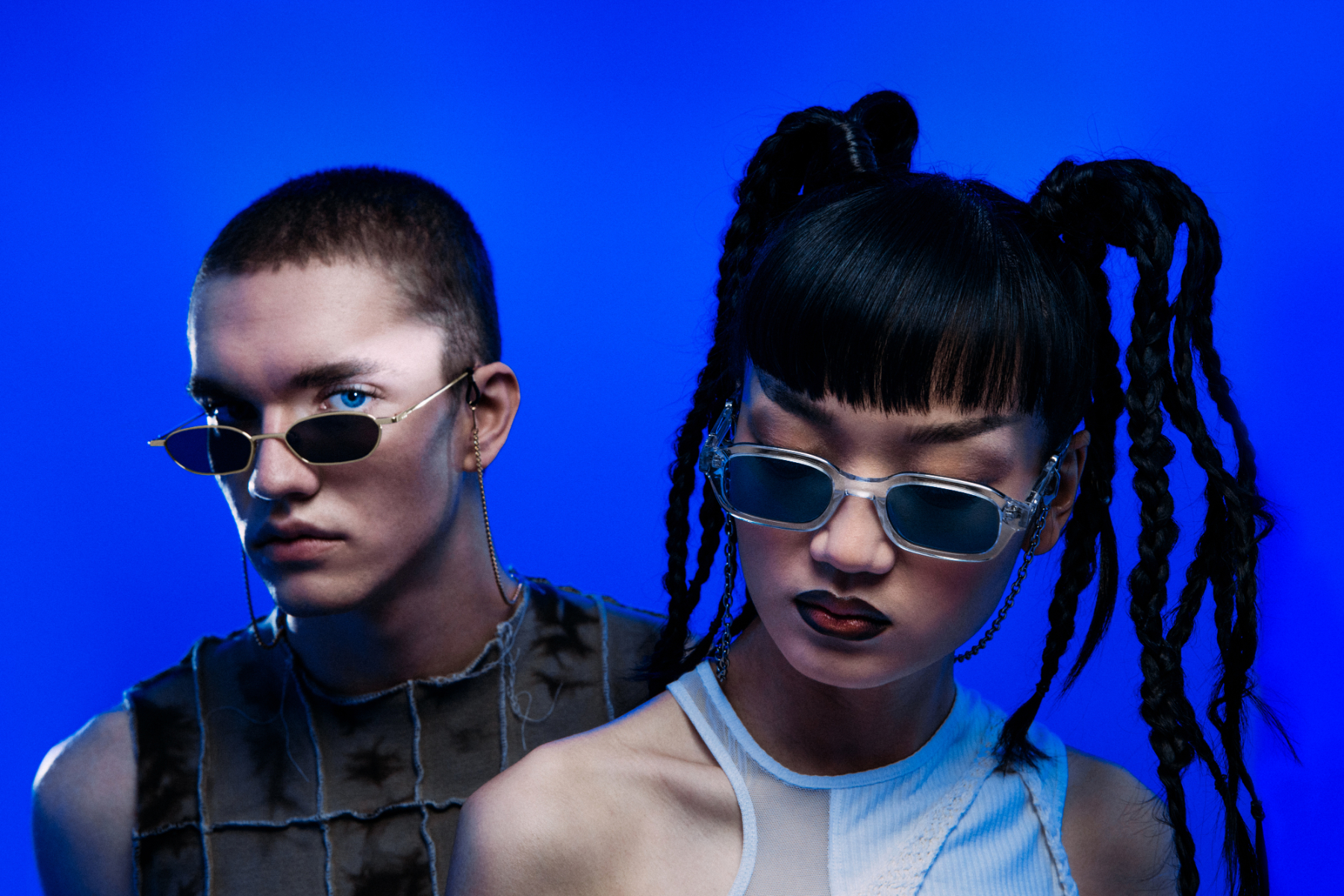