And shows a snippet of a new song.

Jaden Smith has made the phrase “trippy summer” his own. Using it for his MSFTS clothing line, teasing it as the name of a new album and now he has launched a New Balance Vision Racer pack using the phrase.

The Vision Racer sneakers, which the artist first released with the American label last summer, feature a distinctive bulky sole split into three units and New Balance branding on the side. For this pack, the shoes sport bright hues that are an ode to psychedelia.

The two colourways that are releasing in the pack both use these bright hues against a white base. One of the colourways has a colour gradient from pink to blue that goes across the chunky midsole while the other has orange, purple green and yellow panels along the upper. On the sole of the shoes, “Vision Racer” is printed in a font typically used by hippies in the 60s, a font that is also used on the New Balance logo for a hoodie that is releasing with the sneakers.

Check out the Trippy Summer Vision Racer Pack below, along with a video where Jaden previews new music. The pack is releasing July 30 in select markets globally (August 6 in Japan). 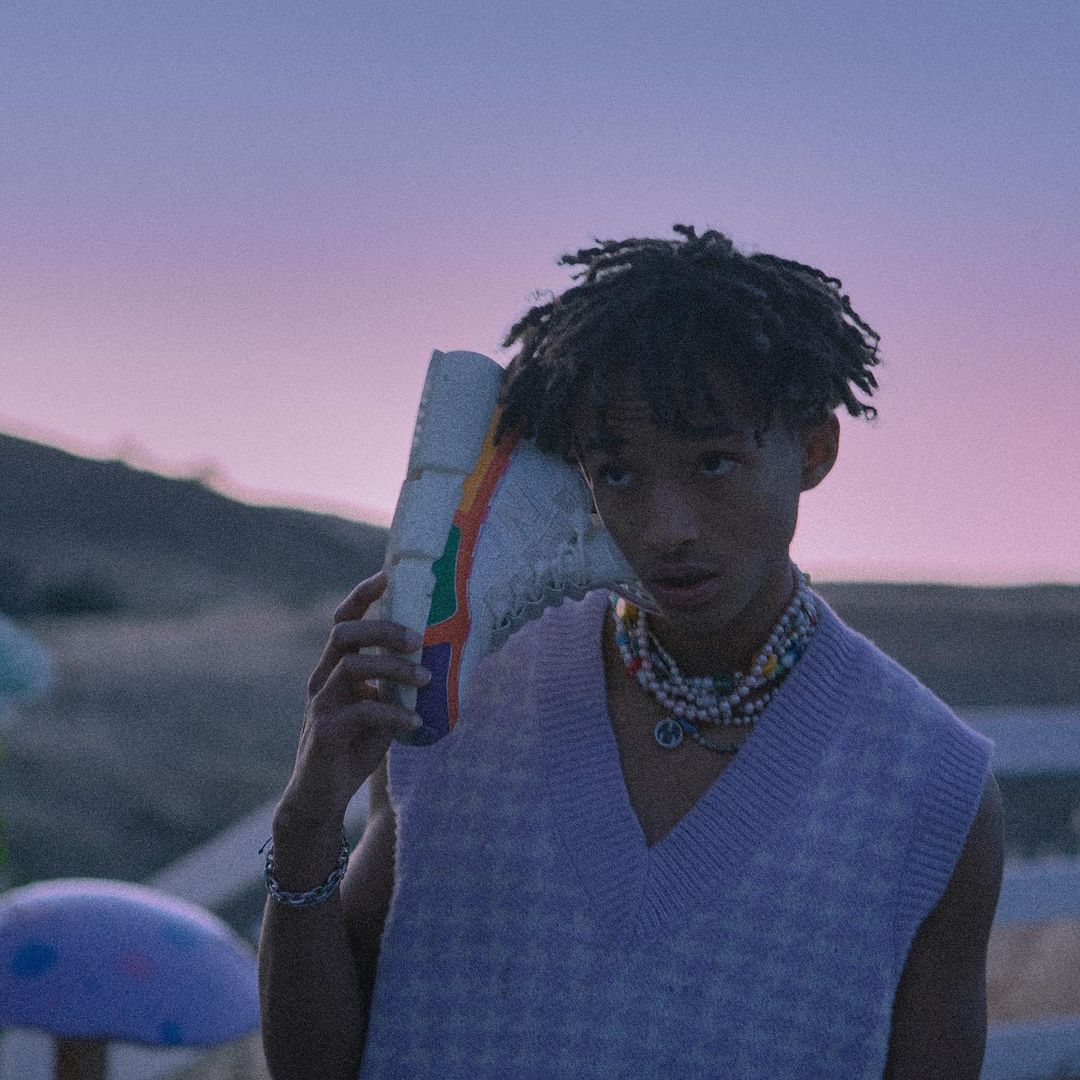 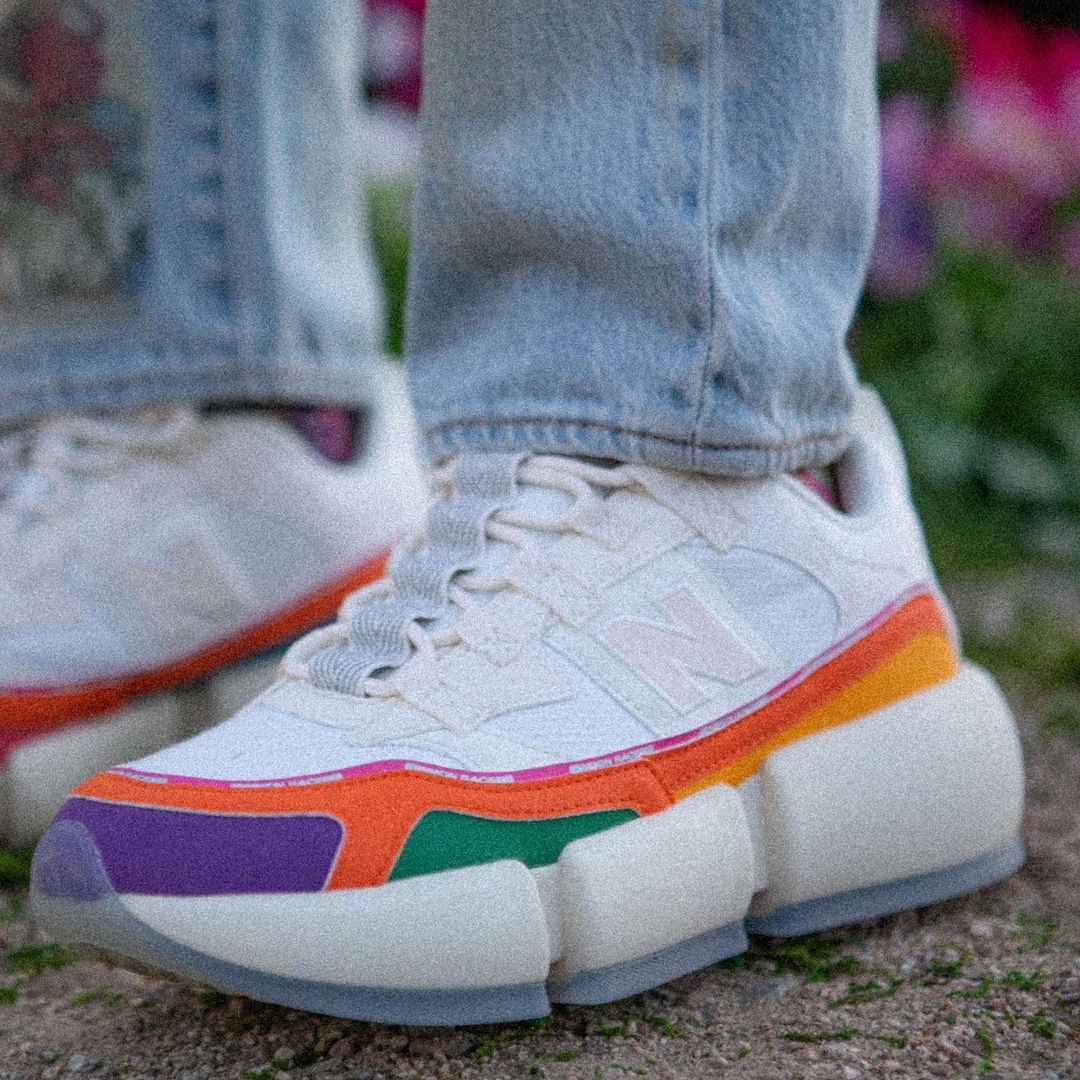 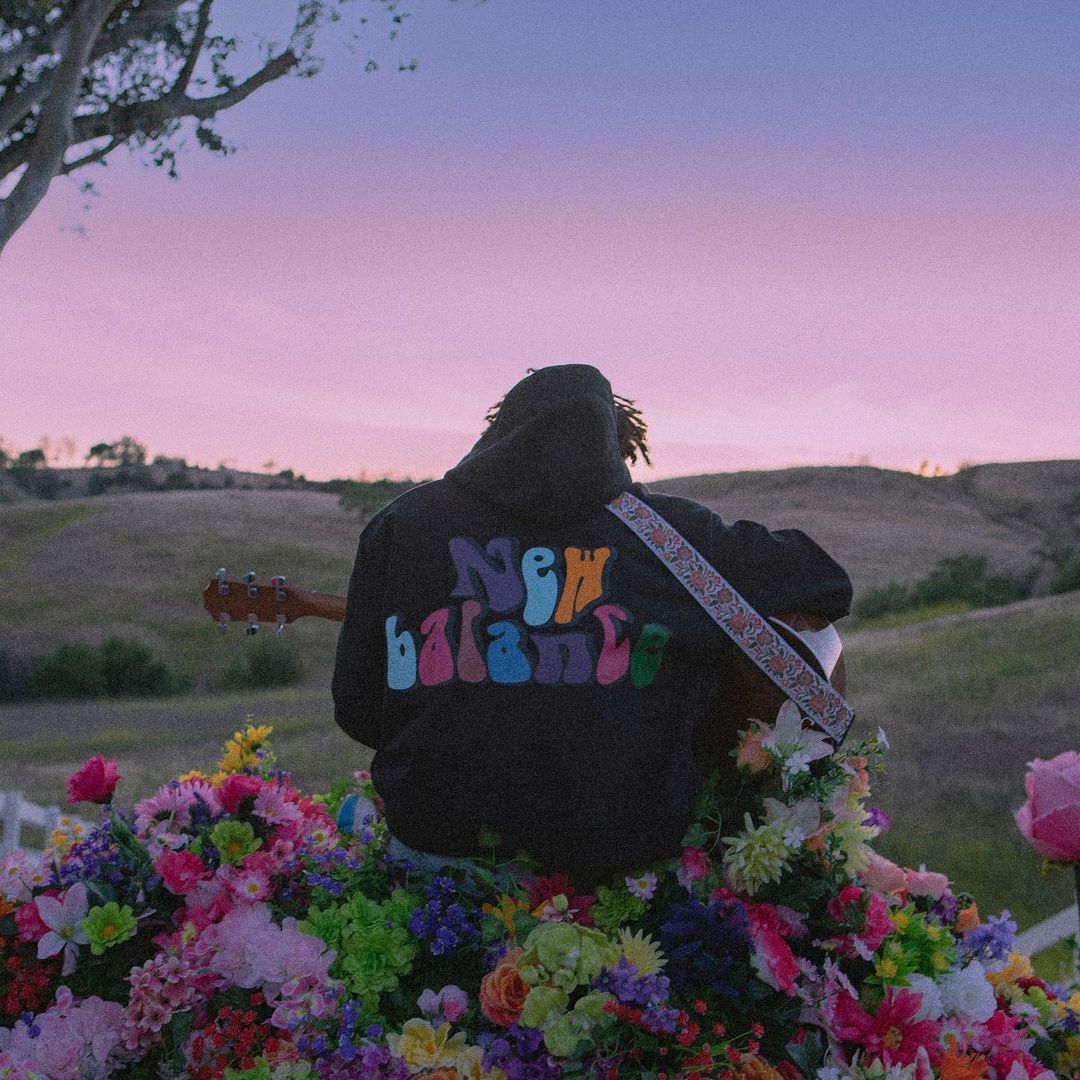 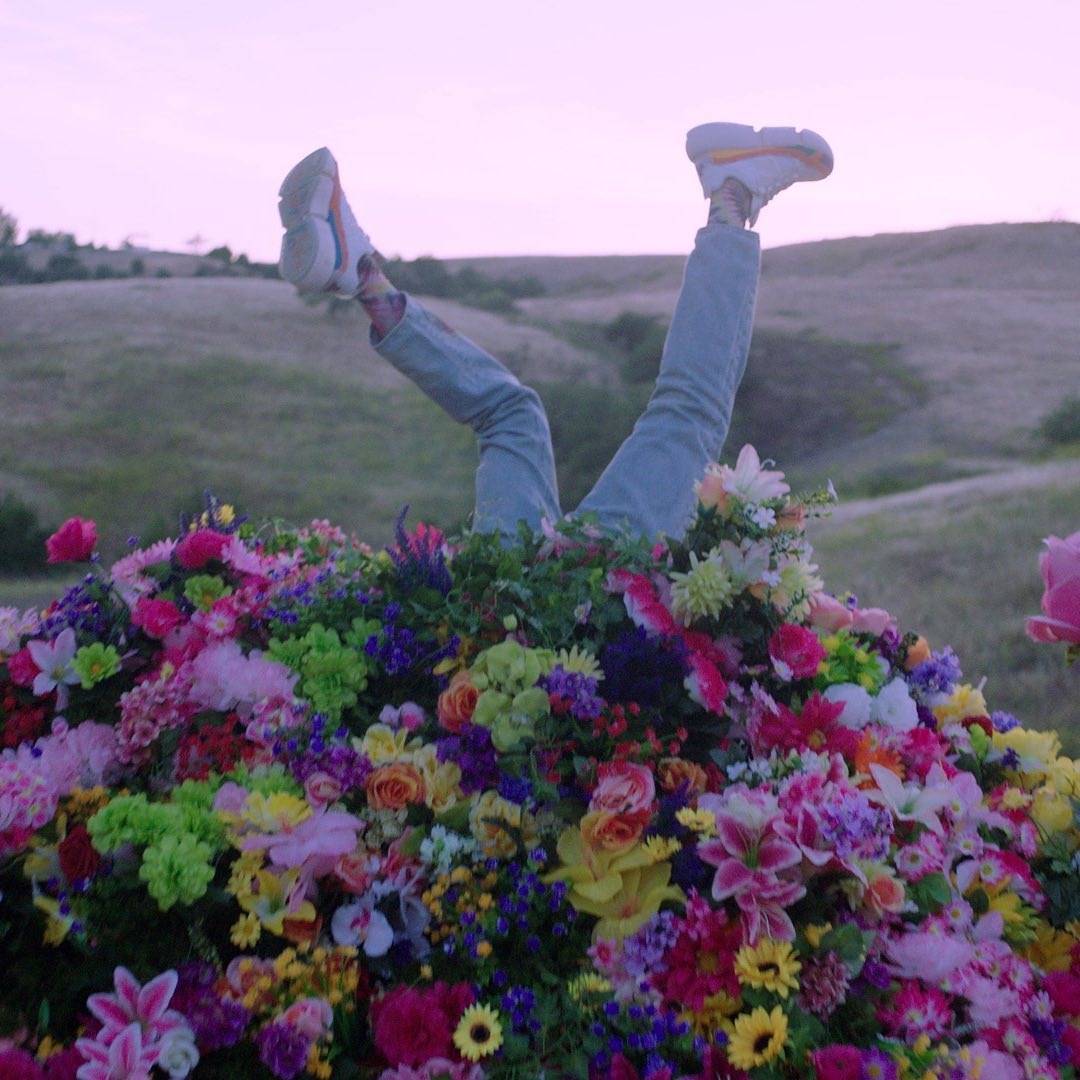 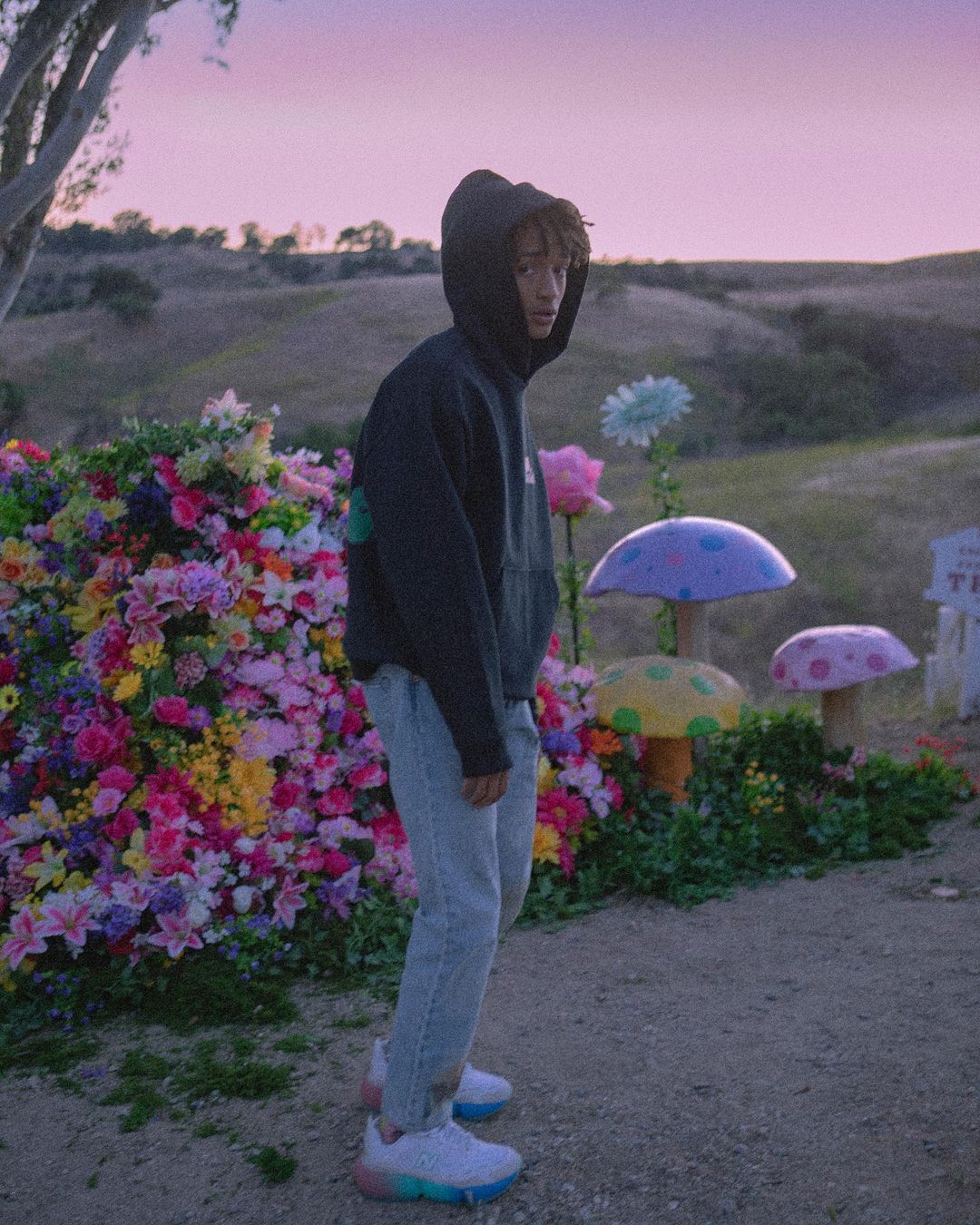 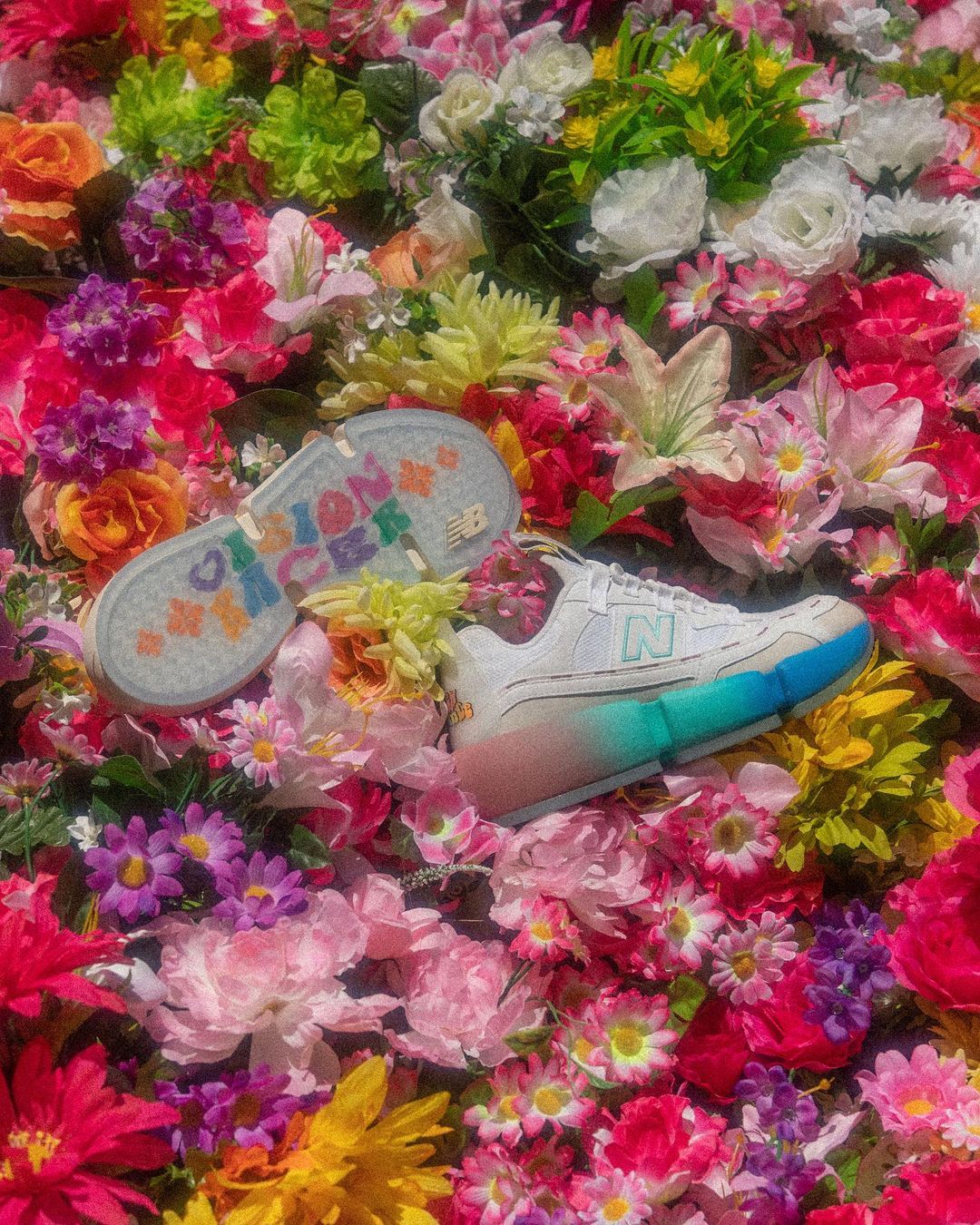 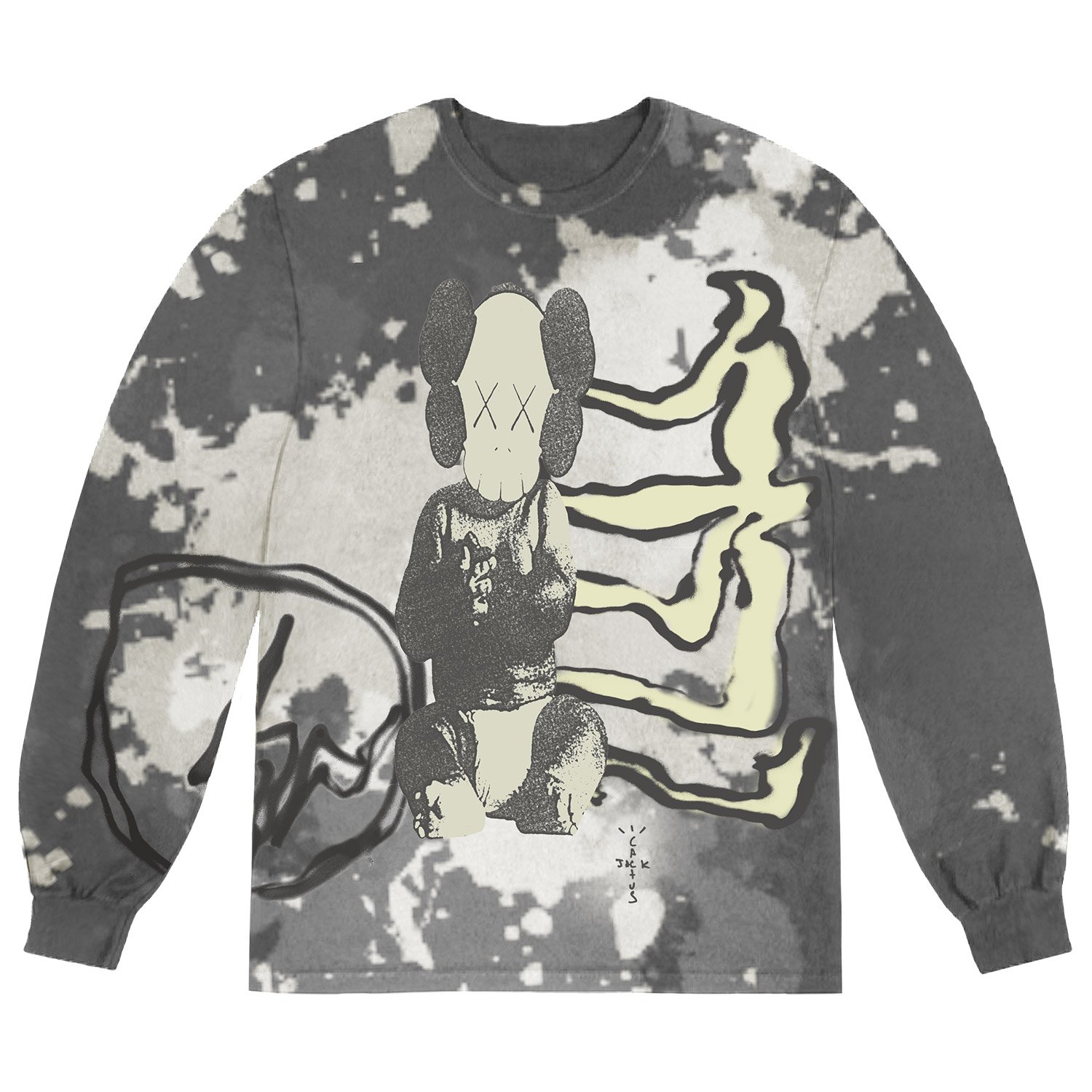